The Rafael Manzano Prize for New Traditional Architecture is aimed at architects who are still carrying out their professional activity and who do so in the Iberian Peninsula. It is organized by the International Network for Traditional Building, Architecture & Urbanism (INTBAU), with the collaboration of the Fundaçao Serra Henriques, the Real Academia de Bellas Artes de San Fernando and Hispania Nostra.

It aims to reward works where traditional architecture has been used as a referent to build the architecture of our time, both in the restoration of monuments and urban complexes of historic and artistic value as well as in the creation of new buildings. It is an acknowledgment to the trajectory and works of the most outstanding architects within this field. Thanks to the generosity of the American philanthropist Richard H. Driehaus, it is awarded with a 50.000€ prize and a commemorative plaque. It was on 16 October 2012 when it was first awarded in a solemn act which took place at the Real Academia de Bellas Artes de San Fernando, in Madrid.

The prize is named after the architect Rafael Manzano Martos, who has dedicated his entire professional career to the preservation of the Spanish architectural and urban heritage both in restoration works and in the design of new architectures based on that heritage. This led him to be awarded in the year 2010 with the Richard H. Driehaus International Prize. With it, he became the first and, up to this moment, only Spaniard who has received this award. 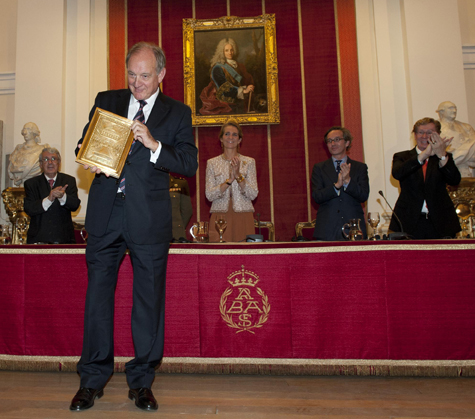 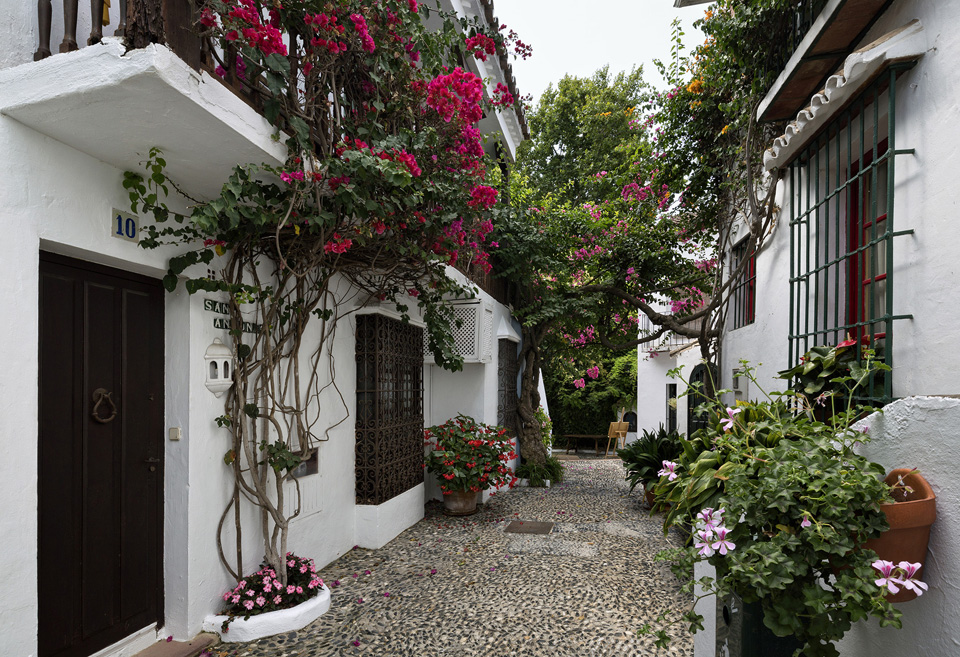 The jury of the Prize is formed by architects and other people who have developed significant works in the field of defending traditional architecture and its restoration, among them: Michael Lykoudis, Rafael Manzano Martos, Leon Krier, Melissa DelVecchio, Leopoldo Gil Cornet, Stefanos Polyzoides and many more.