Decoration of tiles, Manufacture of tiles, Tiling and other ceramic coatings (placing onsite)

Decoration of tiles, Manufacture of tiles, Tiling and other ceramic coatings (placing onsite)

Alfar El Carmen is a business founded in 1849 and dedicated to elaborating traditional ceramics of the region of Talavera de la Reina.

They are specialists in the manufacture of hand-painted tiling, following old traditional techniques and designs belonging to the ceramic tradition in Talavera.

Moreover, they are specialized in the restoration of pieces and old ceramic murals.

Juan Antonio Froilán gave his first steps in the world of ceramics in the year 1975, working in workshops and attending classes of oil painting. In 1985 he set up his own workshop, receiving several prizes and carrying out national and international exhibitions.

Restoration of the socles of the Thyssen Museum.

Restoration of the socles of the National Parador Hotel in Plasencia.

Restoration of the socles of the Casa Museo de Cervantes in Alcalá de Henares, Madrid.

Murals for the Naval Museum in Namibia.

Socles for a private dwelling in Ciudad del Cabo, in South Africa.

Tiles and pinnacles for the roof of the Plaza de Toros de las Ventas, in Madrid.

Fountains and street signs in different localities and murals for breweries and restaurants in different locations throughout Spain and other countries such as Japan, the United States, Italy, Germany or England.

Juan Antonio Froilán was chosen to be the person to represent the ceramists from Talavera de la Reina at the International Museum of Popular Arts in Santa Fe, New Mexico, United States, where he carried out live demonstrations and whose pieces where later acquired by the Museum, becoming part of their collection. 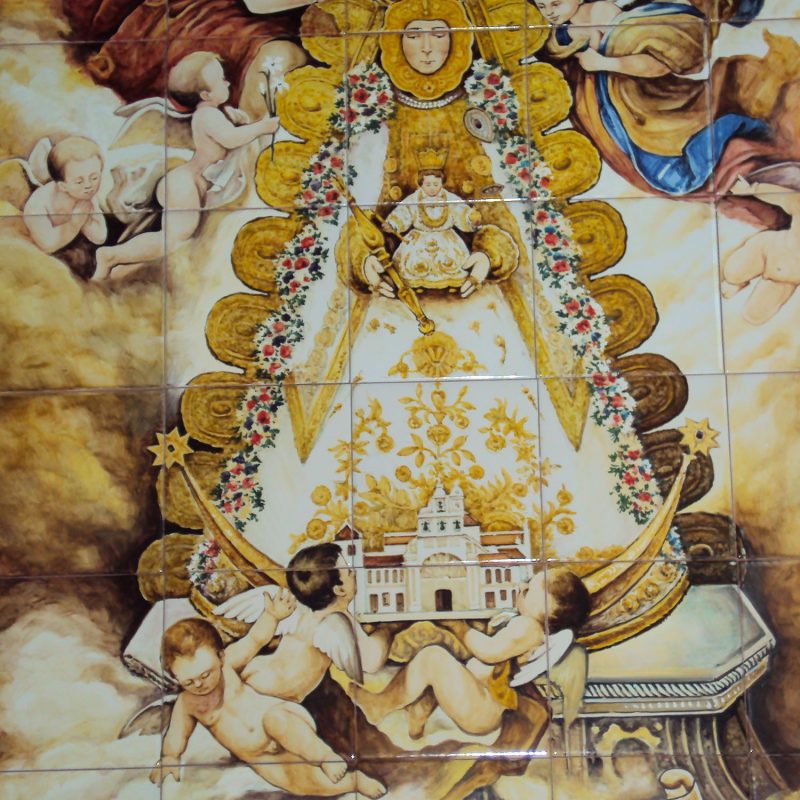 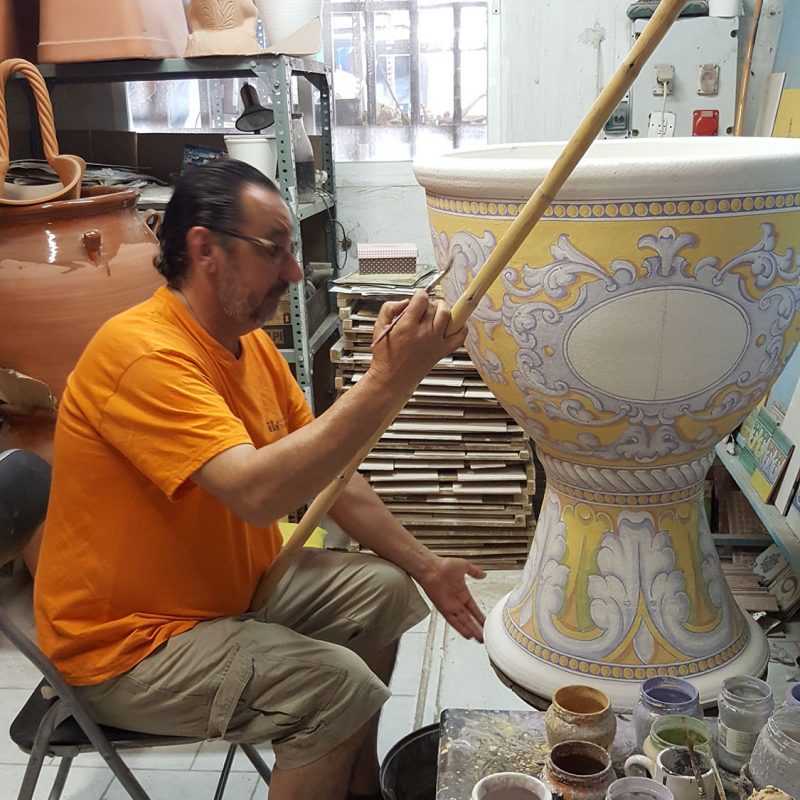 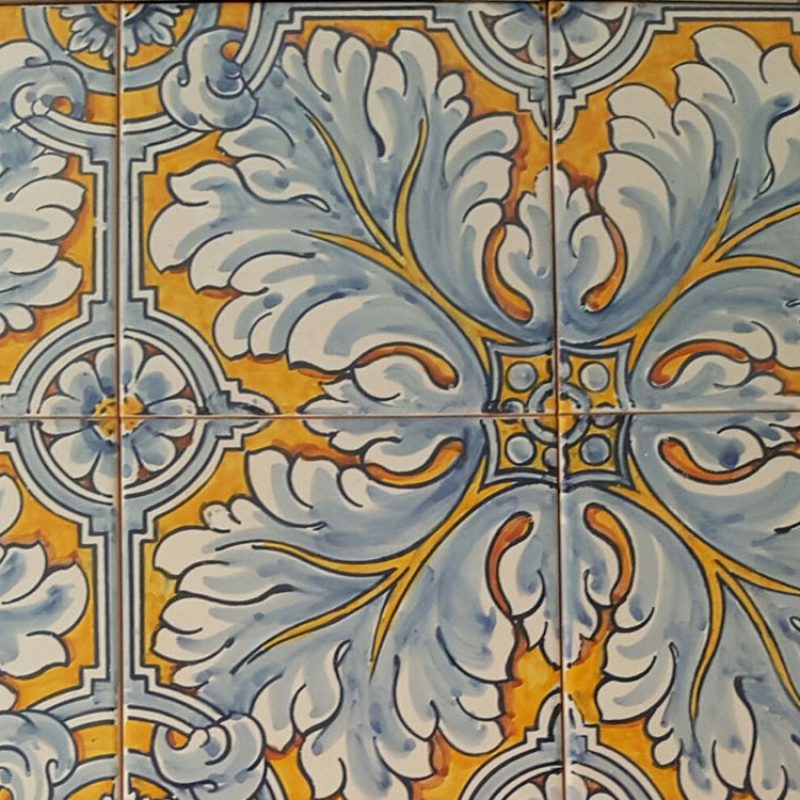 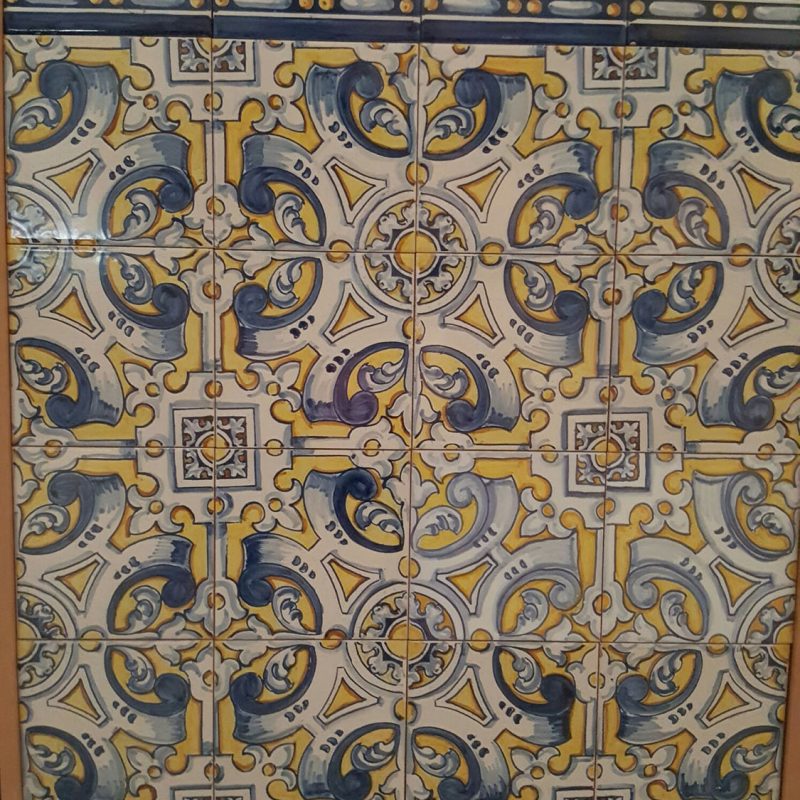 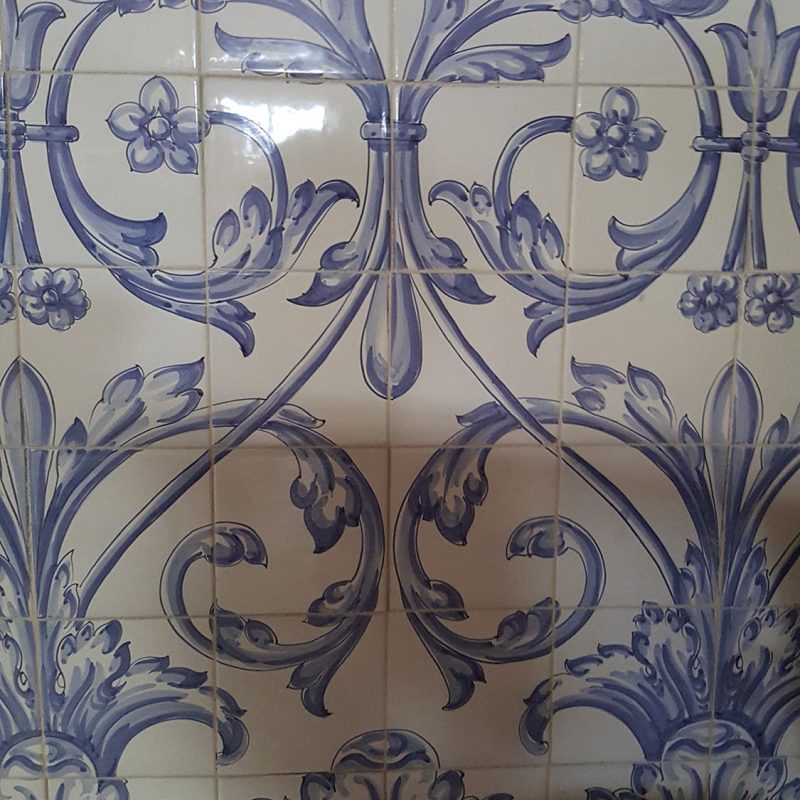 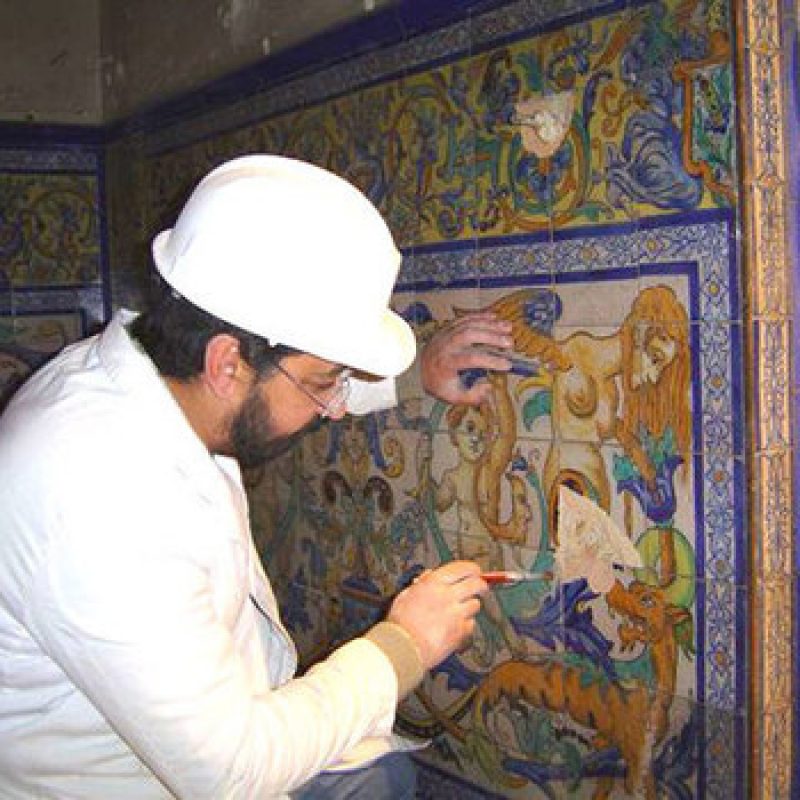