Cerámica Al Yarrar was founded in 1983 in the neighbourhood of Albayzín in Granada, in a small workshop located on the Bañuelo, facing the Alhambra and close to the river Darro. Leading the workshop formed by a group of artisans, Bernardo Sánchez aimed to retrieve the pottery tradition of Al-Andalus. After many years of working on his ceramic pieces and decoration, he has achieved his very own style – acknowledged by many – always maintaining the basic structure of Andalusian ceramics. Today, his workshop is located in Atarfe, Granada.

They work on the retrieval of the craft of Andalusian ceramics and the designs of the ceramics elaborated in Al-Andalus between the X and the XV centuries. Their ceramics are elaborated manually following the traditional techniques of double firing or majolica.

They also carry out pieces for decoration purposes; crockery and day to day pieces of domestic tableware; tiling; mosaics as those found in the Alhambra; elements for construction and gardening; interior decorative elements and murals on request.

They also have a branch of the business dedicated to traditional Andalusian and Mudejar construction for rehabilitations, restorations and new constructions.

Bernardo Sánchez started his training attending a course on Arts and Crafts in Córdoba (1979-80). He then became part of Alfarería Los Puntas, in Albox, Almería (1980-81). The arts related to limestone he learned along with the master Emilio Quiles in Mollina, Málaga, in 2001. Moreover, the practice which he has carried out in his own workshop for the last 40 years has continuously enriched his knowledge on the craft.

Bernardo has delivered monographic courses on pottery and ceramics, raku, lusterware ceramics and enamels in Coin (Málaga), in the Town Council of Granada and in his own workshop. Moreover, he has delivered courses on ceramics and Andalusian design for groups of teachers and students in Atarfe and La Puebla de Don Fadrique (Fundación Azzagra), in Granada. He has trained students carrying out their internship as part of their studies at the School of Arts and Crafts in Granada, the Centro Albaycin, the Escola Llotja, dependent of the Generalitat de Catalunya, the Academy of Fine Arts in Lecce, Italy, the EF Educational Tours of Lucerne, Switzerland, and the Higher Educational Training in Arts and Design in Andalusia. 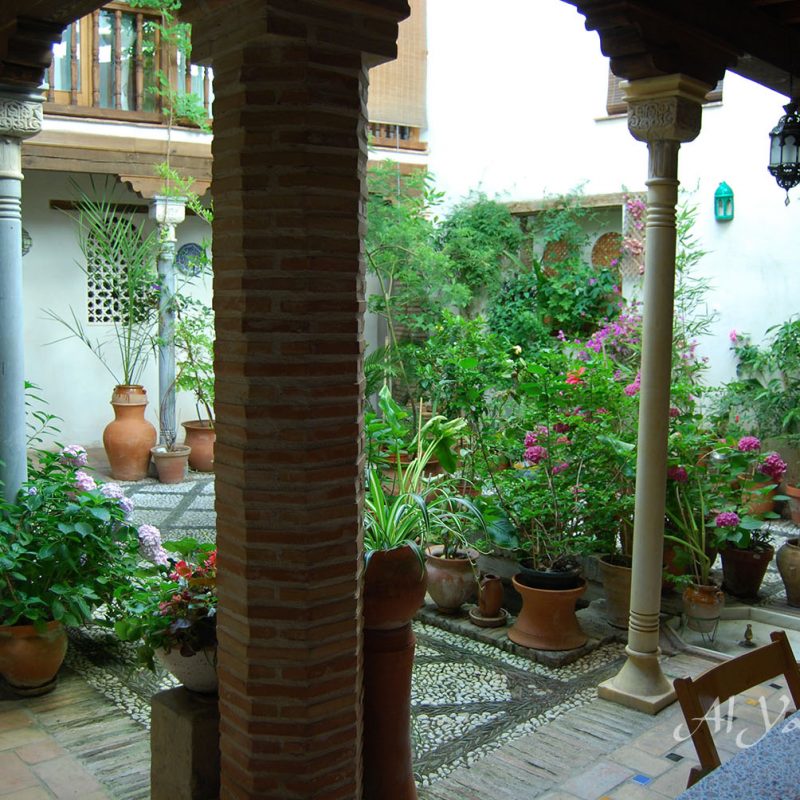 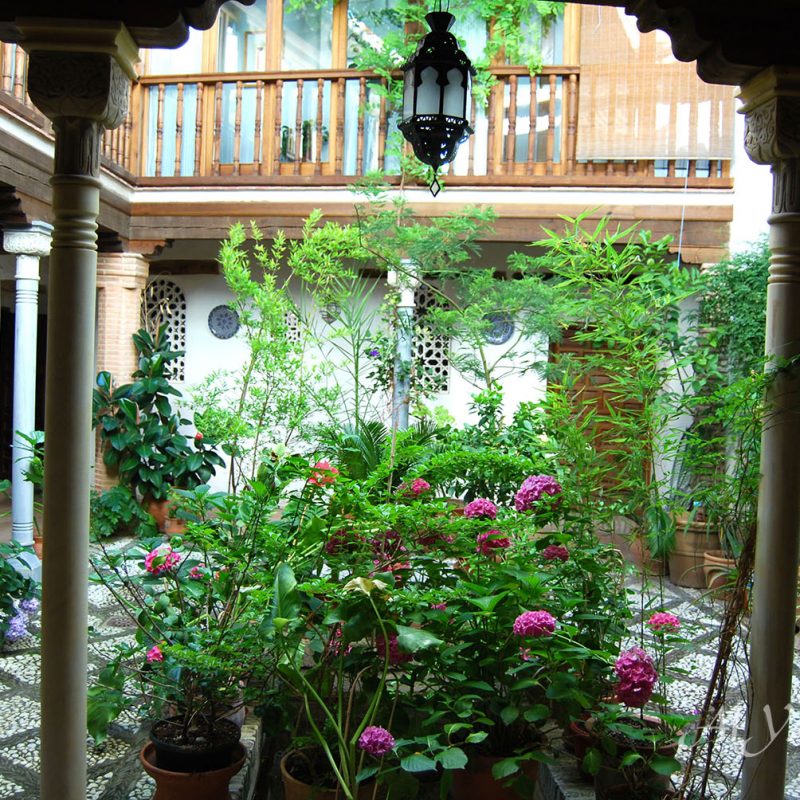 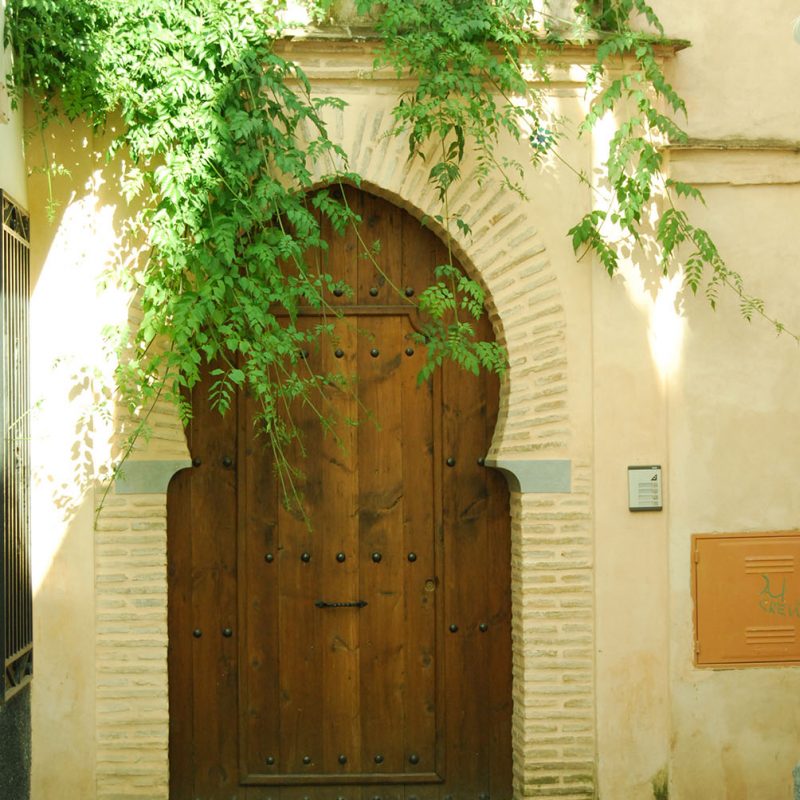 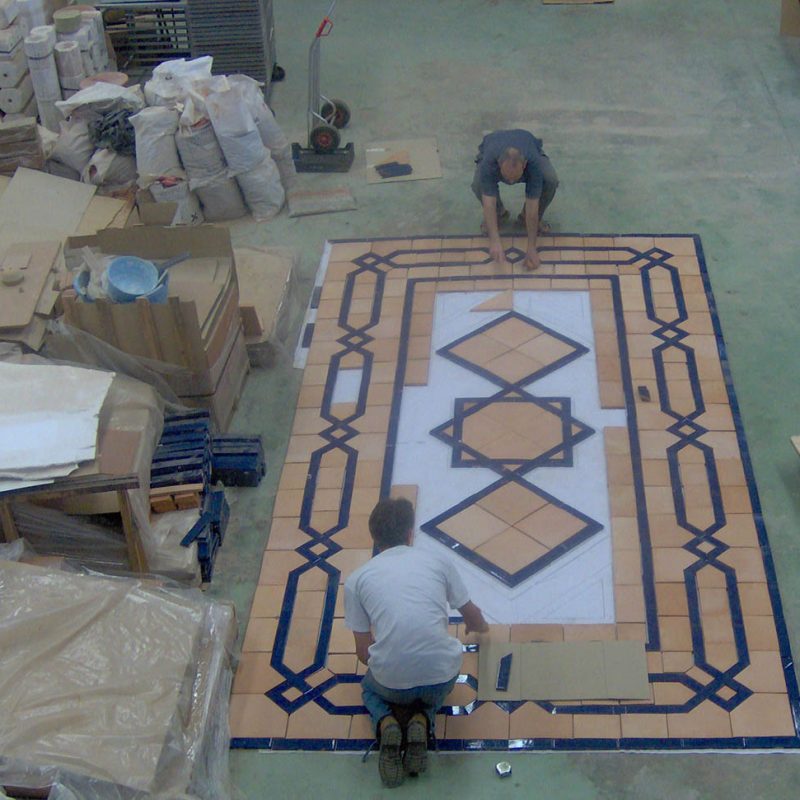 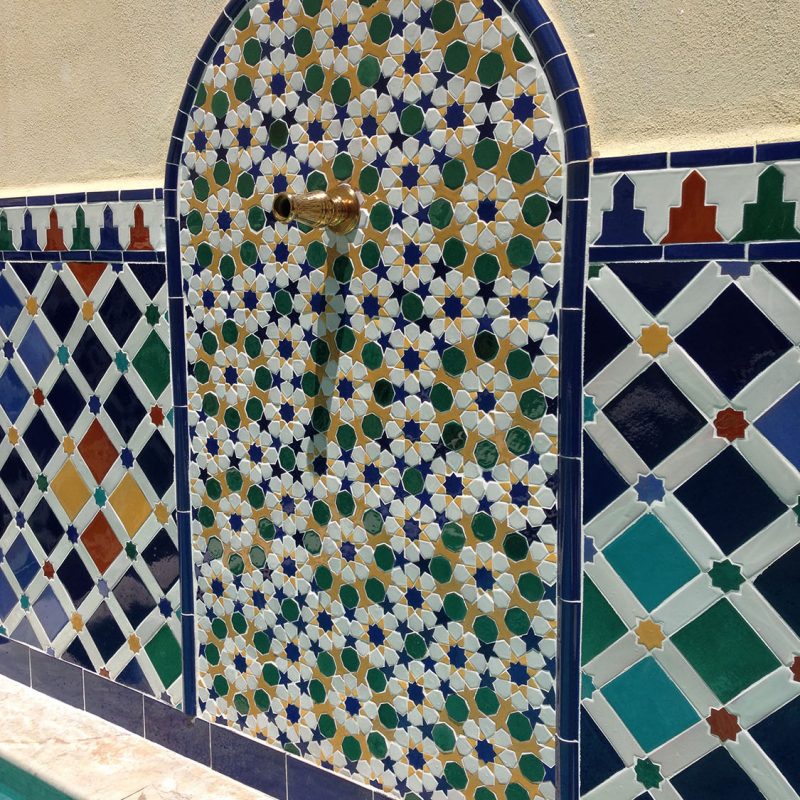 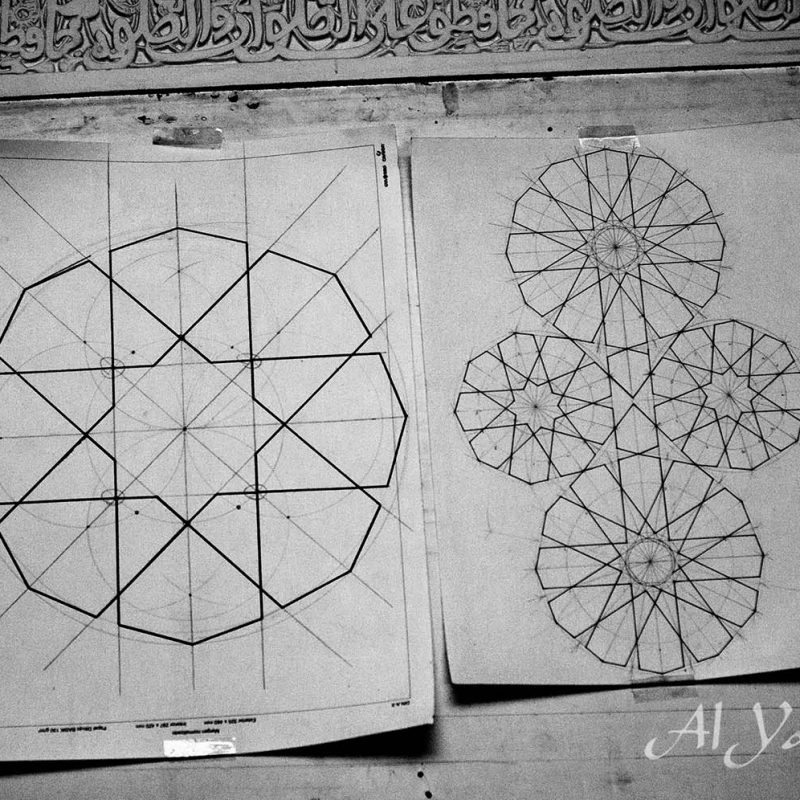 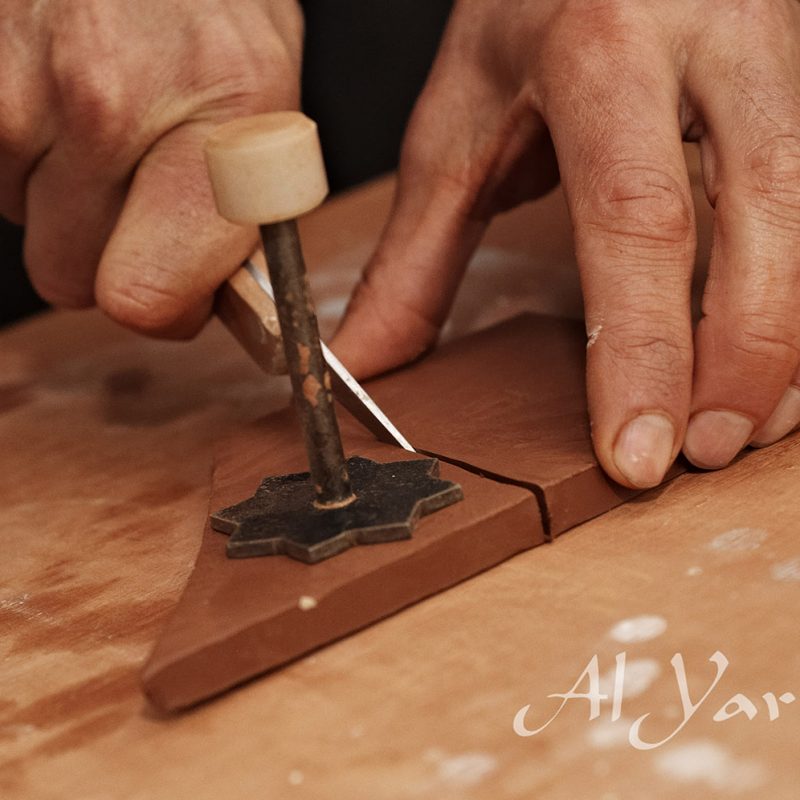 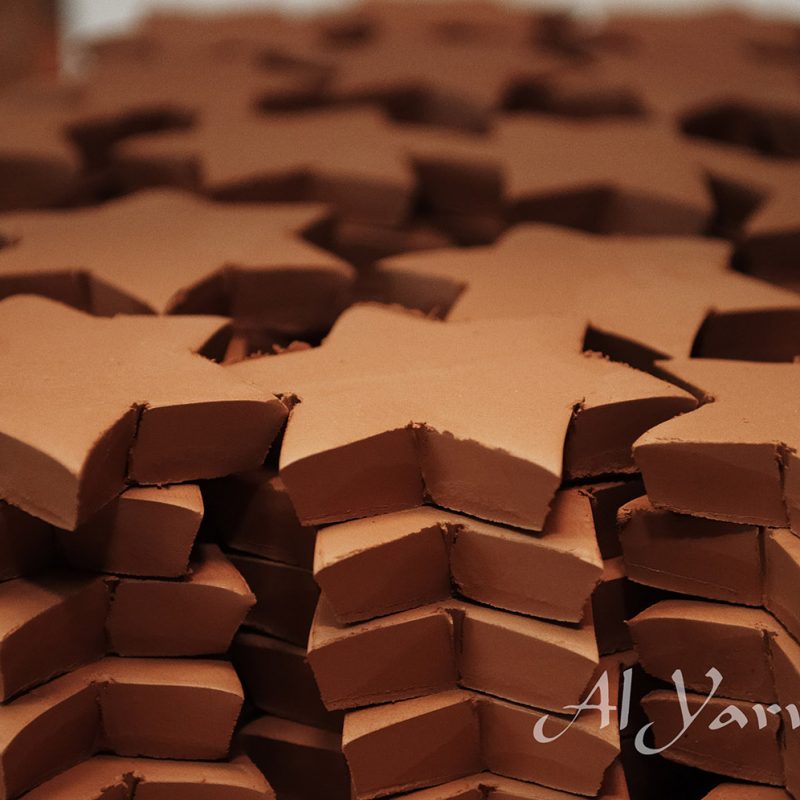 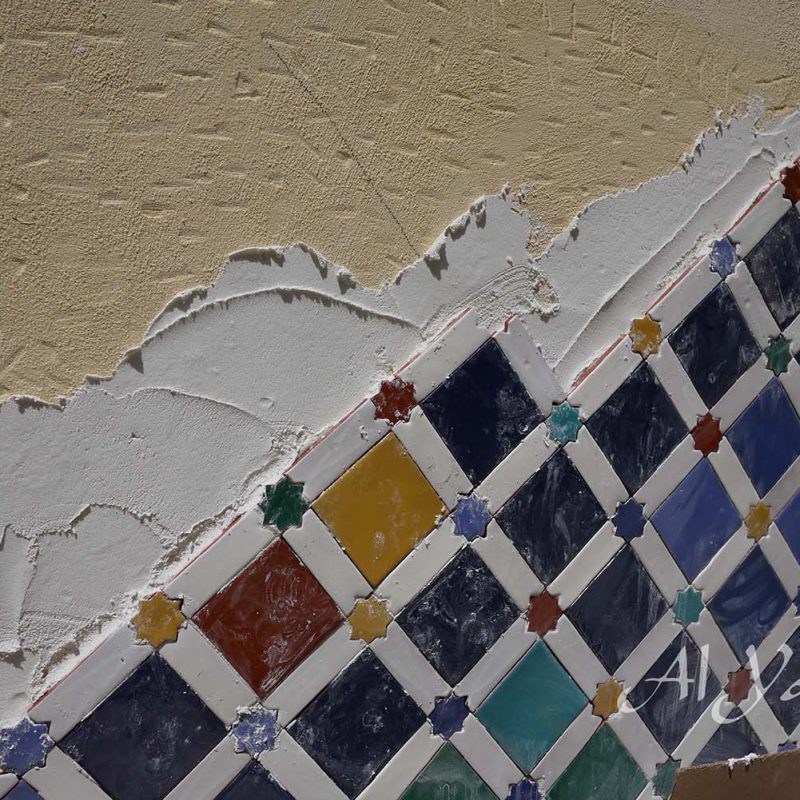 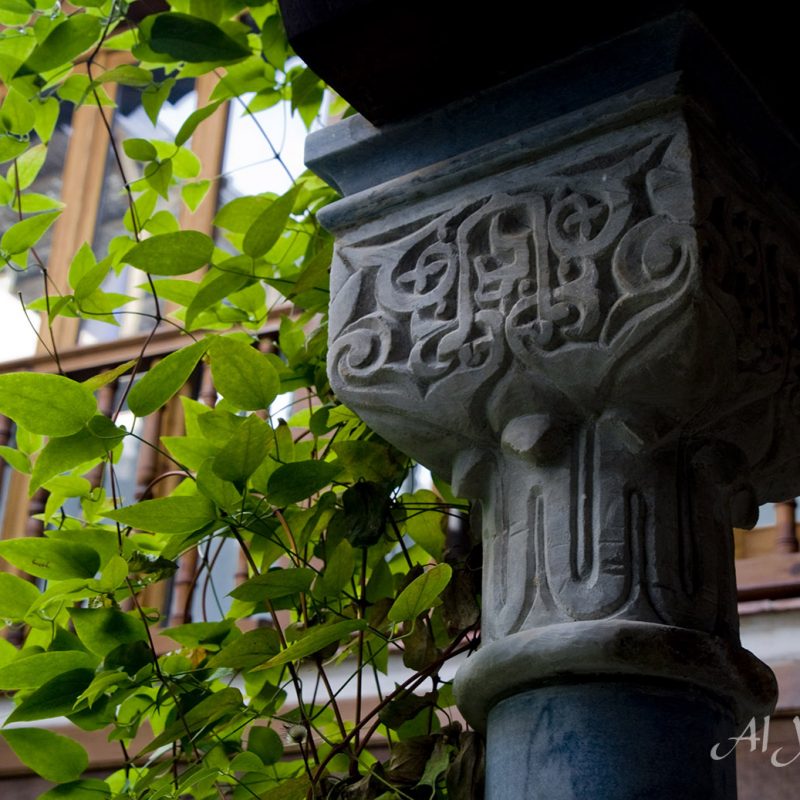 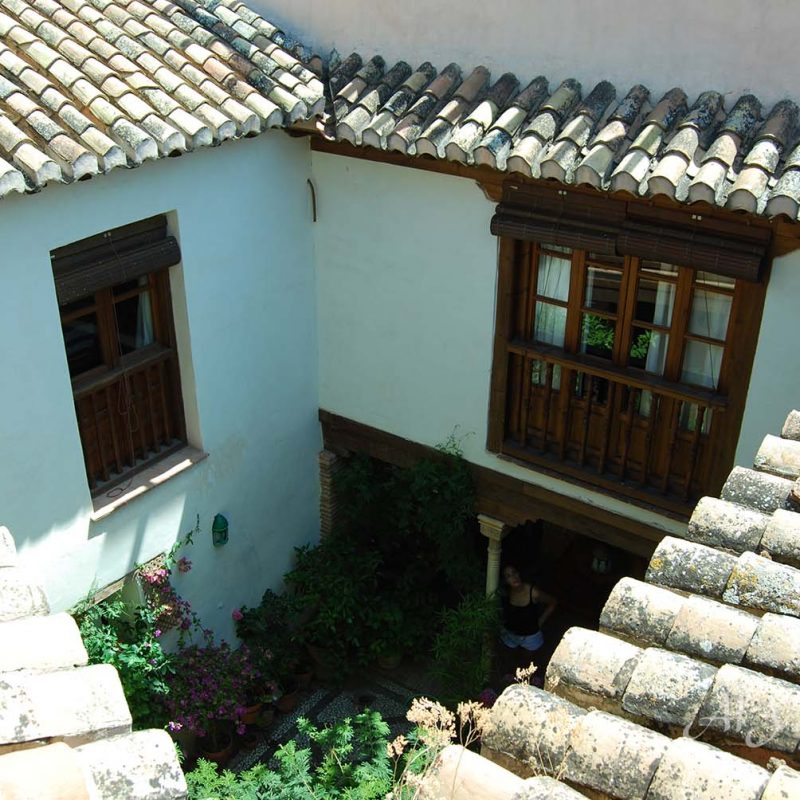