Enric Pla Montferrer is a Master Forger and Sculptor, acknowledged as such by the Generalitat de Cataluña. He lives in Alpens (Barcelona), where he set up his own workshop in 2000 and carries out artistic forging works and sculptures – both small and large formats.

He has organized and coordinated (along with the Town Council of Alpens) the International Blacksmith’s Get-togethers of Alpens since 2000 up until 2016.

Forge at the Escola d’Art in Vic, sculpture at the Centre Internacional d’Art la Rectoria de Sant Pere in Barcelona. He graduated, obtaining the title of Mestre Artesà as a forging master and sculptor by the Generalitat de Catalunya.

He is a great admirer as well of modern well-known sculptors such as Chillida (one of his referents), Martin Xirin, Julio González or Richard Serra. From all of them, and many other people he has had the chance to coincide with throughout his life, he has learnt. They have also helped him to create his own language and personal style.

Forged iron works for the Sagrada Familia in Barcelona, restoration of works by Josep Puig i Cadafalch and reproductions for the Bishop’s Museum in Vic, among others. 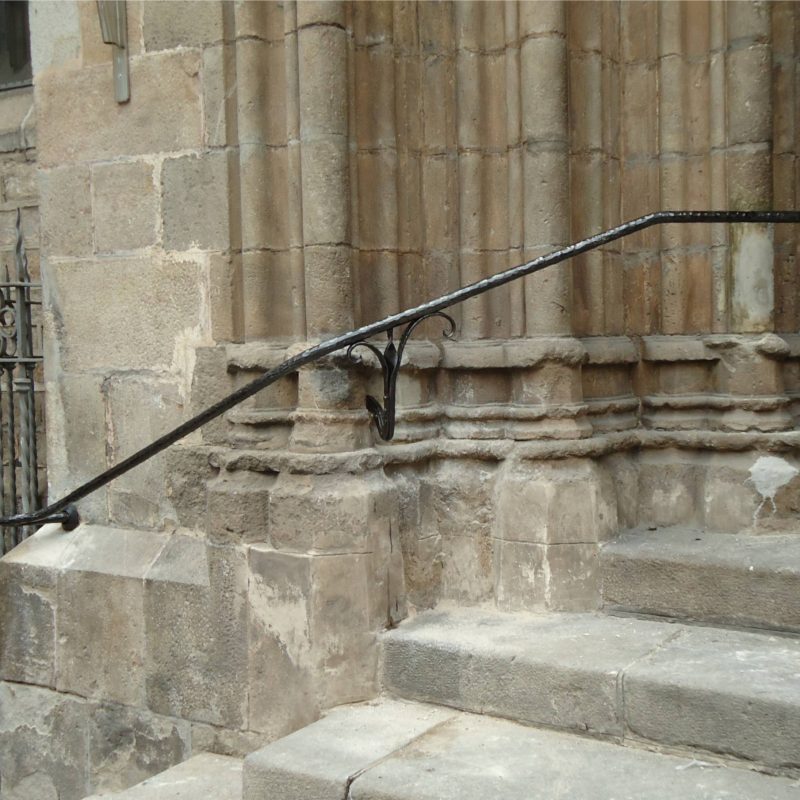 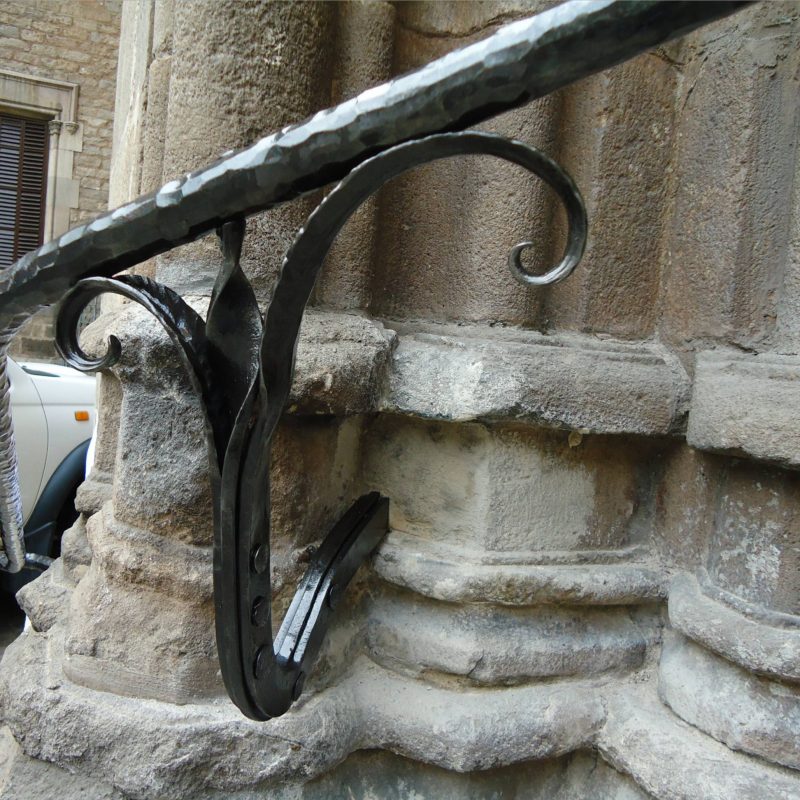 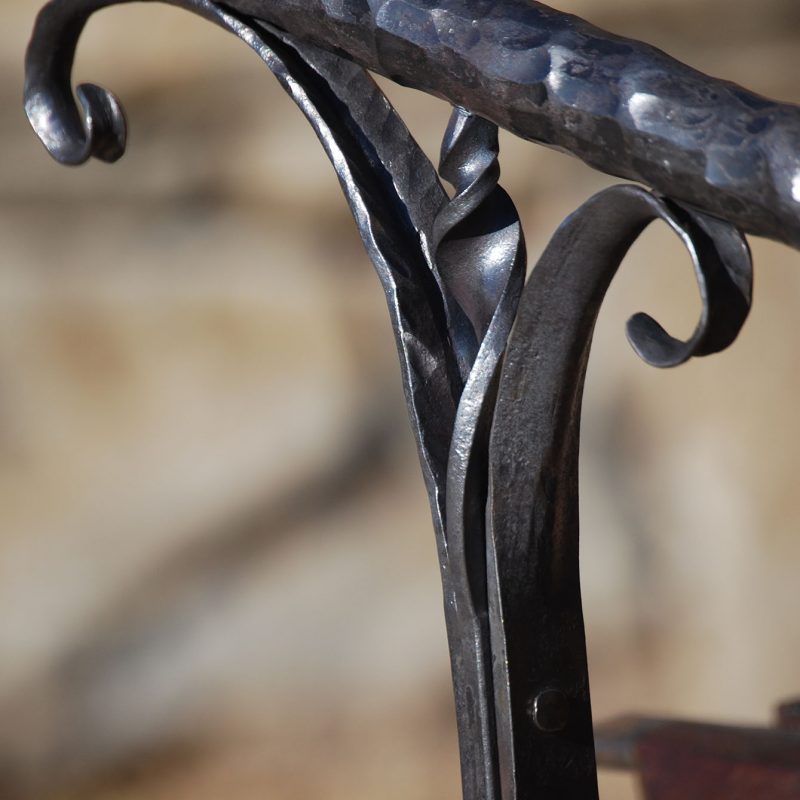 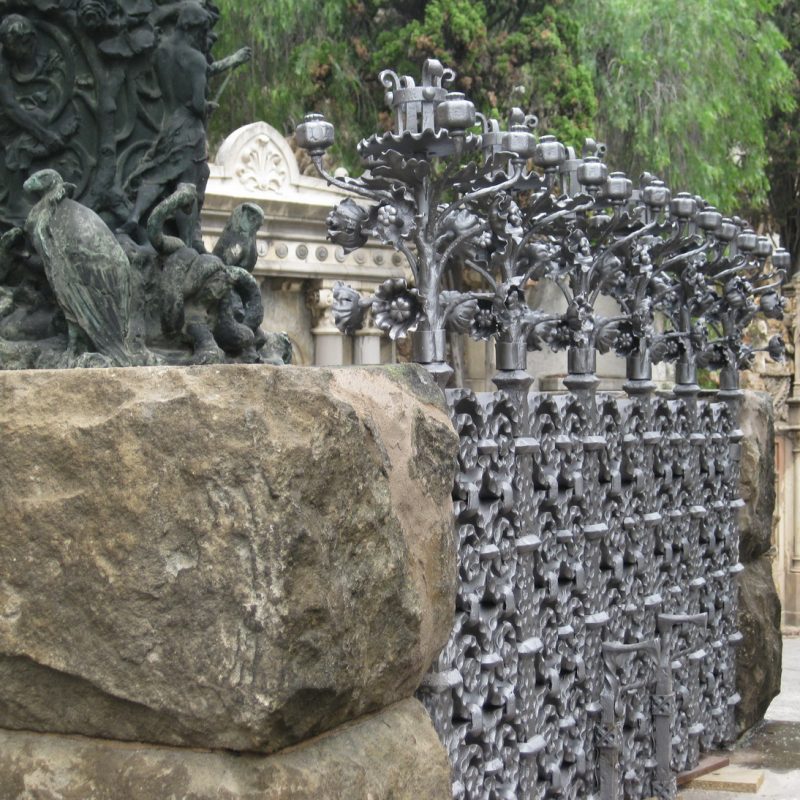 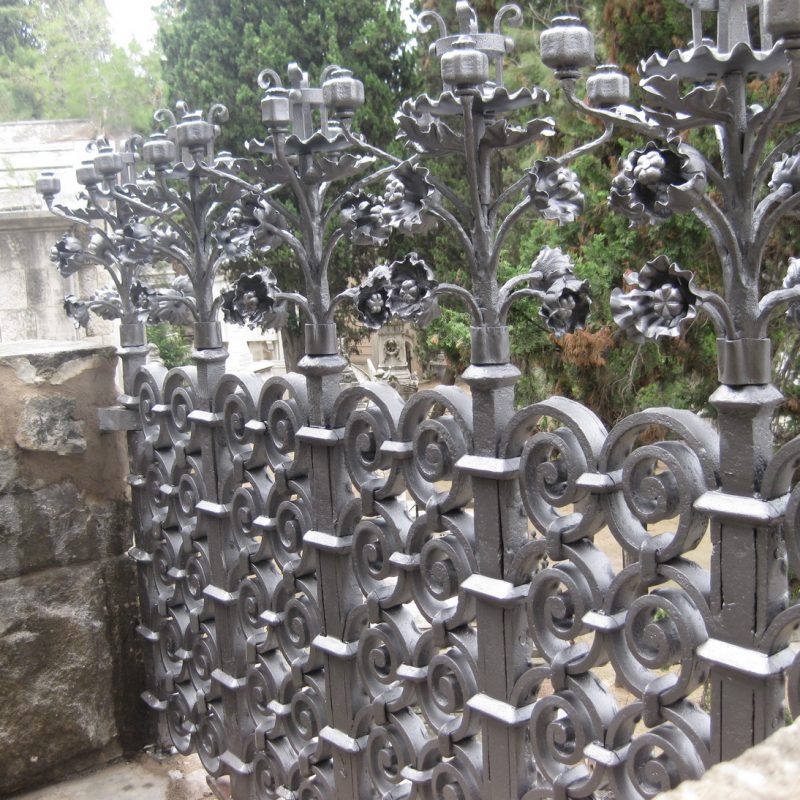 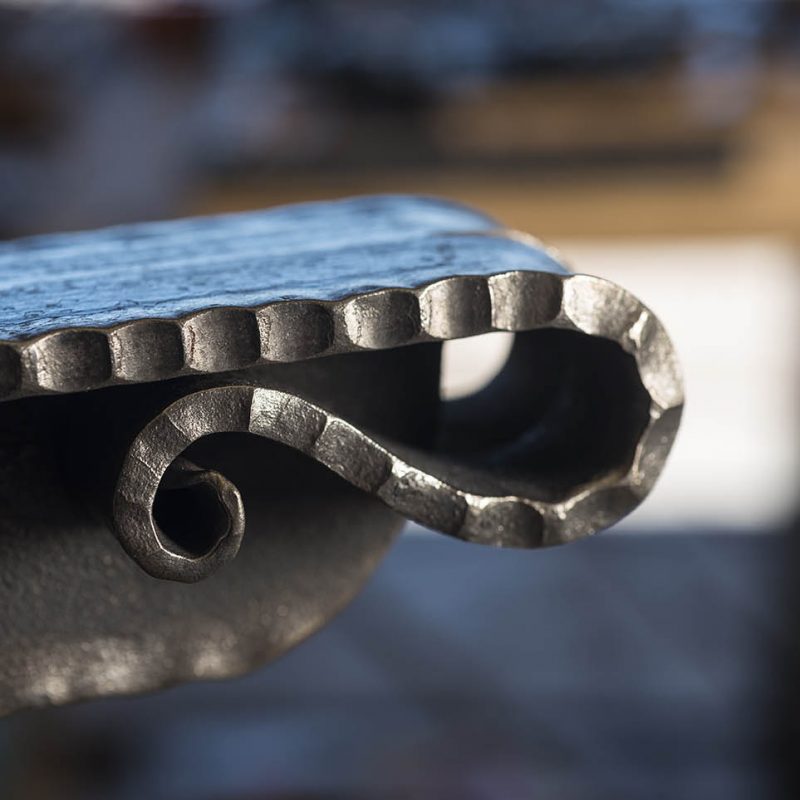 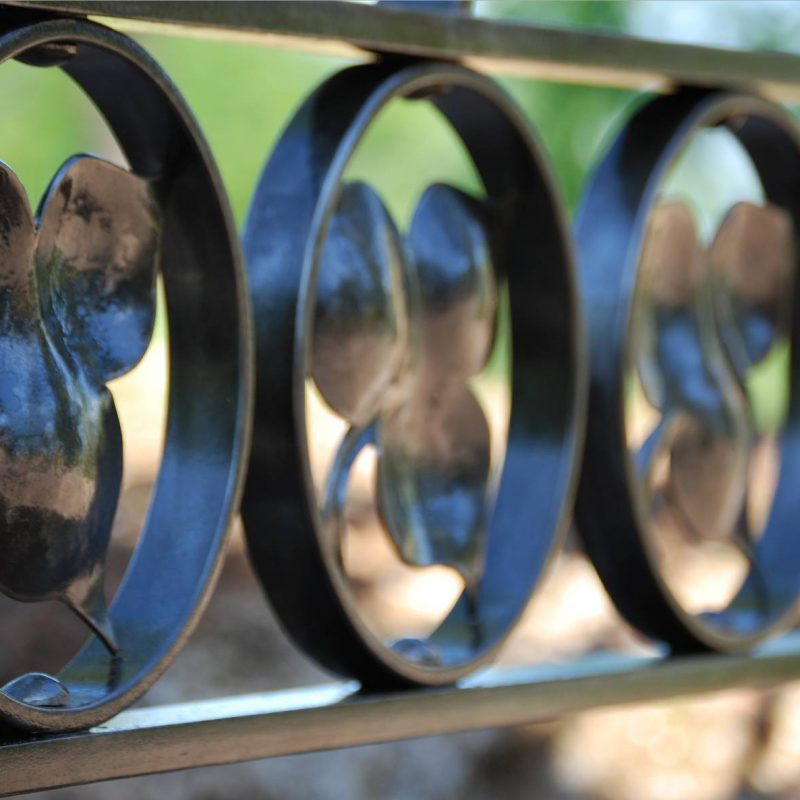 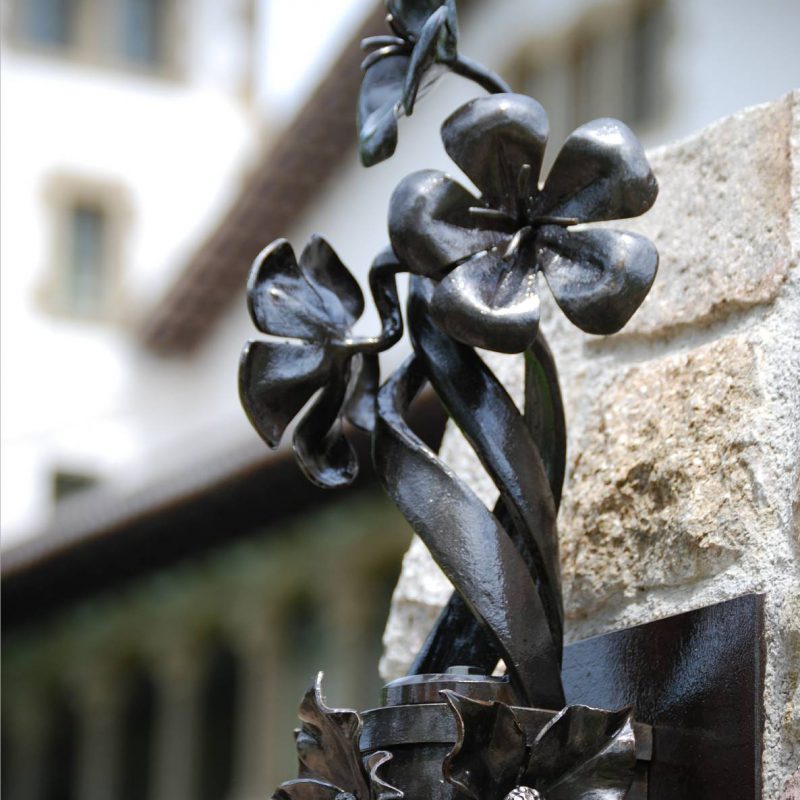 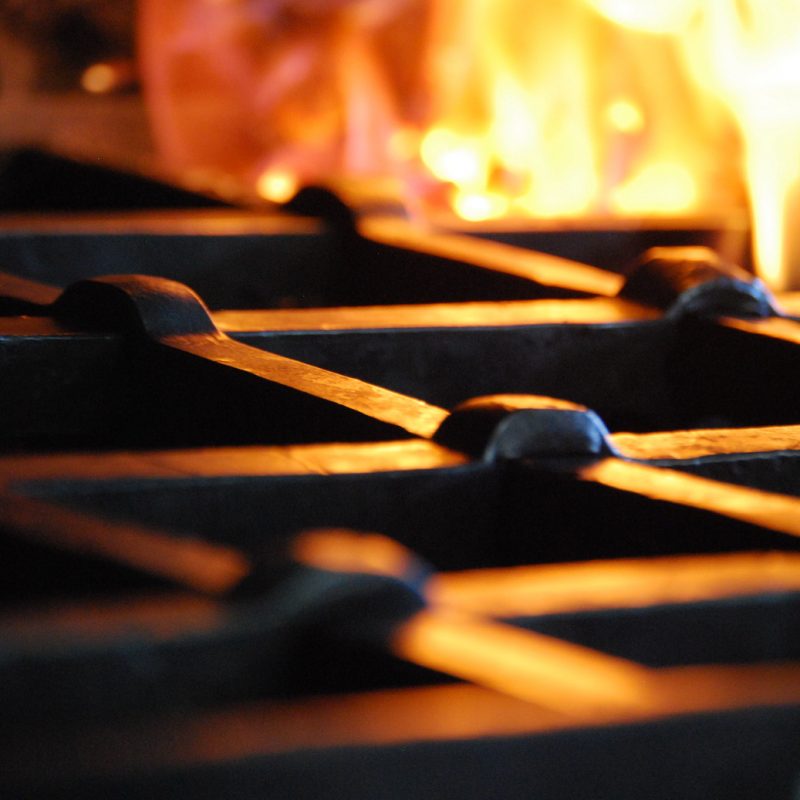 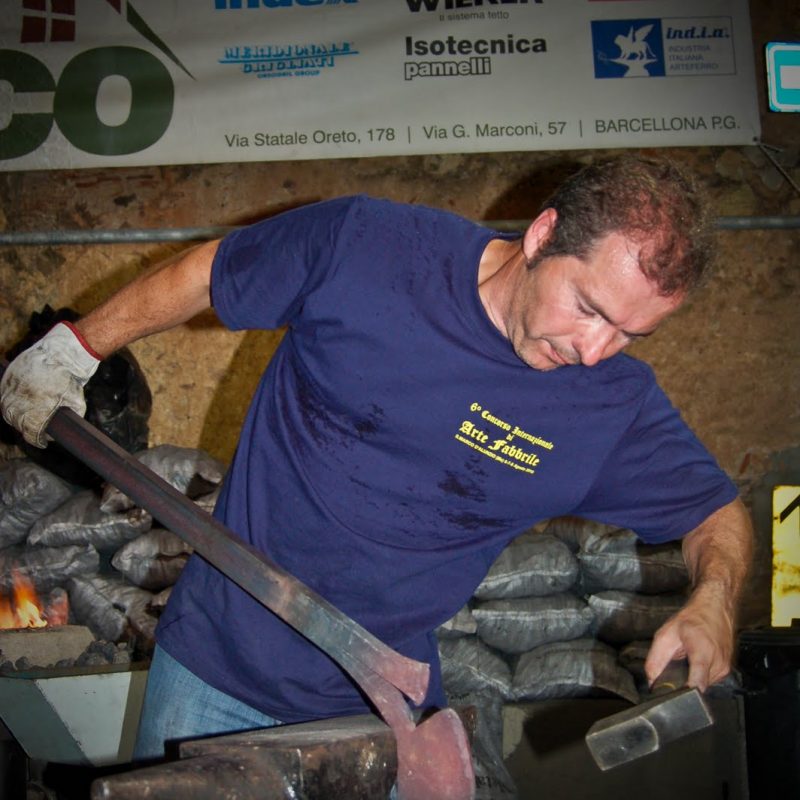 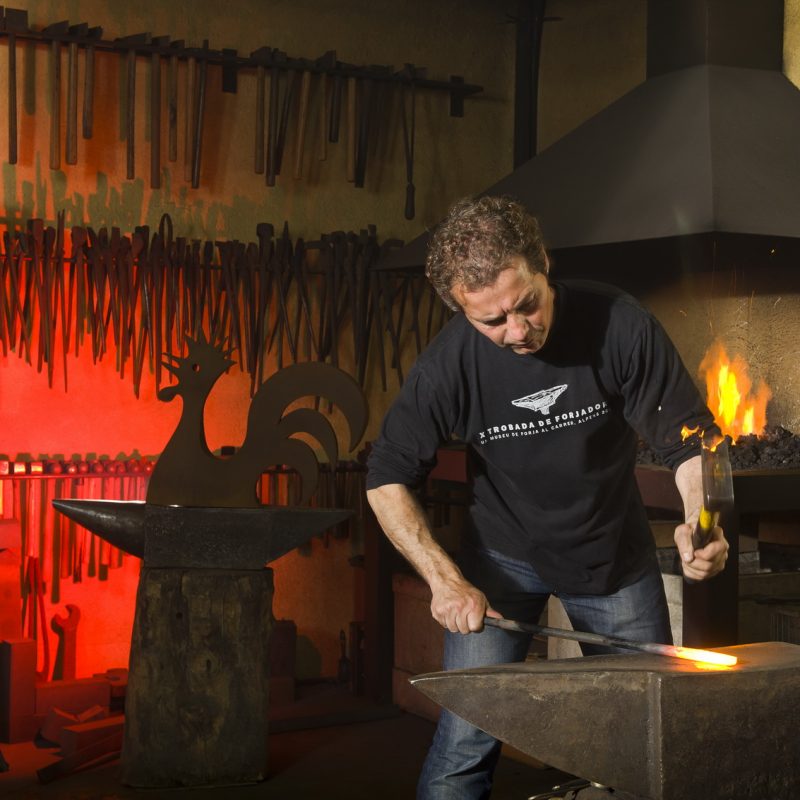 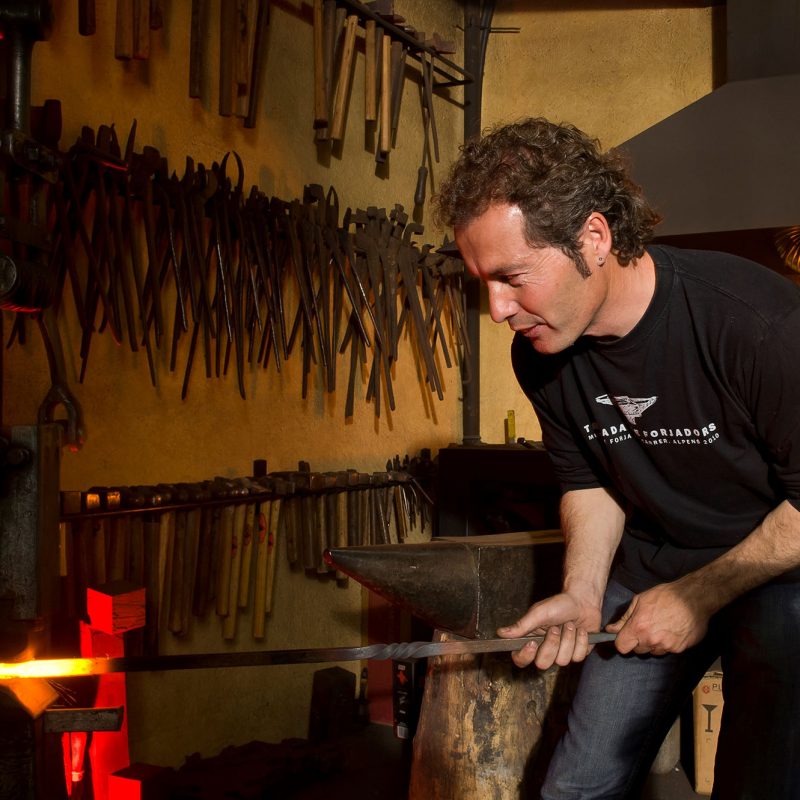