Felipe carries out both stoneworks and rubble masonry works.

He uses stone coming from demolitions, since it has already aged and presents a good performance when it comes to low temperatures, which are frequent in the area of Las Merindades, in Burgos, where he carries out his craft.

Before dedicating his life to stone work, he worked as a builder for many years. Thus, he has carried out many rehabilitations of closing elements of old dwellings, stone walls and other types of work with brick. He has also carried out the carving of stone, ashlars, fountains, mouldings and various other architectural ornaments all of which with limestone and sandstone.

His work process when carrying out stone works is always by means of direct carving of the stone, with manual tools such as the mace, the bull point chisel, the chisel or the tooth chisel.

TEACHING
Felipe has always dedicated his life to working with stone, working as a builder for many years, since it is the most frequent of the materials used for traditional construction in the area. However, it was not until later on when he started to train to become a mason at the School/Workshop in Medina de Pomar, Burgos (1996-1998) with the masters Miguel Sobrino and Julio Peña. From that moment on he continued to learn the craft in a self-taught way and also attended other courses on traditional stonework like those carried out at the Monastery of Santa María in Rioseco in the years 2016 and 2018.

– Works in the Church of San Esteban de Manzanedo, Burgos.

– Works in the Church of San Esteban de Manzanedo, Burgos. 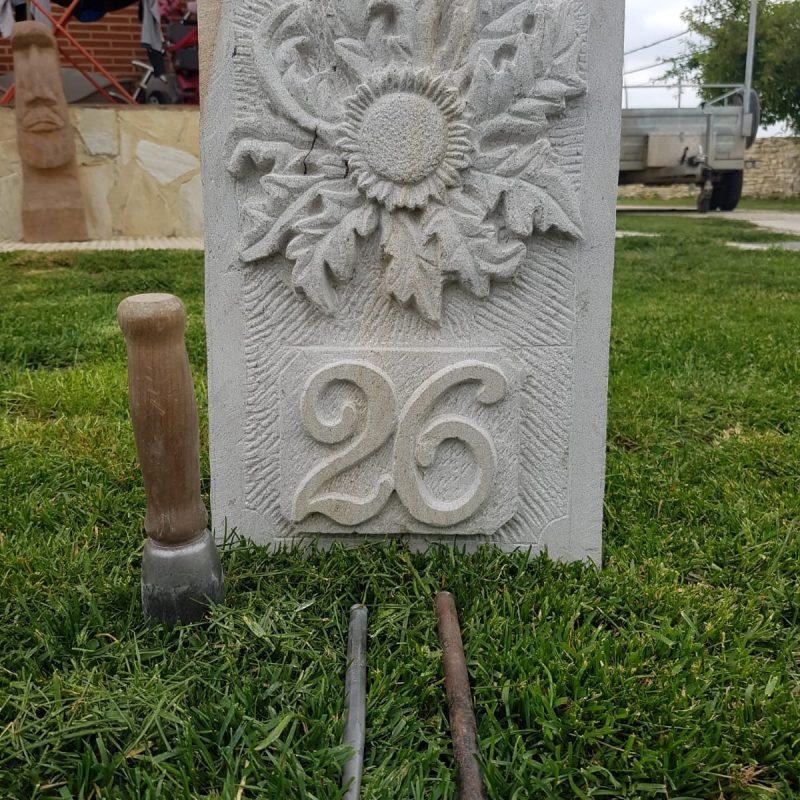 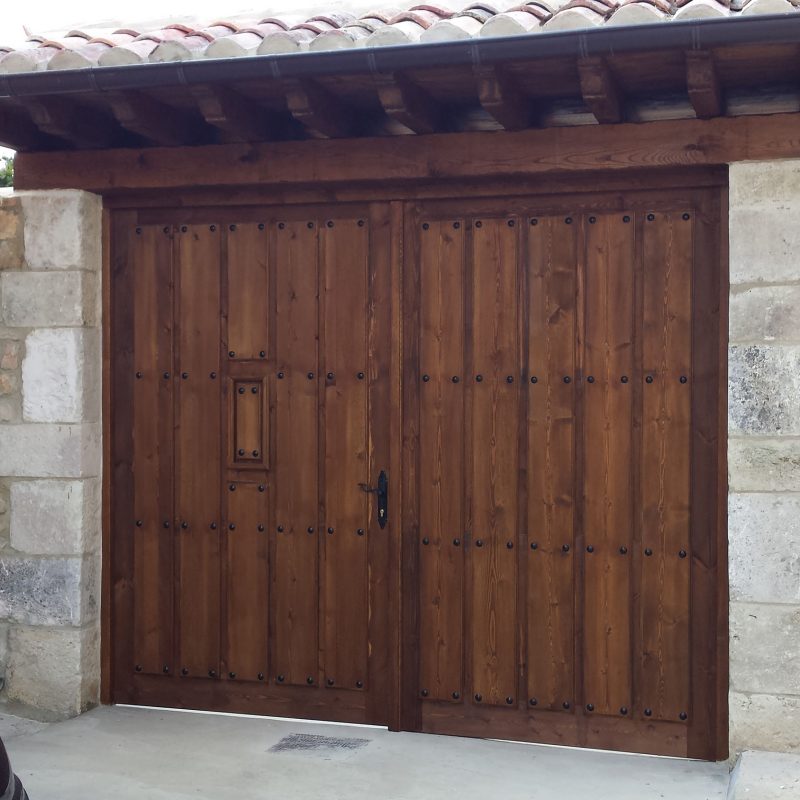 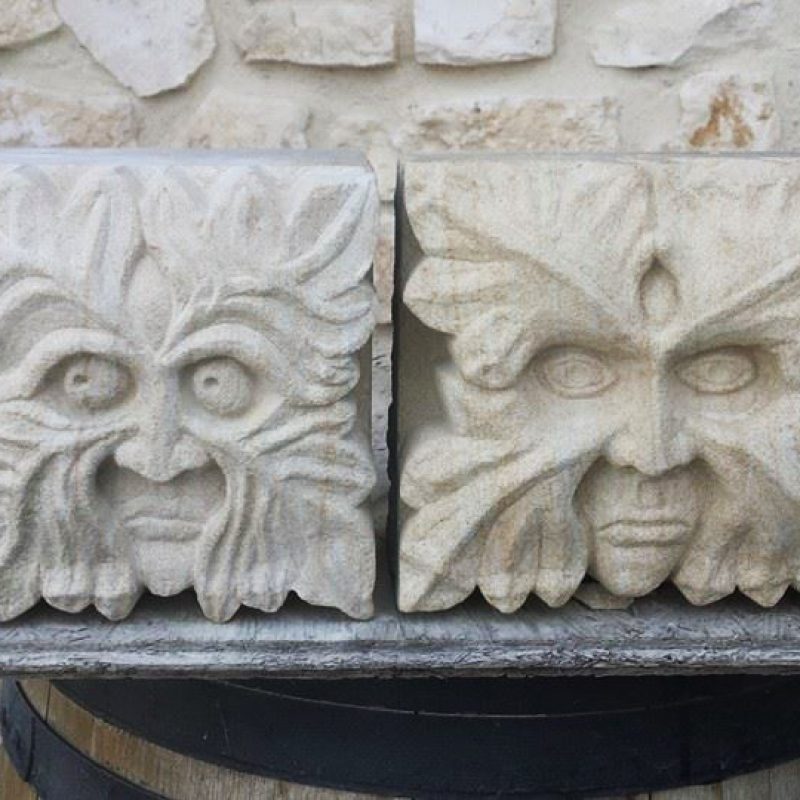 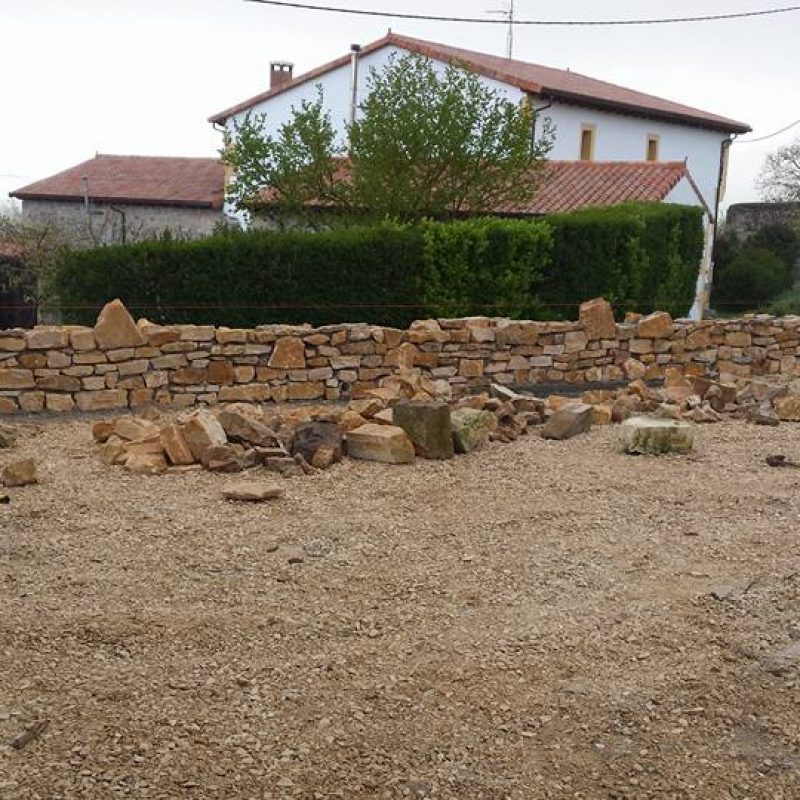 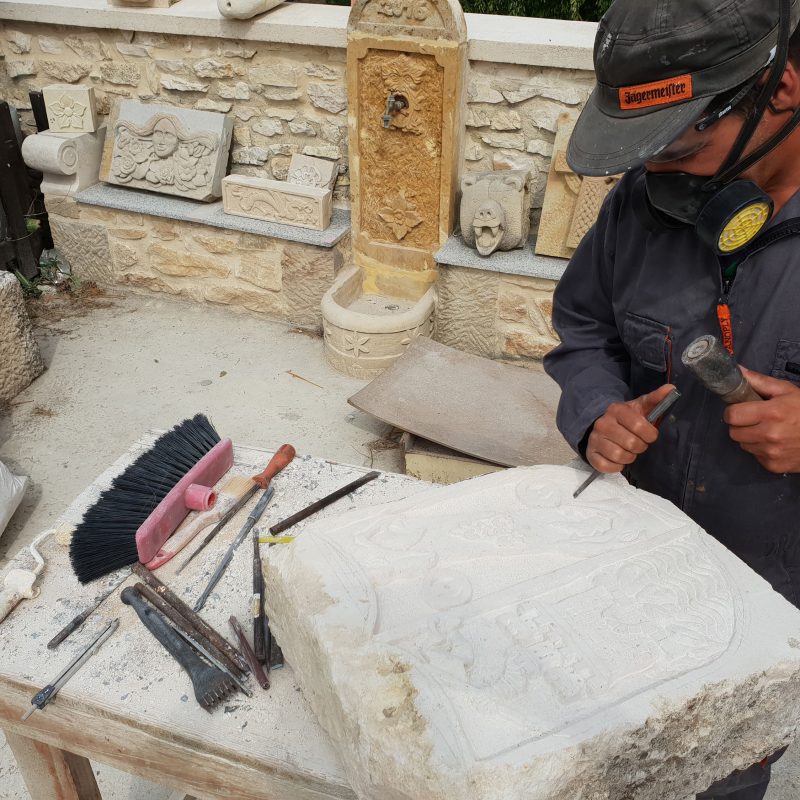 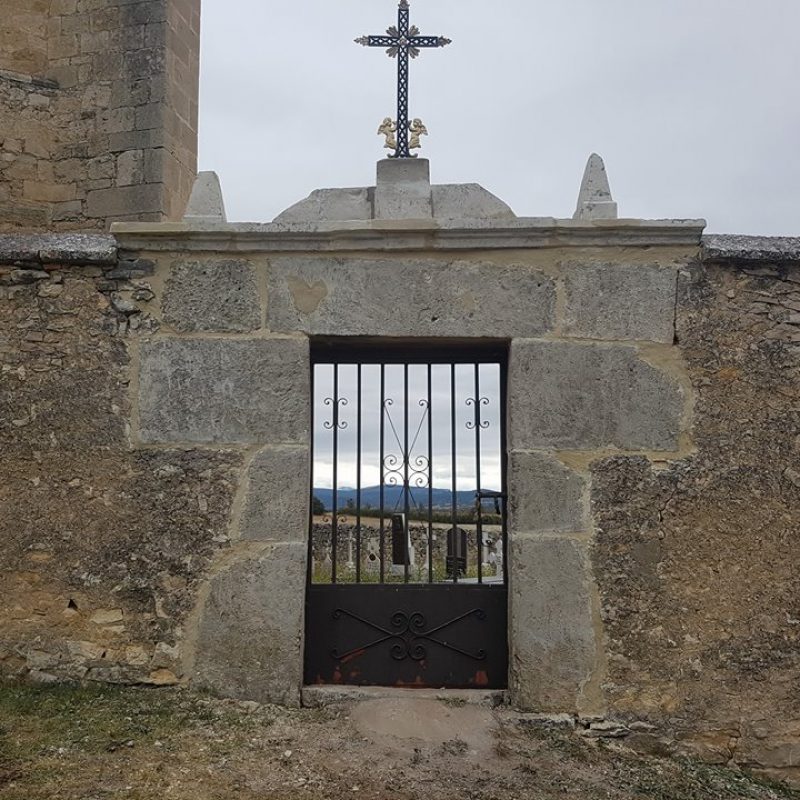