Furnaces and kilns, Stone carving, Stone masonry, Vaults and arches made of stone

Furnaces and kilns, Stone carving, Stone masonry, Vaults and arches made of stone

After learning the craft from prestigious stonemasons, Gaëtan moved to Spain in the year 2000. He worked in different places in Barcelona (with the company Natursystem in the works for the Palau de la Generalitat, with F-X.Solé in the works for the Chapel of Santa Águeda; in the Workshop of the Sagrada Familia), and then he established himself as a freelance mason in his own workshop in a small village called Corça (Girona).

He carries out stone works both in rehabilitation projects for heritage and in new constructions, keeping the traditional rules and shapes of the craft. He is also very interested in the dissemination of information regarding the craft in all its fields: geology, geometry, history of architecture, etc.

Fairs and pedagogical workshops for students and companies give him the opportunity to disseminate this craft: stereotomy through didactic models, with references to old treatises, and elaborating the set of necessary templates. Among these models, a spiral staircase and a hemispherical vault stand out.

During the summer of 2007 he took part in the construction of the Castle of Guedelon in France which started being built in the year 1997 exclusively with medieval techniques.

He has taken part, along with a group of volunteers, in the rehabilitation of the former lime furnace of Fonteta, including the construction of a barrel vault made of dry stone. It is planned to go back to manufacturing lime in the old style shortly.

He received his first classes from the Master Mason Eddy Depretz during his initial training in Masonry (Centre FOREM, Namur), complemented by an internship (Grup Monument), working on the rehabilitation of the Cathedral of Brussels.

In 1994 he was one of the twelve annual interns at the Fundación Rey Balduino. This enabled him to broaden his knowledge and work in ornamental sculpture with his colleague Jean-Michel Labarre (Centre Européen de Restauration du Patrimoine, in Chateauroux, France), carrying out works for the Cathedrals in Rouen, Troyes and Reims.

In June 1997 he moved to England to carry out the craft in the Stone Workshop belonging to the Salisbury Cathedral and the Sculpture Workshop Business Linford-Bridgeman in Lichfield.

Between 2014 and 2015 he took part – as a guide – in a tourist route he created to discover the heritage of his hometown and the stone workshops of the Cathedral of Brussels.

In January 2018 he gave a class on stone carving techniques to the students of the Master Course in Traditional Construction organized by the Proyecto Greta of the School of Architects in Girona.

Stone staircase for the rehabilitation of a typical country house in Sant Iscle d’Empordà in collaboration with the Business M. Palles (2017).

Two-storey spiral staircase with 32 steps for a private dwelling (2016).

Pinnacle carried out in the workshop of the Sagrada Familia for the cloister (2001).

Piece for the restoration of the Cathedral in Brussels (1993). 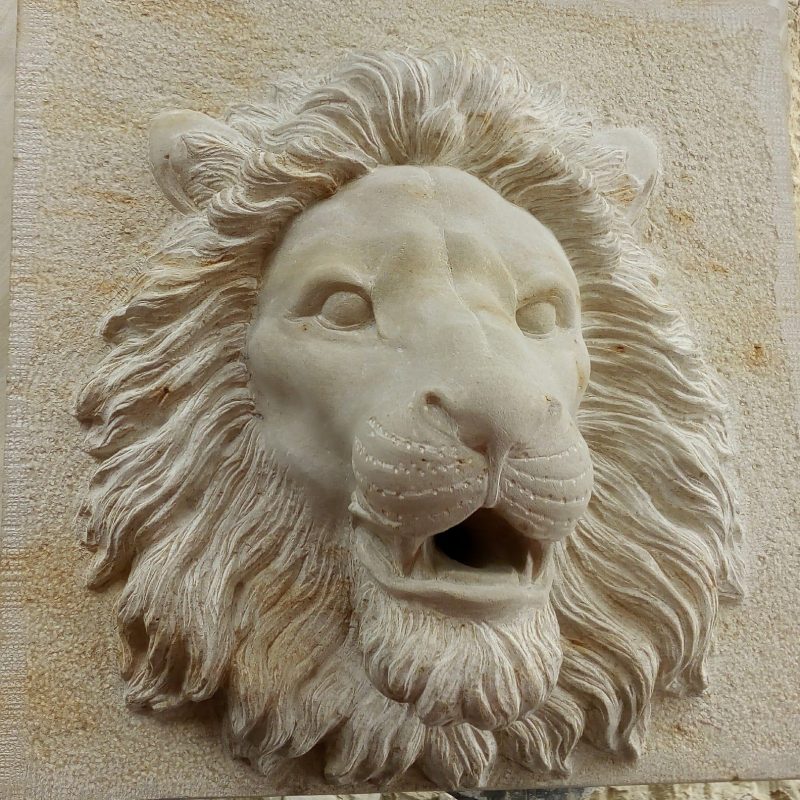 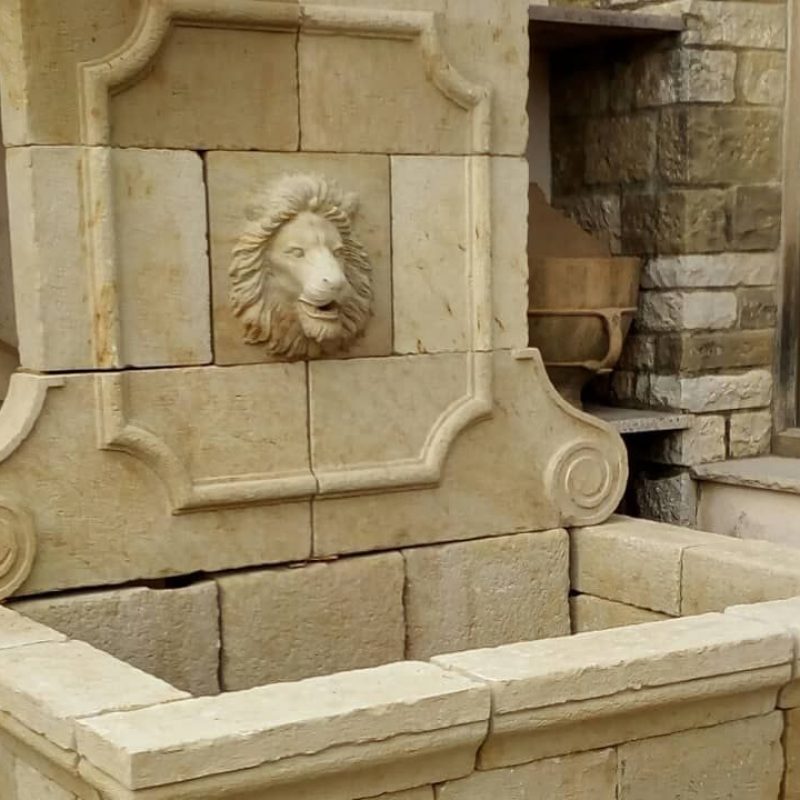 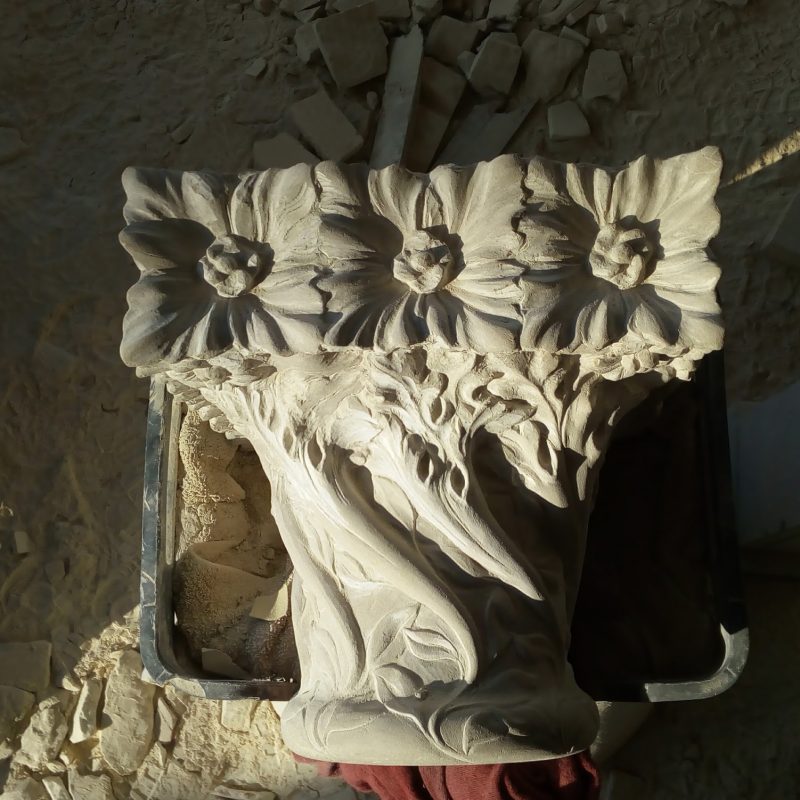 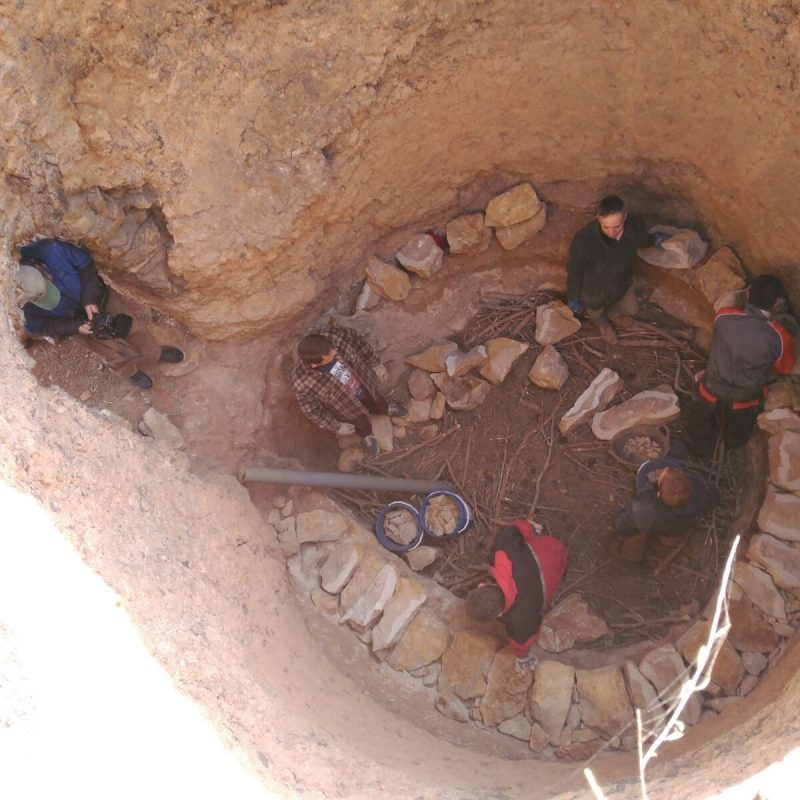 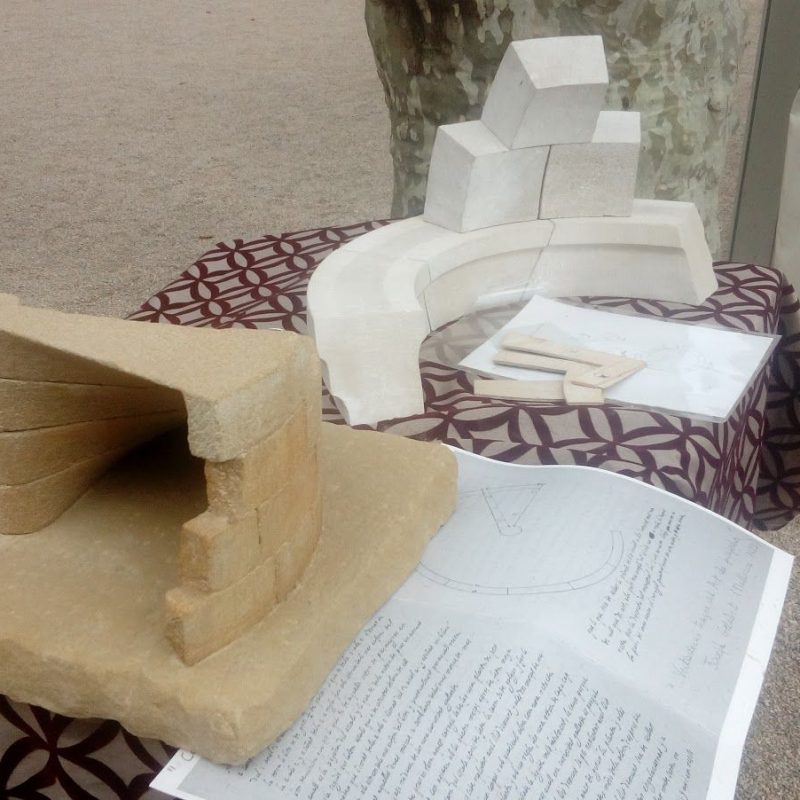 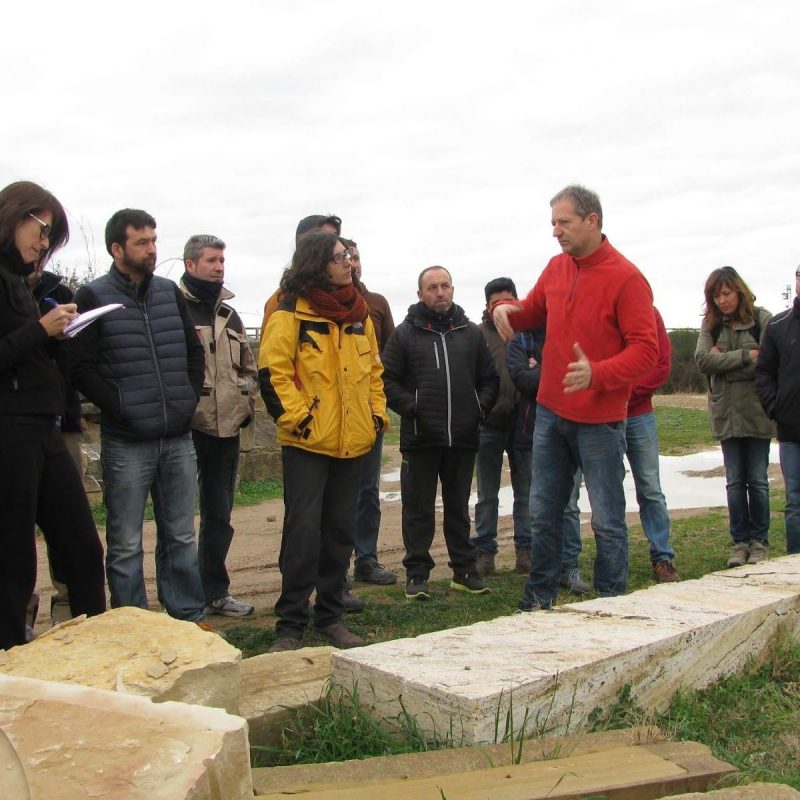 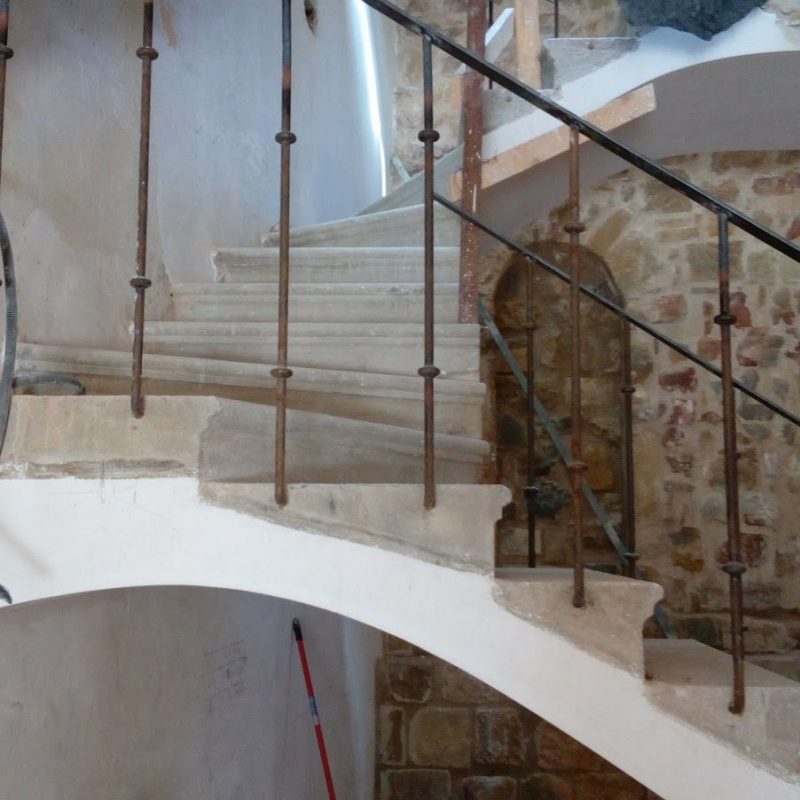 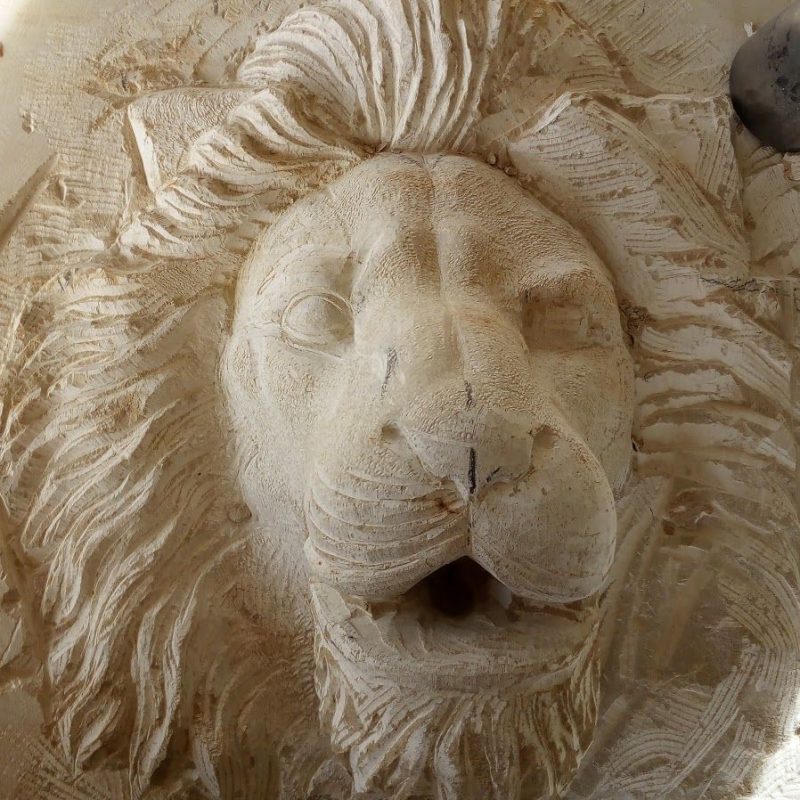