The workshop was declared in 2014 as a Punto de Interés Artesanal (Point of Artisanal Interest) by the Junta de Andalucía, which also awarded them with the title of Master Craftsmen.

They inherited the passion for the craft from his father, Francisco Garrido Plaza, who taught them the craft.

Initiation Courses at the School of Arts in Úbeda.

Gothic fence in the Church of Santa Ana, in Barcelona.
Renaissance-style fences for the Castle of Canena.
Renaissance-style fence for the Museum in Olula del Río, in Almería.
Replica of a weather vane of the 15th century of the Palace of Conde de Guadiana, in Úbeda.
Works in different Spanish Parador Hotels and other works in different countries and cities such as Brussels, United States and Japan. 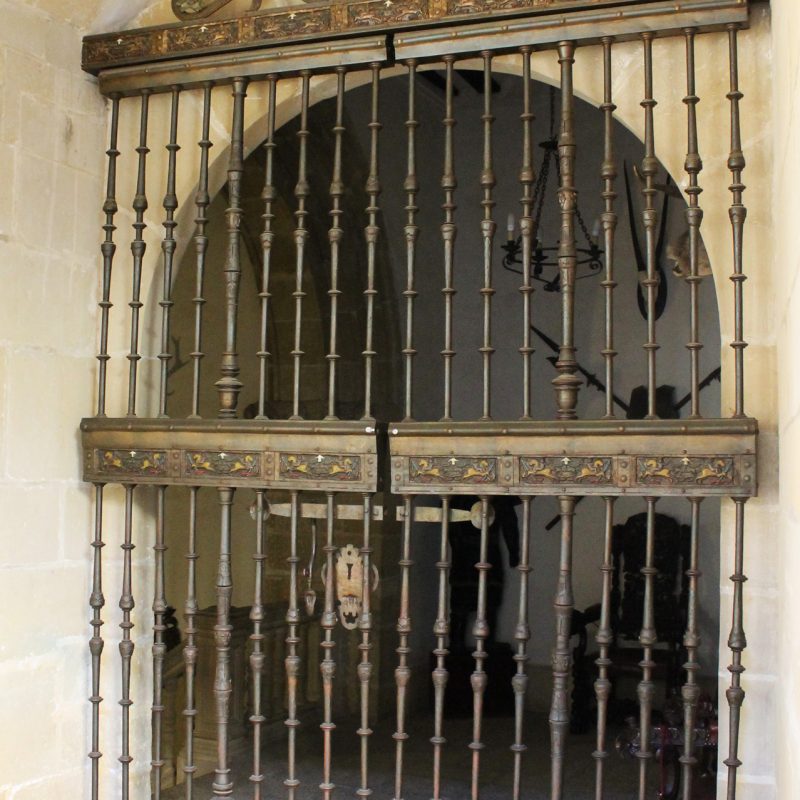 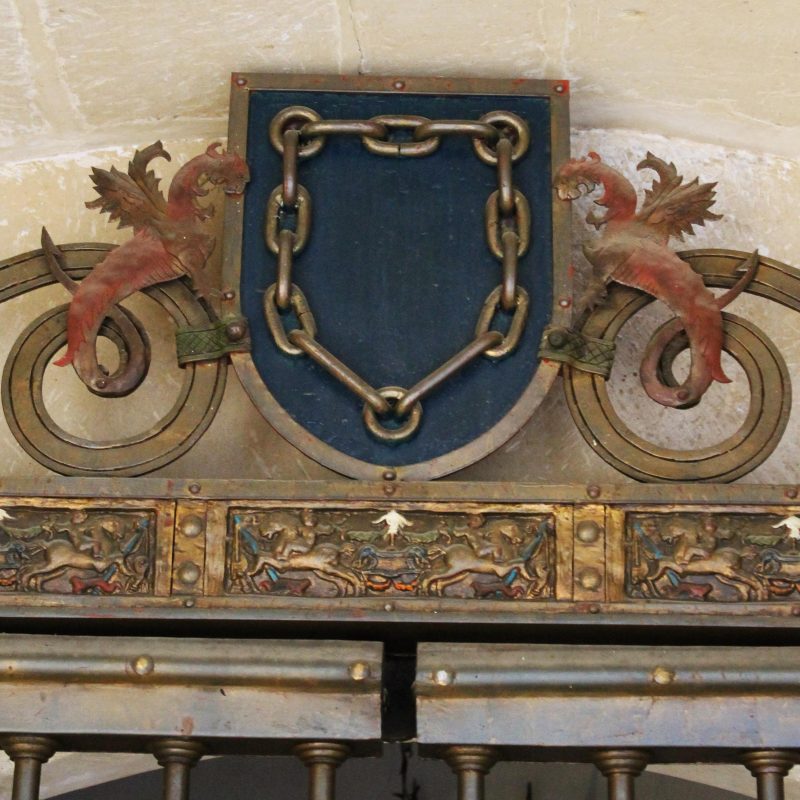 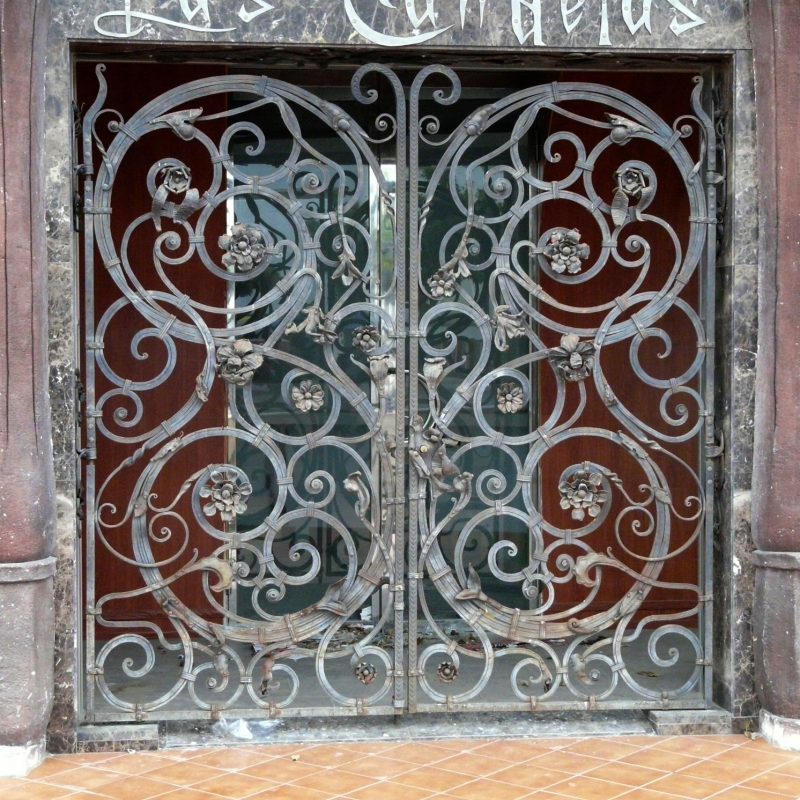 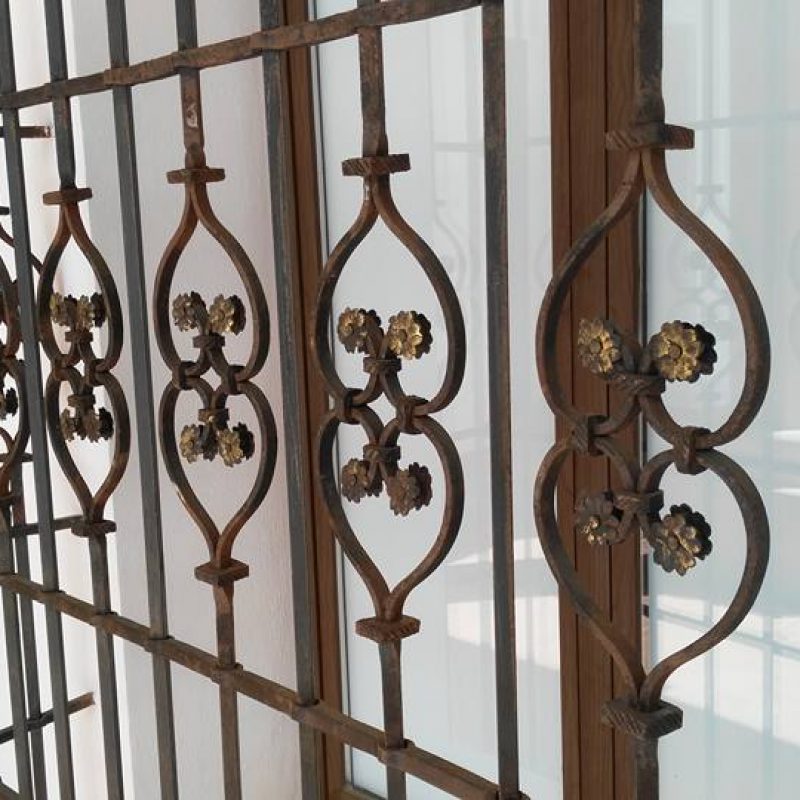 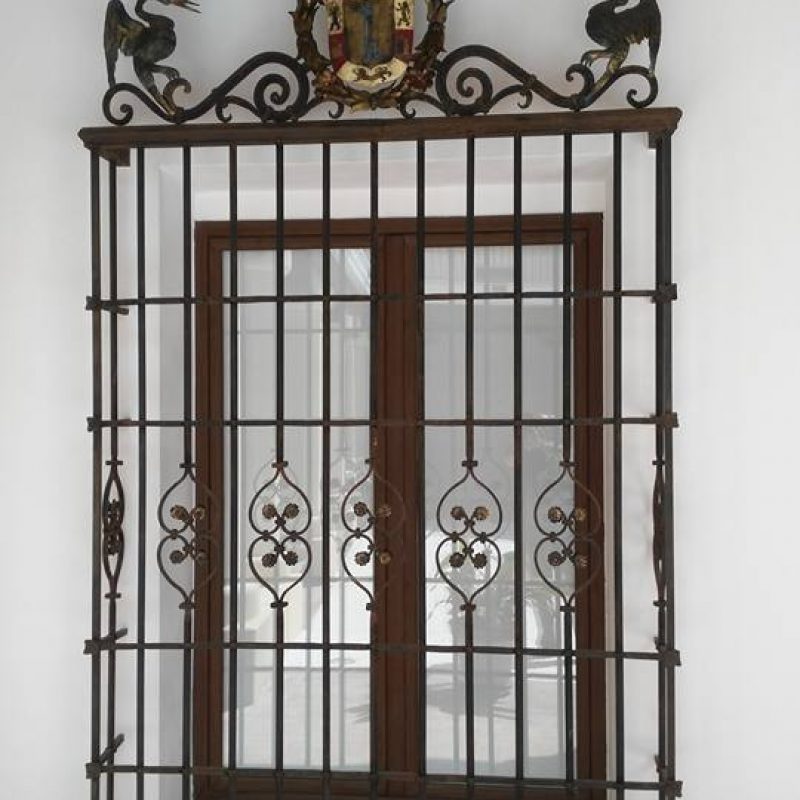 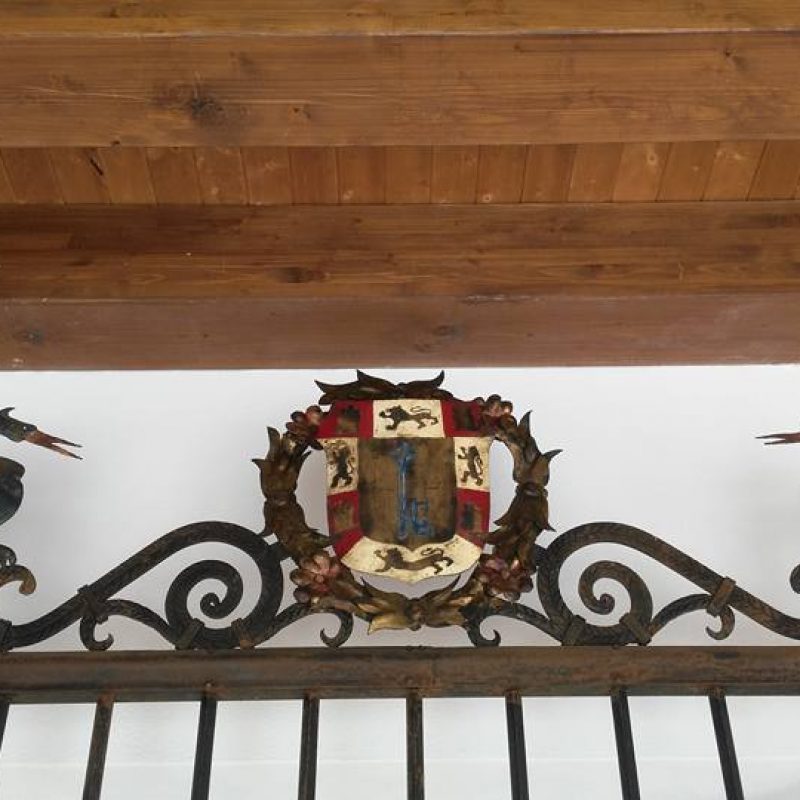 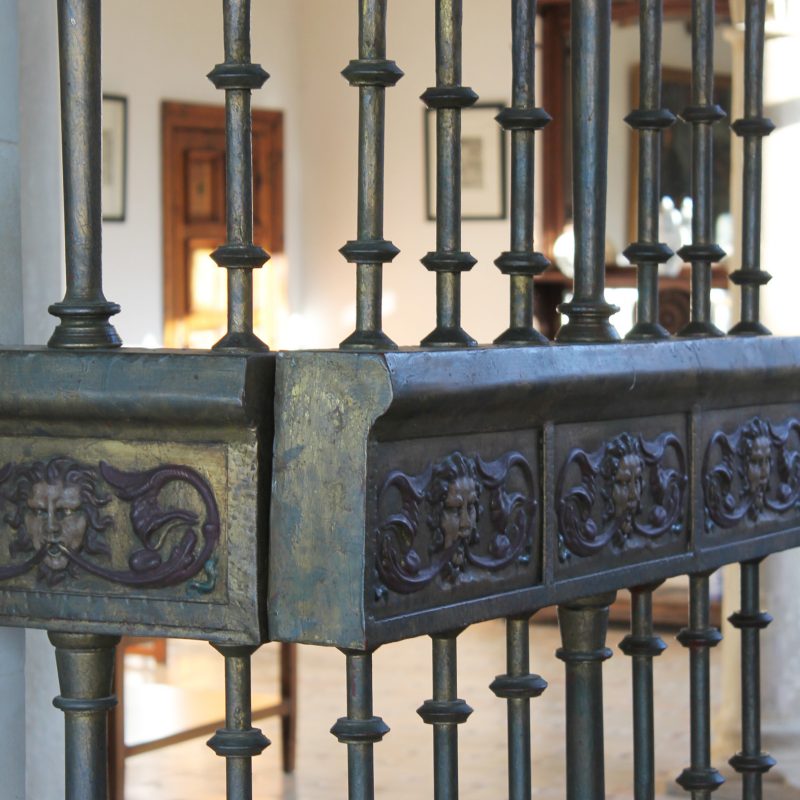 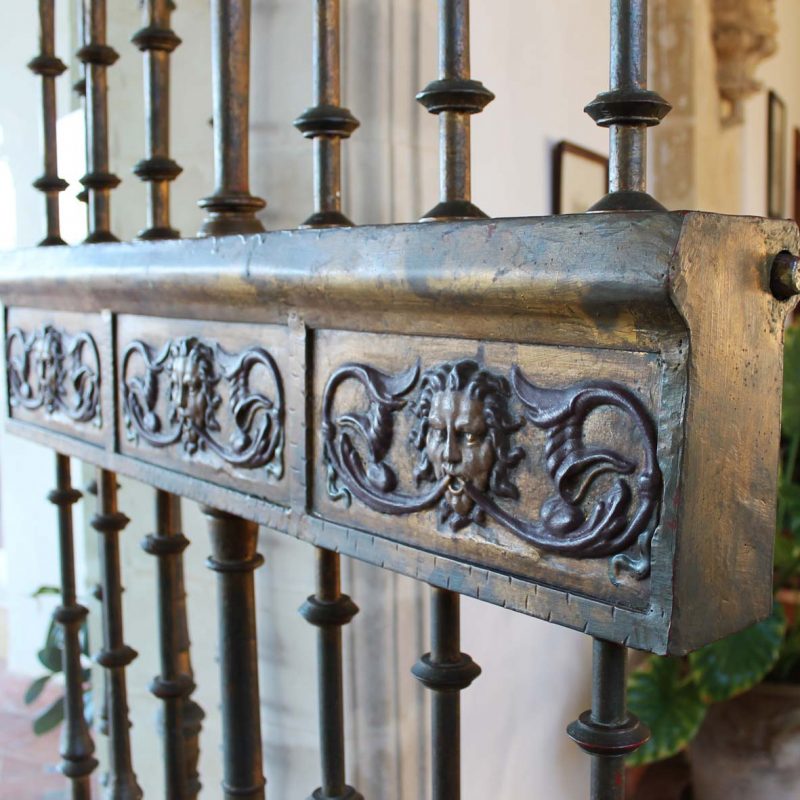 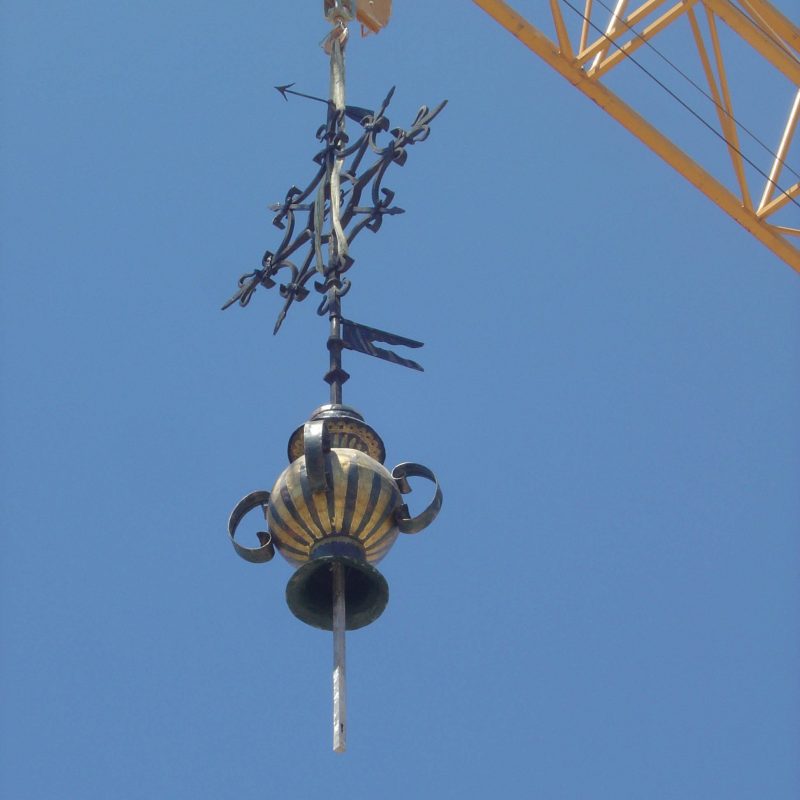 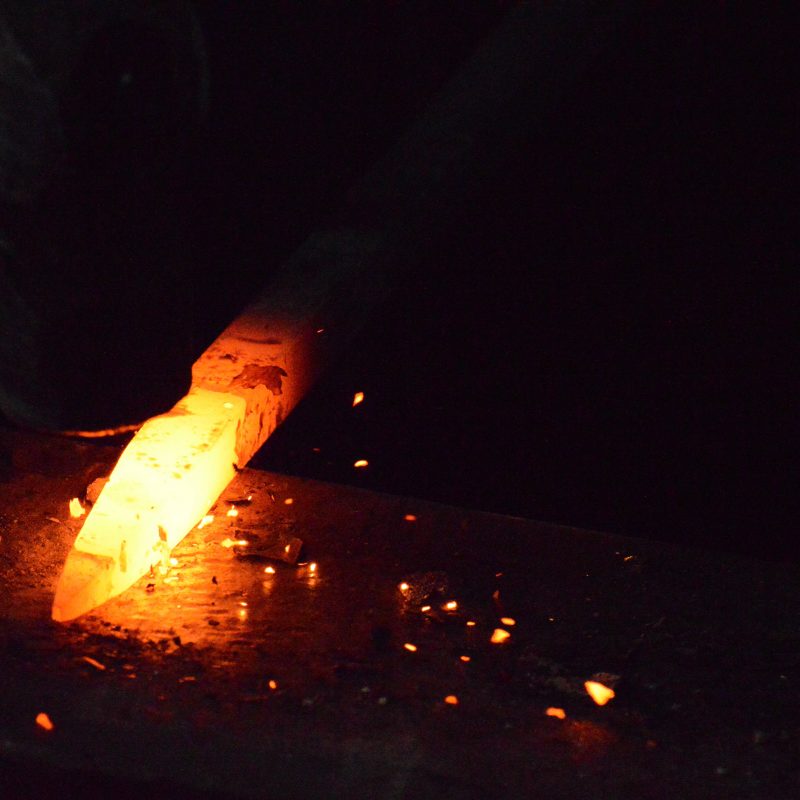 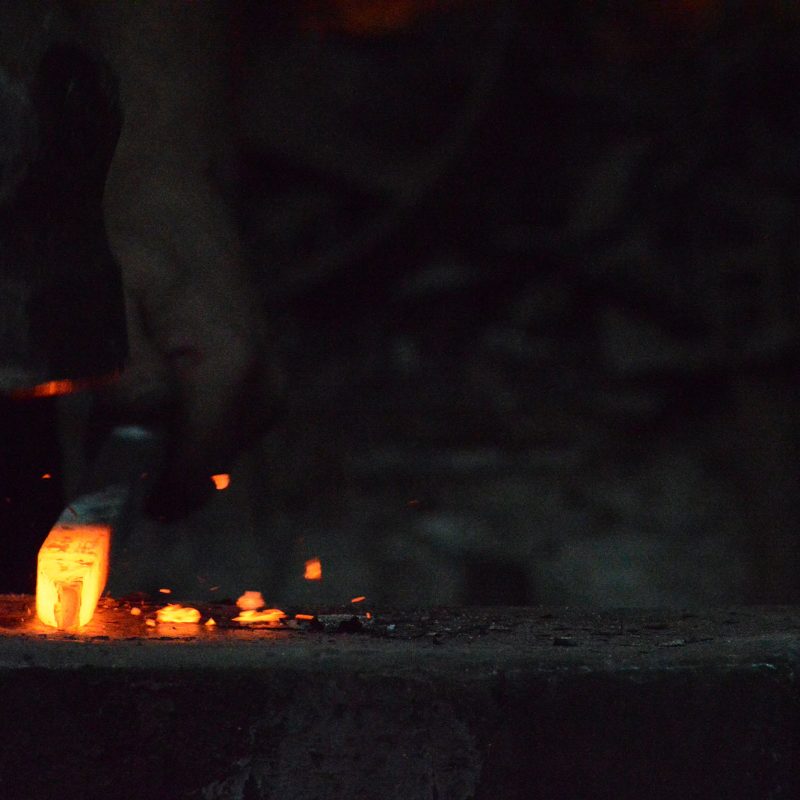 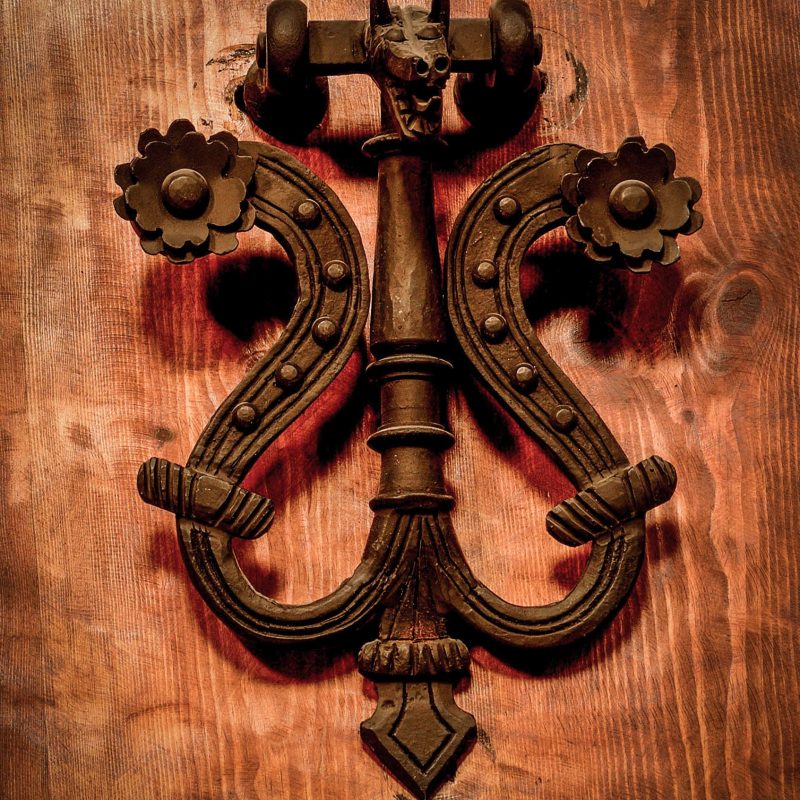