Sergio Vera is a young artisan/artist dedicated to the artistic carving of stone.

He uses the technique of manual direct carving, using traditional tools, combined with the use of electrical and pneumatic tools for those tasks where these seem more convenient.

He works with different types of stone when carving: marble, limestone and sandstone.

Currently, he is broadening his knowledge by training in the field of 3D Modelling with the aim to be able to use it in the process of design and creation of his sculptures.

In his professional career he has gained experience in different fields: 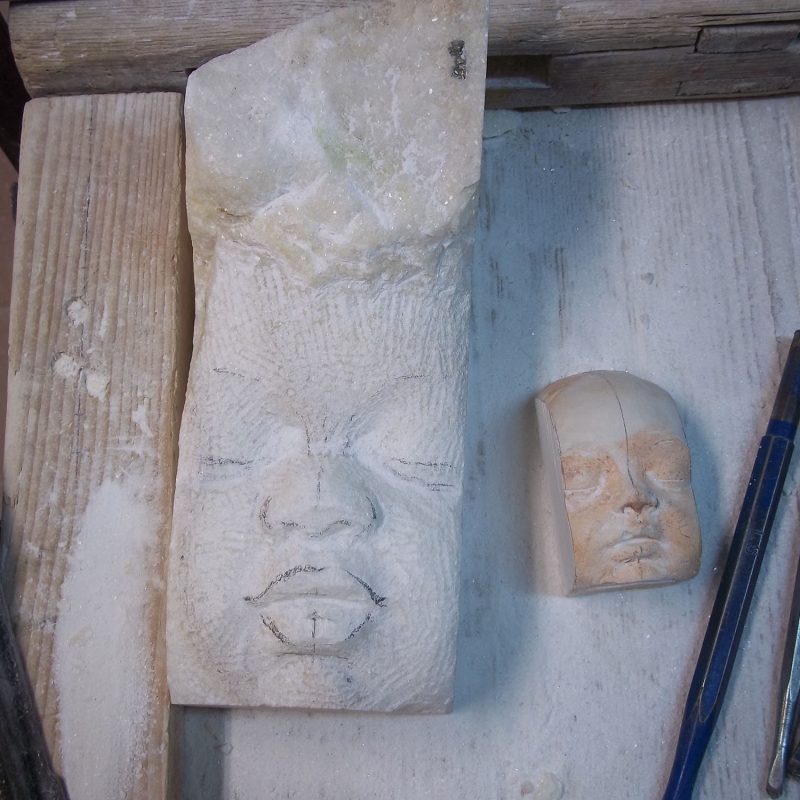 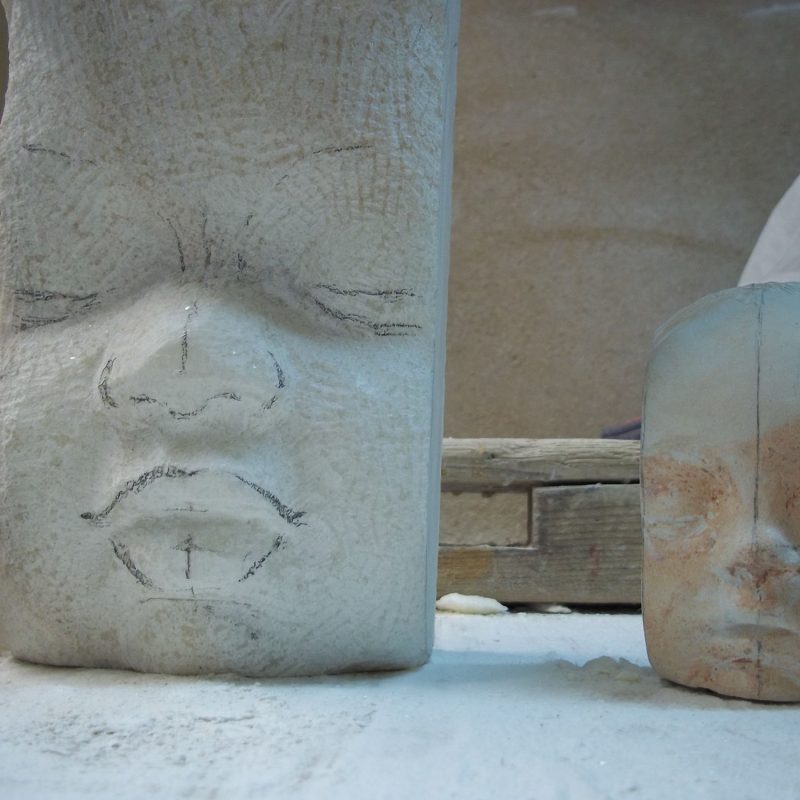 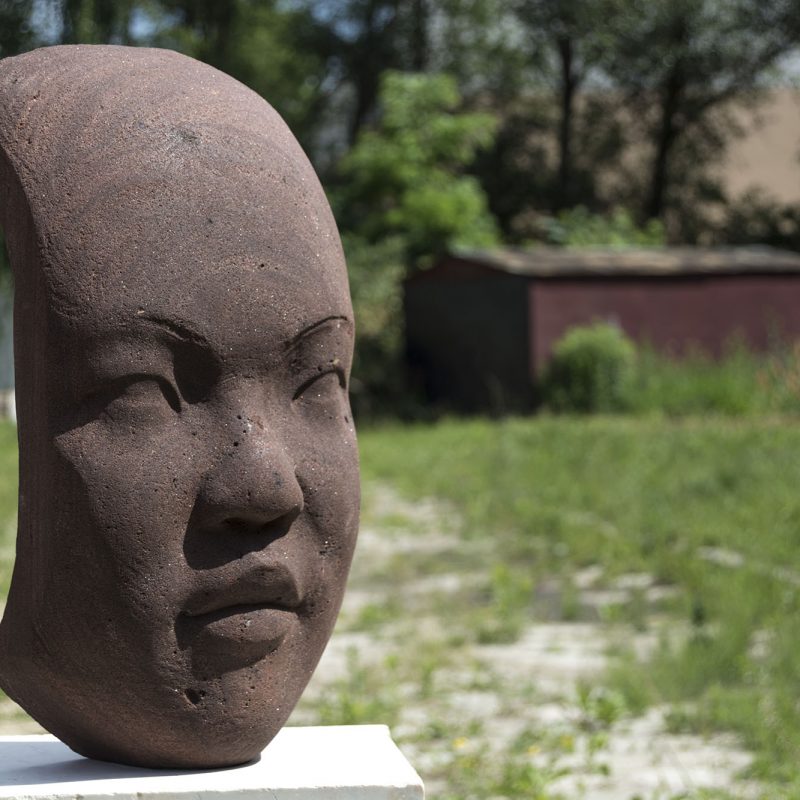 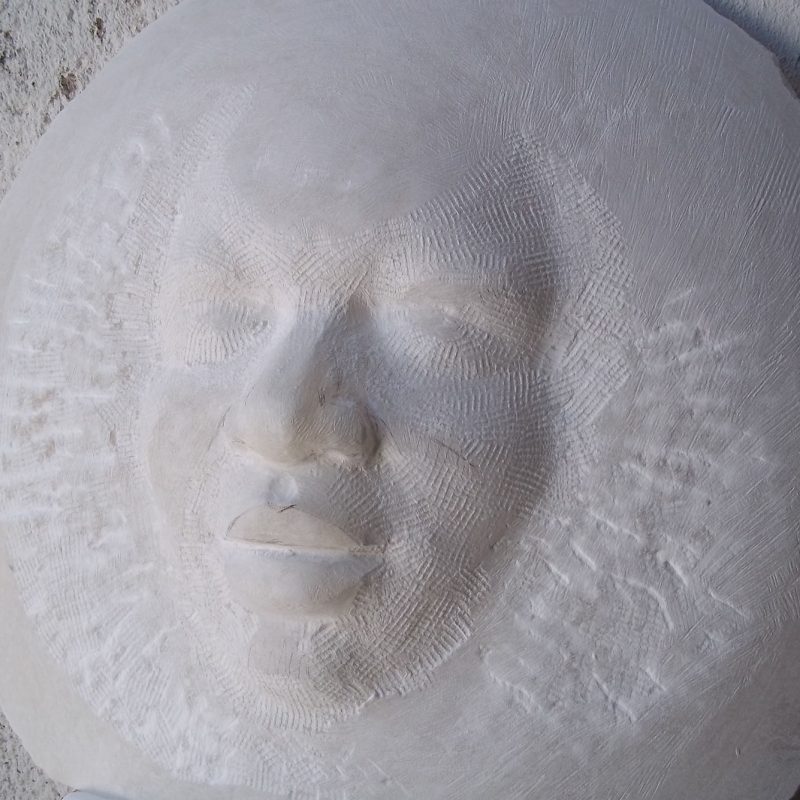 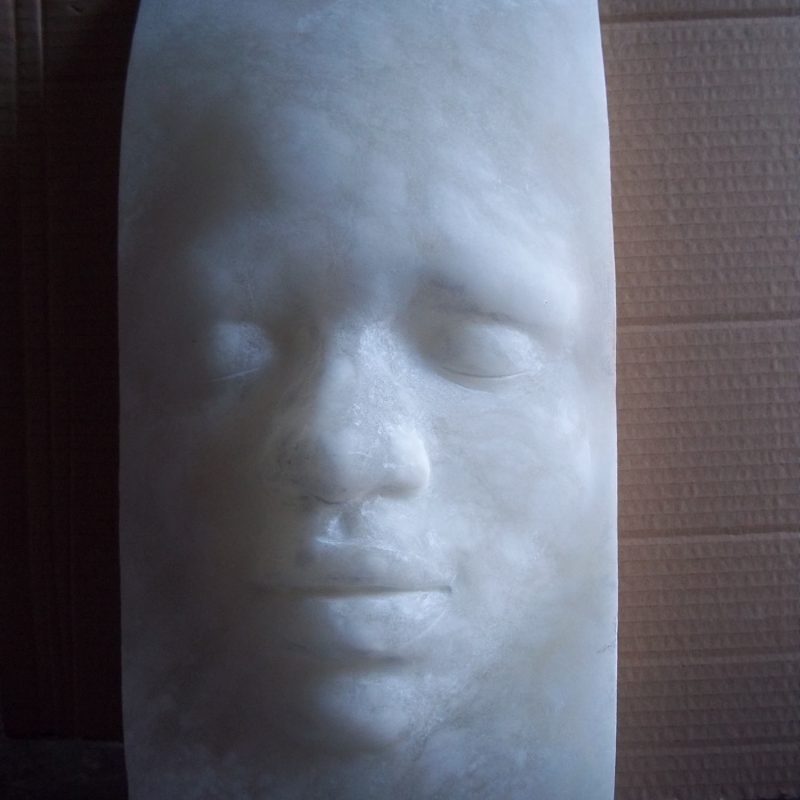 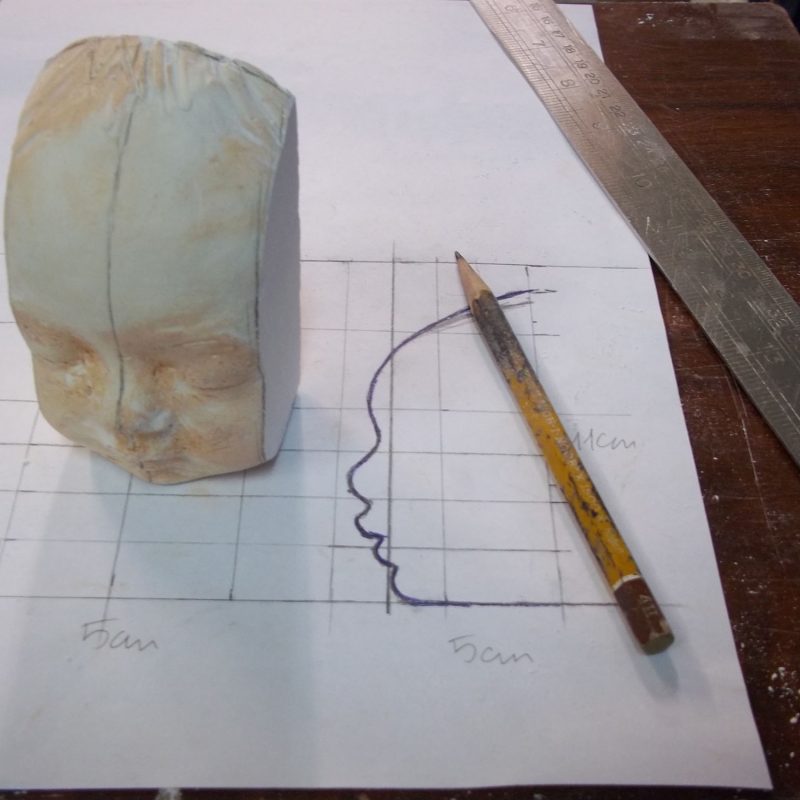