Process of elaboration and manufacture of the pieces:The raw material (clay) is extracted from caves, choosing the best clays – those with an orangey blue colour, which are the strongest. Depending on the piece which is to be manufactured, this raw material may be combined with a different softer type of clay.They place the clay in basins and cover it in water. To knead the material, it is first chipped with a pick manually, it is then taken out of the basin and afterwards pressed to obtain the maximum homogeneity of all the clay. It is pressed two or three times and then covered for it to ferment. The following day the clay is finally ready to be worked on to manufacture bricks, floors and tiling. The utensils used to manufacture the pieces are: a wooden mould for two-unit bricks, a squared one for the floor tiles – of different sizes – and for the tiling, a wooden base or muerto, a gradilla (a special kind of mould for bricks) to make the clay plate, and a galápago (a special kind of mould for tiles) to shape the tile, a rasero (a kind of ruler to bring the pieces into line) to eliminate the exceeding material of the gradilla, and water and limazo (fine sand from watercourses).After manufacturing the pieces they are placed on mantillos (flat surfaces where the pieces are placed and are left to dry in the sun).Once dry, the pieces are placed in the kiln. The key of this part of the process is to leave some pathways, so the pieces end well-fired. The doors of the kiln are closed with clay and straw so that no heat escapes from the firing process. Marc and olive stones are used to fuel the fire of the kiln. After several days of firing, the pieces are left to cool and the doors which were closed with clay and straw are opened. Then, the only remaining part of the process is the extraction of the fired material. They use pigments which are already prepared, depending on the colour the client has requested. They are dissolved in water, and are mixed to thicken them to then proceed to enamel the pieces. Finally, they are put back into the kiln and fired again.

Cerámica y Alfarería Jesús Jiménez is a family business of potters which started out at the beginning of the past century, and whose founder gives name to the business. The artisanal work with clay has been passed on from one generation to the next until today, preserving the essence of traditional craftsmanship but also always taking advantage of the resources the land has to offer. The workshop was set up in the year 1914 but in a different location to where it can be found today. The craft comes from the family of his maternal grandparents who had a tile workshop in Benalúa de Guadix (father of his grandfather) and a quarry and a tile workshop in Guadix (father of his grandmother). His grandfather moved to Guadix, where he bought the lands where the factory is located today. He built a small vertical kiln for jugs, bricks, floors and tiles and, with time, as the demand for jars increased, they built another, even larger, which was able to fire up to 40,000 pieces at a time. As the demand continued to increase they built another vertical kiln for around 60,000 pieces and with the passing of time they projected a continuous kiln with a capacity of 130,000 pieces. However, the founder never got to see this kiln concluded since he passed away in May 1960. The manufacture of the oven was carried out by the four sons and, after, it was the mother who led the business along with her husband, since the brothers left in search of a different kind of job. Jorge is the second-to-last of eleven brothers and sisters, and after his father retired he decided to continue with the family business and carry out the craft as he has been doing so since his childhood.

Course on Arabic tiling in Castril, delivered over the period of one year via an employment workshop. 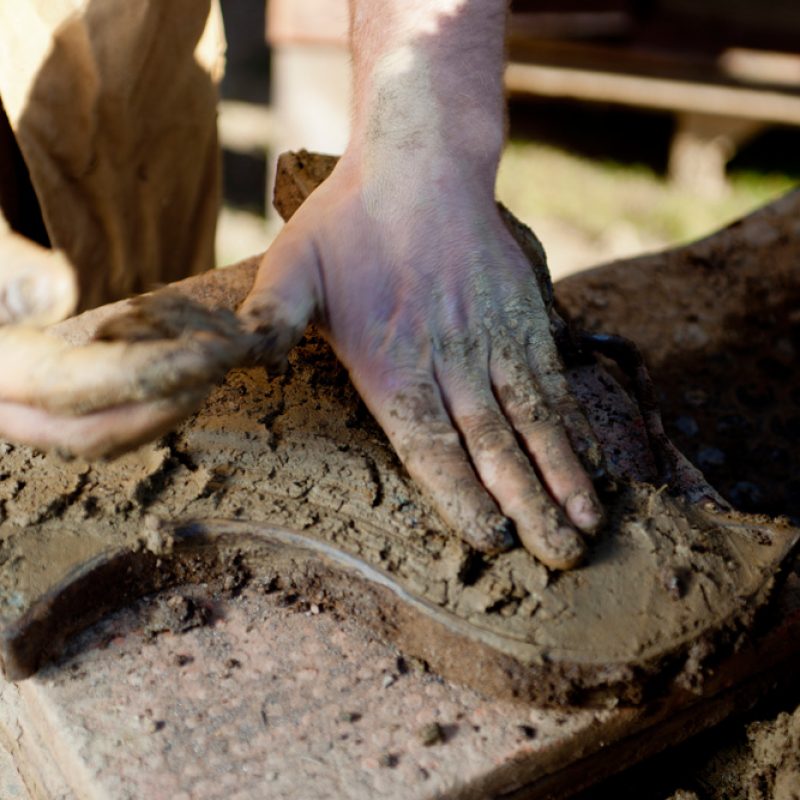 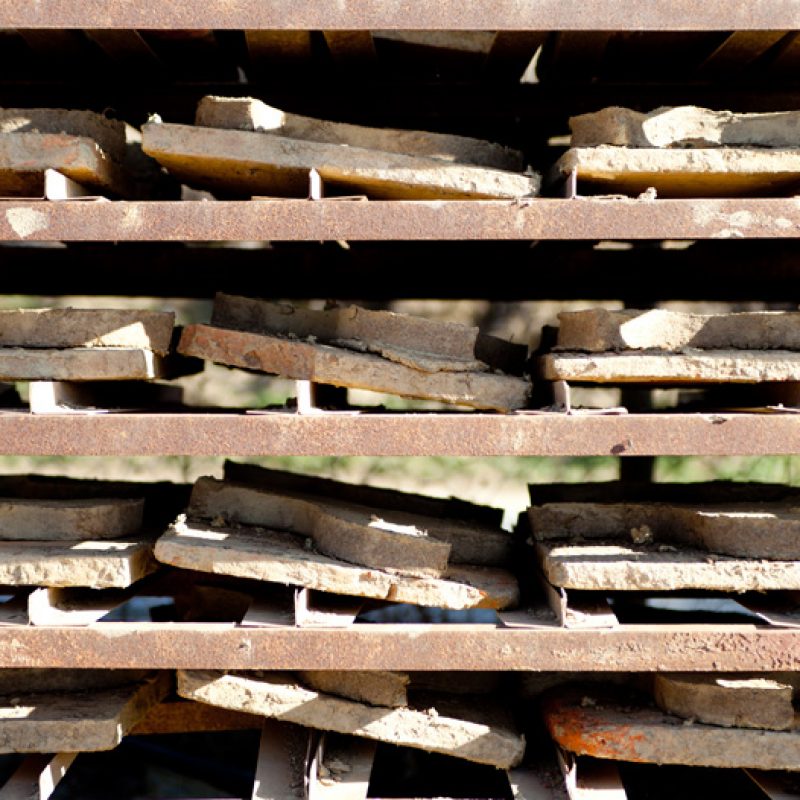 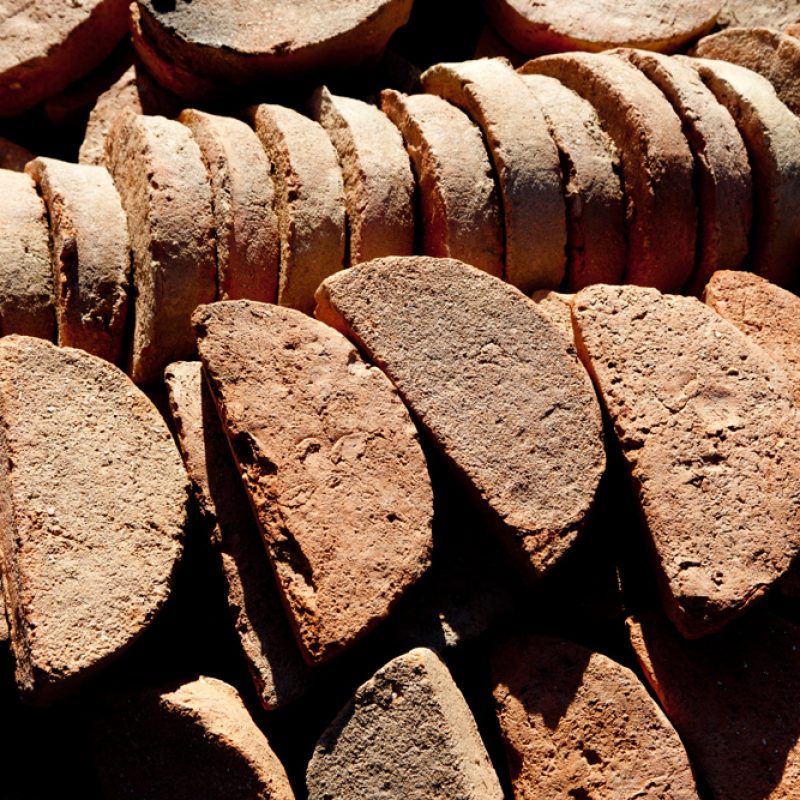 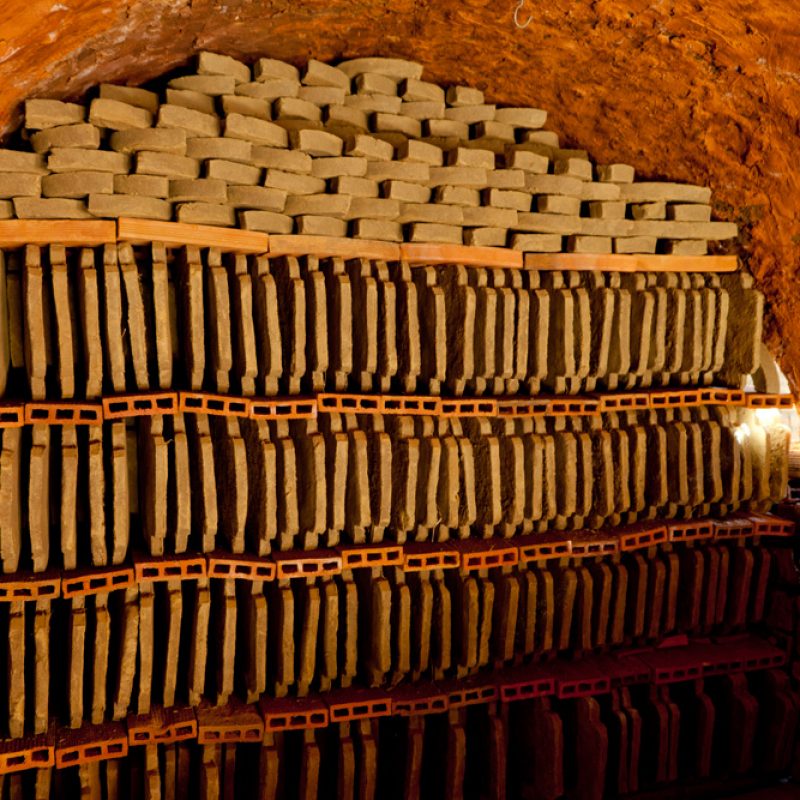 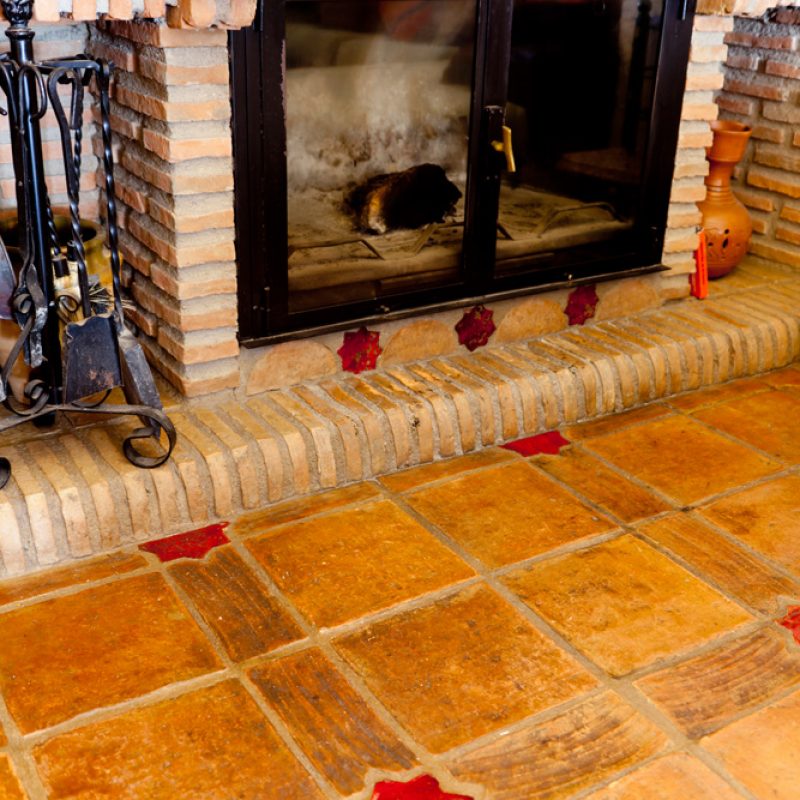 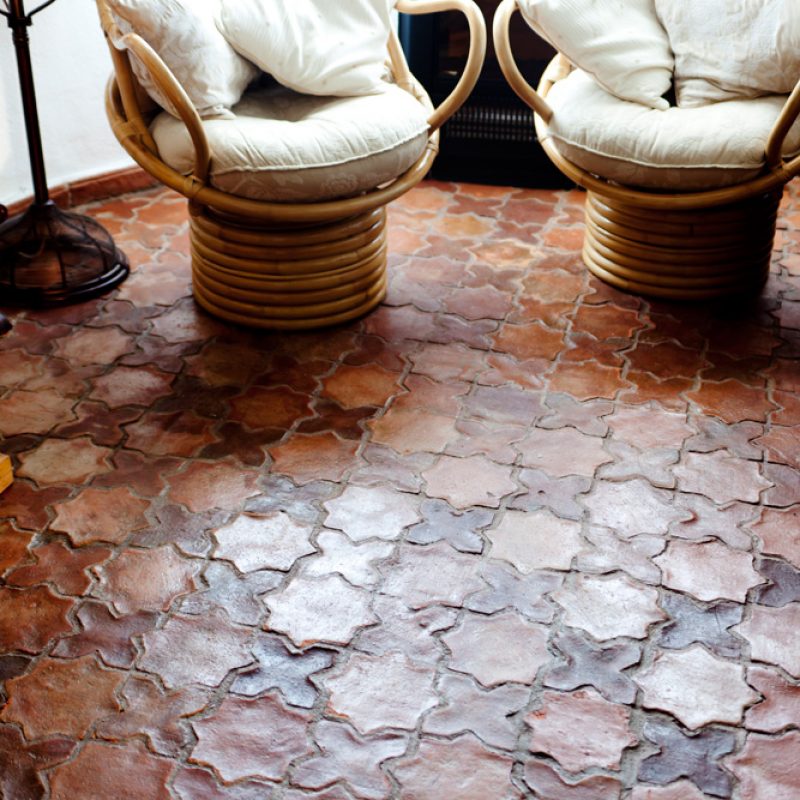 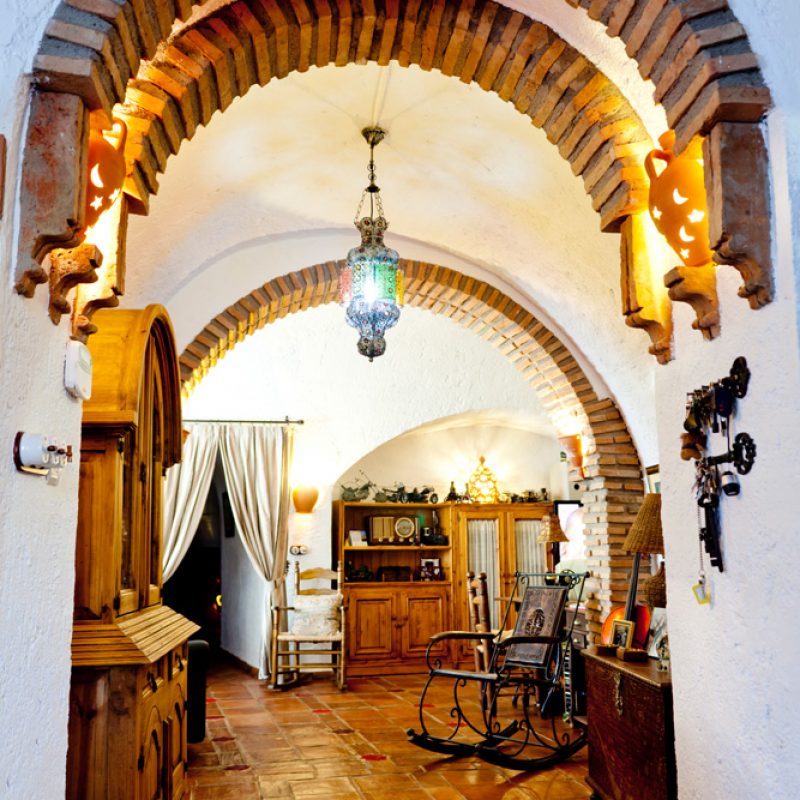 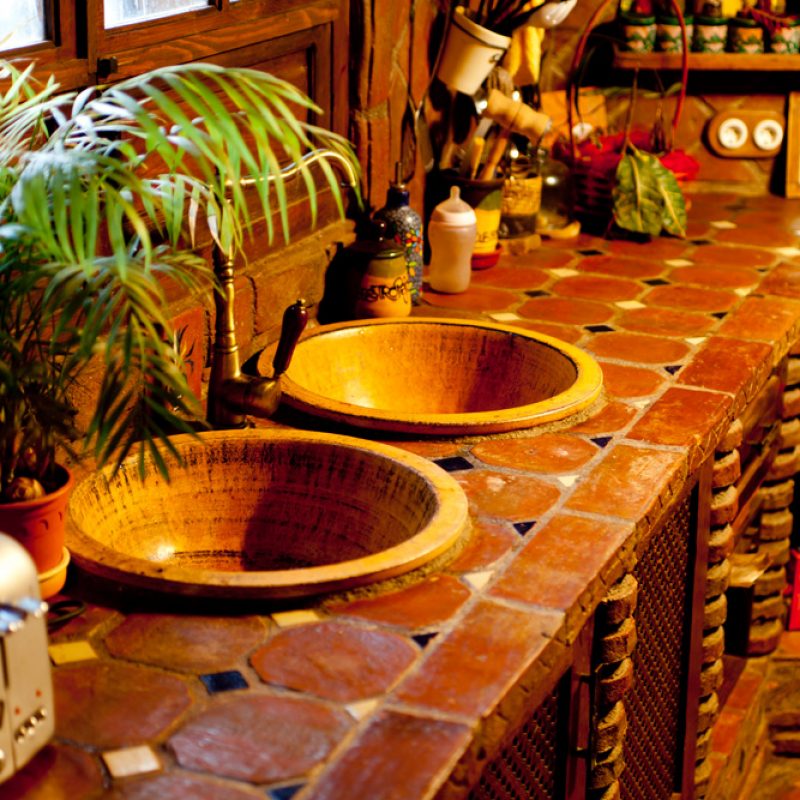 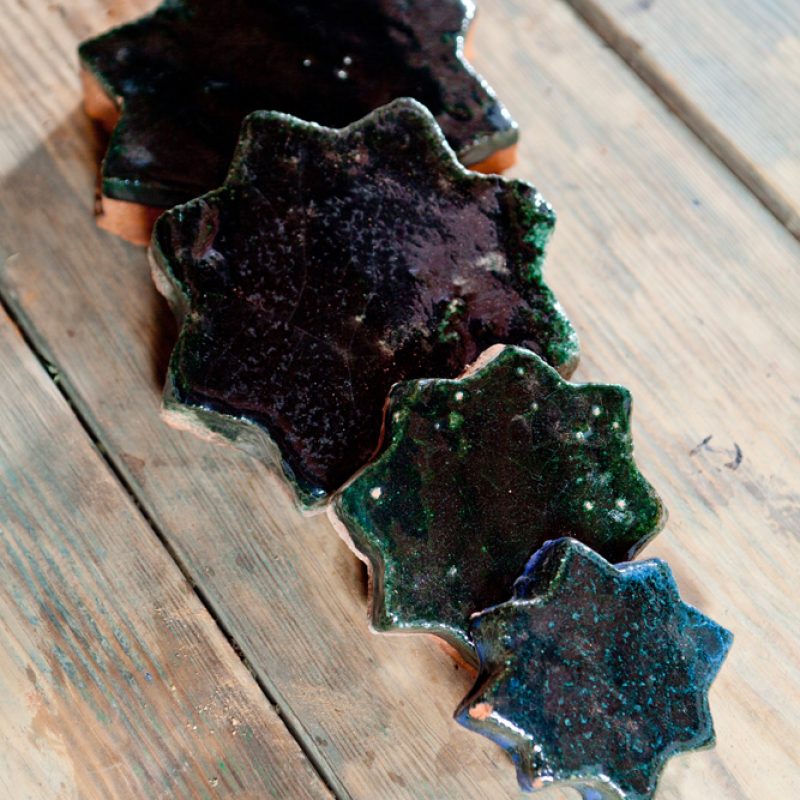 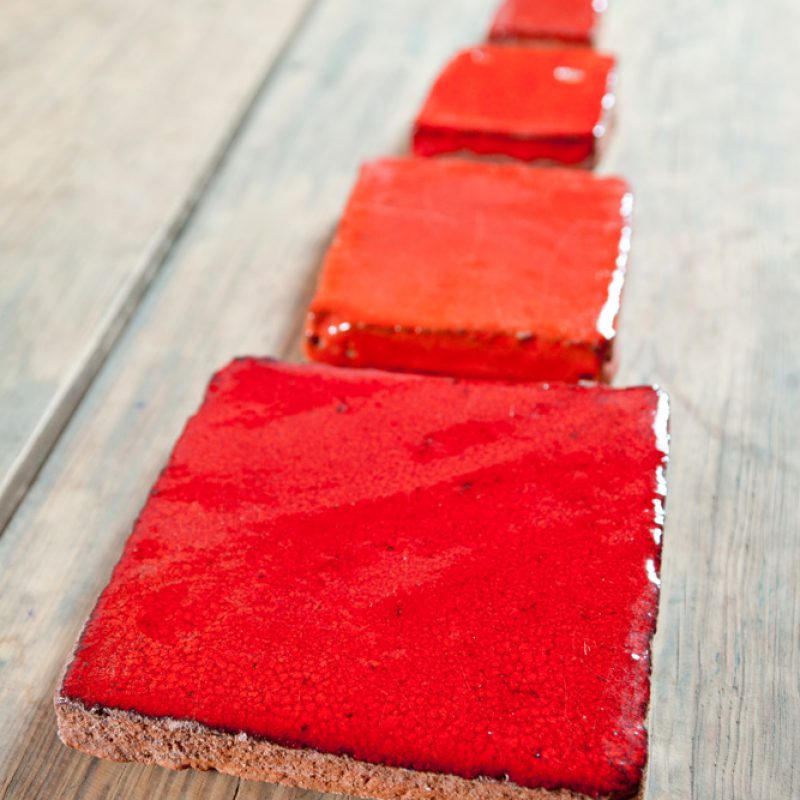 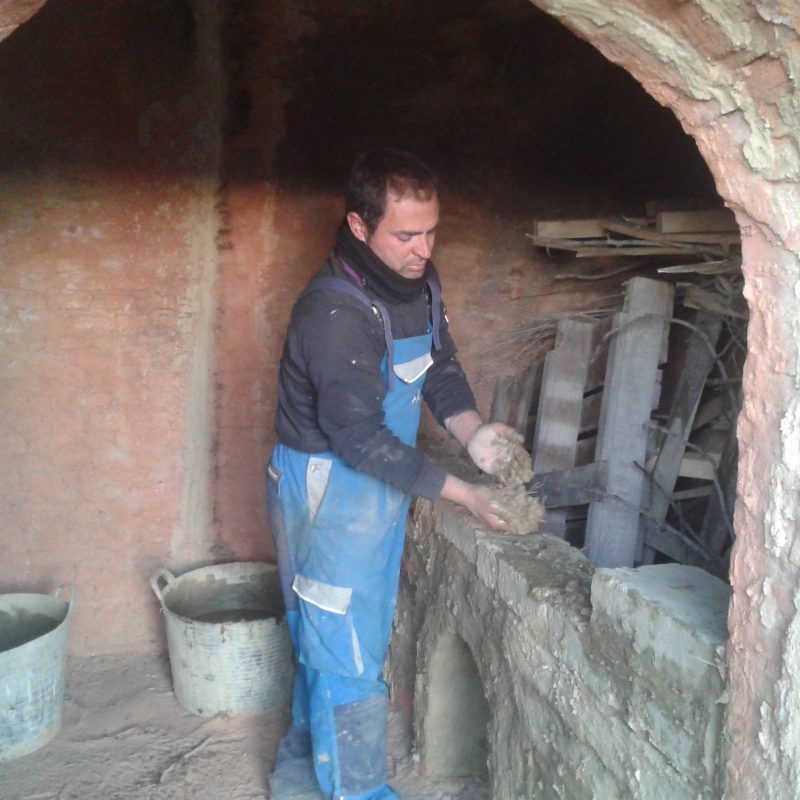