Escayolas Beansi offers a broad range of materials linked with gypsum and plaster in all its possible styles. It is characterized by an artisanal manufacture, creating artisanal elements on request and also restoring damaged pieces. It is a business belonging to the project Redalh and the guide of artisans of the Andalusian Institute of Historic Heritage.

When it is an element of new creation, the first step is to transfer the idea on paper and carry it out in clay. Once in clay, a special mould is manufactured, which, depending on the complexity of the piece will be made out of plaster, polyester or silicon. This last material is very useful because of its elasticity and resistance.

In restorations the first step is to create a mould which enables the new piece to be identical to the original one. Then, it is manufactured giving it a considerable level of hardness, taking advantage of the products currently on the market for this purpose. An example of this is a technique which involves mixing plaster, white marble gravel and a water-repelling substance and which is generally used for the decoration of façades.

When the piece to be manufactured does not involve carving of any sort (it is a plain surface), then the process is different. They manufacture a terraja, a special type of profile tool that will be shaped by cutting out the silhouette of the element from a metal sheet reinforced with wood and then plaster will be poured on it while on a flat surface. The die will then be used to obtain the final result with the best finish.

:
In June 1975, José Muñoz Ruiz gives his first steps in the craft as an apprentice in a small plaster workshop in the town of Astigarraga, close to San Sebastian. After several years as a self-employed worker applying plaster, he was hired by the business Jocarpe Calahorra, in La Rioja, where he continued his training in the process of manufacture, by then introducing technology too. He worked in that company during the eighties and nineties. However, it is then when he goes back to his hometown, Granada, where he meets the owners of Escayolas Beansi, who offer him the chance of continuing and keeping the business under that name after a series of years working alongside them in the workshop. Up to now and for the past 15 years he has been in charge of Escayolas Beansi.

His most influential master was undoubtedly Francisco Rebollo, his supervisor in San Sebastian, now deceased.

TEACHING:
Escayolas Beansi has an agreement with the University of Granada so that students from the Faculty of Fine Arts can carry out their internship with them.

:
Escayolas Beansi has an agreement with the University of Granada so that students from the Faculty of Fine Arts can carry out their internship with them. 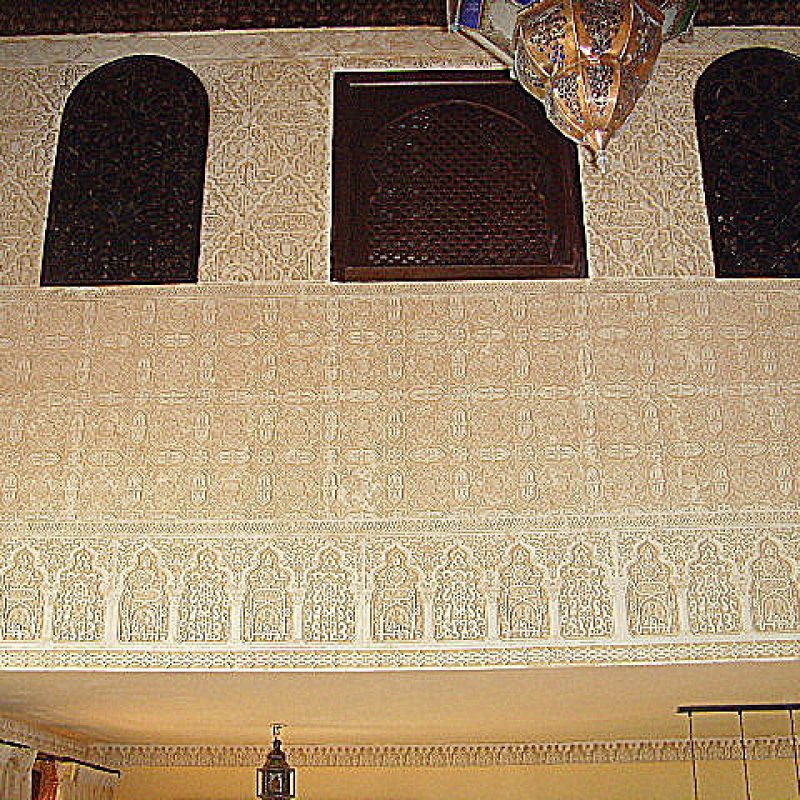 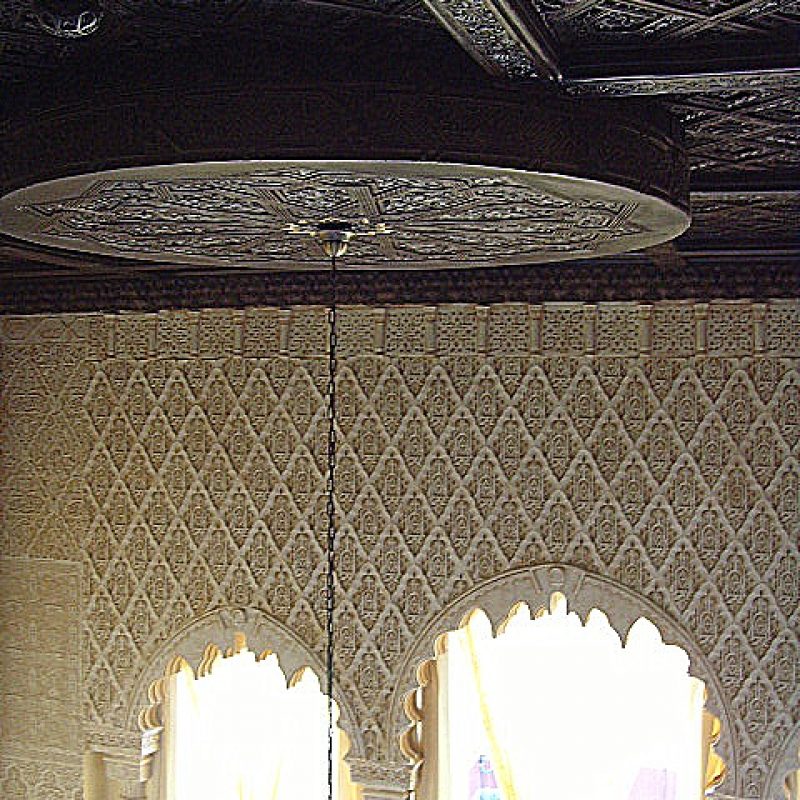 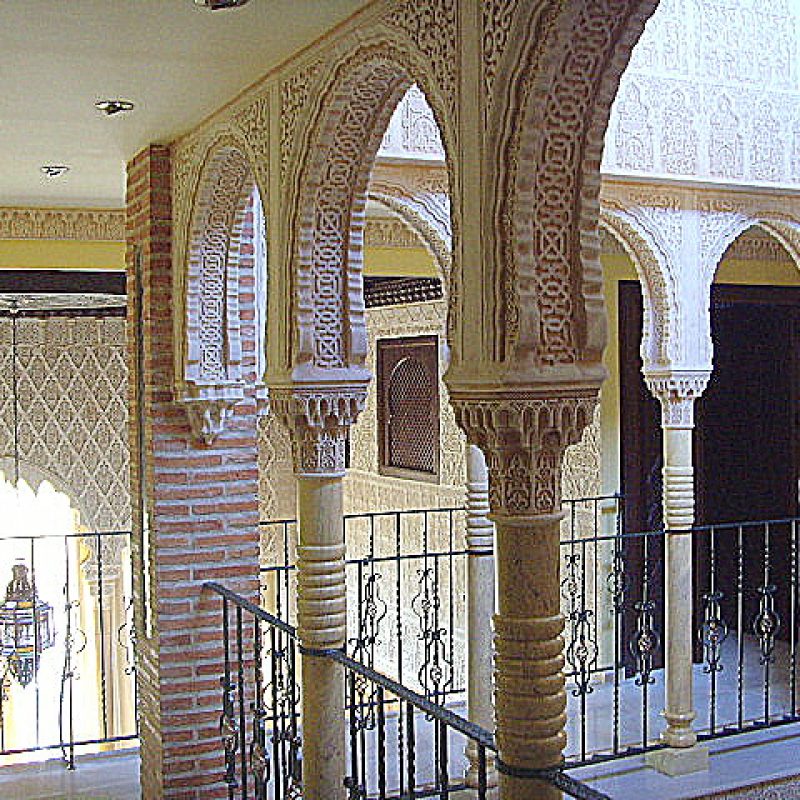 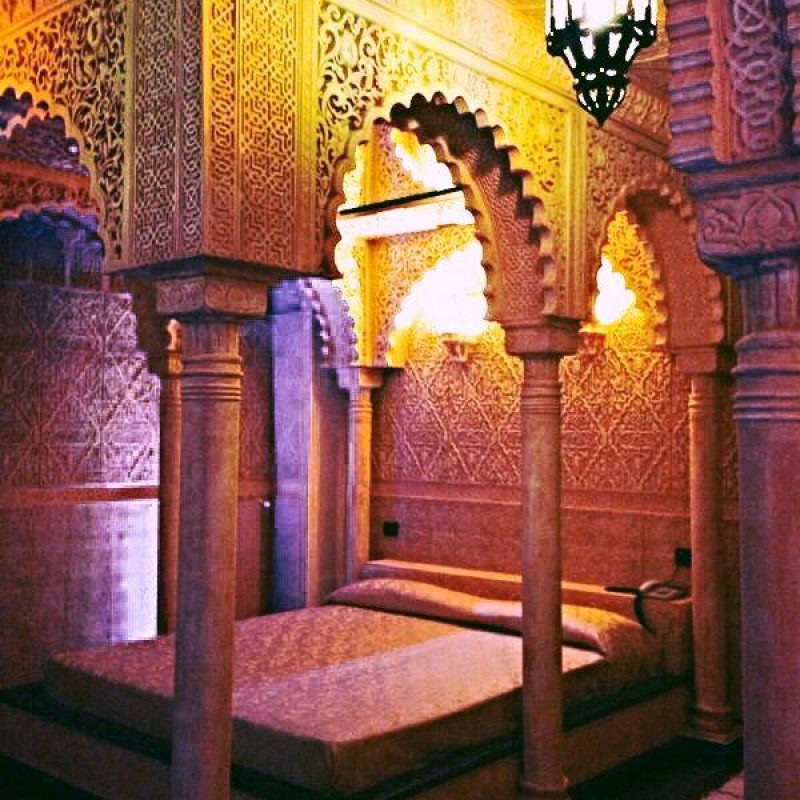 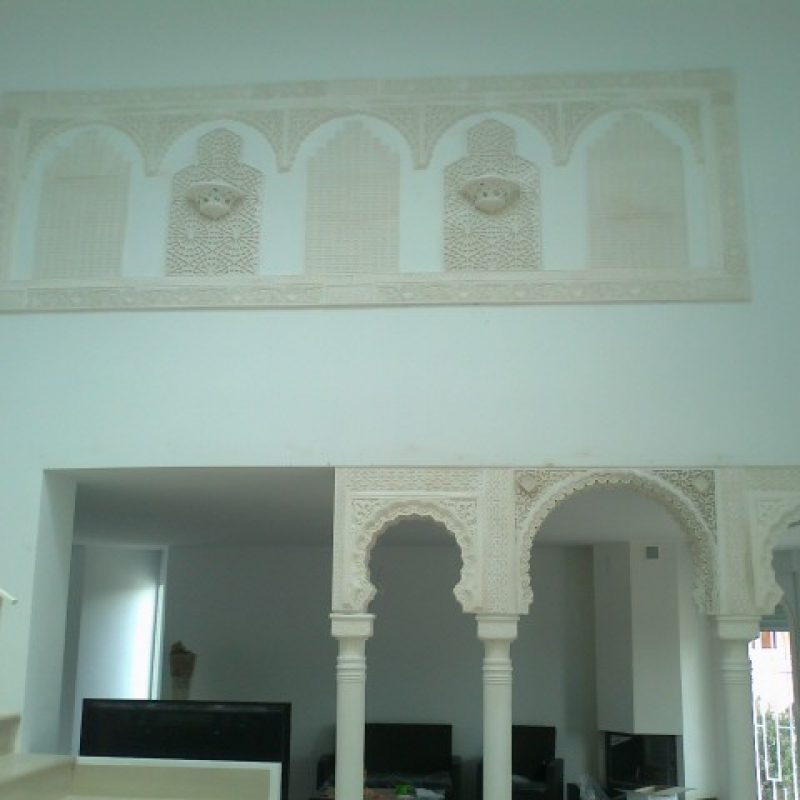 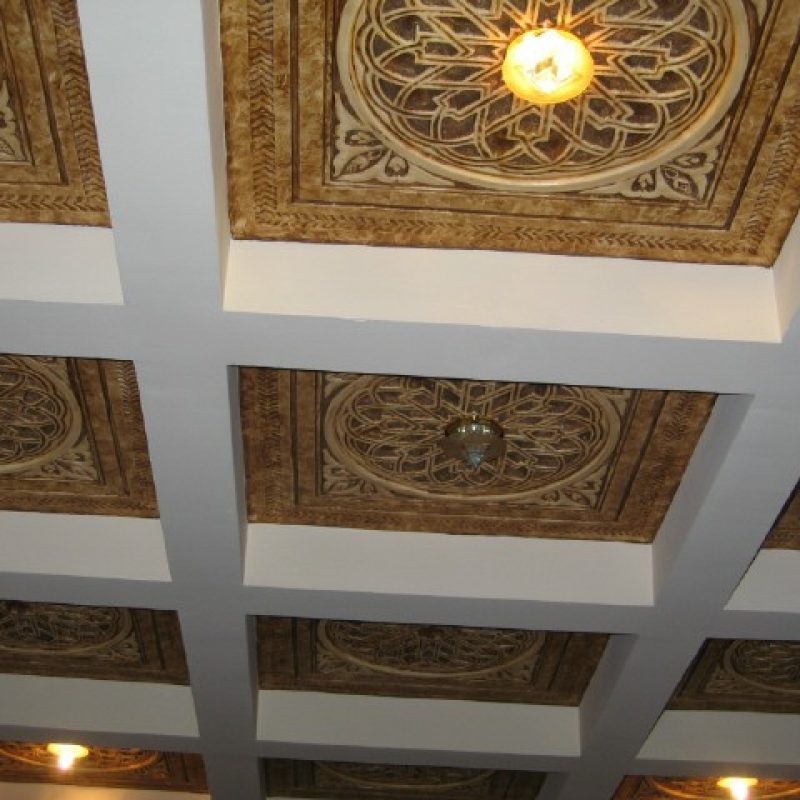 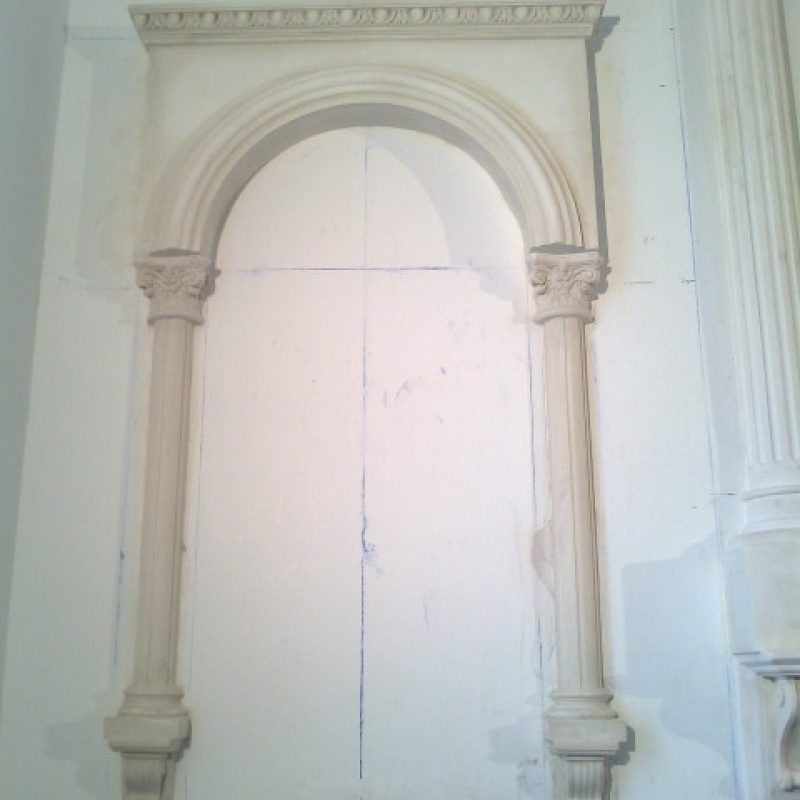 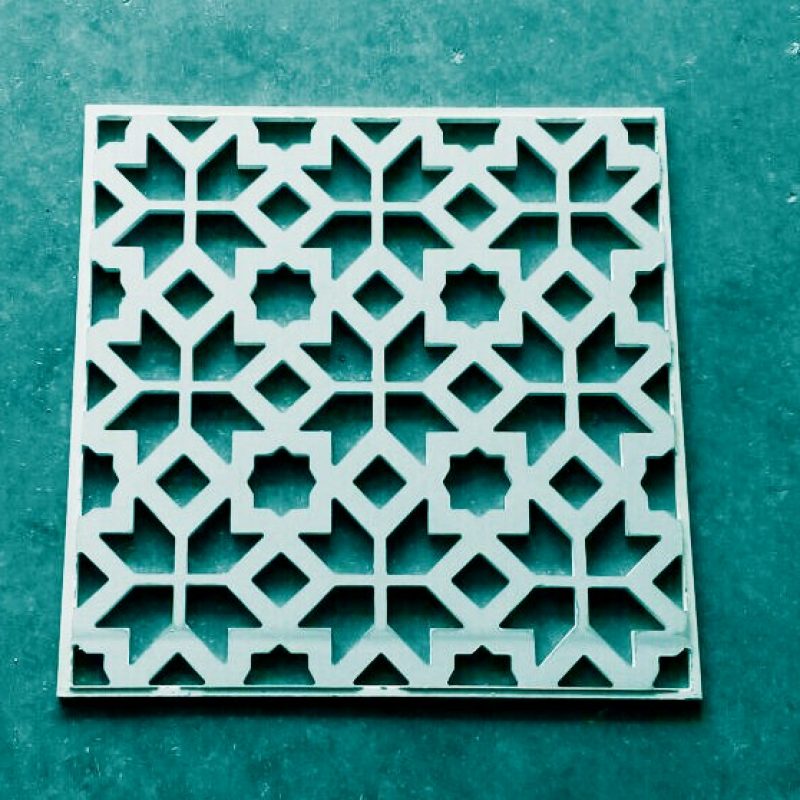 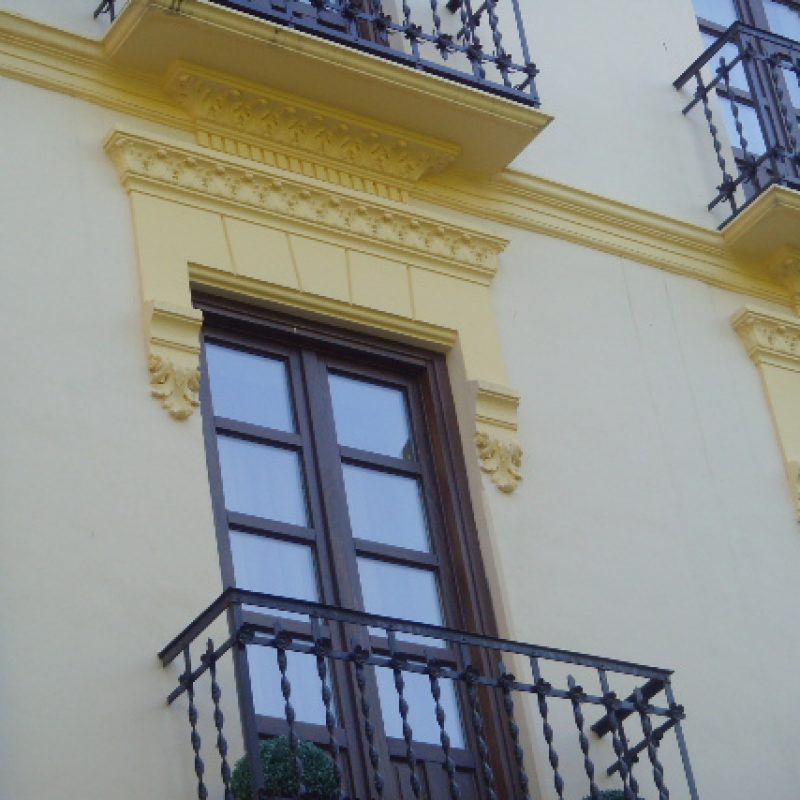 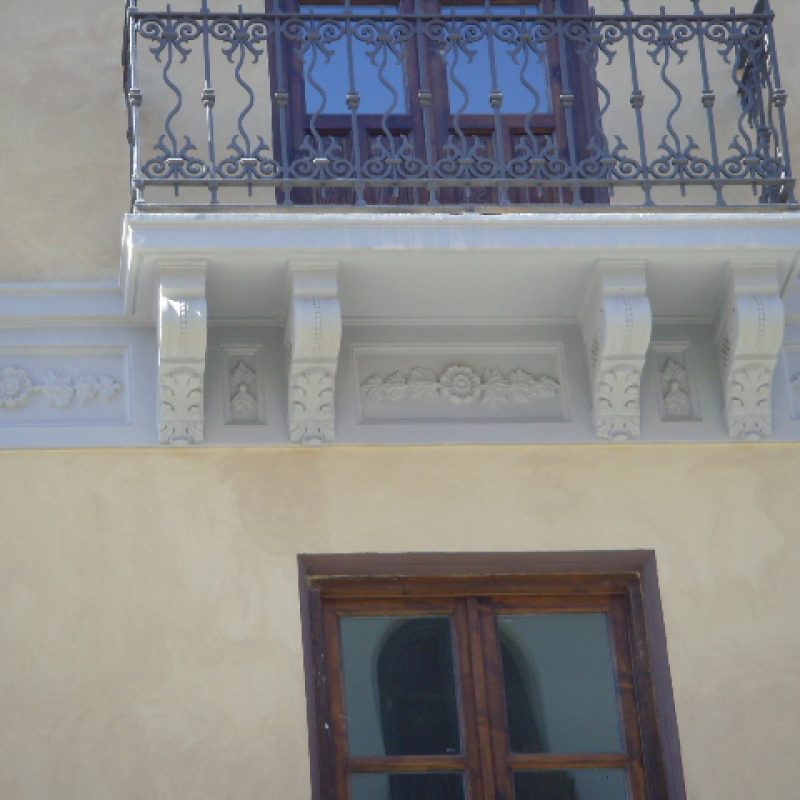 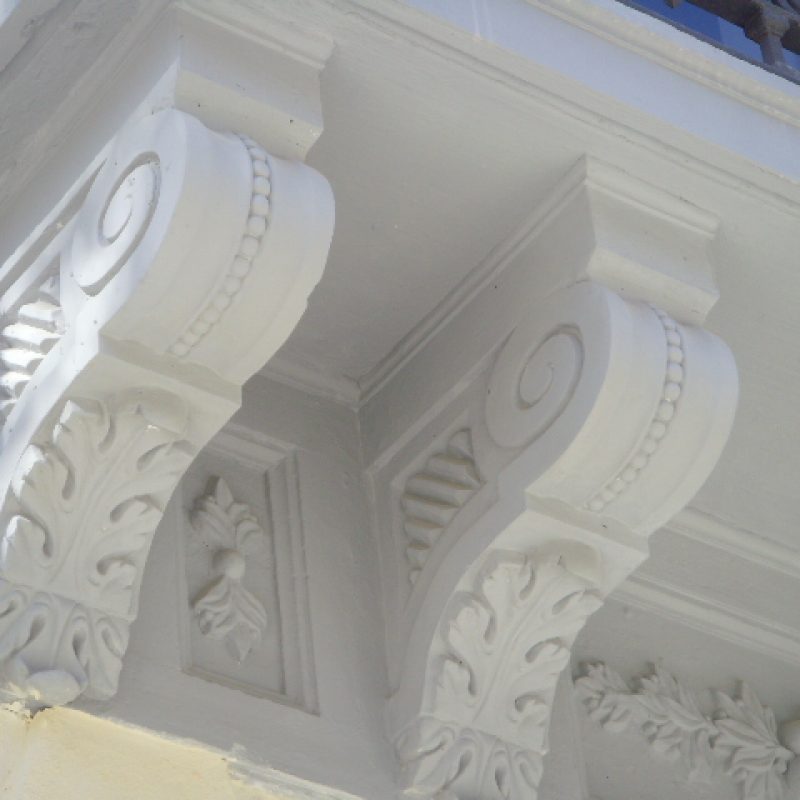 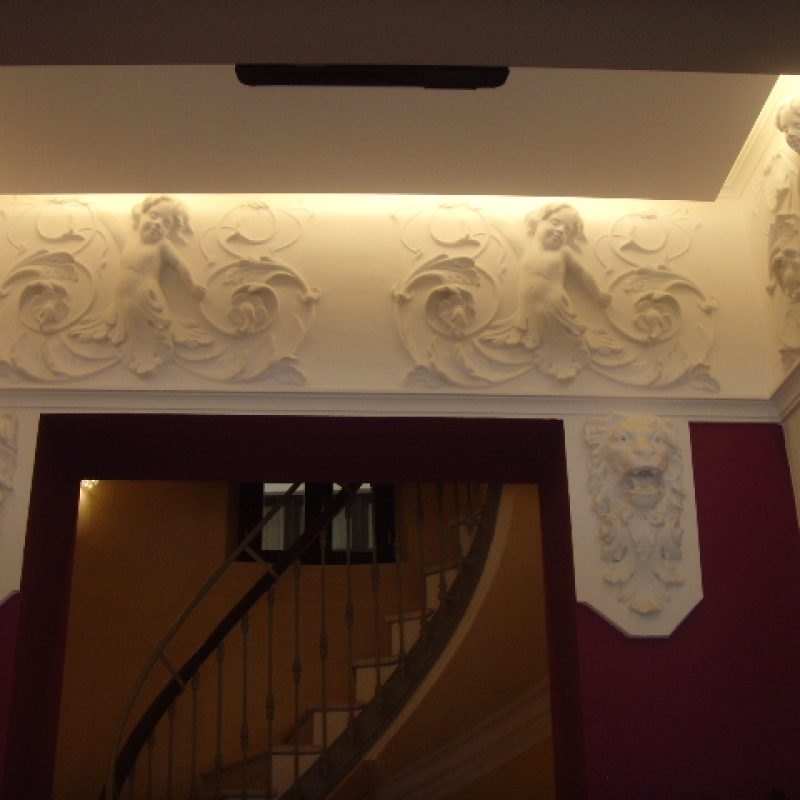