The complete knowledge of his craft, in which he started when he was still very young, allows him to manufacture as well other types of elements – both newly-built ones and for restoration – as well as giving different finishes to the stone such as the one obtained by using the bush-hammer or the one obtained through the bull point chisel, among others.

He learnt the craft with the traditional tools, which he continues to use today in the works of greater precision and in those which need very fine finishes. However, he also makes use of more modern tools such as radial saws and widia chisels that ease the process of carving granite, which is a stone of great hardness.

Today all the granite quarries of the area are closed, so bearing in mind he can no longer extract the stone from these quarries, Manuel mainly uses stone from demolitions.

Manuel learnt the mason craft with his father at the early age of seventeen. At that time, everything was done by hand, from the extraction of the stone from the quarry with the aid of stone splitting wedges and shims, sledgehammers and levers; to the carving of the stone with tools which have been sharpened at the forge. Since then he has continued to work with stone in Trujillo, with a vast professional trajectory covering a period of thirty nine years. 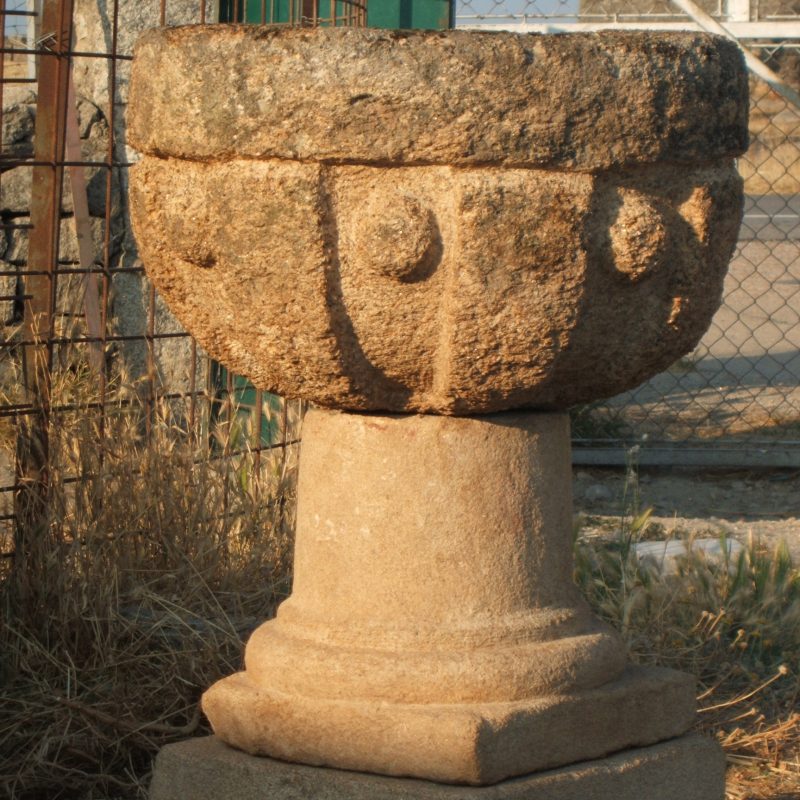 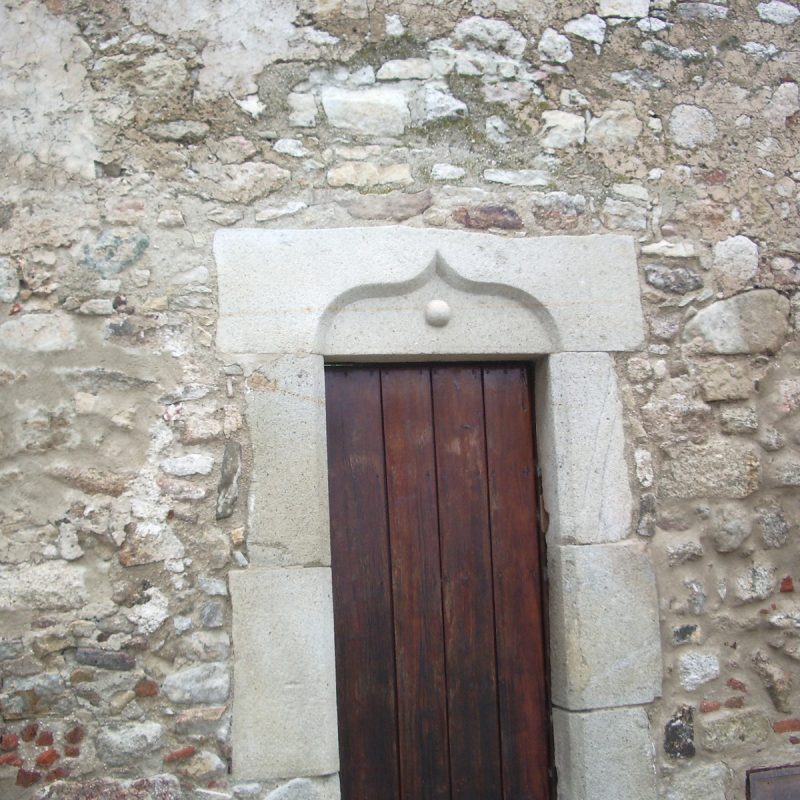 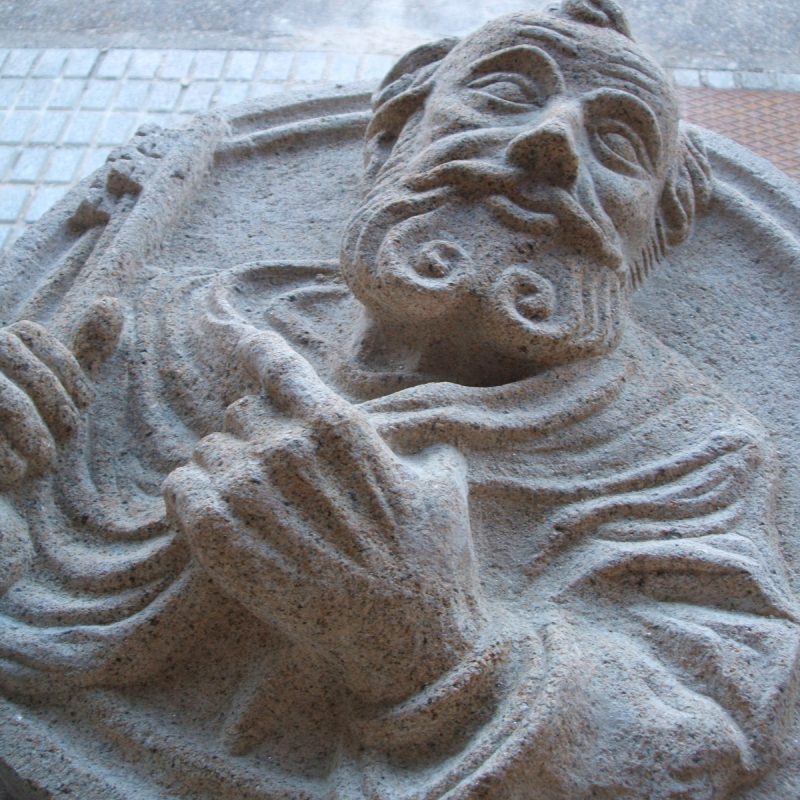 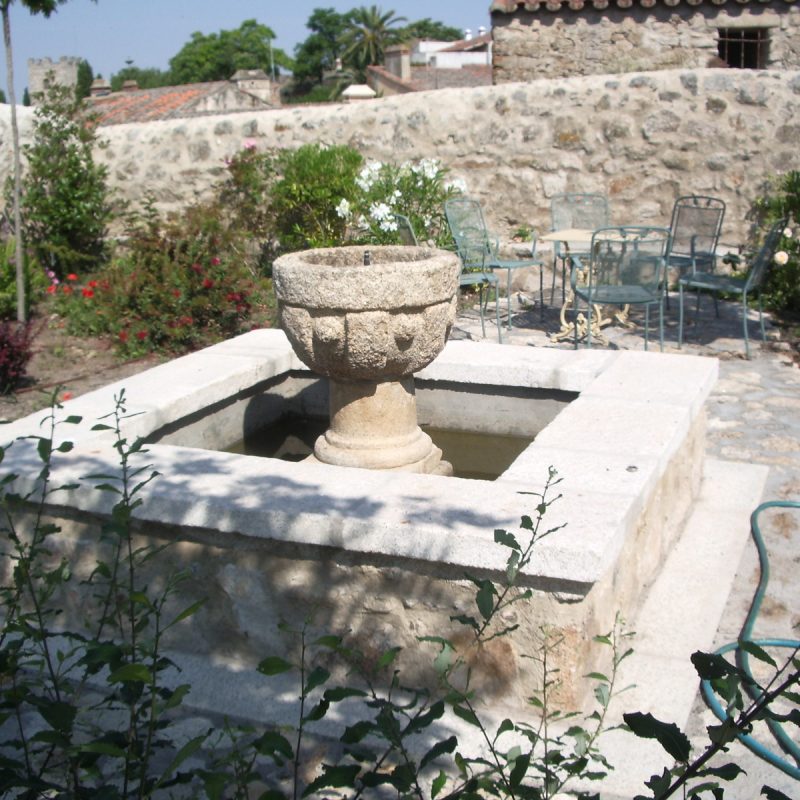 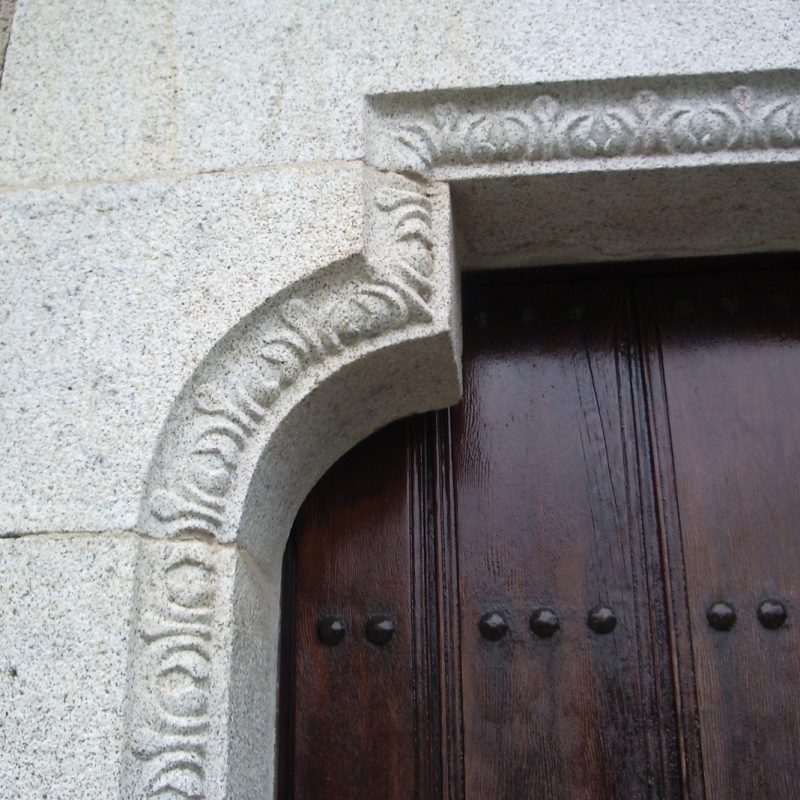 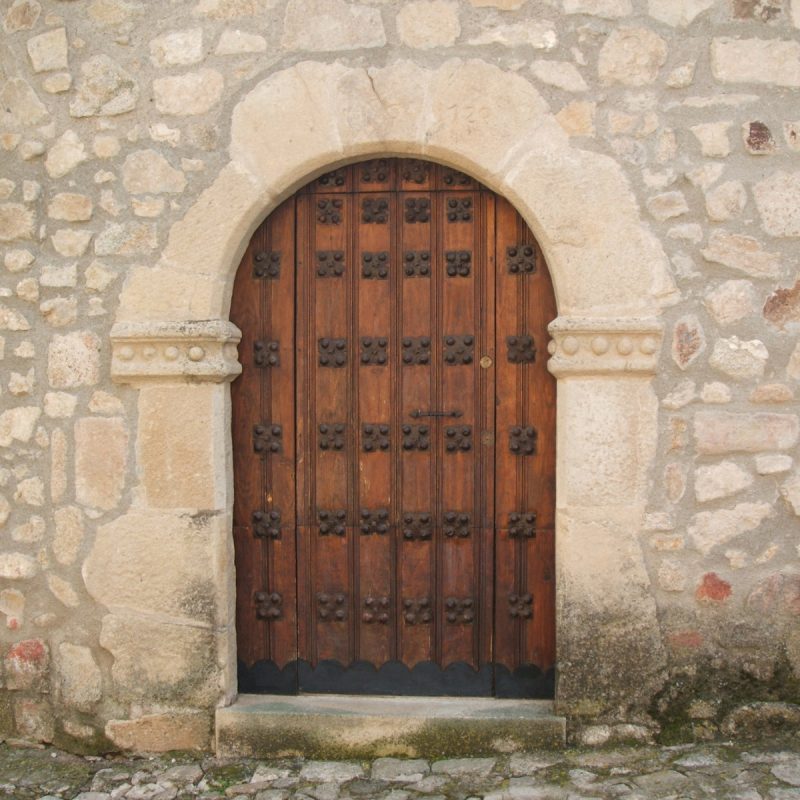 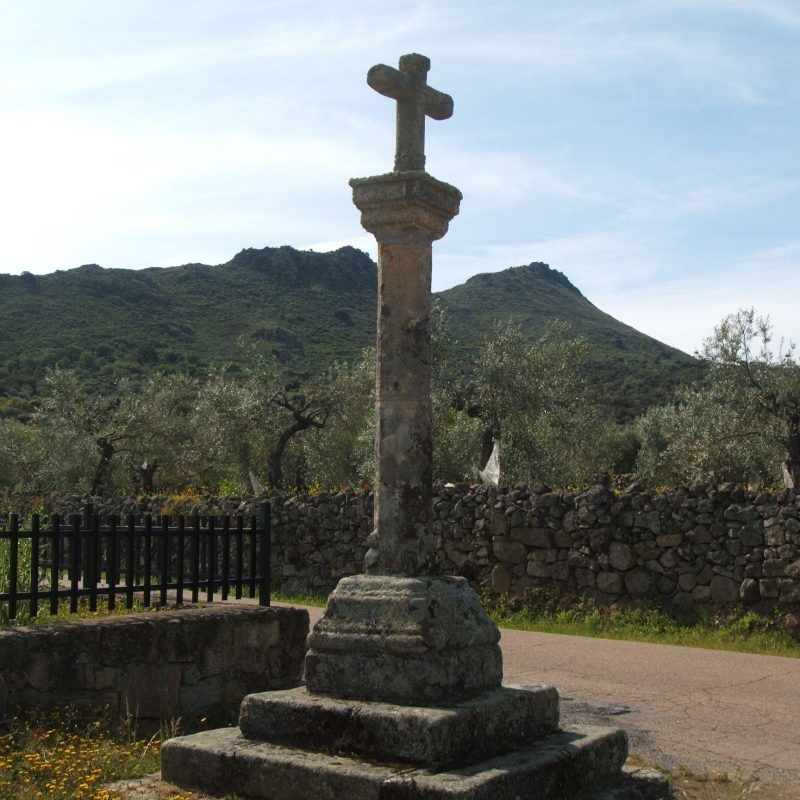 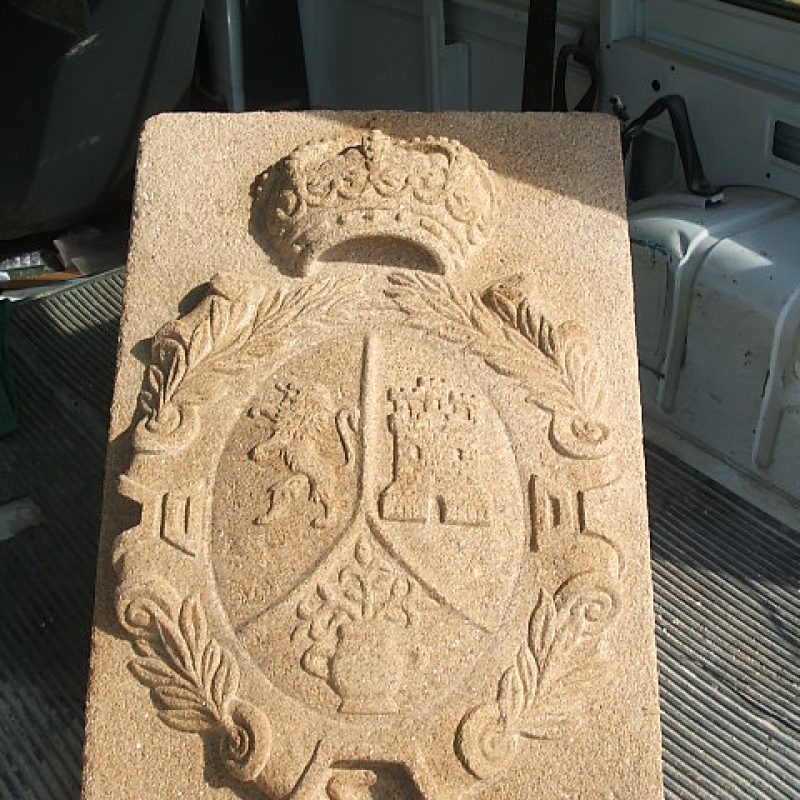