A
The tile factory of Horcajo Medianero is one of the last remaining artisanal tile factories which are still running in Spain. This millenary craft has been passed on from one generation to the next.

In this tile factory they manufacture roof tiles, solid bricks and tiles parting from a mixture of soils which they themselves extract from the nearby mountains, and which they then transport to the factory. There, they knead it with water, as it has always been done, with the help of a horse, which treads on the mixture in a well with a diameter of about two metres.

After that, the artisan starts to shape one by one the pieces, pressing them by hand in a series of special moulds called gradillas, of different shapes depending on the type of piece which is going to be manufactured. According to the piece to be created, the mixture they use is also different, with a larger proportion of red soil or black soil.

As the pieces are manufactured they are spread in a row on the floor so they dry in the sun for about 12 hours. Then they are carefully assembled in a wood furnace where they are fired for a couple of days.

They use the traditional techniques which have always been used. They have not introduced any new implements, nor have they needed to introduce any changes in terms of the manufacturing process.

This tile factory works on request and is in great demand of heritage restoration works and also commissions from private clients. They also sell old tiles which they have been collecting as time has gone by.

The craft has run through the family for generations and the craft has been taught from fathers to sons.

Their roof tiles, bricks and large tiles have been lately used in restorations of important historic buildings such as the Wall of León, the well of Las Nieves, in Salamanca, and many churches and other buildings in the area. 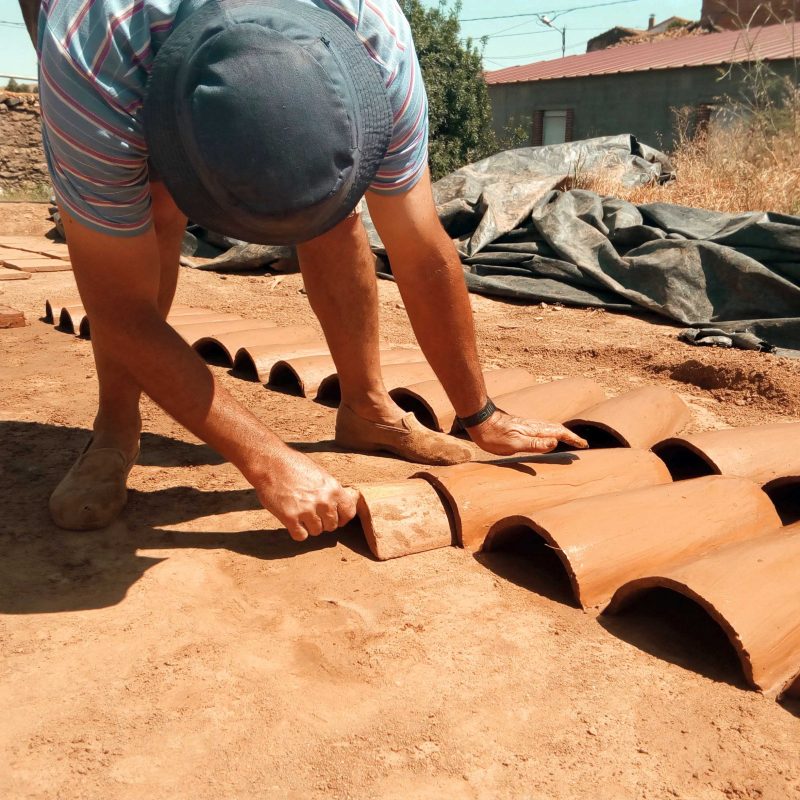 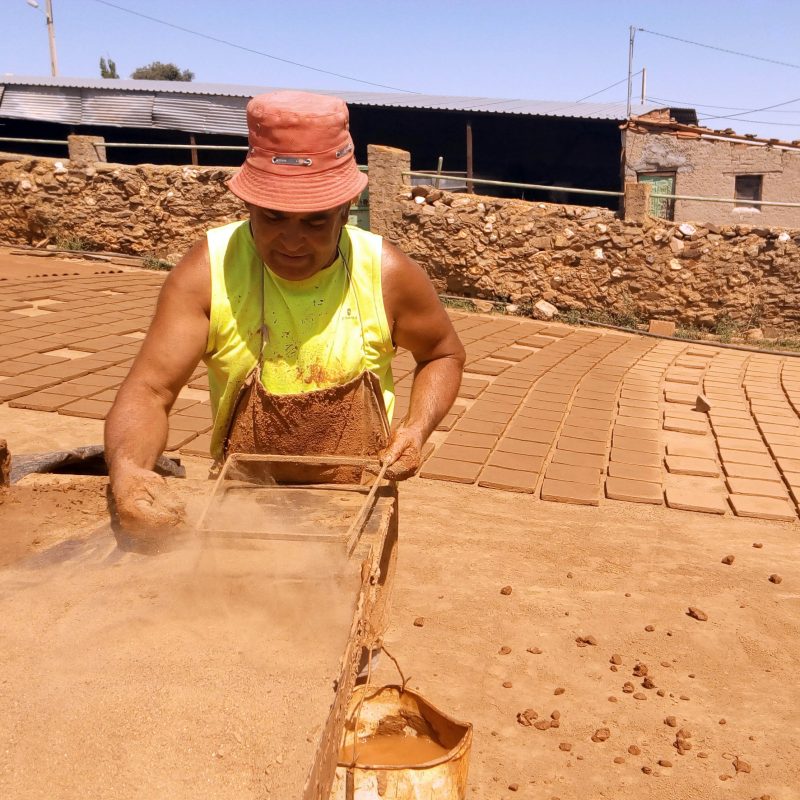 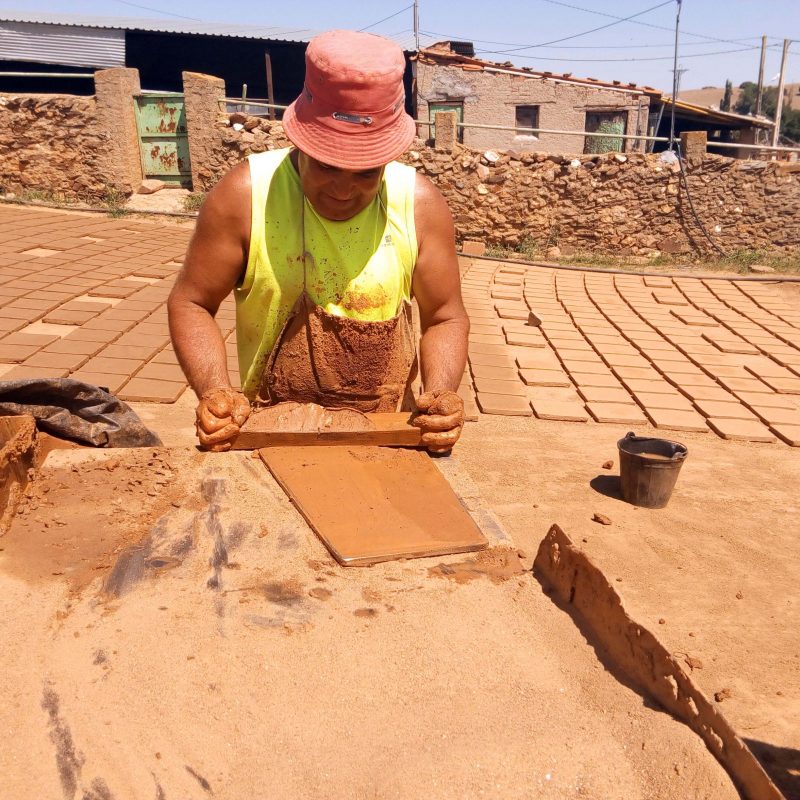 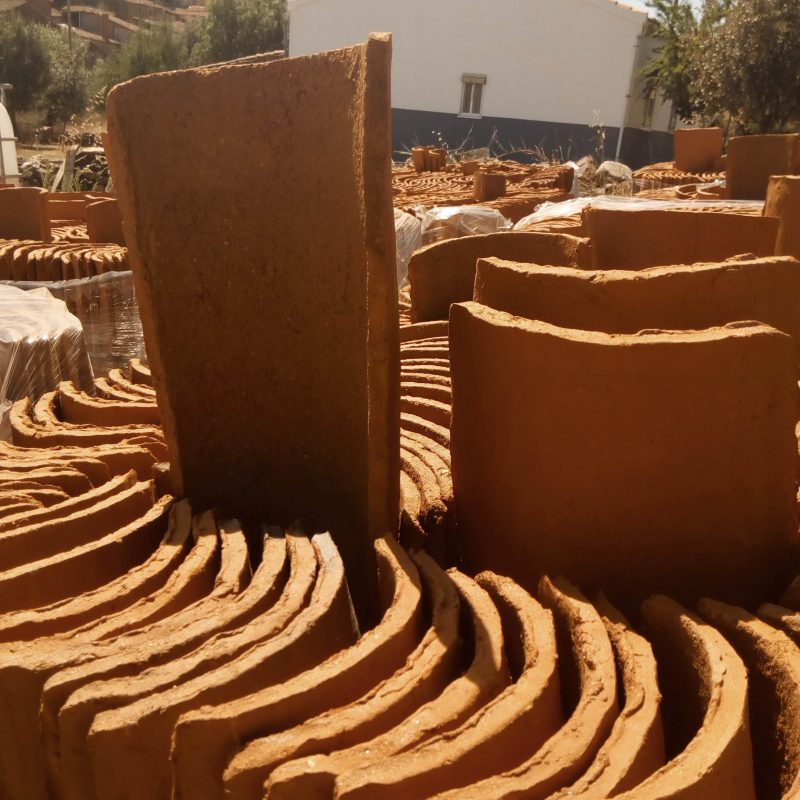 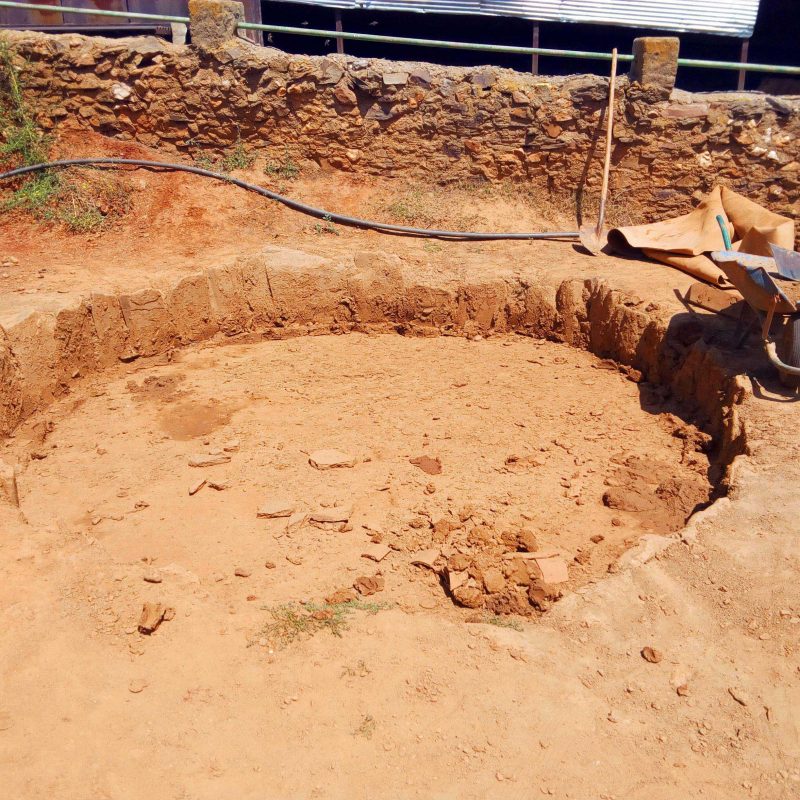 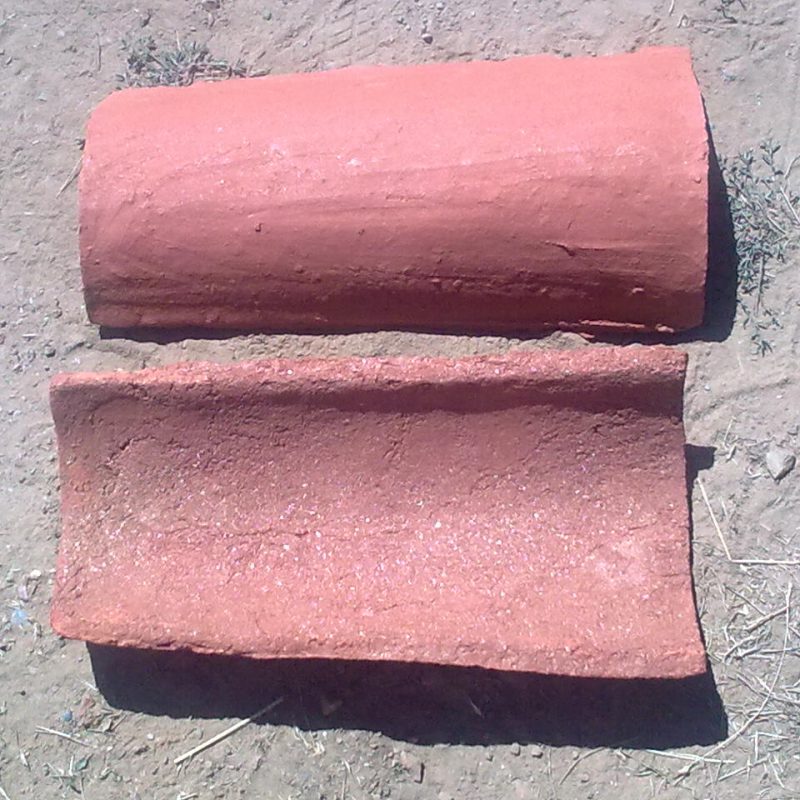 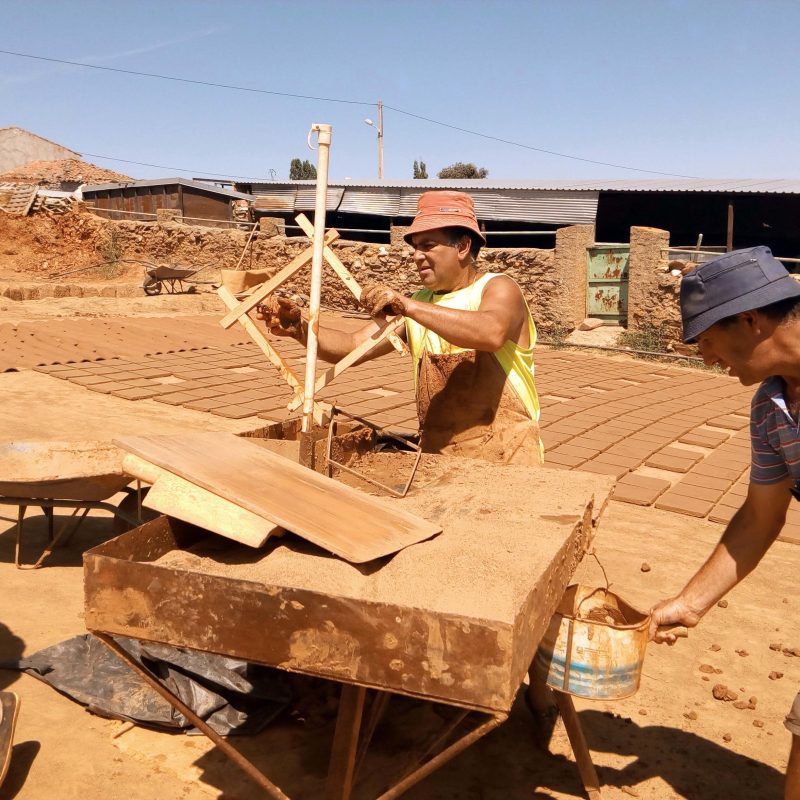 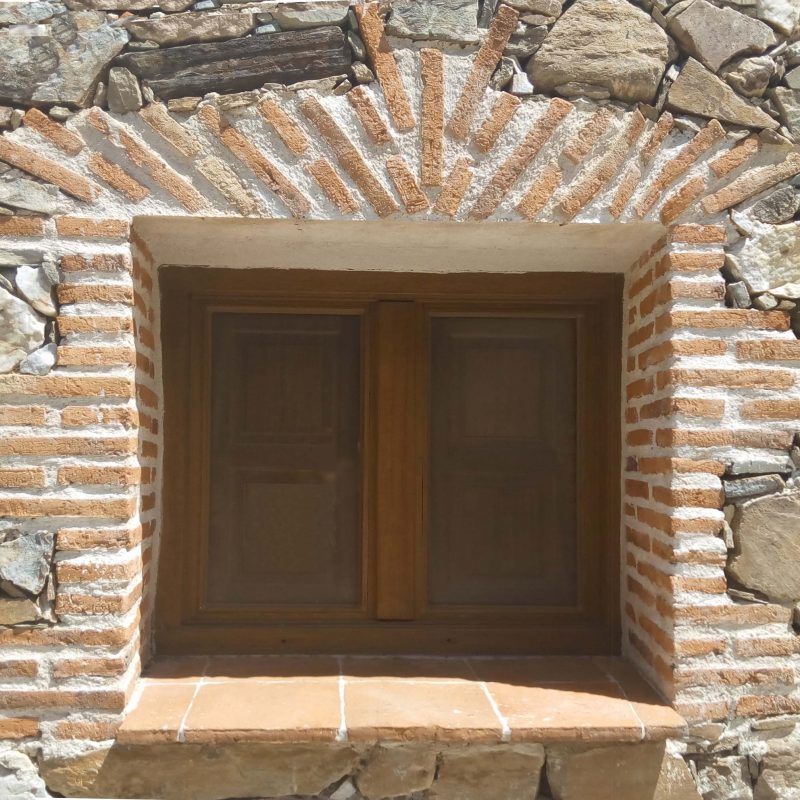 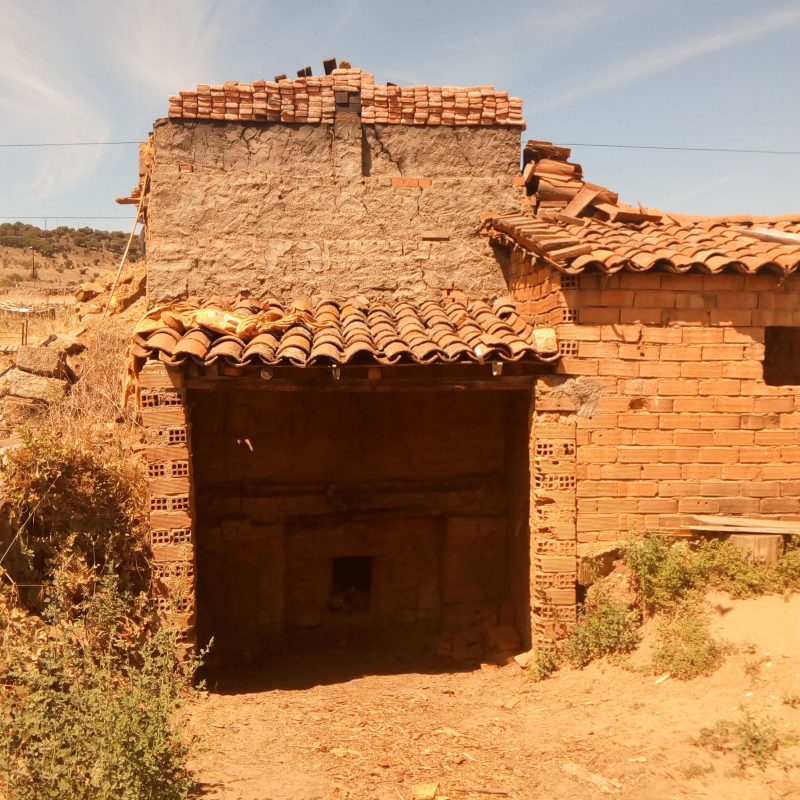 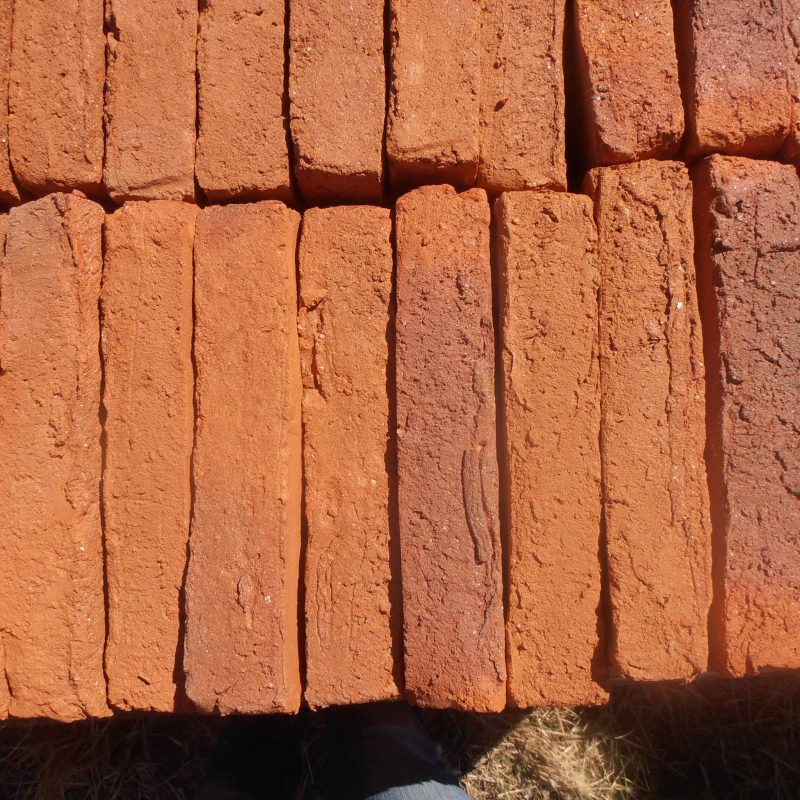 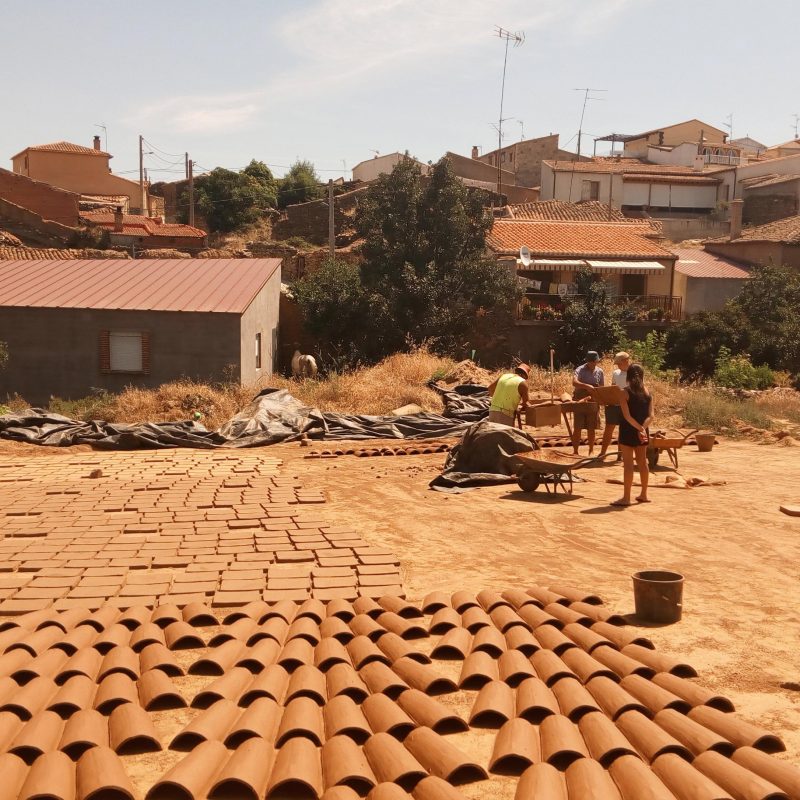