This factory, dating from 1517 and which has been transmitted from fathers to sons until today, is located from Nasrid times in the neighbourhood of Fajalauza, Granada, next to the door with that same name, which is also known as Puerta del Collado de los Almendros.

Their products, artistic tiling and glazed crockery and tableware decorated with the typical style from Granada, are carried out following the traditional Arabic technique which they faithfully continue to execute. They have an Arabic gorse wood kiln, even though, today, they use the propane one in order to have complete control over the temperatures of the kiln (usually between 980º and 1000º). They carry out works using the cuerda seca (dry cord) technique, and they also carry out the glazing of tiles and the pressing of the pieces in wooden moulds.

They have exported their products to the entire world: Saudi Arabia, Morocco, Tunisia, United States, Australia, South-America, Japan and almost the whole of Europe.

Regarding prizes and acknowledgements – both local and national – it is worth mentioning the first prize of the Biblioteca Provincial de Granada de Artesanos (1941-42), the first national prize for the ornamental plate of Cáceres (1972) and the Craftsman’s Prize of Granada, in several of its editions. The last prize and acknowledgement Cecilio has received has been from Granada’s Town Council, as an artisan-ceramist (2015), for his contribution to the aggrandizement and embellishment of the craftsmanship in Granada and its expansion throughout the world. Moreover, he has exhibited his works in exhibitions belonging to the Empresa Nacional de Cerámica Artesanal I, in Zaragoza, Artesanal II, in Granada, and Artesanal III, in Santiago de Compostela.

He has been a teacher for over 30 years. He started in 1953 as a part-time lecturer at the School of Arts and Crafts where he received training himself, becoming a tenured professor after having passed a state exam in 1959.

– Home in Motril, belonging to the Kings of Belgium.

– Stately homes and palaces in Granada. 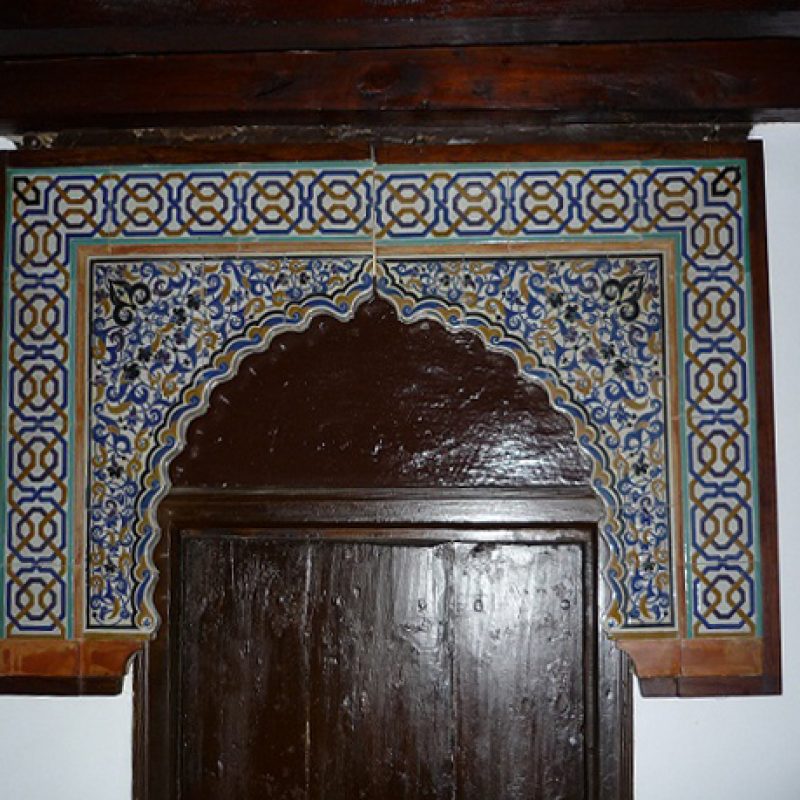 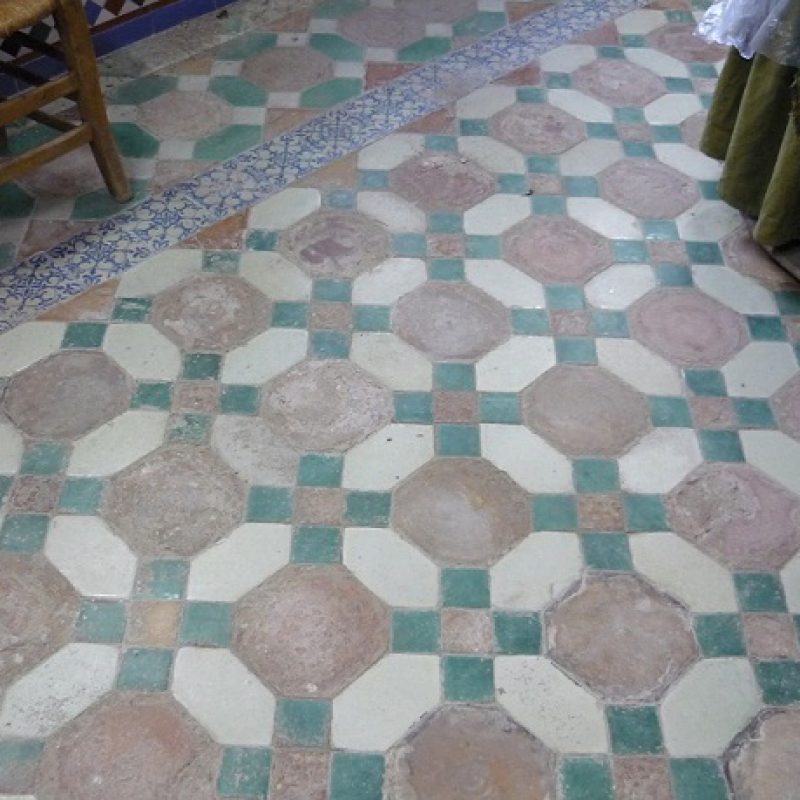 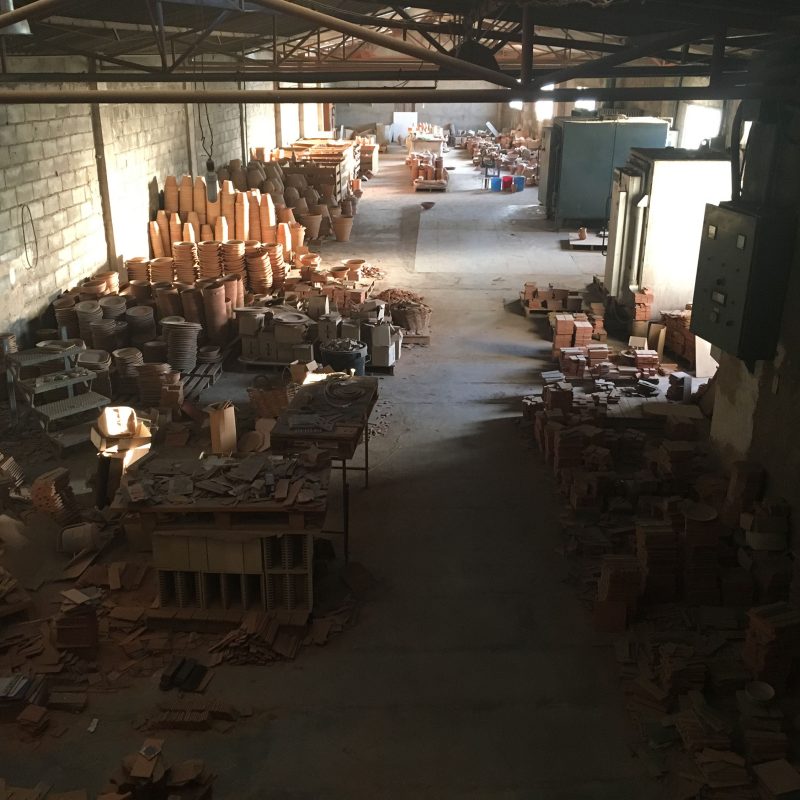 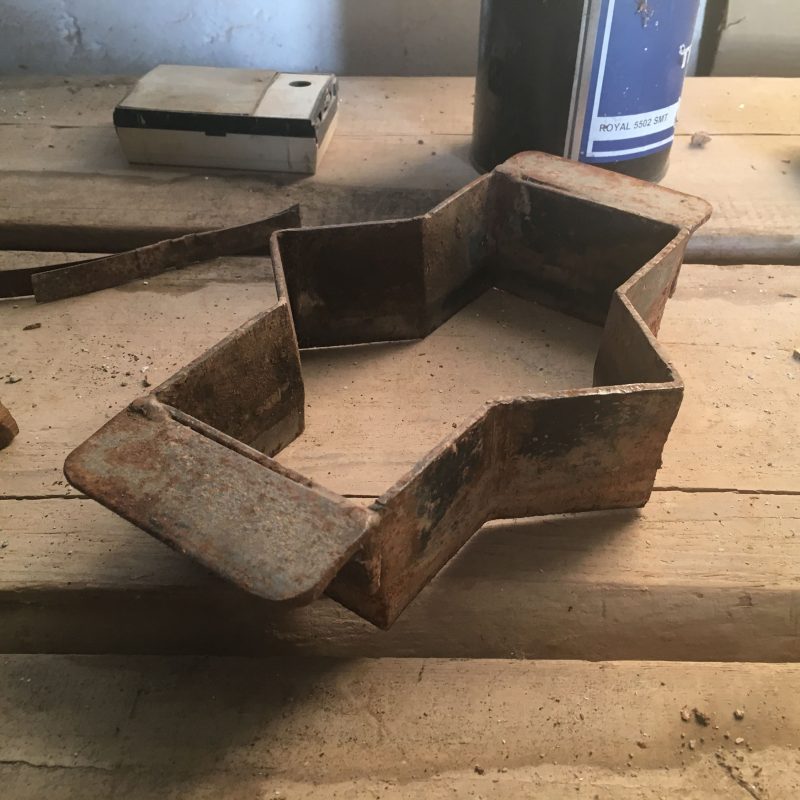 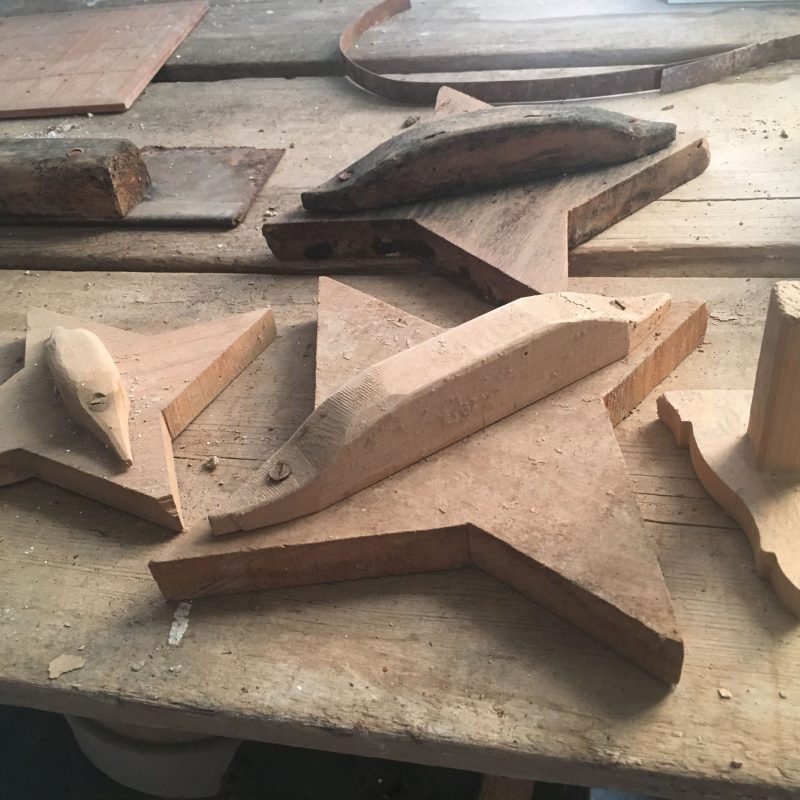 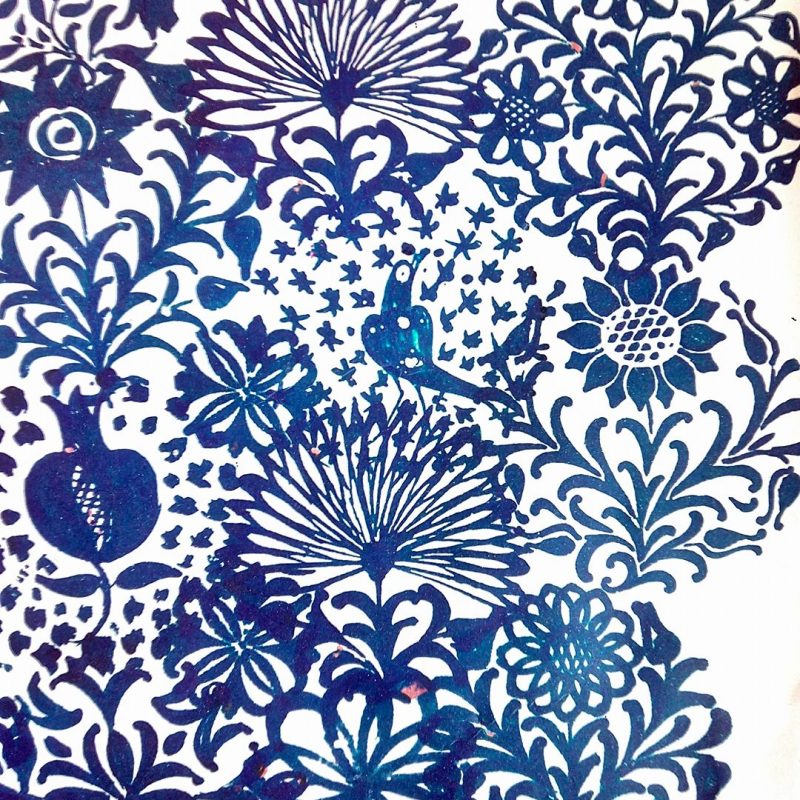 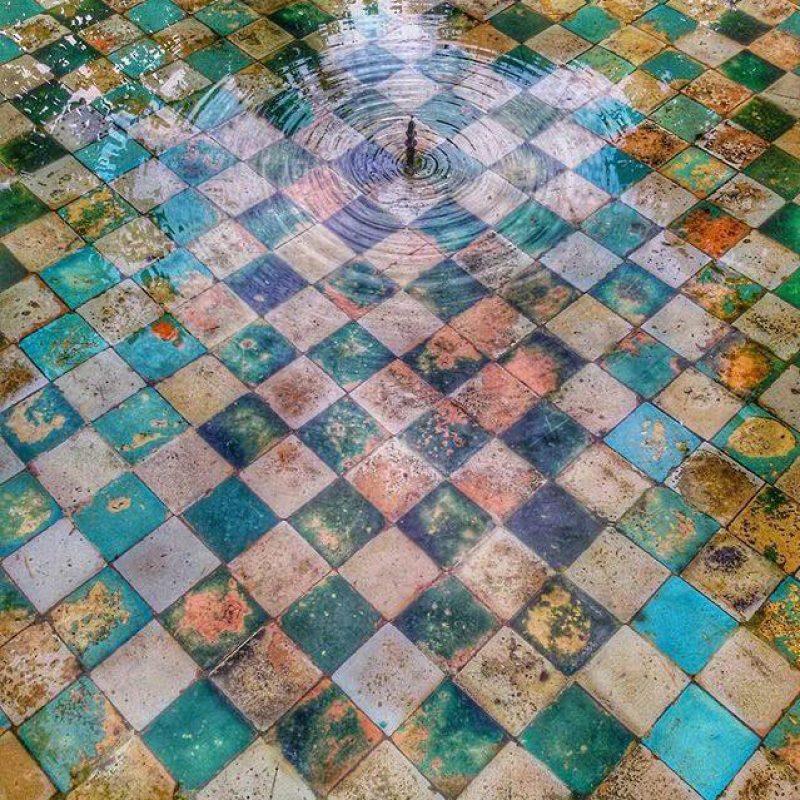 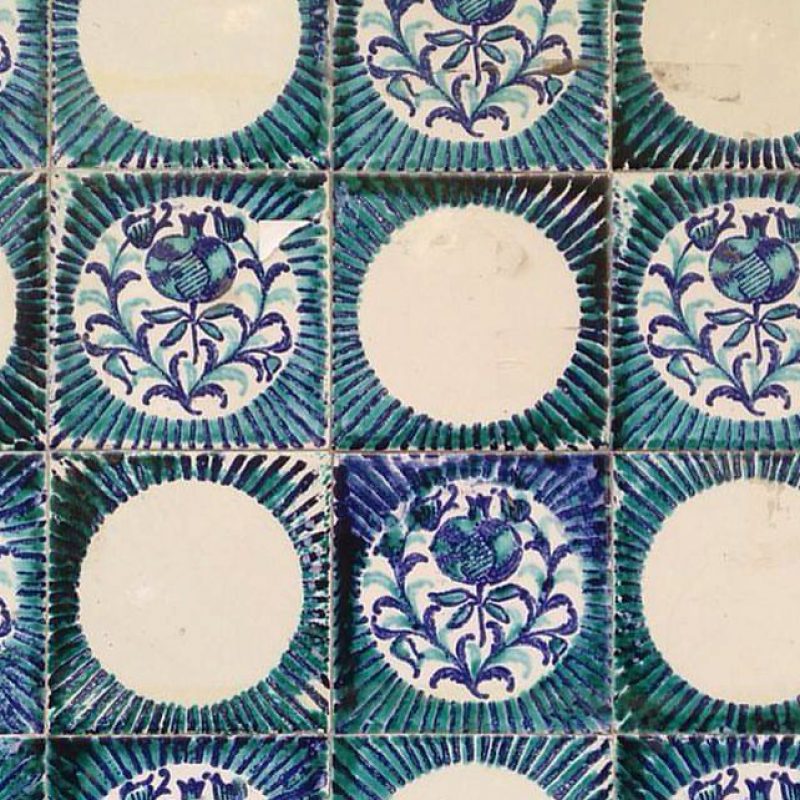 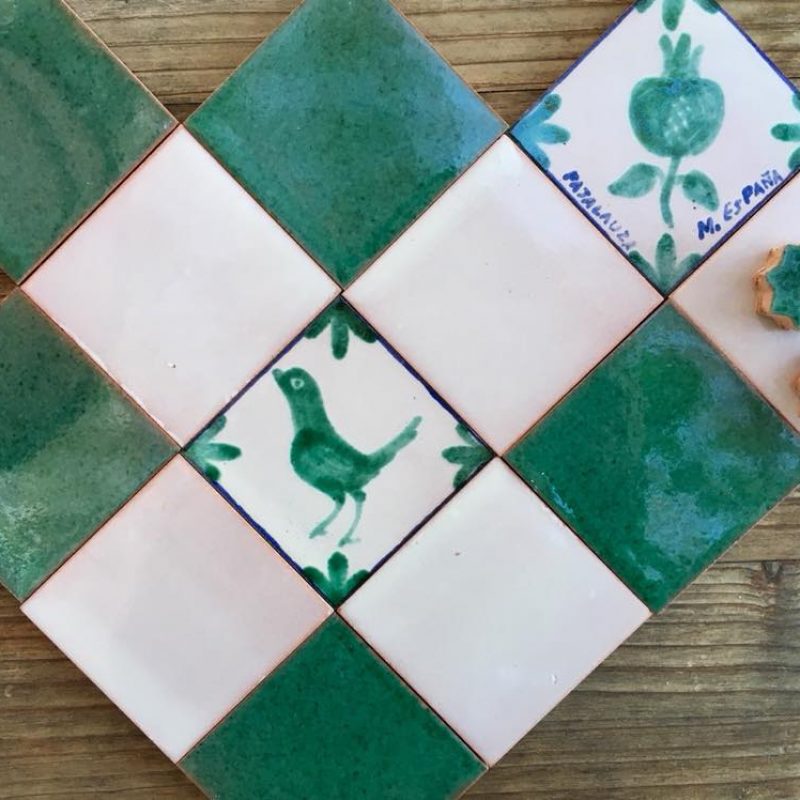