The process of manufacture starts with the extraction of clay from a quarry in Guadix. This task is carried out around three times a year. Once the clay is extracted, it is stored for it “to rot” and, after a few months of drying, it is grinded and sieved. From that moment on, the forming process begins, where the clay is kneaded with water and then given shape by using different moulds to create large tiles, bricks, small tiles and other shapes. After that, the pieces are left to air-dry for a period varying from two weeks to two months, depending on the thickness of each piece. The first firing of the piece takes place after it has been air-dried. For that purpose, they use biomass and gas kilns. If the piece is going to be glazed, then it will be fired a second time in a diesel kiln. The enamels are carried out by the brothers Castillo Siles with glass and a flux material (double silicate of lead, usually). For crockery pieces alkaline fluxes must be used.

Their knowledge has been acquired thanks to the tradition running within the family. They are the fourth generation of a family dedicated to ceramics. 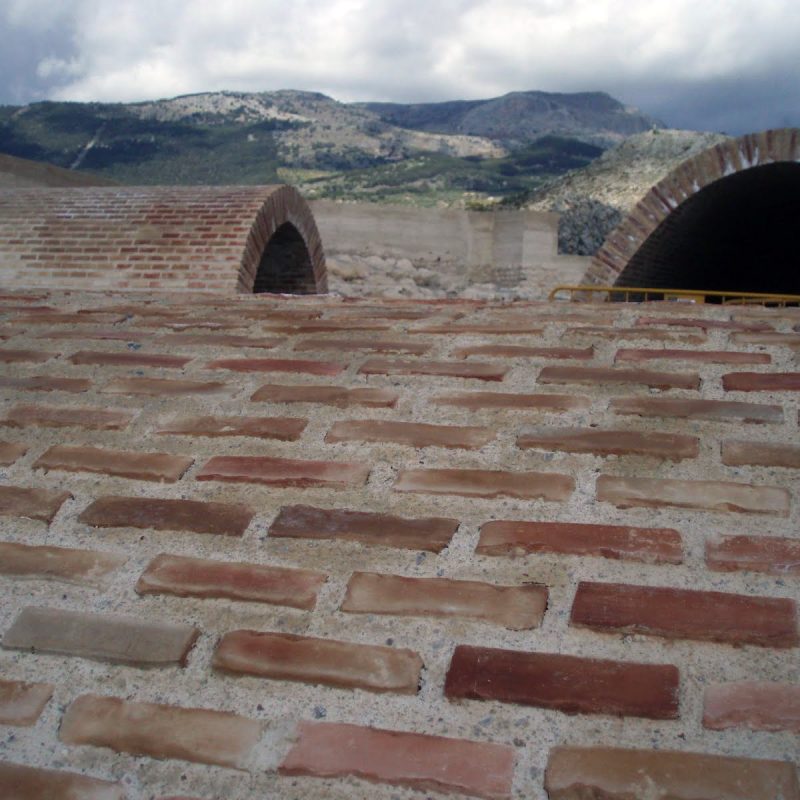 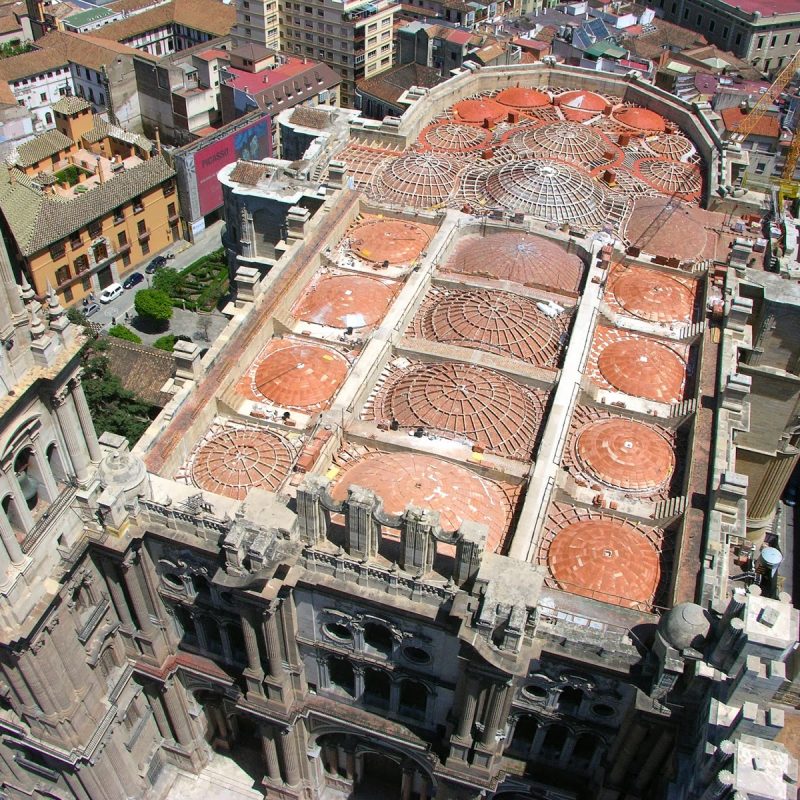 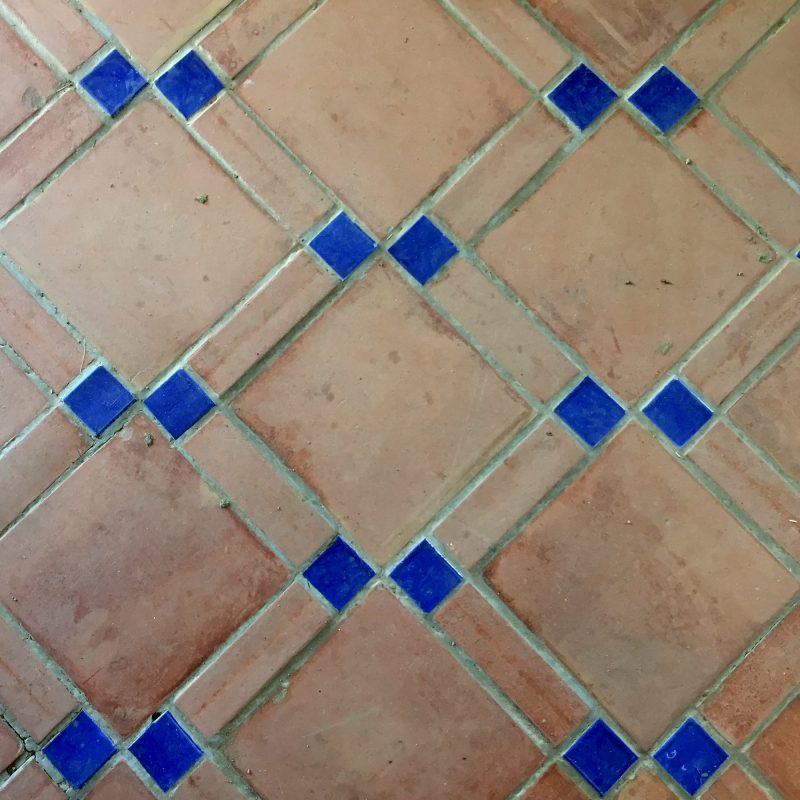 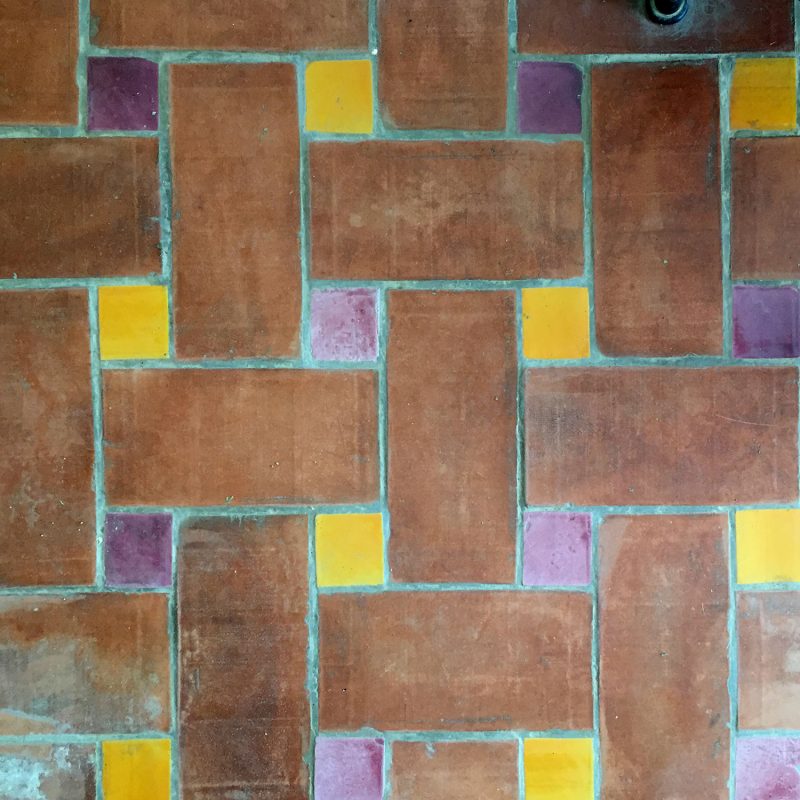 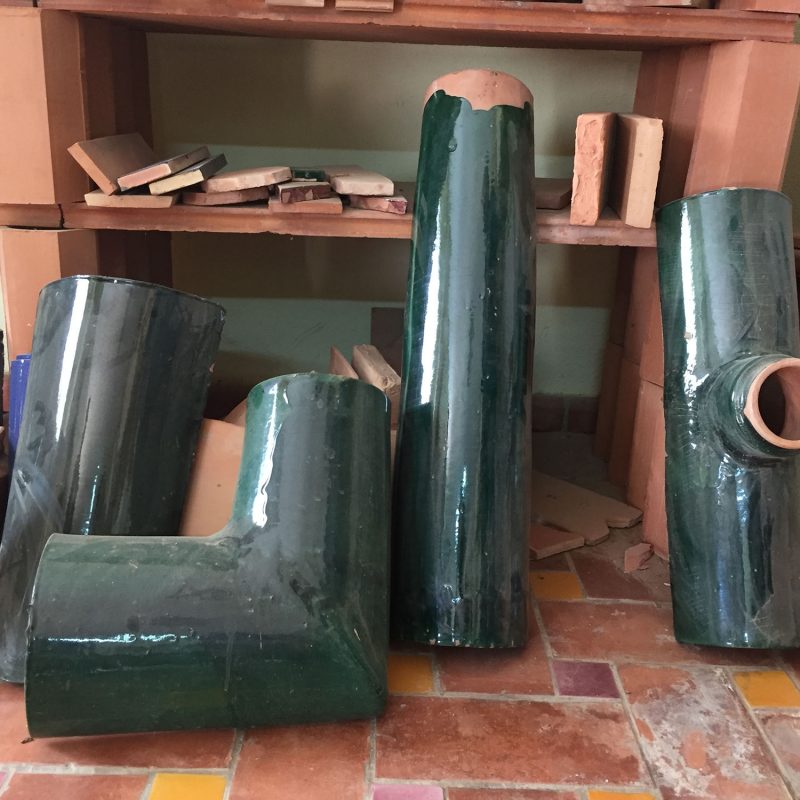 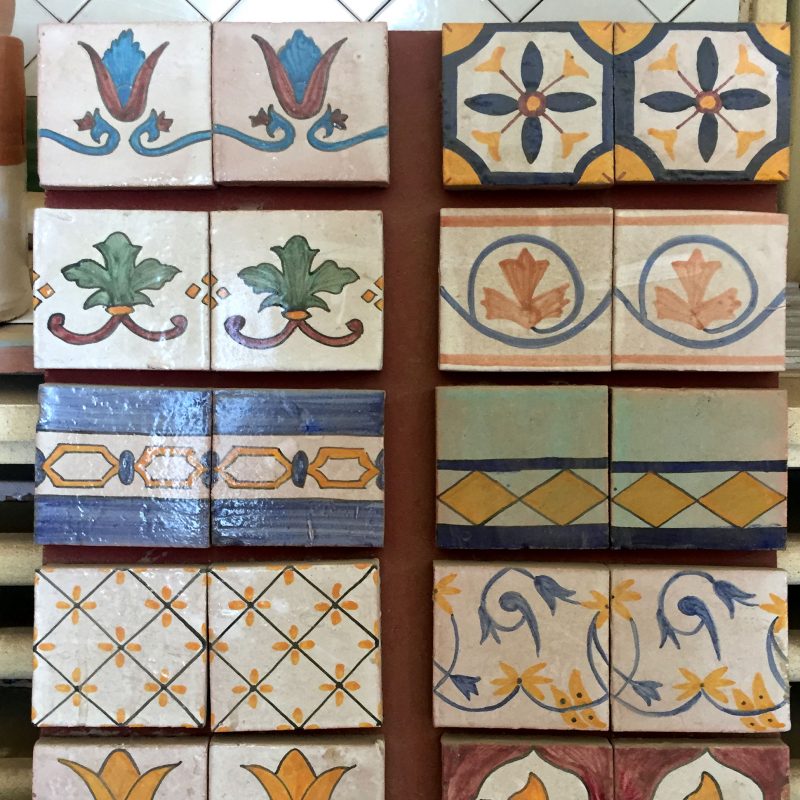 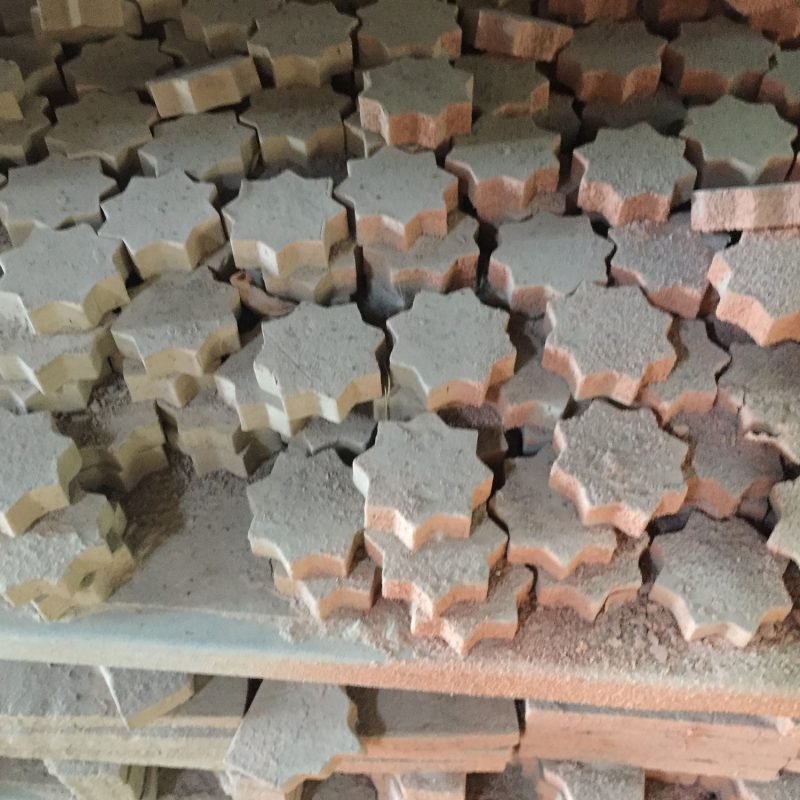 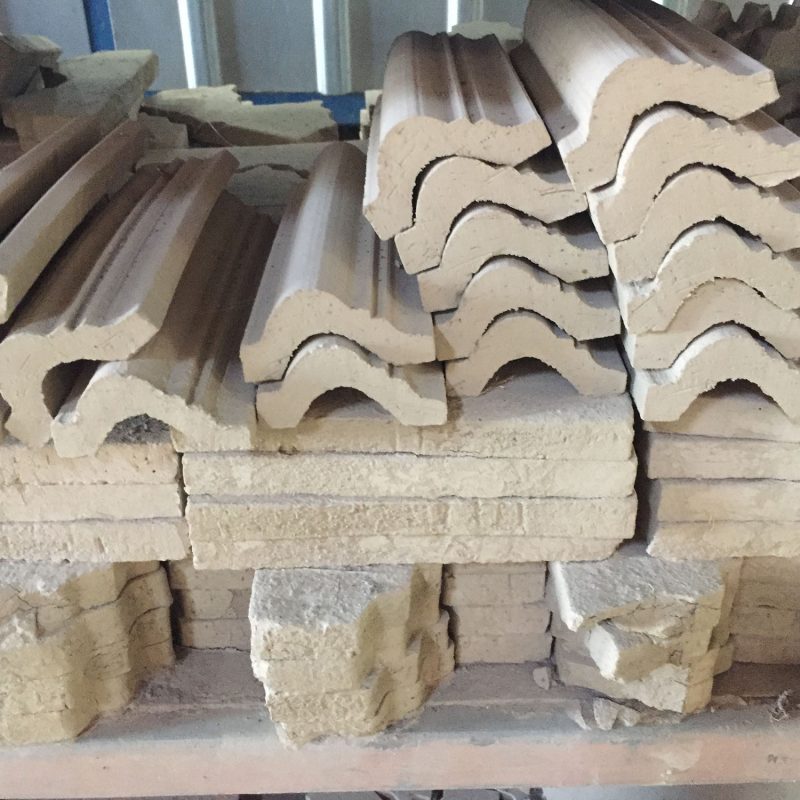 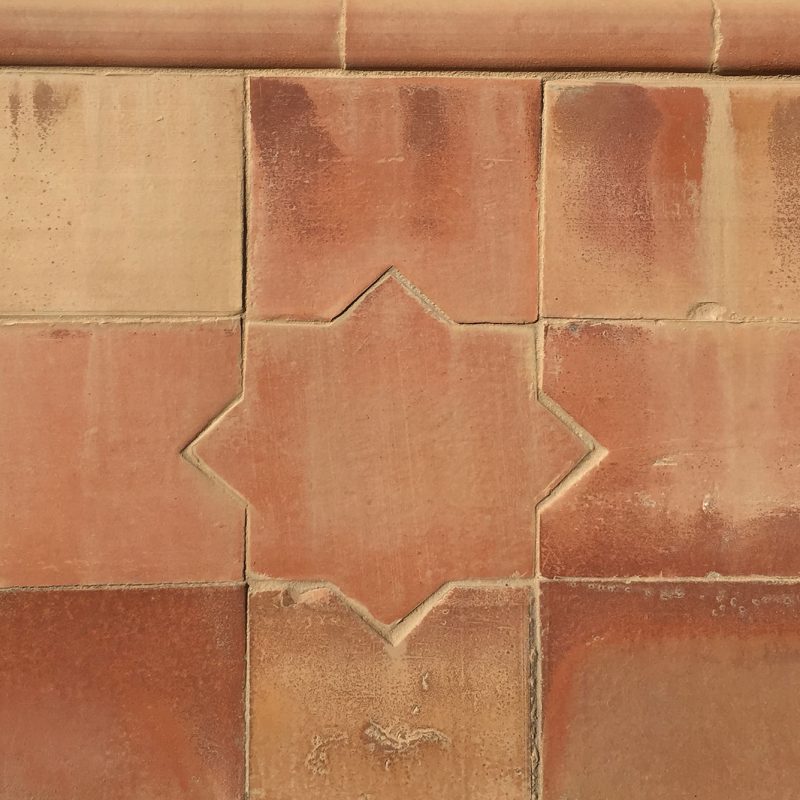 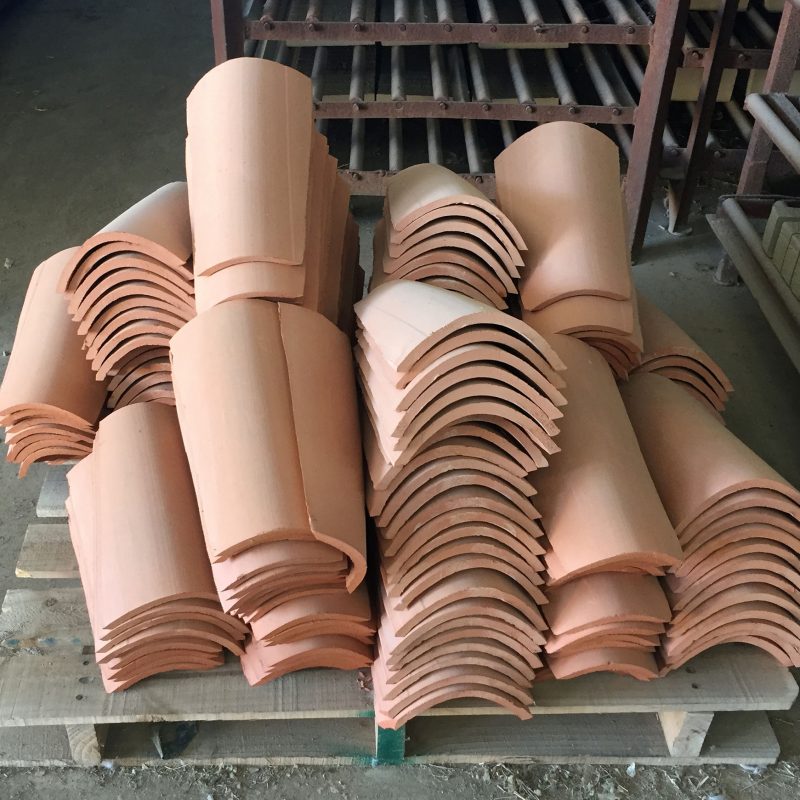 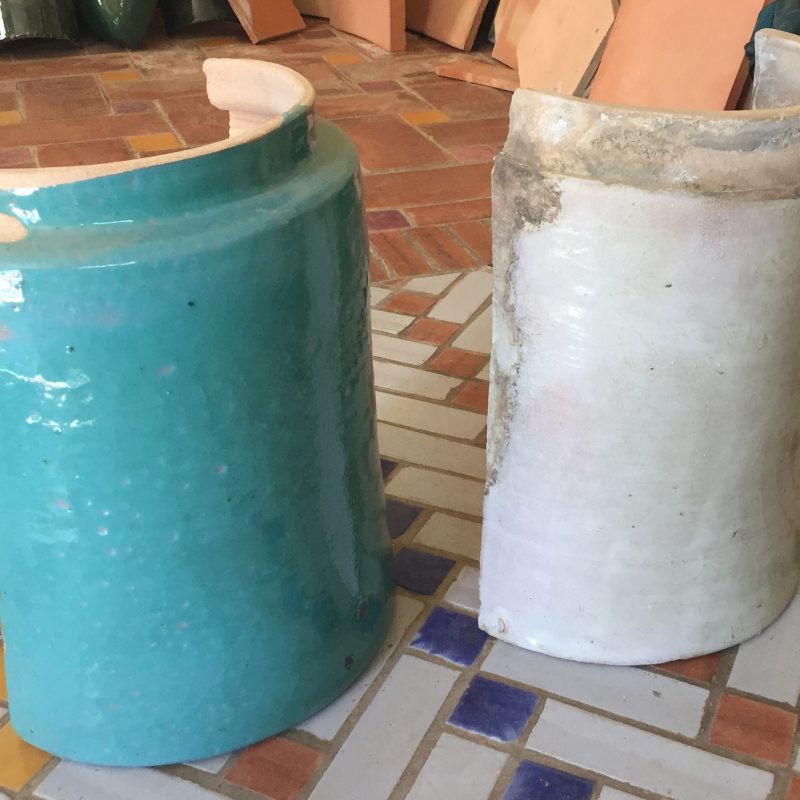 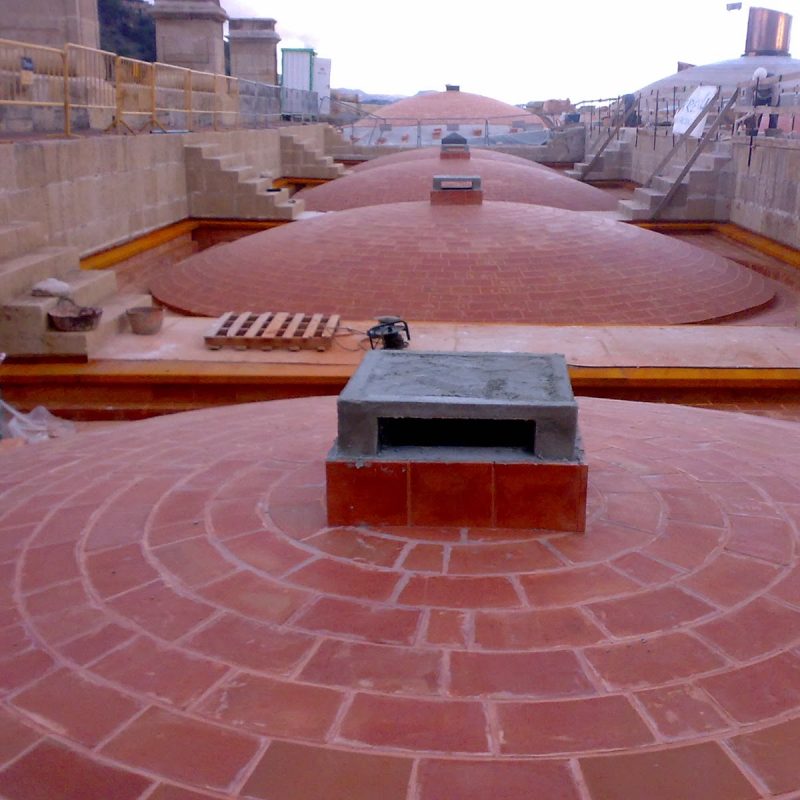