Arabedeco works in different fields within the decoration with elements and motives of Andalusian architecture:

-Design of interior and exterior spaces. They have incorporated the new information technologies to carry out infographics for the projects, even if in the majority of small works they continue to carry out free hand drawings.

-Tailored works in terms of spaces and pieces, what makes them always be building new pieces and adapting others to spaces and shapes.

-Manufacture of pieces made of plaster, stone, resins and other materials.

-Carving of original pieces and manufacture of moulds for their reproduction.

-Placing of all sorts of plasterworks, re-carving and restoring the pieces to give them a good finish.

-Placing of other elements such as tiling and woodwork.

-Painting and polychromy of the different spaces to be decorated.

Ervigio Jiménez Polo started as an apprentice with Carmen Rodríguez, an enthusiast for this type of decoration, which is what she mainly passed on to him. She was a specialist in carving and polychromy.

Ervigio has studied in depth and developed many aspects of his craft, works which were not carried out before, since it was all mainly done at the workshop.

Now the training and learning of crafts is much more complex, therefore, it is rather difficult to find people who know about them, and especially, people who are real enthusiasts about these crafts.

Mainly one person, who has spent over five years at the workshop and who has learnt many aspects of this craft. However, this craft implies a never-ending process of learning and improving…even Ervigio himself says he still has a lot to learn and mainly to carry out. 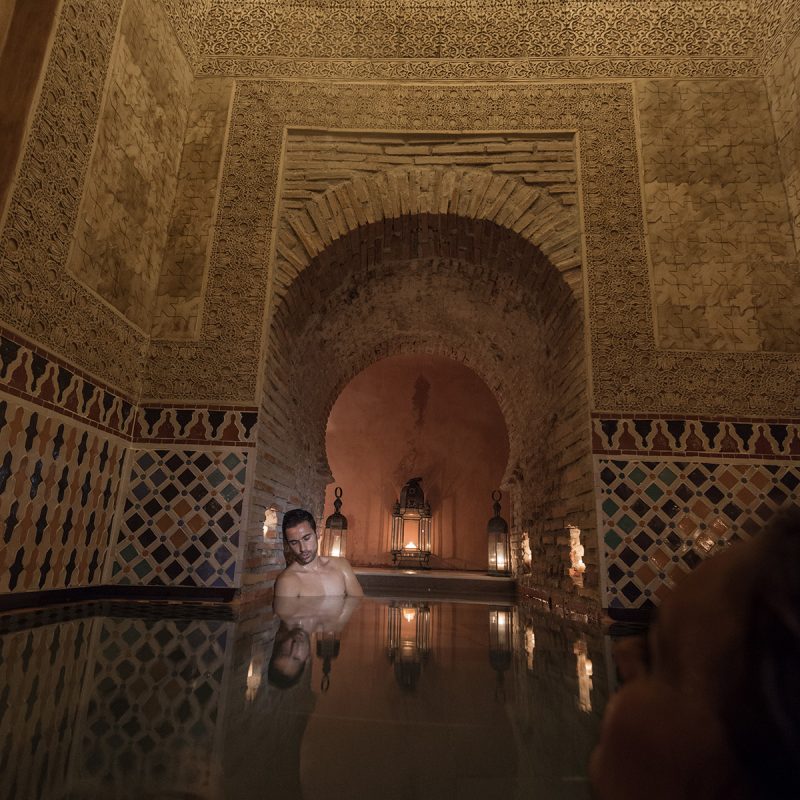 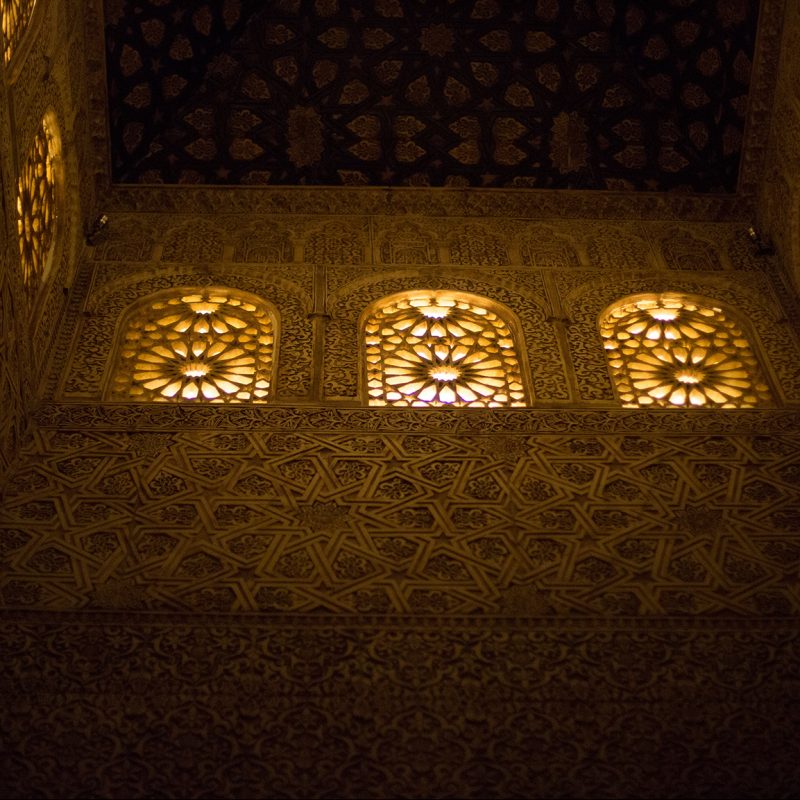 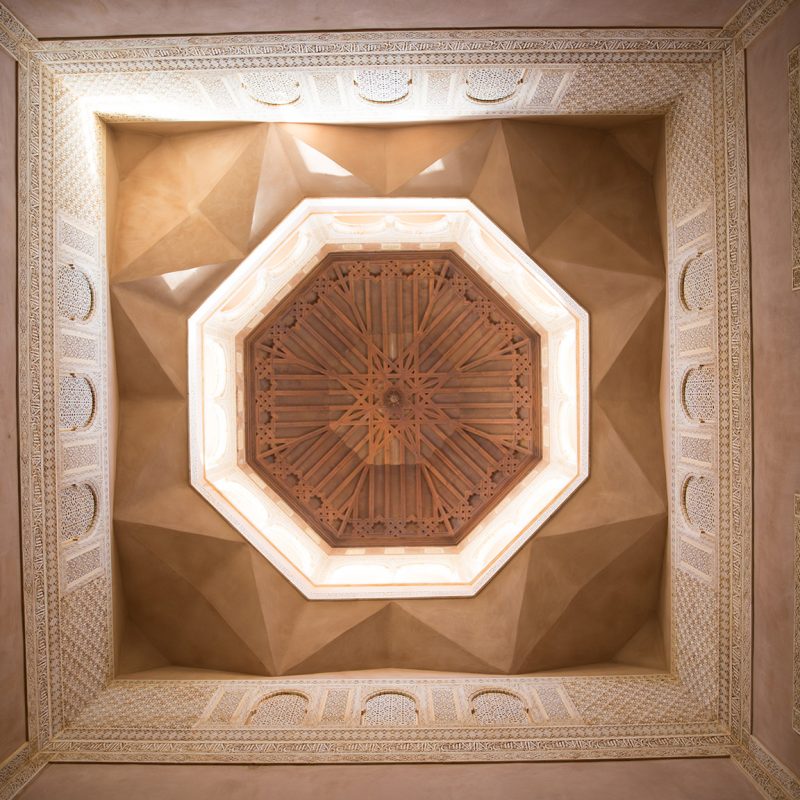 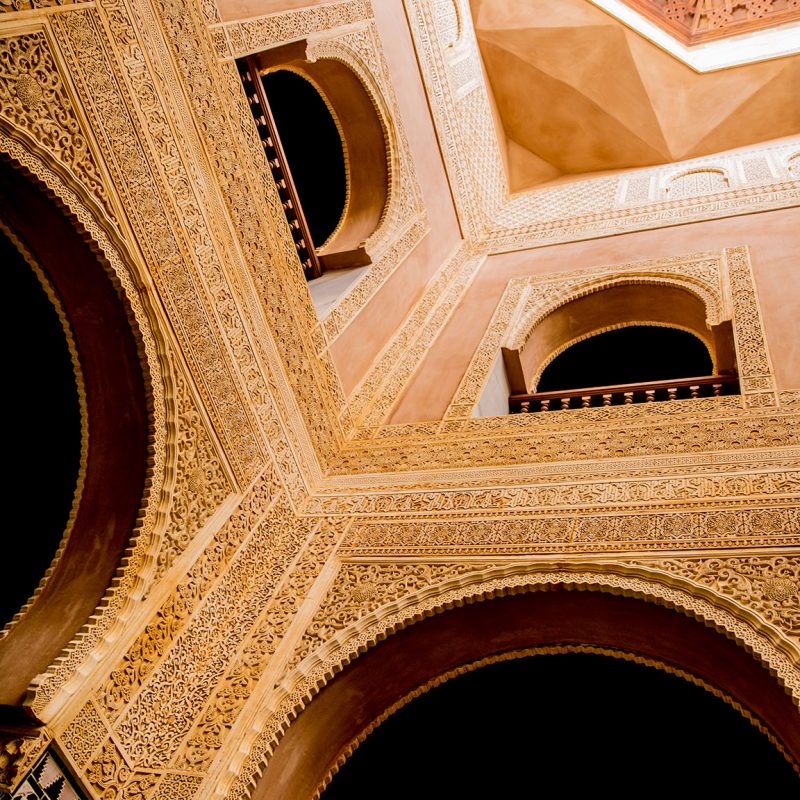 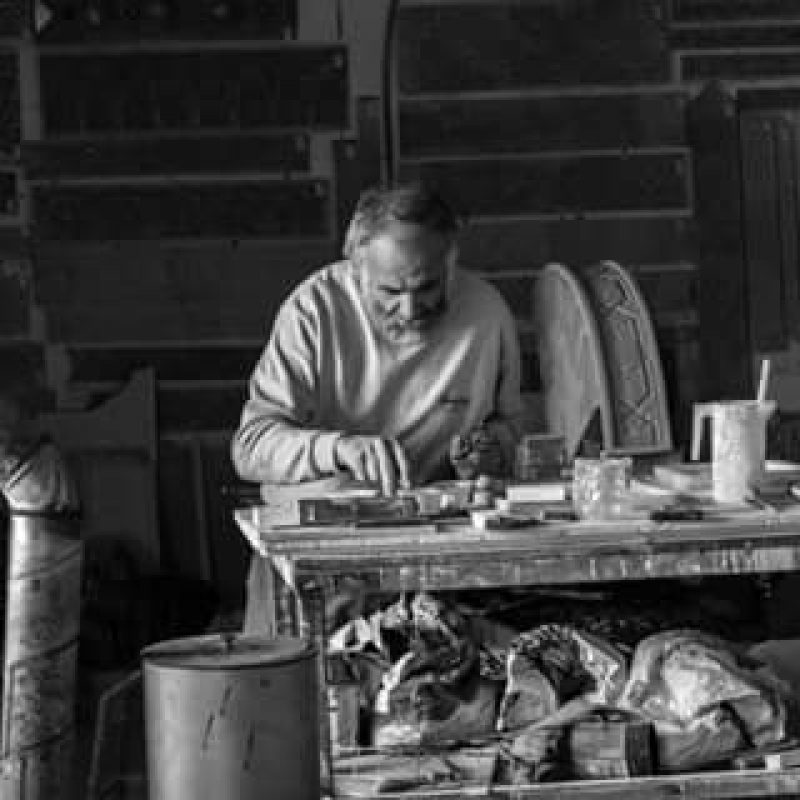 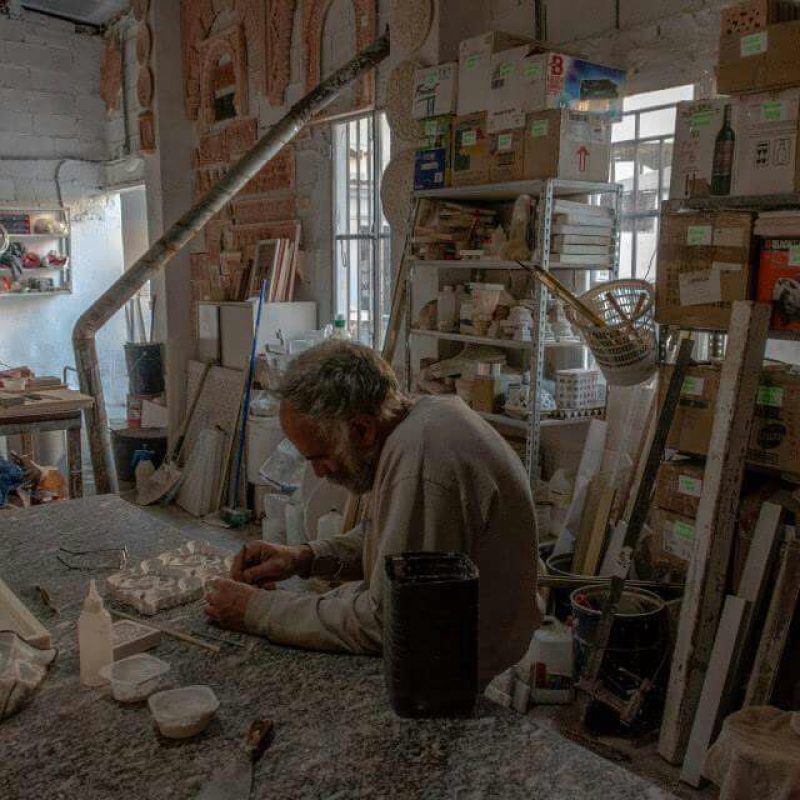 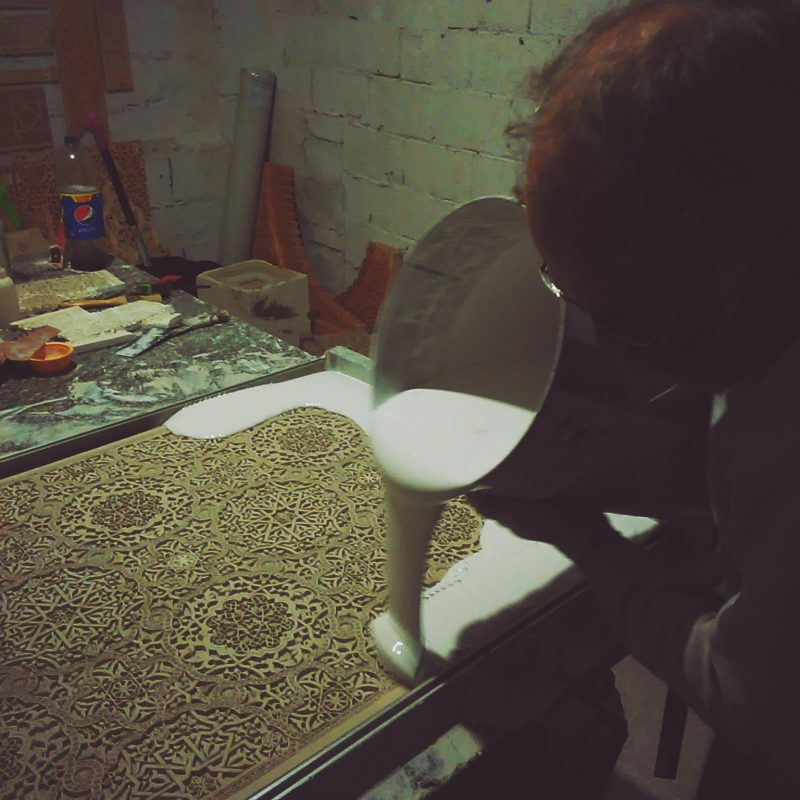 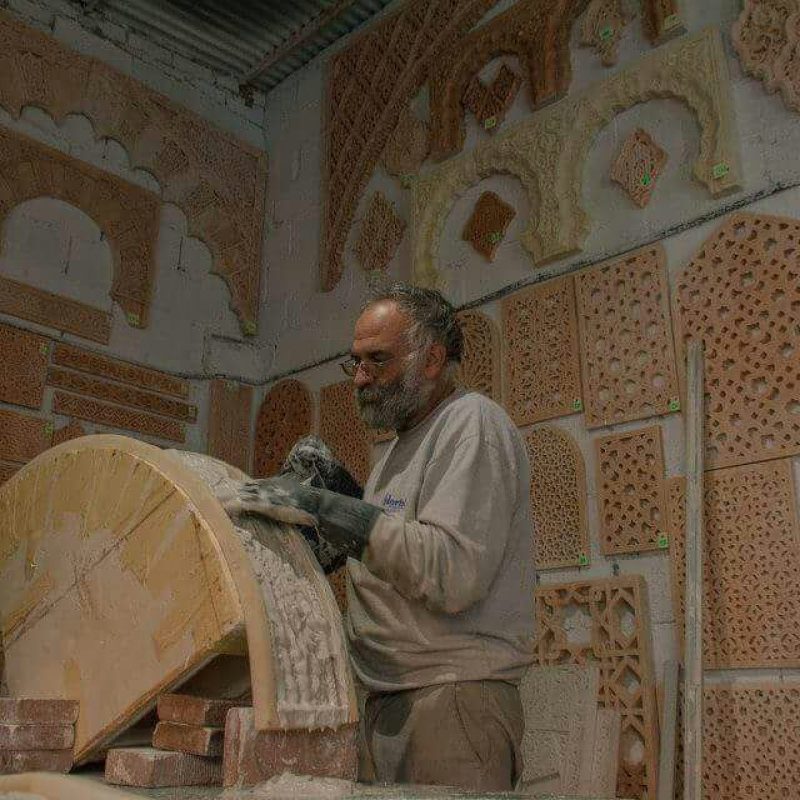 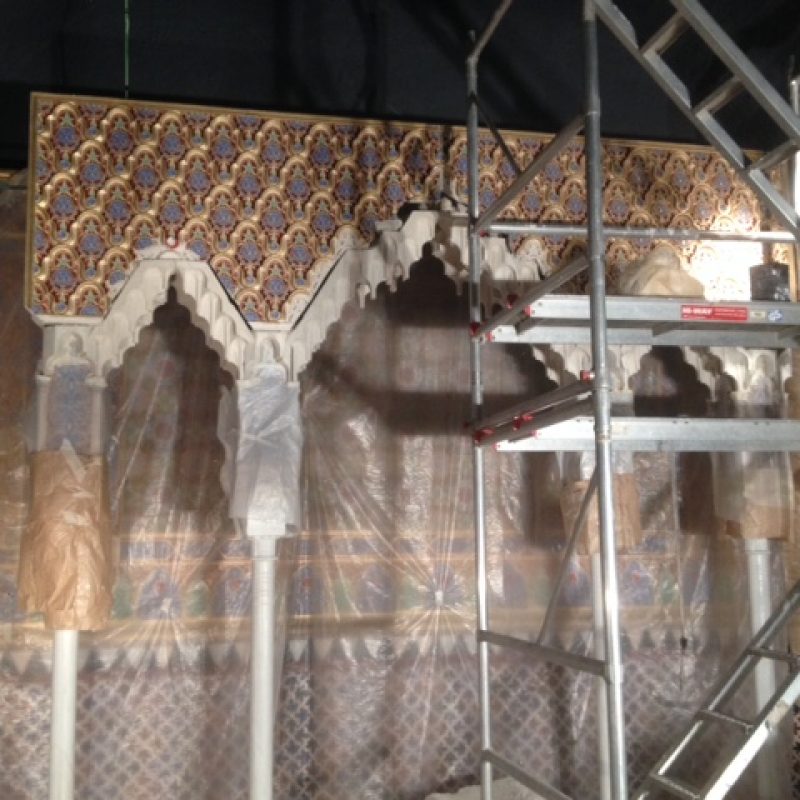 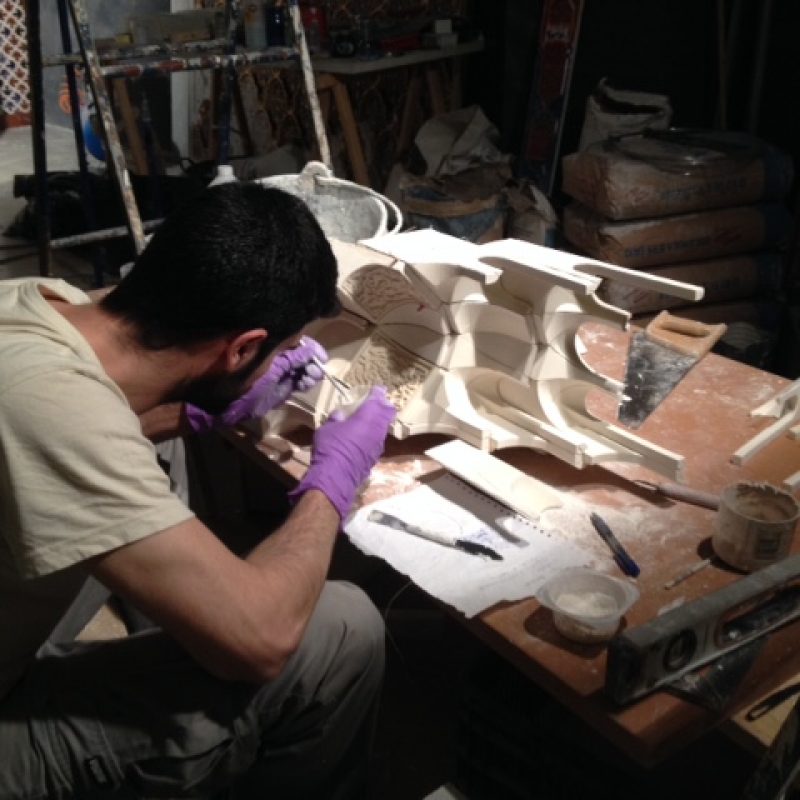 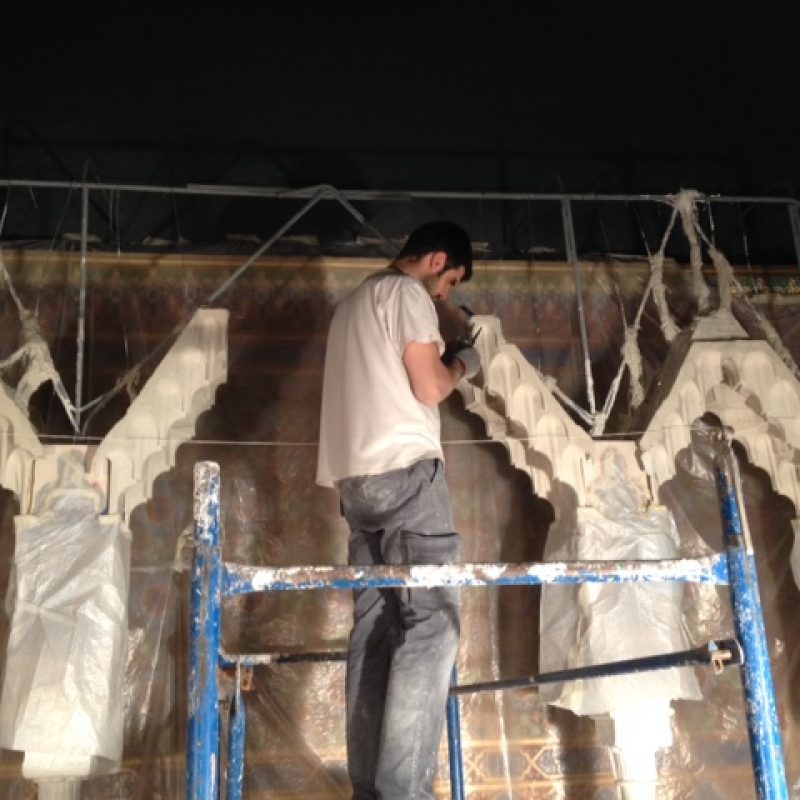