Zdenek trained to become a stonemason in Germany, where he lived until he moved over to Spain, where he currently lives. Since then he works with stone in all its possible aspects, both in the restoration of pieces and in the manufacture of new elements, carving of letters, and carrying out sculptural elements, frequently religious ones. However, he is more specialized in architectural and structural stone elements such as ashlars, arches, lintels, etc., and he manufactures them mainly with limestone, sandstone and marble.

The process Zdenek follows when working with stone starts by the adequate choice of the material at the quarry, advising – when possible – on which are the most adequate pieces depending on the restoration or new construction to be carried out. The basis of his works is the use of the square, which he uses along with a wide range of tools to shape the piece.

He uses different types of chisels (wider or narrower), carbide cutting tools or hardened steel chisels depending on the work to be carried out, as well as the bush hammer or the toothed stone axe, depending on the required finishing.

He started becoming interested in traditional crafts at a very young age. That is why he searched for a place in Munich to become an apprentice in a master mason’s workshop. Through a theoretical-practical programme existing in Germany at the time, he was able to remain for a total of three years with his master Günter Karrer, who taught him absolutely everything he knew, from the cutting of the stone to the carving of it. The first year of the training there was completely practical, whilst the other two years the apprentices also received theoretical classes relating to the craft. The three-year programme ended with different exams, after which they obtained their diploma in masonry. Zdenek also has a diploma in stone sculpture.

For a brief period he was a stone carving instructor at the School/Workshop in Alarcos. However, it was in the year 2006 when he really started his teaching period as a masonry instructor at the workshop “Torreblanca”, developed in order to carry out the restoration of the tower of the Castle of Terrinches, Ciudad Real, dating from the 13th century. The aim was to teach the participants all the processes involved in working with stone, from its extraction to the placement onsite, using a real-life project to put all that theory into practice. 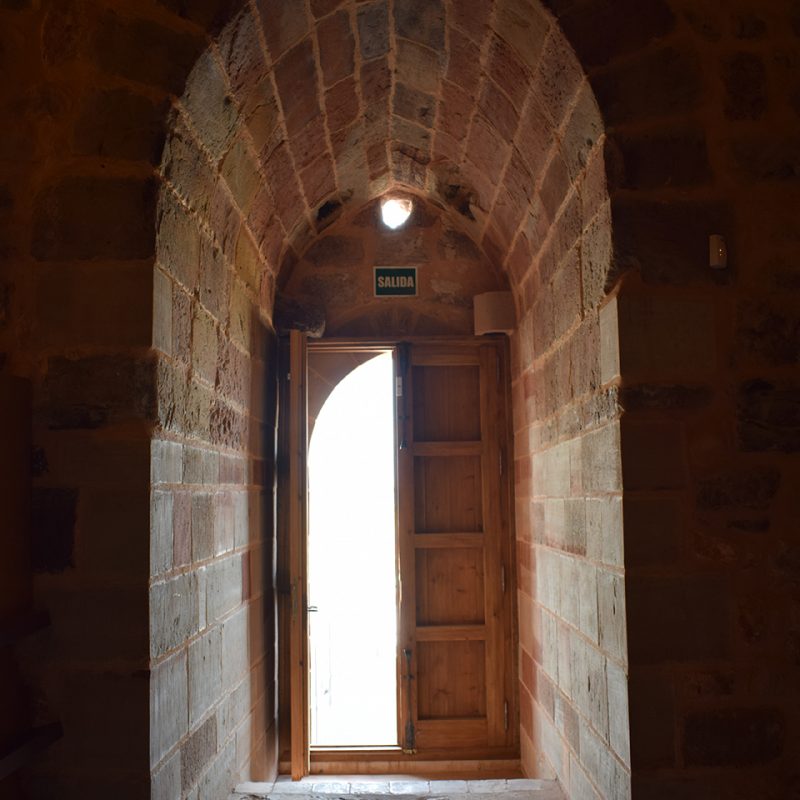 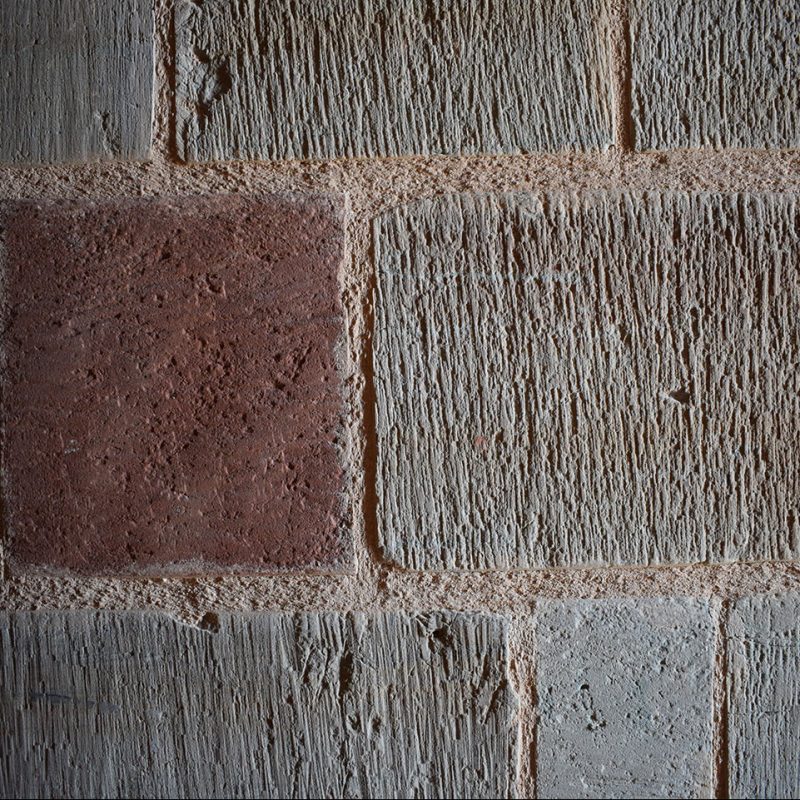 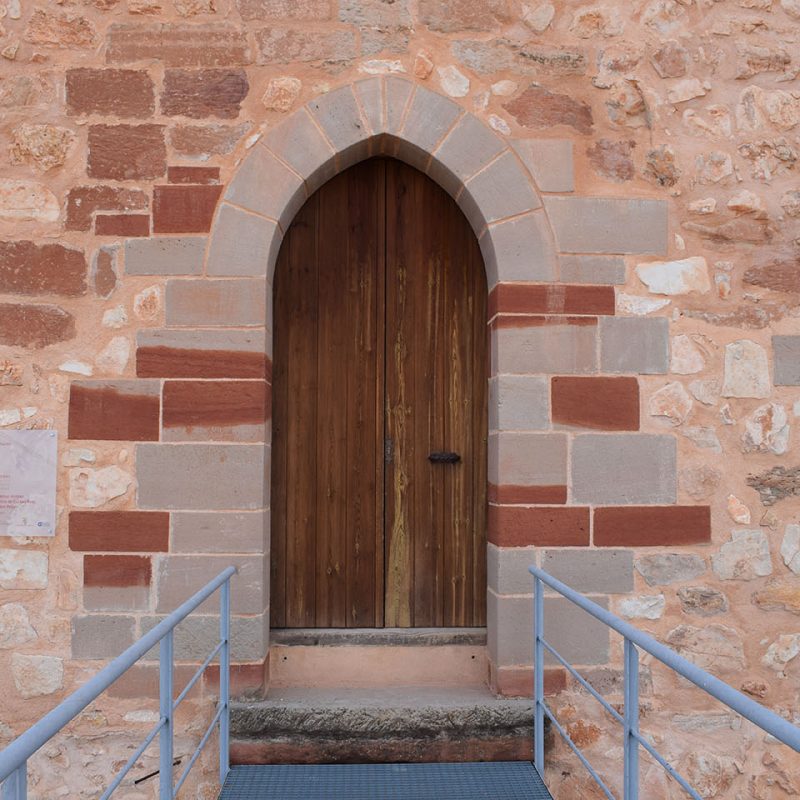 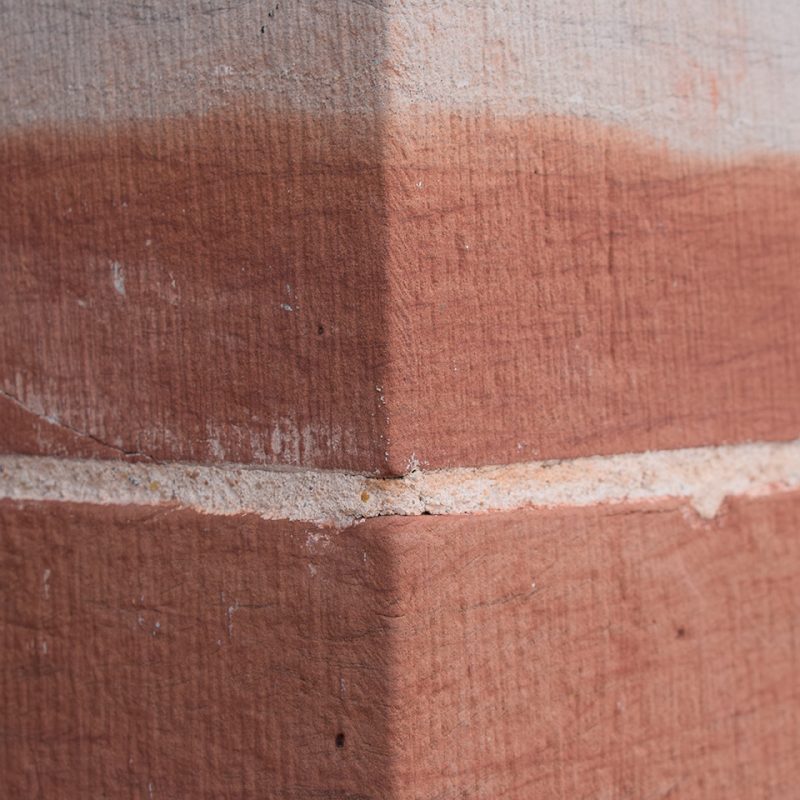 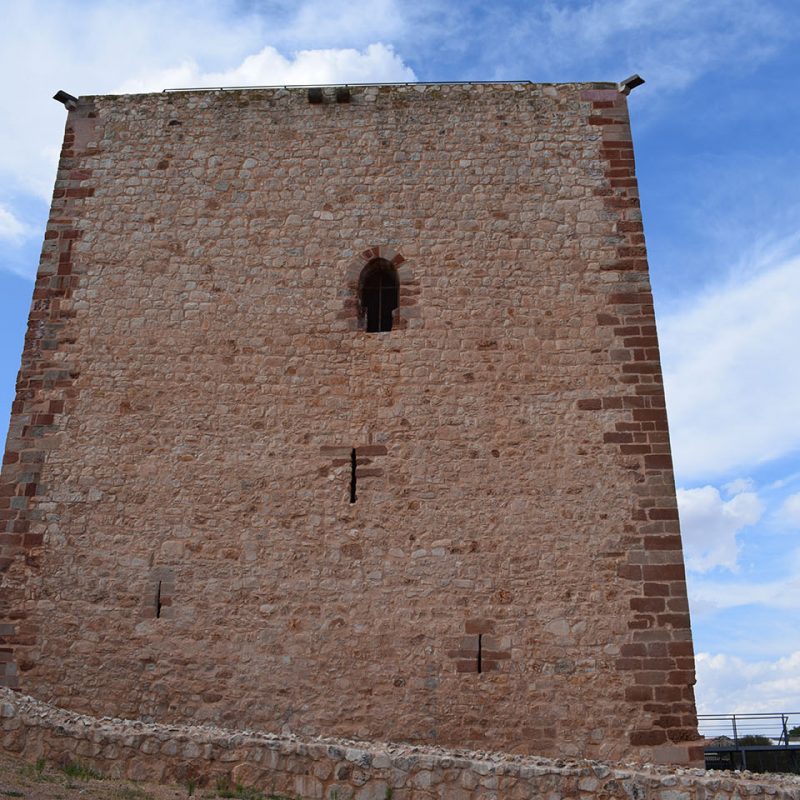 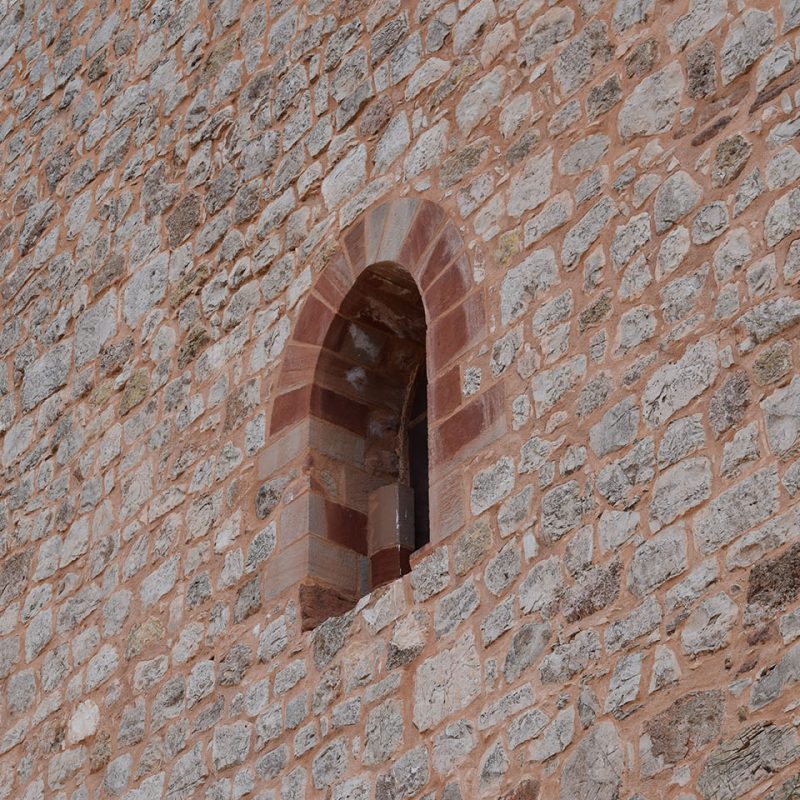 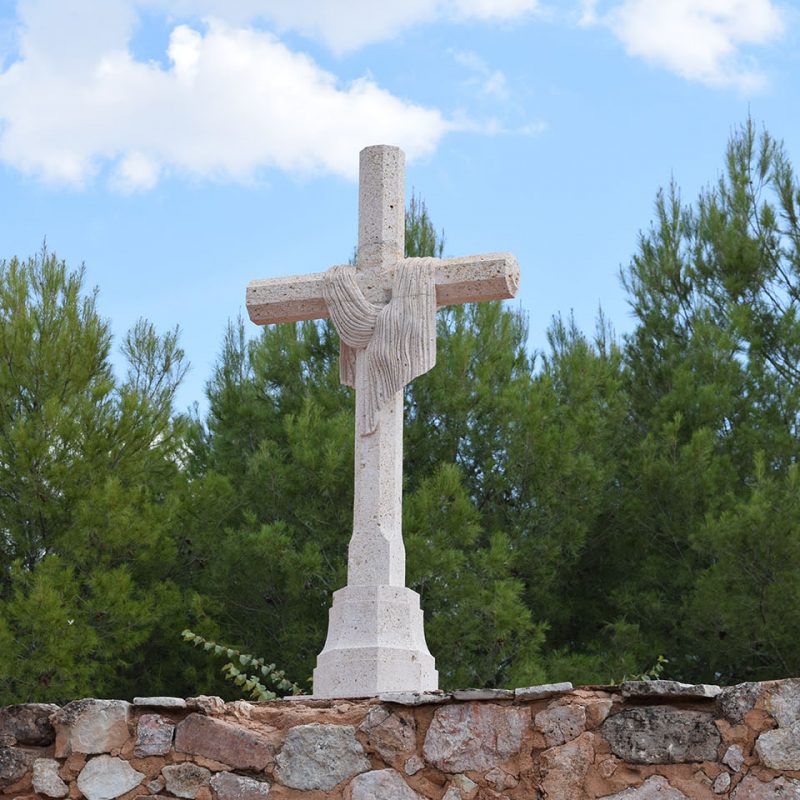 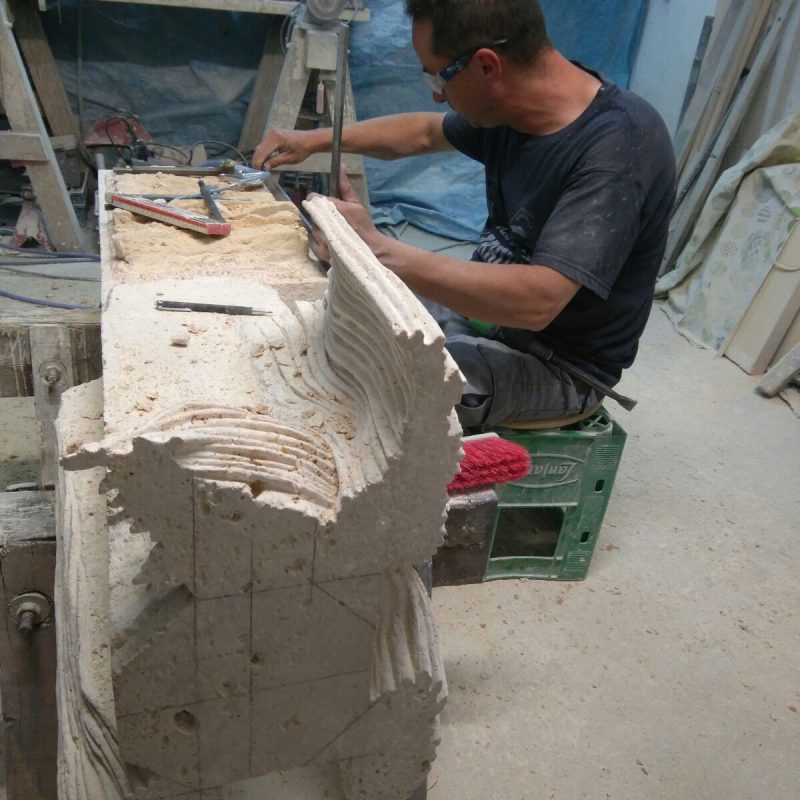 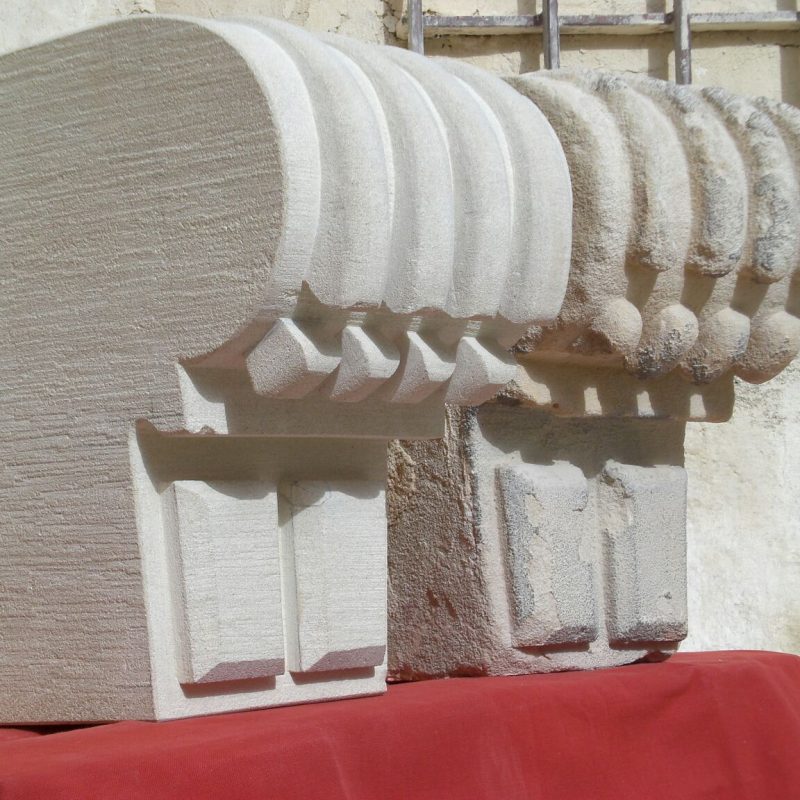 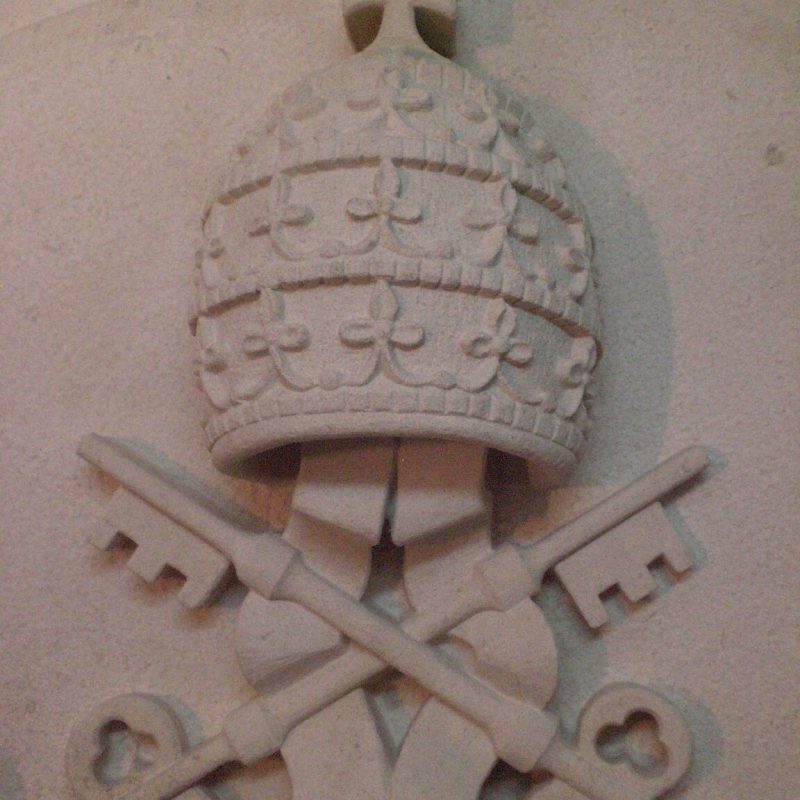 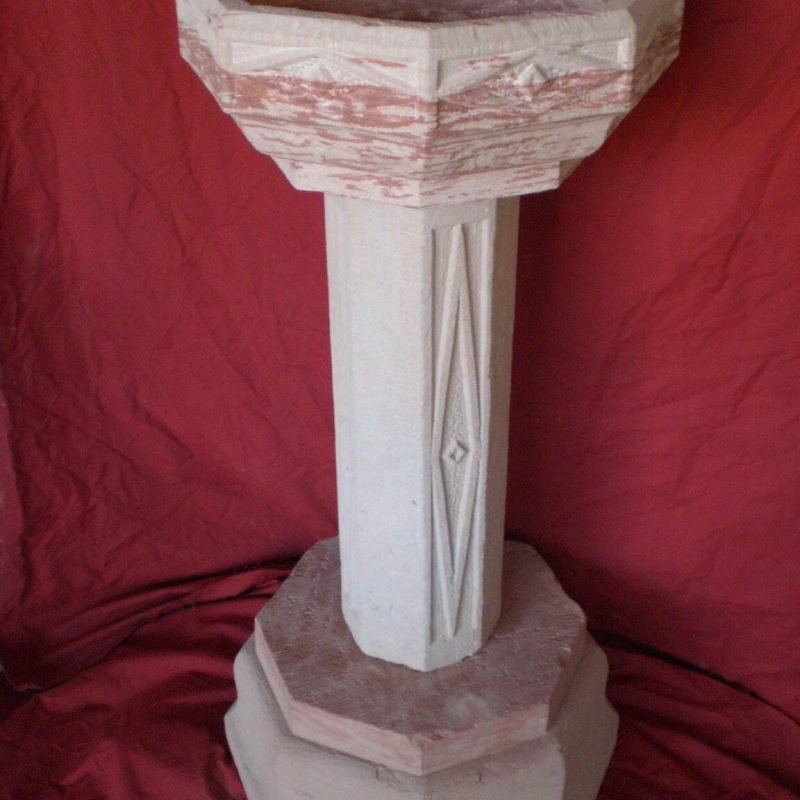 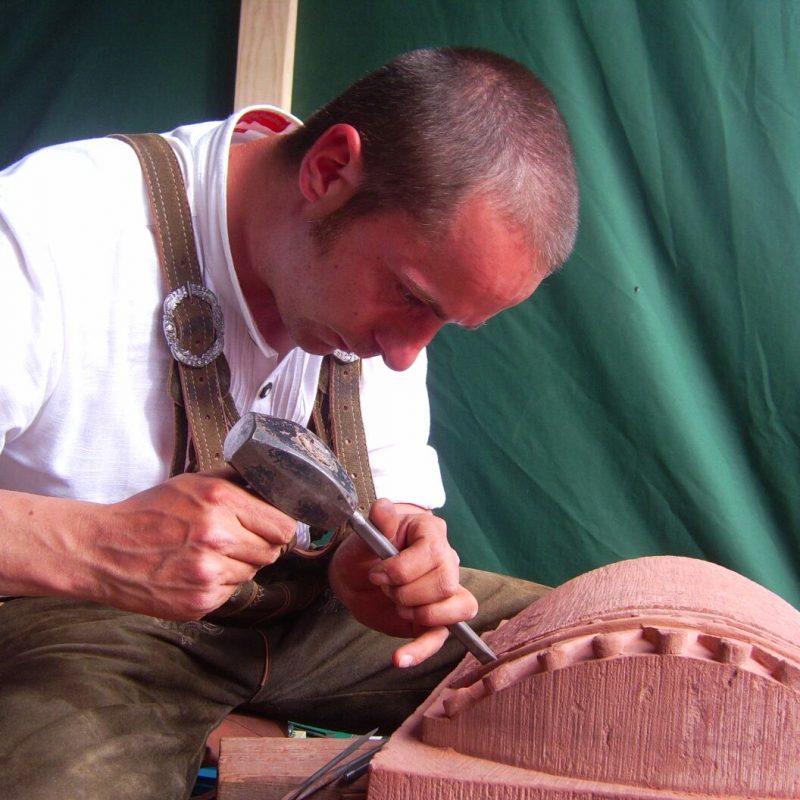