David G. Bernabé is a specialist in lime stuccoes, a millenary artisanal craft, and in the application of noble and natural materials giving way to a sustainable and ecological architecture. The traditional lime stucco enables him to create decorative finishes that no modern material can imitate in terms of its nobility, durability, versatility and beauty.

He carries out all the stuccoes and paintings on site, both pigmentation and formulation.

He also restores all types of stuccoes and natural stone.

He started in this craft thanks to his mother’s family when he was only 16 years old. He has also worked with various masters with whom he has constantly continued to learn. He has also attended several courses, and he obtained the title of professional stucco plasterer at the Instituto Gaudí. 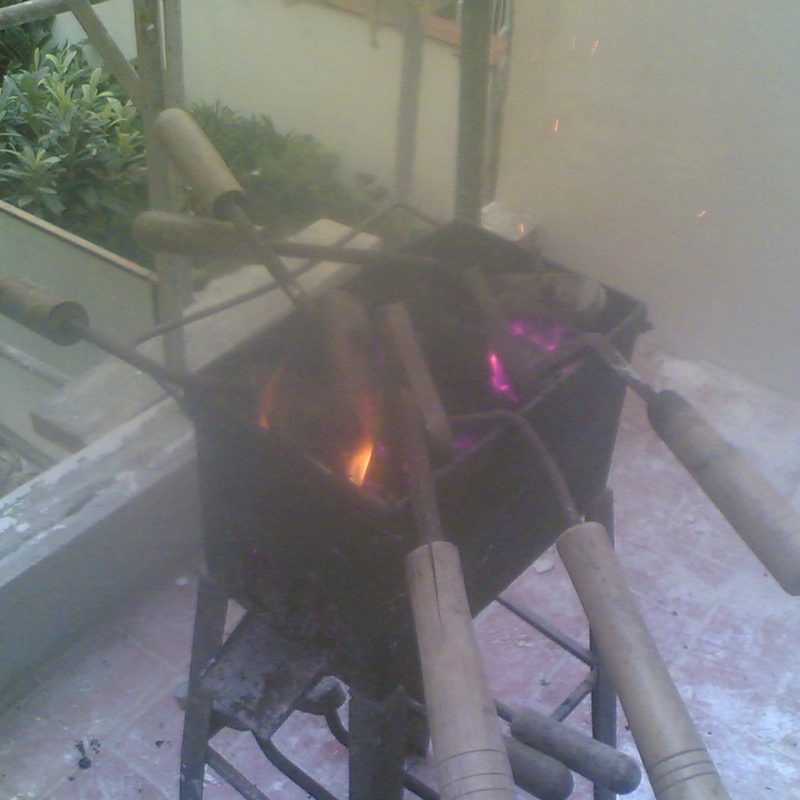 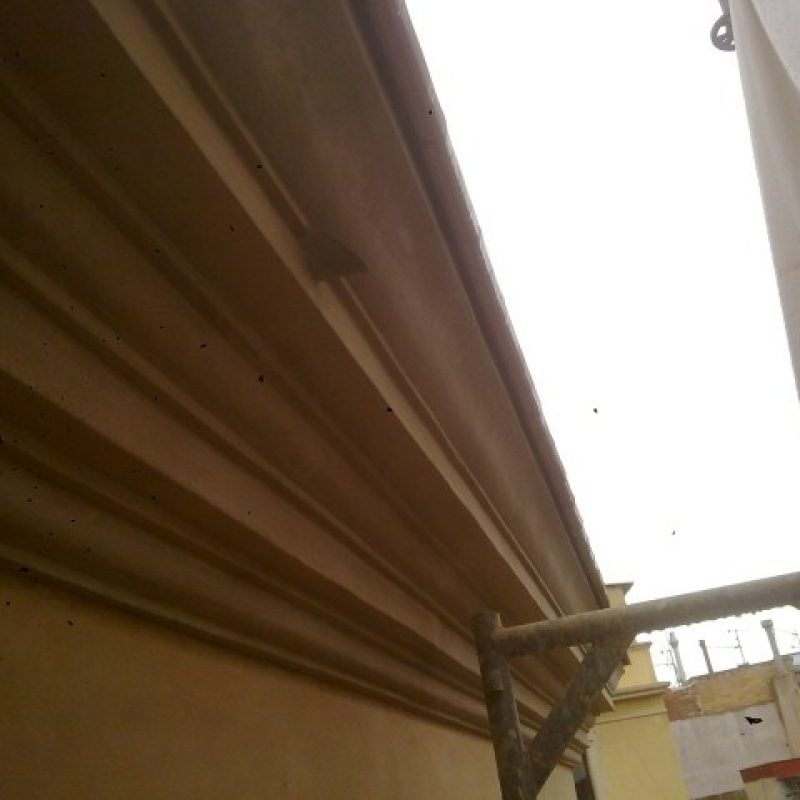 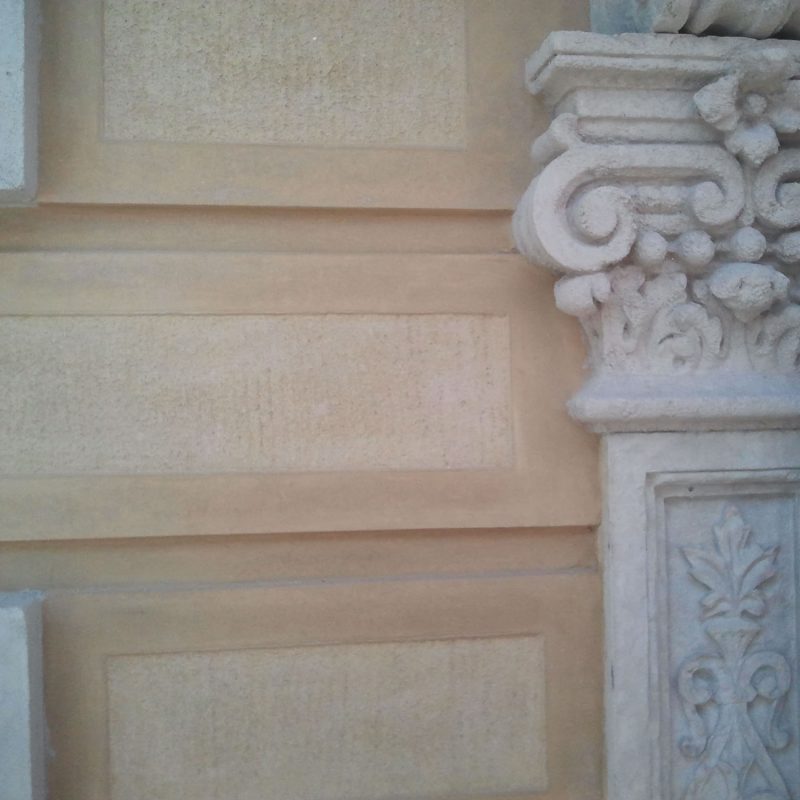 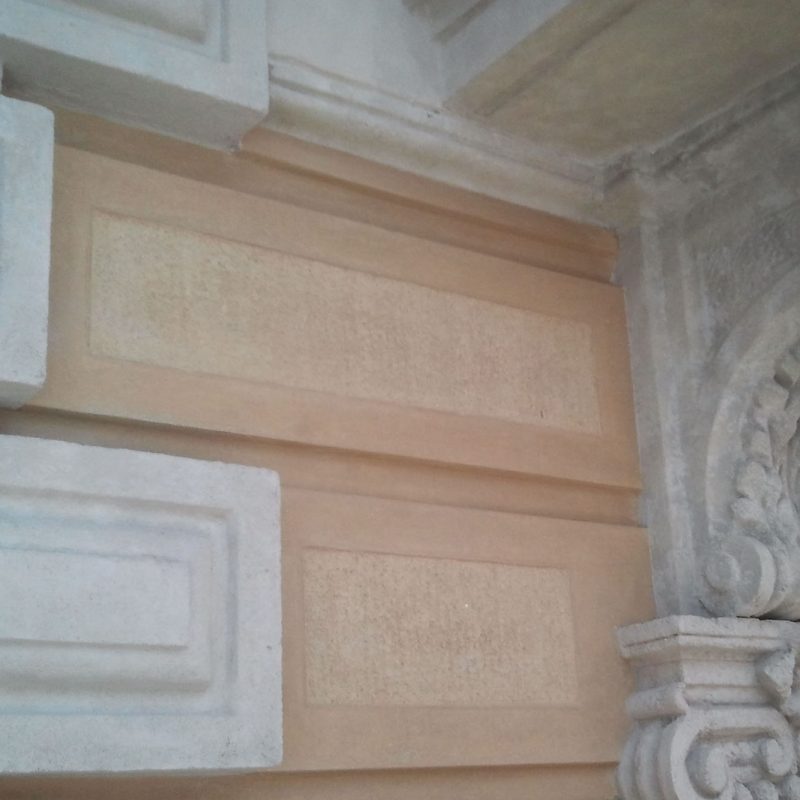 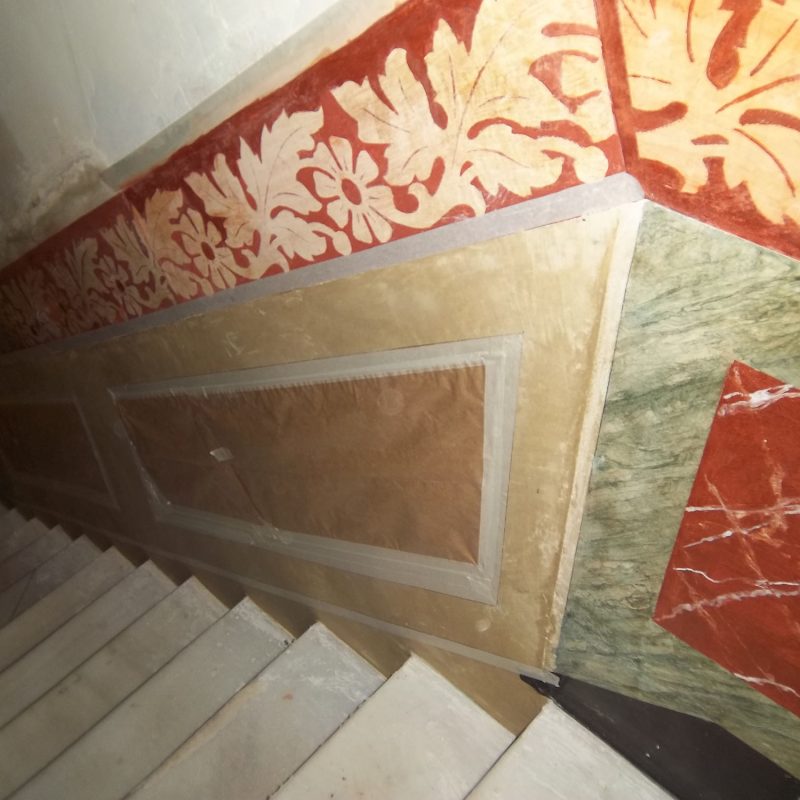 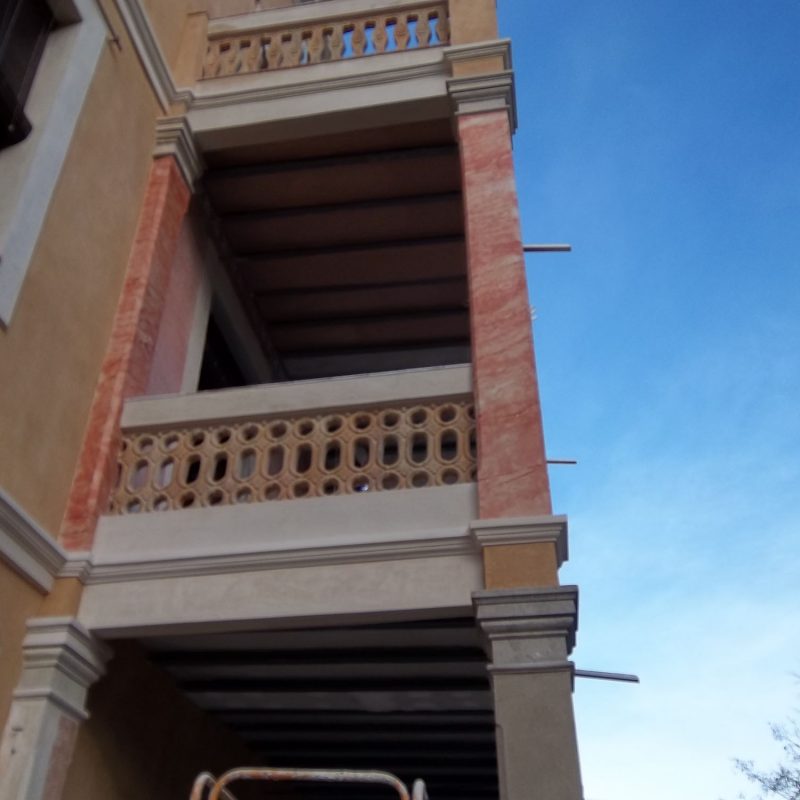 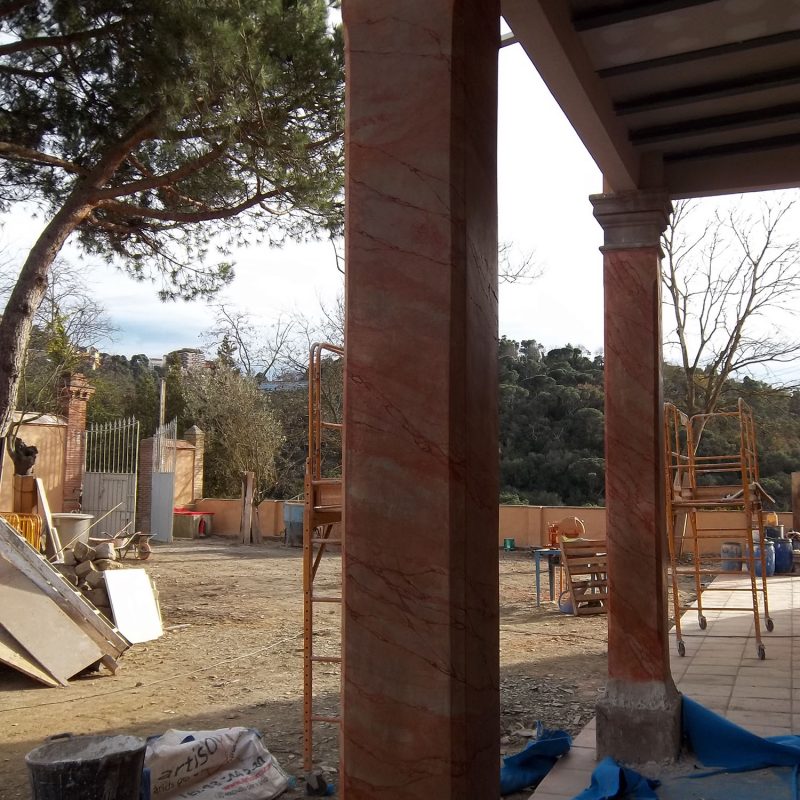 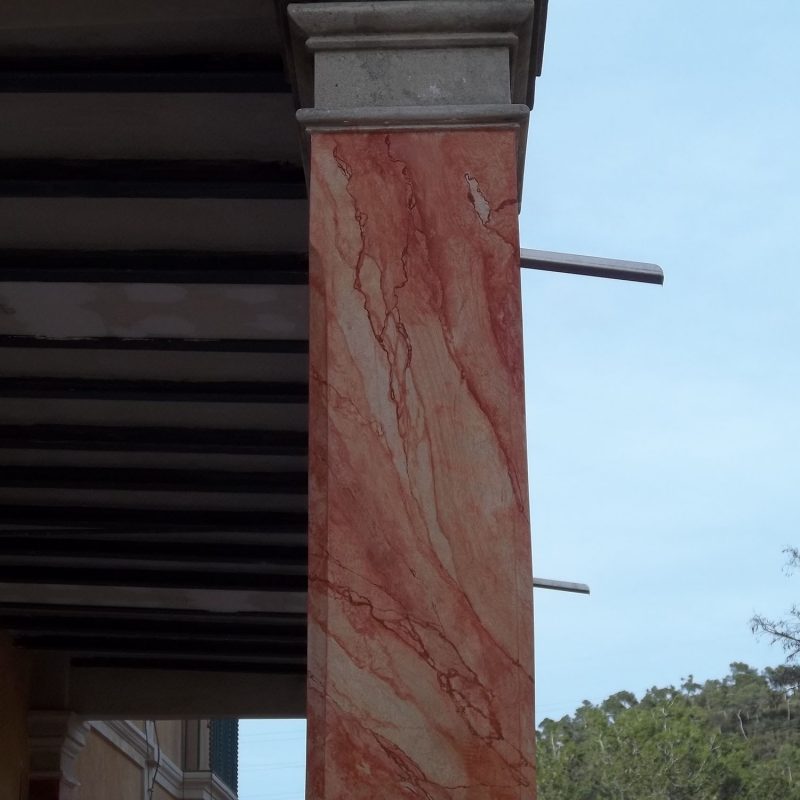