This business has traditionally worked the clay in a completely artisanal way. It has been active since the end of the 19th century or the beginning of the 20th century.

Today they continue carrying out the same artisanal manufacturing process of the different pieces, using wooden moulds, on the floor, leaving them to air-dry at room temperature. The fuel which is used for the firing of the pieces consists of organic matter such as almond shells, olive stones or low-contaminant waste material. At the same time, the use of these materials enables to achieve an authentic and genuine flamed colour which characterizes the clay of the nearby area. Clay, water and fire, together with Man’s hands are used for the elaboration of their products. The variety of formats enables the arising of combinations of great attractiveness and beauty among the different clay pieces, since there is no piece which is exactly the same as another.

Due to its totally artisanal and manual process as well as the quality of its products, this business has been included in the Registry of Artisanal Businesses within the Region of Murcia, with the number EA-0008.00.

In 1989 the business – as it is known today – was created with great effort. In the year 2000 they expanded their facilities to accommodate an extensive range of formats and they built new firing ovens to considerably reduce the delivery times of their products.

Their materials have been used in private dwellings, public works, restorations (churches, castles, train stations, museums, etc.), both at a national level and, above all, at an international level, since they export 80% of their production.

They are the eighth generation of artisans. The manufacturing process has not changed, as they continue to manufacture the pieces in wooden moulds, on the floor, leaving them to air-dry at room temperature.

The more veteran artisans taught the newer ones.

Everyone who works in the company has basically been working there their entire life. They have learnt the craft via its practice, there has been no specific learning. The apprentices start as “scrapers” (filing the edges of the pieces once they are dry), preparing the eras (where the pieces are manufactured), and as helpers in the filling and emptying of the furnace, etc. Afterwards, they start working with the clay, kneading it or compacting the mixture. The last step is when they finally manufacture the pieces.

Another important aspect is the kiln. This step still requires a specialist. However, the specialist is also trained and gains knowledge with the experience.

Parador Hotel in Mojácar (Almería), Catholic School of Guadalupe (Murcia), and some churches throughout the national territory.

At an international level, apart from private commissions, they have taken part in the specific reconstructions of Pompeii (Italy), the Barberini Palace (Italy) and the Vatican, among others. 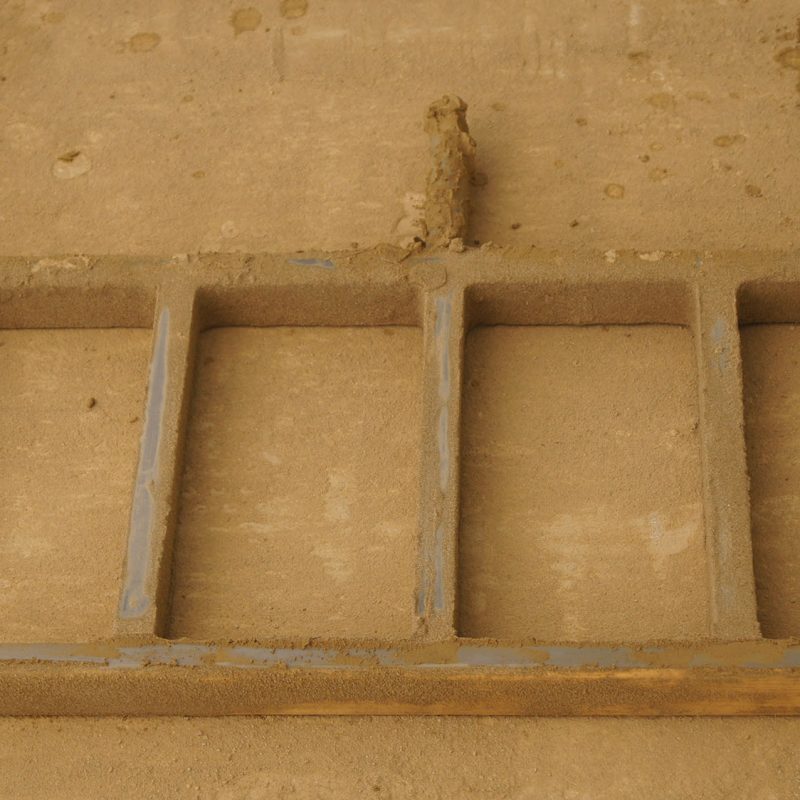 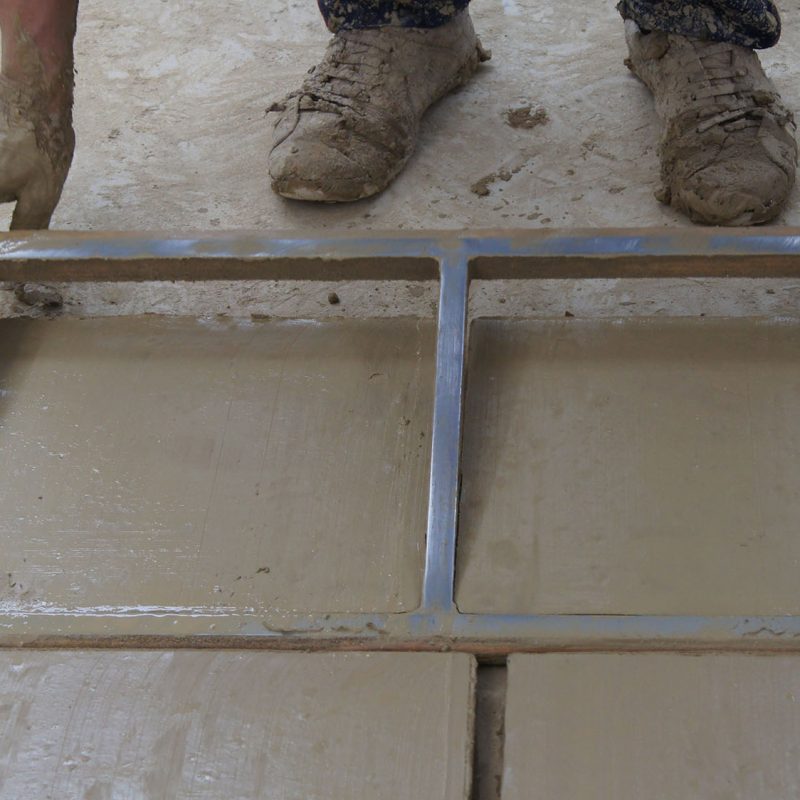 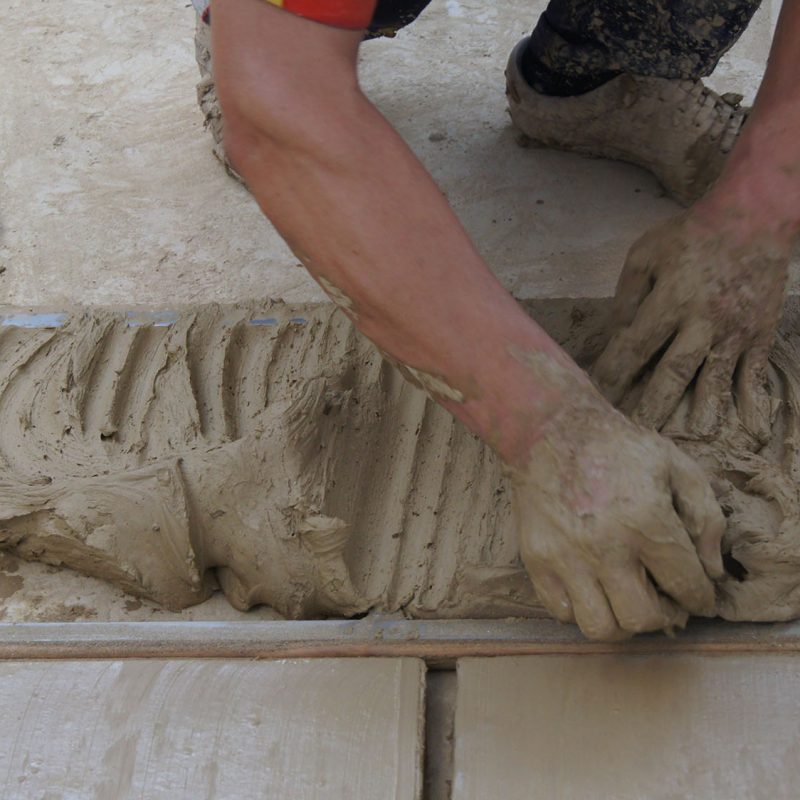 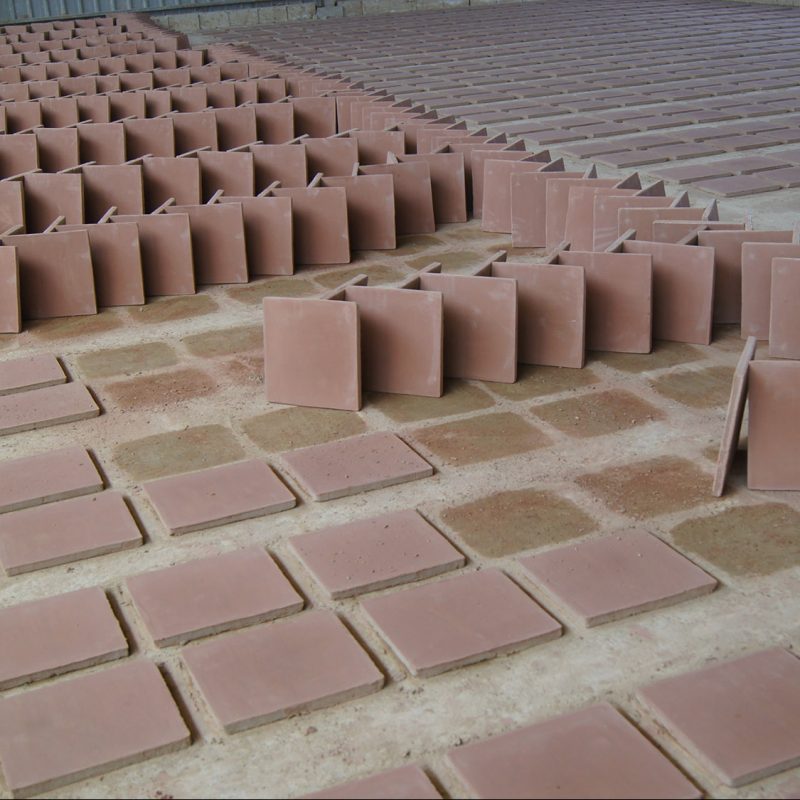 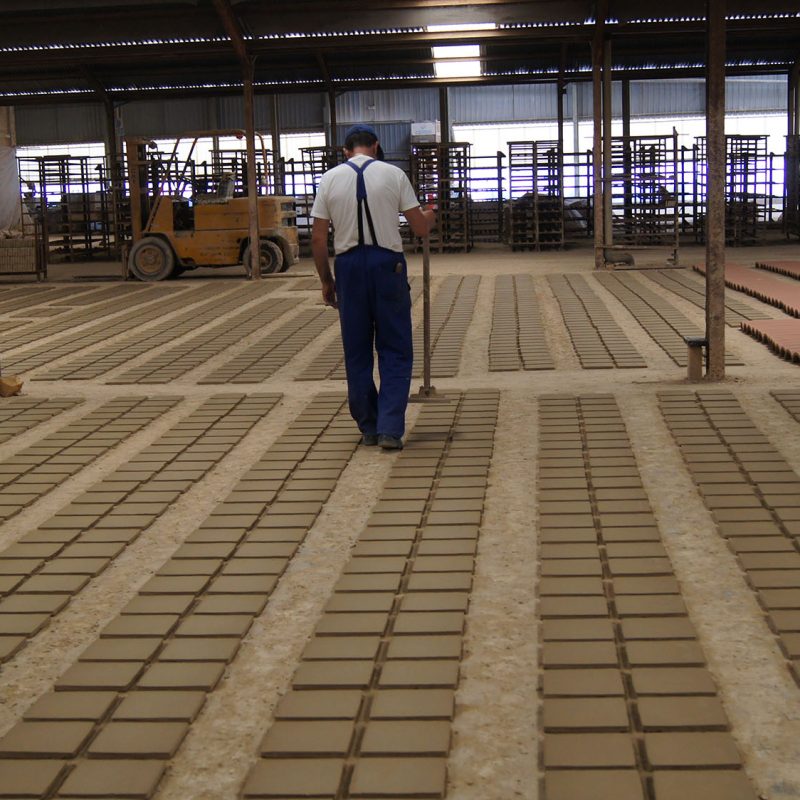 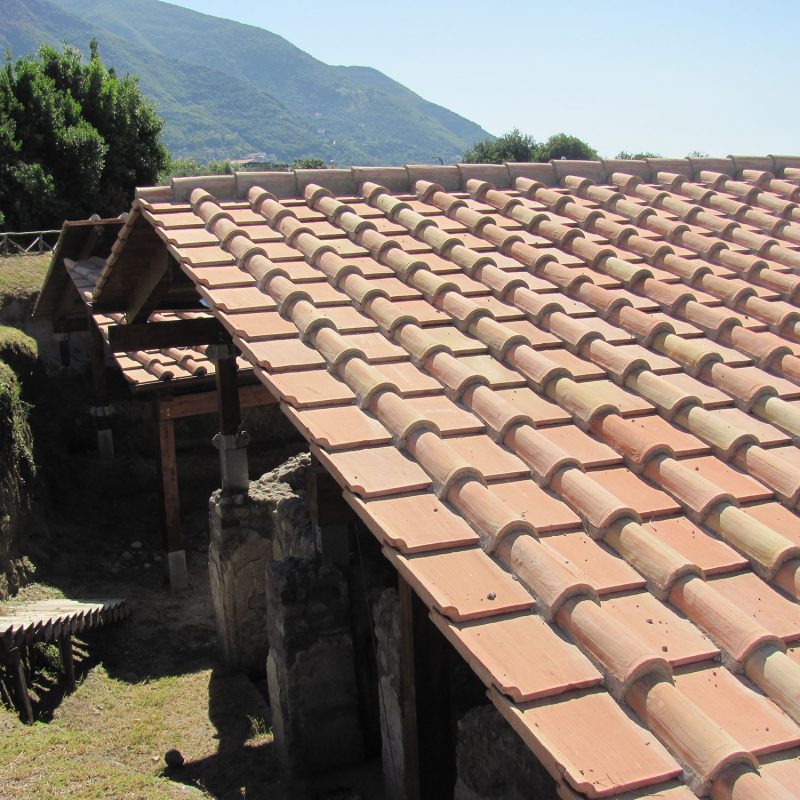 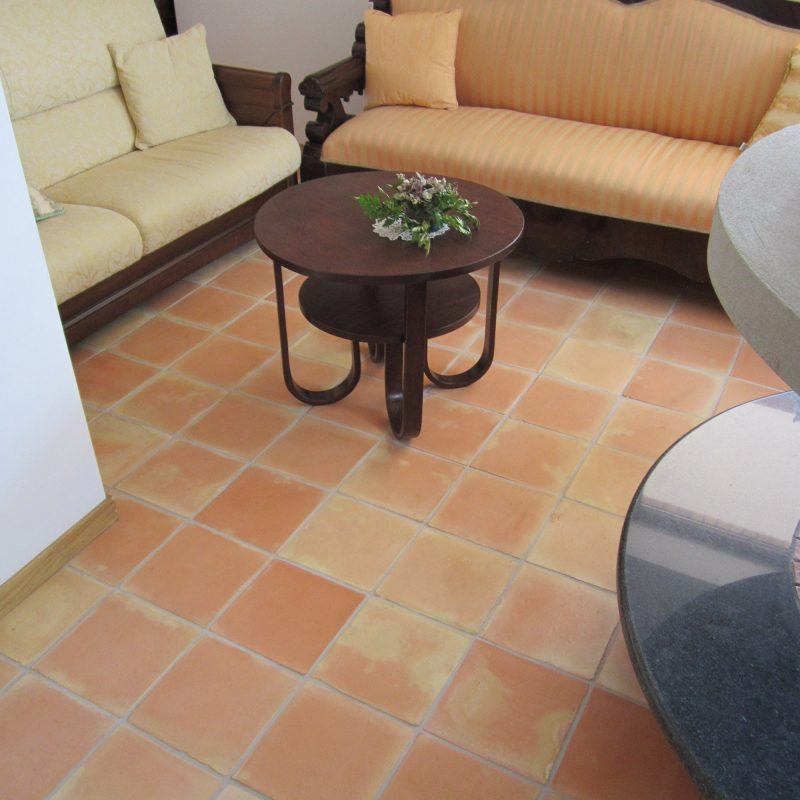 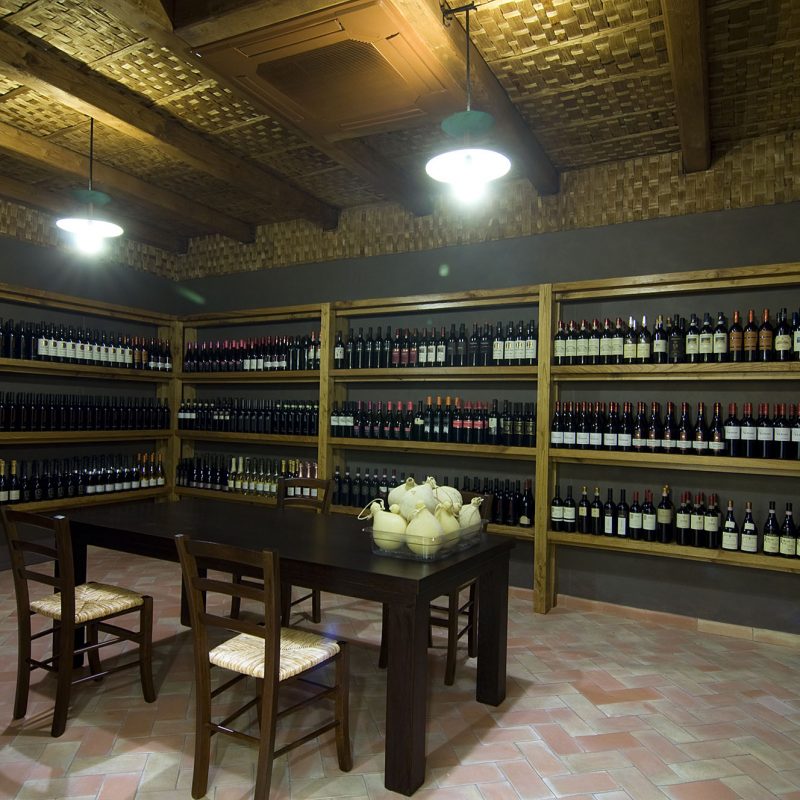 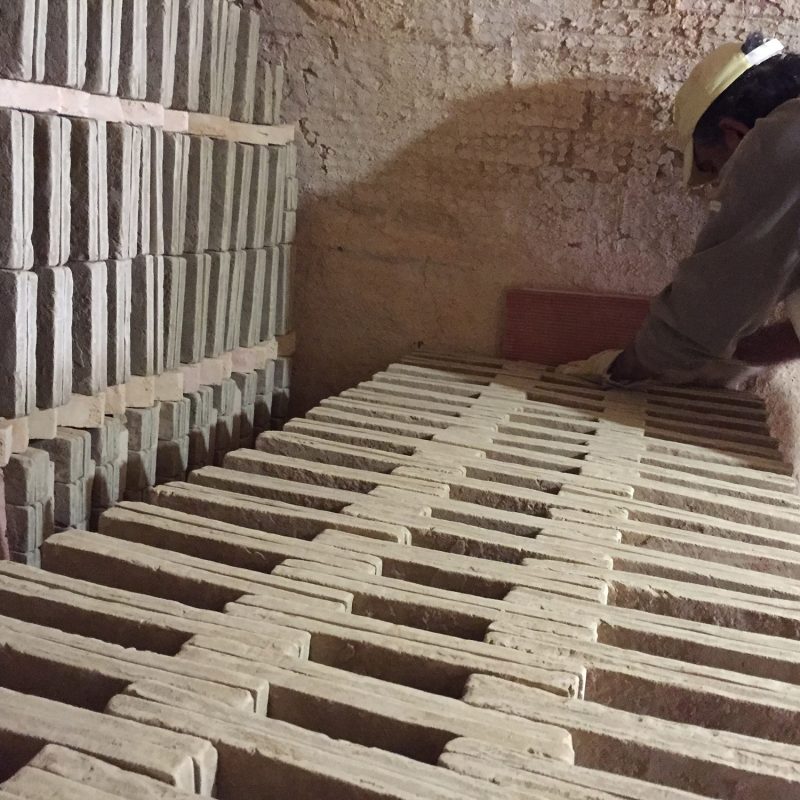 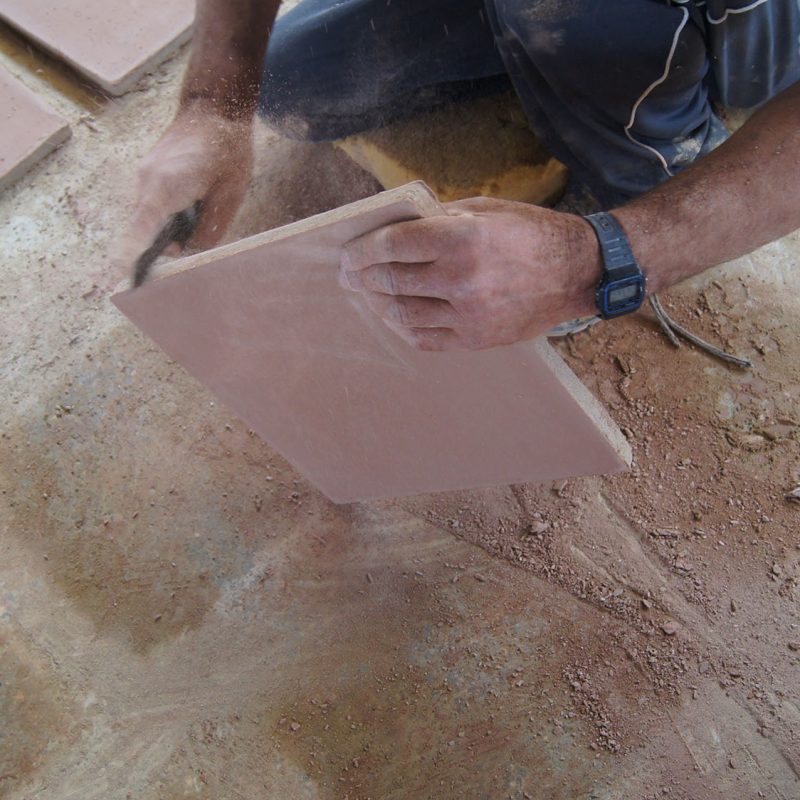 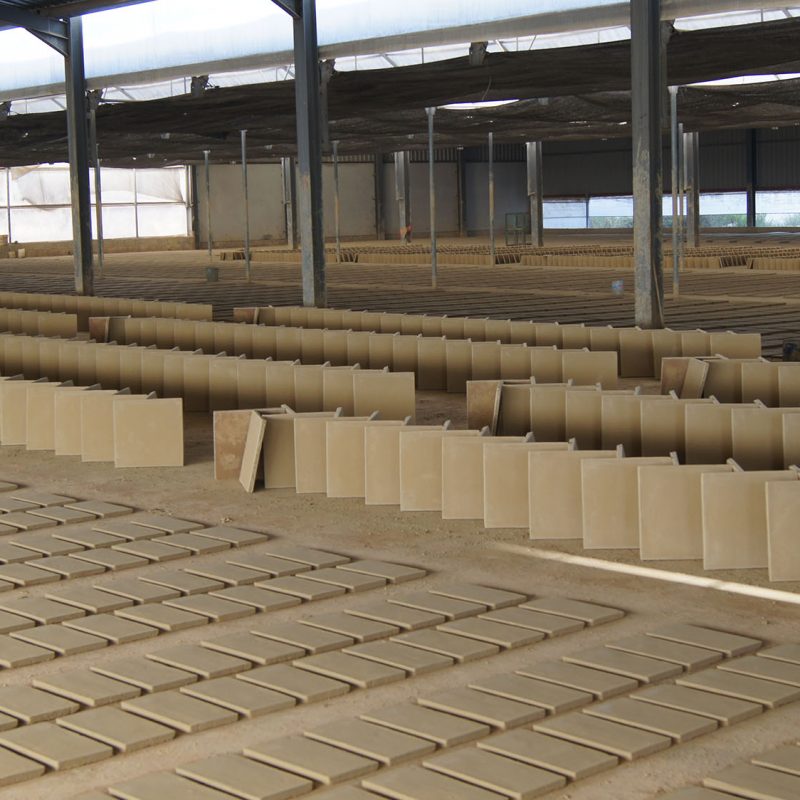 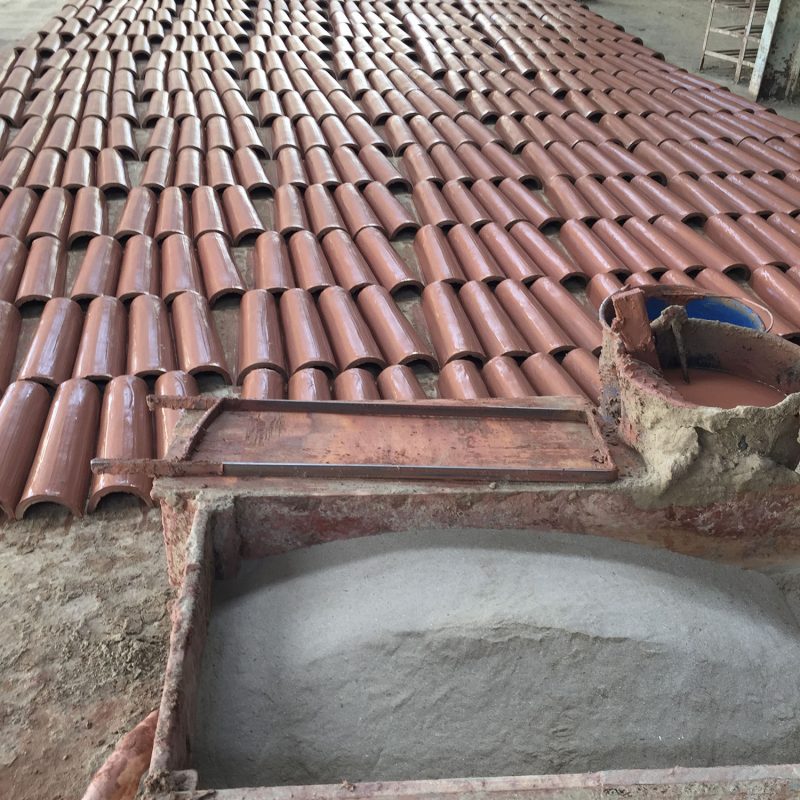