The artisan Félix Escudero has spent almost 40 years carrying out the craft. He has a blacksmith’s workshop – which he inherited – where he carries out – in an artisanal way – all sorts of elements related to locksmithing (doors, grilles, balconies, etc.) as well as any other type of work which is manufactured in the forge (valances, heraldic shields, work utensils such as axes, sickles, wedges, etc.).

He has also carried out many restoration works and replicas, also mastering the techniques regarding the artificial aging of the material.

He uses iron and steel and transforms them by heating the material in the fire and then shaping it with the aid of the anvil and a hammer. Regarding the new tools which have been introduced to the traditional craft, the most relevant one is probably the arc-welding with electrodes or MIG welding machine, since it has had a great impact in terms of production and costs. It enables the artisan to join together – without heating the material – any type or iron or steel. However, the introduction of this improvement has meant at the same time a great harm to the art of forge, since it adulterates its essence: joining pieces together by firing them with the primary method of heat welding which blacksmiths traditionally used.

Félix Escudero is the fourth generation of a family of blacksmiths and has inherited the love for this craft. Since he left school at the age of fourteen he started to work and learn at the blacksmith’s workshop his father owned, and which, today, is his own.

He has trained some employees from scratch. He also carries out demonstrations in a traditional forge in Romanillos de Medinaceli.

Many and varied are the works he has carried out in the years in which he has developed his professional career, especially in the Historic and Artistic Site of Medinaceli. Examples of his works are the following:

Grilles for the Convent of the Hermanas Clarisas.

Replica of one of the balconies of a dwelling dating from the 16th century.

Reinforcement works using steel of the Roman Arch of Medinaceli.

Same type of works carried out in surrounding villages such as Somaén, Mezquetillas, etc. 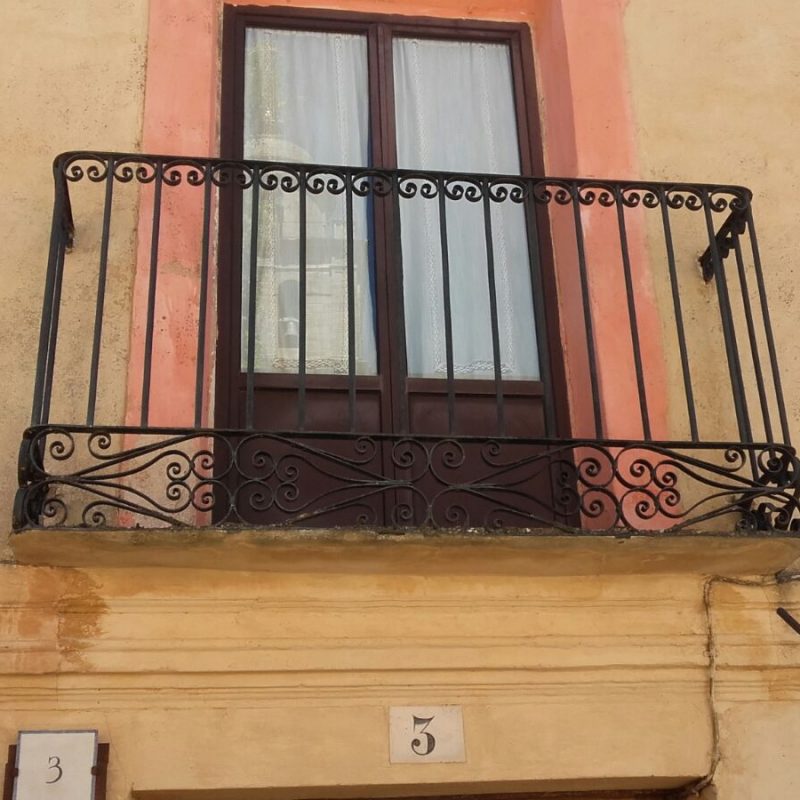 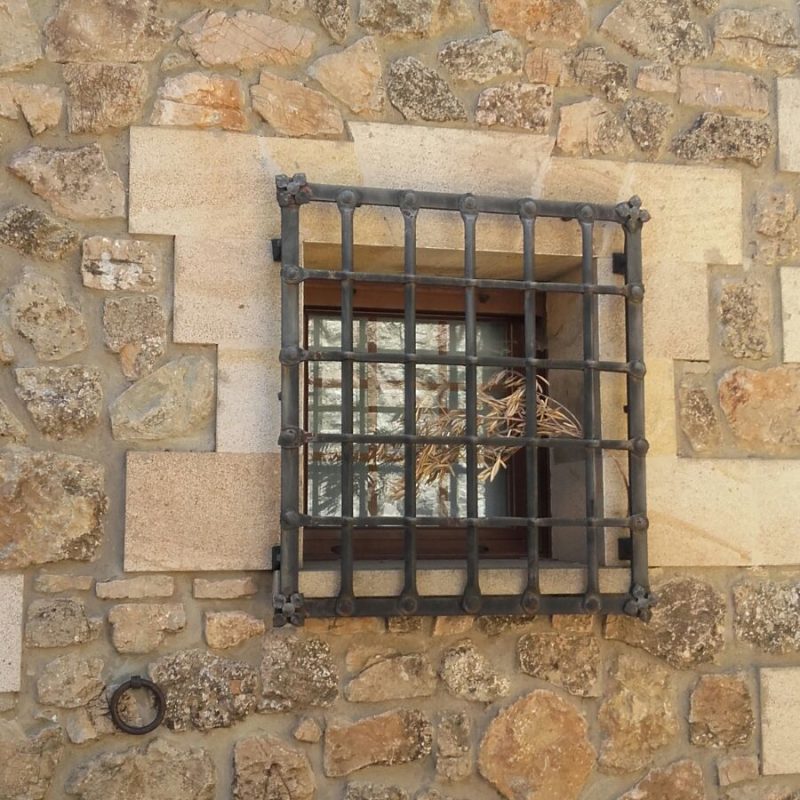 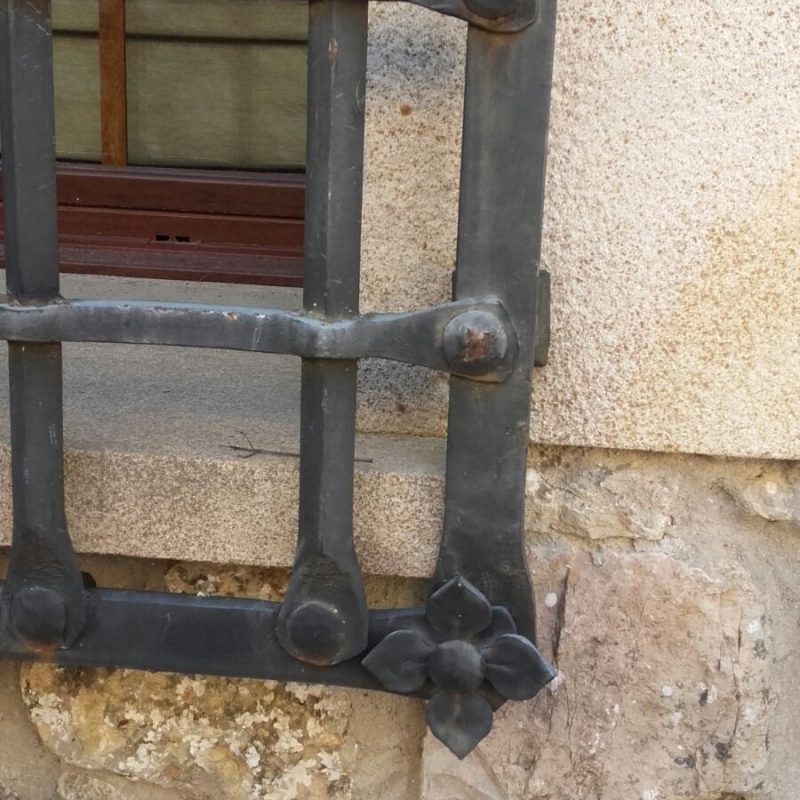 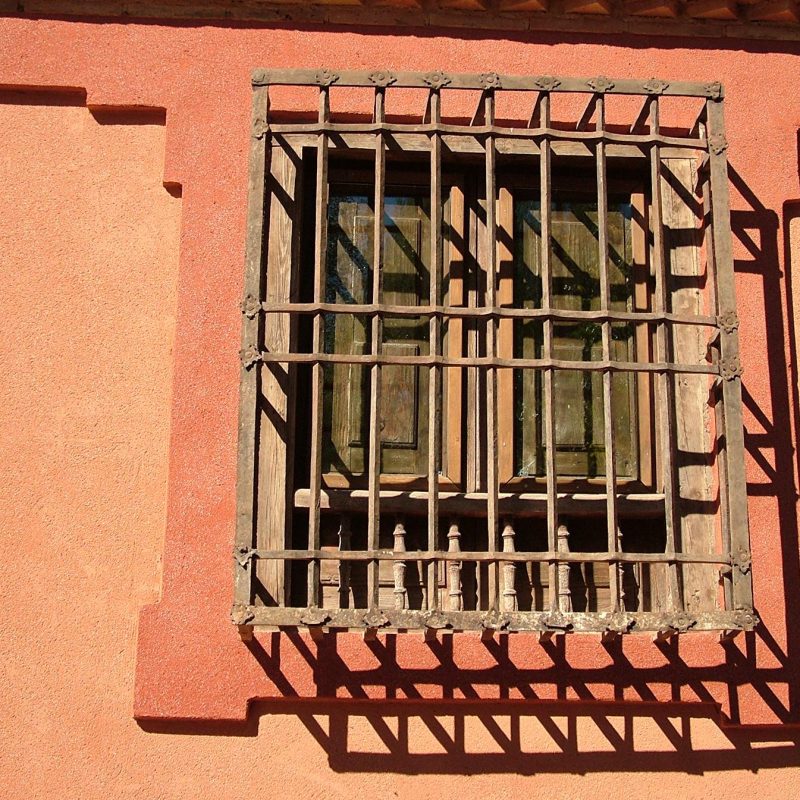 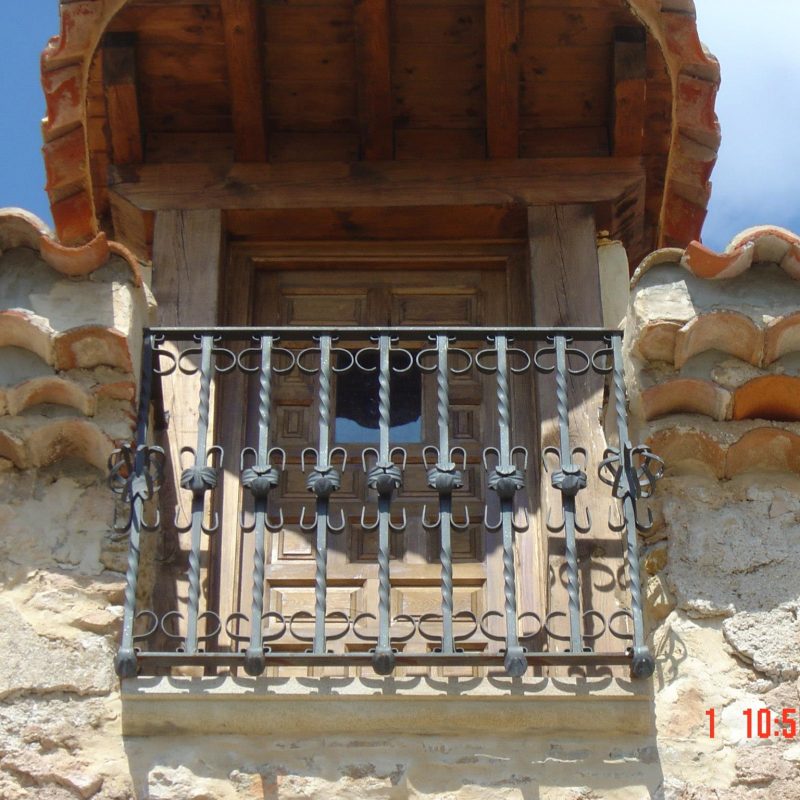 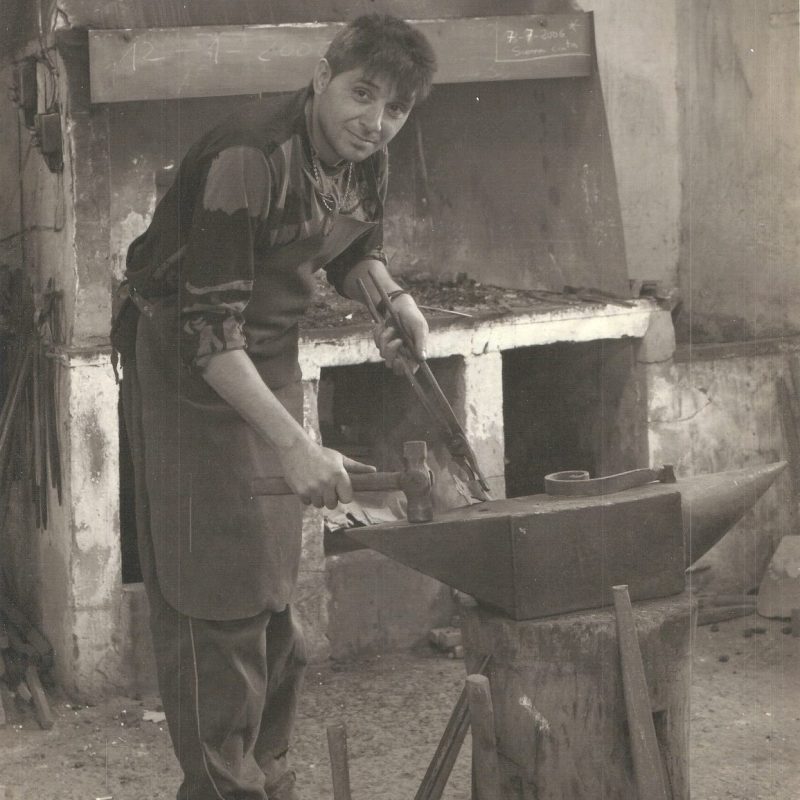 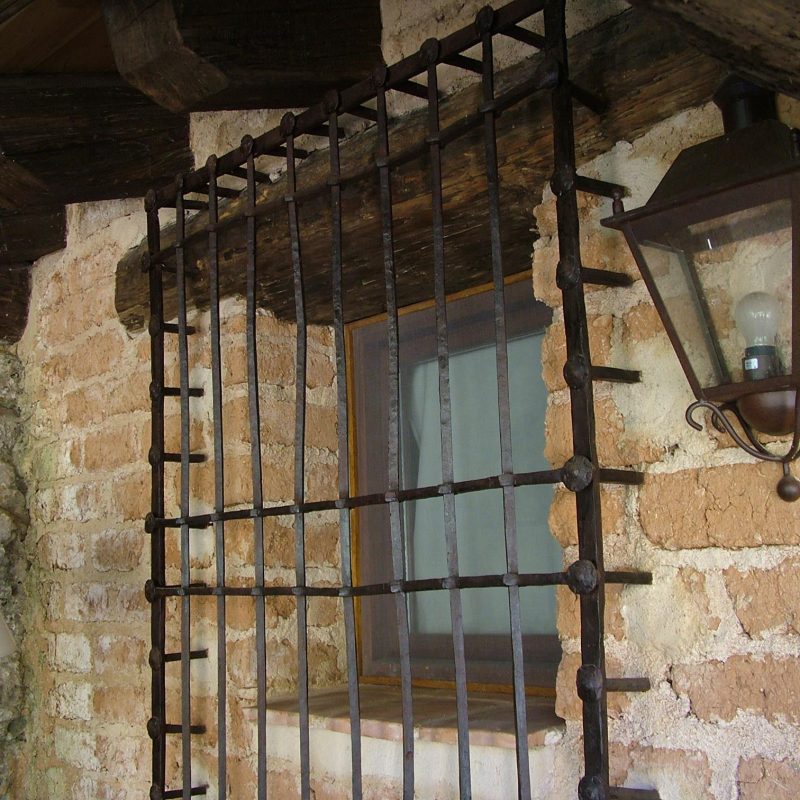 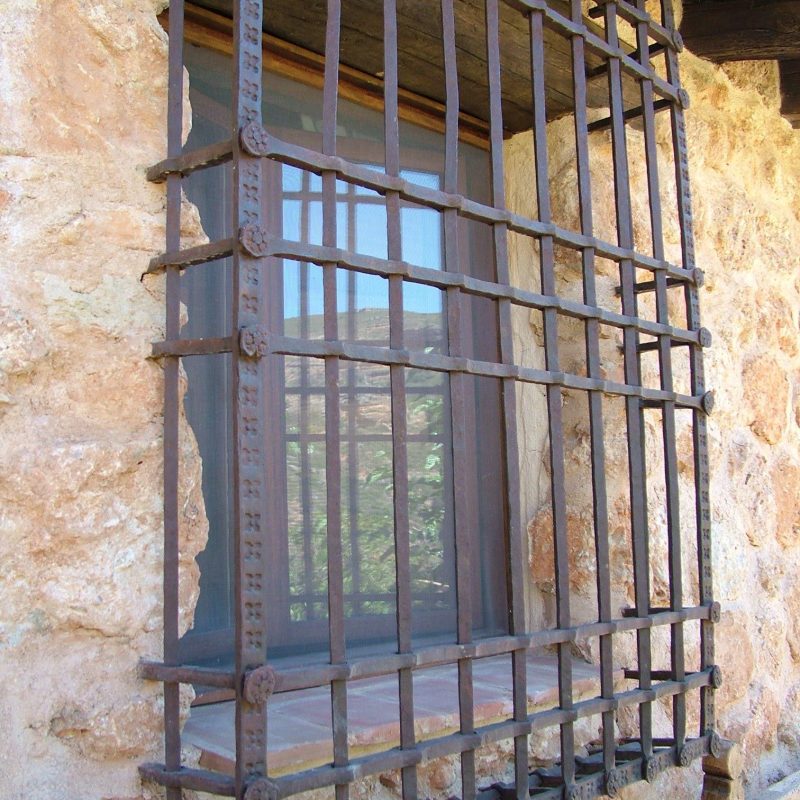 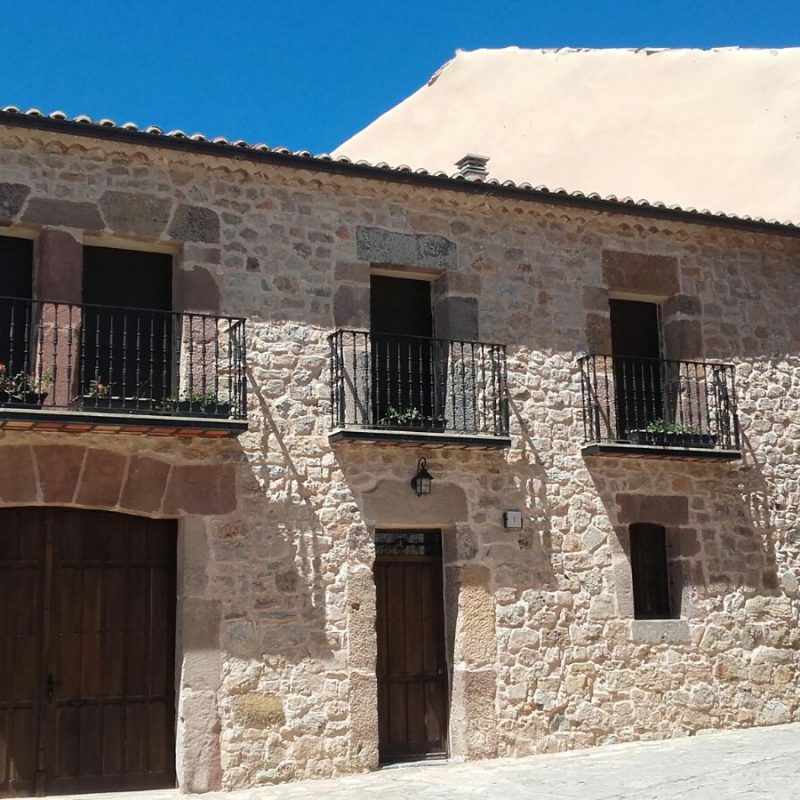 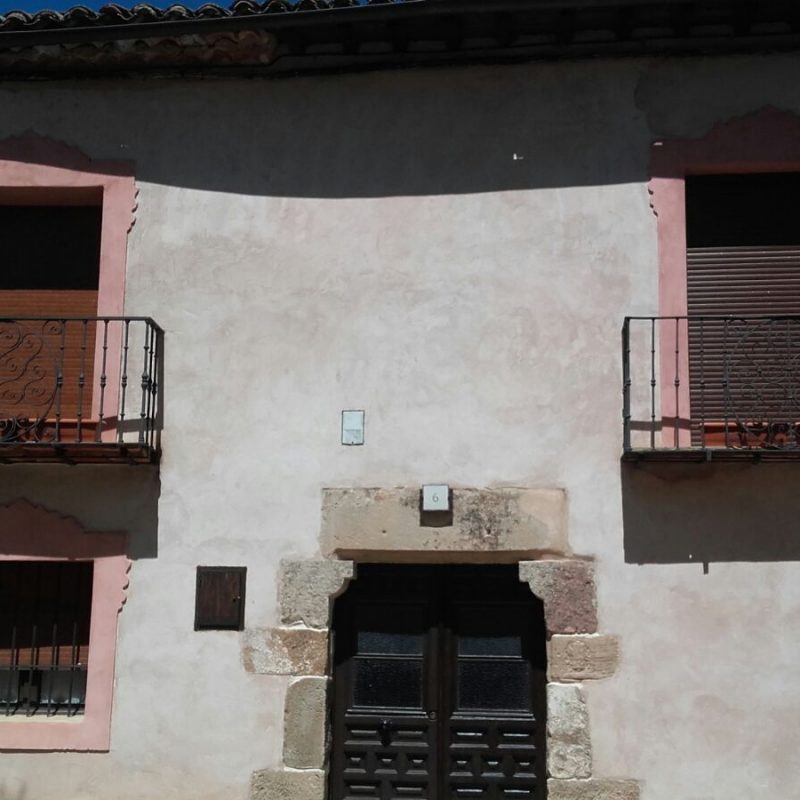