Francisco Azconegui has always been linked to heritage and its conservation as well as to traditional techniques of construction. He was appointed in 1987 director of the School/Workshop of Restoration Centro Histórico de León which would later on become the Crafts Centre of León.

During this period he coordinated the Campaign “Let’s save the Cathedral” and the Plan for Environmental Recovery of the Historic City Centre of León. He also conducted works in the San Isidoro Basilica, the Medieval Walls, the Casa de Botines (restoration of the Gaudi fences), the Sierra Pembley Building, the Former Town Council of León, the Abelló Building, the Monastery of Gradefes, the grilles for the University of Alcalá de Henares and the design for the doors of the Church of Eladio Dieste in Madrid, among others.

From 2009 to 2011 and as the coordinator of the School/Workshop Historic City Centre of Vitoria-Gasteiz, he conducted the remodelling works of various façades of the old part of the city (lime paintings, stuccoes and sgraffito).

Currently, he is the sole administrator of the company Homo Faber, dedicated to the restoration of buildings and training of artisans in different crafts.

Director of the School/Workshop of Restoration Centro Histórico de León (1987-1998), Director of the Crafts Centre in León (1998, 2004), coordinator of the School/Workshop Historic City Centre of Vitoria-Gasteiz (2009-2011), Director of the Homo Faber Centre (2013-2017).
Many lectures and workshops on traditional construction techniques and artisanal crafts organized by Spanish universities, the Universidad Javeriana in Bogotá (Colombia), many schools of architects and the Fundación Catedral Santa María in Vitoria. Currently he delivers courses on techniques related to lime at the Homo Faber Centre.

Among his prizes and merits it is important to highlight the Medal for Merit in Labour, granted by the Ministry of Labour in 1992; member of the Work Group in the structuring of the Professional Family of Wood of the Ministry in 1992; first prize in the Craftsmanship Design Competition of Navarre, organized by the Regional Government of Navarre in 1990; successful candidate within the X National Design Competition in Valencia; and in the European Prize granted for the Conservation of Nature and Artistic-Historic Heritage in 1992. 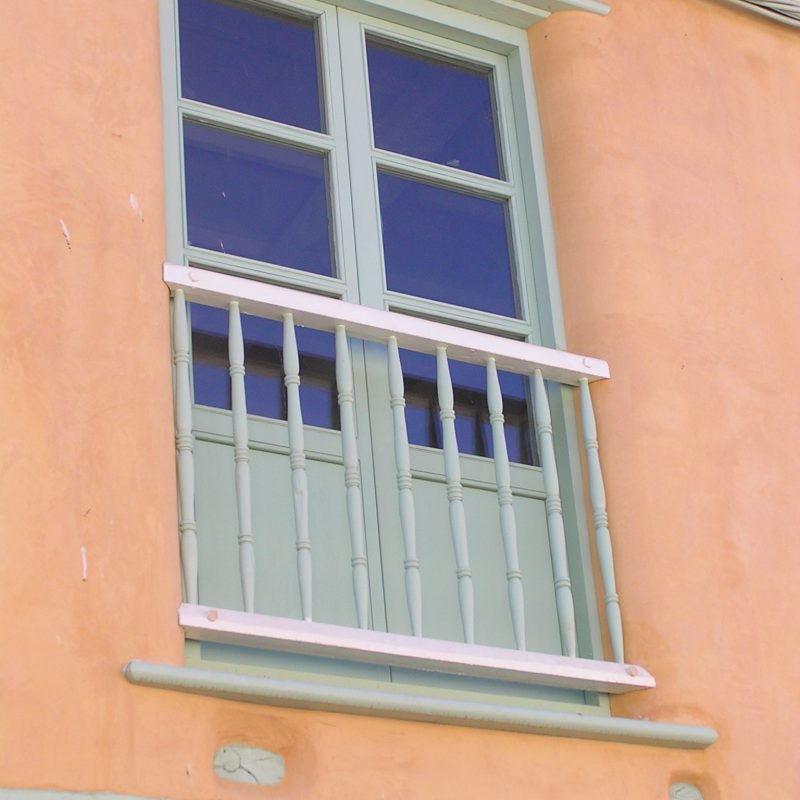 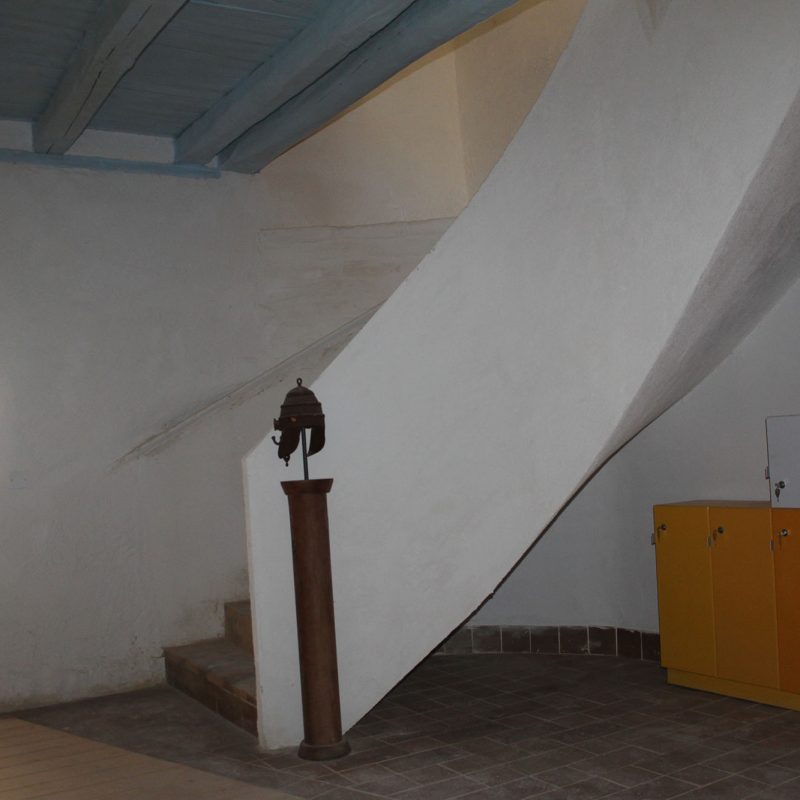 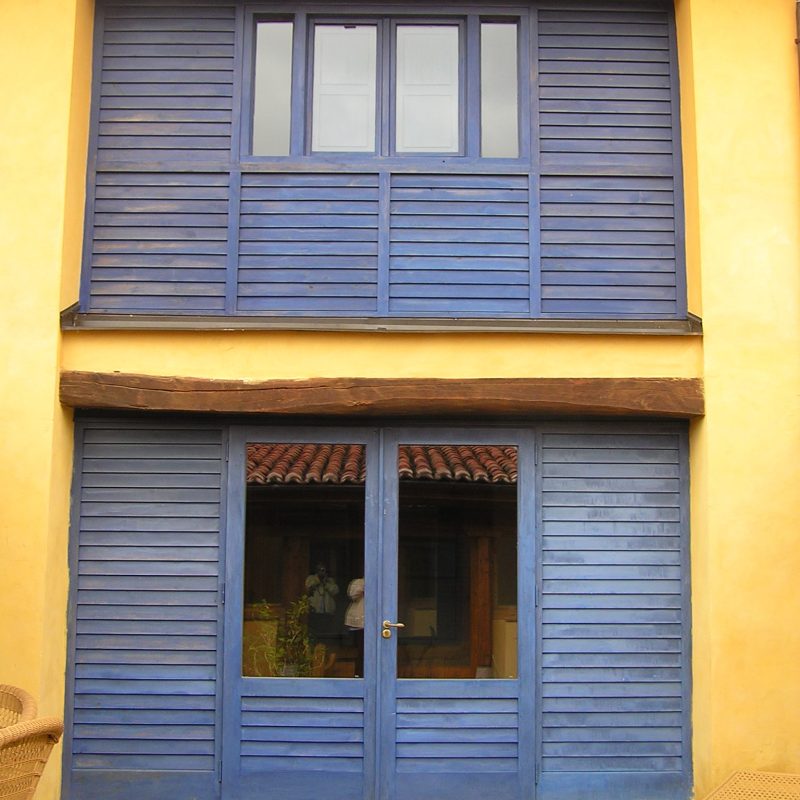 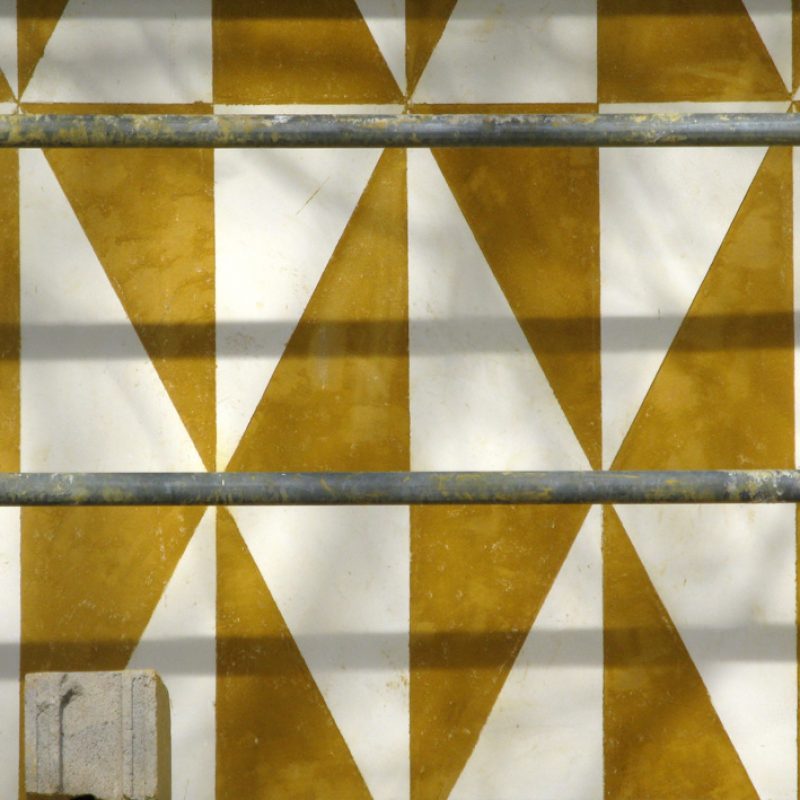 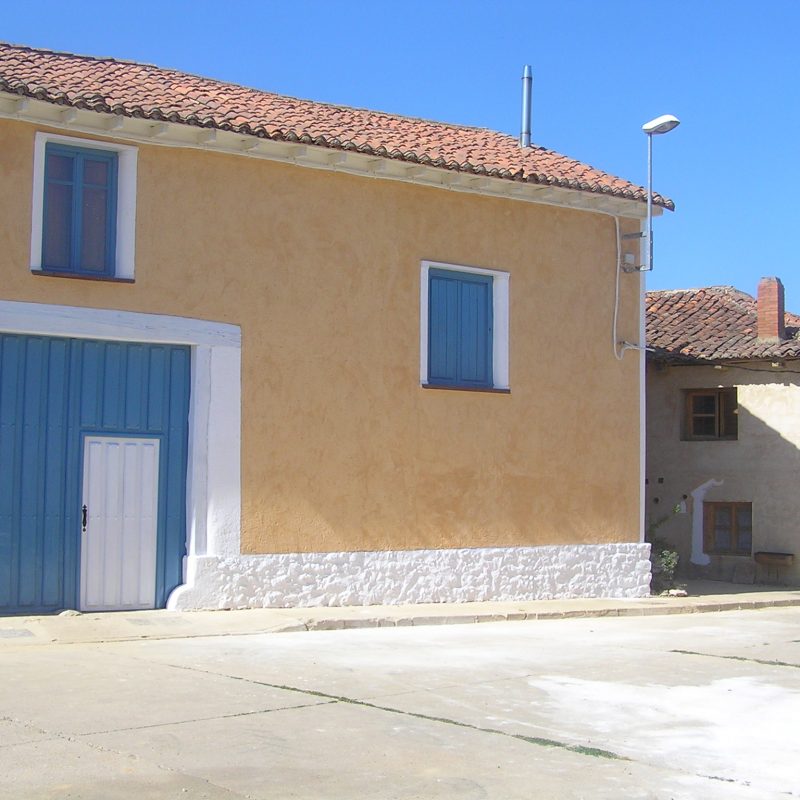 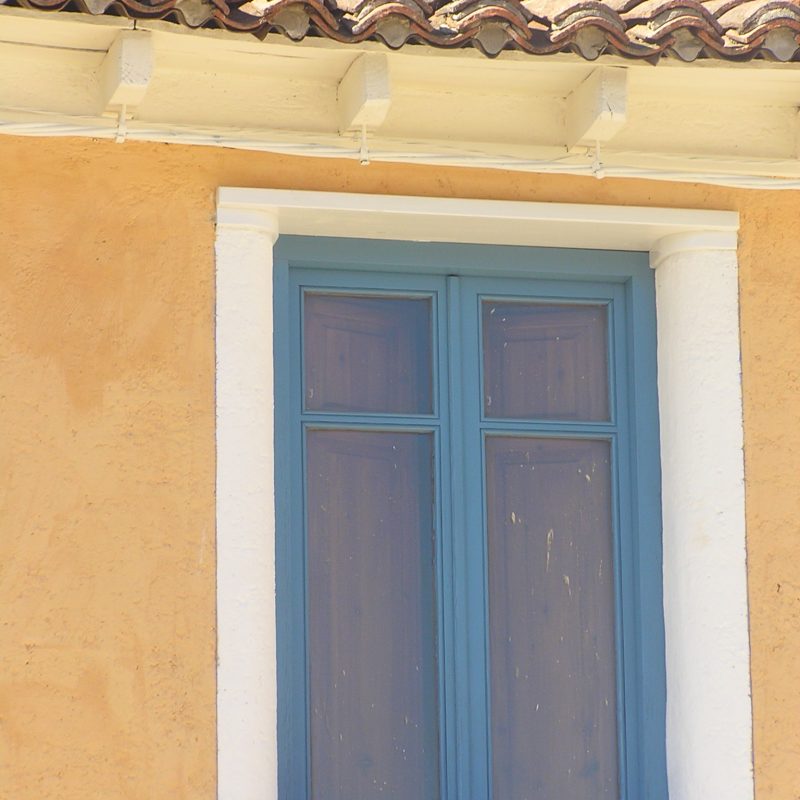 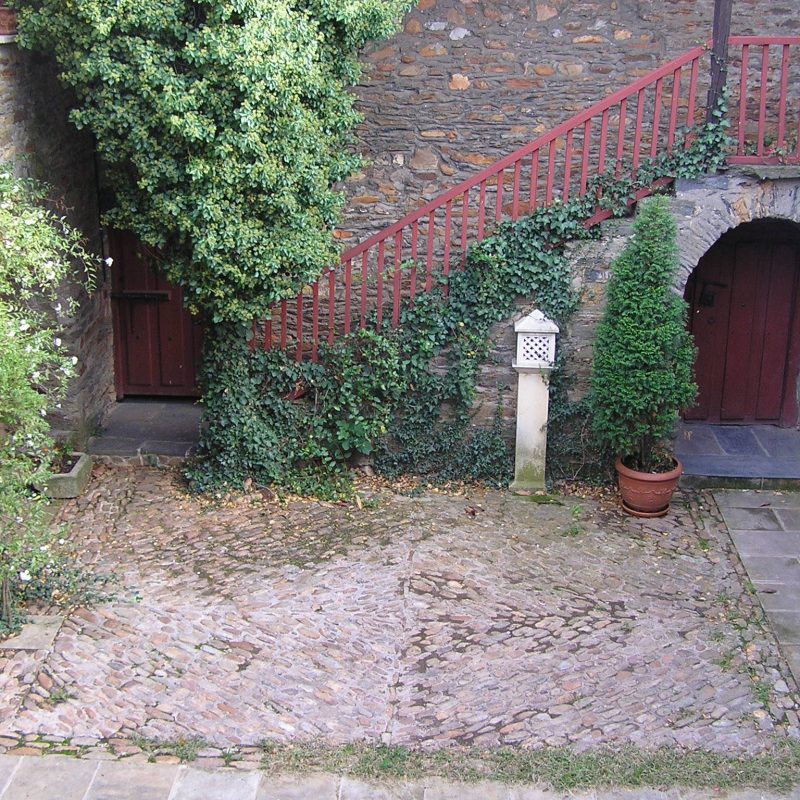 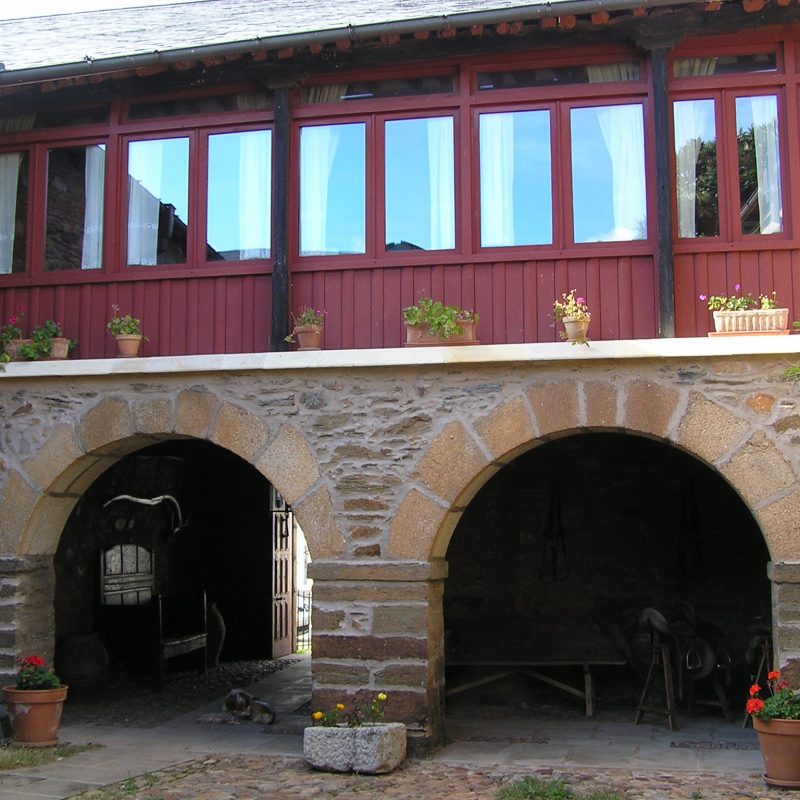 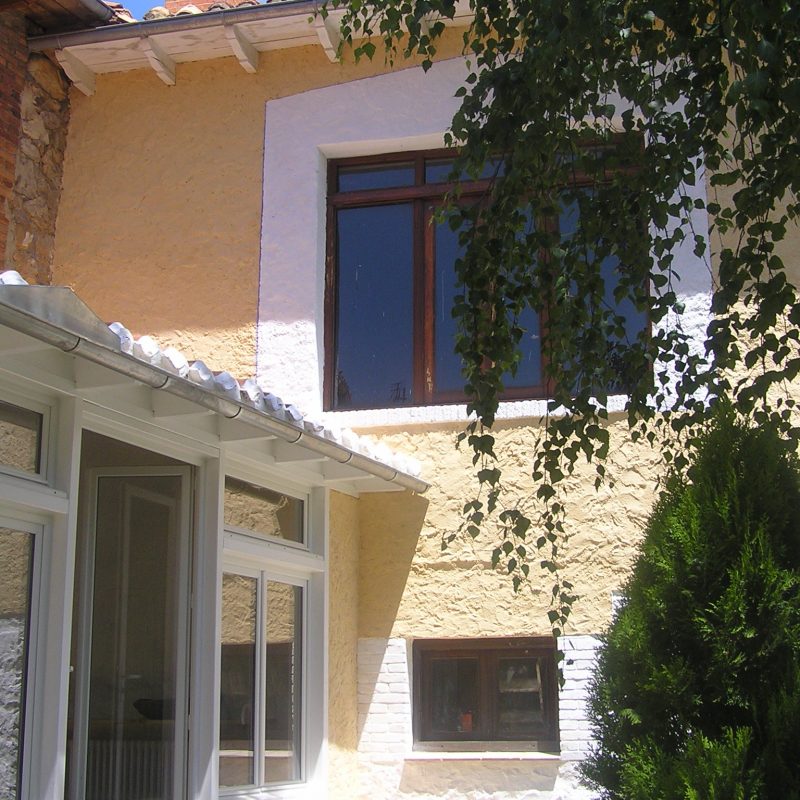 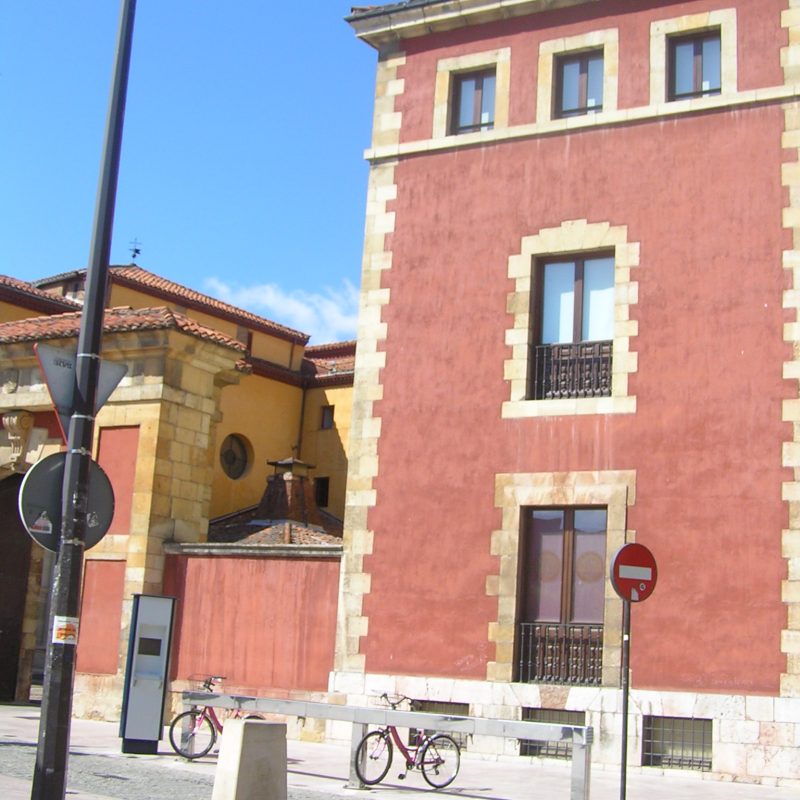 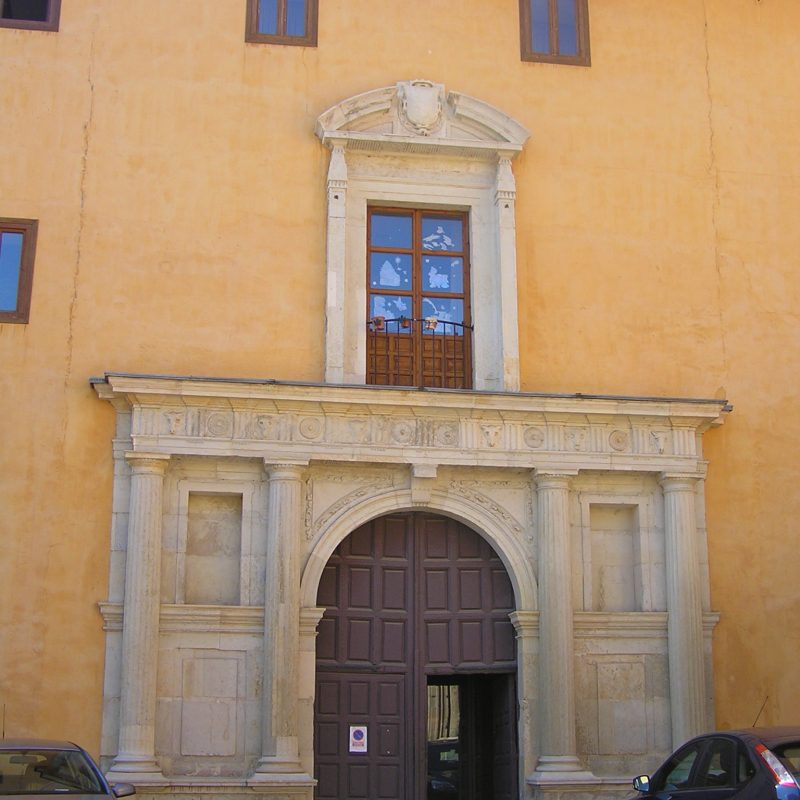 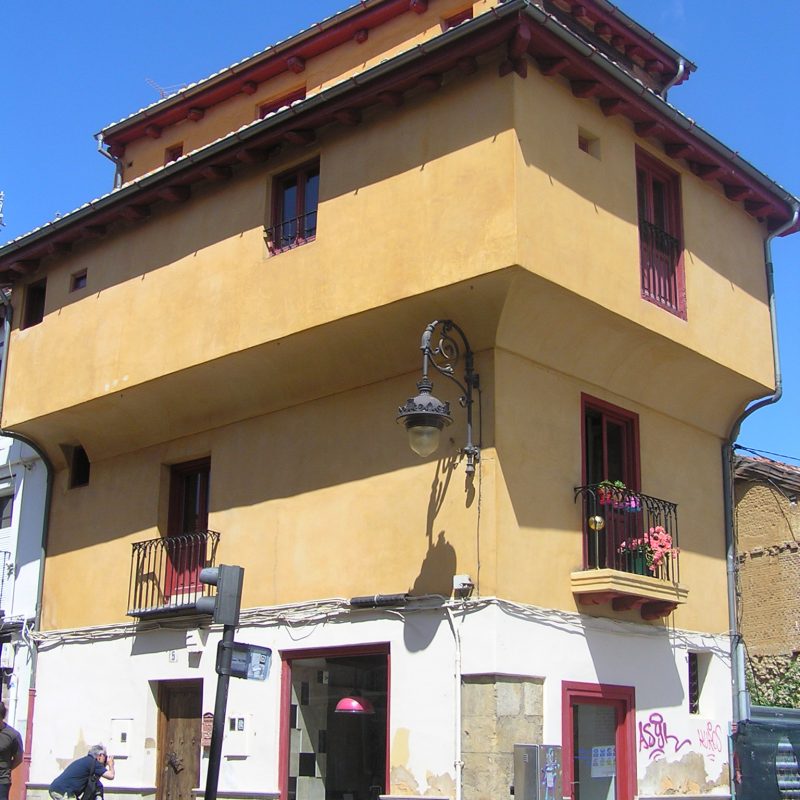