José Manuel worked in different stone workshops until he established himself in his hometown: La Fresneda.

There he works, preferably, in the open air, working with sandstone, marble or limestone, which he turns both into pieces for the structure of a building and realistic sculptures.

When he has to elaborate a piece, generally when it’s a sculpture, and he can part from a model, he uses the pointing technique, by which, parting from a model in clay or gypsum, he can move strategic points and distances to the stone with the aid of a compass. He also works using the method of direct carving when it’s the case of reliefs or other works, with no prior model.

He was very fond of drawing and art in general from a very young age, which took him to start his training at the school/workshop in Alcañiz, learning the craft of stonemason. It is there where he discovered his passion for sculpture, completing his training at the Escola Massana – Arts and Design Centre (Sculpture-related) in Barcelona, where he carried out the workshops in modelling of shapes, stone carving (pointing technique) and drawing.

He has continued to deepen into the craft of stone and other different crafts by carrying out courses delivered by the Instituto de Maestrazgo, the Crafts Centre in León and the Centre of Traditional Crafts in Monroyo, Teruel.

He has delivered some courses on basic masonry in la Fresneda.

Gothic Cross and Baroque Cross made of sandstone in La Fresneda, Teruel (2002).
Retrieval of the pedestal of the Capilla del Pilar in La Fresneda, Teruel (2015).
Image of Santiago Apostle for the Parish Church in Gandesa, Tarragona (2013).
Image for the Chapel of the Virgen de Montserrat in Caspe, Zaragoza (2011).
Fountain for the square of the Church in Fórnoles, Teruel (2009).
Image of Santa Barbara for the portal to the Church in Arnes, Tarragona (2016). 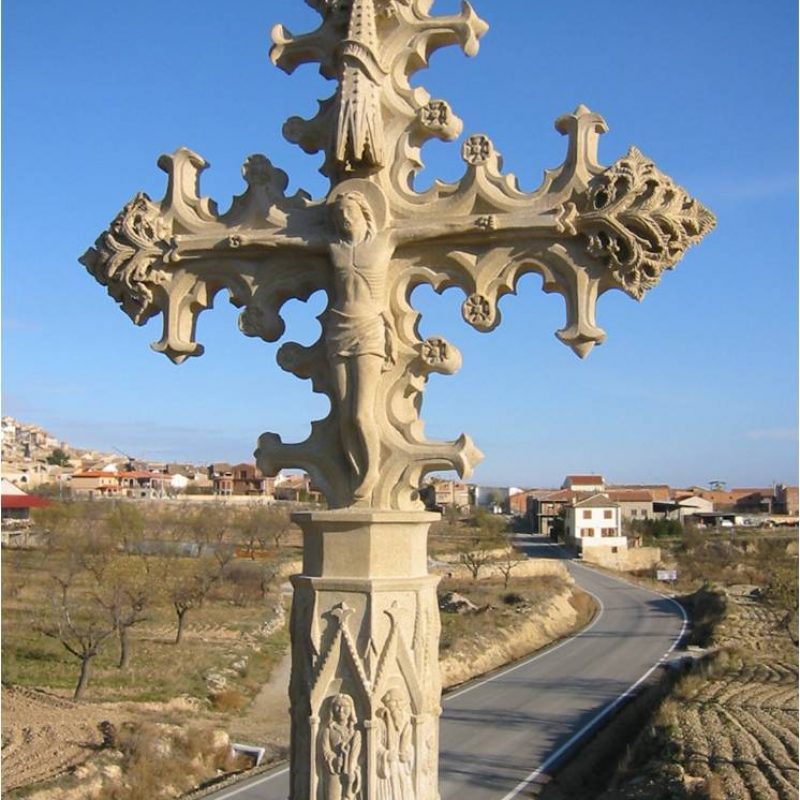 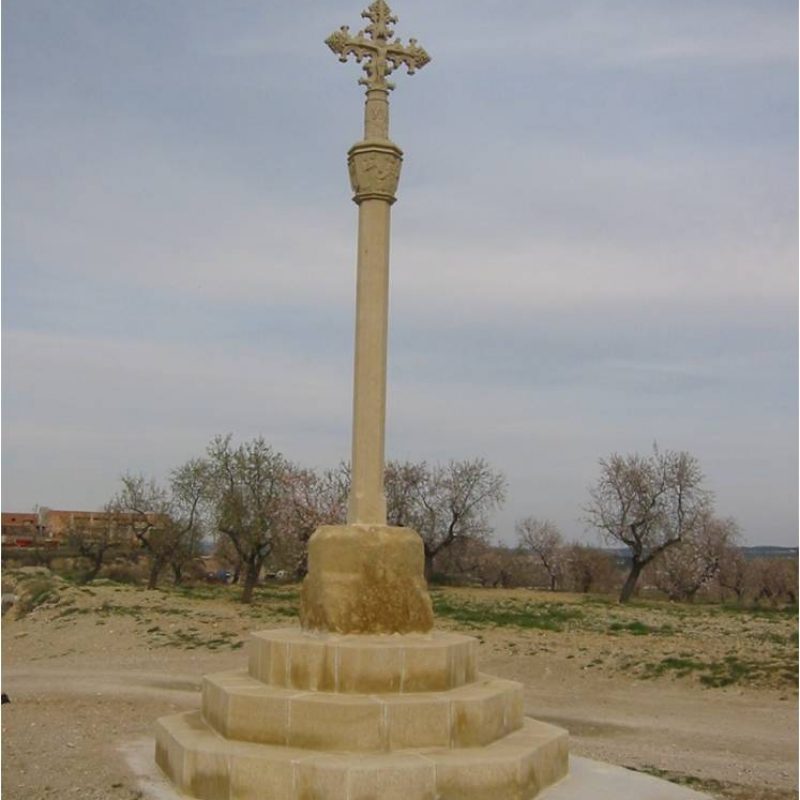 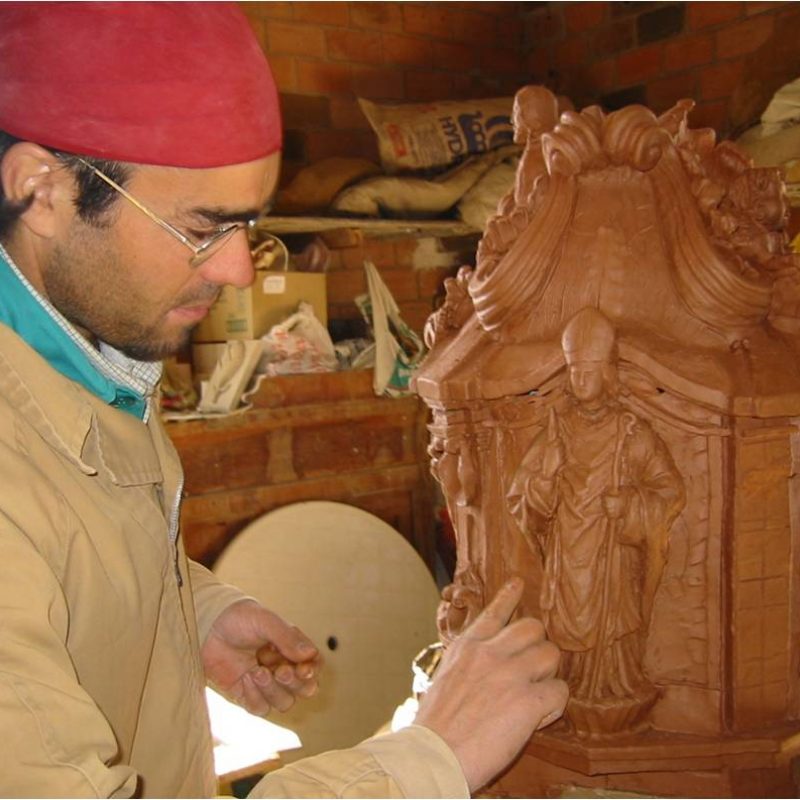 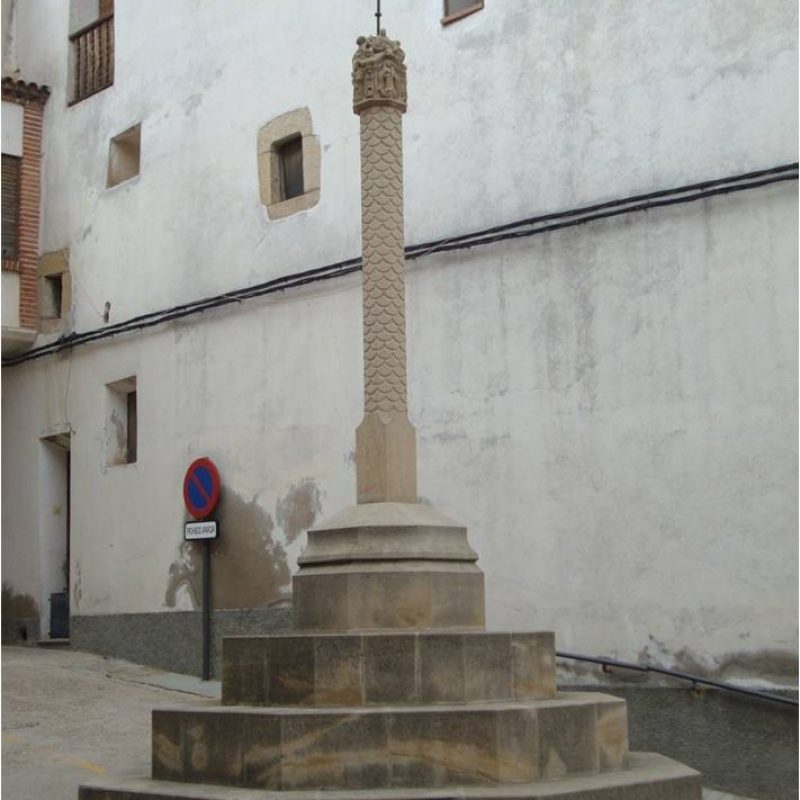 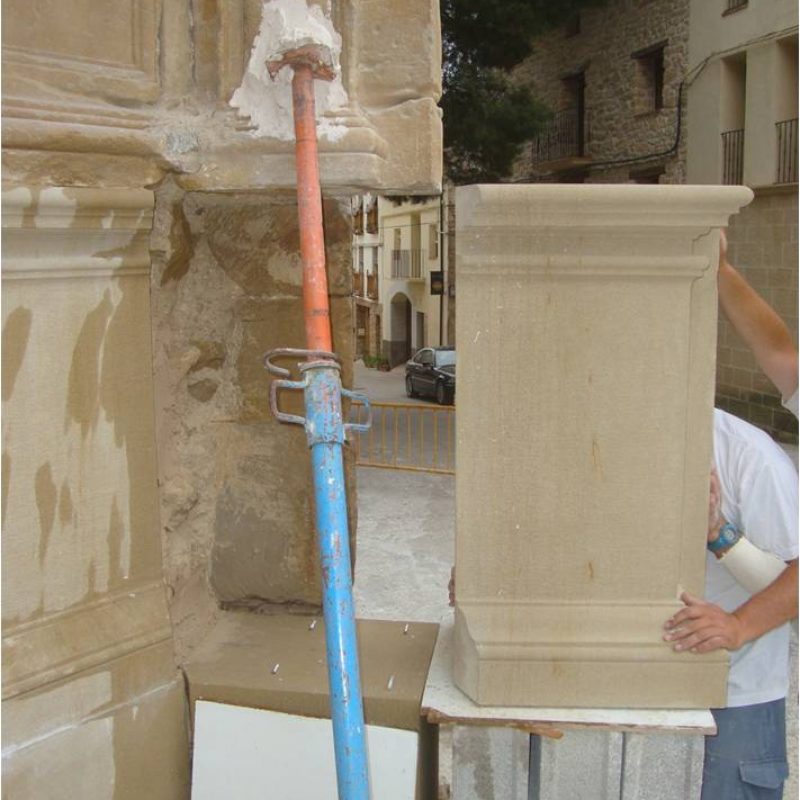 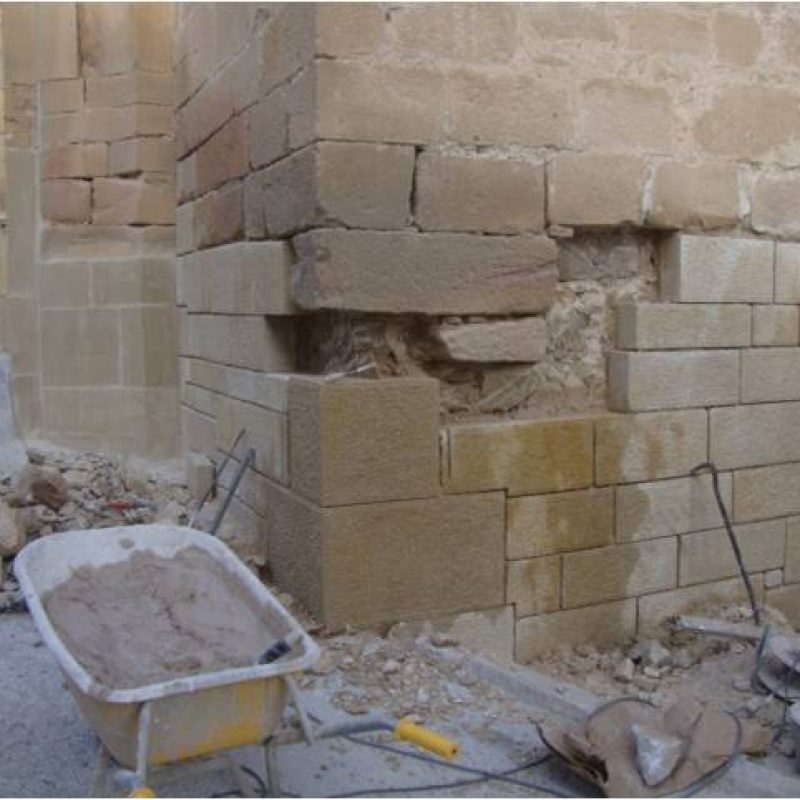 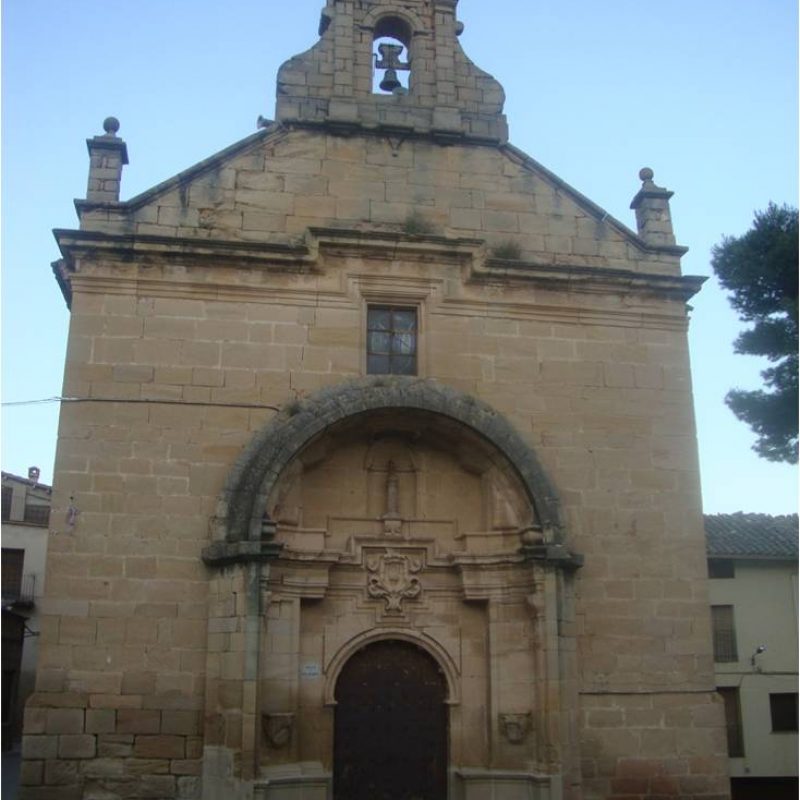 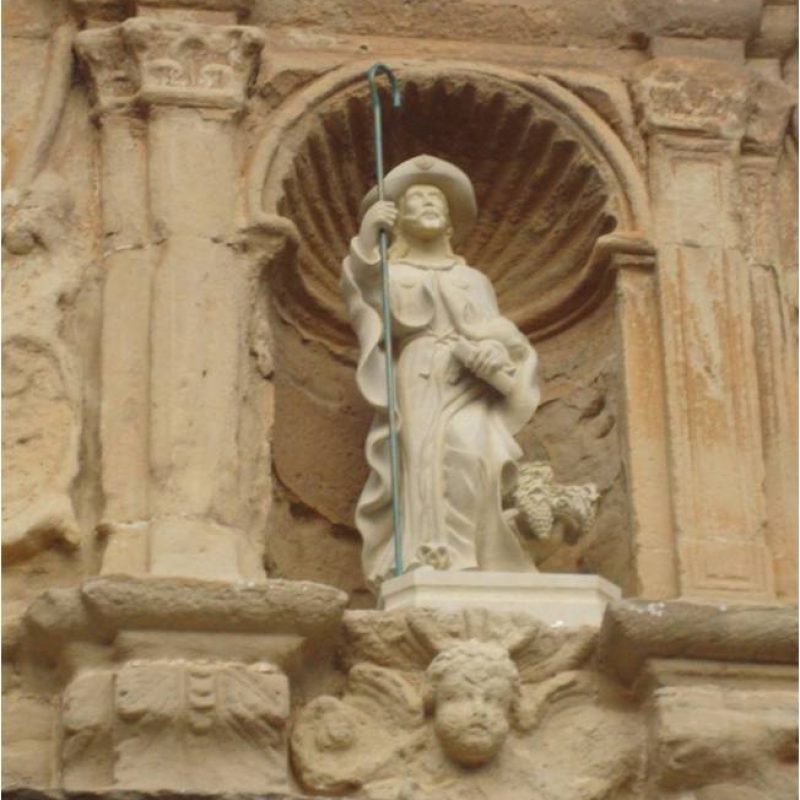 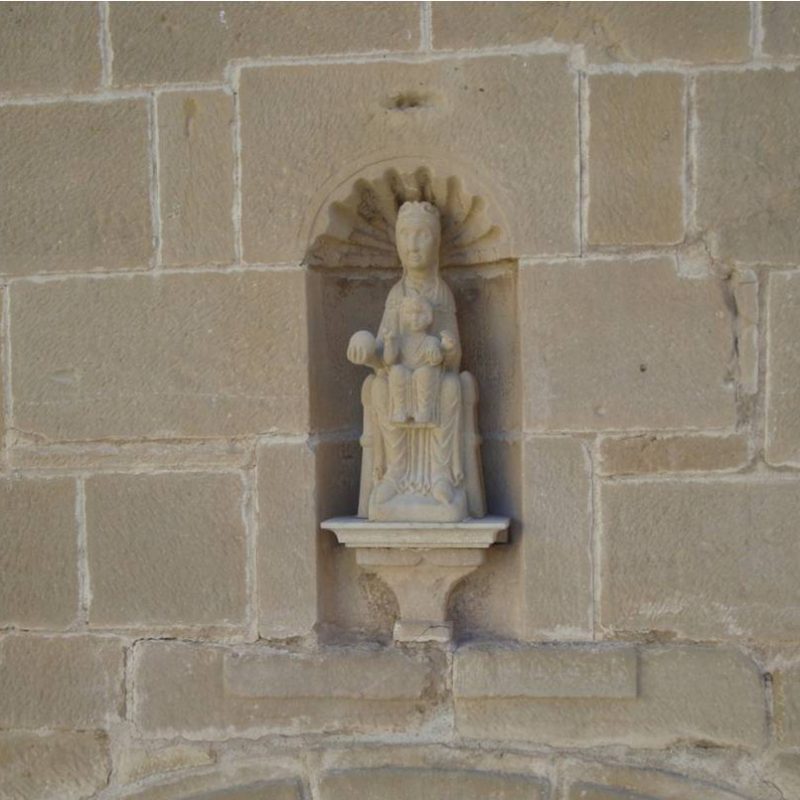 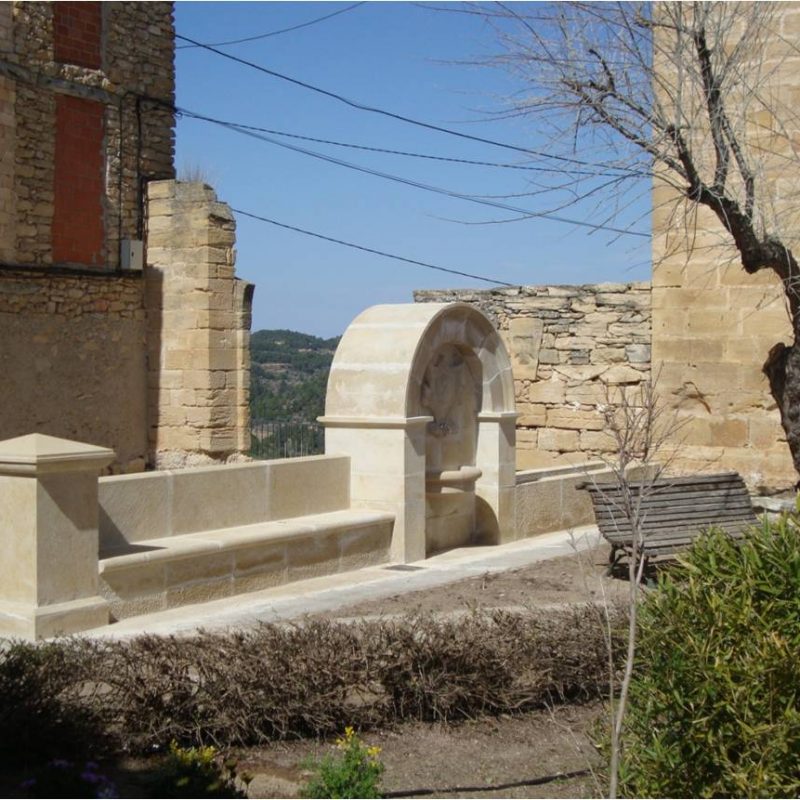 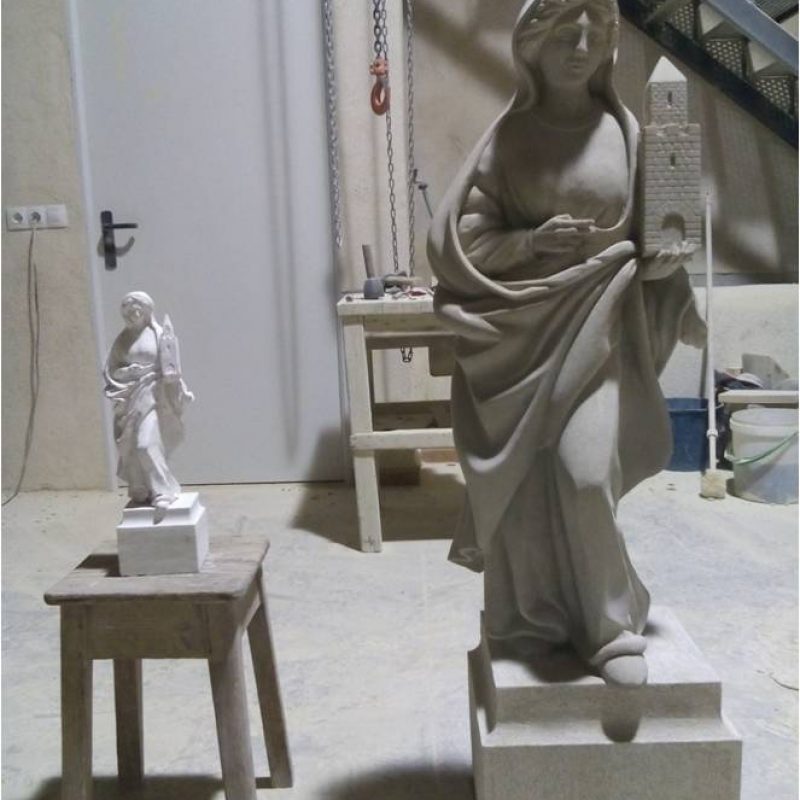 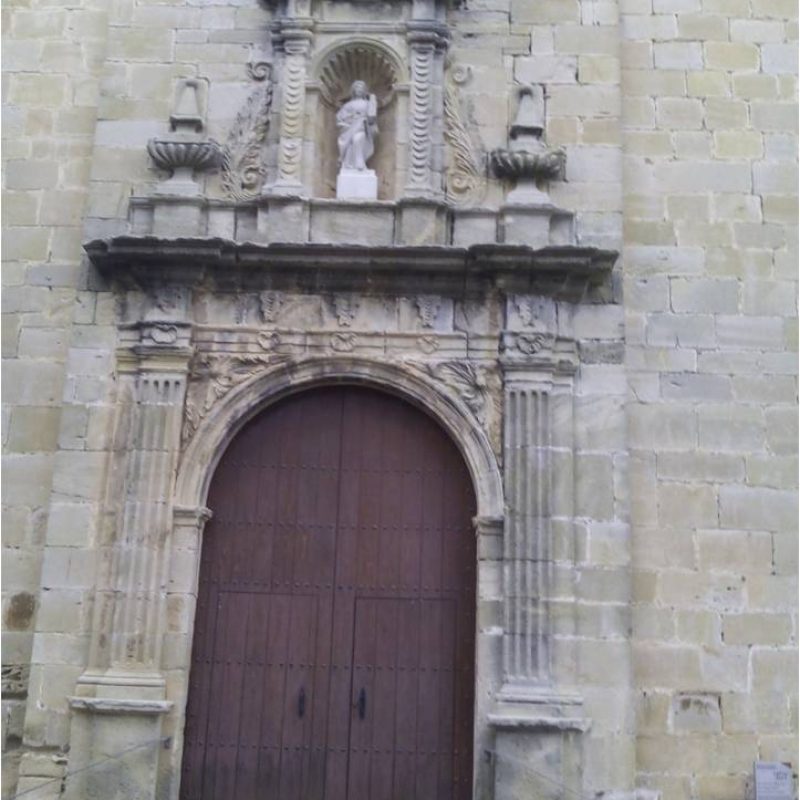