In this workshop, the manufacture of leaded stained glass windows, specializing in kiln-fired painting, stands out over other techniques. Following his former experience as stained glass painter, he carries out both the initial drawings and their later painting on glass.

There are different techniques and procedures – depending on the result which is aimed for. The traditional process – the most common one for the manufacture of leaded stained glass windows – is described below:

Firstly, the pieces are outlined with black grisaille. The grisaille is a mixture of iron oxide with flux, which vitrifies at around 640ºC and which doesn’t let light go through. After that, a first coat is applied with another softer tone of grisaille, the lights are eliminated using dry paint brushes and then a second coating of grisaille is applied while the artisan continues to work on the volumetric perception. If necessary, after this second layer, a third one may be applied to intensify shadows and bring out the highlights. On the other side of the glass, the master glassmaker works on the silver stain and the enamels.

Once all the pieces have been cut and are painted, then it is time for the assembly of the different elements using the characteristic tools of the craft. The glass elements are joined together by an H-shaped network of lead profiles and afterwards they are welded using tin. Once it is assembled, the final caulking process begins and it receives one last ageing coating. When the caulk is dry and the stained glass window is clean, then the reinforcement rods are placed – if these were necessary.

Apart from carrying out new creation stained glass windows, Juan Moreno also carries out the restoration of them. His criteria when it comes to restoration is clear: he opts for maintaining the original pieces – even when they are broken or damaged – as long as they don’t affect the interpretation of the image or iconography. The pieces that imperatively need to be substituted will have an inscription stating the year and name of the workshop which intervened in the restoration of the pieces. On the other hand, those glass elements which have partially or totally disappeared are substituted by other ones which are the same or very similar in terms of texture and colour. In those cases of disappeared pieces, the aim is to try and copy the original drawing using the original cardboard templates or historic photographs. If there is no information available to proceed, then the strategy is to give continuity to the rest of the drawing.

He learnt the craft from the stained glassmaker José Antonio Garrido in his workshop in Toledo.

Since he established his own workshop in 2005, he continued studying on his own the aesthetic language of stained glass windows, via different books and trips, refining his pictorial technique, exploring the secrets of the former masters, analysing in depth the exquisite technique of the European masters of the XVIII and XIX centuries and reaching similar results with finished elements after only one single firing. He focused his training in the manufacture of figures, trying to reach the best possible quality when carrying out the details of their faces and hands.

He also completed his training by attending different courses over the years:

Glass teacher at the Restoration School in Toledo, Casa del Diamantista, in 2010. 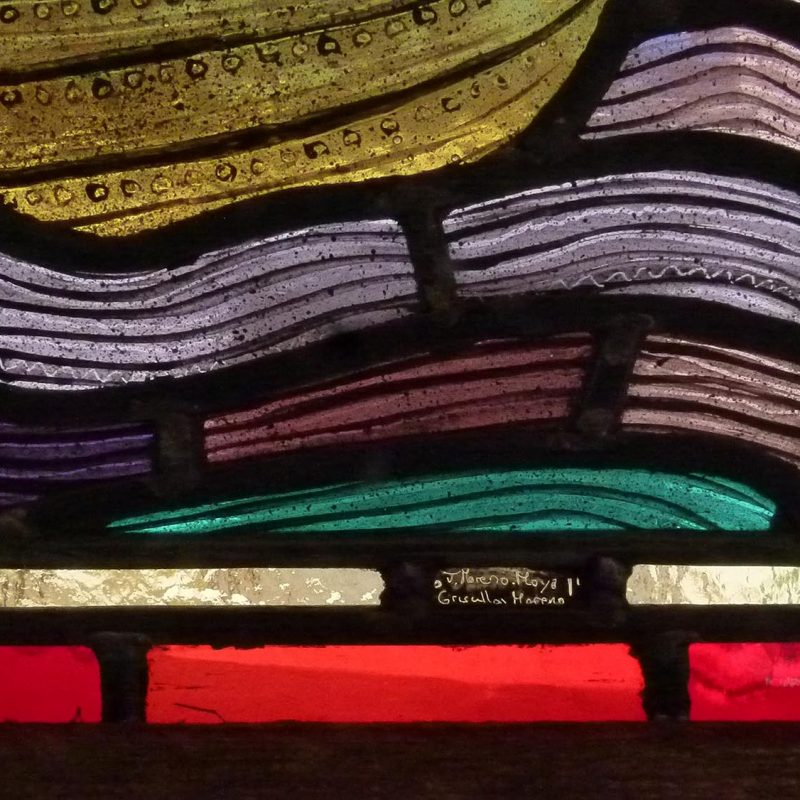 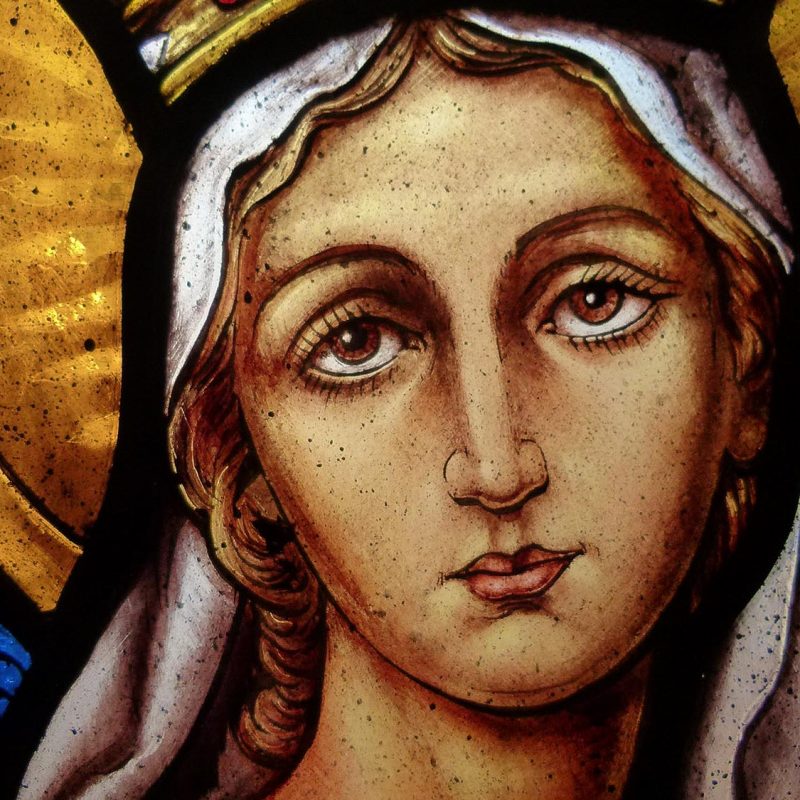 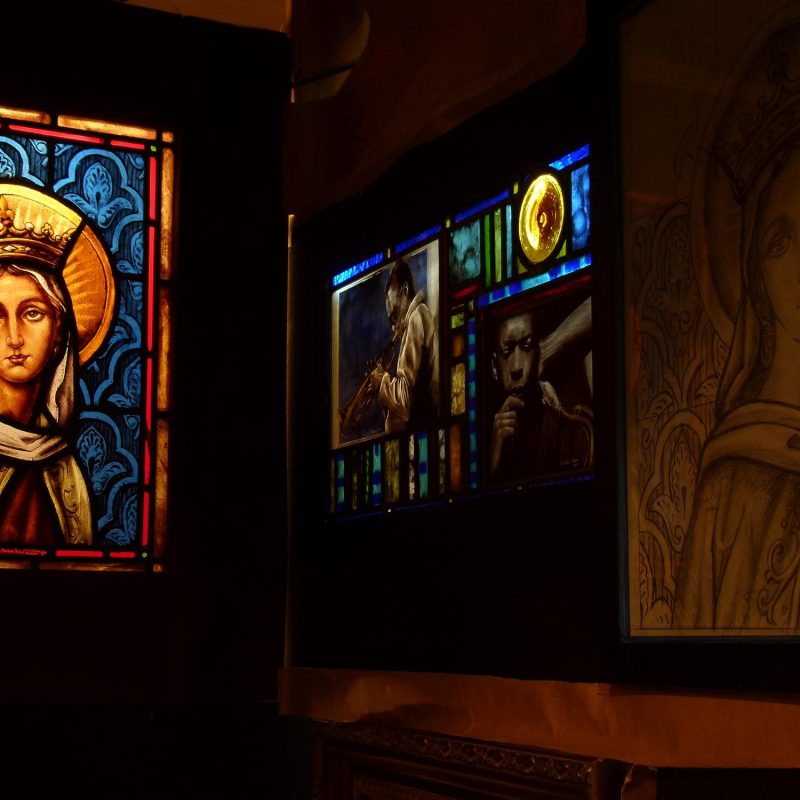 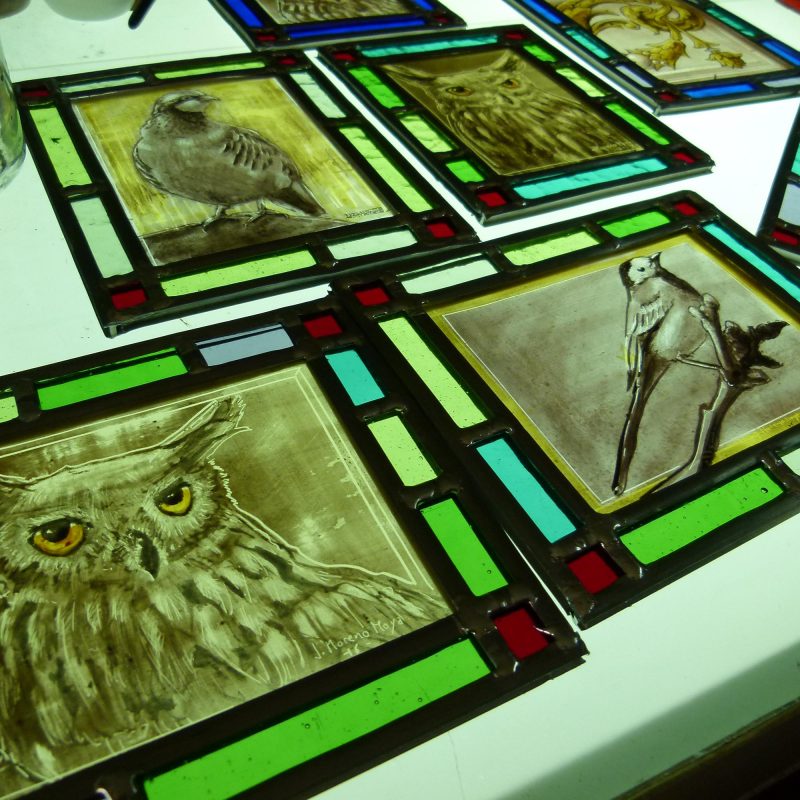 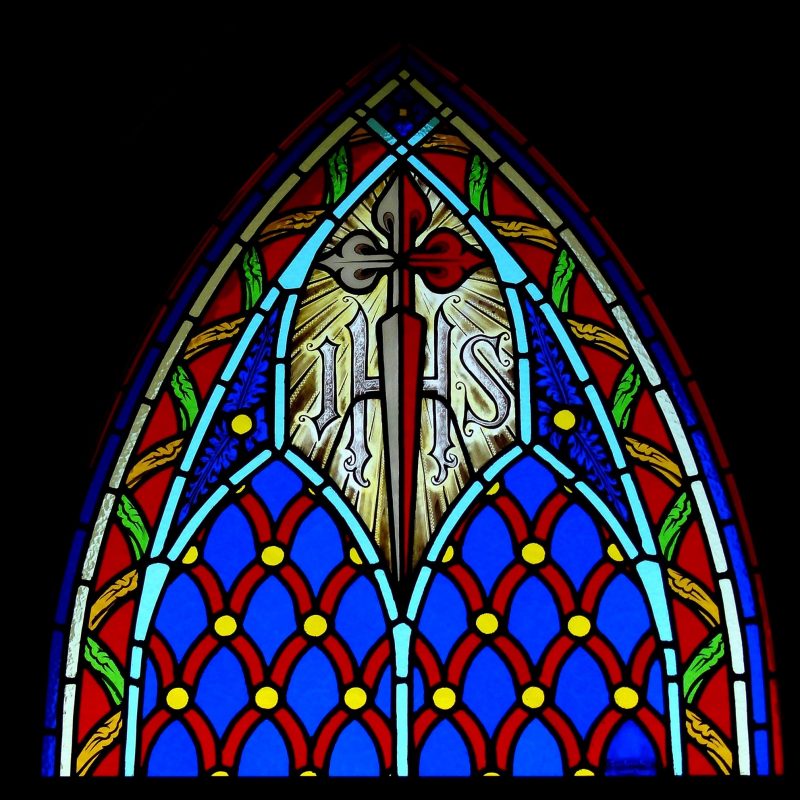 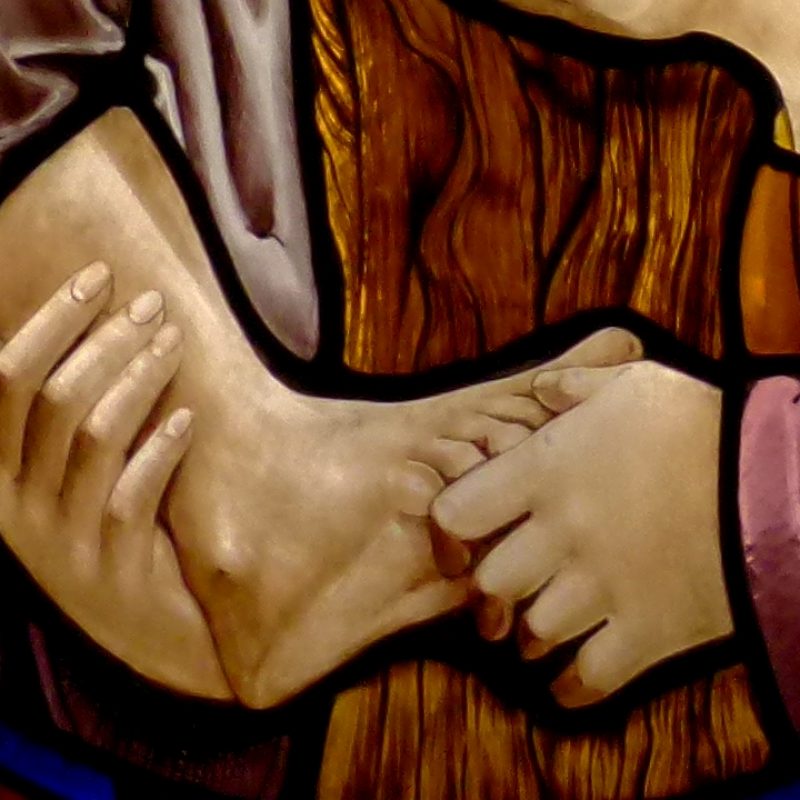 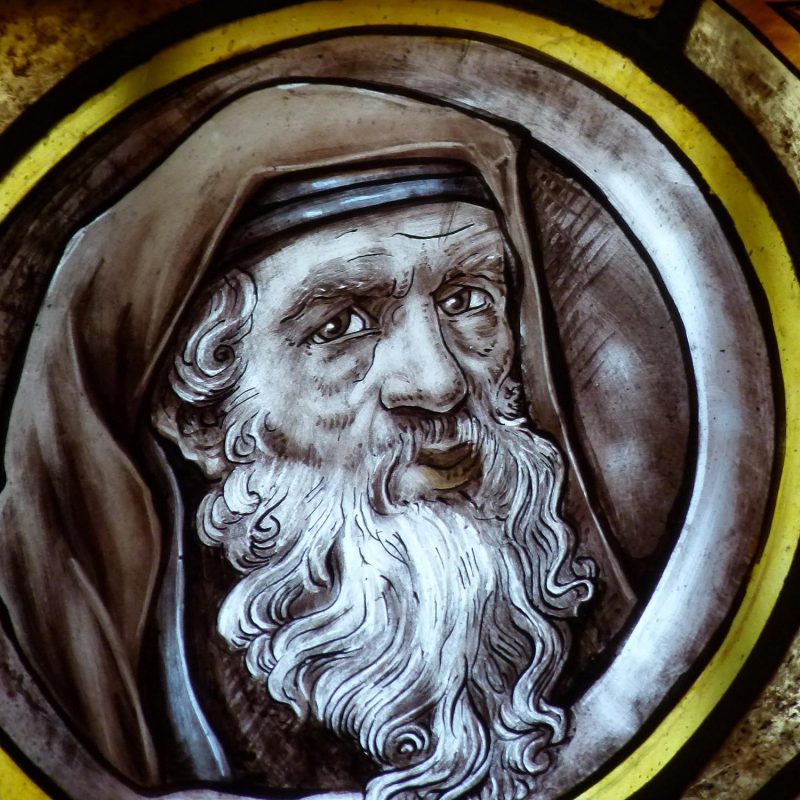 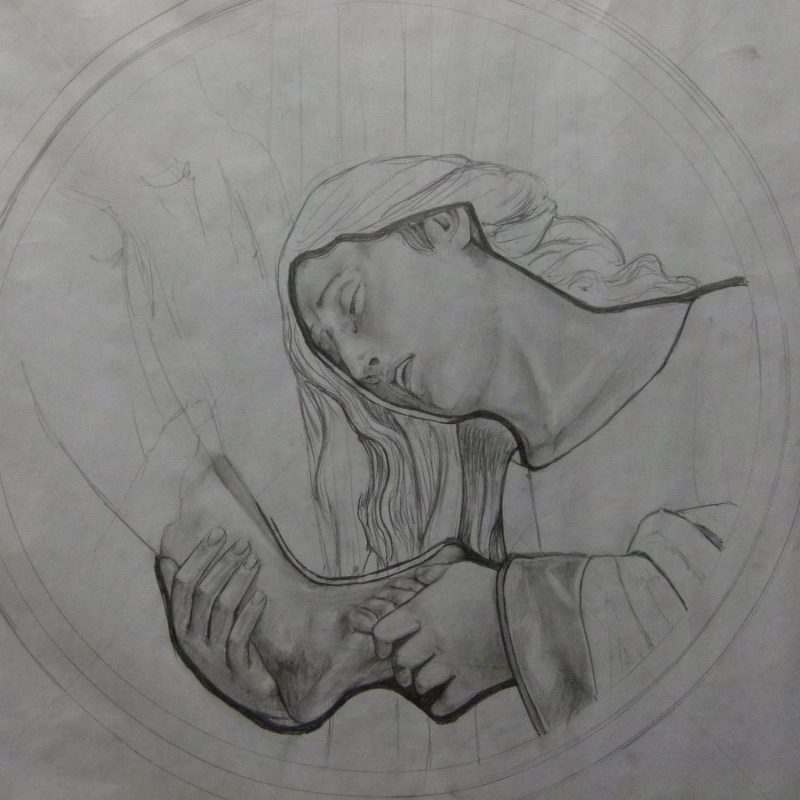 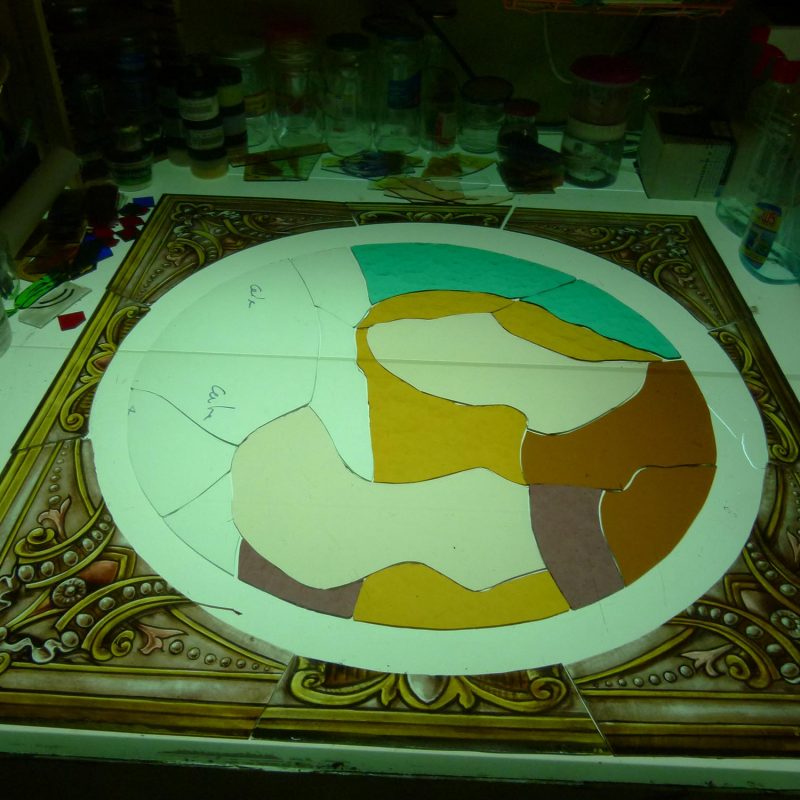 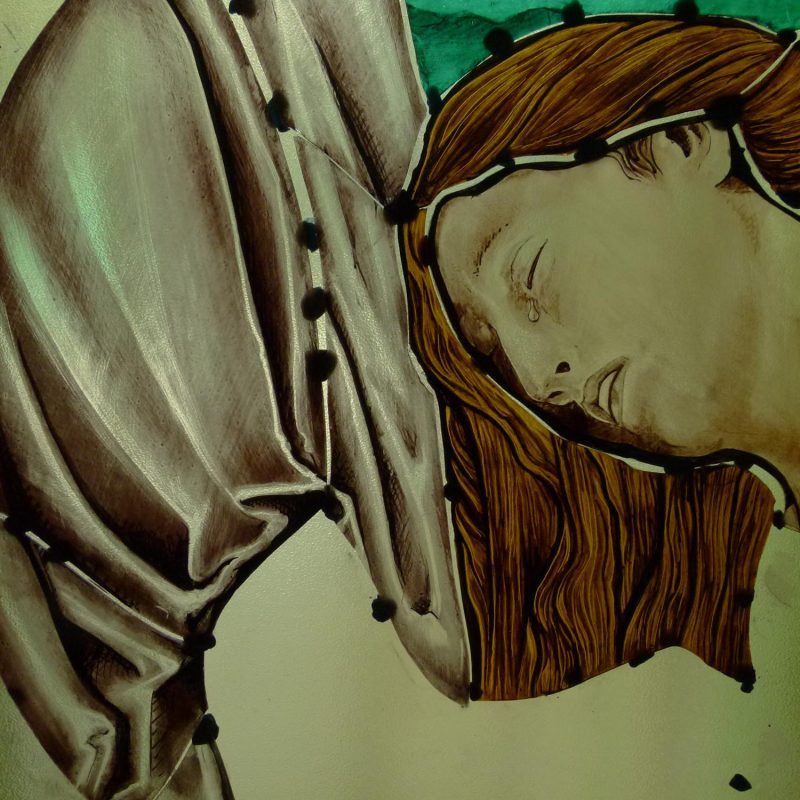 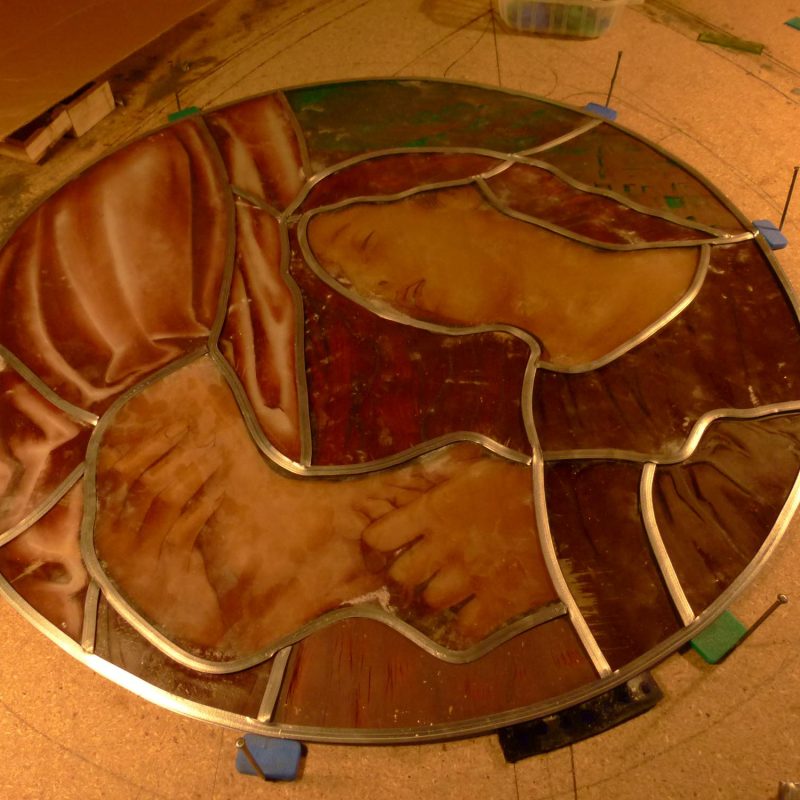 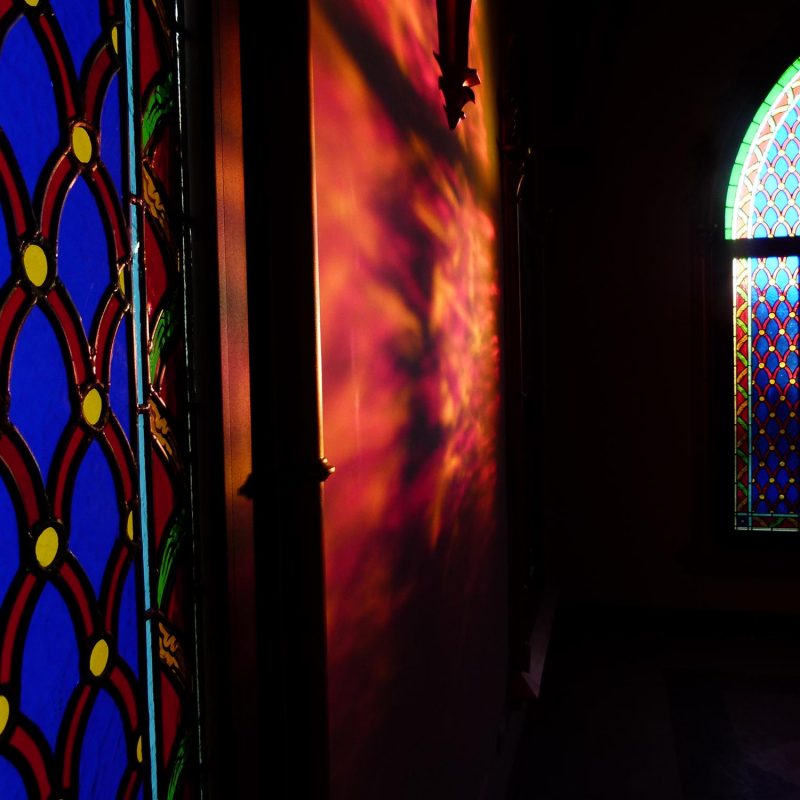