They manufacture artisanal hydraulic tiles, using the same manufacturing method that has been used for over one hundred years.

Via this procedure, the tiles are manufactured one by one by hand. They use cement, sands and colouring pigments, well mixed and distributed in a trepa (mould). After being compressed they are left to dry for a period of around two weeks, and when they are ready they place the tiles on site.

The tools they use are basically the same ones from the moment they started manufacturing these pieces back in 1973 (by then, they were already old tools, belonging to factories that, in those days, were ceasing their activity). They have only added to the process the use of the pressing machine. They were obliged to modify this part of the practice in order to obtain a better pressing of the material and to be able to carry out other larger formats. They have also introduced new motives, which are always inspired in the old and traditional ones.

Their works used to be commissioned by clients for the restoration of houses, convents, churches, small palaces, etc. However, now the tendency is changing and they are commissioned to carry out pieces for newly built bathrooms, kitchens or accesses to dwellings.

His father showed him the passion for the craft, since he was a master of the craft in Inca. After several years and many hours of hard work, observing, asking questions and carrying out many trials, he ended up learning the craft.

Their products have been used in the Churches of Porreres, Santa Eugenia and Búger and the Museums of Casal Solleric in Palma and Mossen Alcover in Manacor. 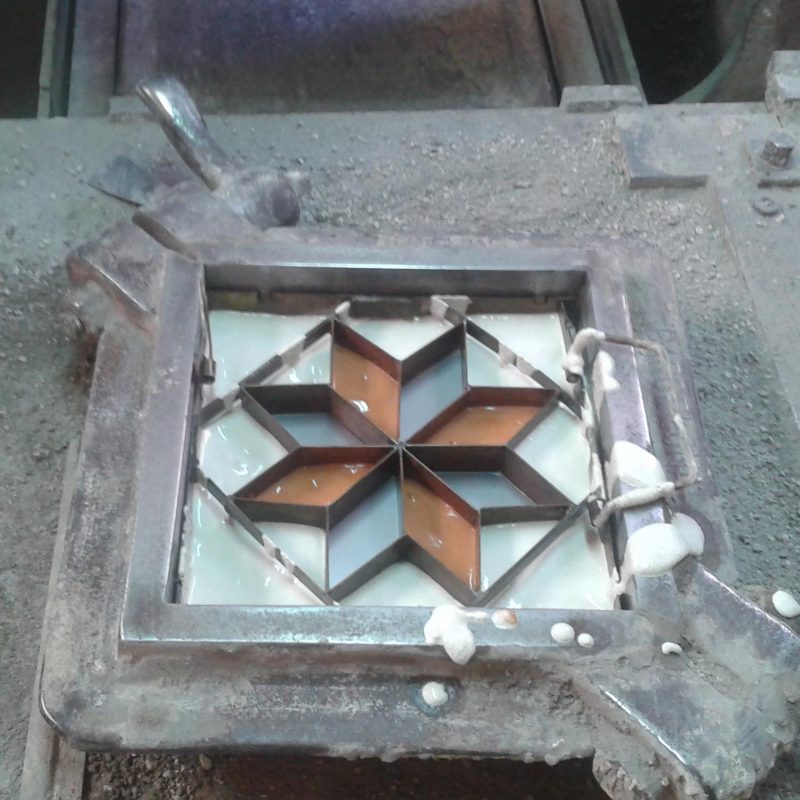 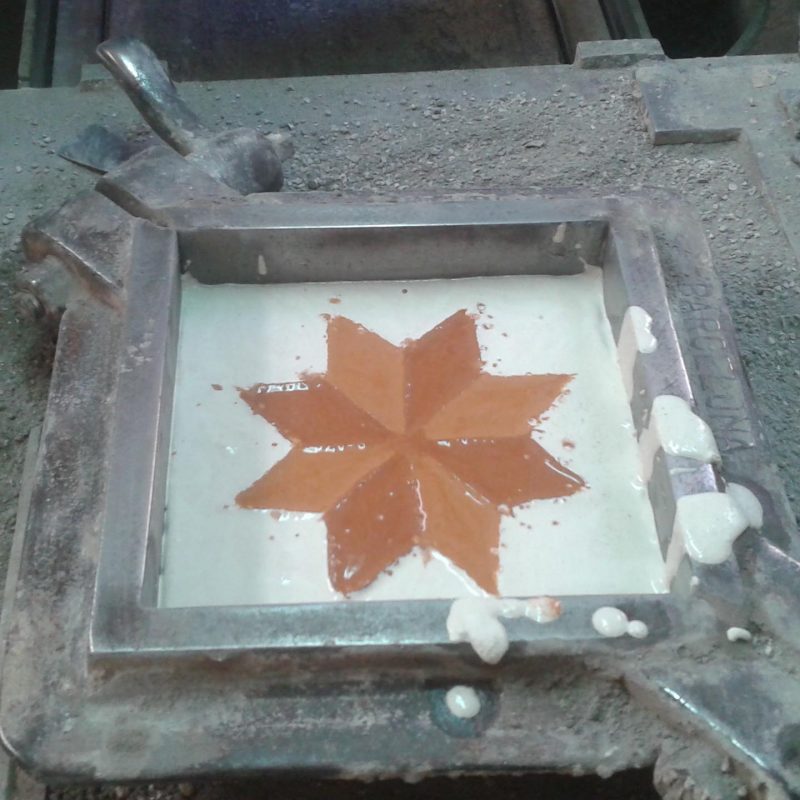 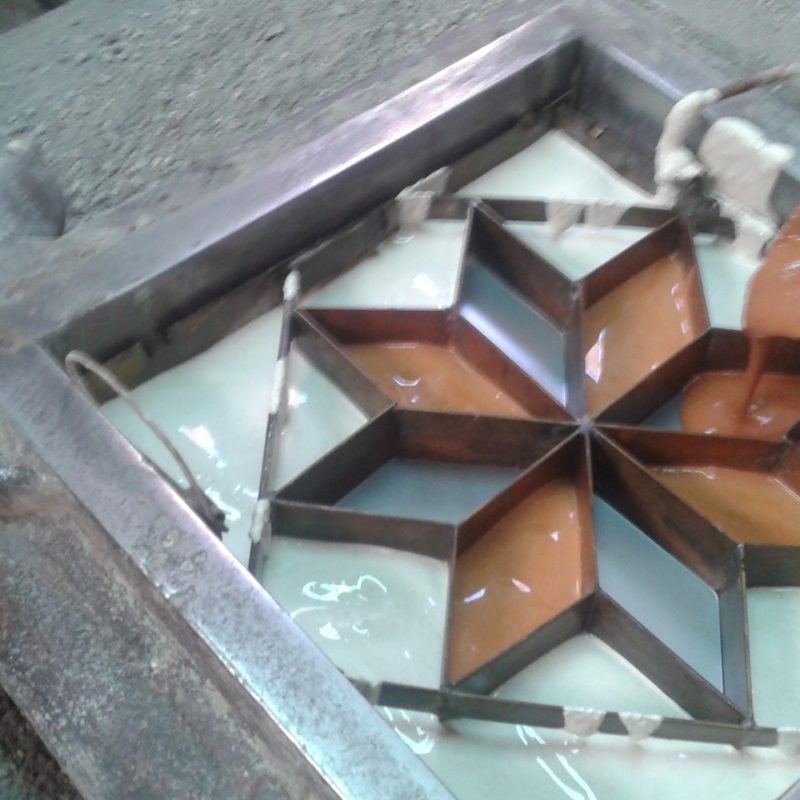 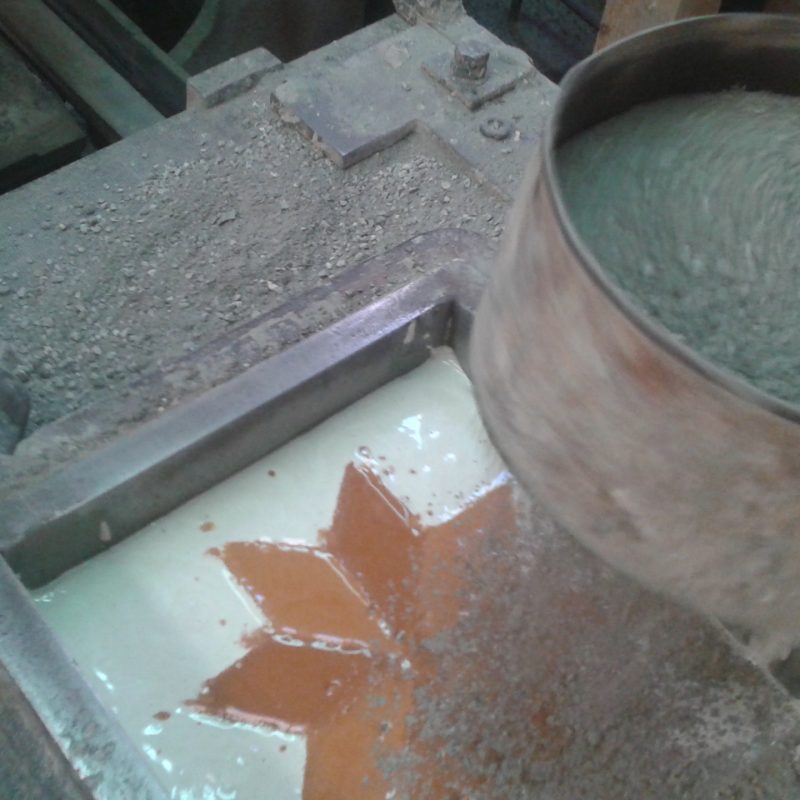 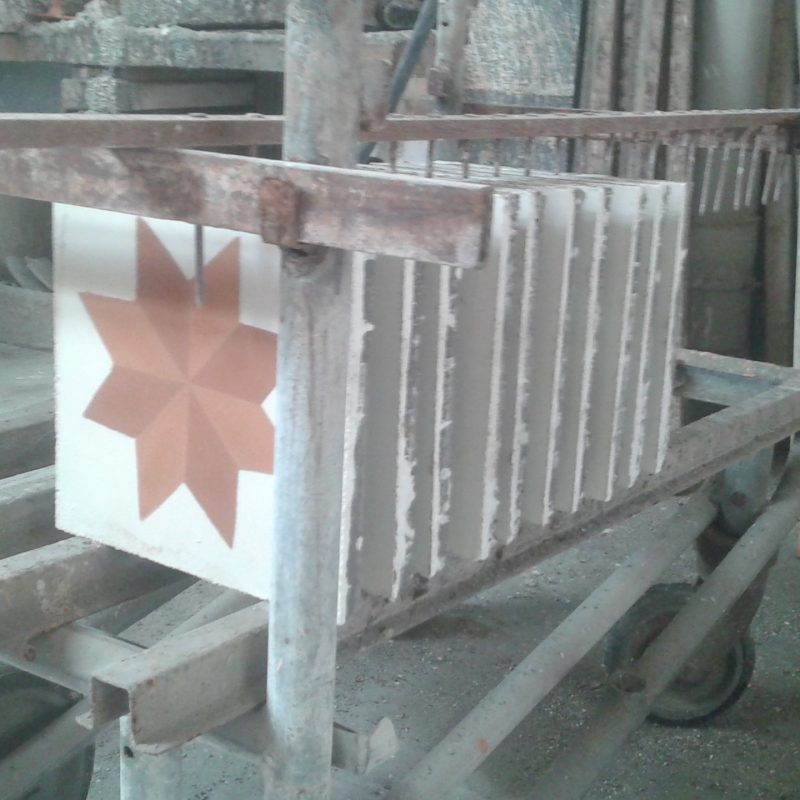 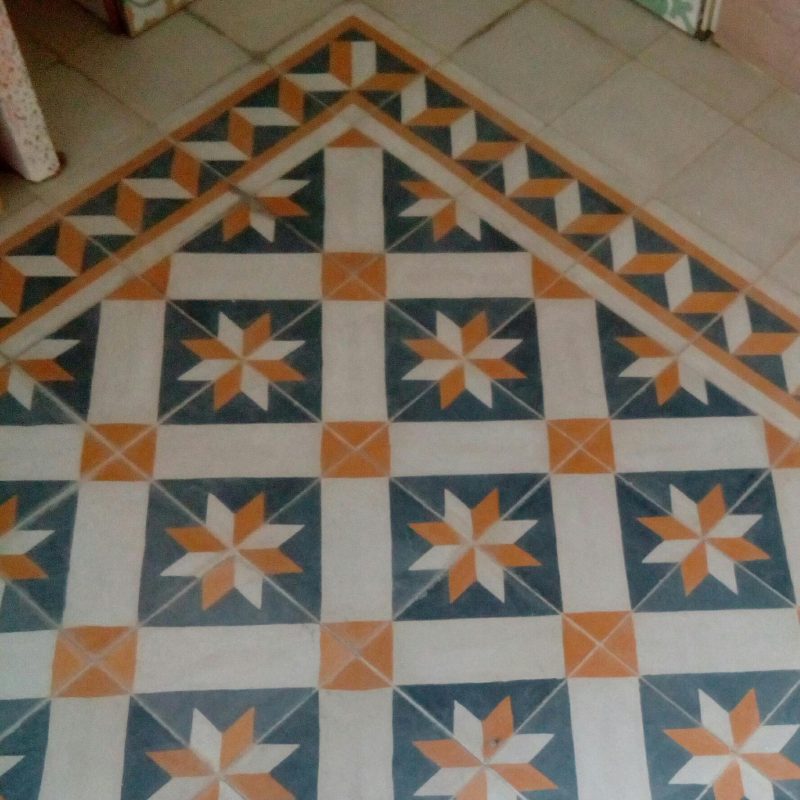 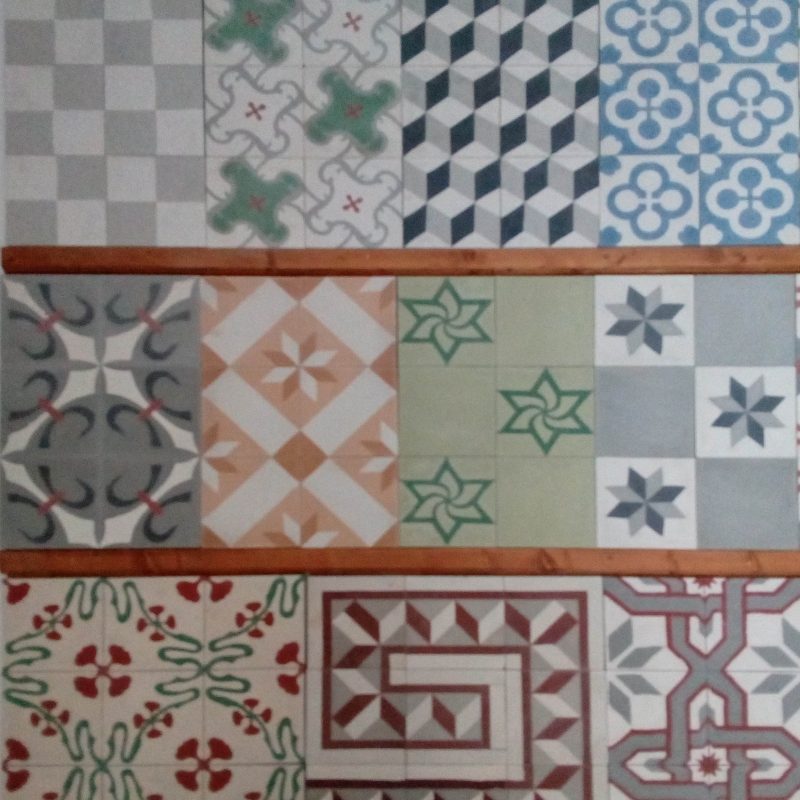 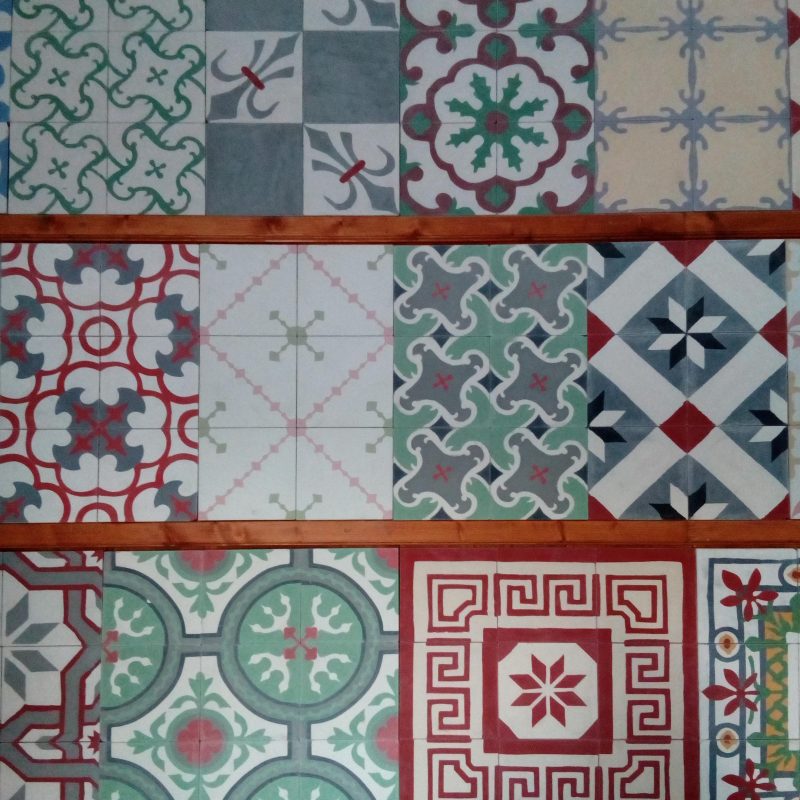 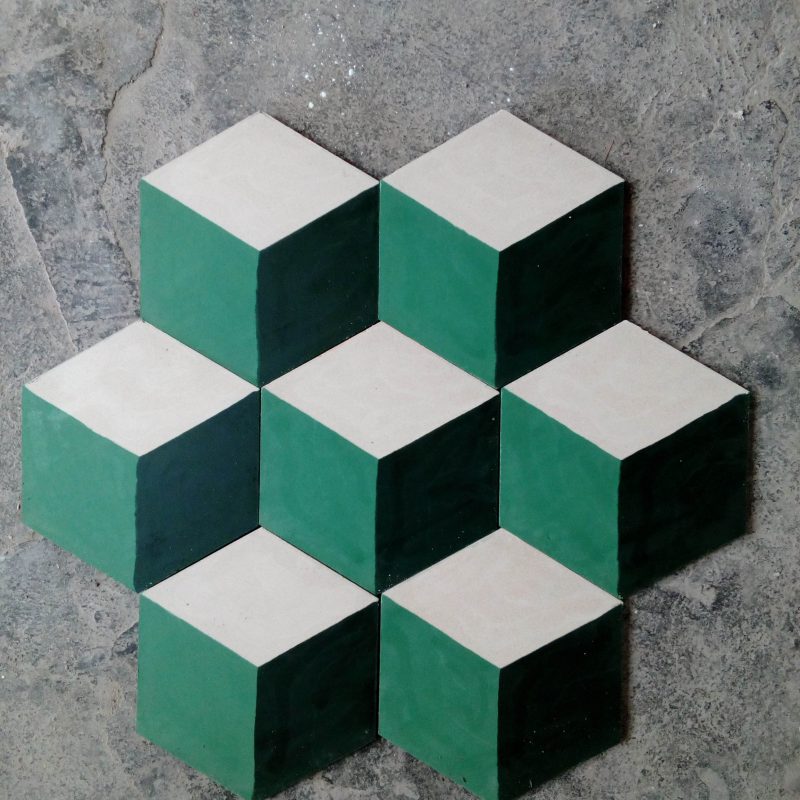 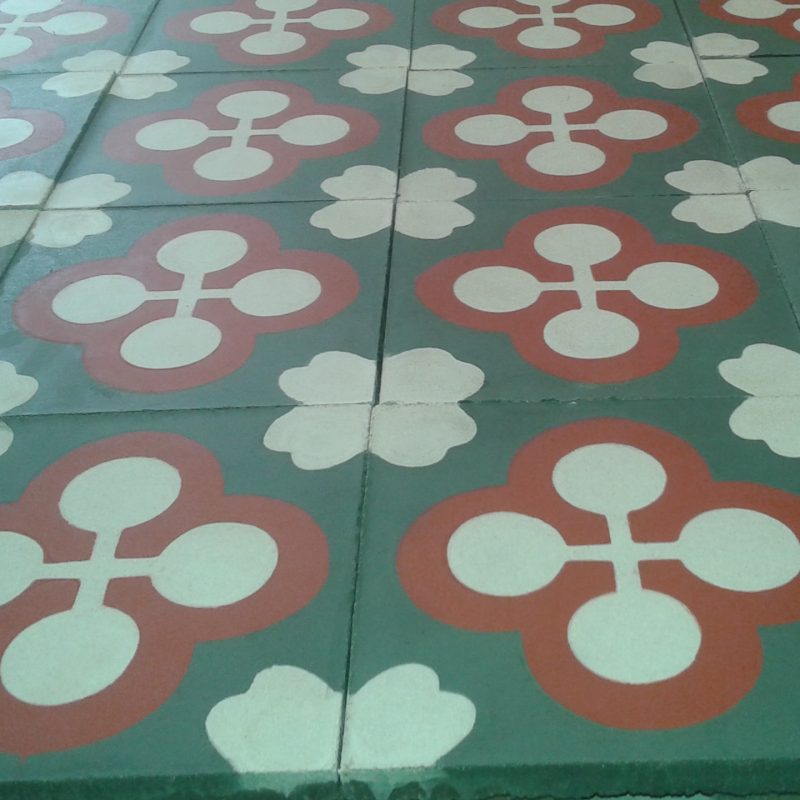