Rafael Fermín knows how to work with granite, even though, due to the area where he lives in, he mainly uses limestone and sandstone, and on occasions marble, to carry out his works. He always works with stone from quarries and sawmills. On occasions he acquires piedra costrera from the quarry, shaping the natural block manually.

Master craftspeople know the stereotomy of stone well, thus, his work process starts with the use of squares, placing each piece on the stone with its approximate measurements. After that, they use tools such as the bull point chisel and the mallet to roughen the stone when necessary and on other occasions they make use of chisels, tooth chisels or hammerhead chisels with which they manually carve all the details of the piece.

Thanks to his training, he is able to copy sculptures, since he knows how to use the pointing technique perfectly. He also carries out sculptures of his own creation.

Rafael started his training in the craft with his master Antonio Martín Martín at the School/Workshop Alameda de Osuna located in the Parque del Capricho, in Madrid, between the years 1985 and 1989.

From that moment on, he continued developing his technique mainly in the area of La Mancha, acquiring more and more experience in the craft, influenced by the figure of the architect Peridis.

He has worked as an instructor in different schools/workshops carried out in Alcázar de San Juan and Campo de Criptana, Ciudad Real. 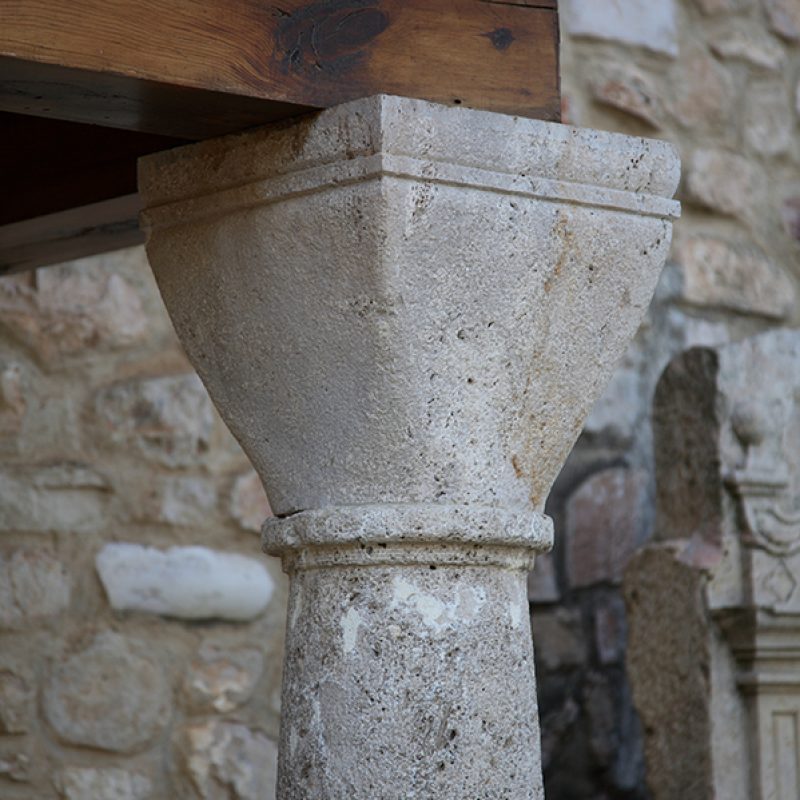 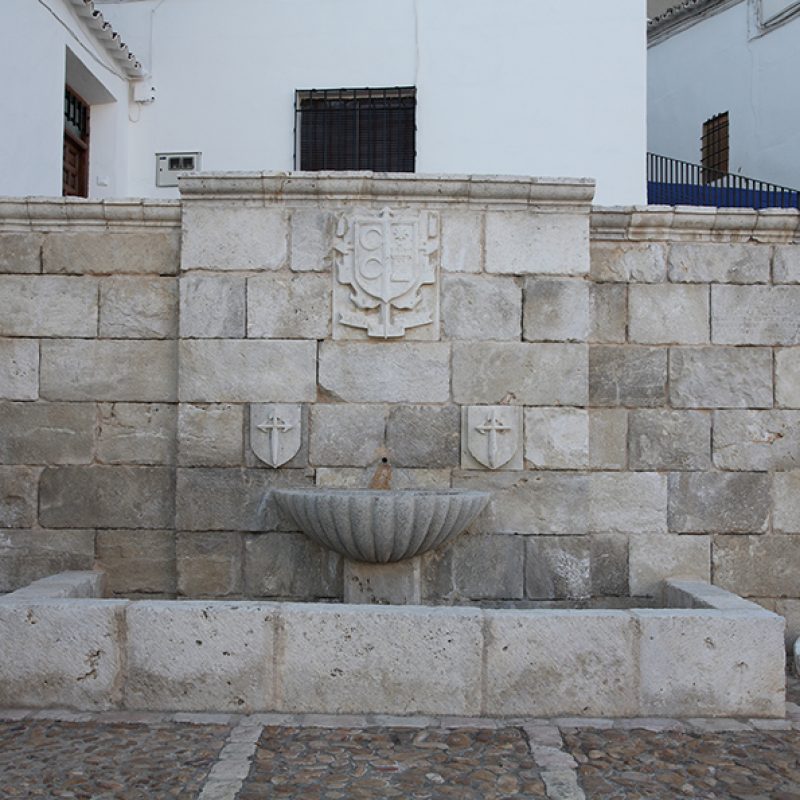 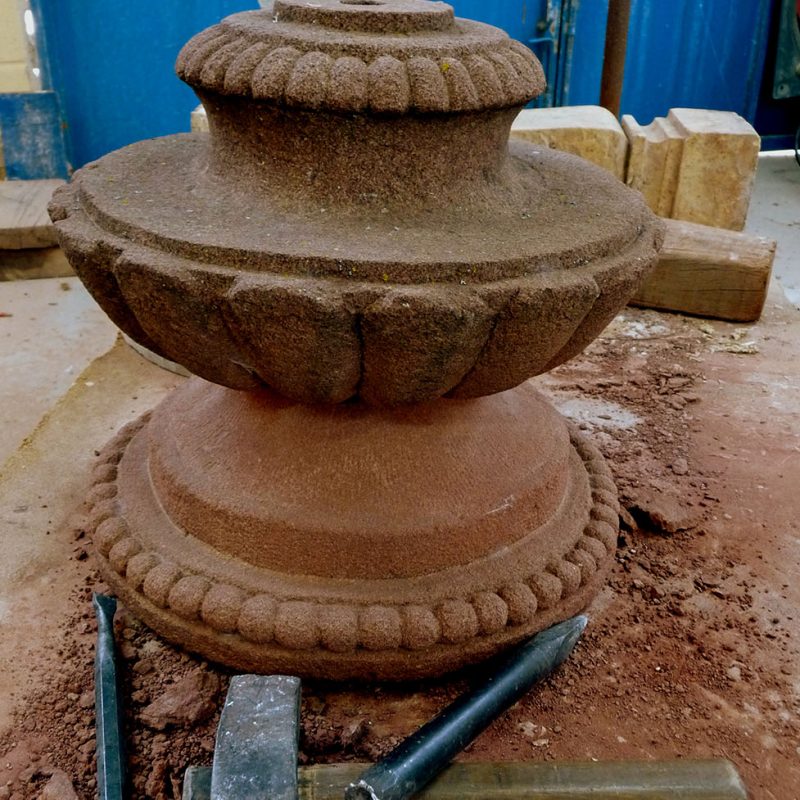 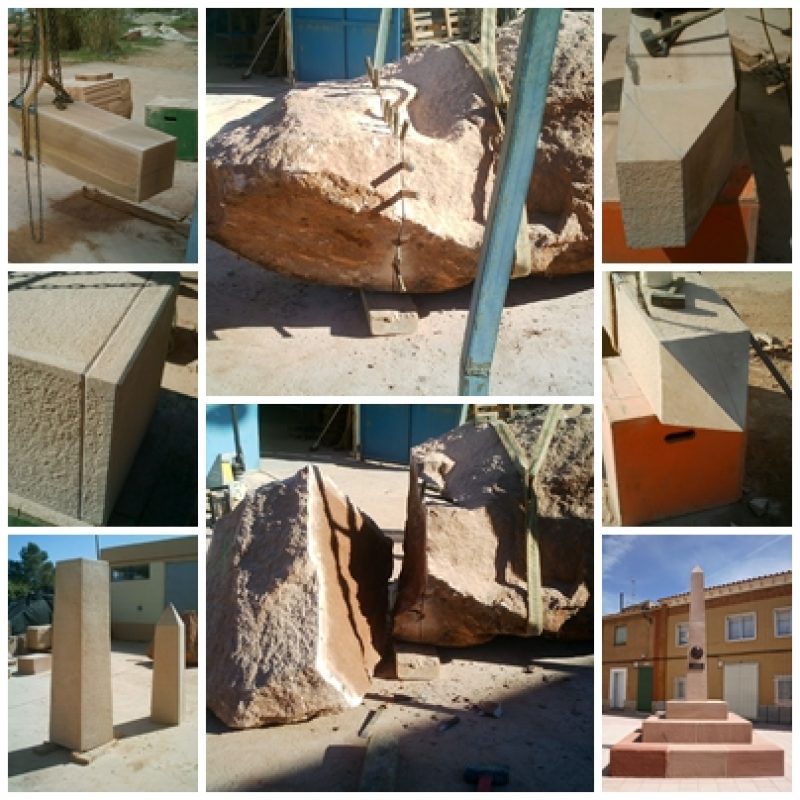 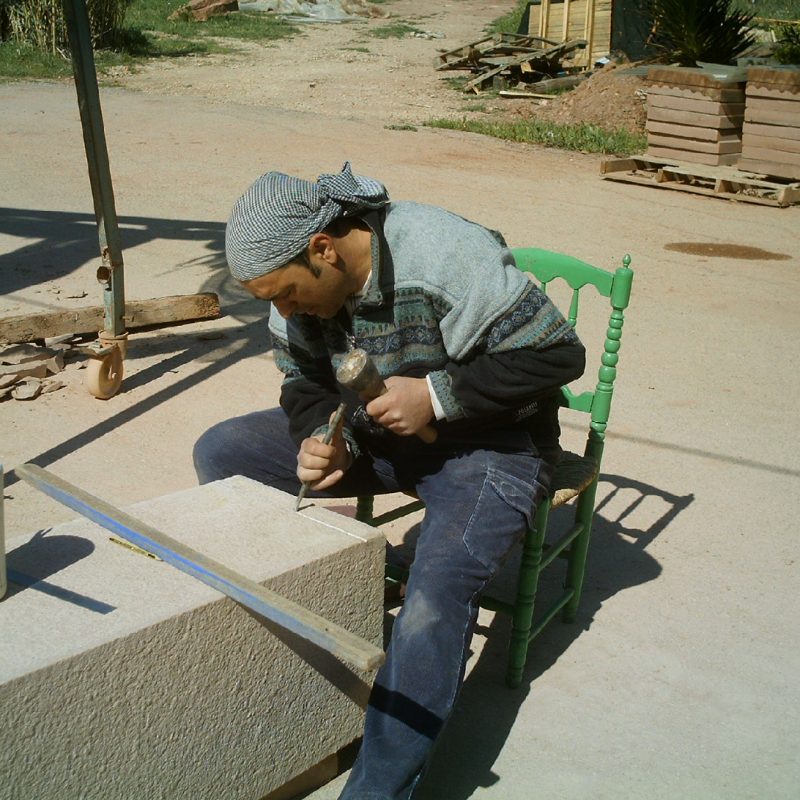