Iván Seoane carries out stone works and carving of stone, both in the fields of restoration and conservation, additions with mortars re-carving them onsite or with latex or silicon moulds, and placing of stone prosthesis including their later re-carving onsite, etc.

He carries out these works using a combination of today’s tools (grinders, pneumatic hammers, drills… and traditional ones (chisels, tooth chisels, toothed stone axes, bush hammers, rasps…), which he uses mainly for the finishing of the pieces.

Apart from masonry works, Iván Seoane is dedicated to the reconstruction of rammed earth walls with traditional techniques, by using a wooden formwork and hand rammers. The only update he has incorporated is the mixture of the earth with hydraulic lime in a very low proportion.

His training and learning is part of a long family tradition which goes back to his grandfather, Andrés Seoane Otero. He was the first of a saga of stonemasons, sculptors and restorers, continued by his sons, who have transmitted their knowledge and passion for a historic profession to the next generation. Iván Seoane belongs to this last generation. 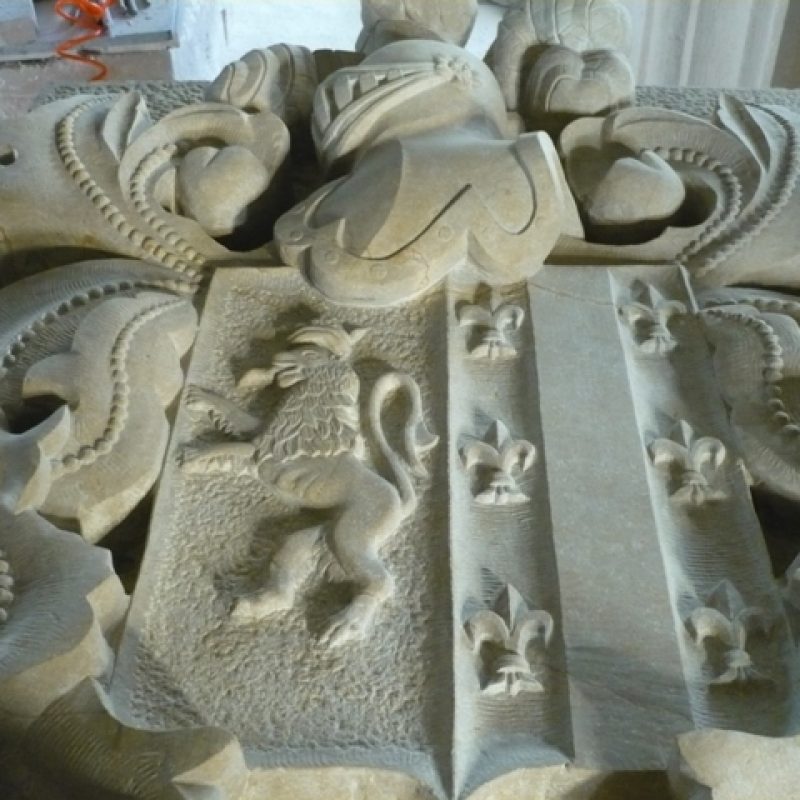 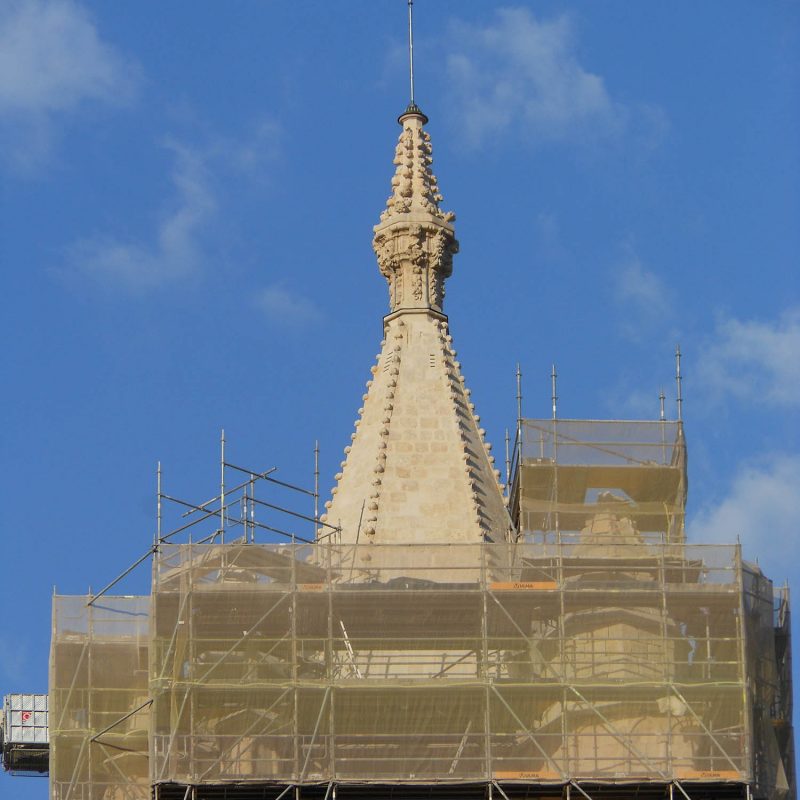 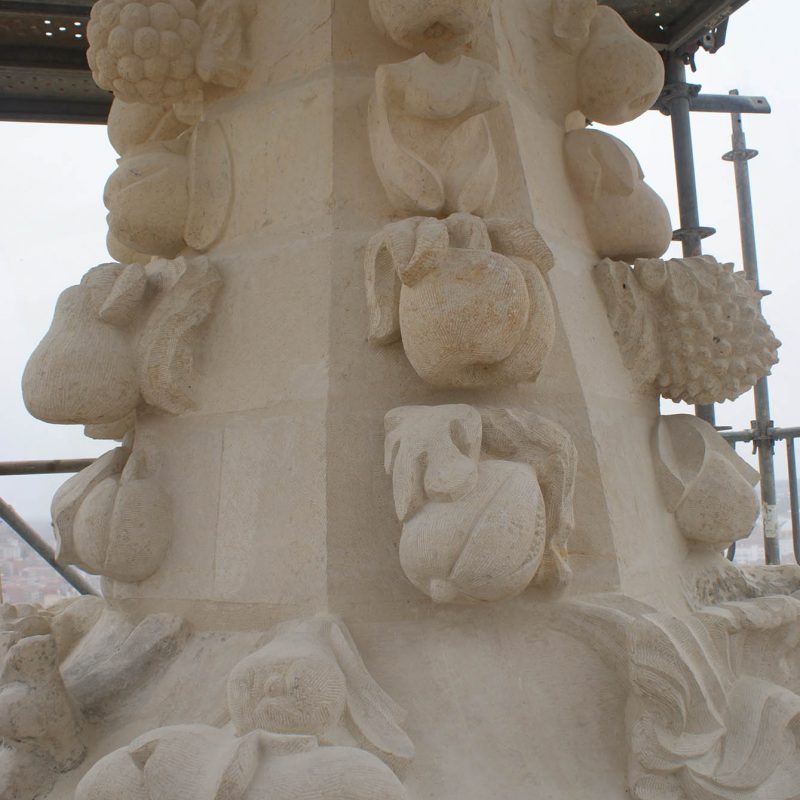 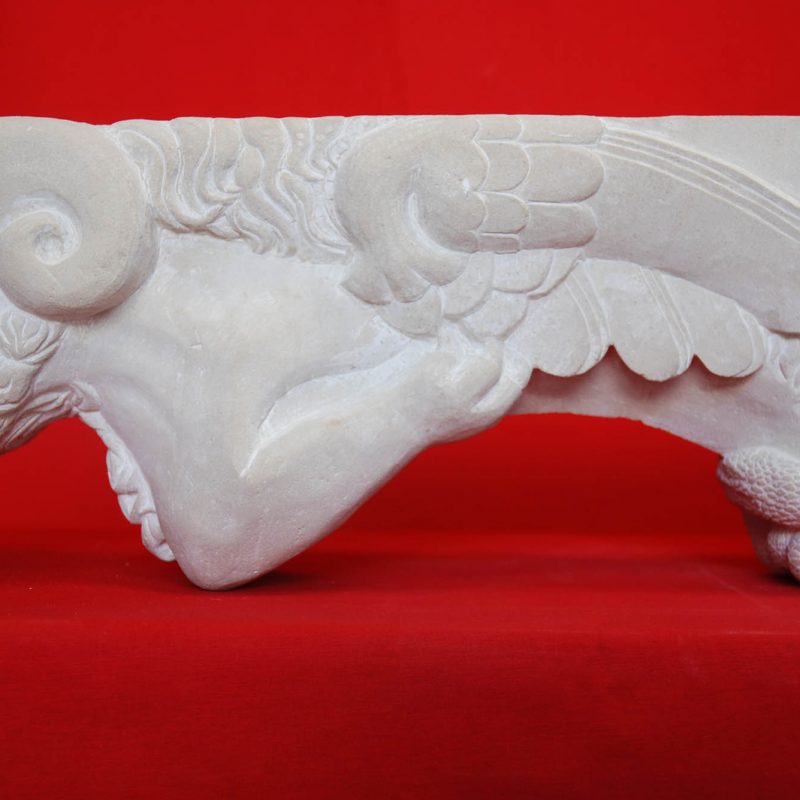 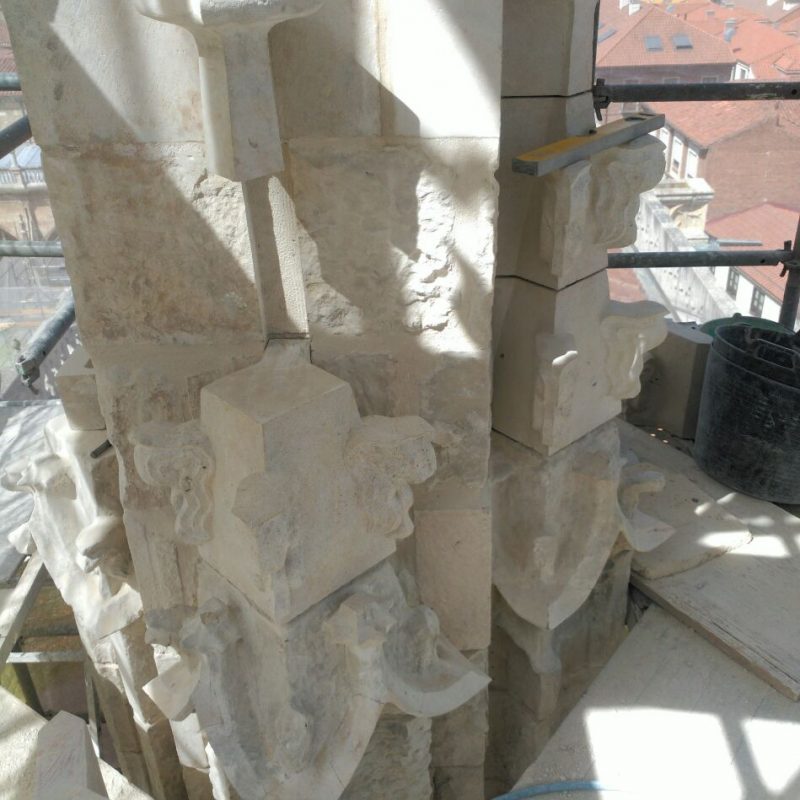 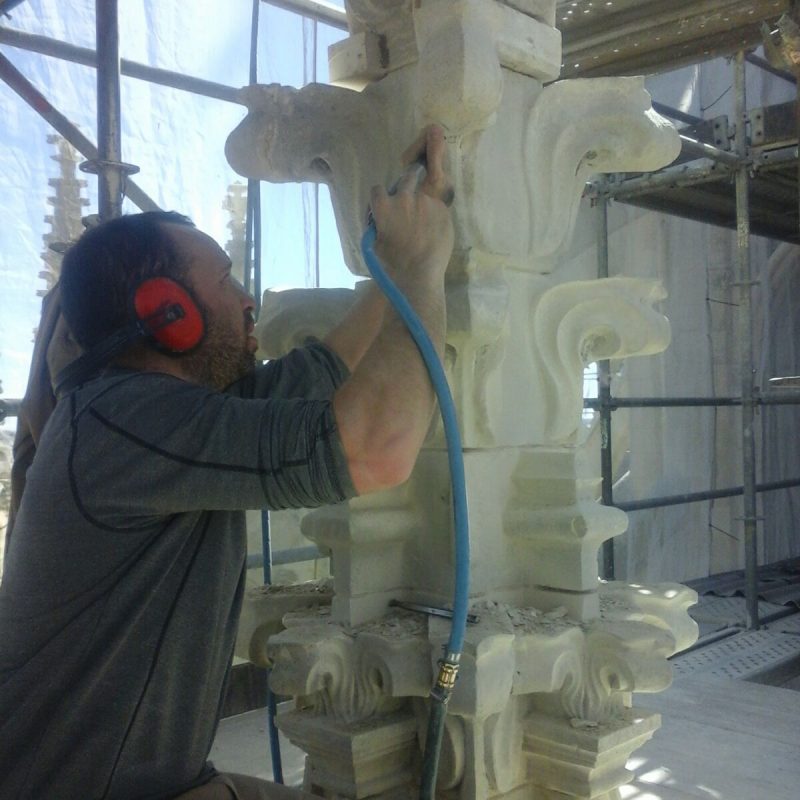 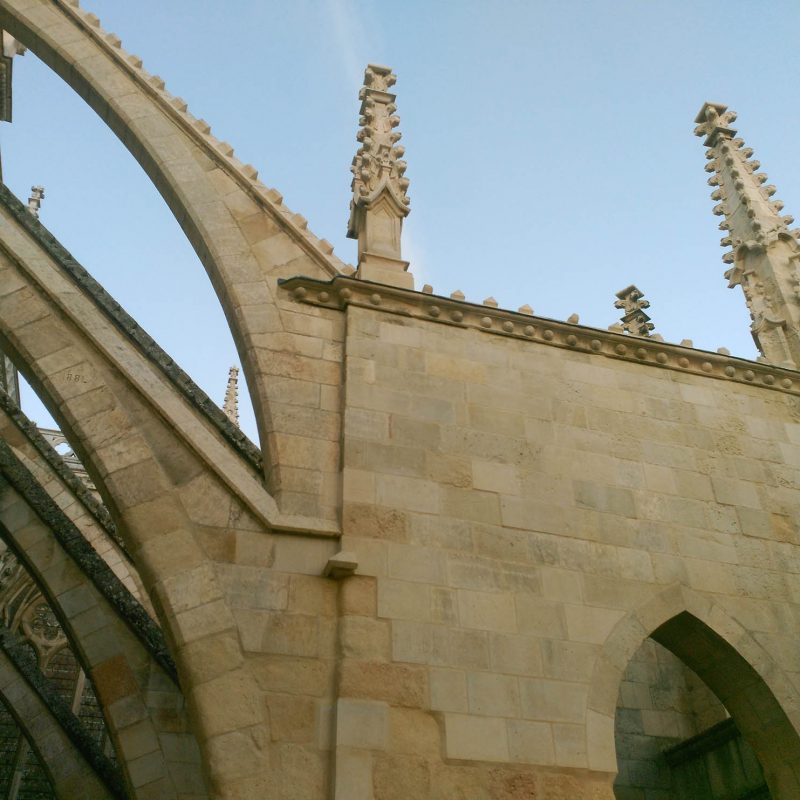 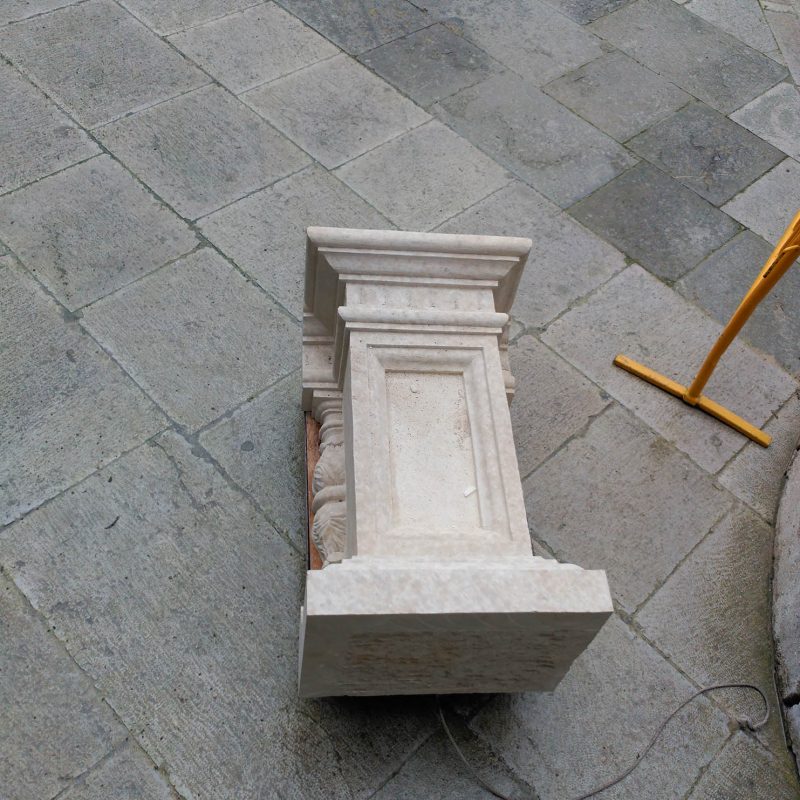 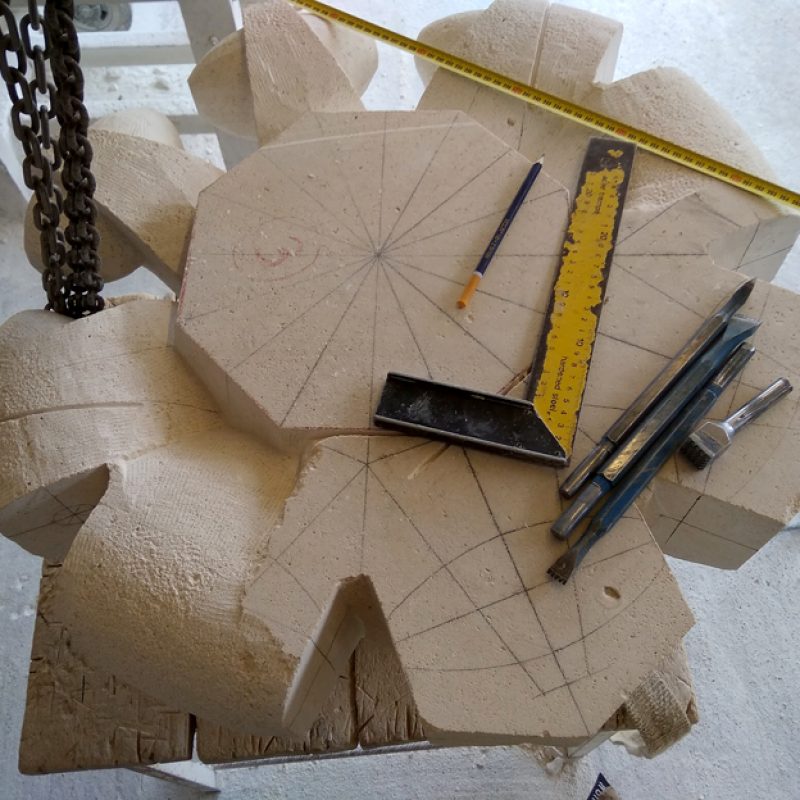 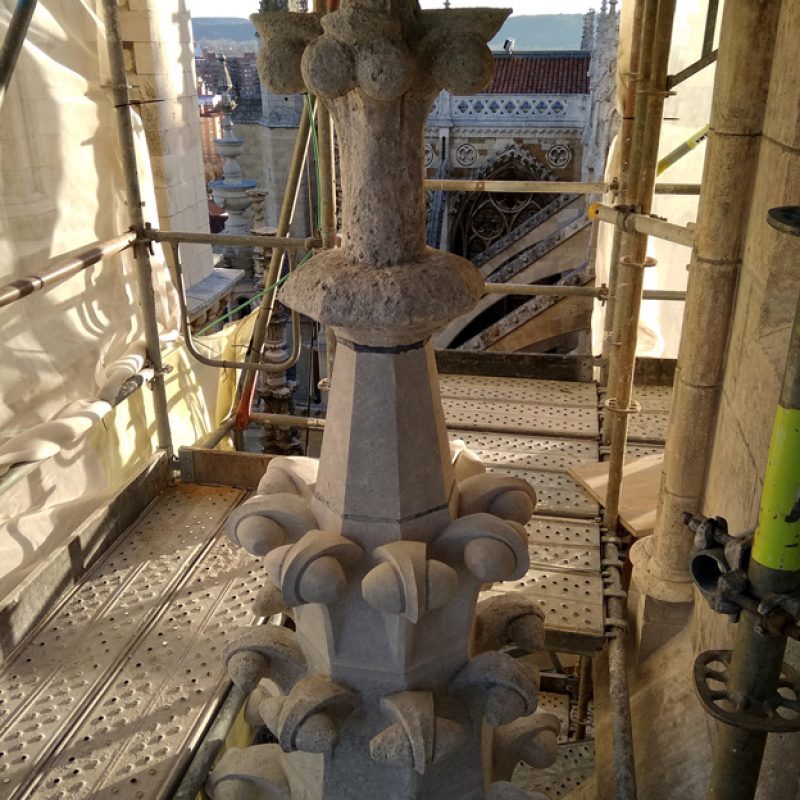