FRAGUAR FORJA ARTÍSTICA S.L. is a workshop which works on the retrieval, promotion and development of artistic forging. It is led by José Cándido, who belongs to the third generation of blacksmith artisans and dedicates his professional career to the retrieval of techniques which the former masters used to use, techniques which are absolutely necessary to carry out quality and elegant artisanal architectural works.

The work at his workshop revolves around the forge, the anvil and the hammer, the three essential tools to carry out quality artisanal works: heat-bending, stamping, punching, joining of elements using collaring, twisting, embossment and riveting.

Thanks to the development of the aforementioned techniques, Fraguar Forja Artística S.L. can design and create – on request – beautiful sculptures, elegant handrails both for interiors and exteriors, doors, balconies, and whichever other design using forged iron, including bronze, copper and gold finishes.

The first steps of José Cándido within the world of forge go back to his childhood in the family workshop, where he combined his work in the forge with his studies. In 1978 he carried out his first exhibition in his hometown, Noia (La Coruña), which was then followed by others in Santiago de Compostela and Madrid. His work titled “Desenclavo” was selected to take part in the IV International Art Biennale in Pontevedra. He trained at the International College of French Wrought Iron Work in Chemin de Reims, France, where he learned and perfected the technique of embossment together with its application, from different perspectives, to works from the French styles of Louis XV and Louis XVI from the 18th century. In 1985 he traveled to New York, where he lived until the year 2000, working with various different artisans and businesses related to artistic forging. Thus, after a rigorous selection, he became part of the team of master craftsmen of “Les Metaliers Champenois, (L.M.C Corporation)”, the company which restored the Statue of Liberty in New York. Moreover, he took part in the restoration of the monumental statue titled Civic Fame, also in New York. He also collaborated with the James Garvey Studio in the construction of a large forged iron cupola, with bronze collars and a large, gold-plated, central cross – 24-carat gold – for the inside of the Cathedral of St. Michael’s Church in Amsterdam Av., New York. In the year 1998, José Cándido was invited to become part of the team of Manhattan Artisans Inc. as a master craftsman, carrying out classical and contemporary works for private dwellings, public buildings, hotels, boutiques, etc. 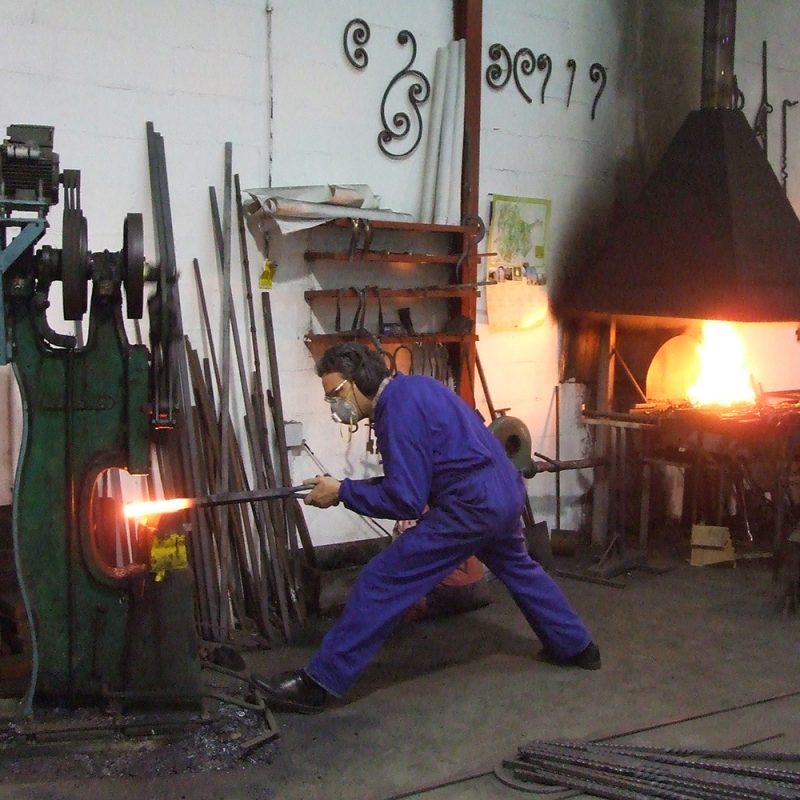 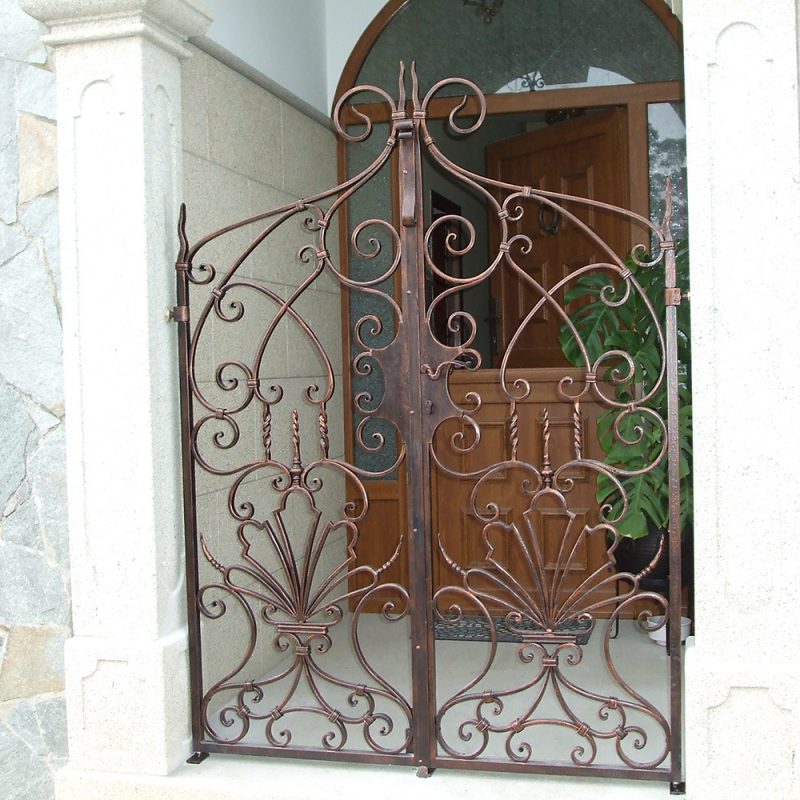 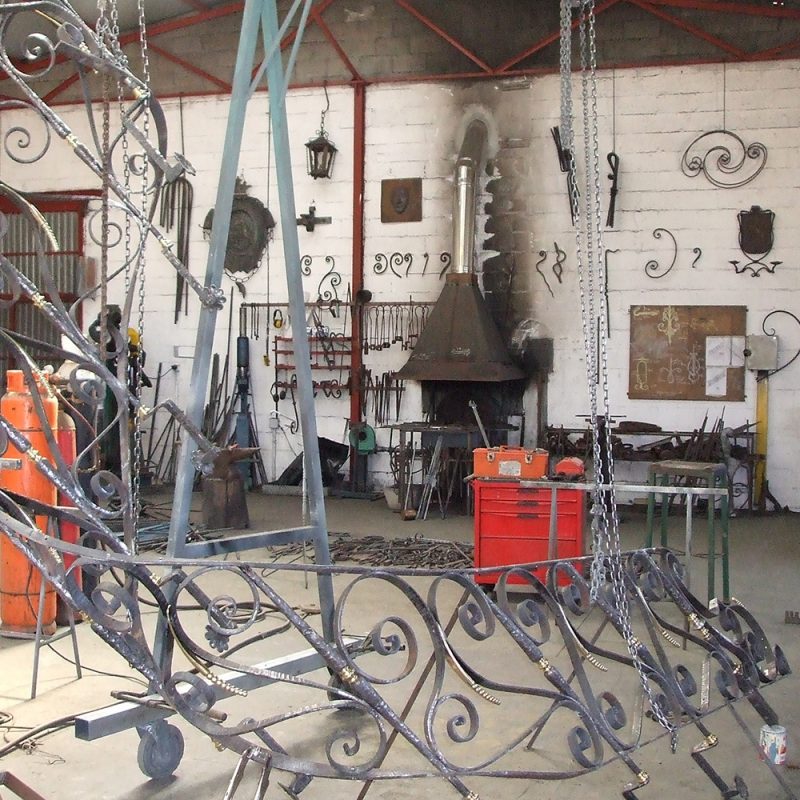 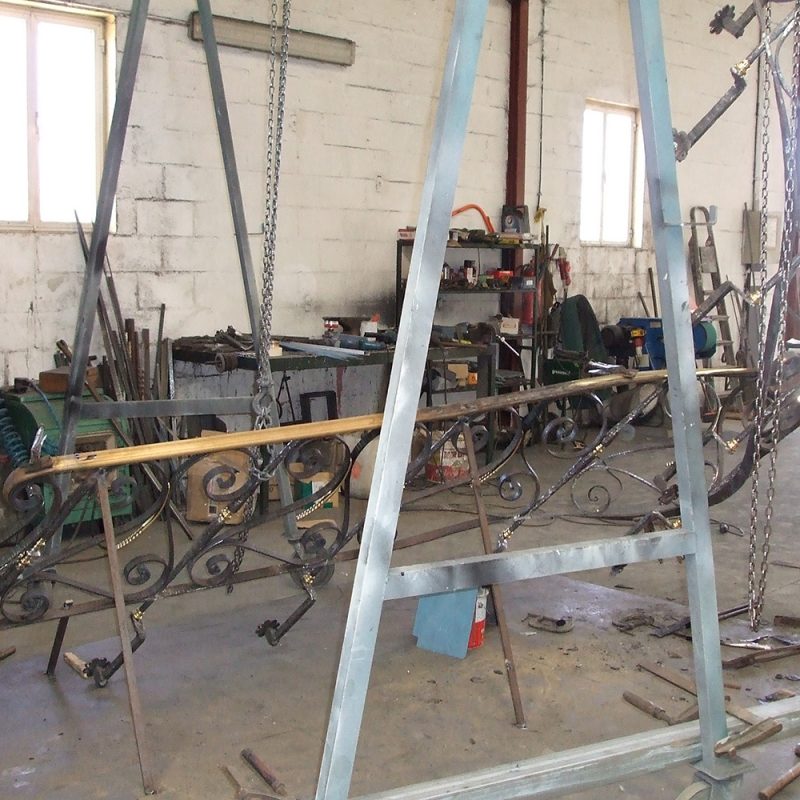 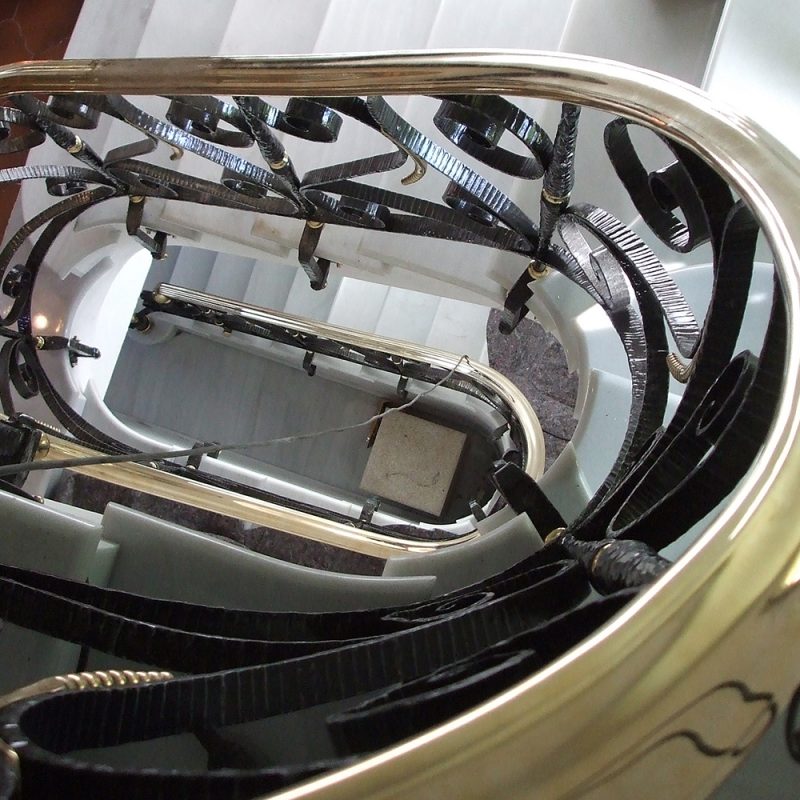 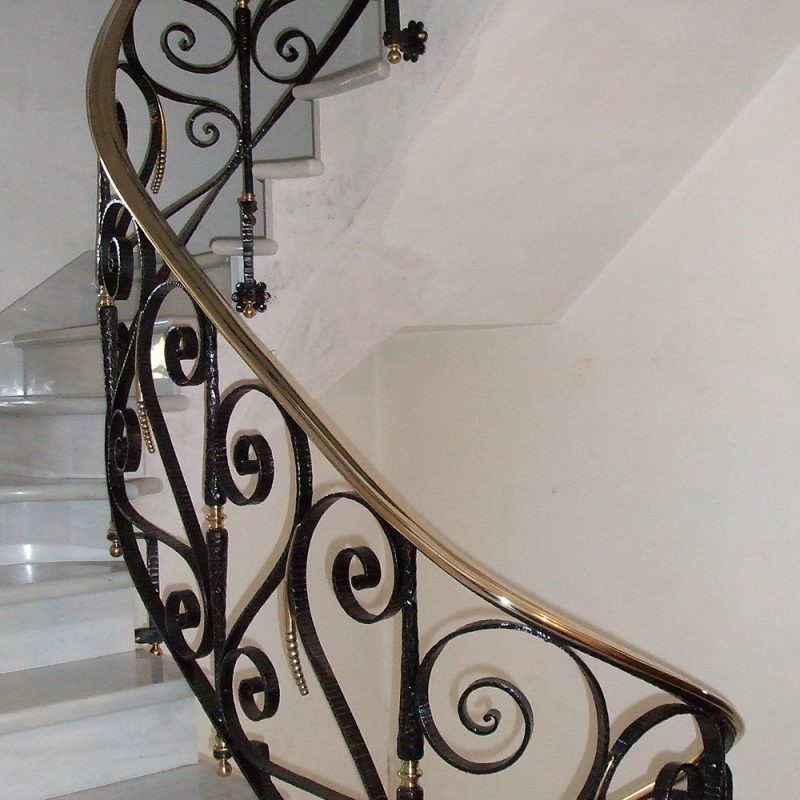 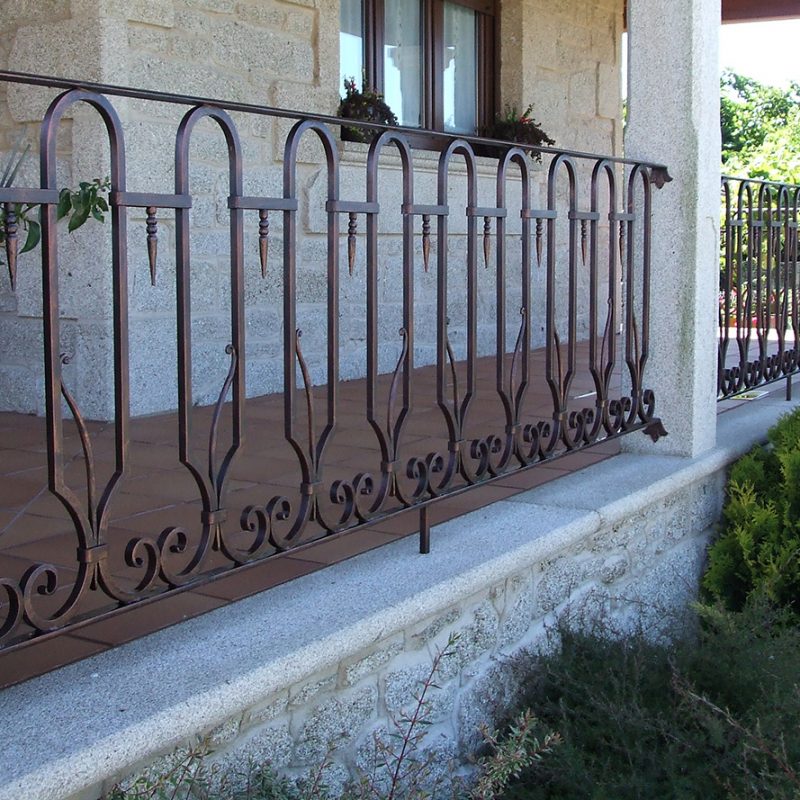 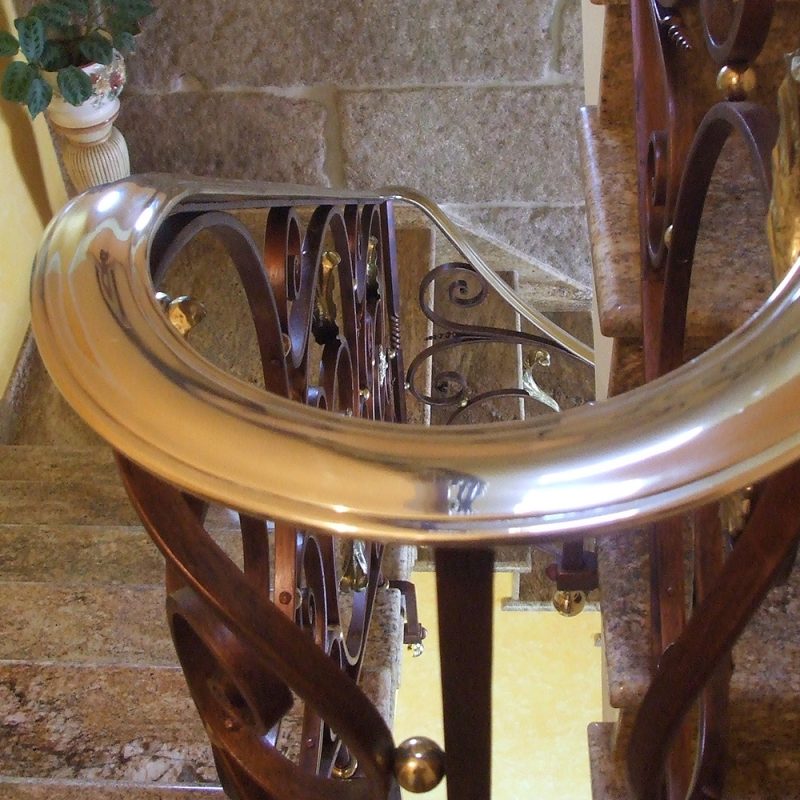 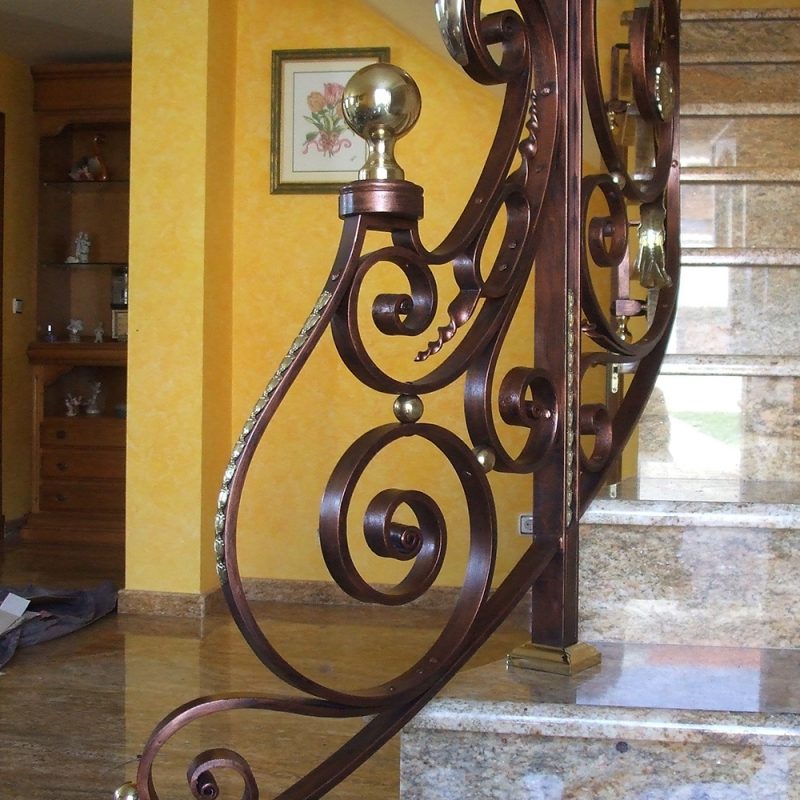 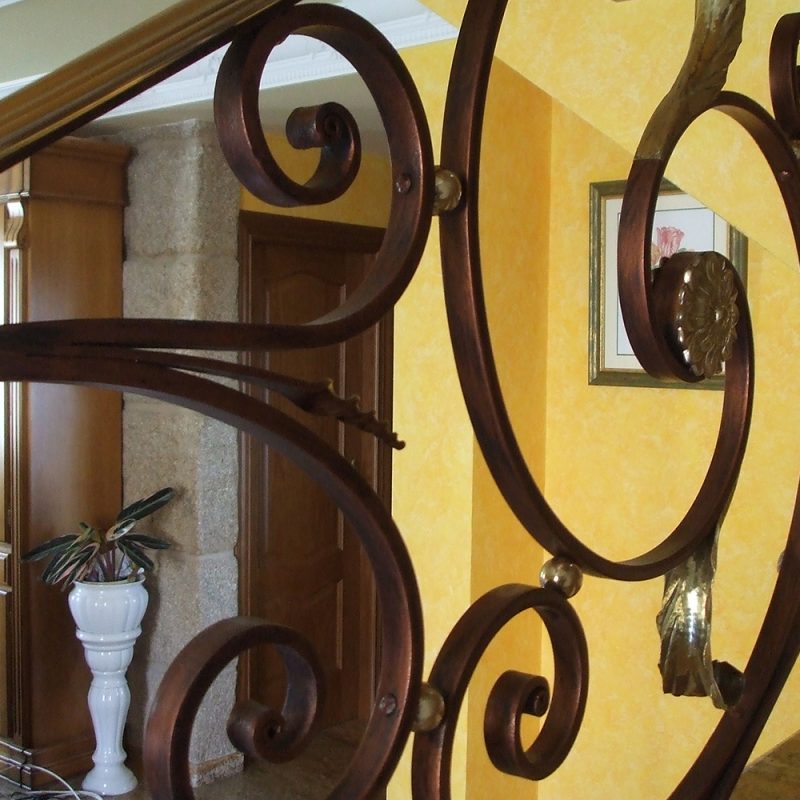