He uses stone from the area: basalt (also called piedra molinera for its use in millstones), fondita, which is very rare nowadays since the majority of quarries where one could obtain this kind of stone have closed, ignimbrita, also known as chasnera because of the region where it is located originally, and sandstone, but just on rare occasions.

He carries out the process all throughout, from the very primitive block. When he doesn’t buy it at a more close-to-size dimension, he himself, with a series of wedges, works his way out by hitting the stone. To address this aim he uses a series of implements in order to obtain the initial block, which will always be 3 to 5 cm bigger than the piece to actually manufacture.

After this process the actual carving of the stone begins. Firstly he places the different rulers on a completely flat surface and carries out the so-called salaveo in the chosen plane of the stone block, carrying out margin lines with tools such as the chisel. Then he roughens the surface with the aid of a bull point chisel, a stonemason’s pickaxe or a pointed hammer. Then he places the templates at the sides and carries out the emboquillados to protect the edges.

The tools he aids himself with are the following: stone masonry axe or toothed stone axes, bush hammers, punta cebada, tooth chisels, etc. The tooth chisel is used less than other tools because basalt stone is so hard that they usually break.

-Course on stone carving at the Casa de Oficios in La Orotava, year 1988/89. He attended about 1900 hours of training delivered by Francisco Mena. Another of his masters was Antonio Jiménez, from Granada, master in wood carving and pigments.
-Conservation of stone of historic buildings delivered at the International Centre for the Conservation of Heritage in San Cristóbal de La Laguna, year 1999.
-Course on direct carving at the Crafts Centre in León, year 2000.
-Stereotomy and stone carving at the Crafts Centre in León. 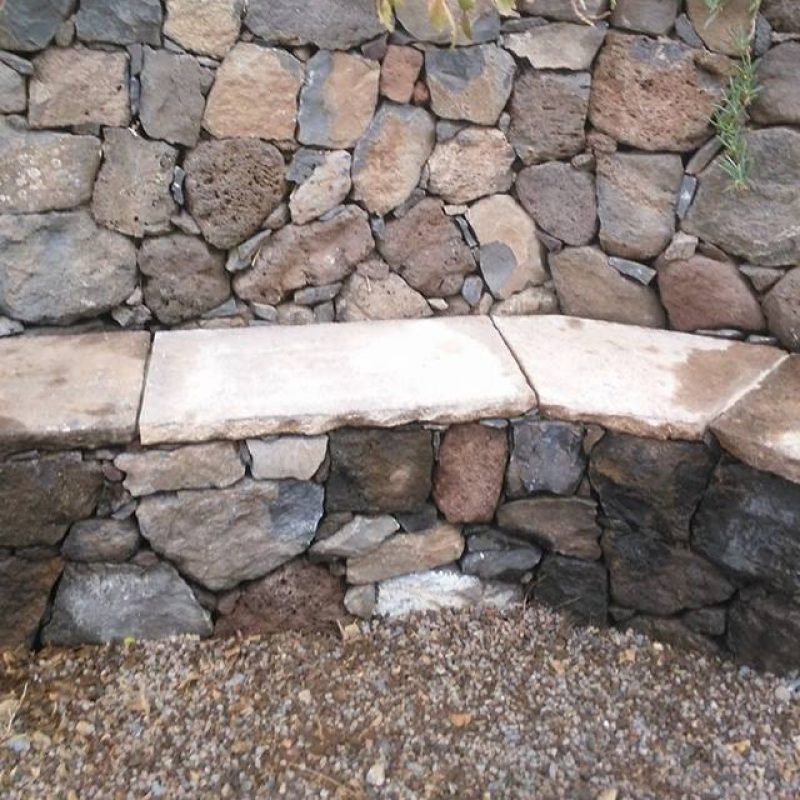 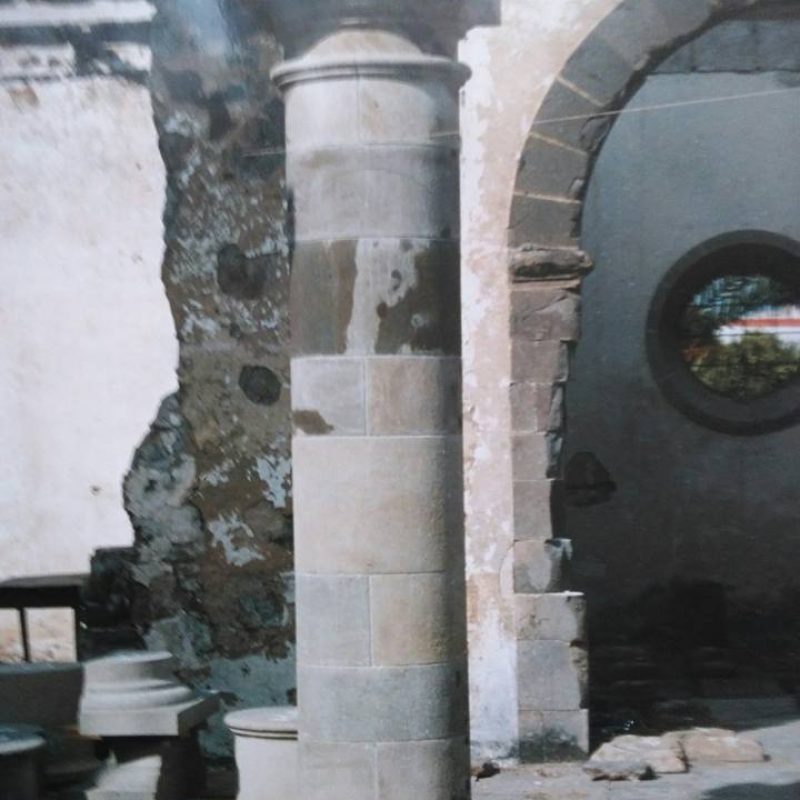 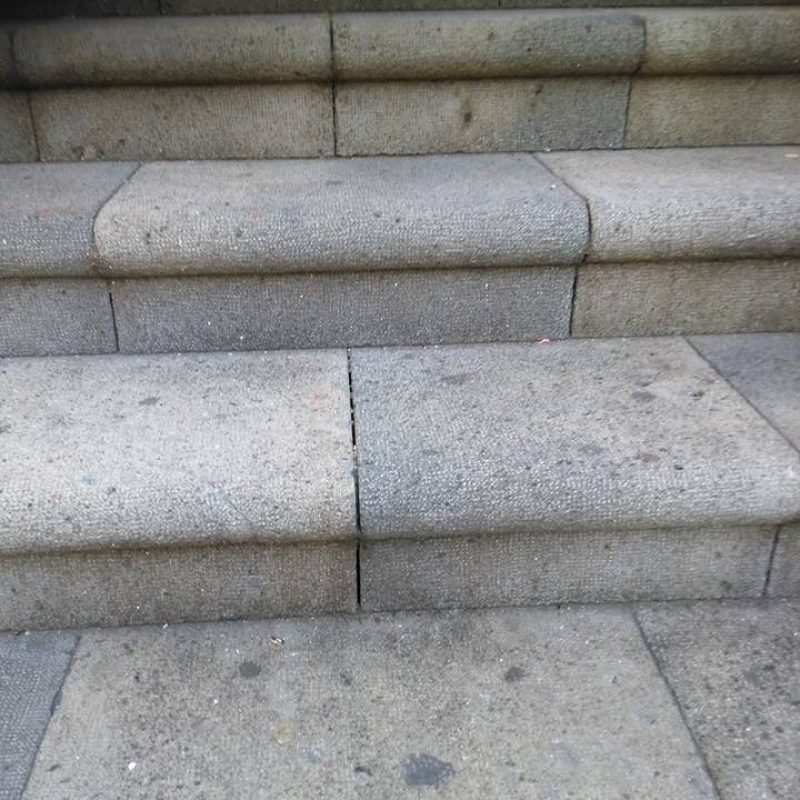 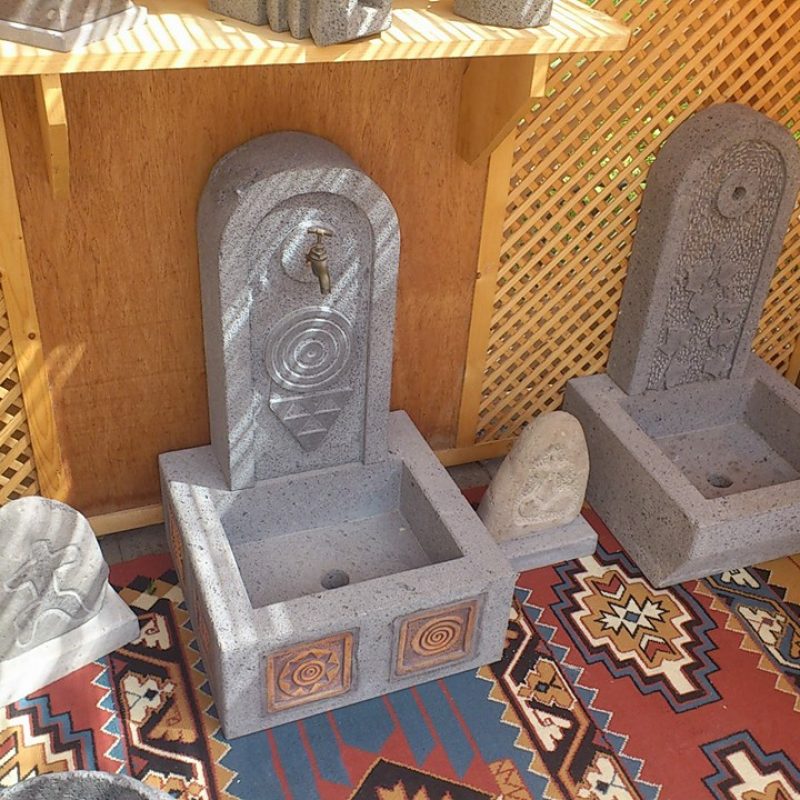 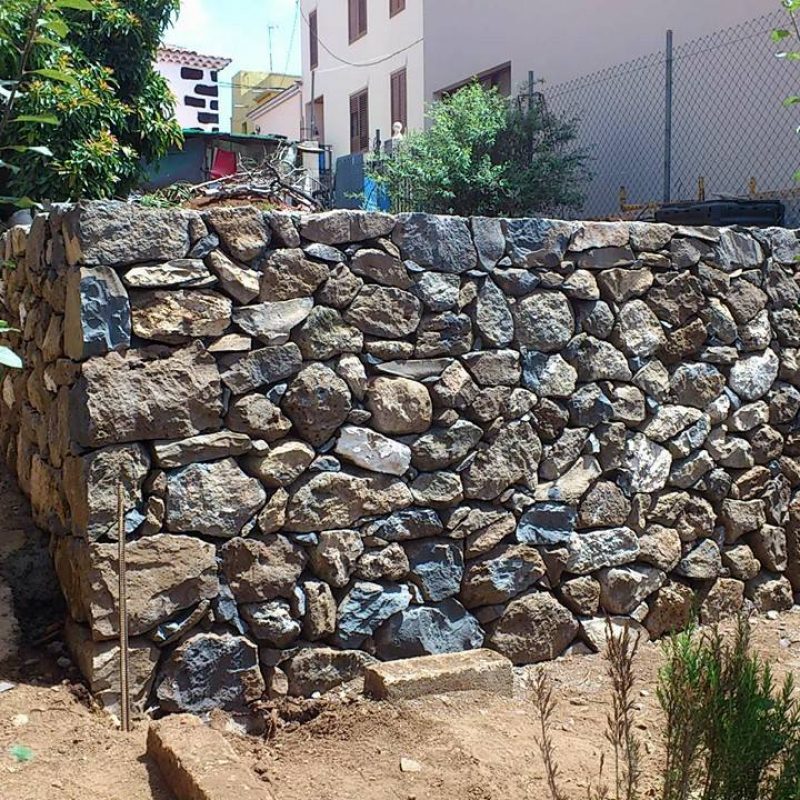 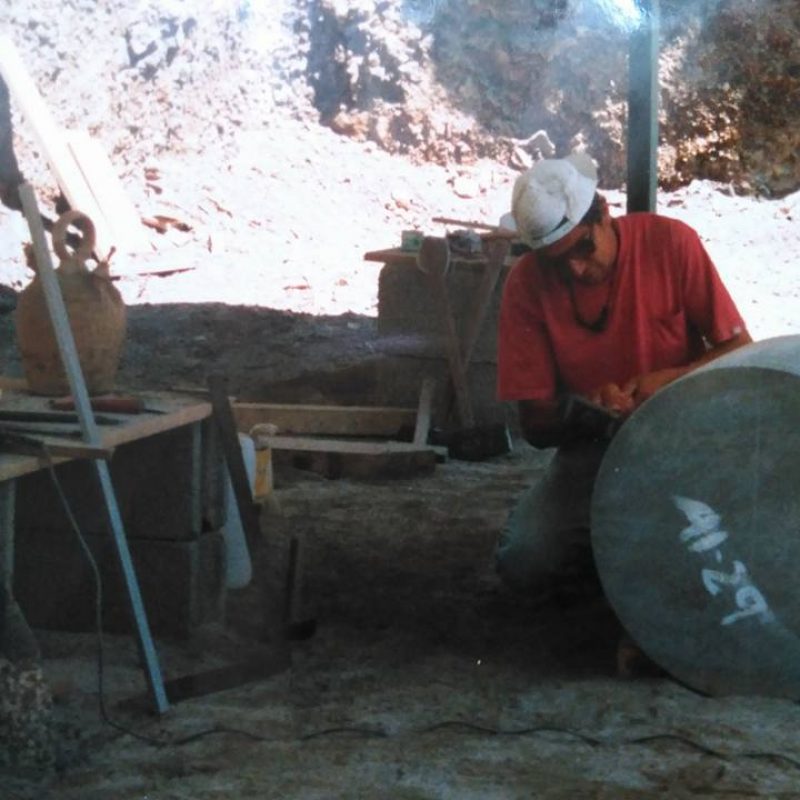 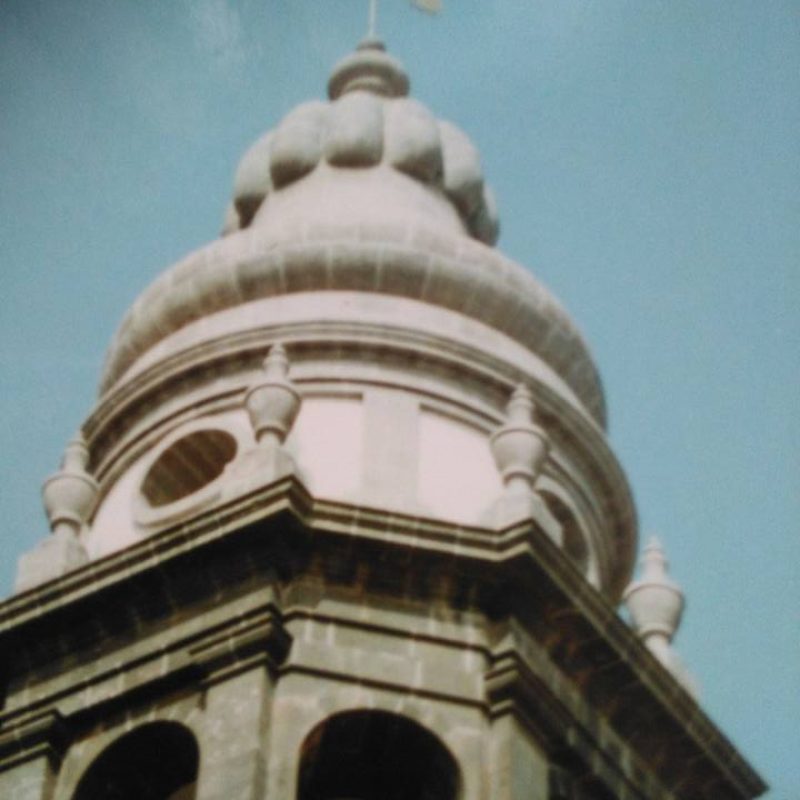 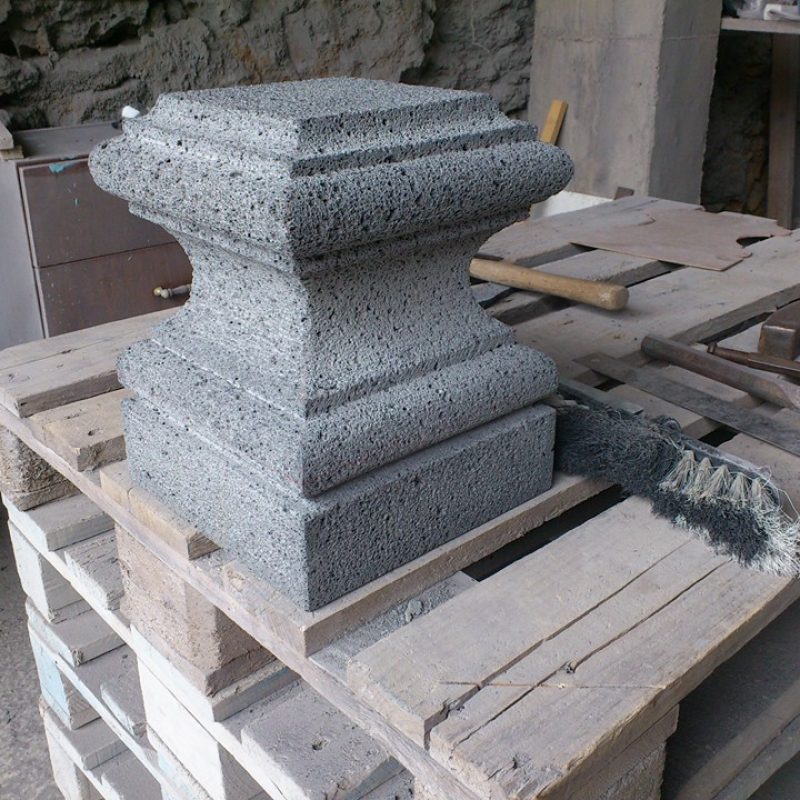