He carries out different activities: from restoration and/or manufacture of stained glass windows – both for private clients and public institutions – to giving courses for the municipal council of Cambre, town where he lives since 1994.

He masters the leaded glass technique. It consists of the elaboration of glass mosaics assembled by H-shaped strips of lead which joins them together. The lead pieces are then welded among them using tin. When carrying out his works in leaded glass, he follows the procedure just as it was already in the 17th century, except for small improvements, since the welding tools now function with electrical energy. But also the purity of the tin is greater and the finishing of the lead has improved. The pieces which characterize this technique are stained glass windows, even though he also manufactures lamps and terrariums made of leaded glass.

He also carries out works in glass with copper joints. This technique is well-known especially because it is used for the manufacture of the “Tiffany-type” lamps. In this case, the glass pieces are joined together lined by copper tape and then welded using tin. The works Leopoldo Enríquez carries out following this method are mainly lamps, terrariums and glass mobiles.

Born in Madrid and based in Galicia since the eighties, Leopoldo Enríquez found what today is his job as a craftsman when, by chance, he saw an advert on a series of courses on leaded glass that were taking place in the institution Real Sociedad Económica de Amigos del País in Santiago de Compostela. He received training and earned his qualification by this institution (1982/83), attending classes by Mr. José Mosquera Vieites, who awakened his enthusiasm for stained glass windows and their traditional techniques. Although the training offer in this discipline is not abundant and Leopoldo Enríquez is largely self-taught, he has tried to acquire knowledge of different techniques throughout his professional career.

He’s been a member of the Galician Association of Artisans (“AGA” in Spanish), ever since 1988.

He is registered in the General Registry of Crafts of Galicia since the 25-09-1997, with the Qualification of Artisanal Workshop number 185 and the so called “Carta de Artesano” number 916, registered under the activity of Stained Glassmaker.

Course on Thermal-shaping and Fussing of glass in Maquimetal (Madrid, May 2000).

Course on available Techniques in Spain for the Manufacture of Glass (Vigo, December 2011).

Course on Quality Assurance, certified by the Regional Government of Galicia (July-August 2009).

Elaboration and implementation of the educational programme for a Course on Artistic Stained Glass, that took place in the Town Council of Cambre, completely subsidized by the aforementioned Local Administration, with a duration of over 500 hours (November 2000 – May 2001), in its first edition. This project was repeated in the two following years, however, with a duration of about 350 hours.

Elaboration and implementation of the educational programme for a Course on Enamelled Glass, that took place in the Town Council of Cambre, subsidized by the Industry and Trade Department of the Regional Government of Galicia in collaboration with this Local Administration. In November 2002, with a total duration of 40 hours.

Works carried out for emblematic buildings: 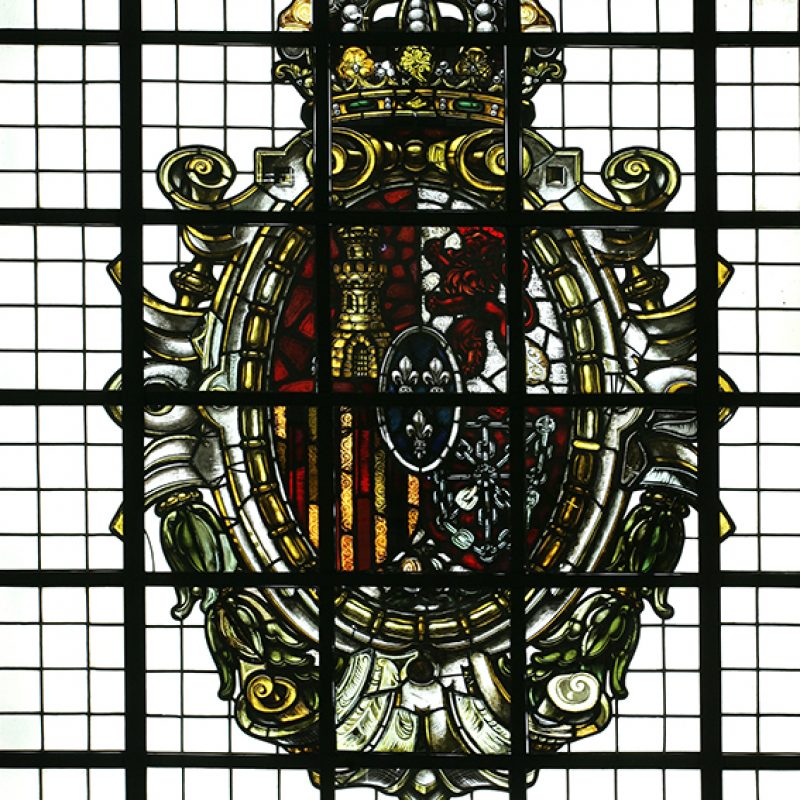 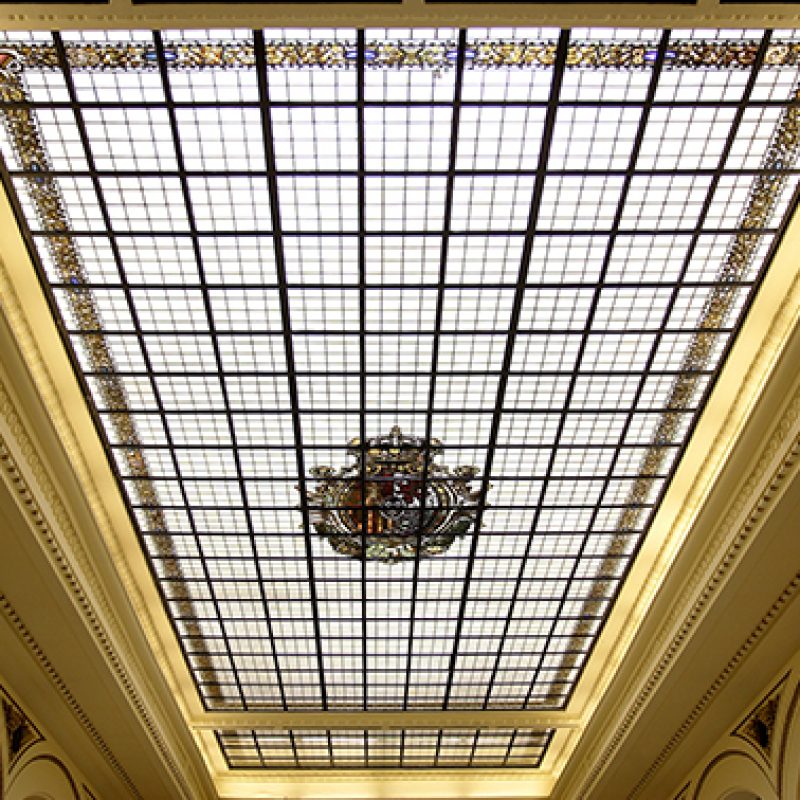 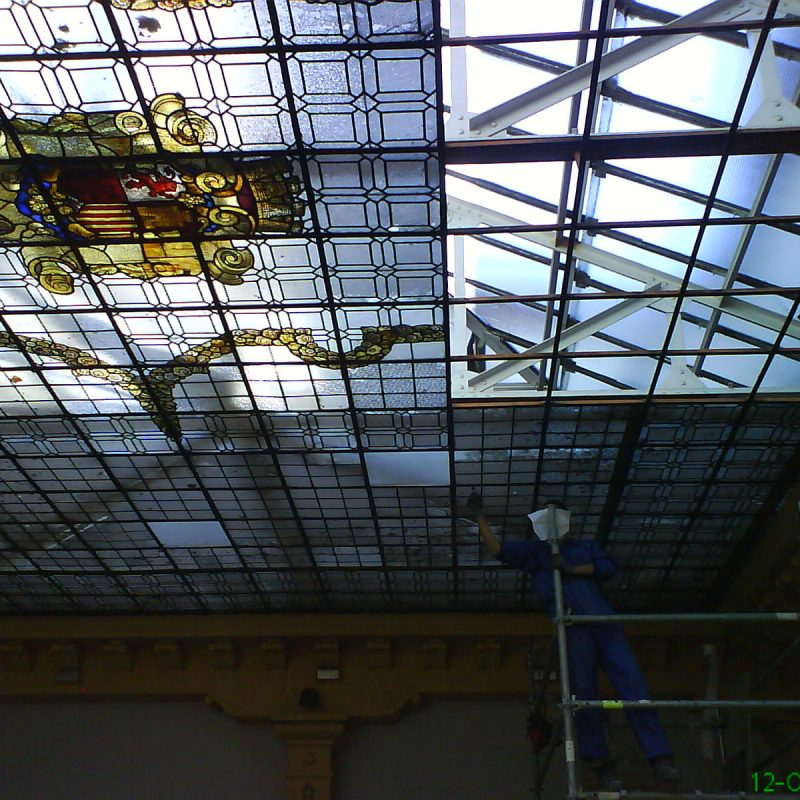 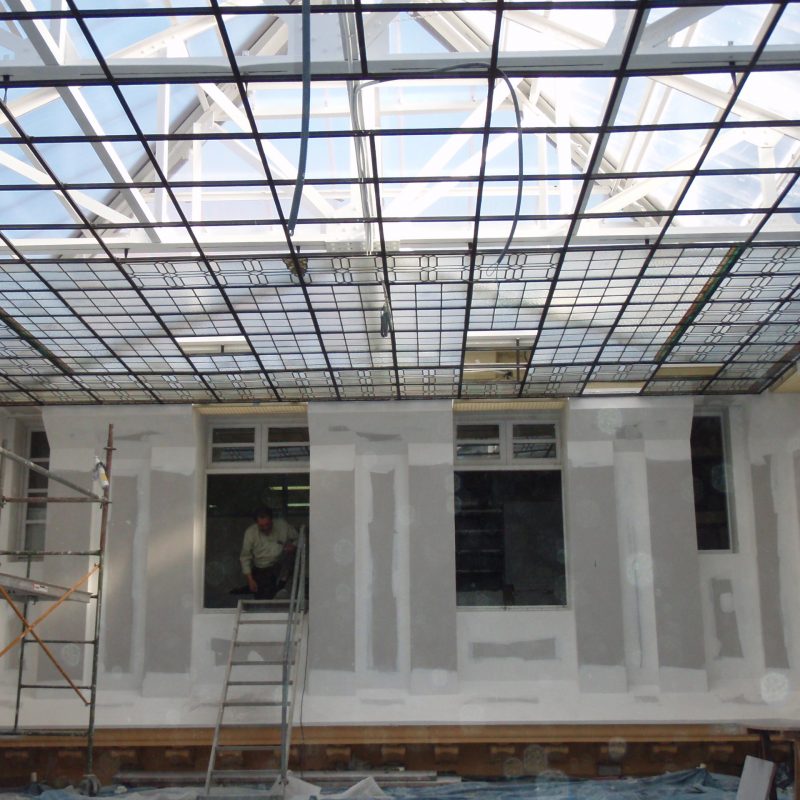 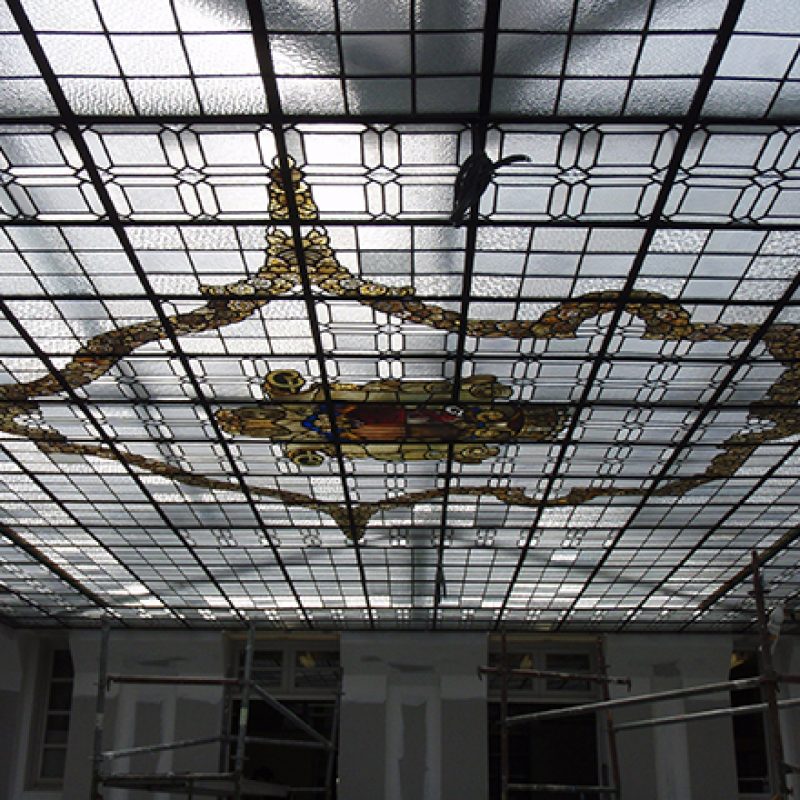 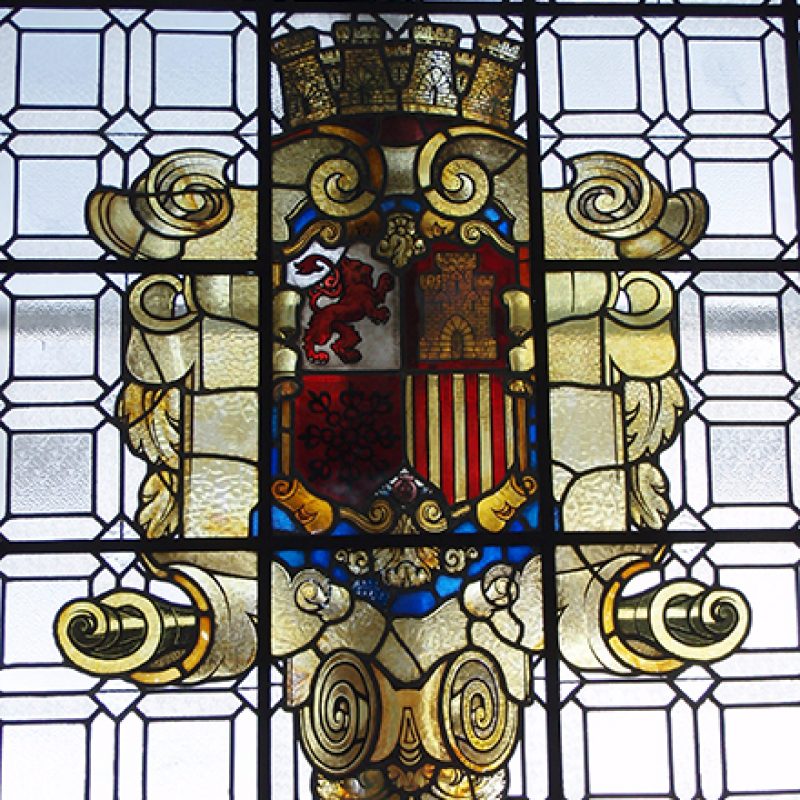 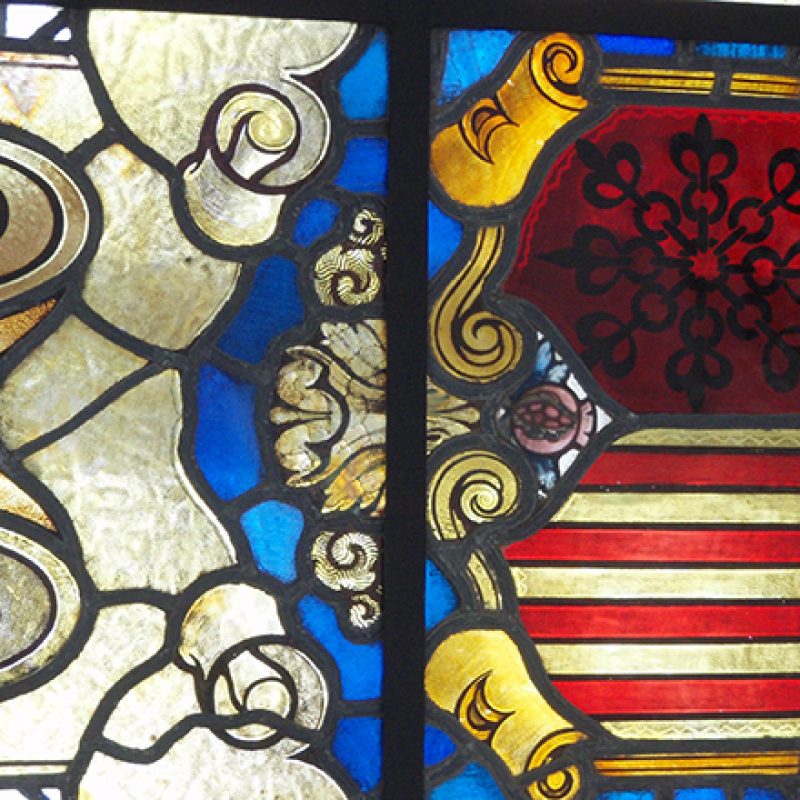 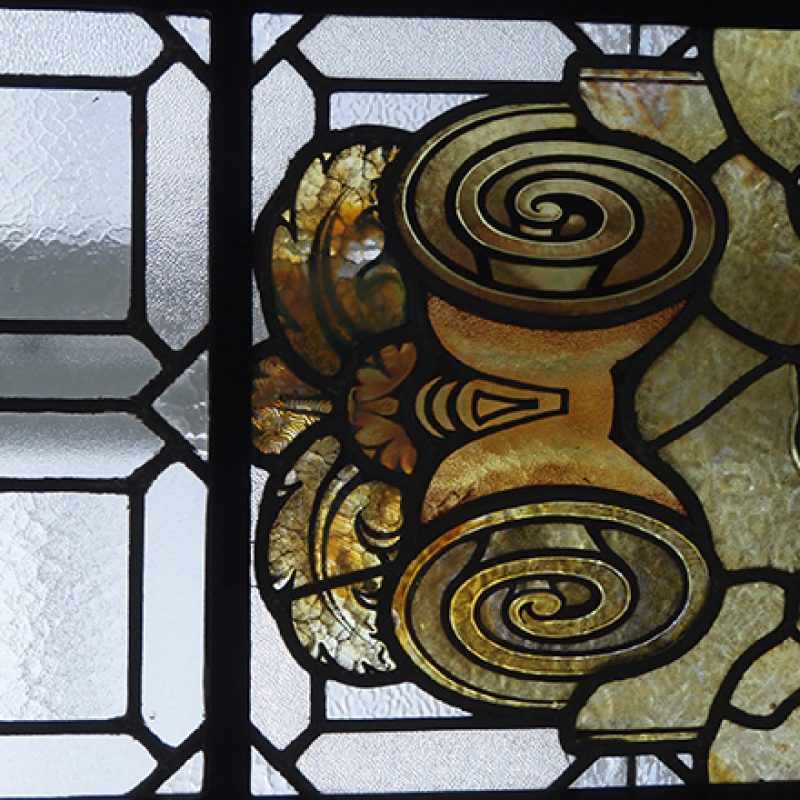 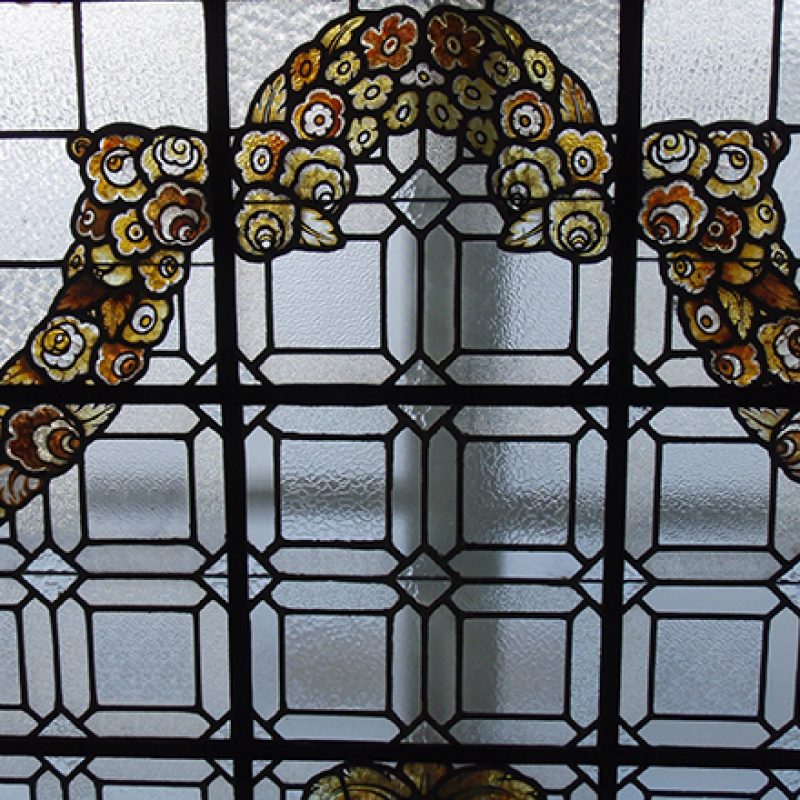 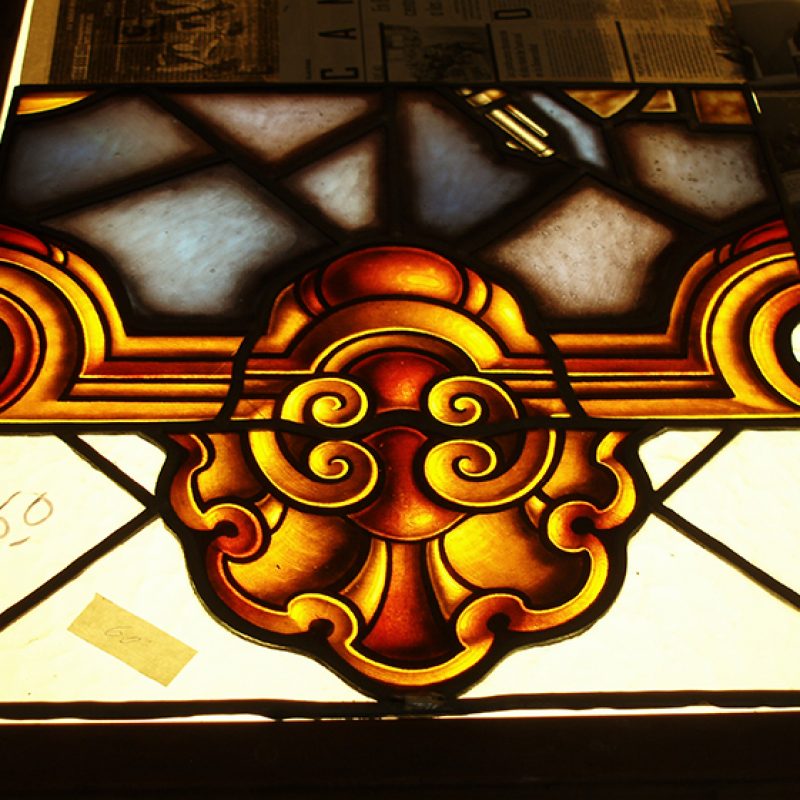 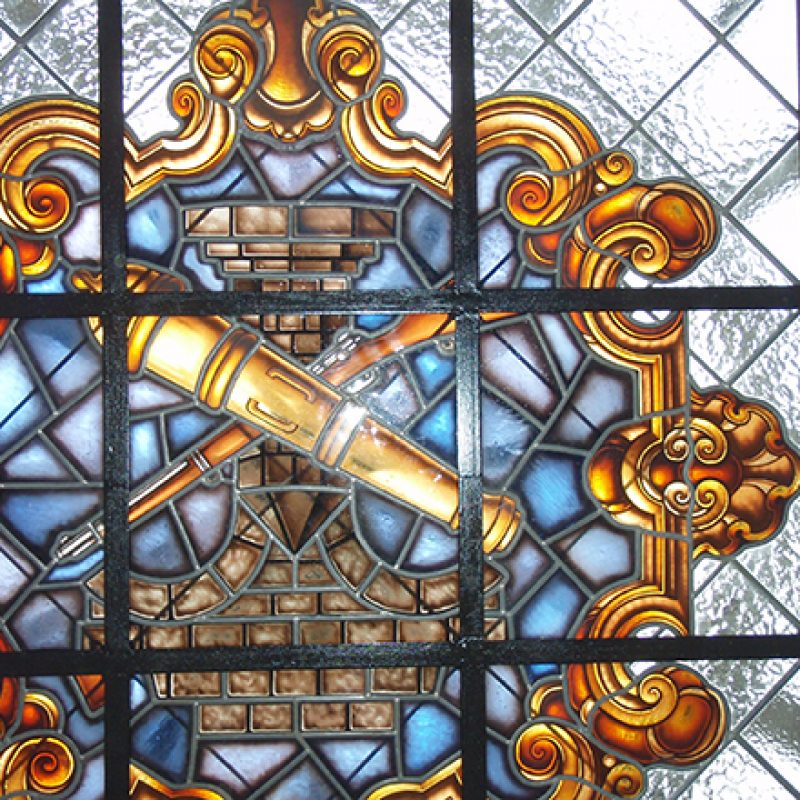 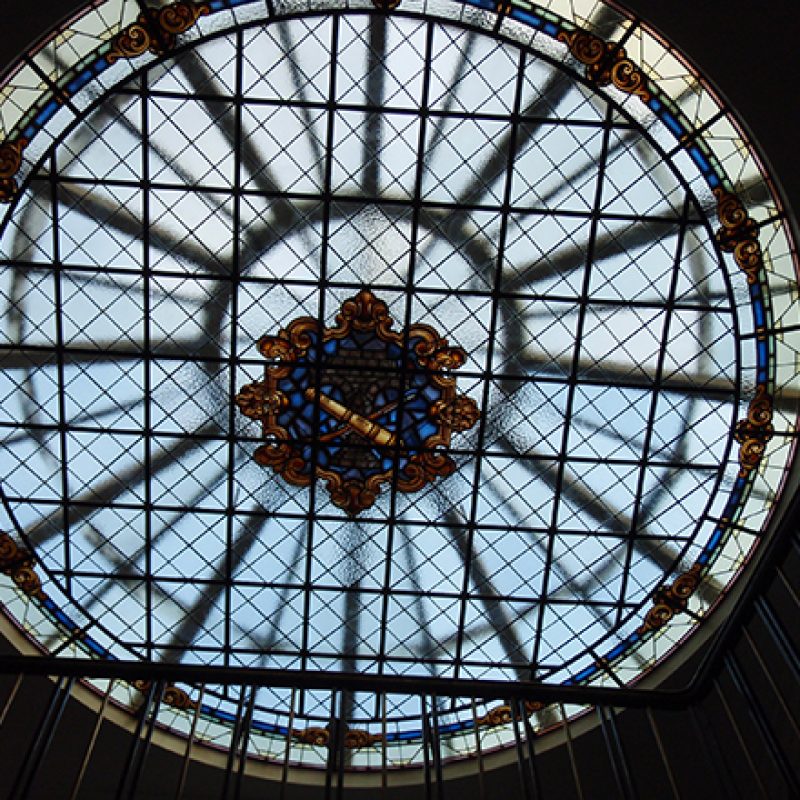