In his activity related to locksmithing and artistic forging he carries out works oriented to the fields of construction, furniture and ornamentation, as well as sculpture, restoration and the design of different pieces.

He manufactures fences, gates, handrails for spiral staircases, wrought iron grilles, balconies, portholes, cupolas and parapets for wells. He also carries out the restoration of deteriorated pieces. He pays great attention to each piece, respecting the client’s ideas and advising on the work.

His learning in the craft started after he finished his primary school education, in a workshop in the town of Hinojosa del Duque headed by the master and owner of the workshop D. Baldomero Gil Acedo, in the summer of 1978. After the master retired, he became part of “RUMOVI”. In 1990 his professional interests took him to abandon the community and set up his own workshop “FERROS-VIANA”, where he has remained until the present date.

In the year 2010, he obtained the “Carta de Artesano” with the number 1401008 within the registry of artisans in Andalusia.

On 17 January 2012 he was declared master craftsman by the Council of Trade, Tourism and Sport within the Junta de Andalucía.

Between 1995 and 2003 various apprentices have been trained at his workshop where he has tried to transmit his enthusiasm and passion for the world of forge. 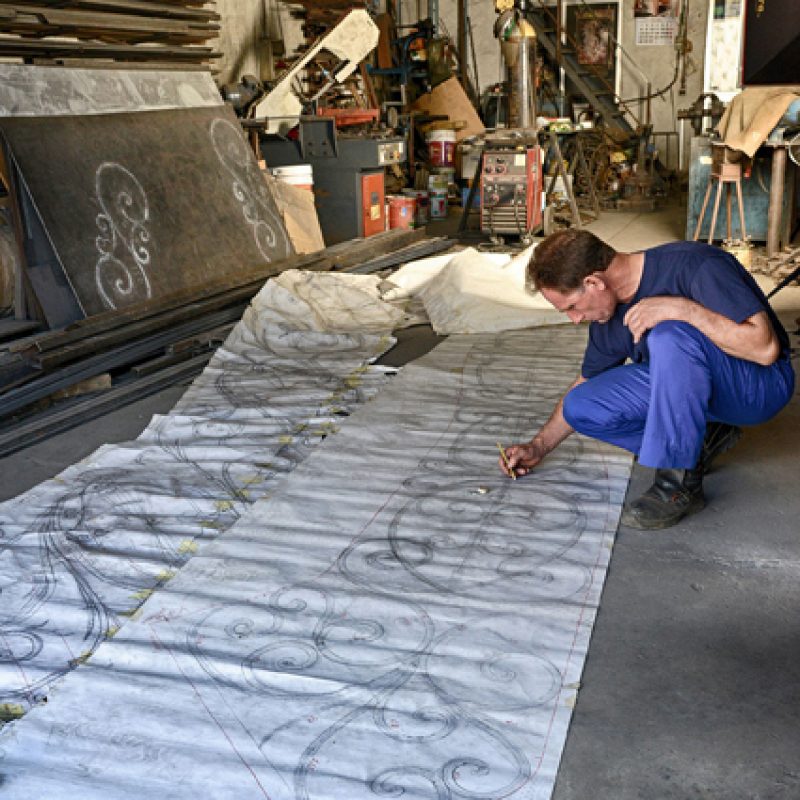 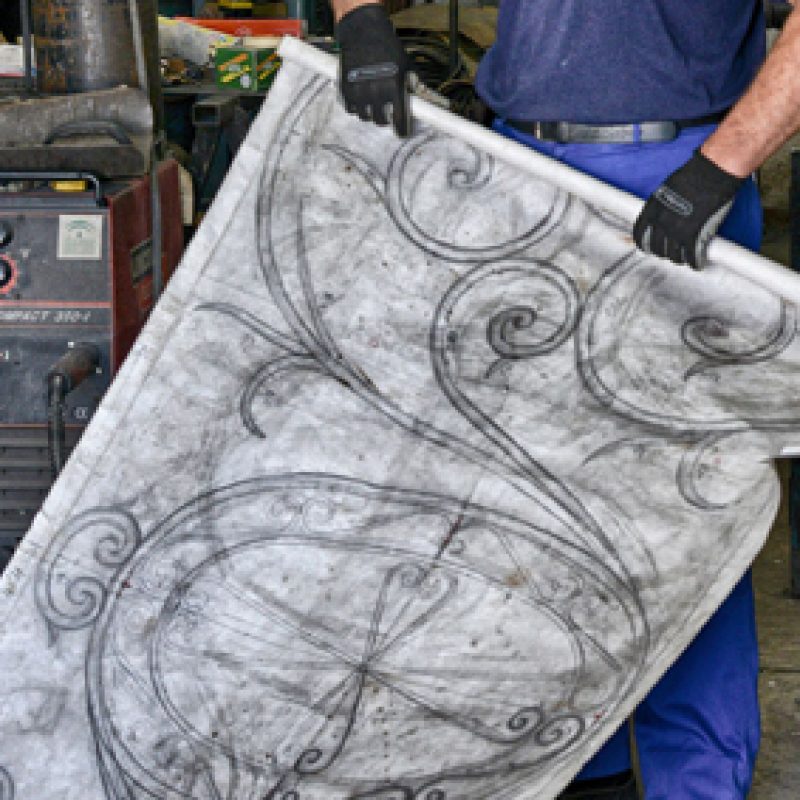 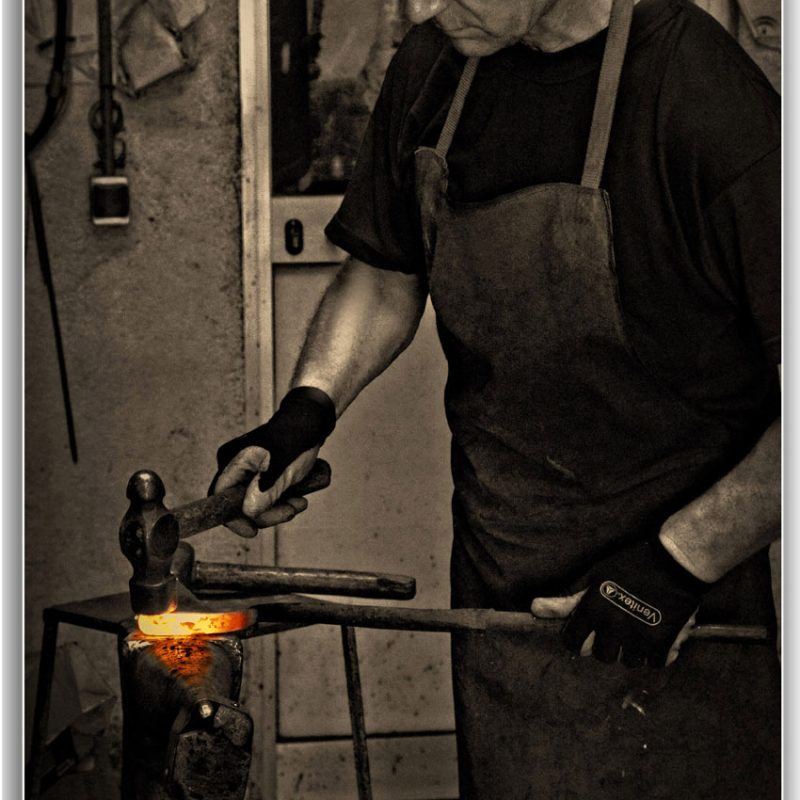 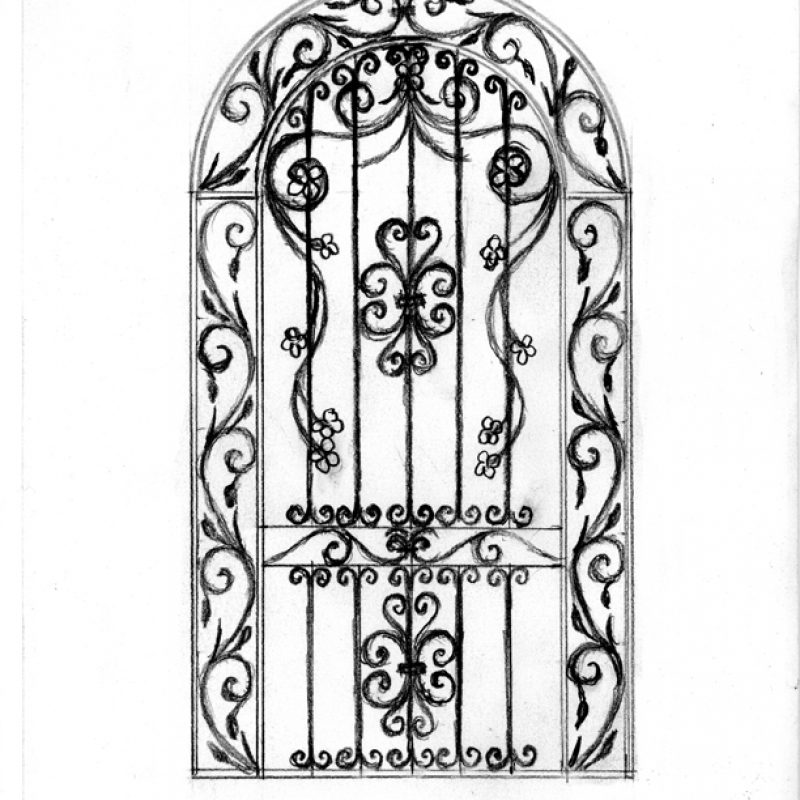 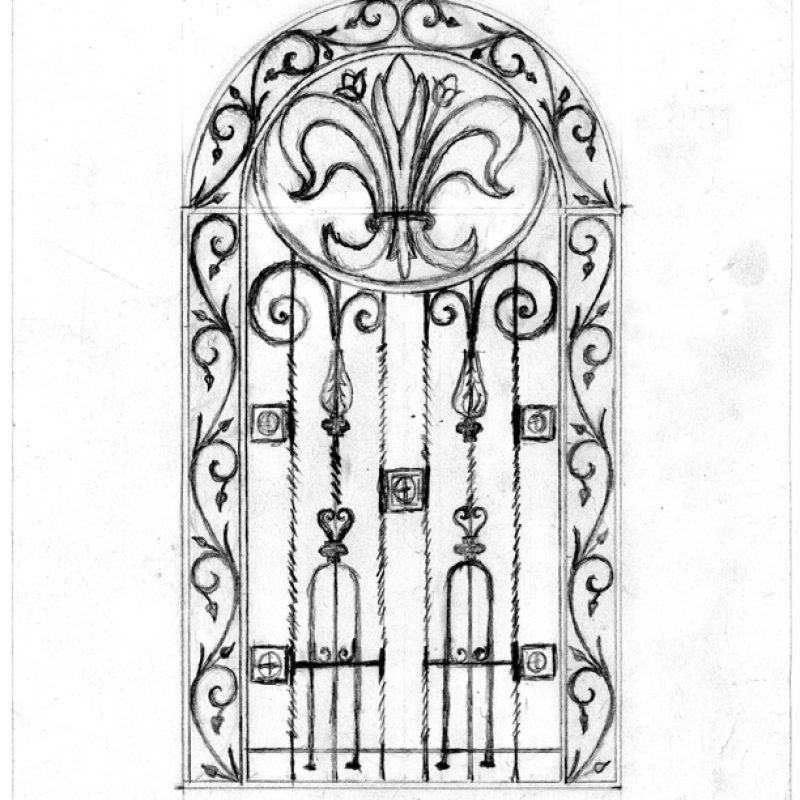 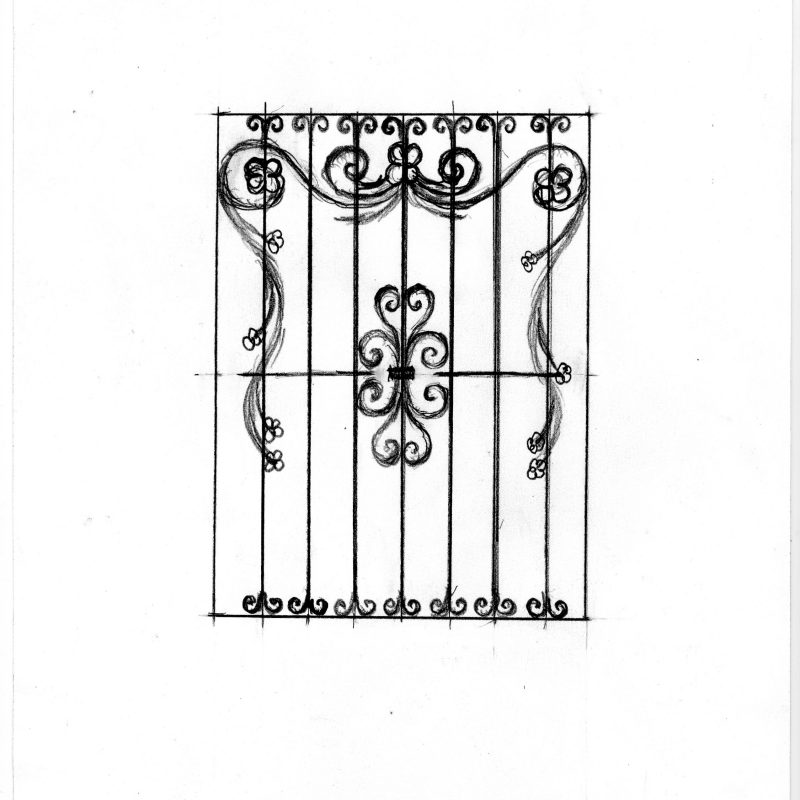 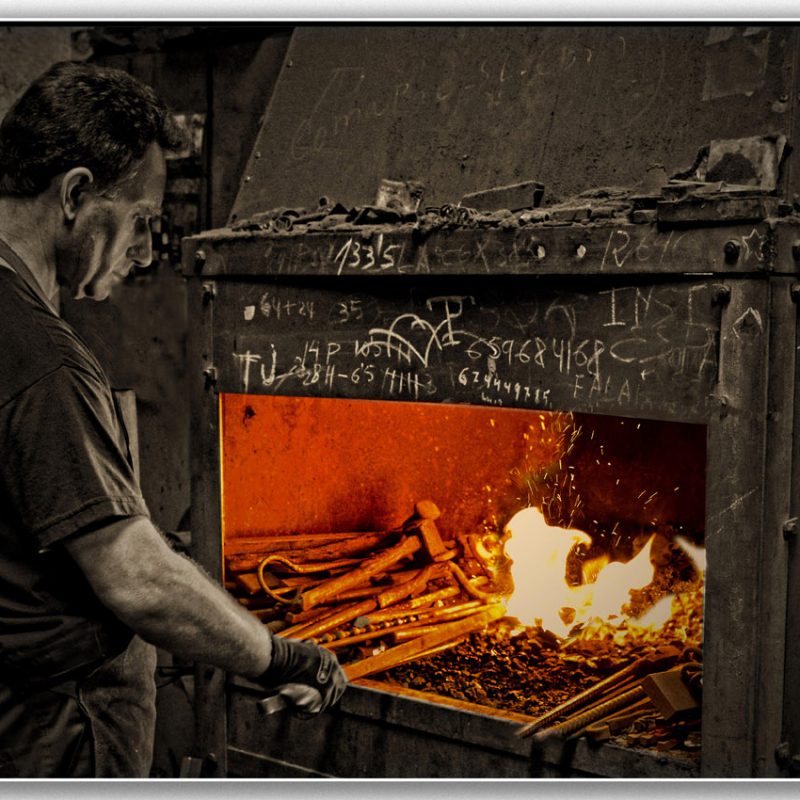 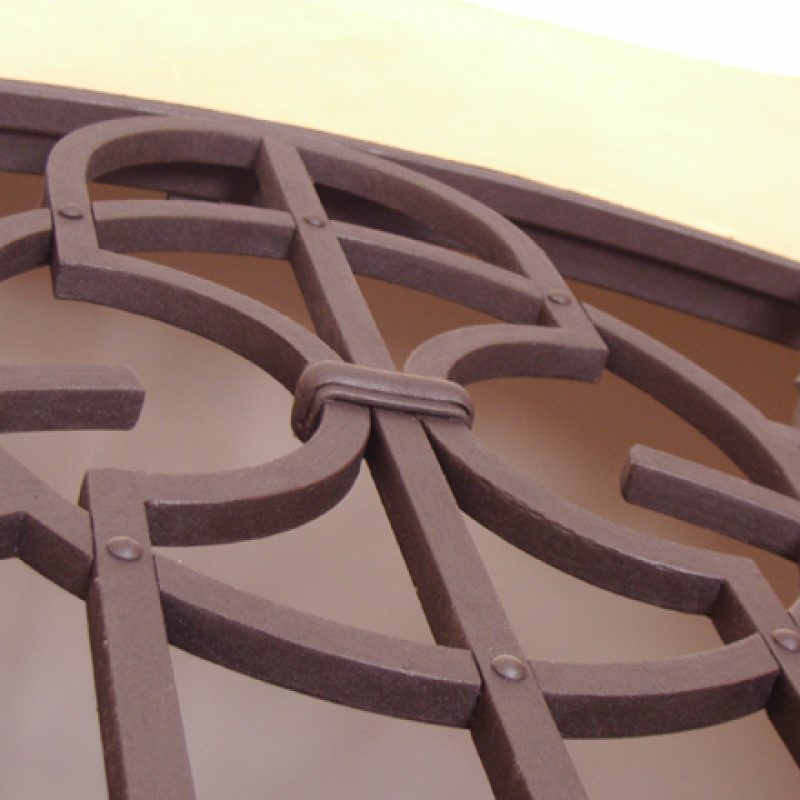 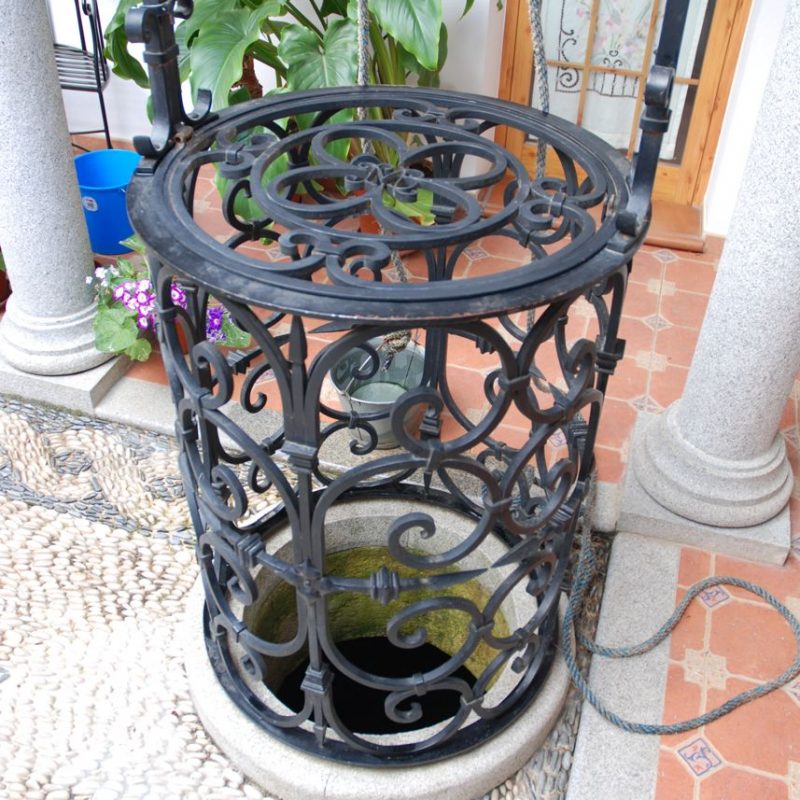 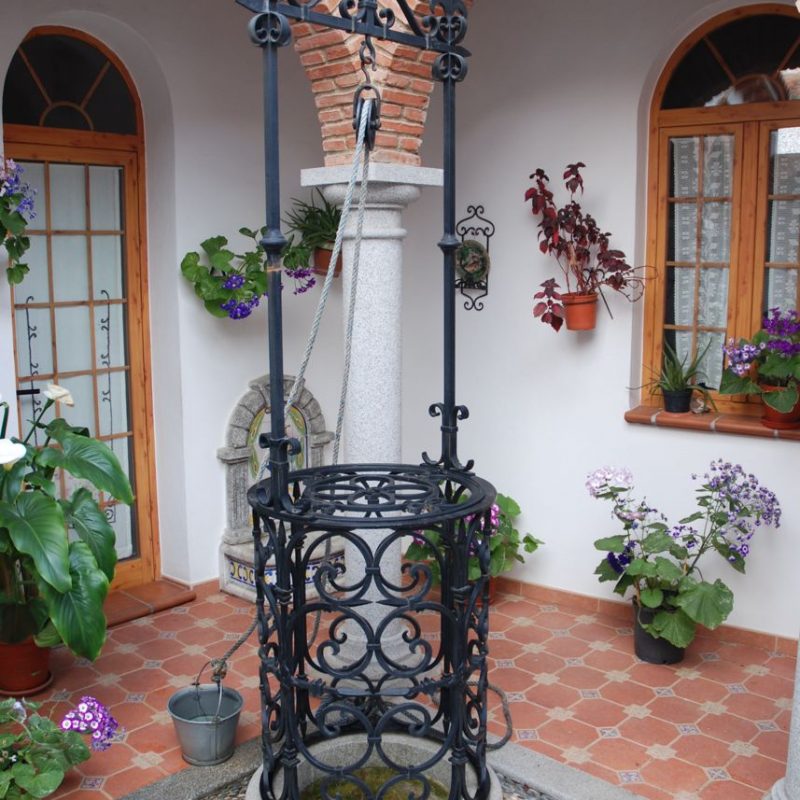 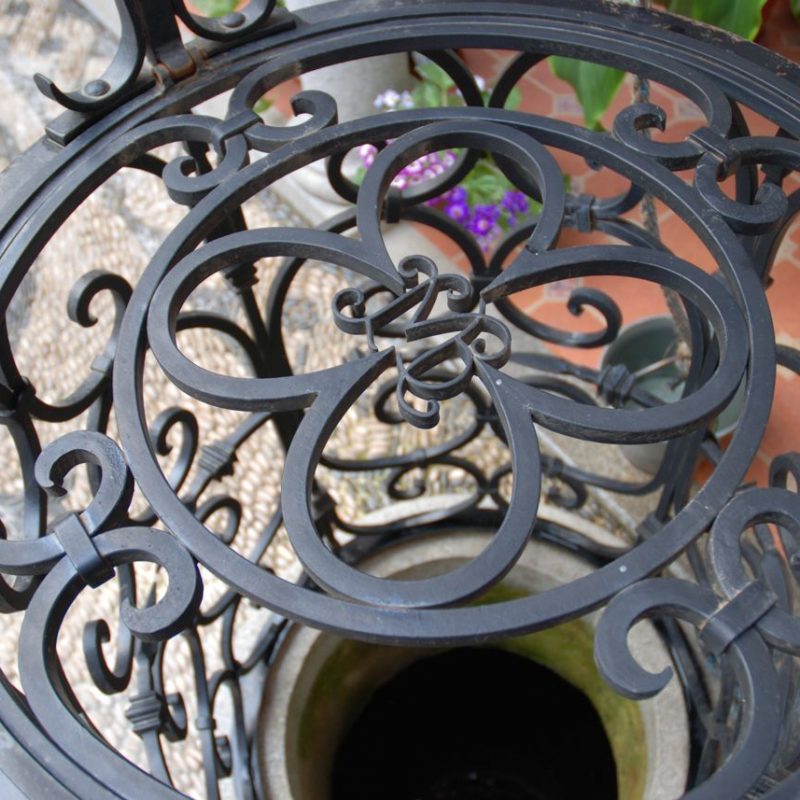