Marges de Pedra Llutxent has members of a third generation of a family dedicated to the traditional construction technique which has enabled, for thousands of years, to create constructions using stone as the main raw material: the dry stone technique.

For years, this family has worked carrying out this technique, even if they have also adapted progressively to the requirements of the projects they were commissioned with. They have also developed other techniques, carrying out hammer dressed finishings and using lime mortars.

Even if they started working in the region of La Vall d´Albaida, they have also broadened their field of action to the entire Region of Valencia and different areas of the rest of the Iberian Peninsula. Today, they also carry out different works outside of Spain as well.

Their knowledge has been passed on from one generation to the next: it was Ricardo Llorença (the first generation) who taught Emilio Mossegat (the second generation) to end up passing on the knowledge of the craft to the current generation.

They have carried out a great number of interventions in private buildings, as well as in the construction and reconstruction of walls using the dry stone technique, among which it is worth highlighting the one in the Camino Viejo de Ontinyent-Bocairent, the construction of a well in Alcoy and the rehabilitation of a series of lime furnaces in Llutxent. As part of their CV it is also worth mentioning the works they have done in the wine cellars in Saint Émilion Grand Cru, in Saint Christophe des Bardes (France). 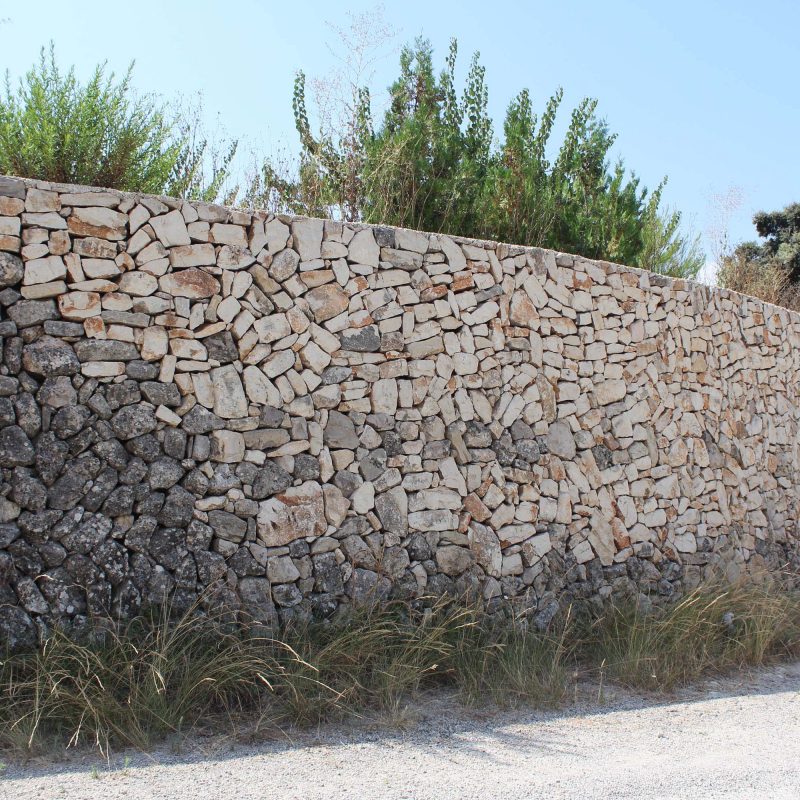 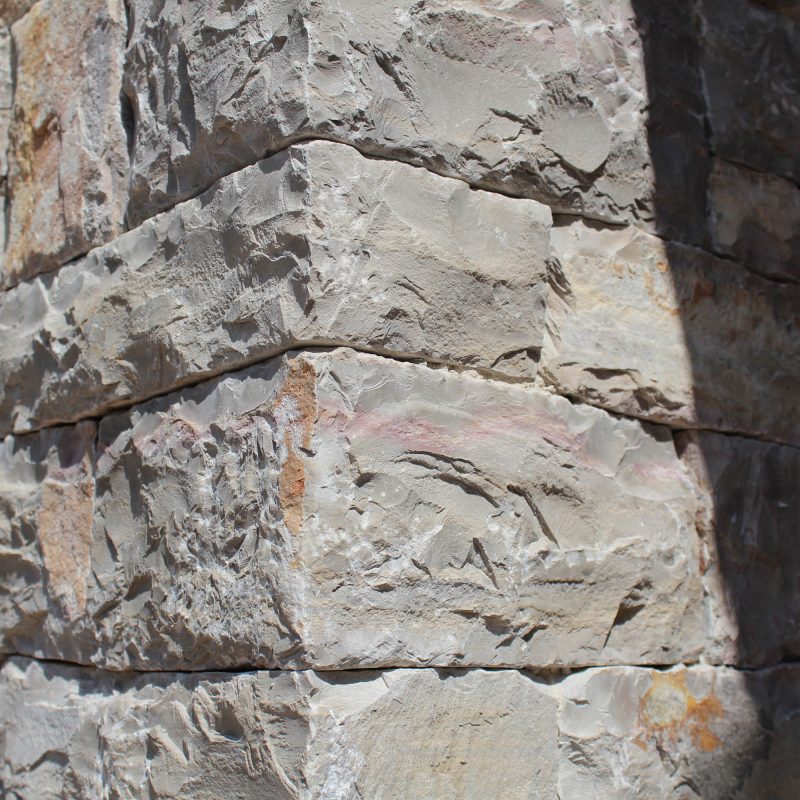 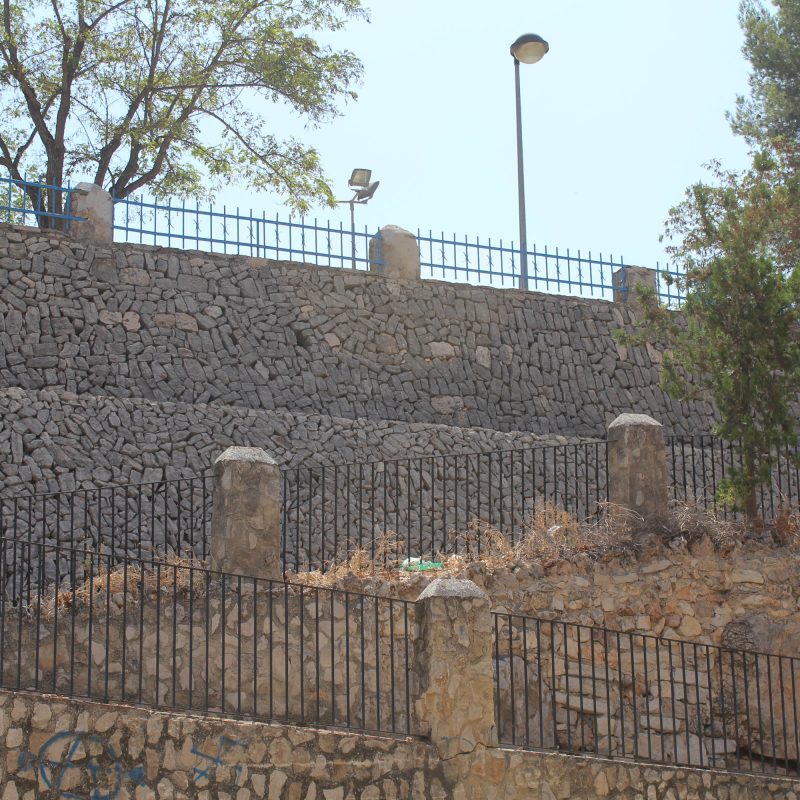 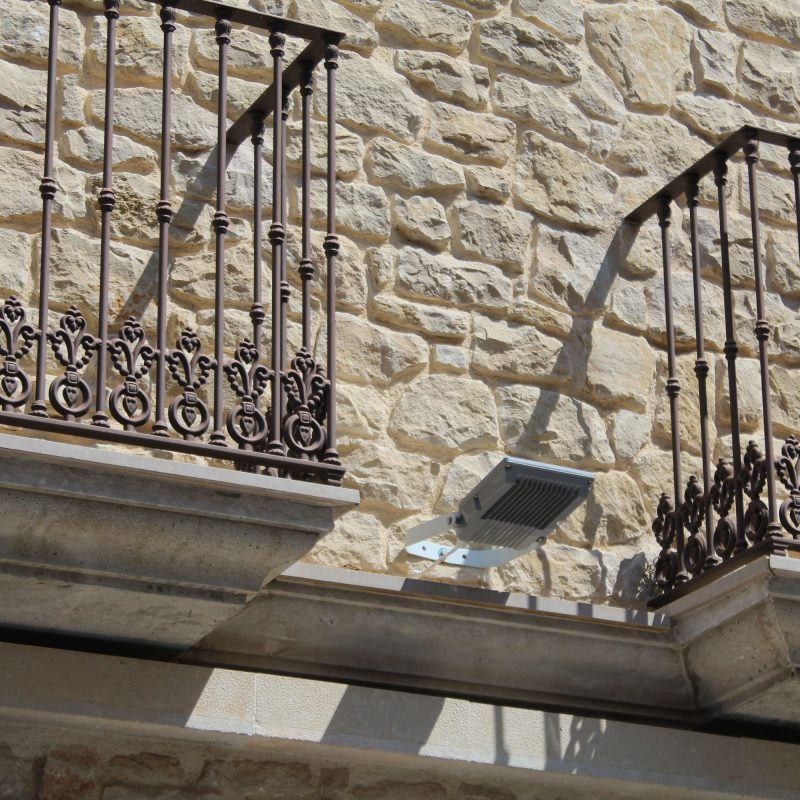 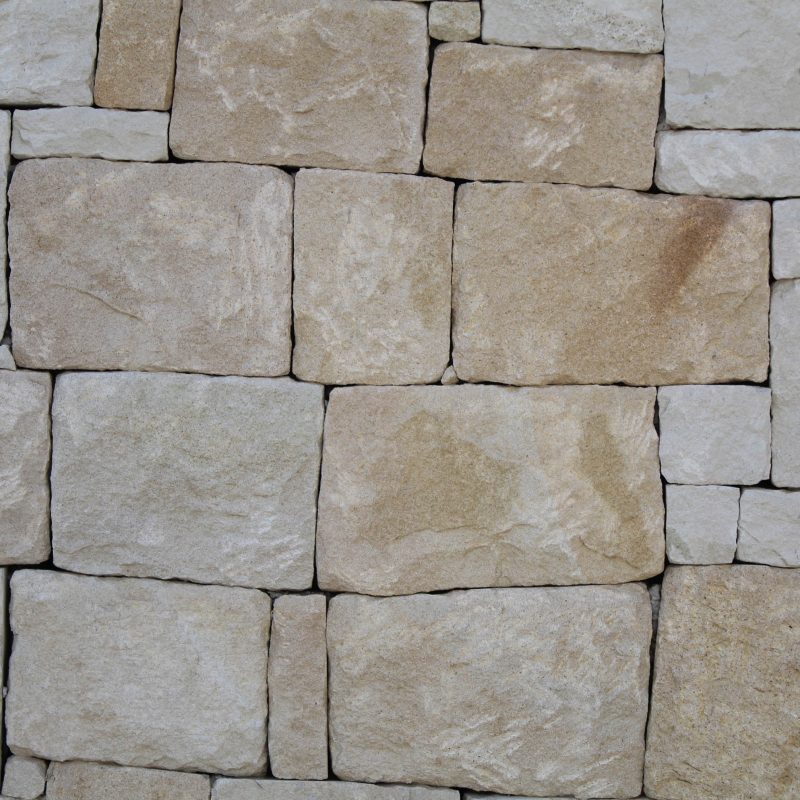 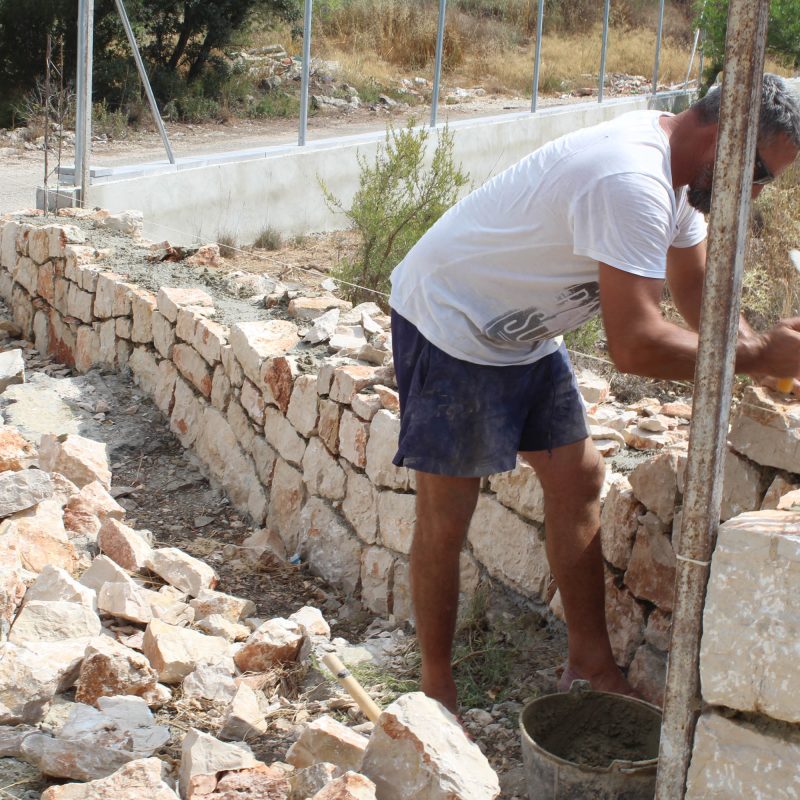 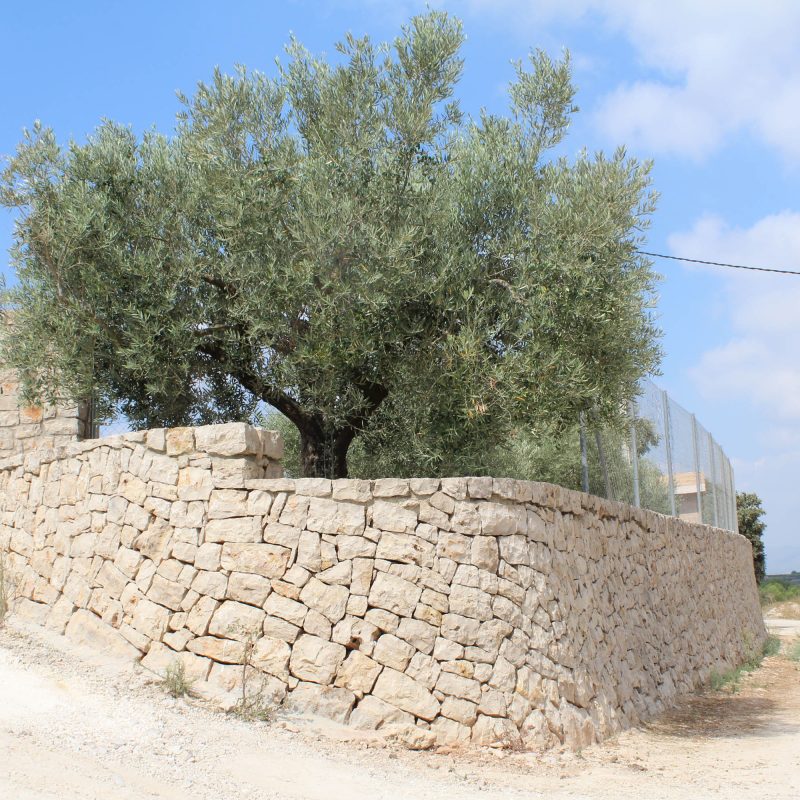 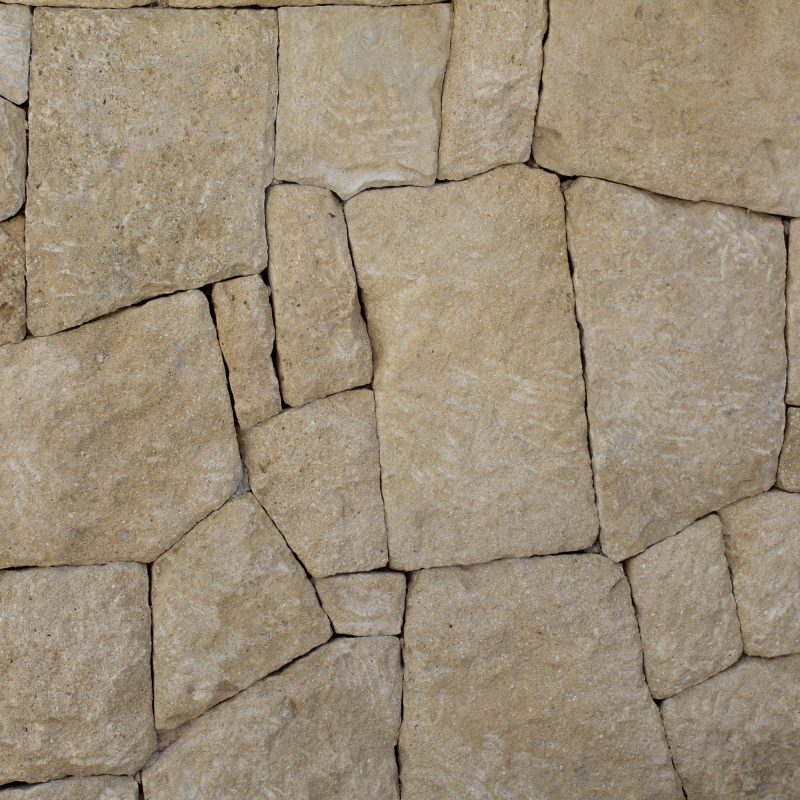