In the estate called “Sa Teulada”, in Mallorca, ashlars have been extracted from time immemorial for the construction of houses and all kinds of buildings and monuments, since it was the only available material.

The local stone is called marés. It is a type of sandstone formed by marine sediments in areas of the island which were once under water and which later on emerged and became petrified. One can find many marine fossils in the stone.

This company receives commissions from the islands of Mallorca, Menorca and Ibiza, from businesses dedicated to the construction and restoration of traditional buildings located in the islands.

In the past, and up until the 1950s, the extraction was made by hand. It has been found in the Parish Church Archive the reference to a purchase order to this quarry for the construction of the Church of Santa Margalida on 11 March 1762. The unit of measurement they used was the docena and the coins were the former Lliures, Sous, and Diners (each Lliure had 20 Sous and each Sou had 12 Diners). During the 1950s, a couple of blacksmiths, the Rigo Brothers, built in a completely artisanal way the first machines to extract stone. Today, even if modernized and updated, they are still used in the artisanal industry.

Mateu is the third generation sharing his knowledge from one generation to the next. 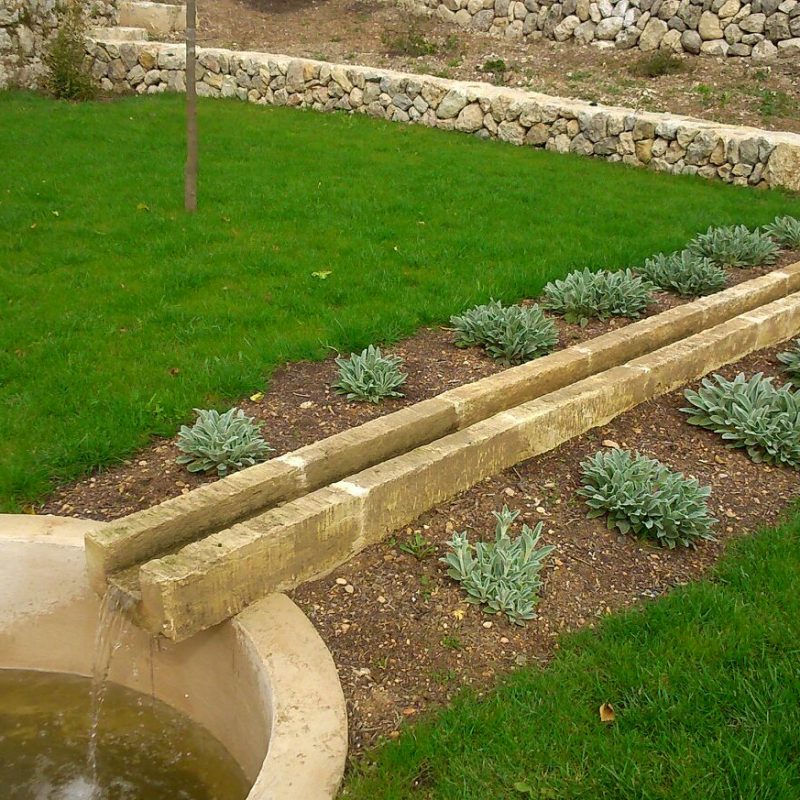 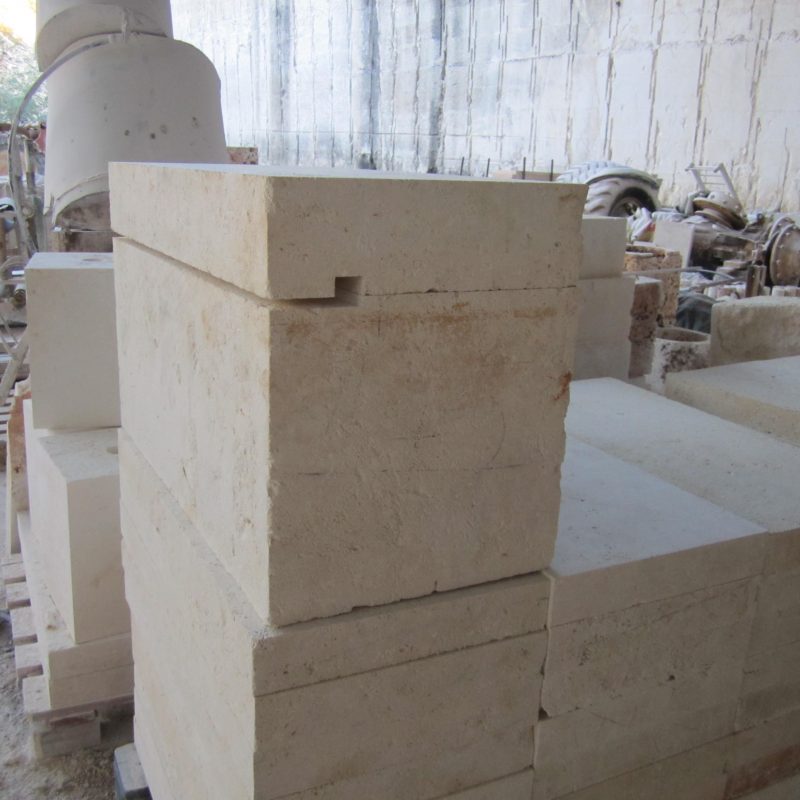 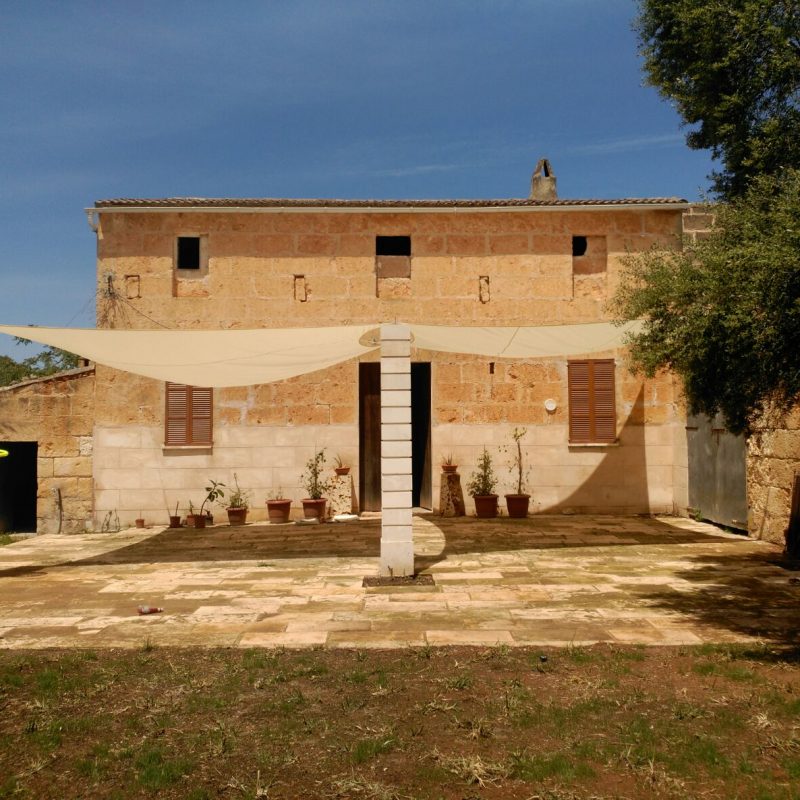 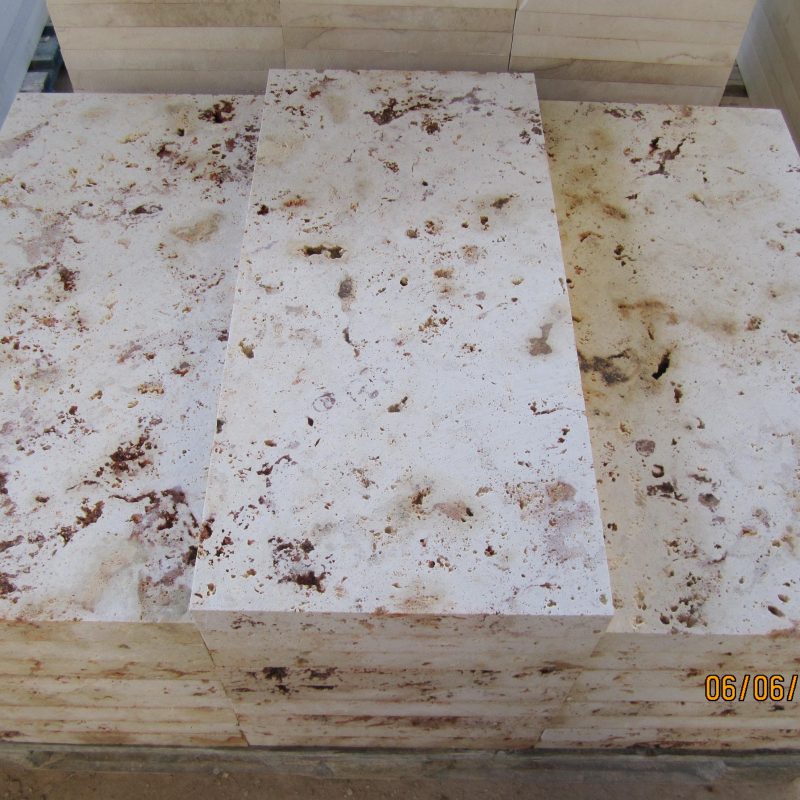 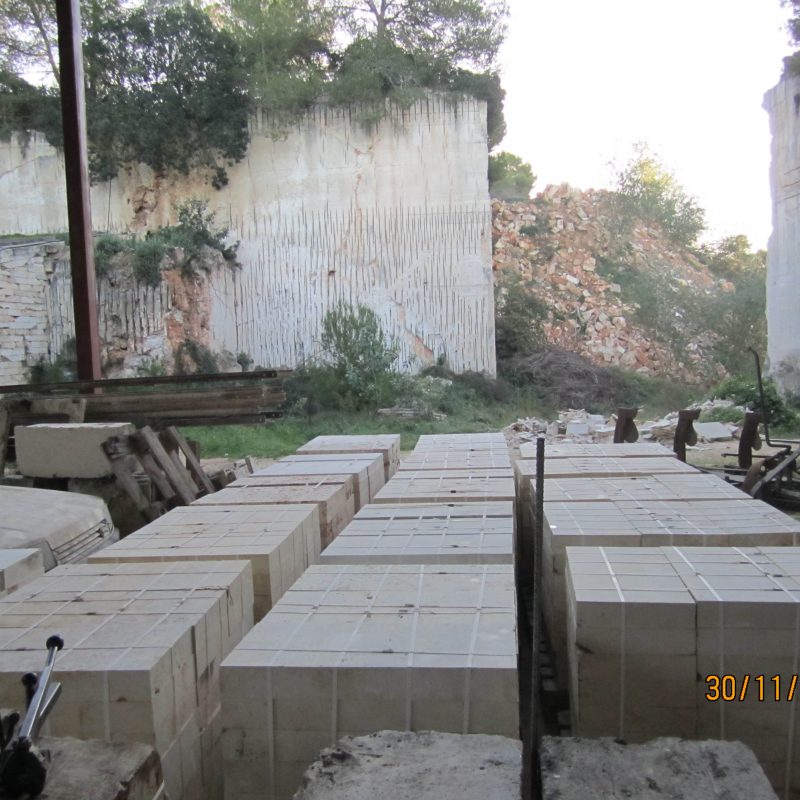