The workshop is dedicated to the production of arista tiles and sobrecubierta tiles (flat and decorated).

The process they follow at the workshop have the following stages: modelling, drying, first firing of the biscuit (1050ºC), preparation of traditional enamels with their own formulation, application of enamels (immersion of the piece, by applying the enamels with pears, paintbrushes, etc.) and second firing (980ºC) in open flame gas ovens.

They also carry out ceramic reproductions for architecture, wheel pieces and special ones as well as terracotta and stoneware. They have also carried out large-scale murals for parks, public buildings, private companies and residential areas.

Fernando Malo combines working and investigating traditional techniques with the creation of his own personal creations, having carried out 29 individual exhibitions and having been part of 50 other collective exhibitions both at a national and international level. Moreover, he is often asked to give lectures and be an instructor in specialized courses regarding Mudejar ceramics and has taken part in many different gatherings, fairs and conferences in and out of Spain.

He was a teacher at the course “Los azulejos de Restauración” at the Training Centre Albayzin (Granada, 2005), of the course “Murales (Cerámica en la arquitectura)” at the School El Perche (Mas de las Matas, Teruel), of the training courses organized as part of a cooperation between Spain and Algeria in the Workshop San Mateo, apart from being an instructor in the Seminar ”La cerámica en la Restauración”, organized by the Unidad de Cerámica de Tipaza, Algeria (2007), and in the one titled “Reproducciones de cerámica mudéjar para la restauración del patrimonio” at the CEARCAL (Valladolid, 2008).

In 1987 he established the School of Ceramics Barbotina in Zaragoza. From 1990 to 1991 he was the director of the itinerant samples of Raku in the Rutas de Primavera D.G.A. throughout the different parts of Aragón (2005-07). Between 2005 and 2011 he took part in the internship programmes for students of the School of Arts in Zaragoza. From the year 2012 he is the director of CERAMICACTIVA, a training project which is also aimed at the dissemination of information regarding the craft linked to ceramics, implementing different activities (workshops, demonstrations, lectures, etc.) in schools, associations, institutions and individuals.

Between 2005 and 2013 he has collaborated in various projects relating to ceramics with the governments of Algeria and Tunisia via the International Cooperation Agency and the Universidad Complutense in Madrid. 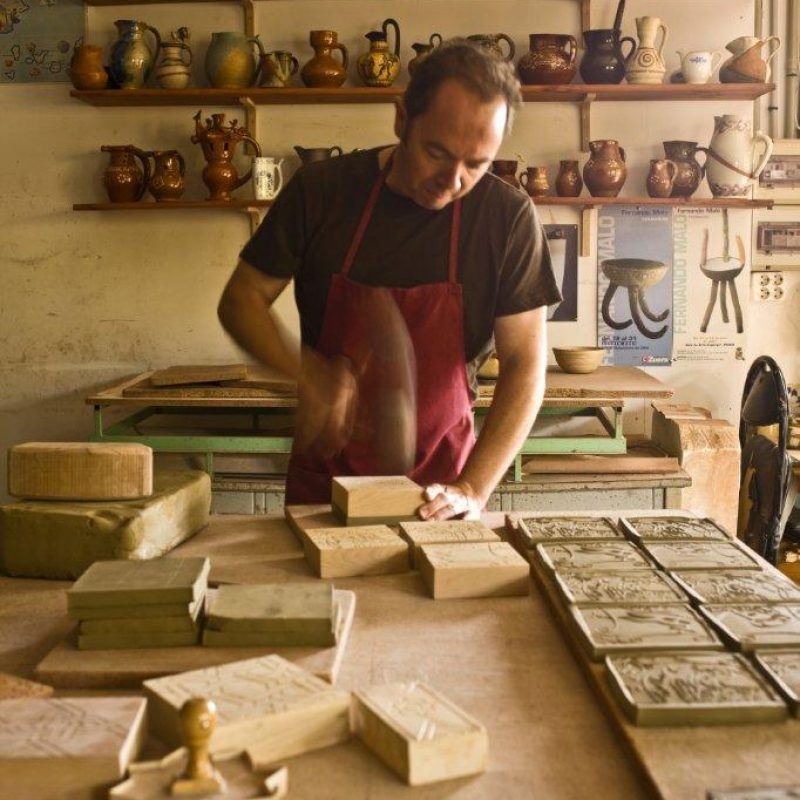 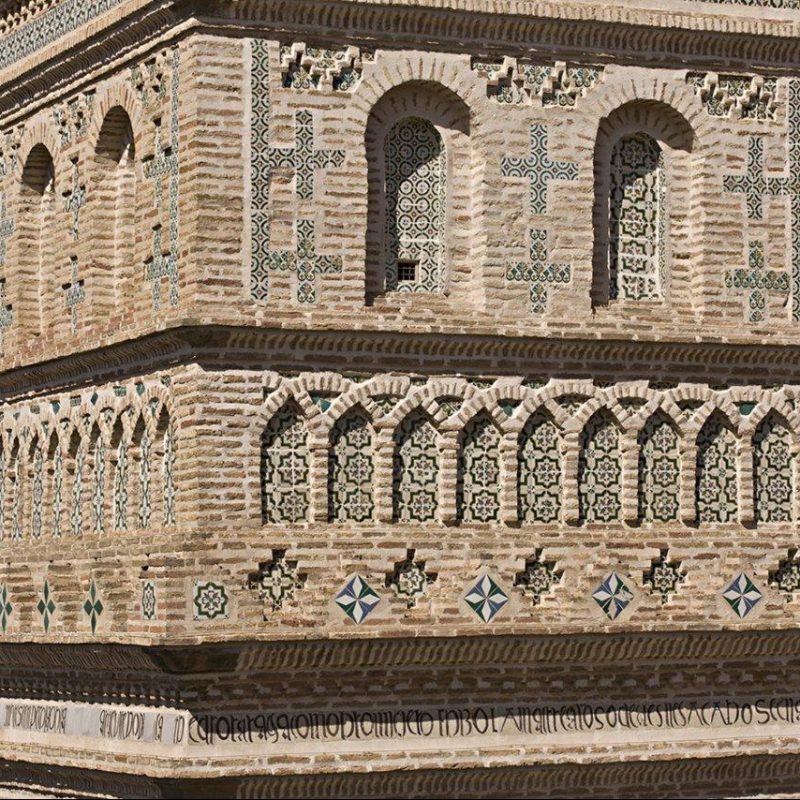 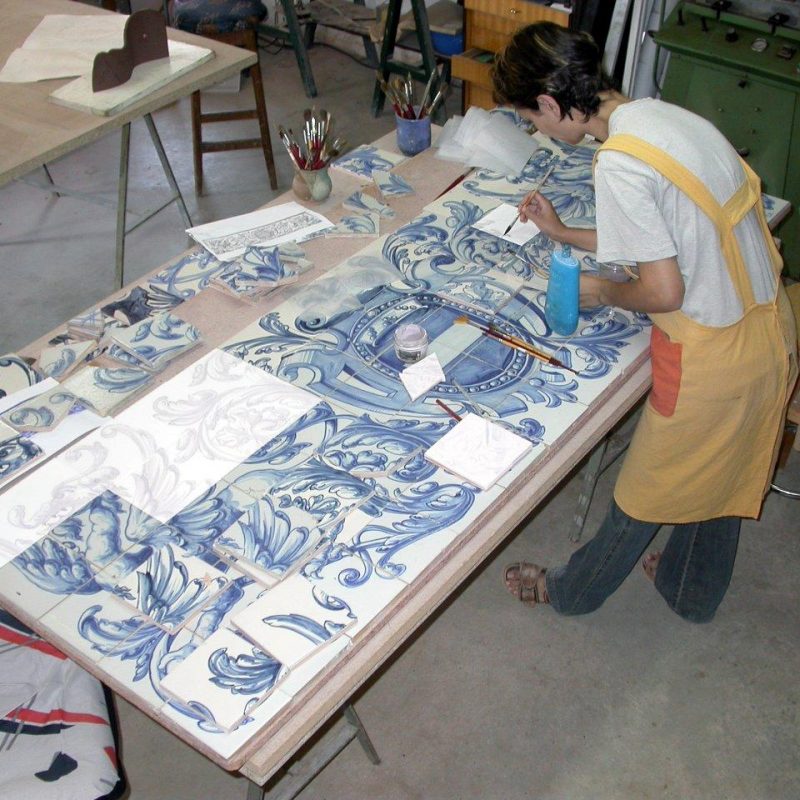 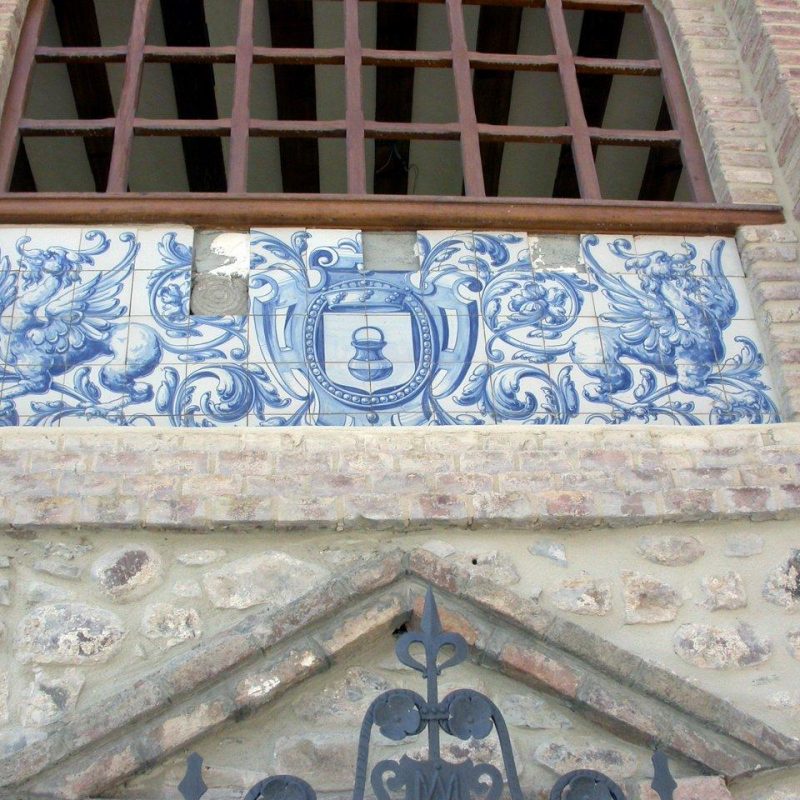 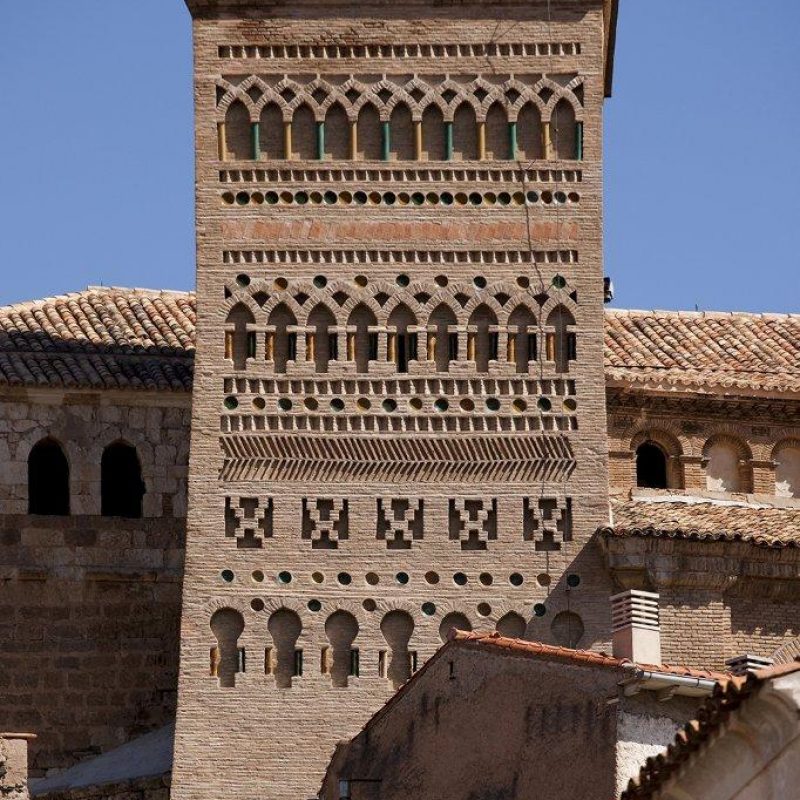 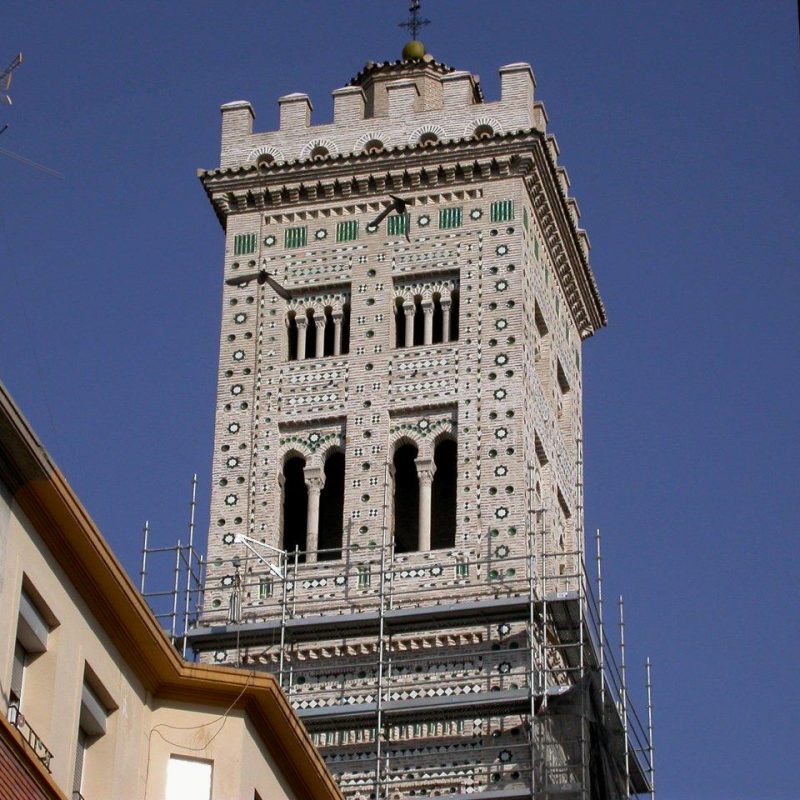 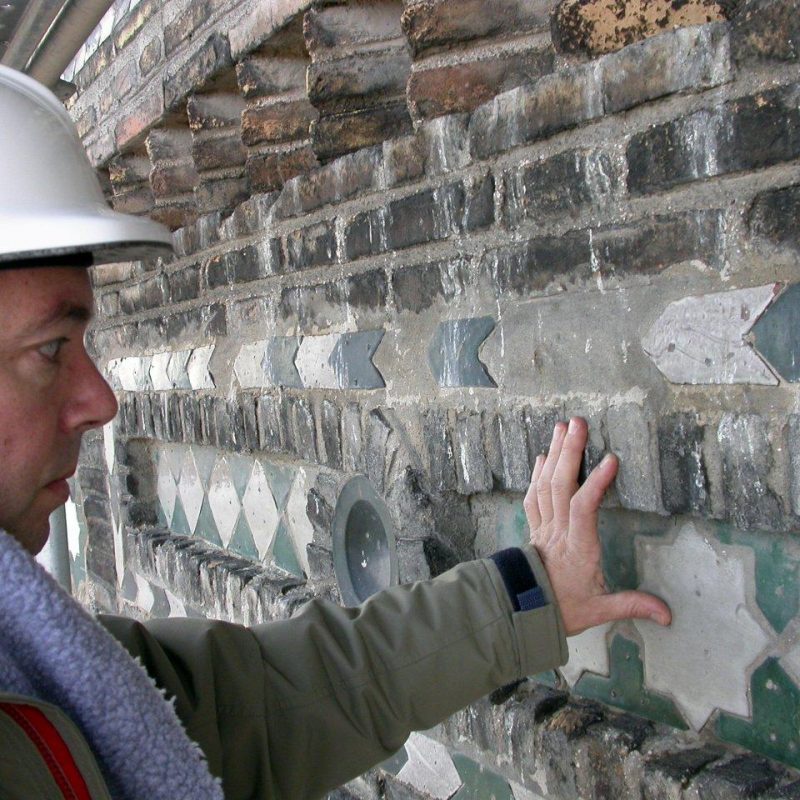 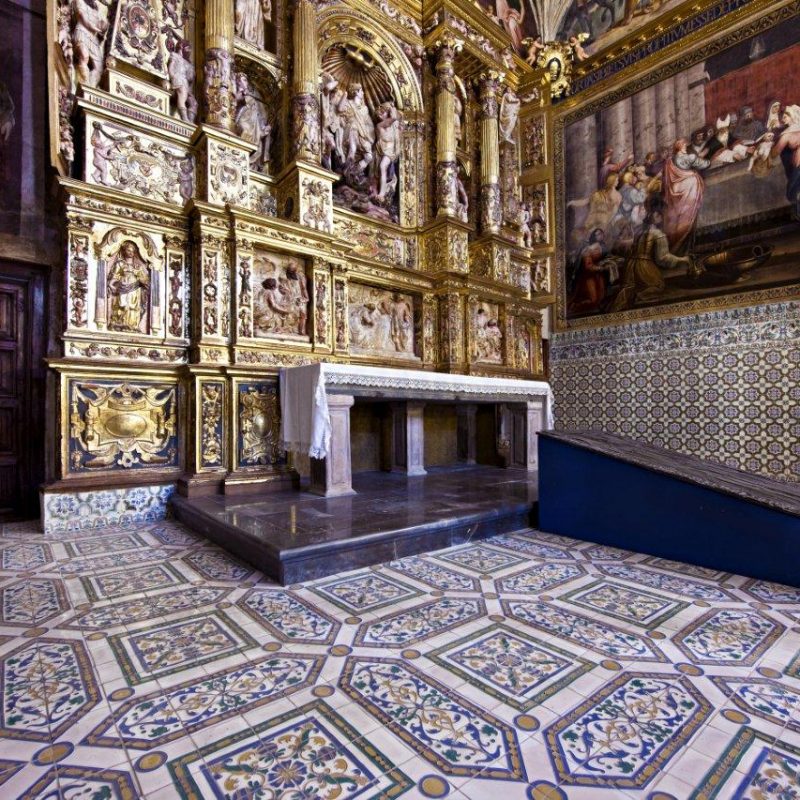 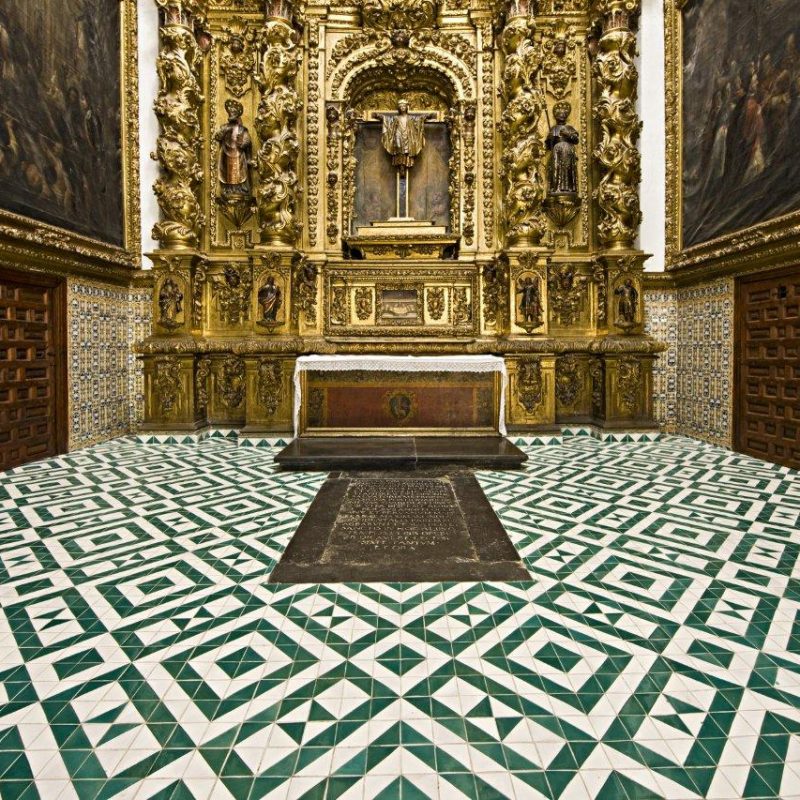 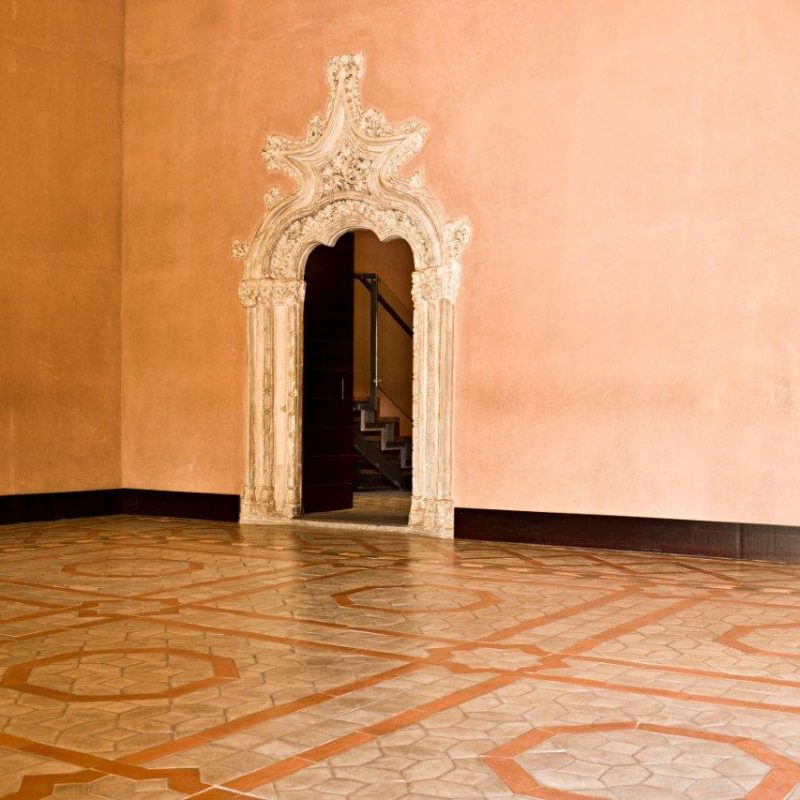 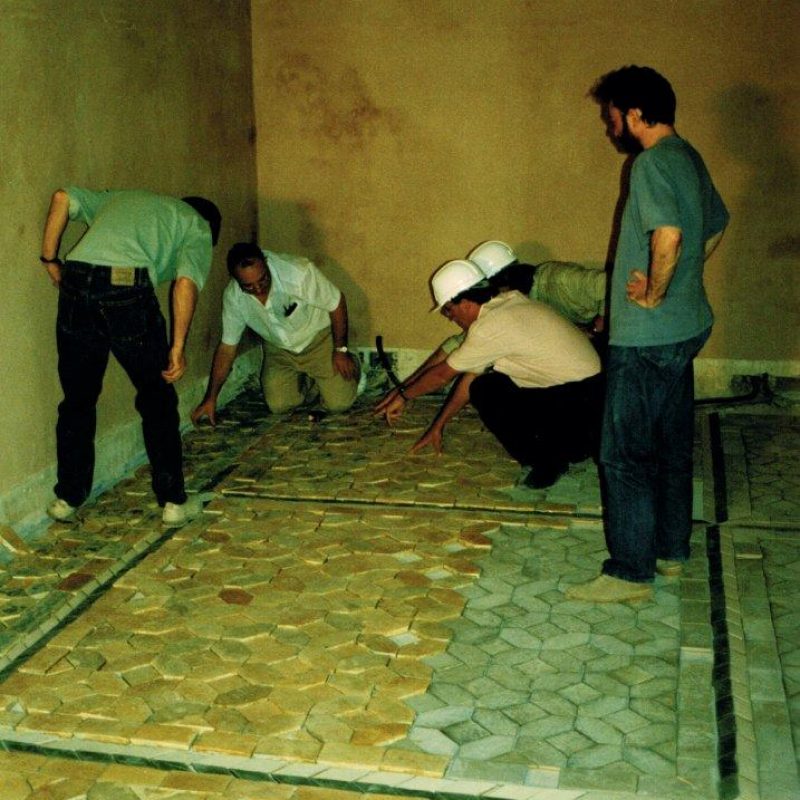 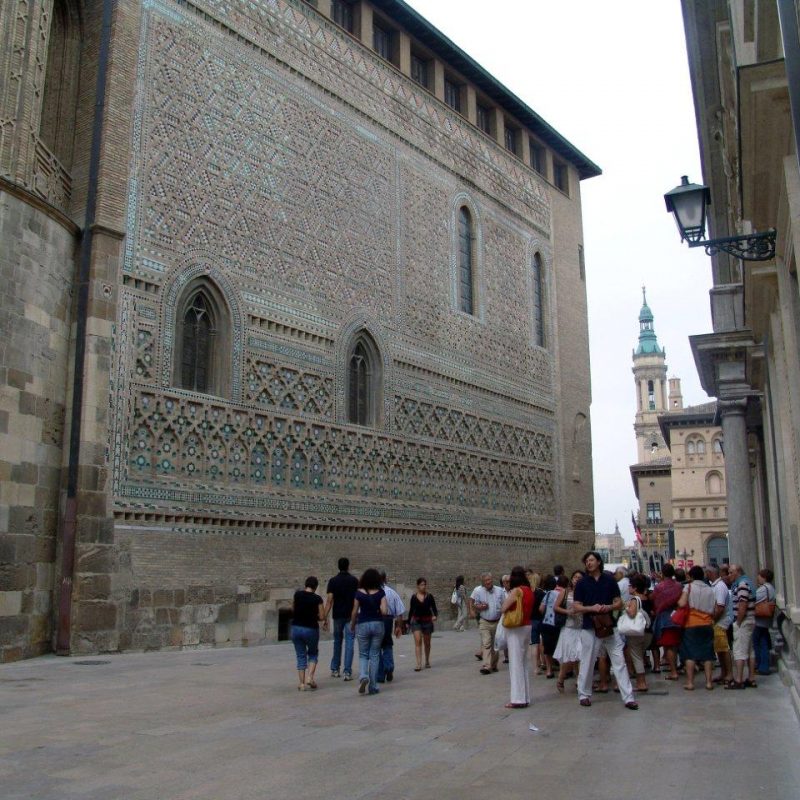