Nicolau Baucells, who graduated with a diploma in restoration of artistic and cultural heritage in Andalusia, works using the traditional techniques of finishing using air lime putty for its execution both in restoration works and newly-built works.

To that aim, he has trained along with artisan masters within the world of finishings both in Andalusia and Catalonia. For this reason, these influences can be observed as a result in his final works.

For the manufacture of these finishings he uses different traditional techniques such as: plastering, sgraffito, hot-ironed sgraffito and hot-ironed stuccoes. He also masters finishes which imitate stone ashlars.

In his works, one can observe how he adapts these finishing techniques to use them in newly-built constructions and for new designs without modifying the traditional methodology since he continues to execute the different layers in the same way and continues to use the same tools and stencils.

His training starts in Granada alongside the master Francisco Tejero, at the Albayzin Centre.

After that, he learns about construction techniques and traditional stuccoes and graduates with a title in Basic Restoration of Artistic and Cultural Heritage in Andalusia.

When he moves to Barcelona, he works for seven years with a family of stucco masters, Campreciós, where Josep María and Joan Campreciós act as his Masters.

He teaches a course under the title of “a cal e os seus usos” for the Association Espiga together with Sonia Luna.

Maintenance works and restoration of the stuccoes at the Casa Milà (La Pedrera), in Barcelona.

Sgraffito carried out for the Regional Parliament of Catalonia, headed by Josep María Campreciós.

Hot-ironed sgraffito carried out at the Casa Macaya alongside Joan and Josep Maria Campreciós.

Finishing of the noble hall, the façade and the counter-façade of the Casa Macaya of Puig i Cadafalch. 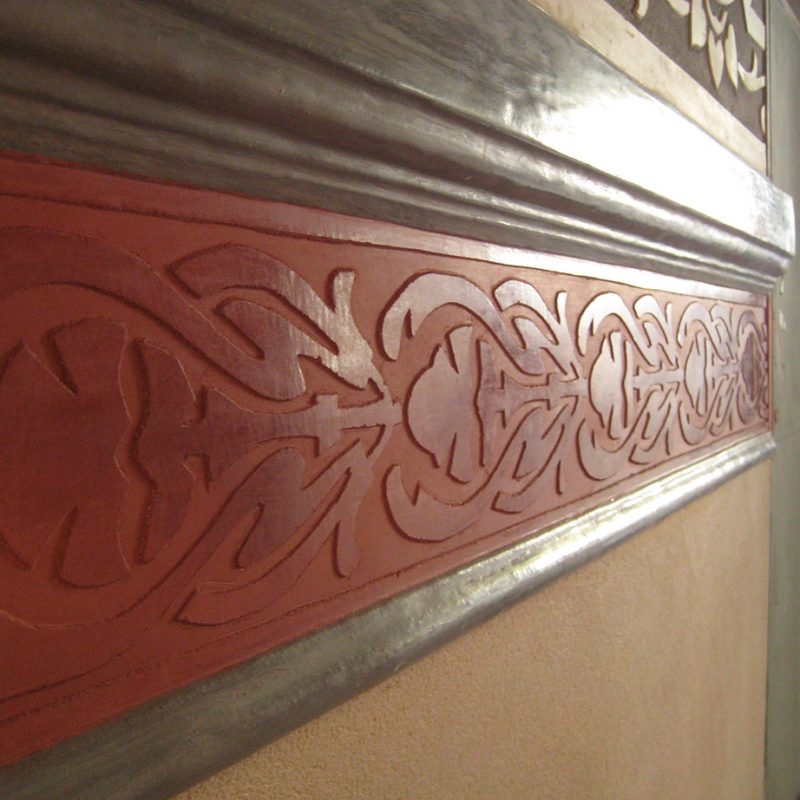 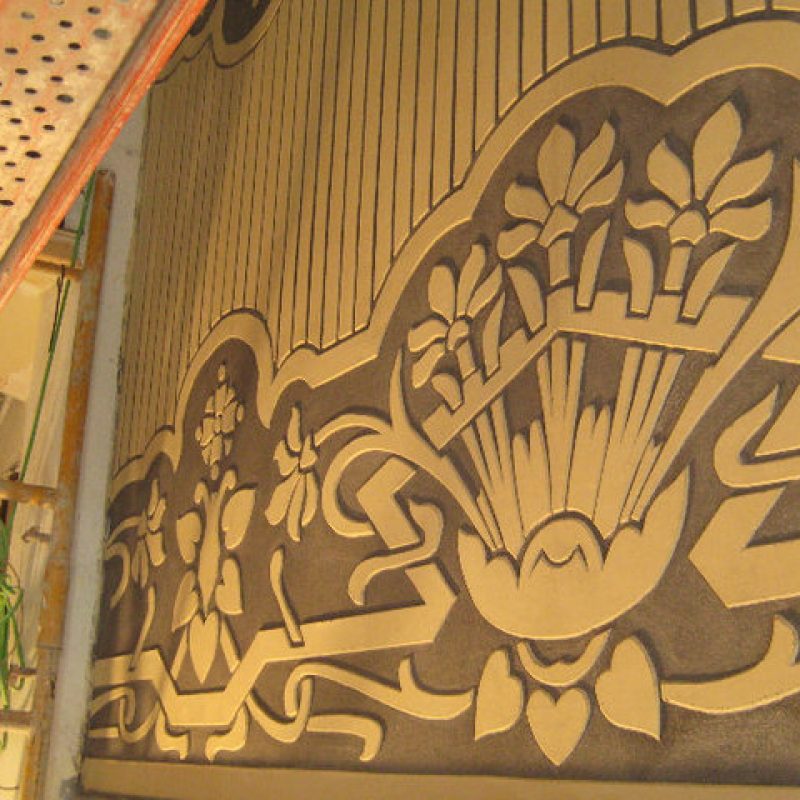 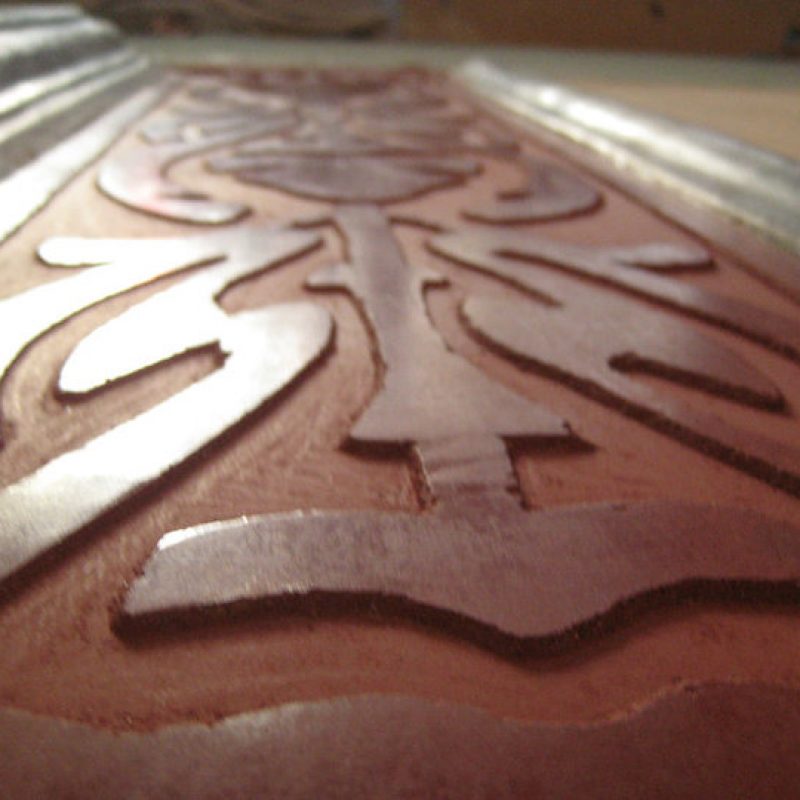 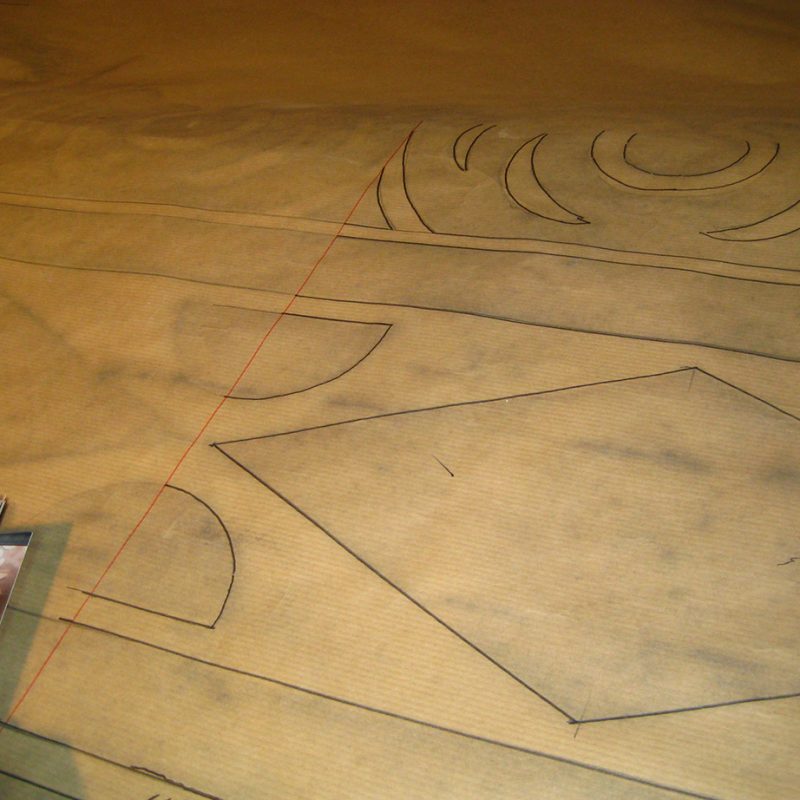 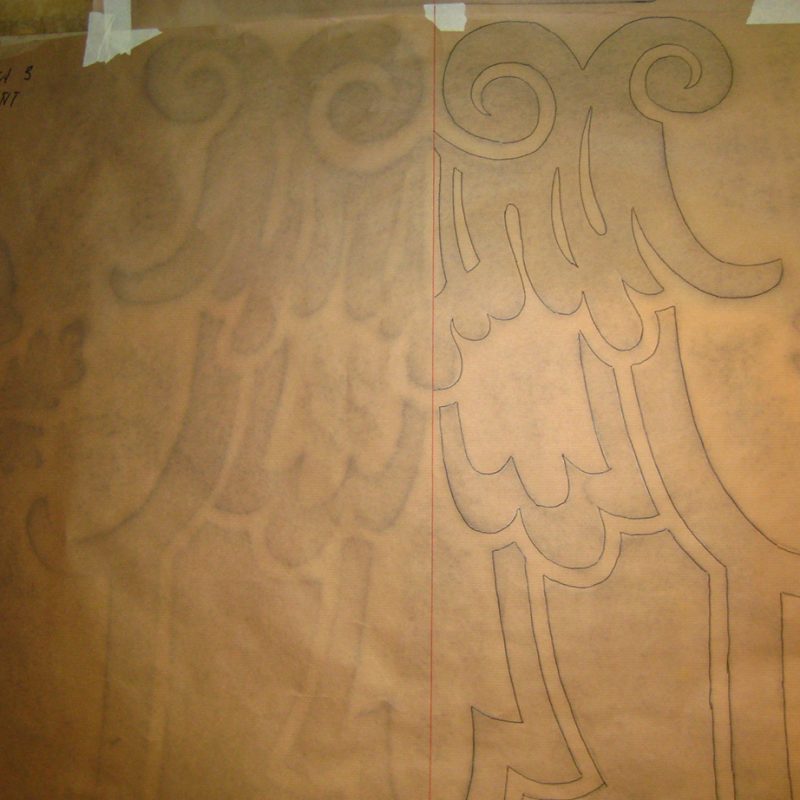 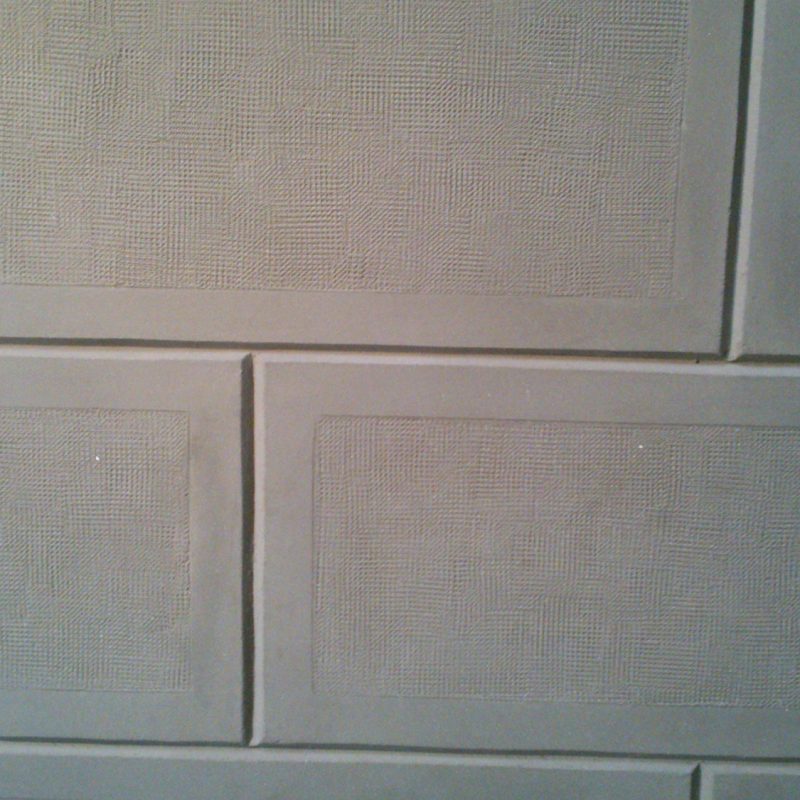 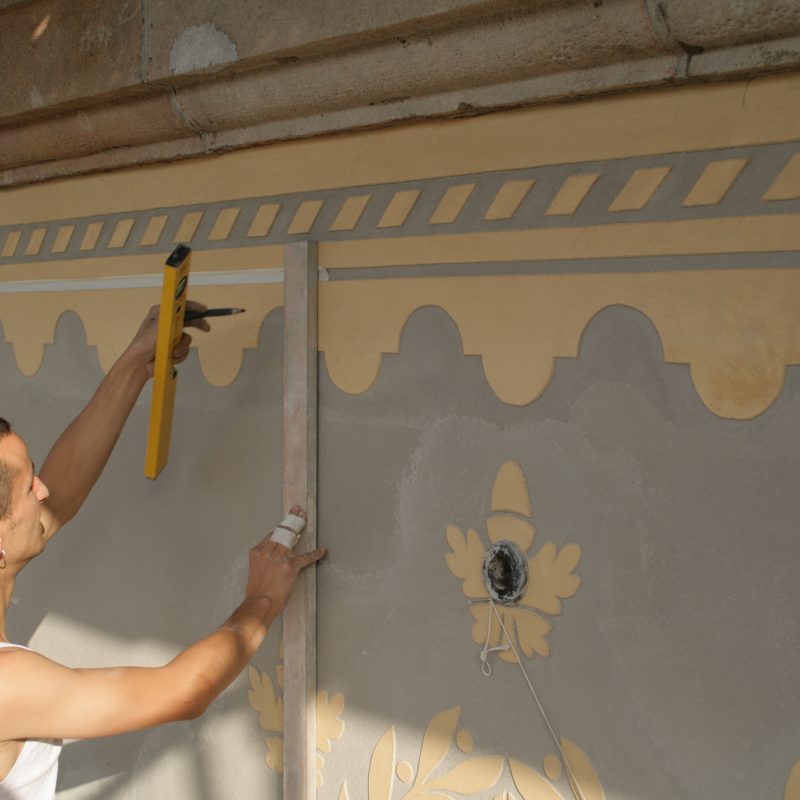 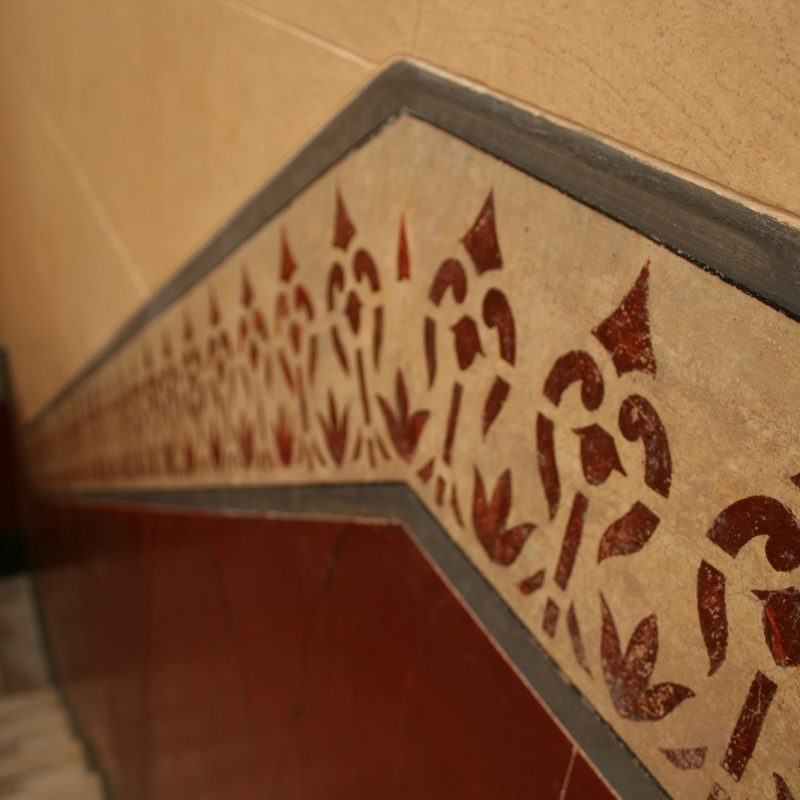 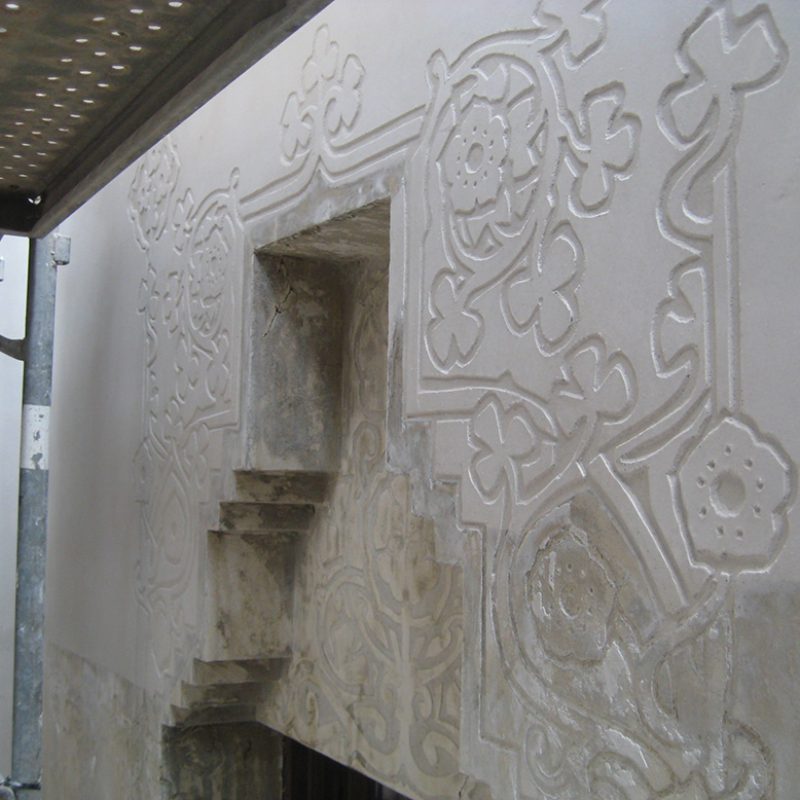 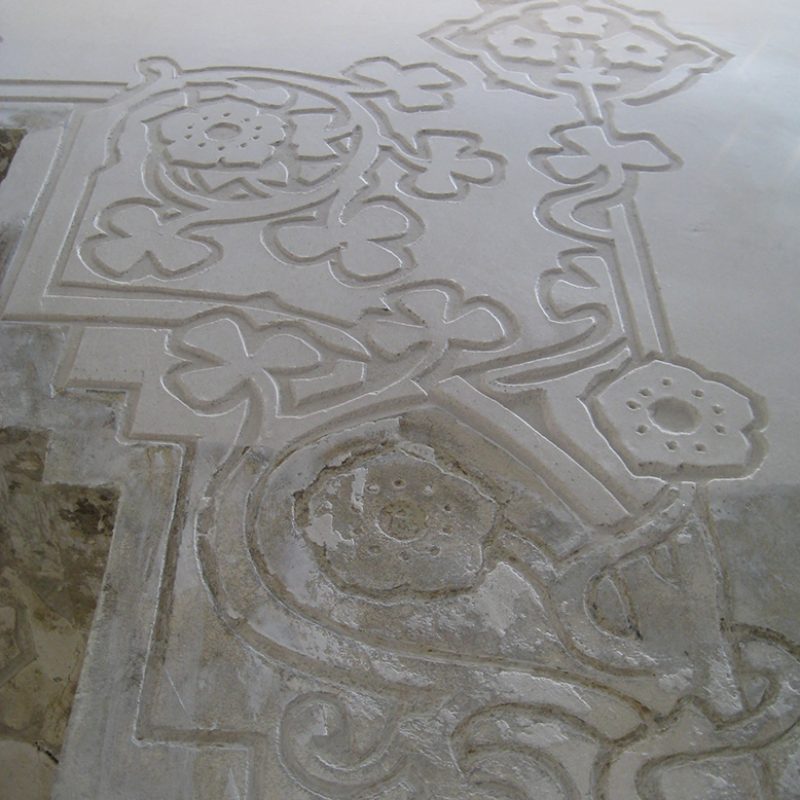 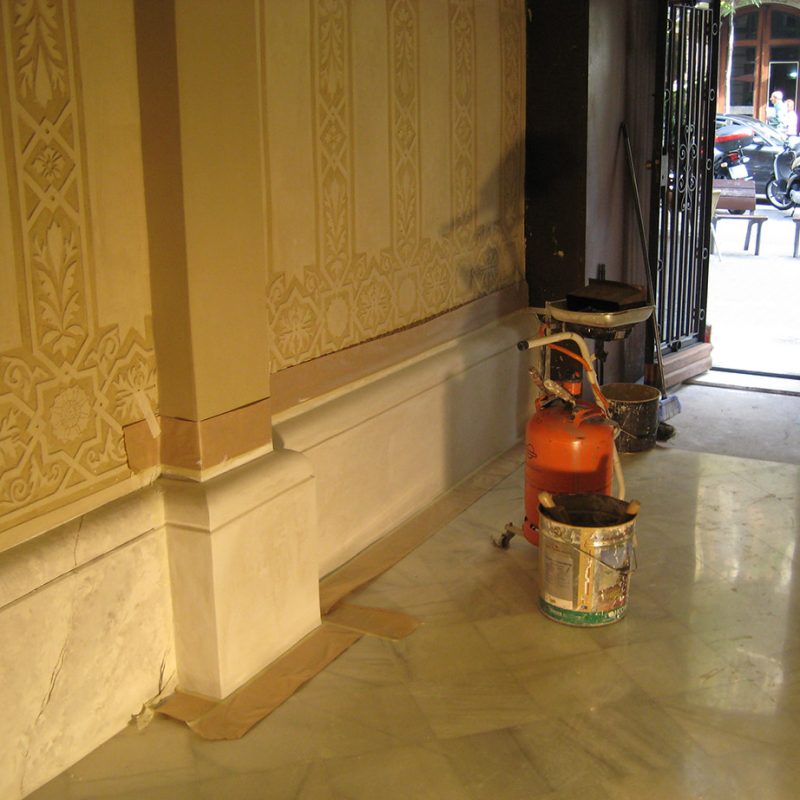 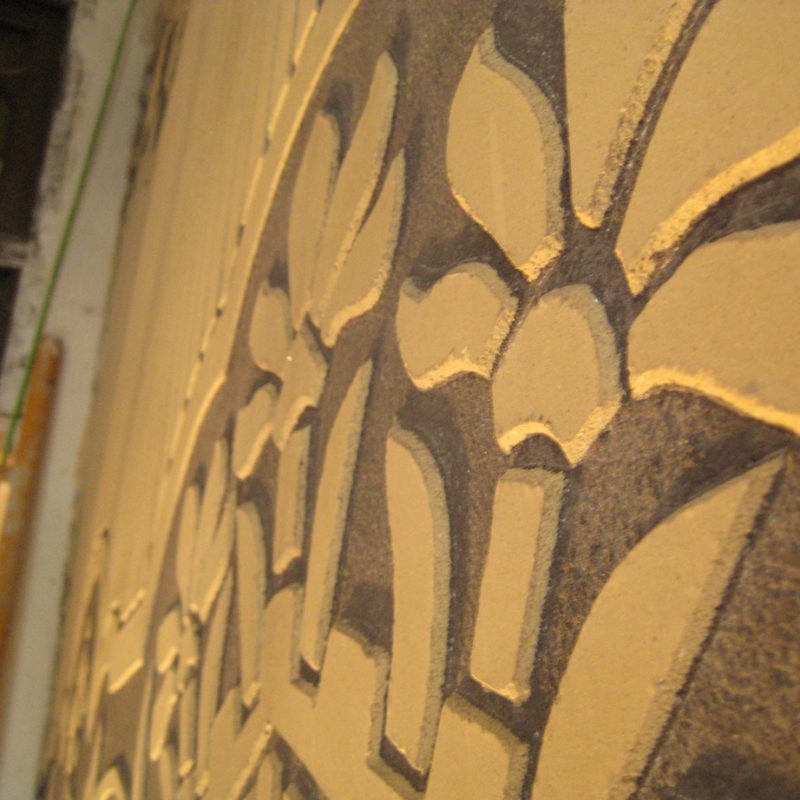