The works carried out in Taller de Forja Juanto are very varied. Specially worth mentioning within these are the grilles, balconies, handrails, herradas (for buckets), artistic locksmithing elements, lamps and vanes, among others. They master the traditional technique of forge welding which consists of joining hot iron in the anvil by hitting it with a mace and a hammer with no type of other welding. They also use techniques such as broadening, stretching, drawing down, sharpening, riveting, etc., both in iron and copper.

They have taken part in many fairs in Navarre and the Basque Country, as well as others throughout the country such as FITUR or FINART, and internationally, attending fairs in Paris and Hamburg. They obtained an honourable mention in the First Design Competition within the field of Craftsmanship in Navarre in 1984, the third prize in 1990, and the third prize in the IV National Design Competition within the section of “artisanal furniture” in 1988.

The workshop was founded in 1829, continuing the artistic and technical tradition of the old days. It was afterwards taken over by Jesús Juanto and then, during his last years until retirement, the knowledge and know-how was passed on to his son-in-law Pedro Mancho, who took over the workshop. Today, the continuity of the craft is still alive, since he works along with his son Jon Mancho Juanto, being the sixth generation working in this forge. They have known how to give the art of forging great prestige and recognition, whilst continuing this traditional craft within the locality of Sangüesa.

They have carried out restorations commissioned by town councils and other institutions, as well as commissions for private clients. Their works can be found in many buildings throughout Navarre, the Basque Country, Aragón, etc. Among their works it is worth mentioning those for the Cathedral of Pamplona, the Cathedral of Tudela, the Abbey of Leyre, the Monastery of Iranzu, as well as other buildings they have restored such as the offices and buildings belonging to Kutxa, in the Historic City Centre of San Sebastián. 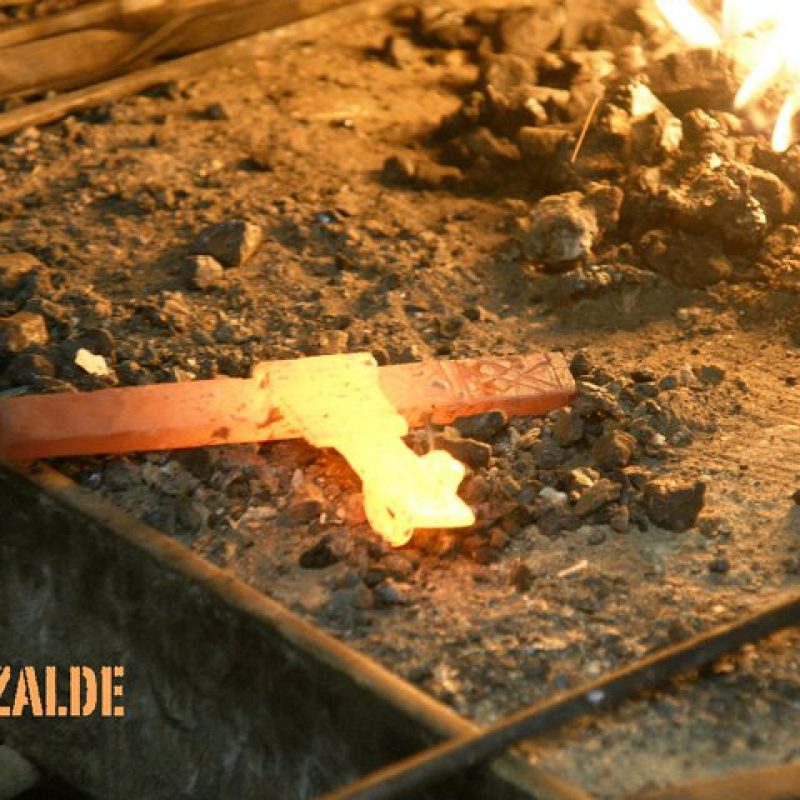 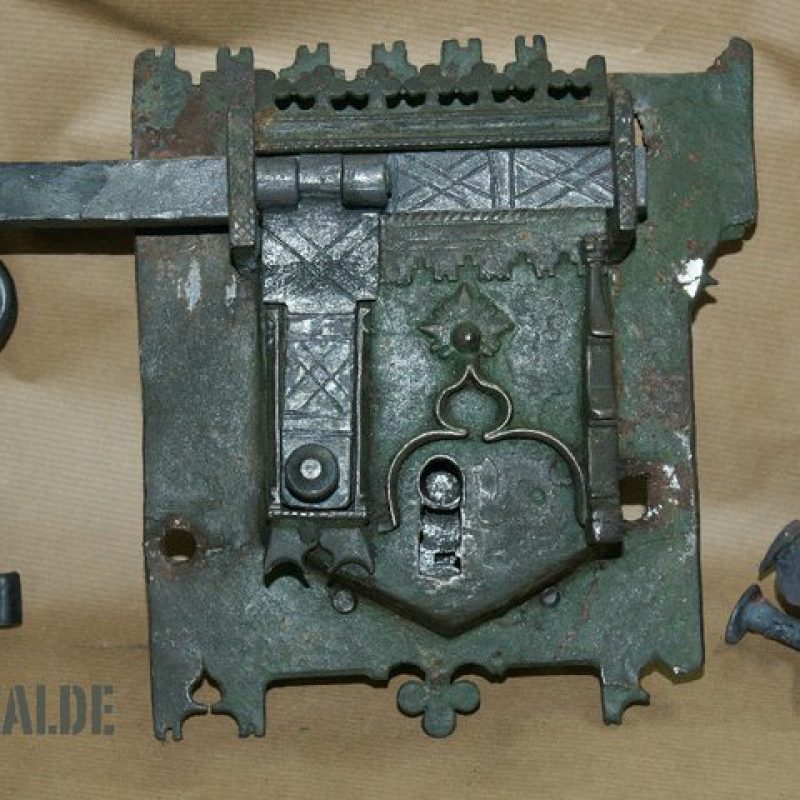 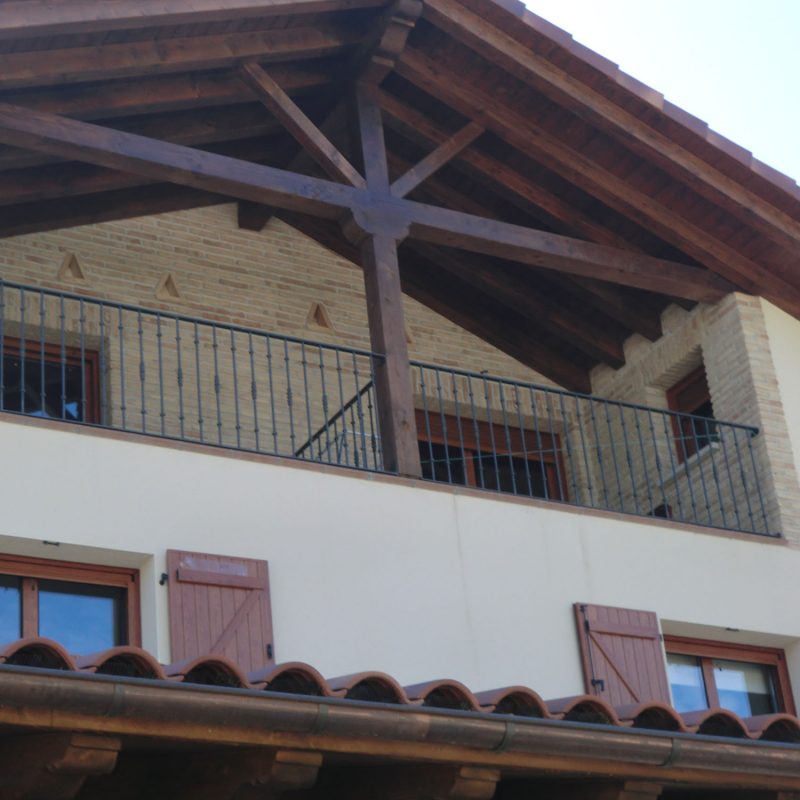 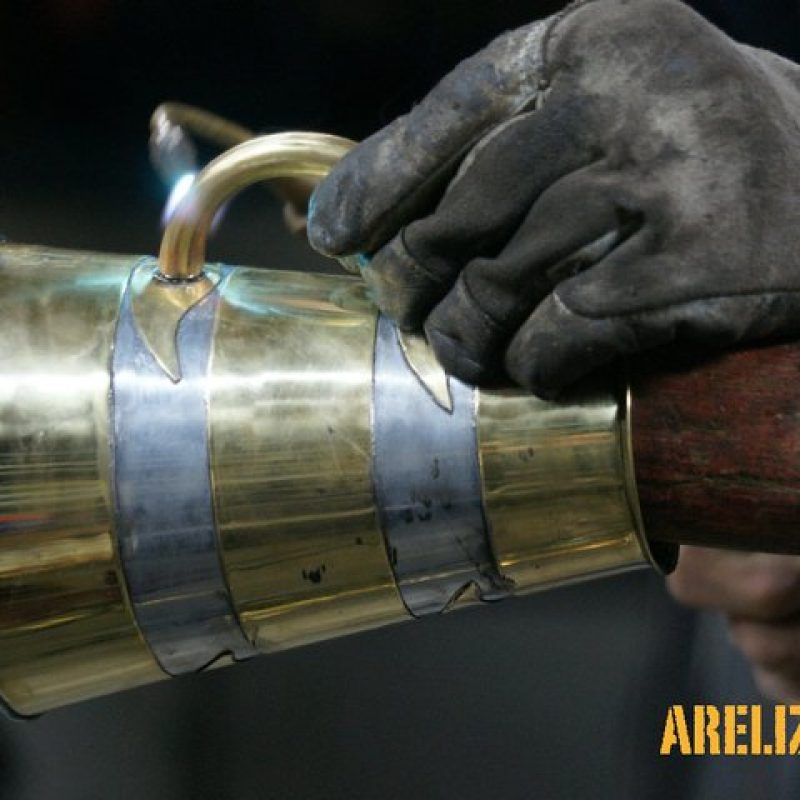 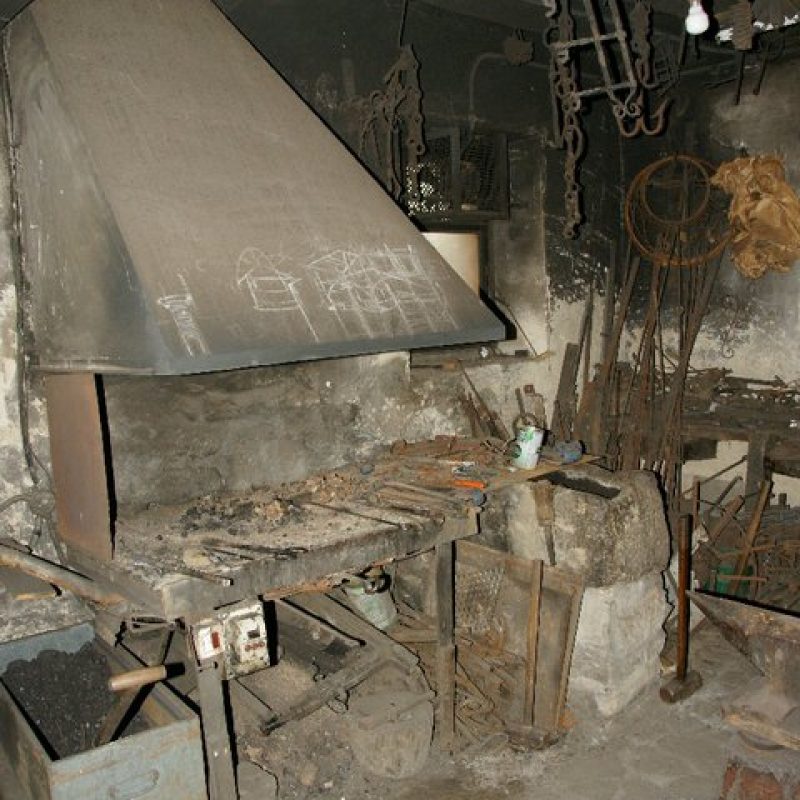 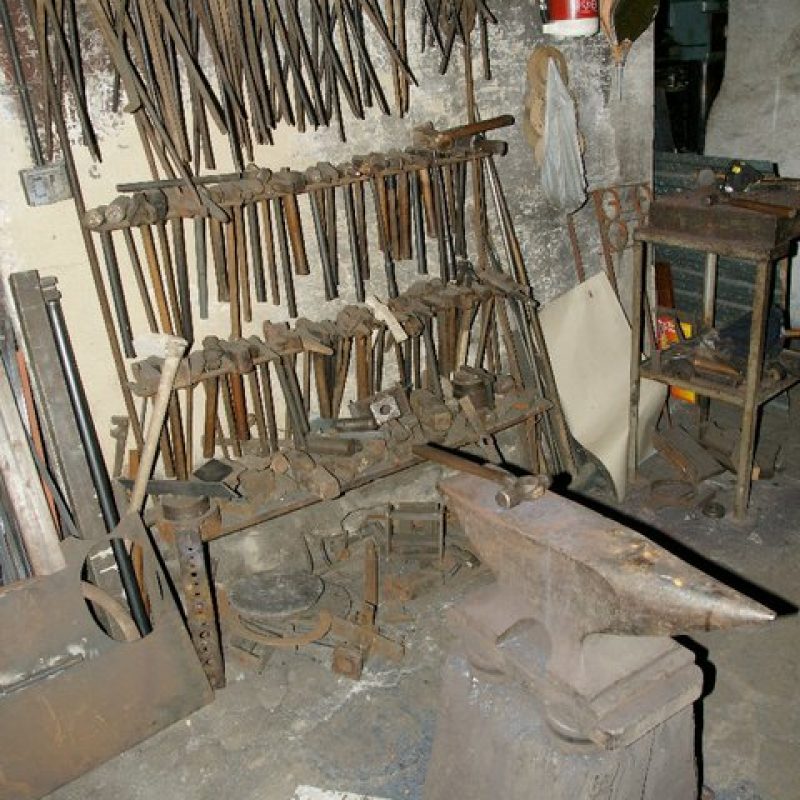 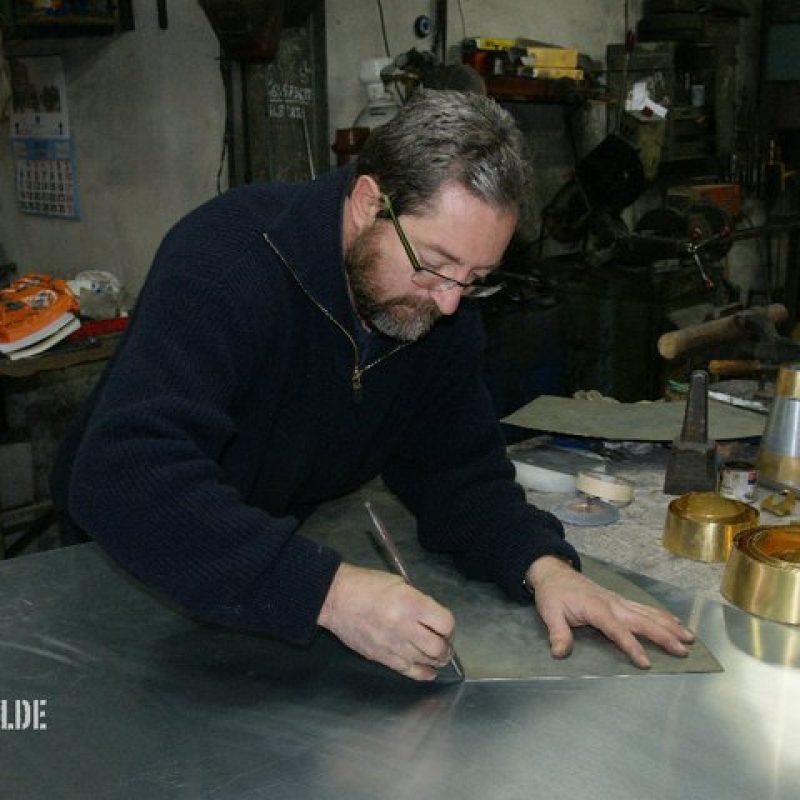 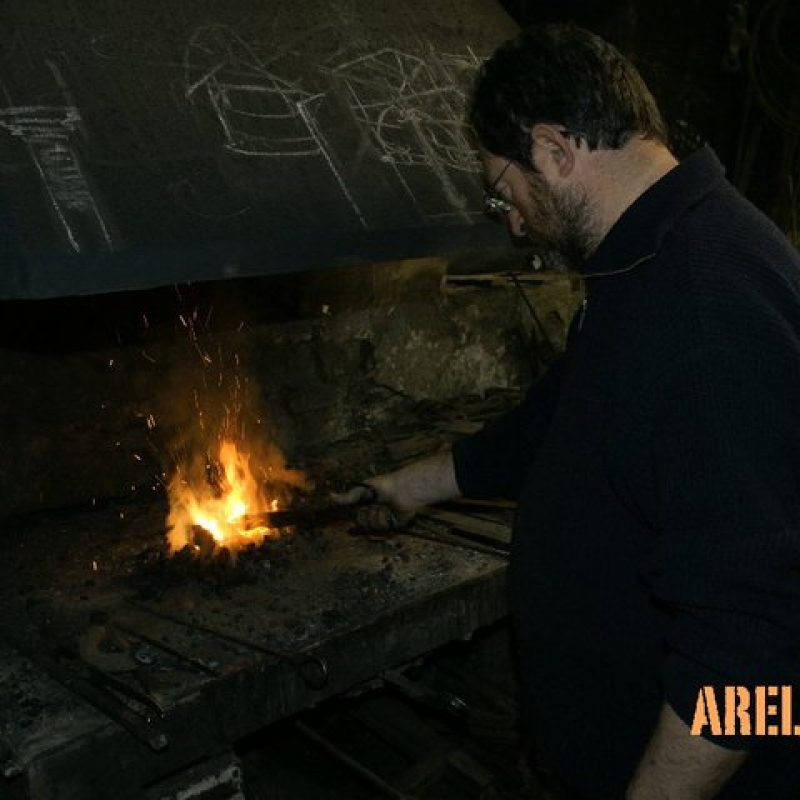