The business is famous for the manufacture of tiles of different sizes and forms – according to the needs of each client – as well as for the finishing of roofs.

The techniques which are used are the traditional ones, completely manual ones. As a way of updating the process of production, they have introduced the electric furnace, in order to obtain a greater precision and uniformity.

The phases of the process they follow to manufacture a tile are the following: first, the clay is obtained from a quarry. Once the impurities have been removed (this process is called desalejado), they search for the optimum level of hardness of the clay, in order to manufacture the pieces. The greater the size and the curve of the piece, the lower the level of humidity it requires. Once the clay is ready and has been kneaded, they add a bit of river mud or ash to the worktable and the mixture is placed on top of the gradilla (a special kind of mould for bricks). Once this is done, the exceeding material is removed with the aid of a mástara and, with extreme care, the galápago (a special kind of mould for tiles) is placed at the level of the table. The mixture is then poured so it takes the shape of the tile. Afterwards, it is placed on the ground cautiously to let it dry, being careful so it does not lose its form. Once it is dry, it is fired in the oven. If it is to be glazed, then it is done so with the adequate enamel and after that it is fired again. When this process comes to an end, the tile is ready to be placed.

Their formation has been basically self-taught, observing the older generations work with ceramics.

Since the 80’s, they have carried out different works in different areas within the region of Granada. The most famous one was the manufacture of the tiles and finishes of the roofs of the Church of San Juan de Dios of Granada, during the mid-90’s, when the roof was completely refurbished. They have also carried out several works for the Basílica de la Virgen de las Angustias, the Monastery of San Jerónimo, and the Alhambra (mostly bricks). The works are usually commissioned by businesses dedicated to the restoration of the different monuments. 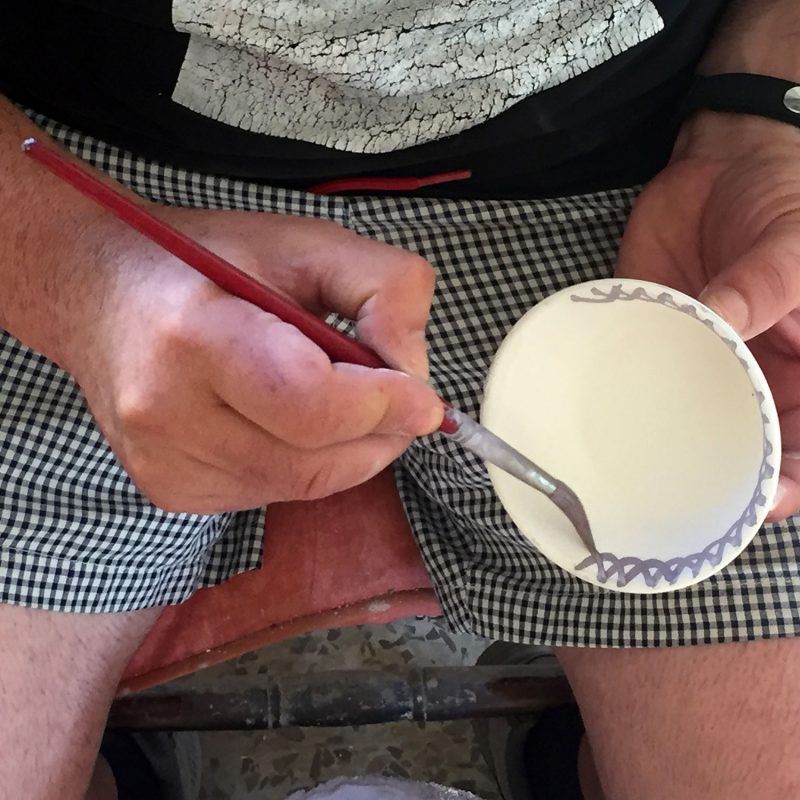 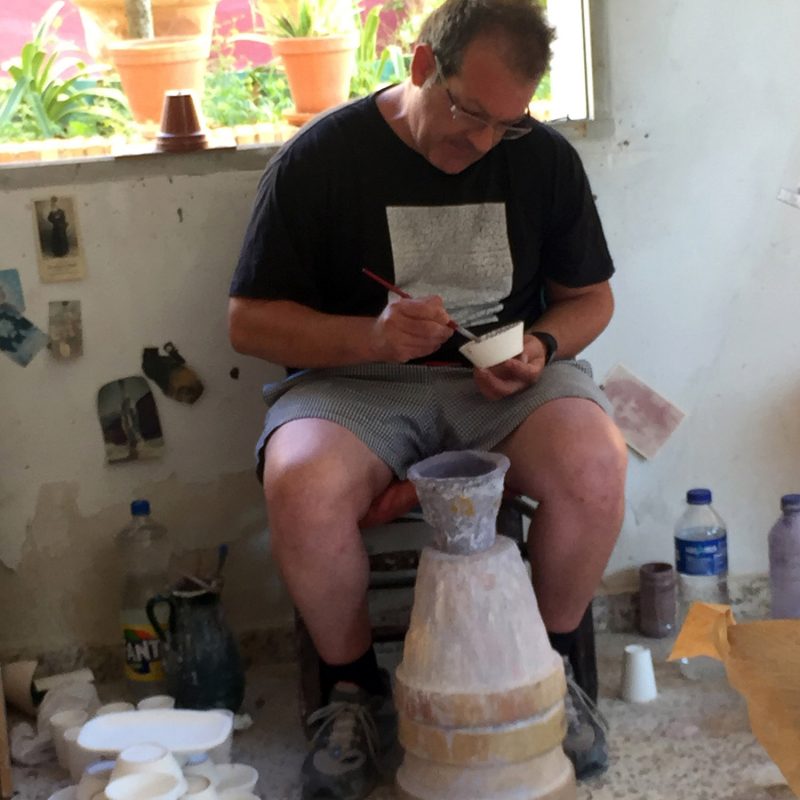 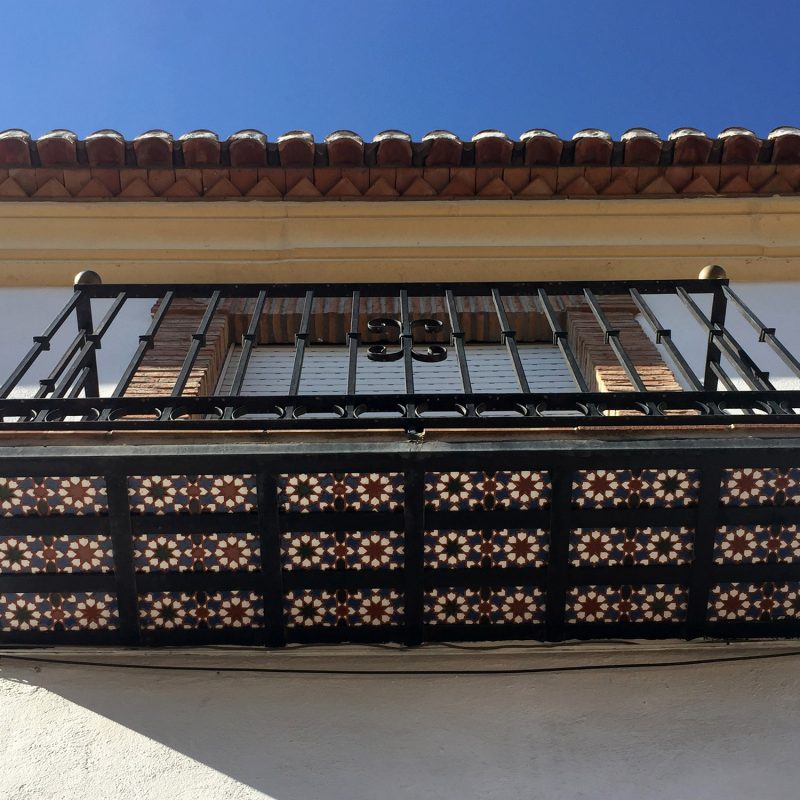 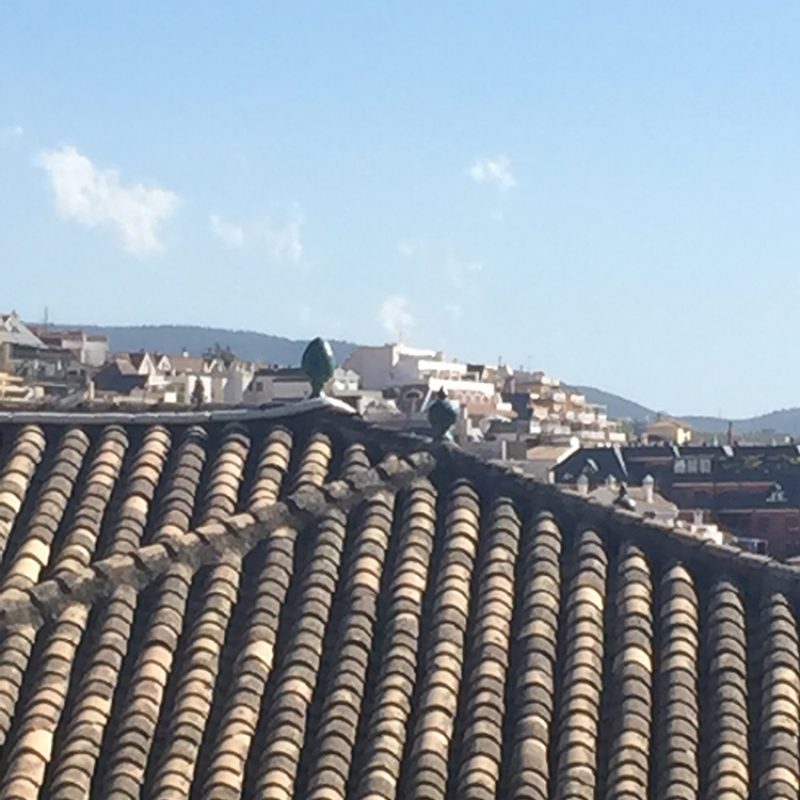 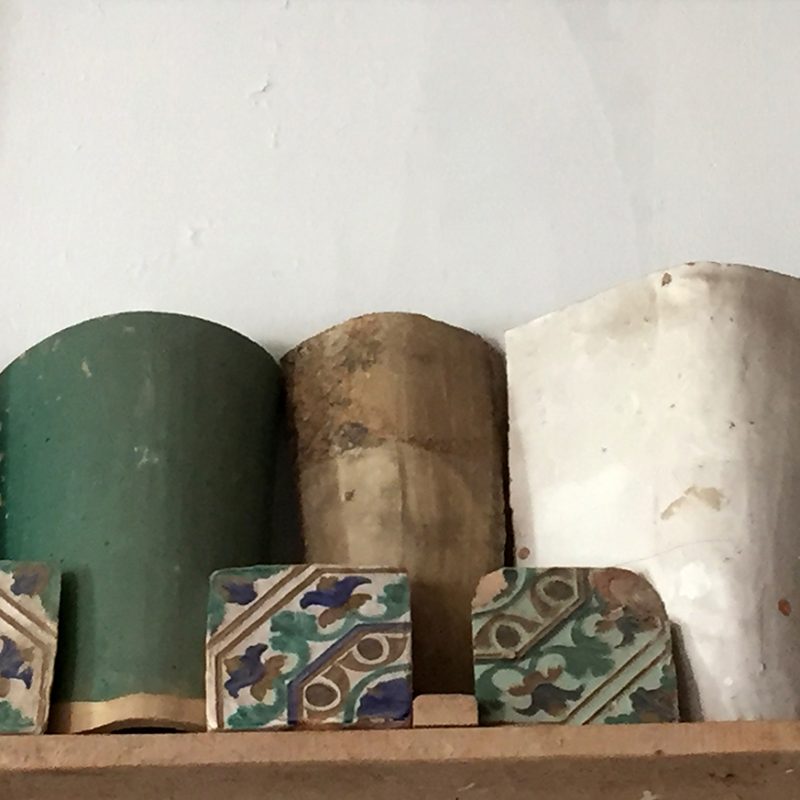 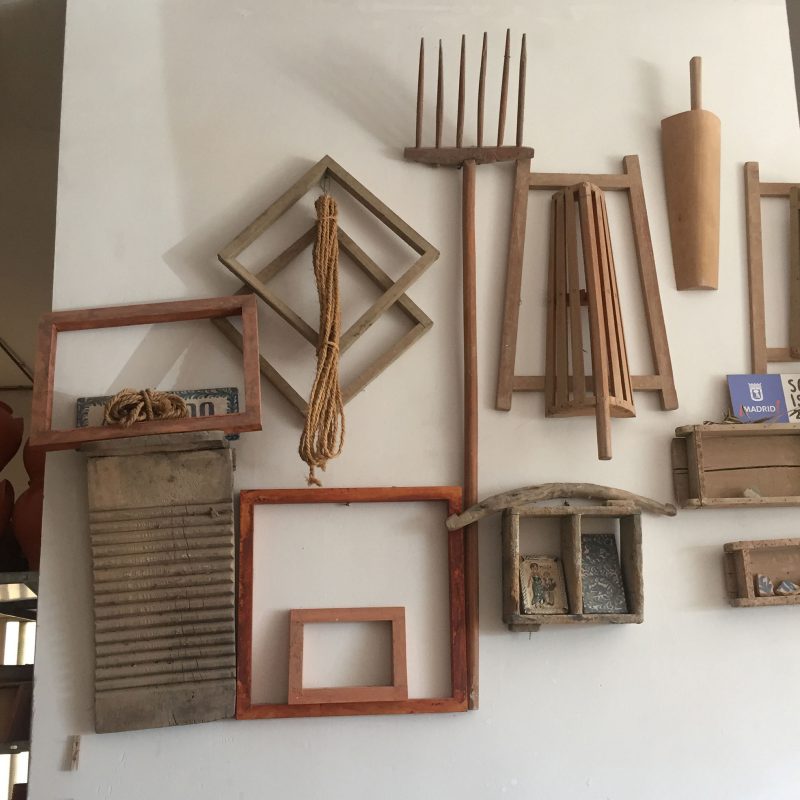 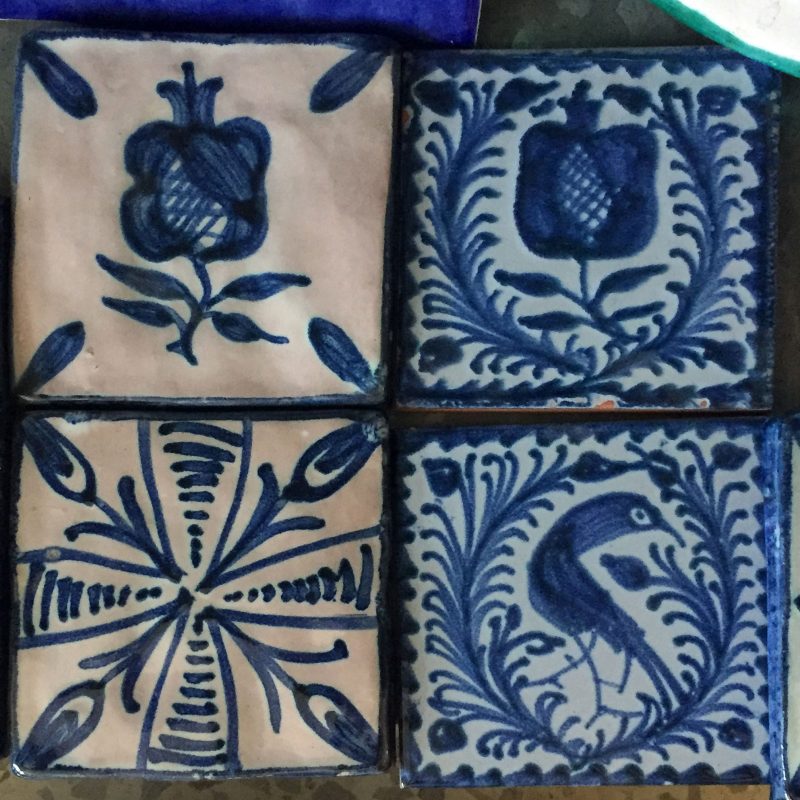 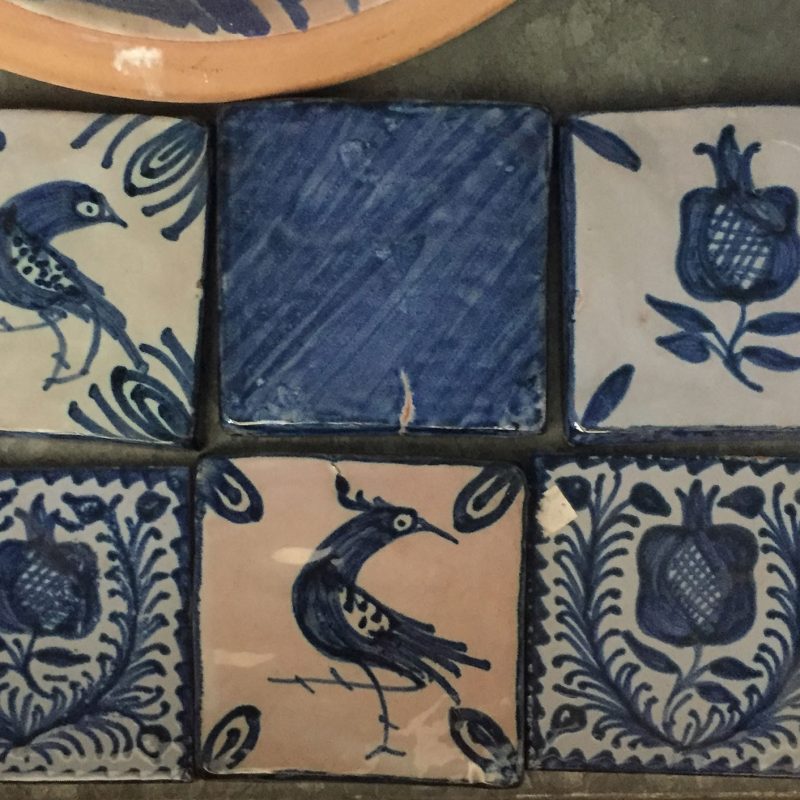 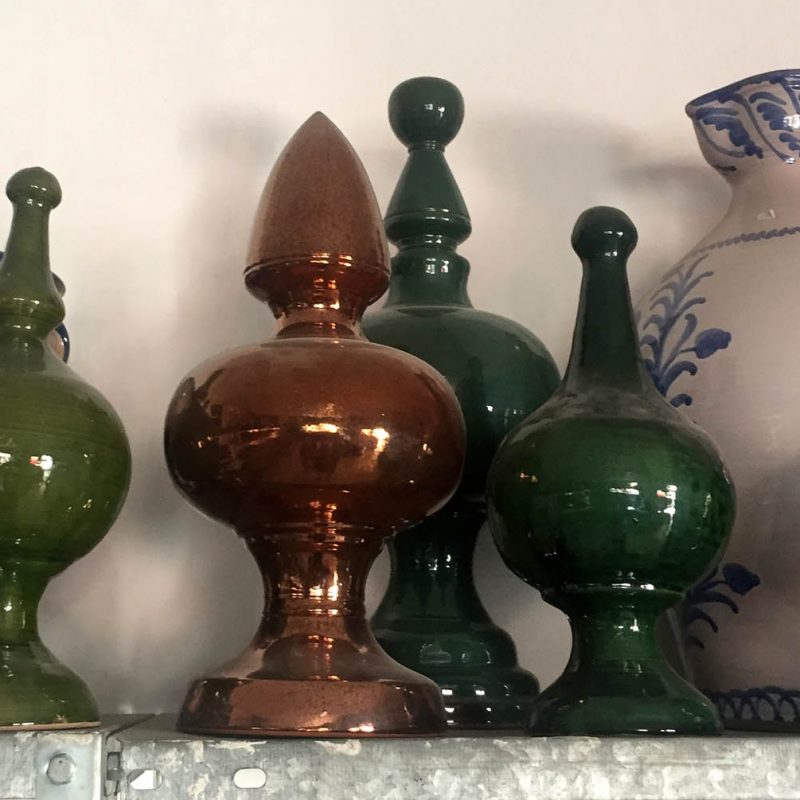 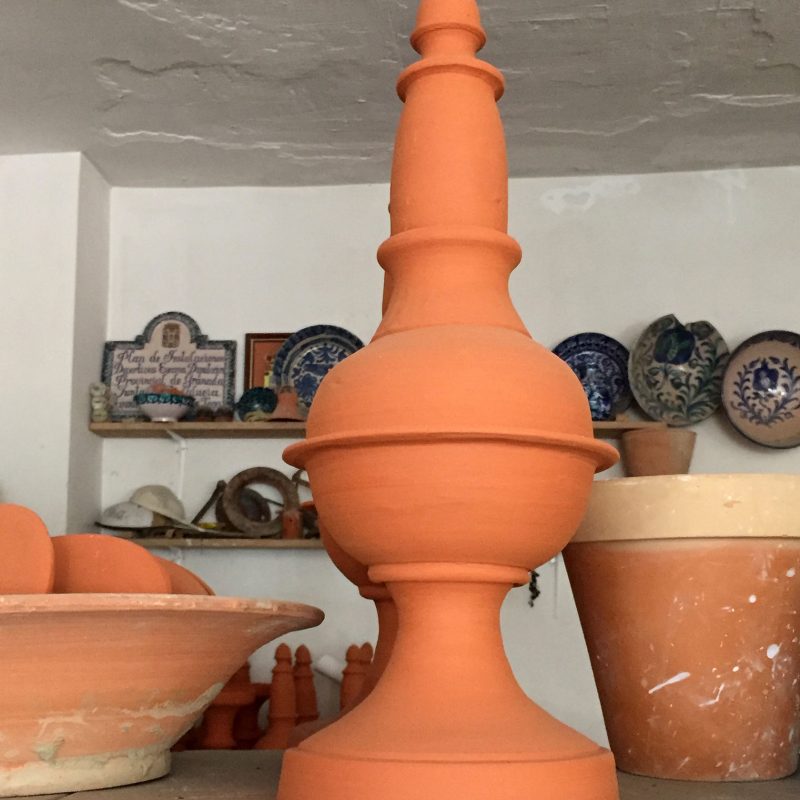