Restoration works and new constructions following a traditional style. Worth highlighting are the finishes of walls and architectural elements part of the Andalusian tradition. The techniques he uses are those he learnt with the different master builders in the different places where he carried out his professional career, headed by Donald Gray, studying the different elements, measuring them, drawing them and manufacturing them using the traditional techniques and materials such as clay, lime, stone, tiling and Nasrid ceramics.

Practical studies at the school/workshop in Lebrija and on-site practical learning in las Lagunillas (Jaén), works conducted by the architect and restorer Donald Gray.

Monitor at the occupational workshop in Las Lagunillas.

Restoration of the façade of the Casa de Las Infantas, which received a prize awarded by the cultural patronage of Jaén.

Restoration of various buildings of a traditional Andalusian style in the farmhouse of Las Lagunillas (Jaén).

Fountain located in the Plaza del Pato, in Trebujena (Cádiz).

Stone works in the farmhouse of Takida, in Capilerilla, within the Alpujarra in Granada.

Extension of the house of Rafael Gray in Atalbeitar. 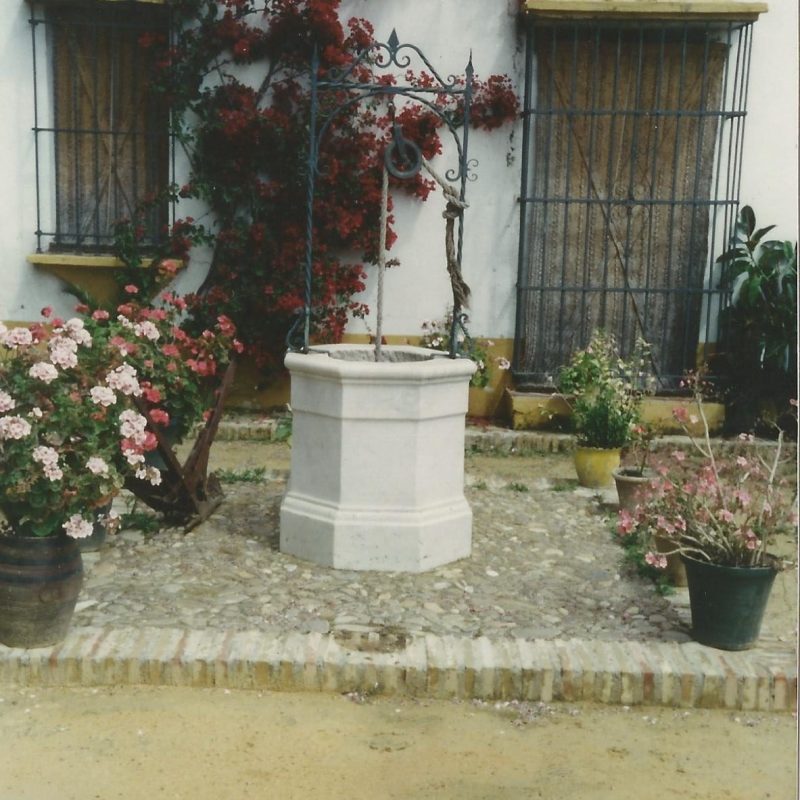 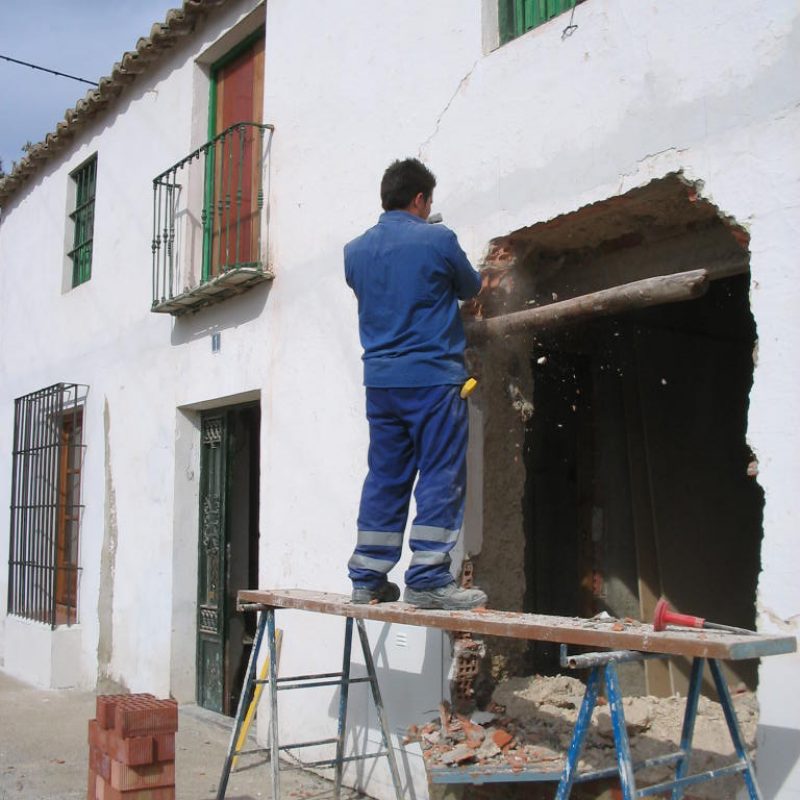 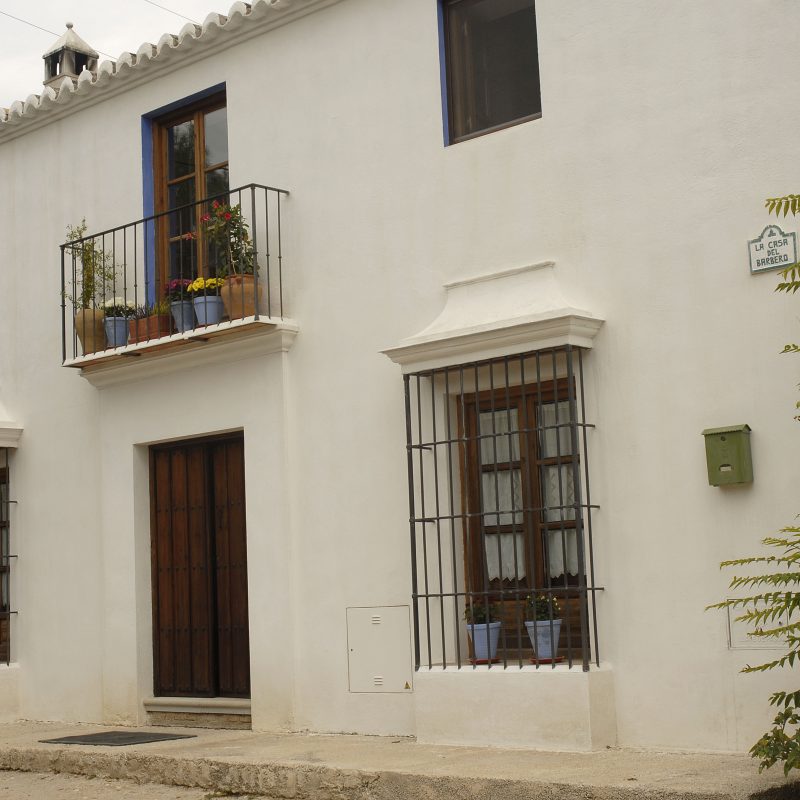 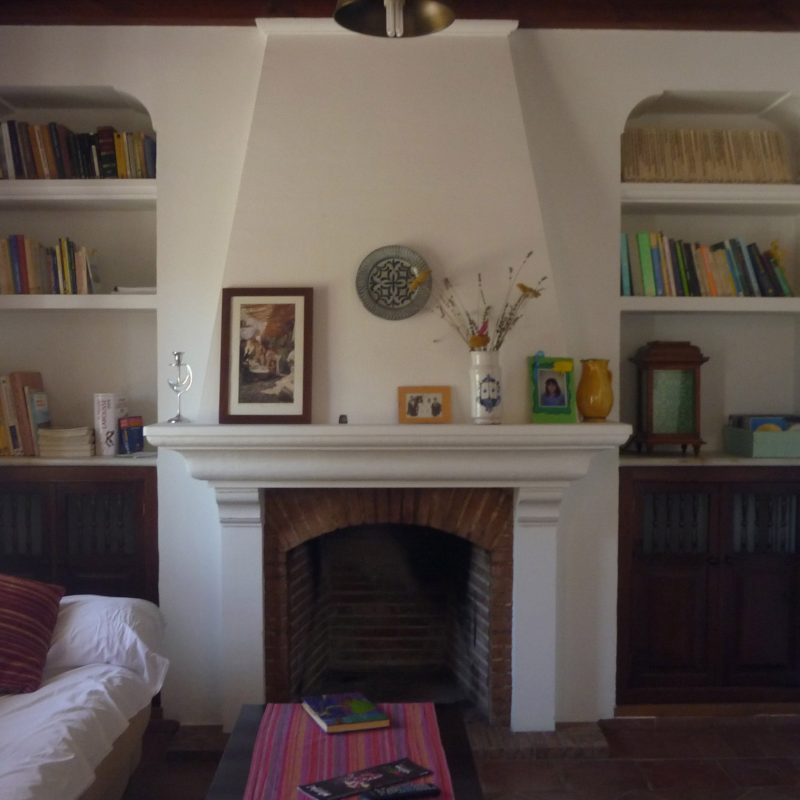 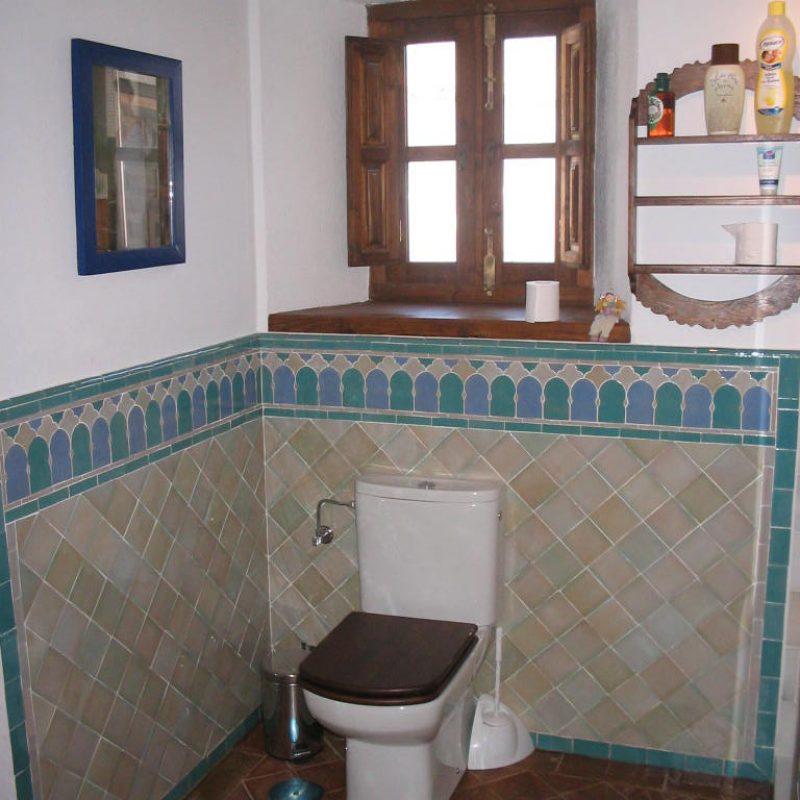 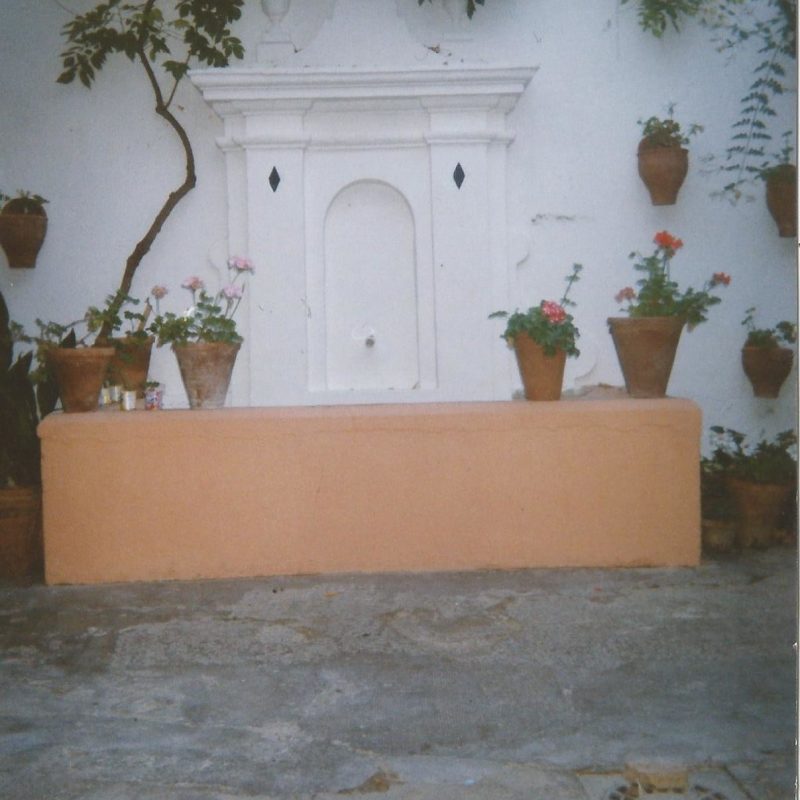 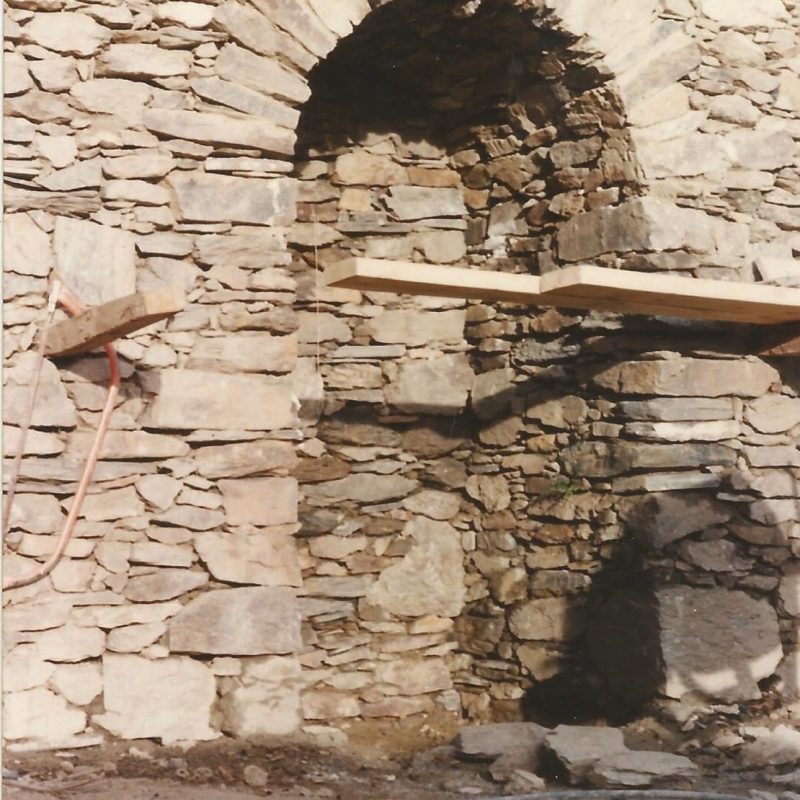 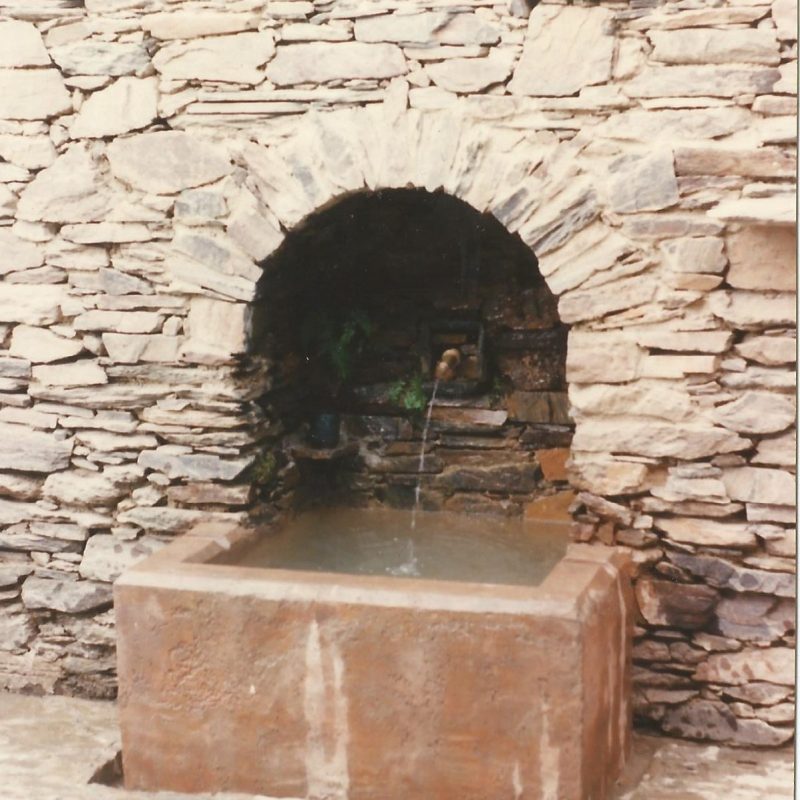