Artesanía Nazarí is located in the city of Granada and for over 26 years has given continuity to the inherited knowledge the Nasrid artisans passed on with the creation of the Palace of the Alhambra, which contains some of the largest plasterworks in the world, declared a UNESCO World Heritage Site in 1984.

In these workshops they work the plaster following two different lines of approach: on the one hand, they design and carry out new pieces reproducing original ones from different monumental complexes, always using gypsums of artisanal firing; and on the other hand, they carry out interventions regarding restoration of Cultural Heritage.

In the copy of original pieces, they remain loyal to the wisdom and good work of the artisan masters who bequeathed us a proof of that in each one of their creations and which we continue to admire as time goes by.

The manufacture of these pieces implies a slow and careful finishing process, completely manual, where multiple colours are applied as well as patinas from traditional elements (earths from the surrounding area, chosen pigments, etc.) and noble materials such as 23 ¾ carat gold leaf. These artisanal finishes make each piece completely unique and exclusive.

They know the advantages and performance of gypsum, as well as the techniques used by former artisans. This experience – acquired during several decades working with gypsum – has taken them to carry out interventions not only in Spain but also countries which are part of the Islamic world such as Saudi Arabia. All of this qualifies them today as the only authorized workshop to carry out official replicas destined to complexes as emblematic as the Patronage of the Alhambra and the Generalife in Granada, or the Reales Alcázares in Seville.

:
University of Granada and professional experience.

TEACHING:
At the University of Granada, the Centre for Cultural and Educational Intervention Doctum and other European Educational Programmes.

:
At the University of Granada, the Centre for Cultural and Educational Intervention Doctum and other European Educational Programmes. 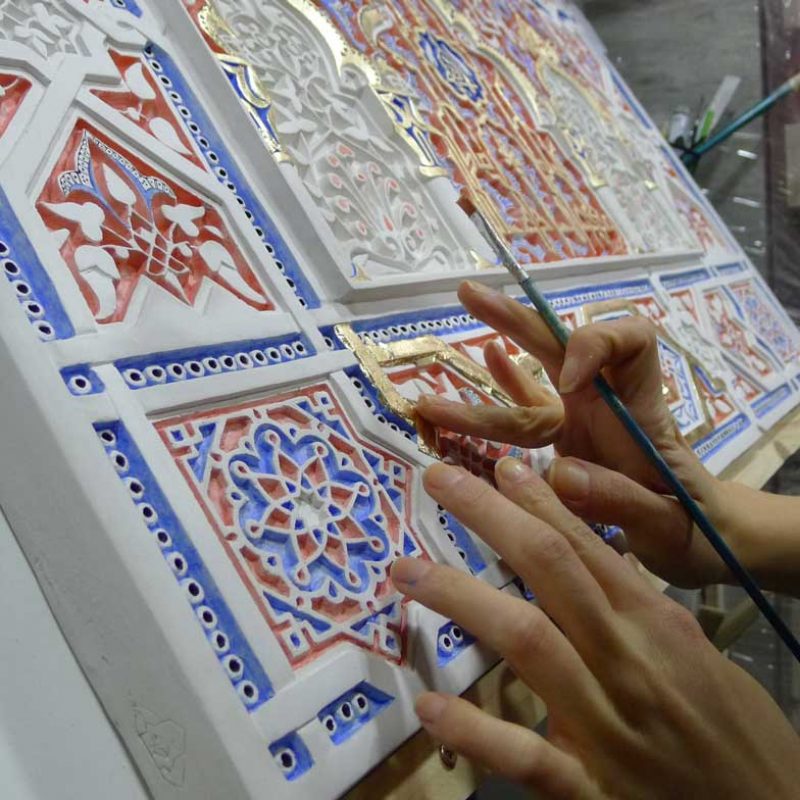 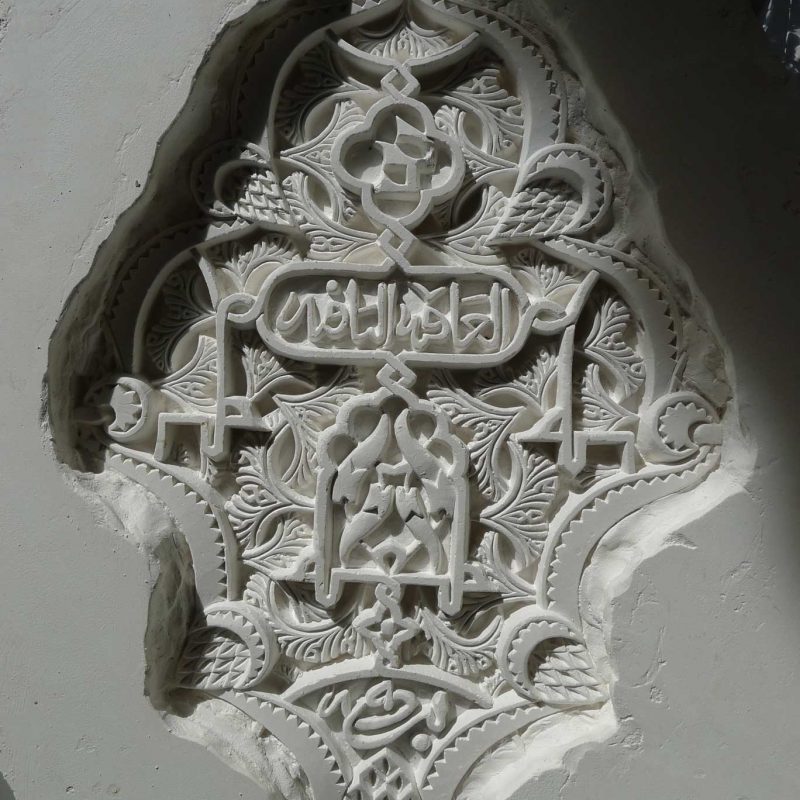 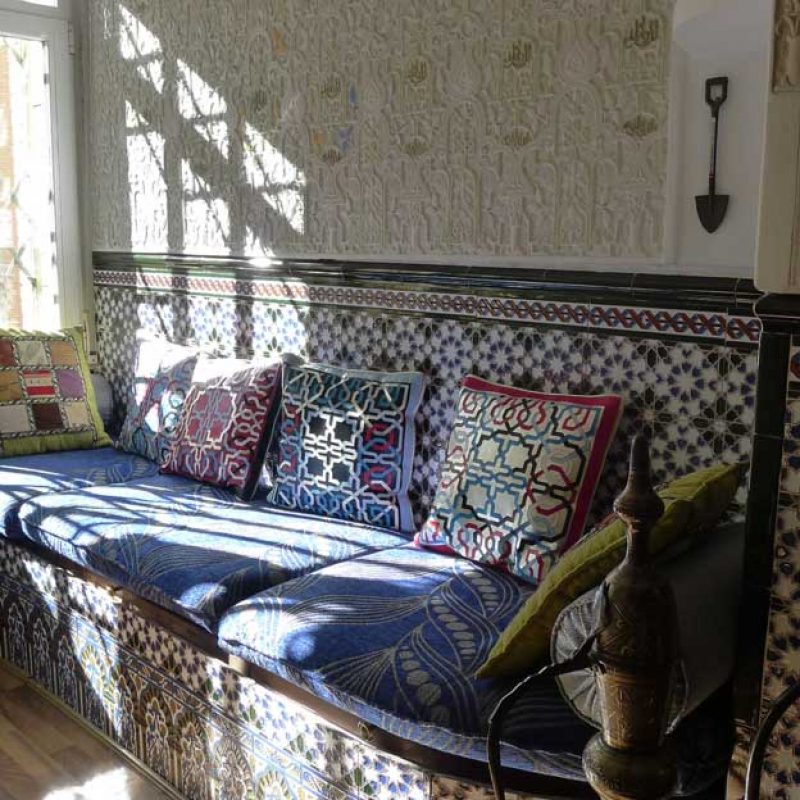 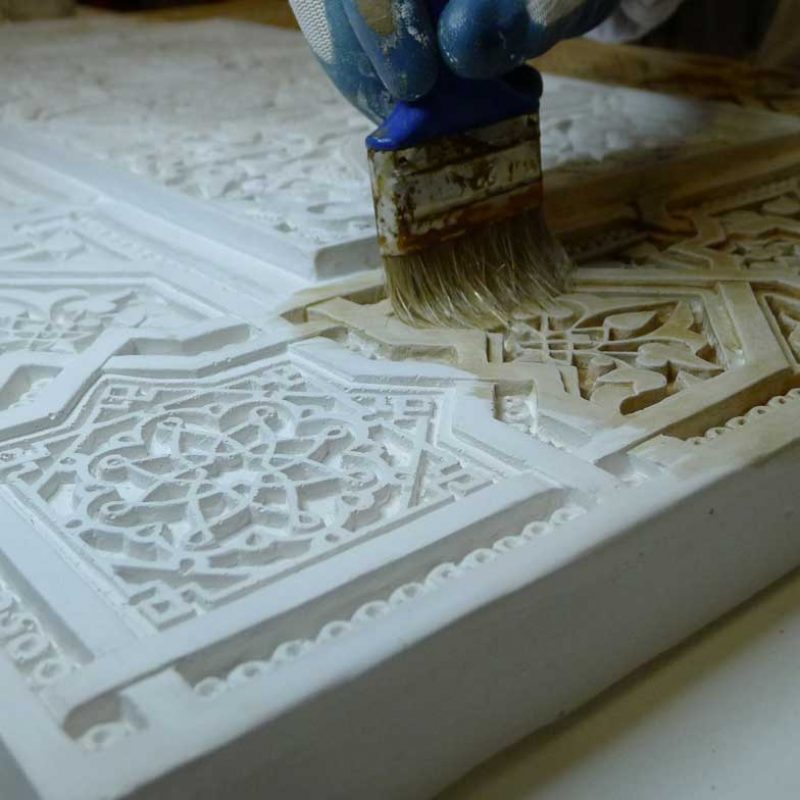 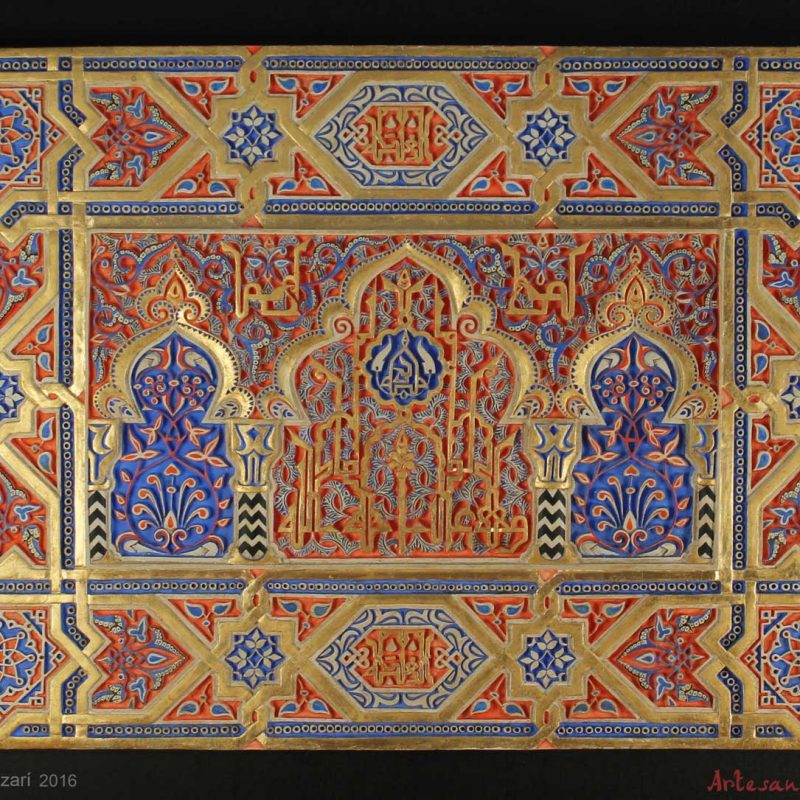 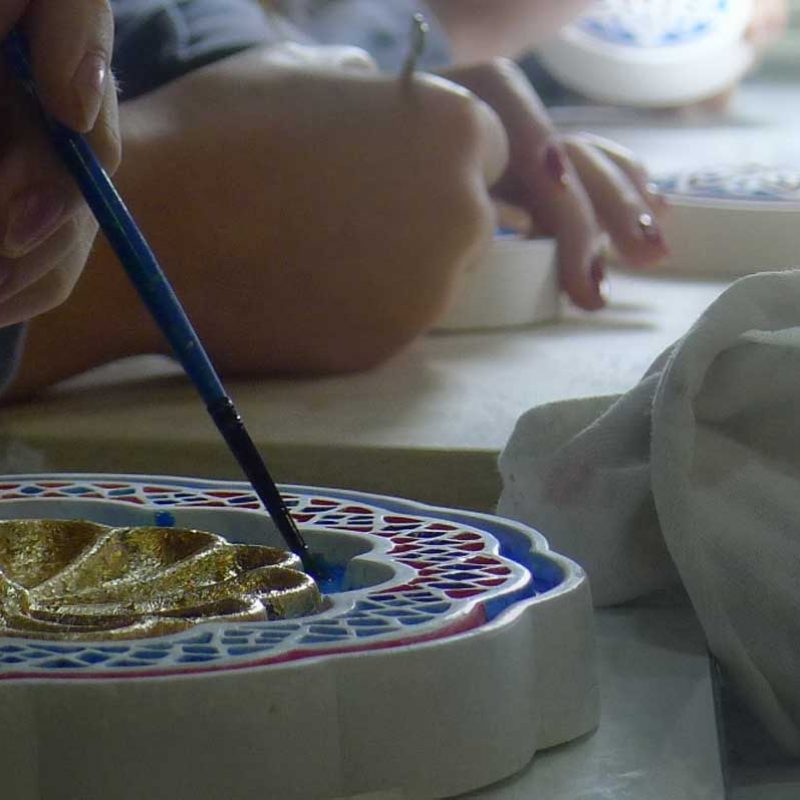 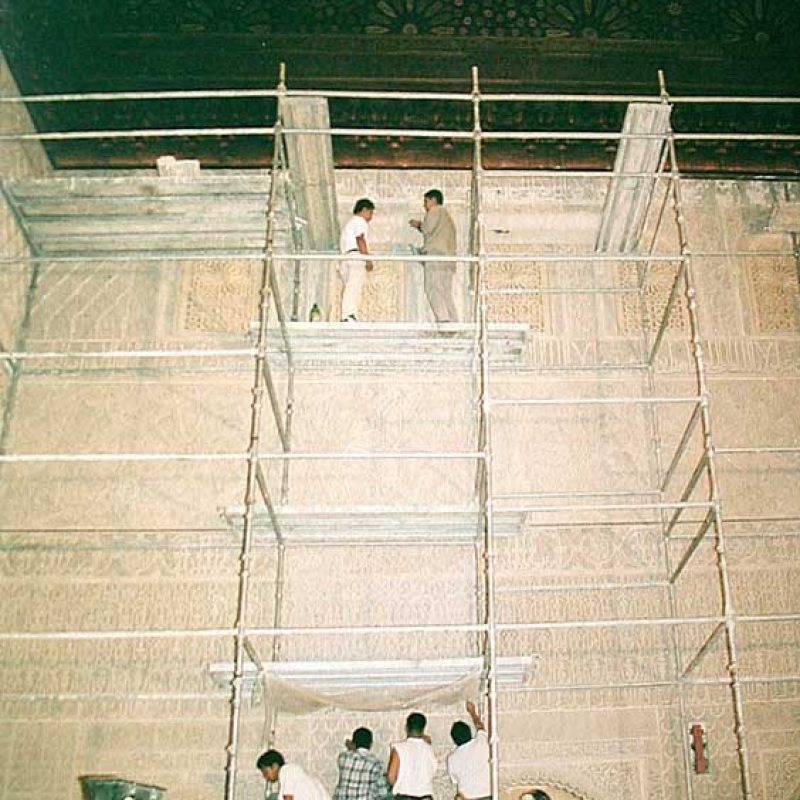 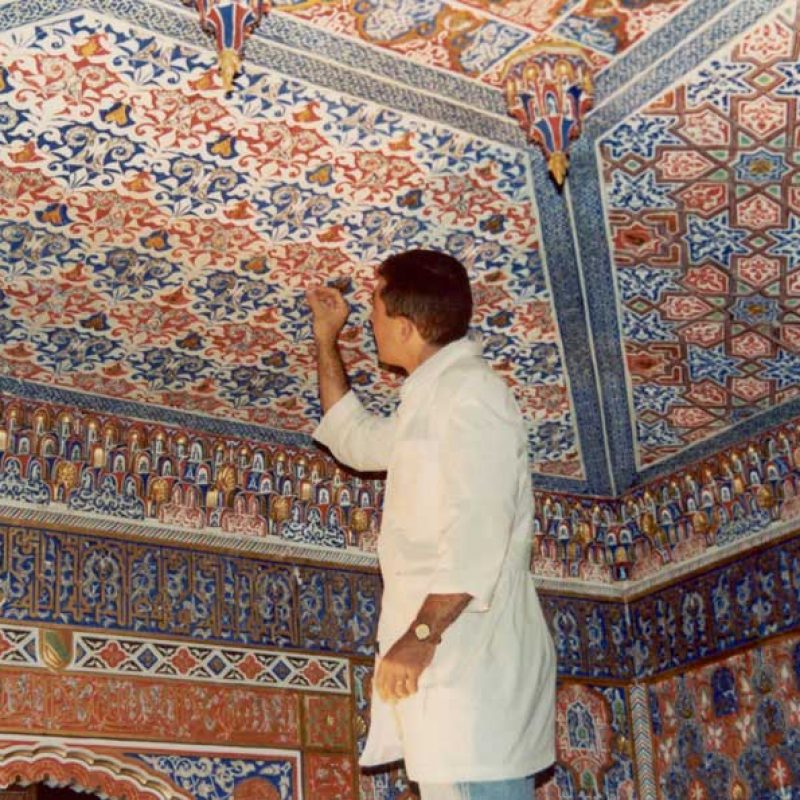 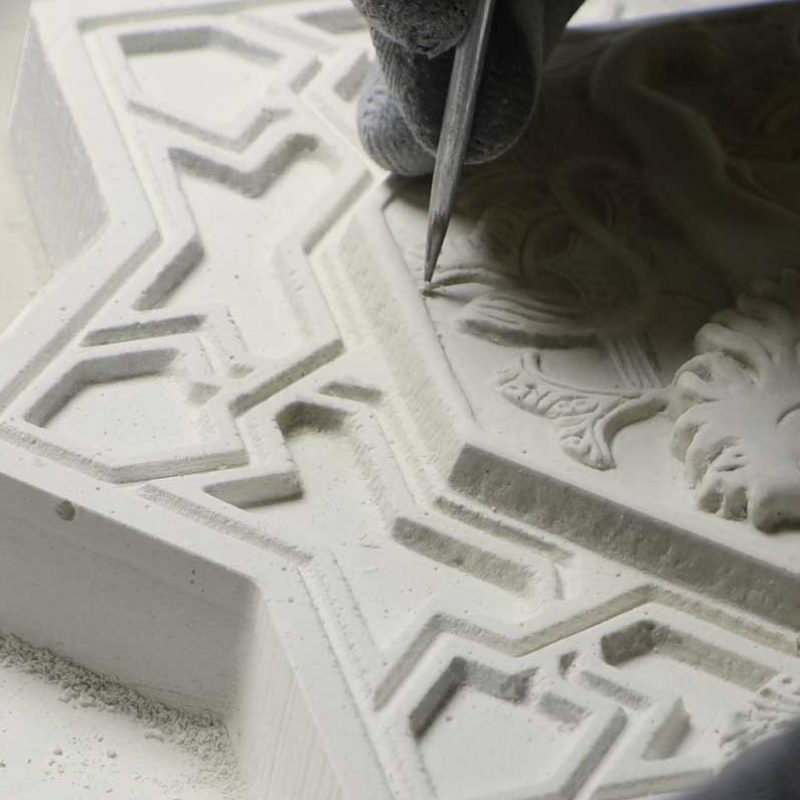 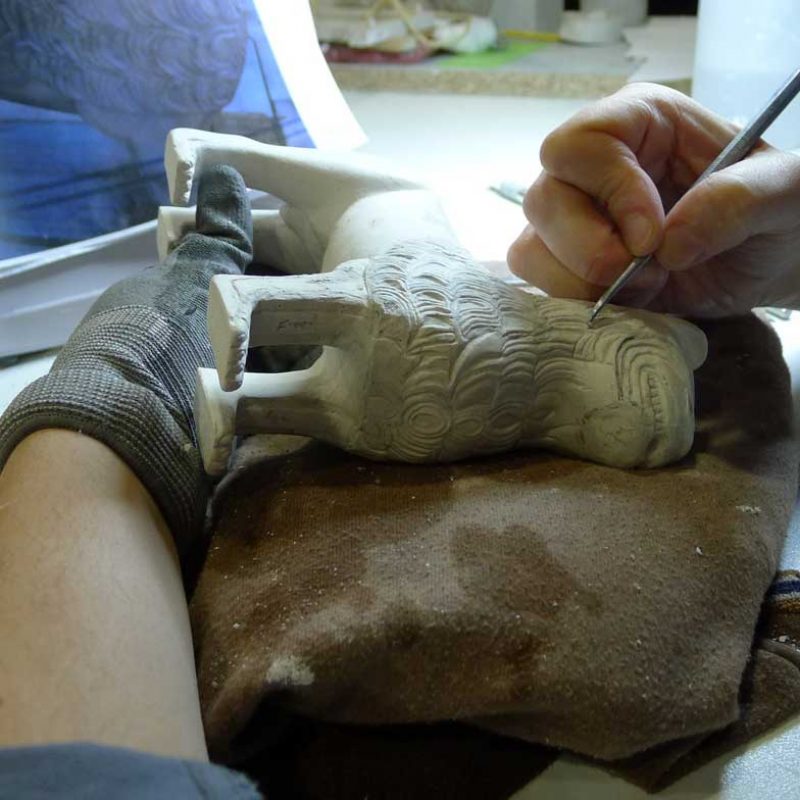 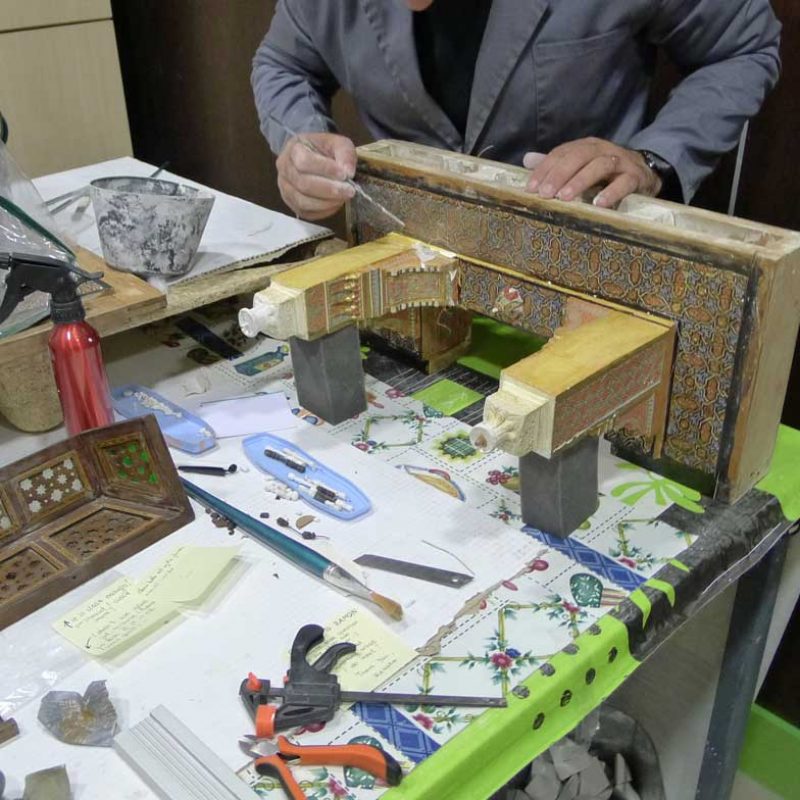 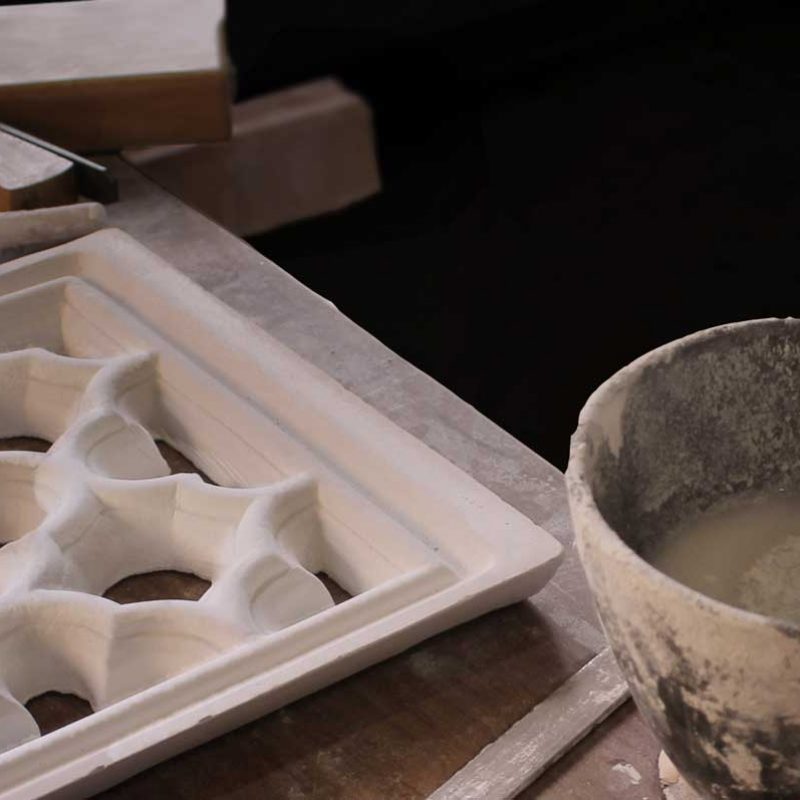