He uses the traditional artisanal techniques which stonemasons have always used, with tools such as: bull point chisels, chisels, gouges, tooth chisels, files, wedges, pickaxes, bush hammers, wire brushes, mallets and bell hammers. He does not use tools nor products which may be abrasive.

The placing of the stone elements is carried out with lime mortars and sand, being respectful with the heritage he intervenes in.

He has learnt the craft from other family members, since he belongs to the third generation of stonemasons in his family (his father and grandfather were also stonemasons).

He has a teaching experience of over 35 years onsite: training other builders in large masonry works, many of which continue to work as stonemasons and with which he occasionally collaborates with in certain commissions he receives.

He has received different offers to work as a teacher, teaching others to become stonemasons in a school/workshop, even though for the time being he has rejected them because he continues to prefer working onsite for the moment, leaving this other field for a later moment in his life when he is no longer physically able to carry out the first kind of work. 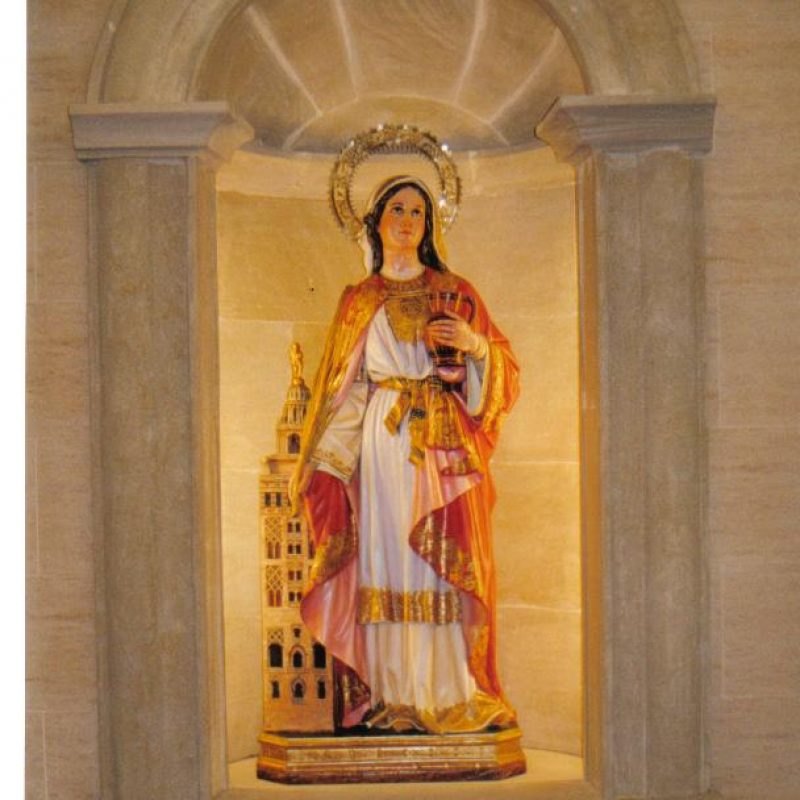 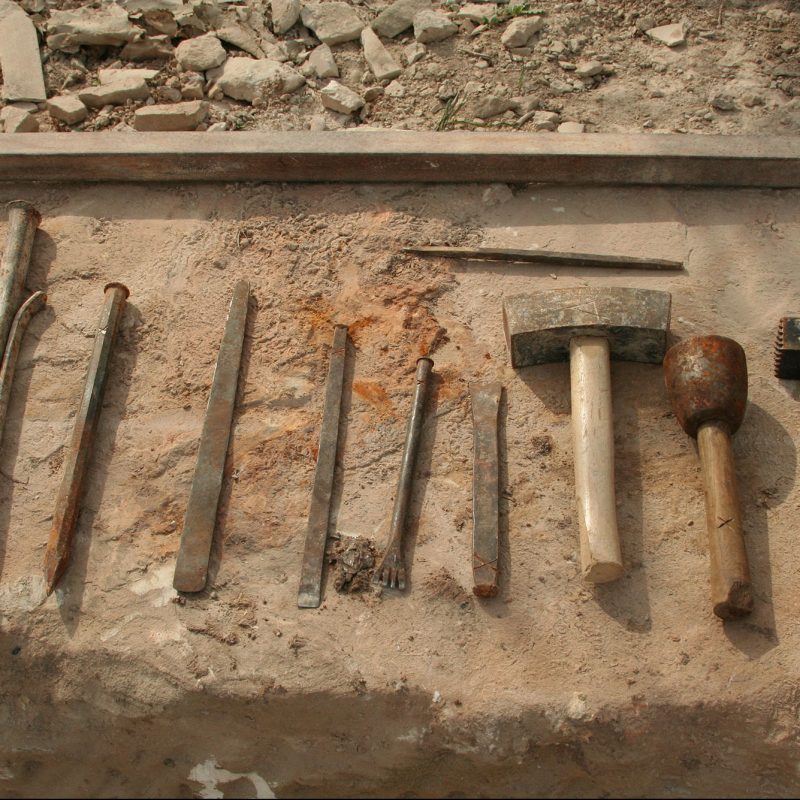 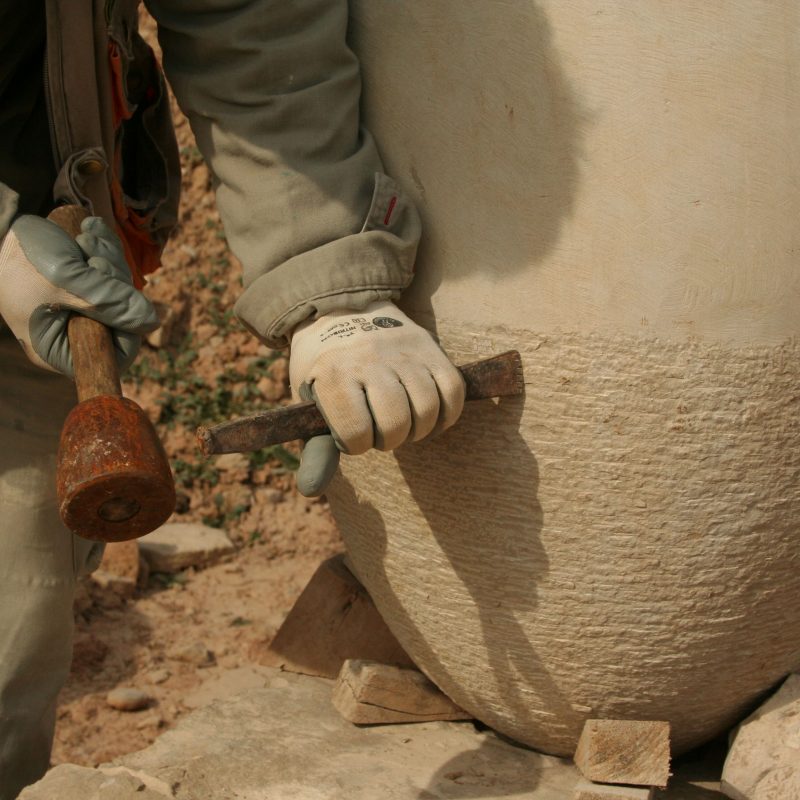 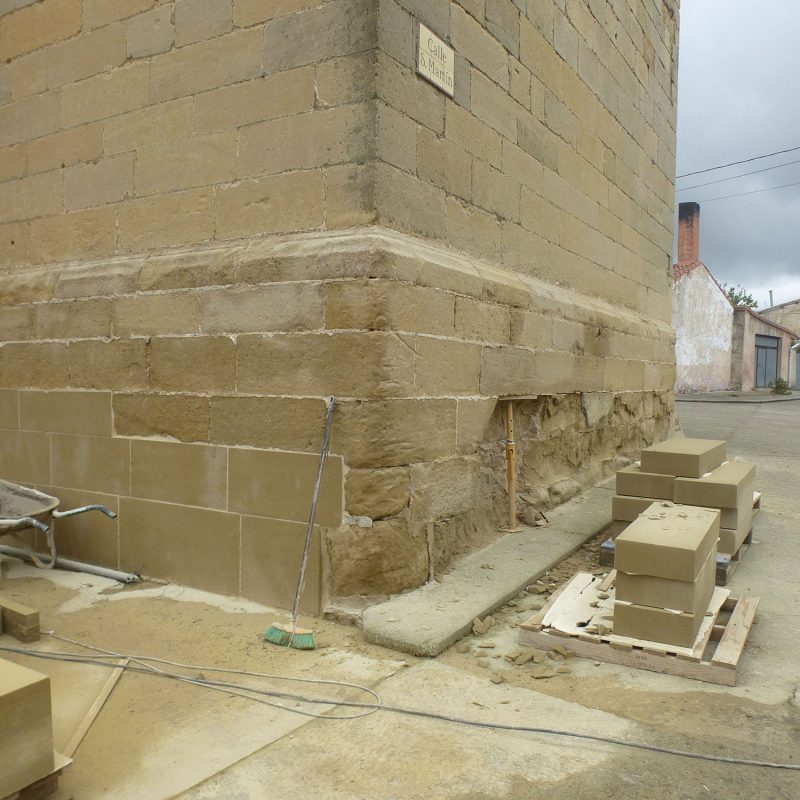 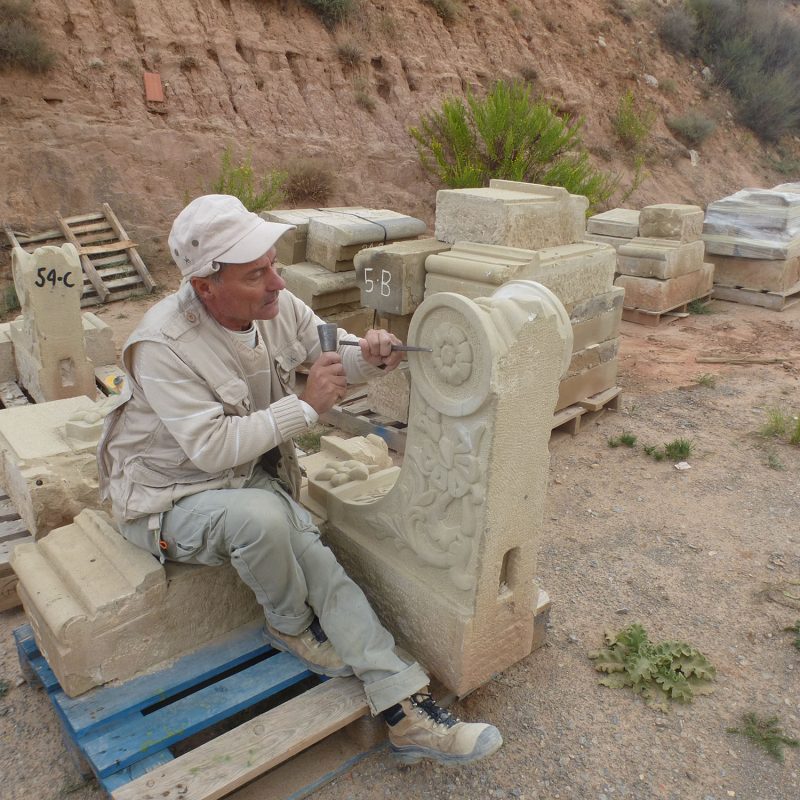 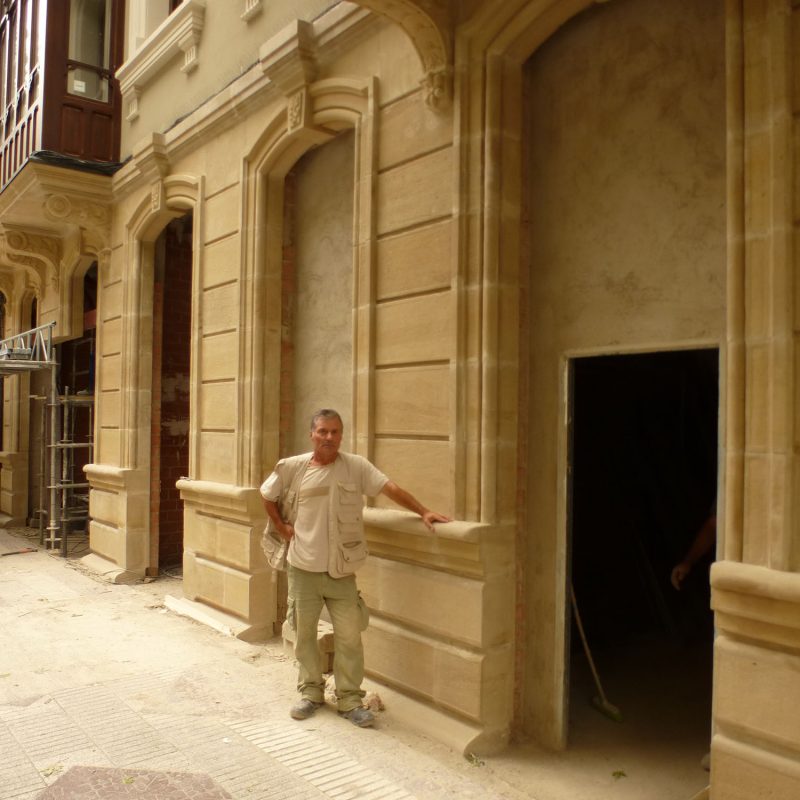 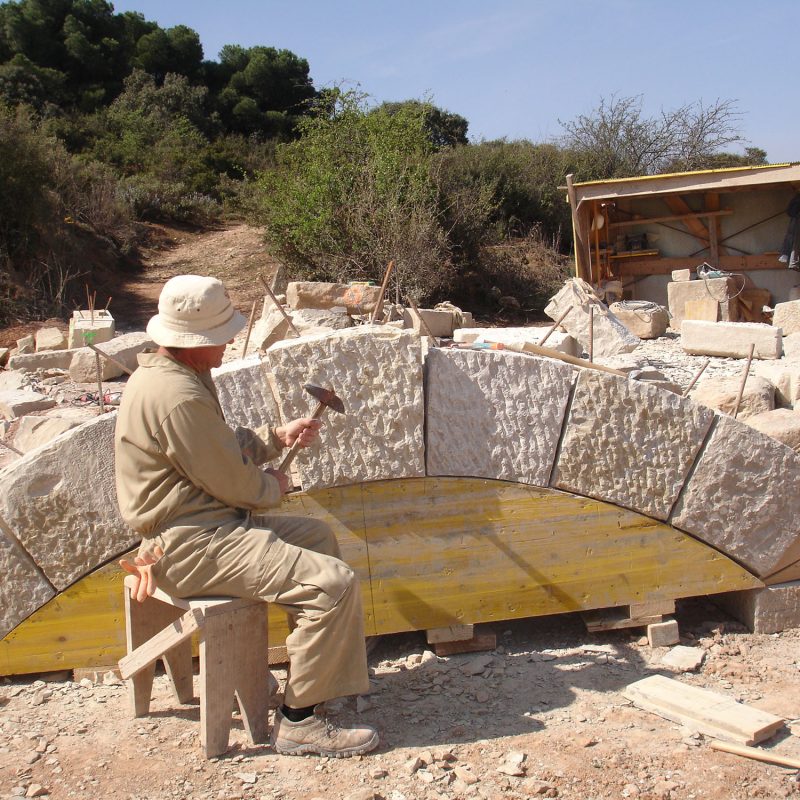 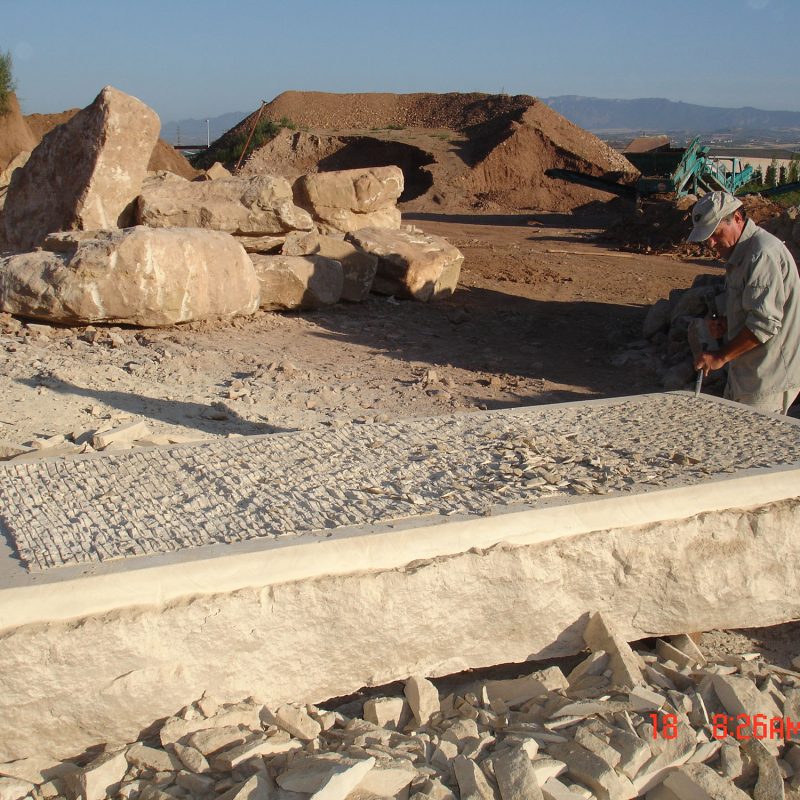 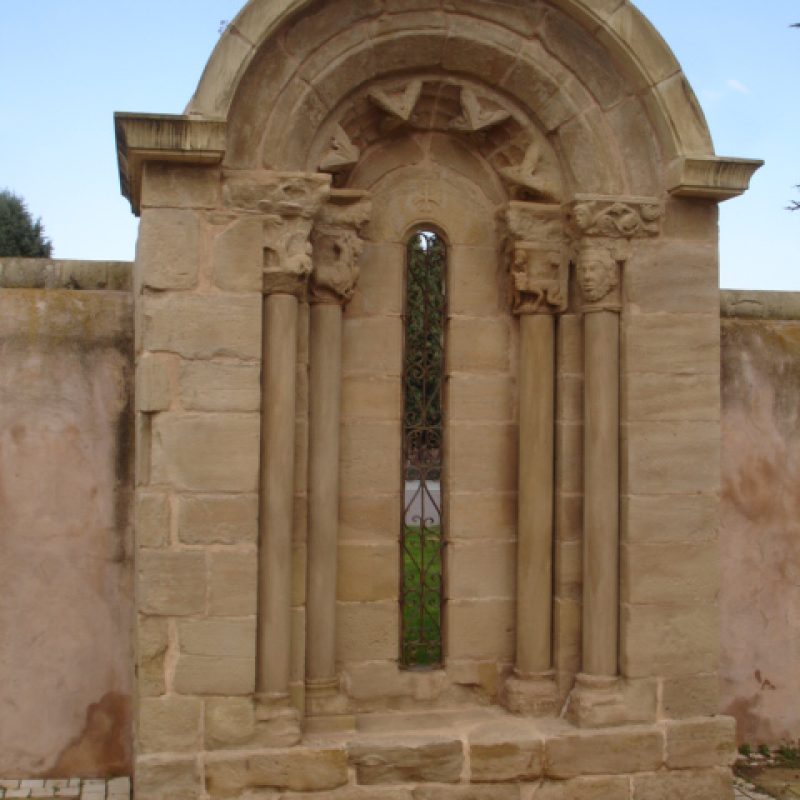