El Tallercito is located in the beautiful town of Estepona (Málaga), where the painter Aida Domínguez Navarro carries out her creations and investigates different techniques. She masters both the craft of traditional ceramics, and the contemporary techniques of sculpture and painting, which makes her creations outstanding. El Tallercito has specialized in traditional tiling, working on the architectural embellishment of both the interiors and exteriors of public and private buildings. The techniques they use are as old as the cuerda seca (dry cord technique), the majolica, the lustreware, the embossment and modelling.

The cuerda seca (dry cord) is a technique known since the Umayyad Caliphate and fully developed in Al-Andalus in the 10th century, where the separation of the enamels was carried out by means of lines with a mixture of oil, manganese and flux to avoid the mixture of the colours (hydro-soluble) during the process of firing. It is recognizable because the colour remains embossed separated by a sort of fine cord between one colour and another as if an incision had been carried out between them. It is fired at low temperatures (985ºC). In this technique she has introduced some updates, like, for example, using enamels which are typically used in other techniques.

The technique of the majolica consists of coating the biscuit with a white enamel, opaque and glossy, made of silica, charred sodium ashes, lead and tin. With the addition of colouring oxides, the designs are applied to these ceramics. They are fired at low temperatures (985ºC).

Embossment modelling consists of building a flat surface with clay, with plates manufactured with a laminating machine, from which they model an embossed drawing with tools and special sticks for modelling, scrapers, sponges, etc. Once the piece is finished – it can be large in its dimensions – it is cut into smaller pieces and then the biscuit is obtained. Once this is done, the mural is assembled and it is decorated with the oxides. Next, the pieces are enamelled one by one, and once the process is finished, it is assembled as a tile mural is assembled. These pieces are fired at high temperatures (1,250 ºC).

She learnt the techniques of painting, drawing and sculpture at the faculties of Fine Arts in Granada and Bologna (Italy). She learnt the traditional ceramics techniques with the masters Natividad Navarro, Carmen Osuna and Joaquín Vidal.

Her teaching activity has been focussed in children’s workshops and professional training courses for disabled people. She has a medium-term project consisting of giving specialized architectural tiling courses with techniques such as the cuerda seca. 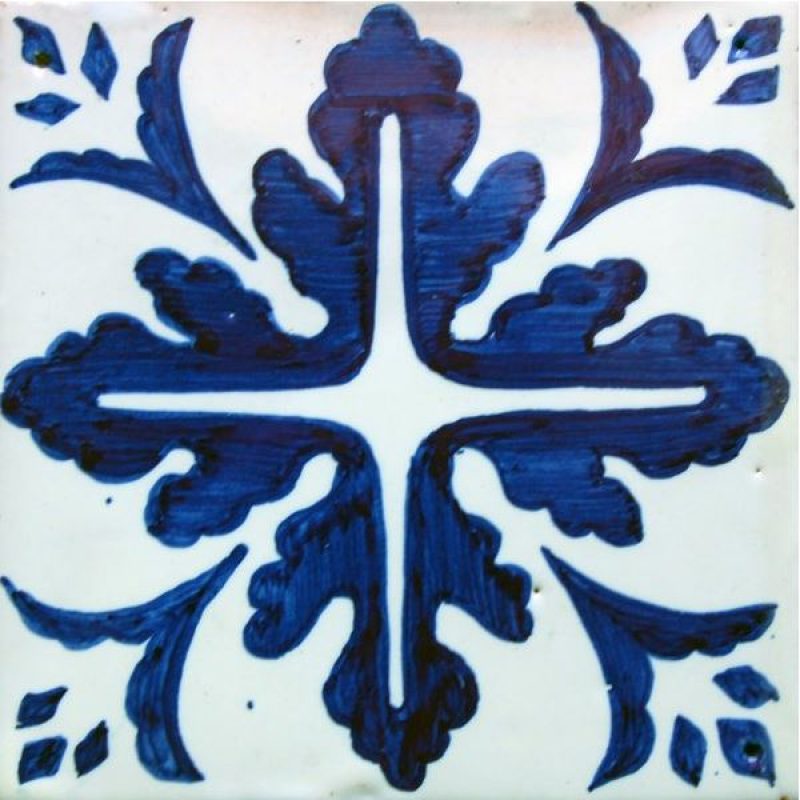 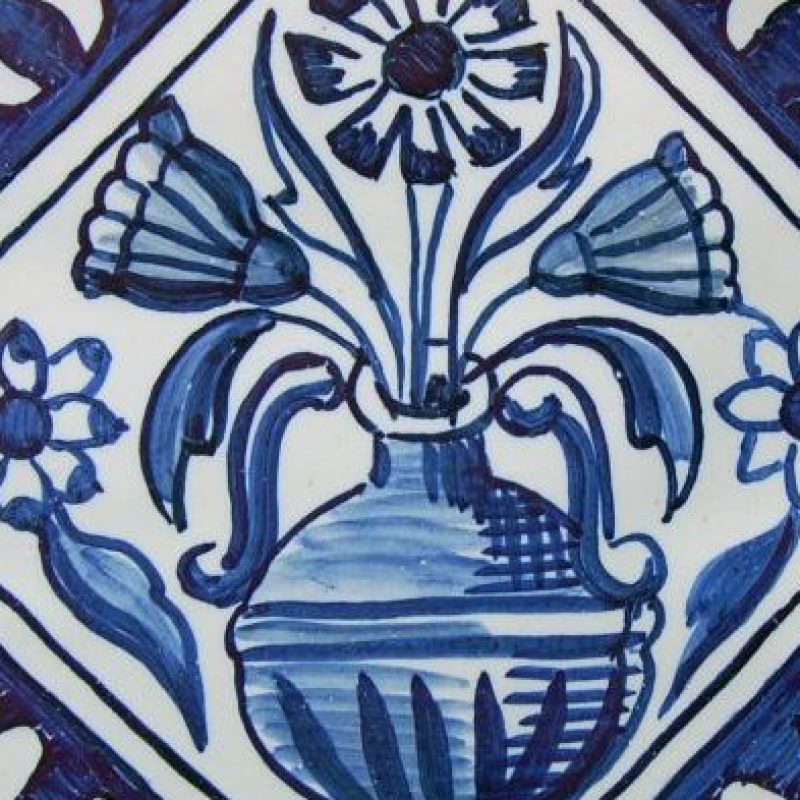 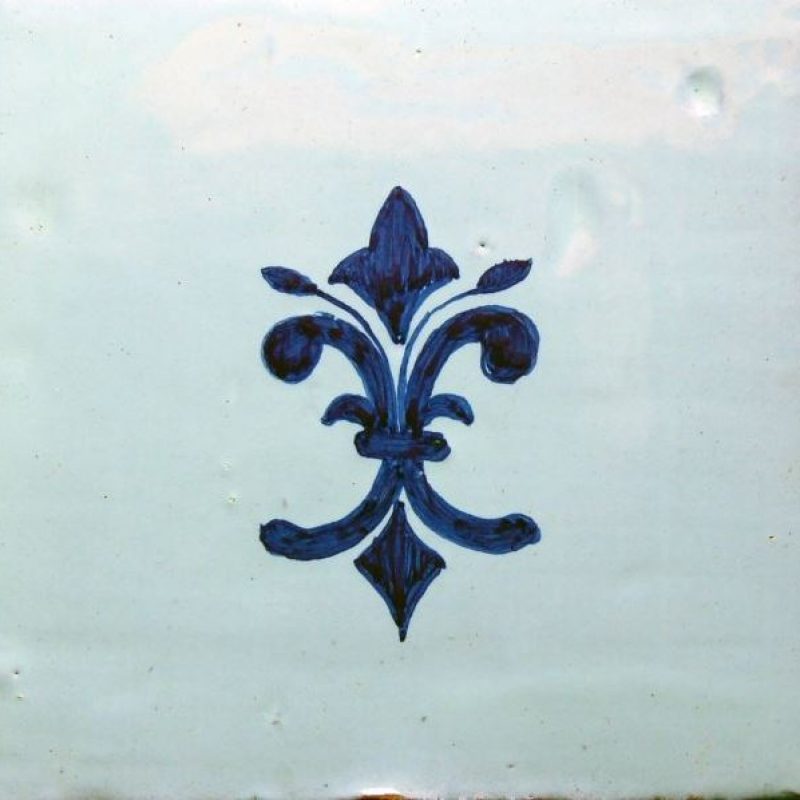 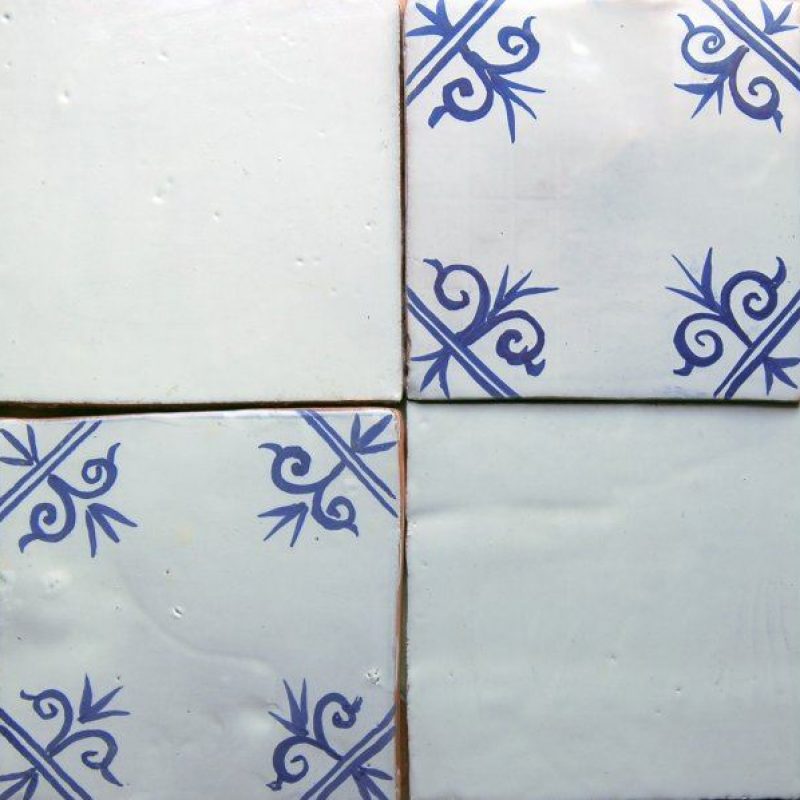 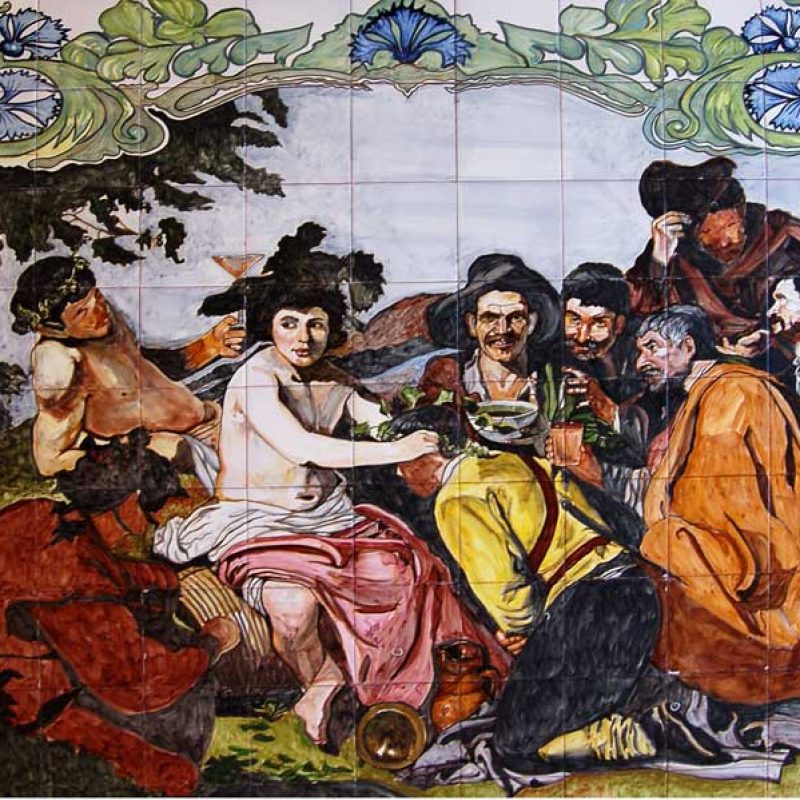 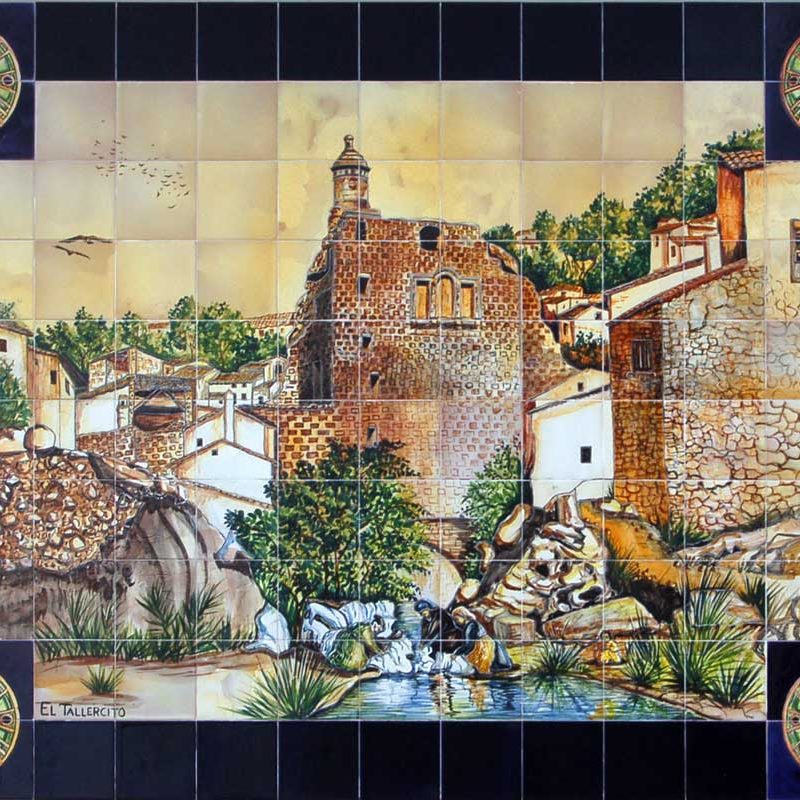 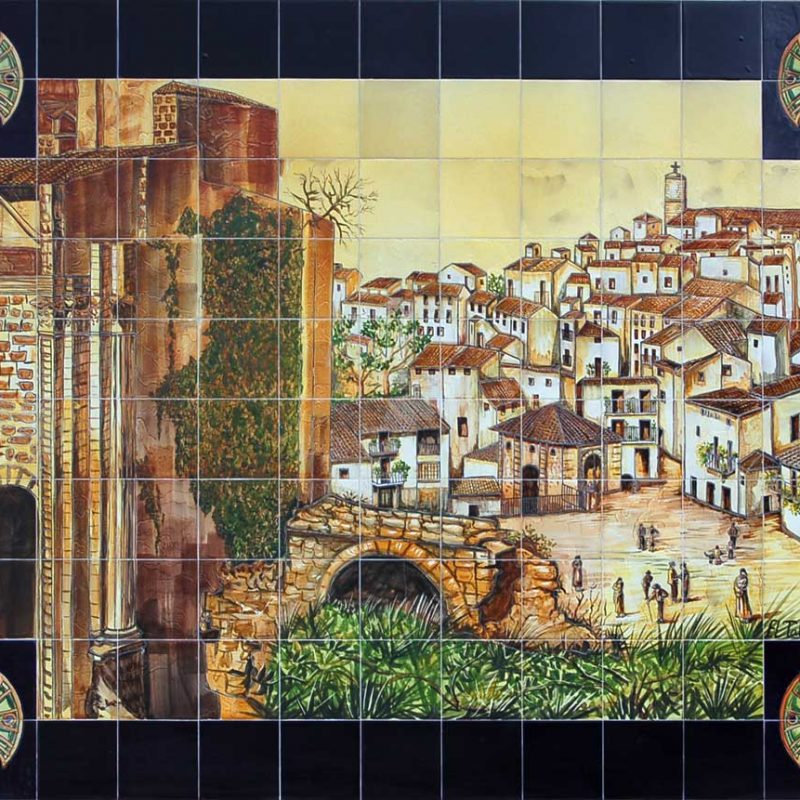 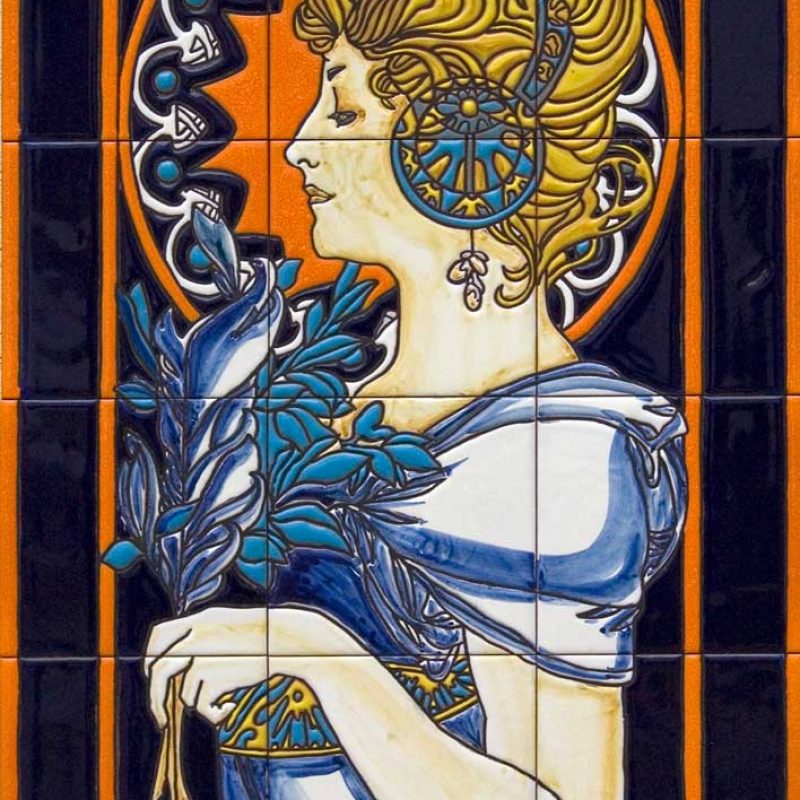