His vast professional trajectory is supported by an intense artistic activity which is reflected in his works since the year 1974 until today.

From a very young age, he started training and working as a draftsman. In 1978 he started to make contact with the world of glass and its different applications in the artistic field. He started his first business, a workshop dedicated to artistic stained glass windows, in Castelar (Santander). There he started manufacturing stained glass, mainly destined to the decorative and hospitality industry.

In 1982-83 he attended his first training courses regarding the conservation, restoration and consolidation of historic and medieval stained glass windows in the International Stained Glass Centre. This enabled him to take the chance to learn in the Chartres Cathedral (France) and the Bourges Cathedral (France). From 1984 to 1989 he attended many fairs, seminars and conferences – both national and international ones.

He also discovered and retrieved transcriptions of Medieval Codices regarding the manufacture and pigmentation of flat glass for the Archive of the Library of the Corning Museum (New York, United States).

In 1996, in collaboration with the Ministry of Industry, he created and led the society named Sociedad Maestros Vidrieros Montañeses in the municipality of Pámanes (Cantabria). From there, he organized and led conferences and exhibitions with different themes relating to Artistic Stained Glass Windows and the policies which regulate the different methods of intervention in the processes of giving a solution to the historic stained glass windows in both Cantabria and France. He also carried out scientific researches and studies regarding the performance of the vitreous mass and the alterations produced by environmental phenomena. And, moreover, he carried out research and iconographic representation studies, reports and inventory memoirs, as well as, dating and cataloguing of historic stained glass.

Between 2004 and 2015, in collaboration with the European Common Fund, Cultura de Santander, the Town Councils of Liérganes and Pámanes and the Sociedad Maestros Vidrieros Montañeses, he created and led the first school of artistic stained glass windows in Santander, Cantabria, where he carried out many programmes and monographic courses with a focus on the design, creation and conservation of artistic stained glass.

Today, Estudios Alfredo Pris, via different exhibitions and conferences, continues to carry out an important task with regards to the dissemination of information on Stained Glass and Glass: its origins, its elaboration, its representations and its key role in history. 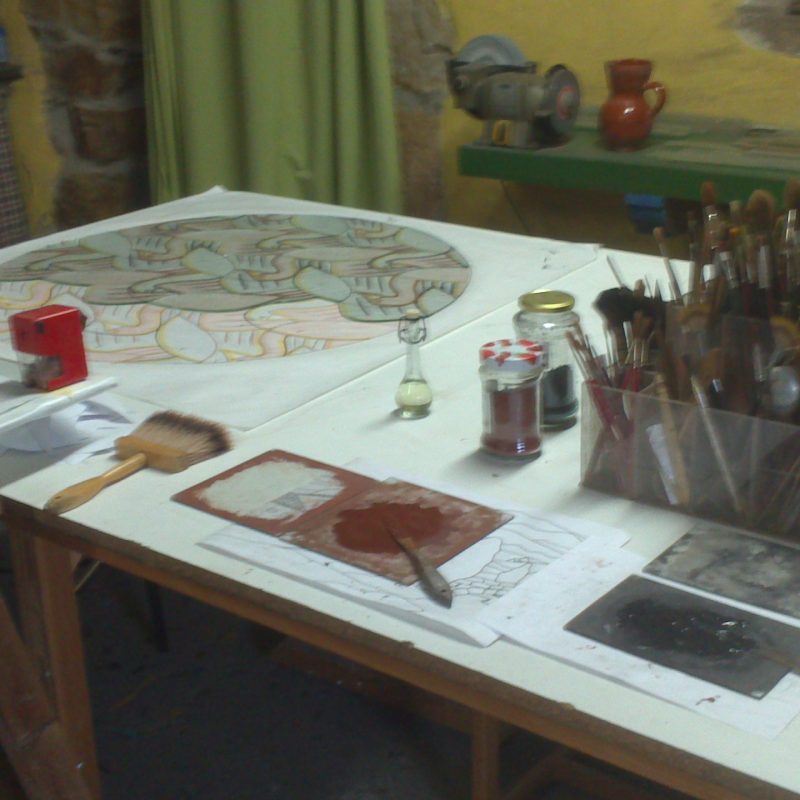 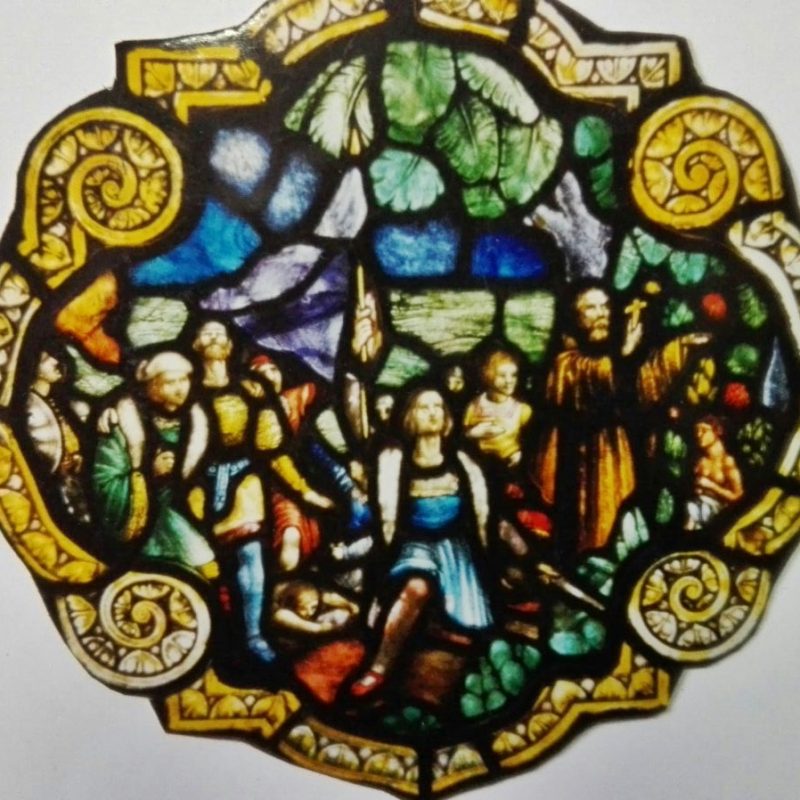 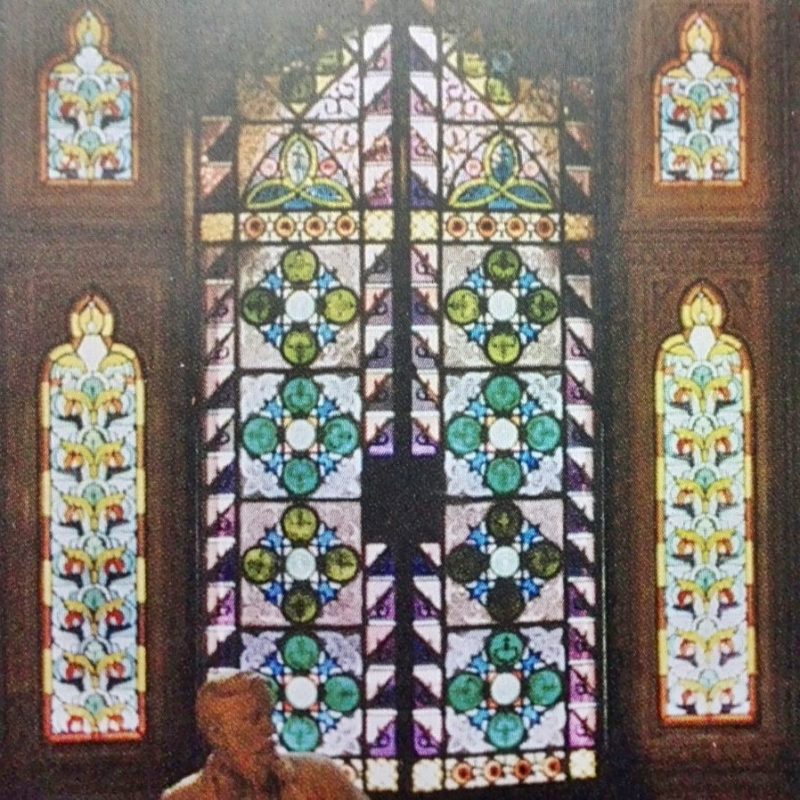 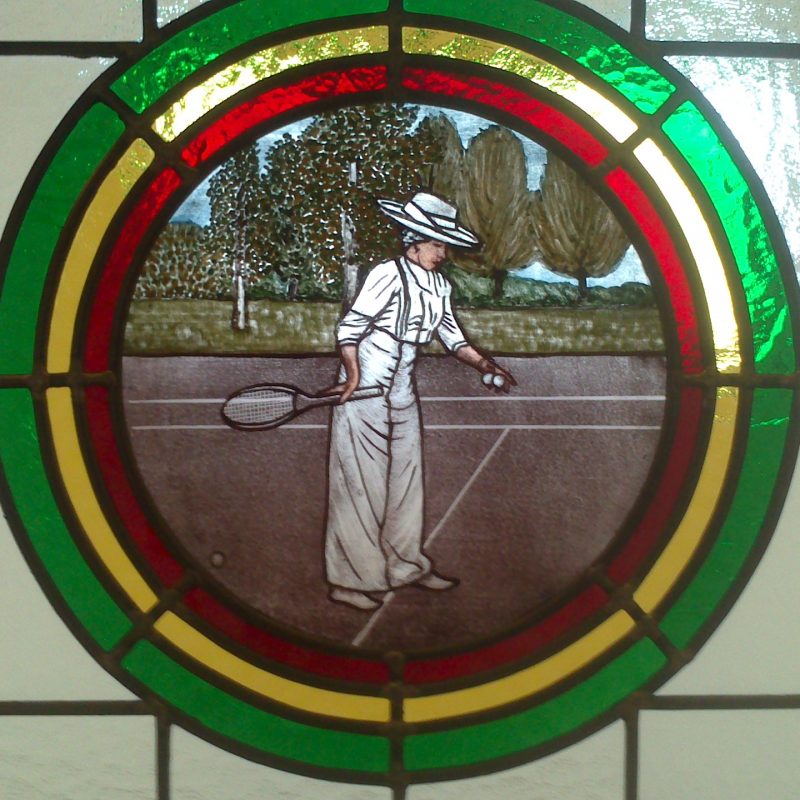 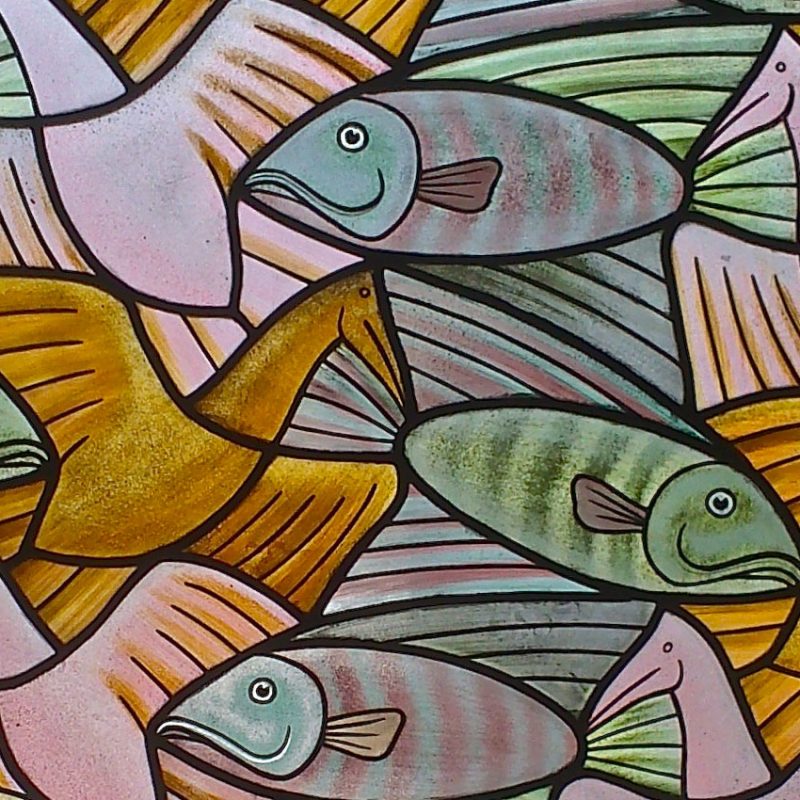 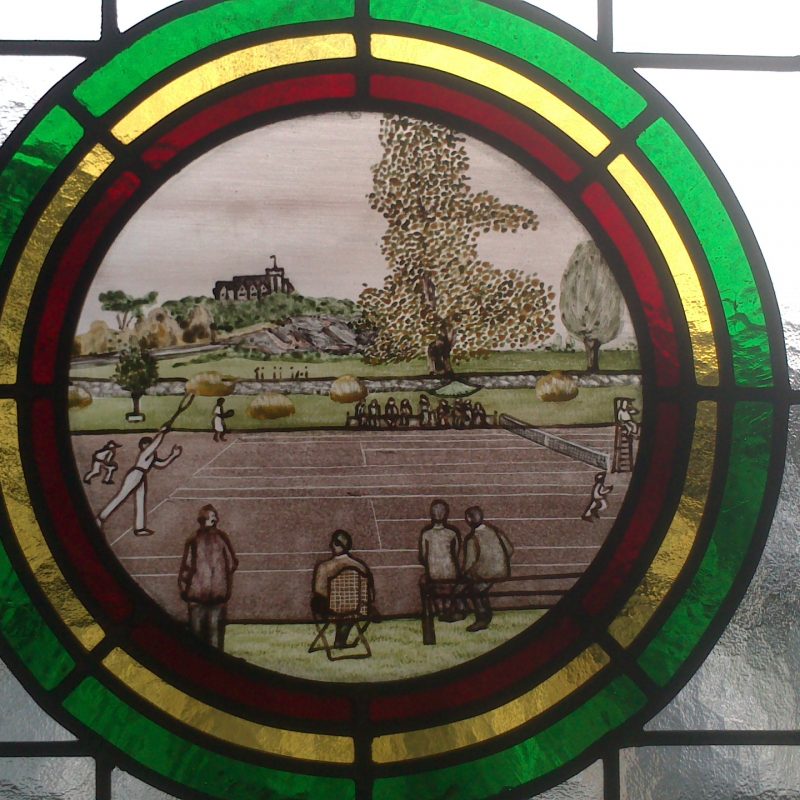 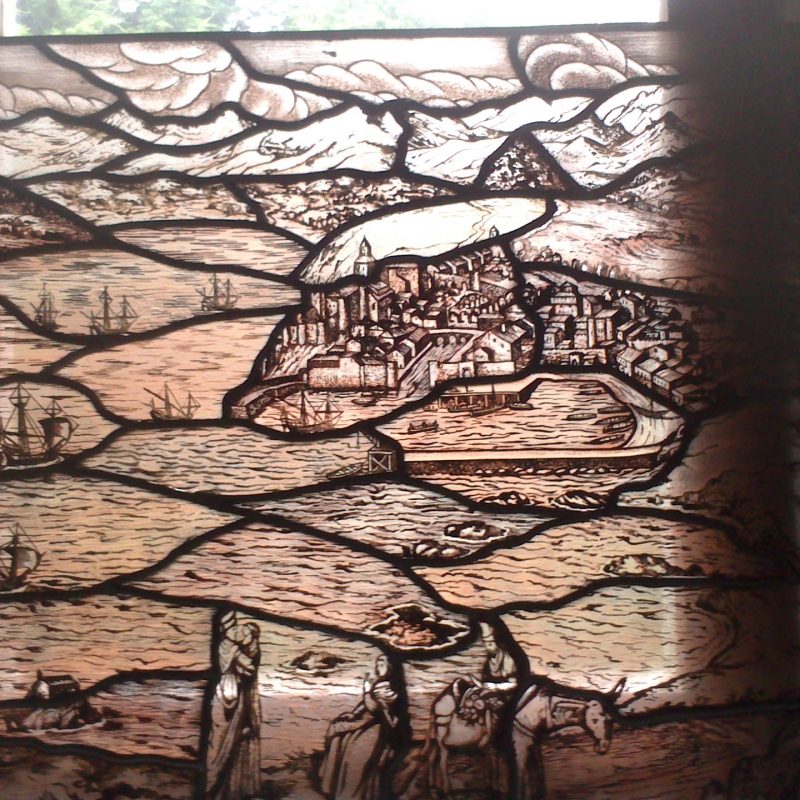 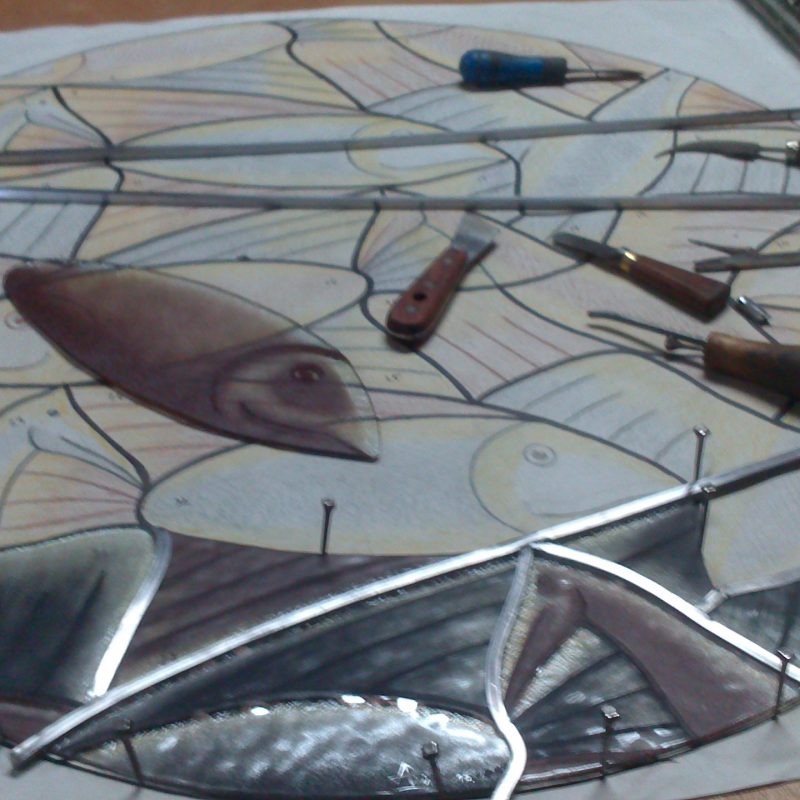