Marisa de Lucas is a potter who manufactures all sorts of pieces, turned pieces, ceramic plates, tiles and reduction and oxidation firing, especially mosaics and ceramic tiling. She masters different techniques, among which the following is noteworthy: lustreware (ceramics with a metallic glaze) of Spanish-Muslim tradition.

In the manufacture of ceramics there are two main firing systems for the colouring: with or without oxygen, also known as reduction. Firing without oxygen implies a great knowledge of the chemical elements which make up the colour and the control of the temperatures and the different ways to produce reductions. The Spanish-Muslim pottery-makers researched on ceramics by this means, firing at low temperatures, unlike in other places. This technique is known as “Hispano-Arabic lustreware”. The metals they used for it were oxides from copper, cobalt, manganese and silver and during the firing they made use of smoke to obtain extravagant colours of great beauty. Spanish ceramics achieved great popularity and were one of the most highly valued across Europe. Its influence was so huge that, in the centuries after, a research stream arose from it, which still nowadays is alive within today’s ceramists.

The rareness of their colours and the enigmatic character of this technique is what drove Marisa de Lucas to investigate it from her early days in the craft, even though, today, the technique has been updated thanks to the new mineral discoveries and the existing refined technology regarding temperature control. Thanks to it, she is able to produce a vast range of colours and nuances, using copper, bismuth, silver, cadmium, selenium, germanium, indium and many other “uncommon” elements.

This lustreware technique or Hispano-Arabic metallic-lustreware is also known as carbonization ceramics, since it is during the firing in a reduction atmosphere (without oxygen) when the metallic oxides lose the oxygen molecules they contain and they acquire, by the effects of carbon, those intense colours which range from the very characteristic metallic sheen, to matt and opaque colours which the old Hispano-Arabic ceramists glimpsed and with which the ceramists of today still dream of.

She gave her first steps in the craft learning from a traditional potter: the Master potter Máximo Caamaño in Buño, La Coruña. With him, she learned the traditional techniques, how to use the potter’s wheel, how to extract soil, the wood firing process…She then continued her training in different schools of art:

Escuela de Arte Éibar (Guipúzcoa), where she learned some techniques linked to colour.

Escuela de Cerámica de la Bisbal (Girona), where she specialized in the use of the wheel, colour techniques as well as furnaces and firing in different atmospheres.

Escuela de Arte y Diseño de La Palma (Madrid), where she qualified as a Professional Technician in the Arts of Stone and Ceramics.

She also trained to be a teacher in the field of ceramics.

She has taught at the Escuela de Arte de Las Rozas (Madrid), as a ceramist. Moreover, for several years she has given – in her own workshop – drawing classes, painting classes, modelling and sculpture classes as well as casting and other many techniques linked to ceramics.

Murals of different formats for interior decorations and gardens. 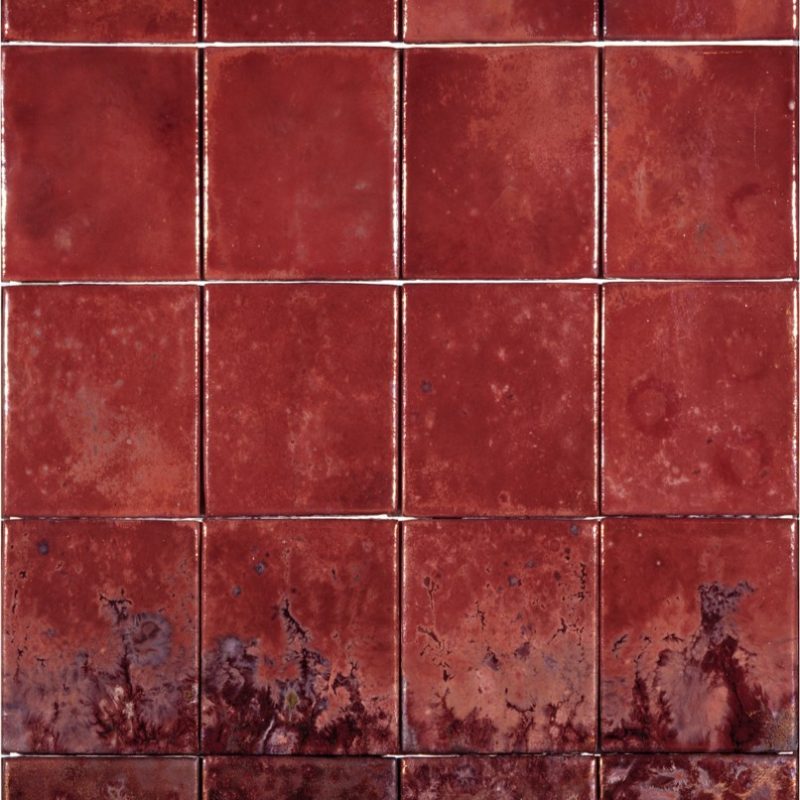 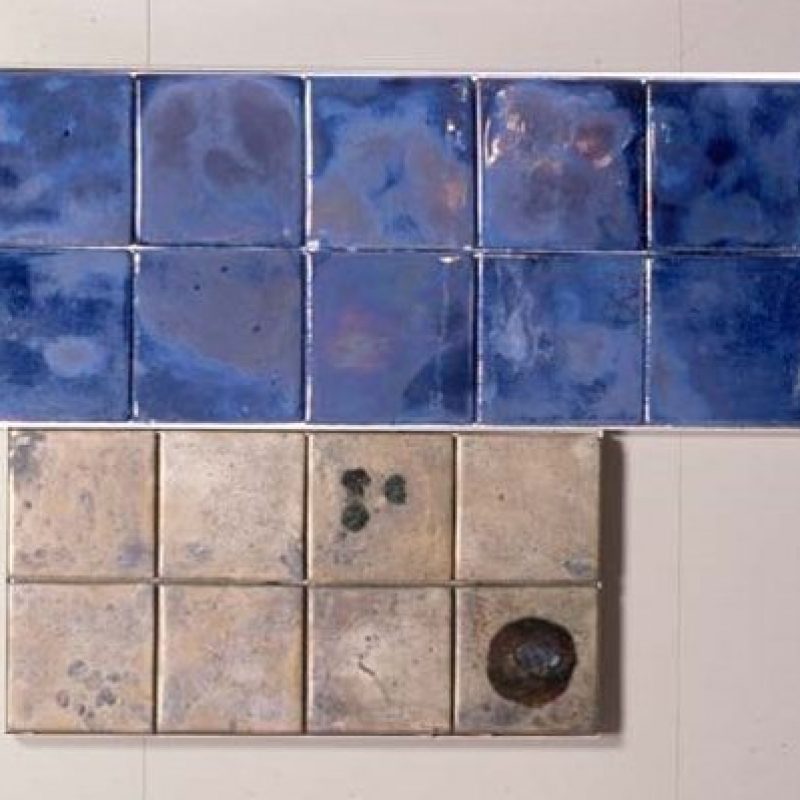 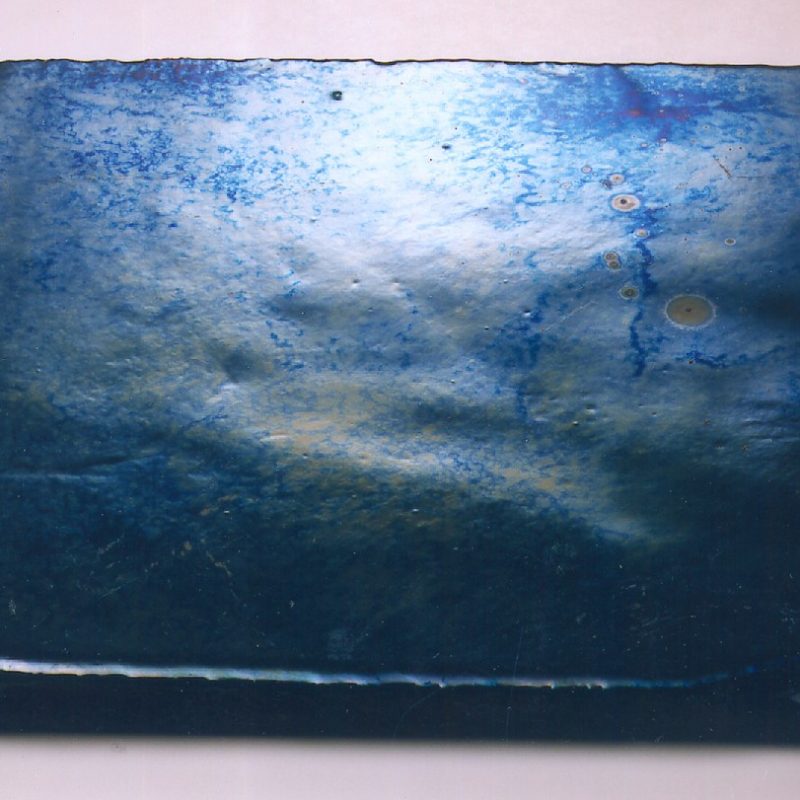 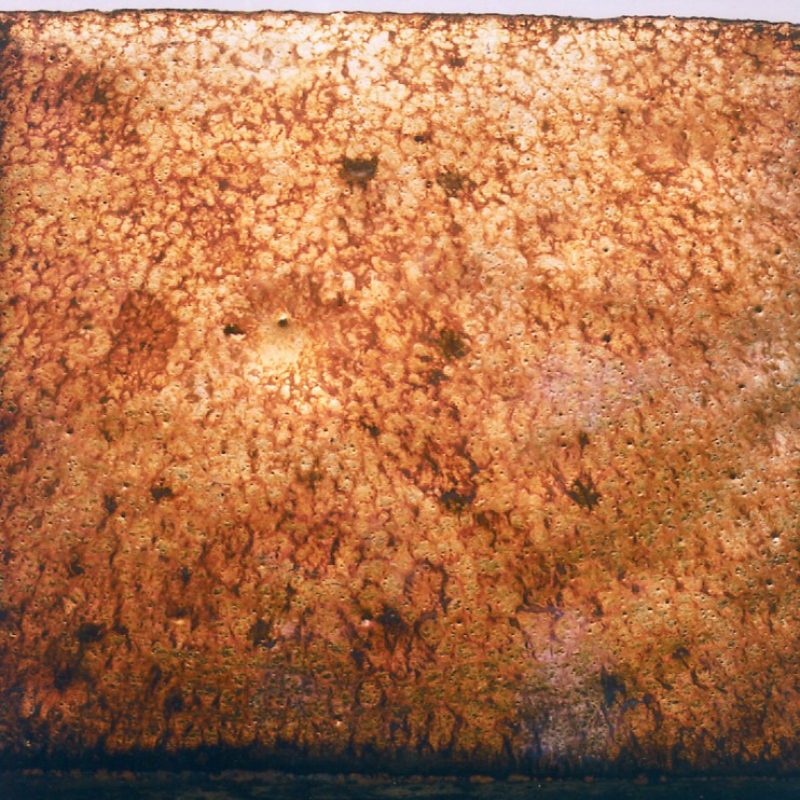 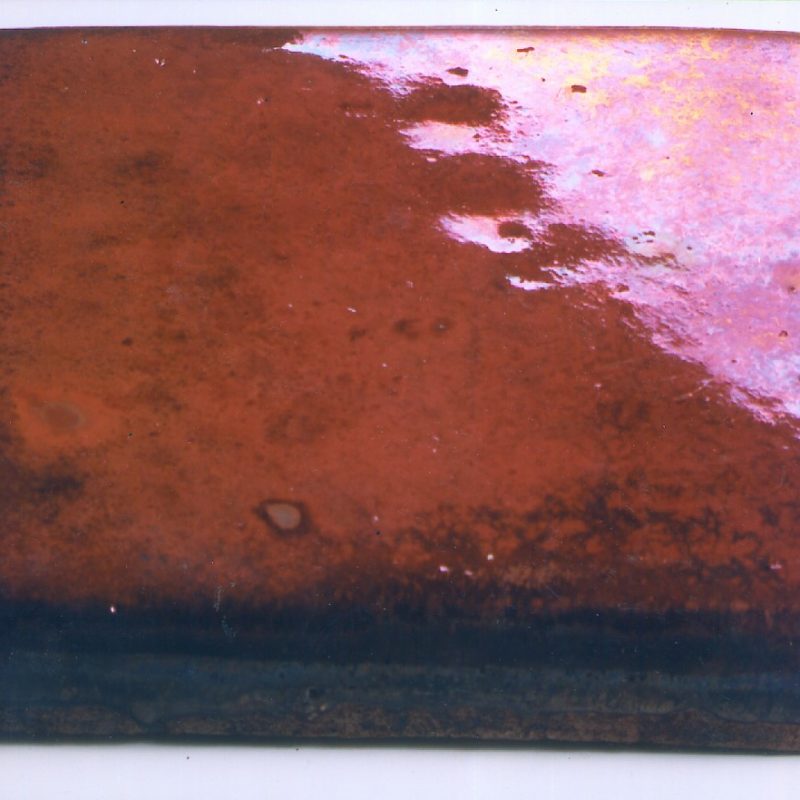 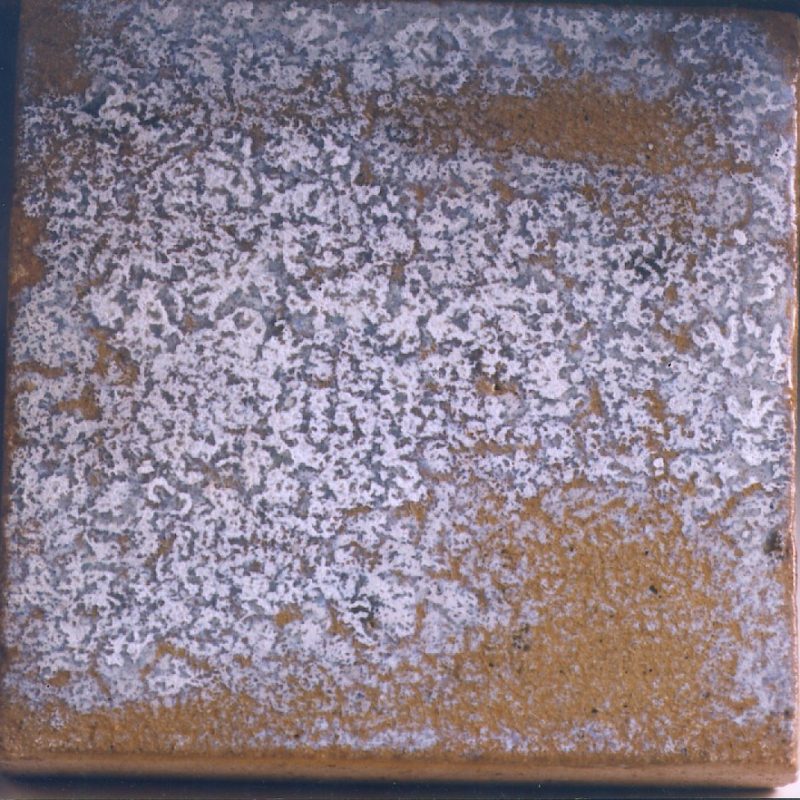 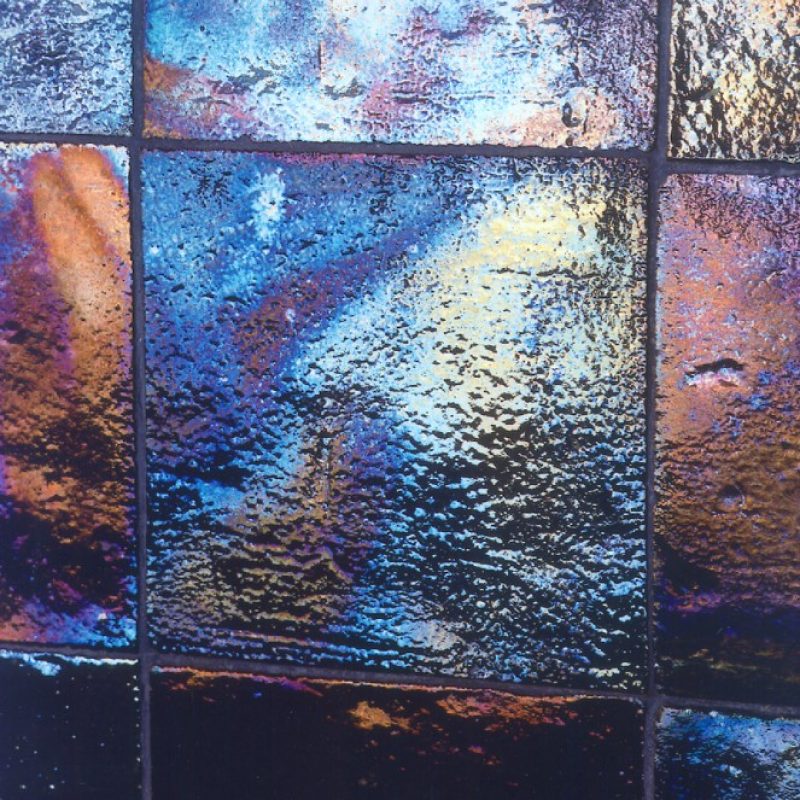 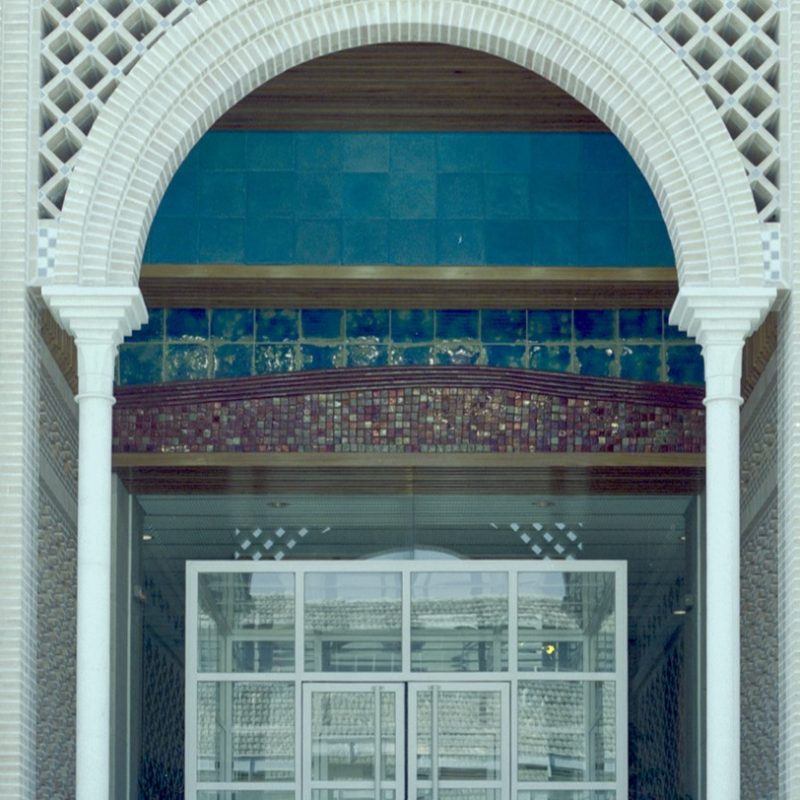