Construpiedra Burbia S.L is a business dedicated to construction which has specialized in the tasks of a teitador (master thatcher).

Teito is the word given in the area of Asturias and León (in Galicia they are called pallozas) to a building made out of stone with a thatched roof. This roof, by itself, can also be called teito. The constructions with teito were dedicated in the old days to dwellings, haystacks and sheds for livestock.

Their dedication to this specific field comes from the need to preserve a series of constructions which, being of a pre-Roman origin, are directly linked to the ways of life and the traditions of the region. They are still a proof of a way of living and a unique tradition belonging to the north of Spain.

The artisanal craft of making and repairing these constructions, which is based on tradition and popular culture, has been kept alive for centuries thanks to the artisans who have taken up the task of continuing it.

Today the teito constructions are mainly dedicated to house museums, ethnographic points of interest and rural areas where tradition and conservation of local culture are an important part of the life of the people there.

The craft has been passed on from one generation to the next.

Construpiedra Burbia S.L, dedicates a great amount of its efforts and time to make this artisanal craft known through rehabilitation works such as the Pallozas Do Quico and Campelo, in Piedrafita do Cebreiro (2016).

They have collaborated with associations such as La Espiga, dedicated to the investigation, the elaboration, the dissemination of information and the training for sustainable construction (Pontevedra). This was the case of the IV Training sessions on Bio-construction. These sessions were organized in September 2016 to set up a workshop of construction with straw.

They collaborated in the year 2005 in the construction of a Celtic-type village which was part of the scenery of the epic film “Kingdom of Heaven” by the British director Ridley Scott which was filmed in various locations throughout Spain. 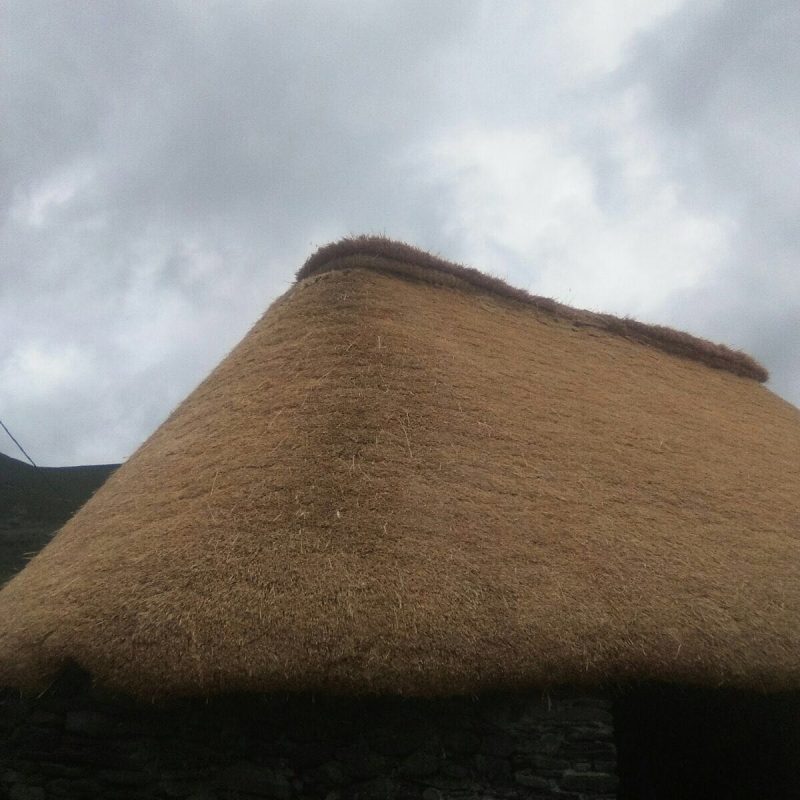 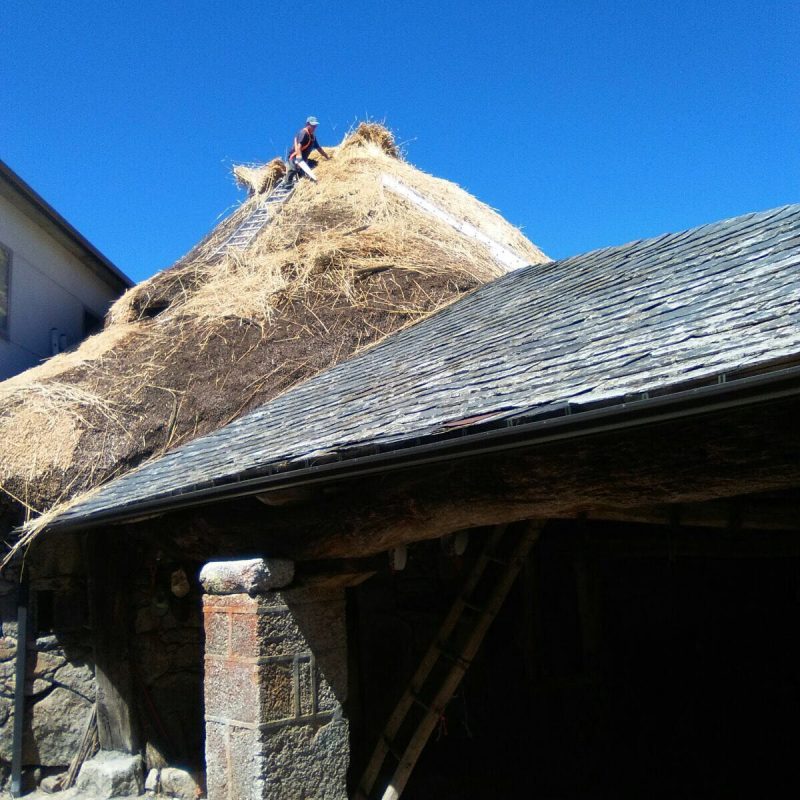 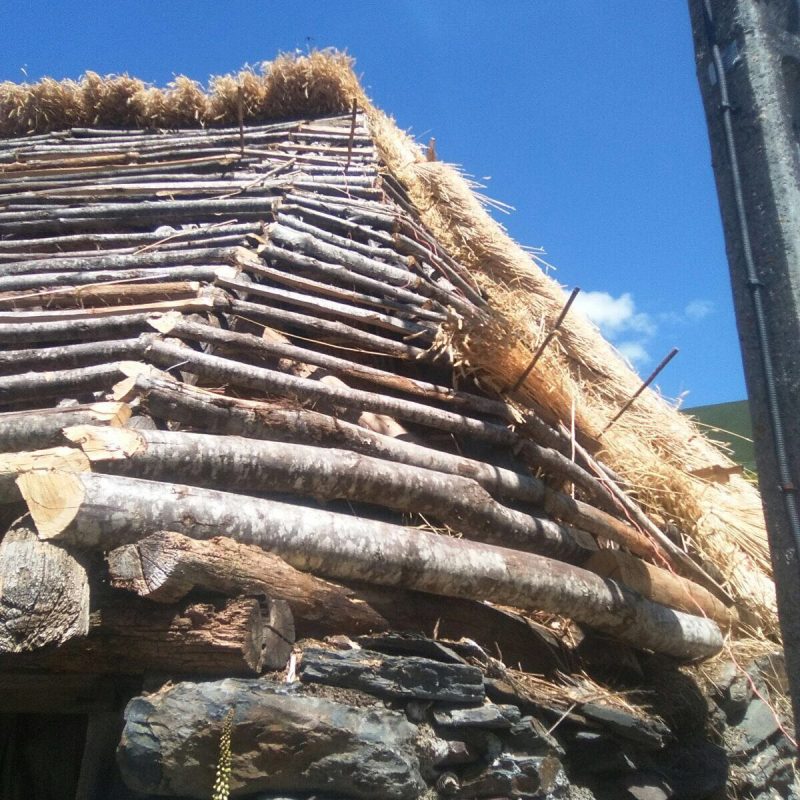 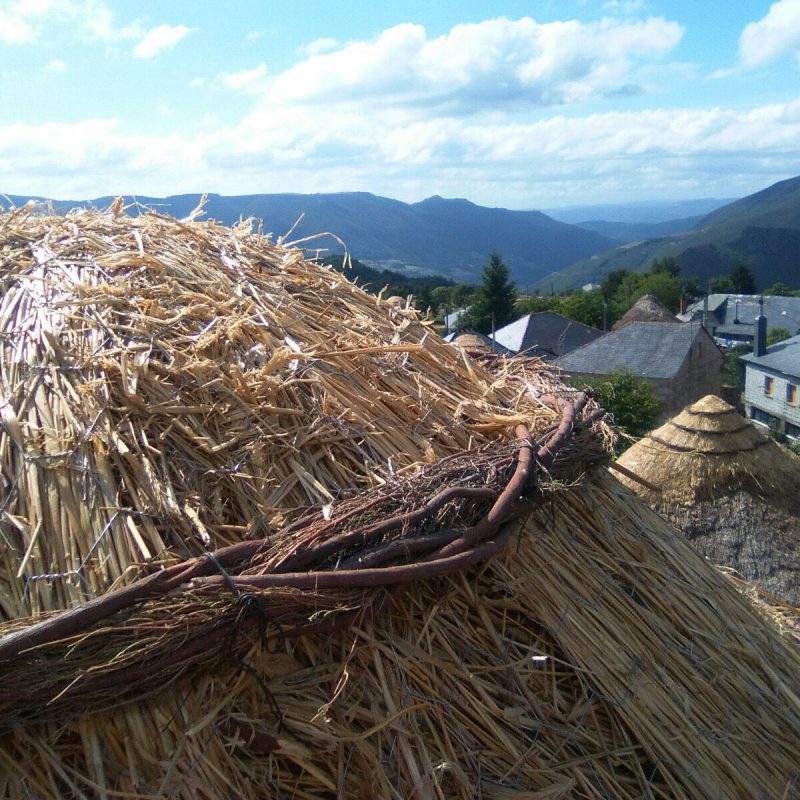 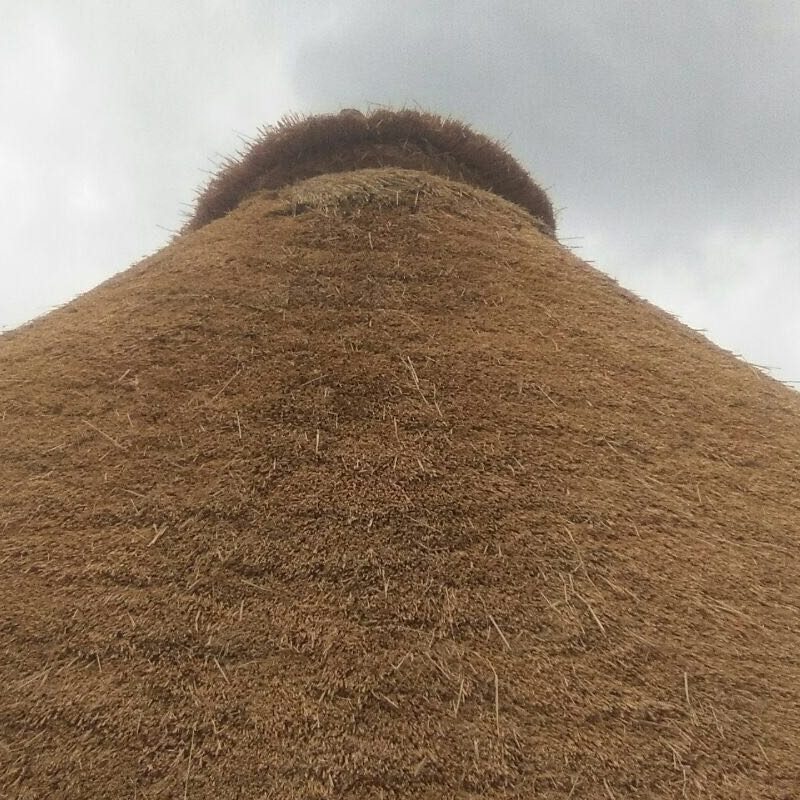 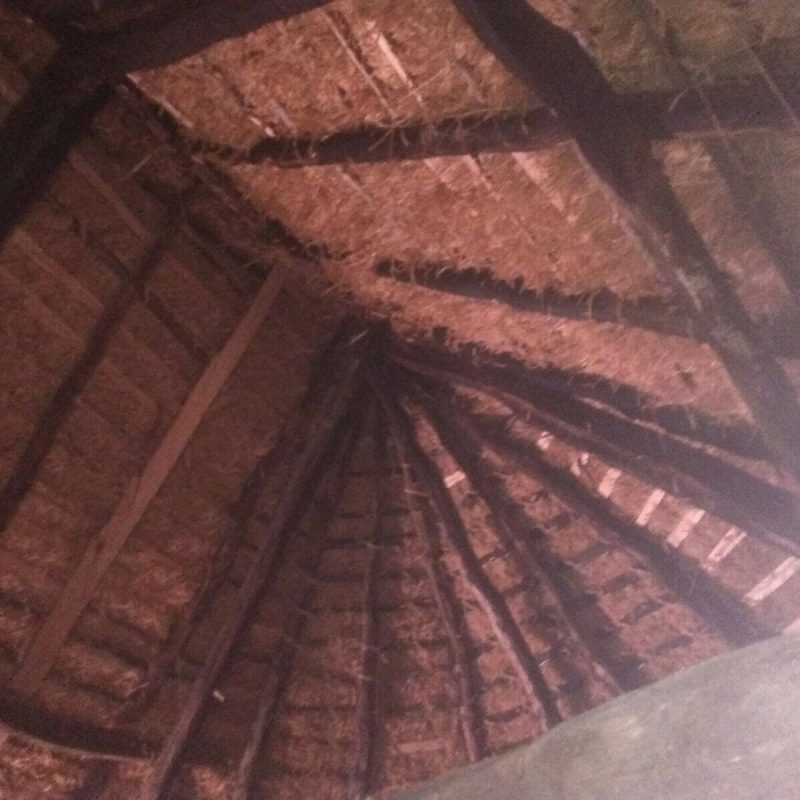