Business founded in 1965 and dedicated to the manufacture and restoration of leaded stained glass windows: geometrical, art nouveau and classical ones.

The process is completely artisanal. Once they are commissioned a certain job, they carry out a real-size scale drawing of the stained glass window. Then, they carry out the cutting of the different glass pieces which will shape the final piece and finally the processes of decoration – painting each piece by hand with grisailles – and firing in the electrical oven take place. Once the pieces are fired, the leading up of the stained glass windows starts, which are then welded with tin, cleaned, and finally caulked on both sides.

The tools which are used for the assembly of the pieces include: pliers, hammers, scrapers, tin, caulk, lead and glass.

Antonio González del Pozo, founding member of the business and Artisan Master, gave his first steps in the craft as an apprentice at an age of only 14 in the stained glass workshop of Antonio Vallejo. Twenty years later, he founded his own business (Crisarte).

Due to the fact that it is an artisanal craft, all the employees once started as an apprentice within the company, and then ascended within their professional career as they advanced in their abilities. All the staff he has are permanent employees, many of them having retired from the business after over 45 years at the service of its needs. 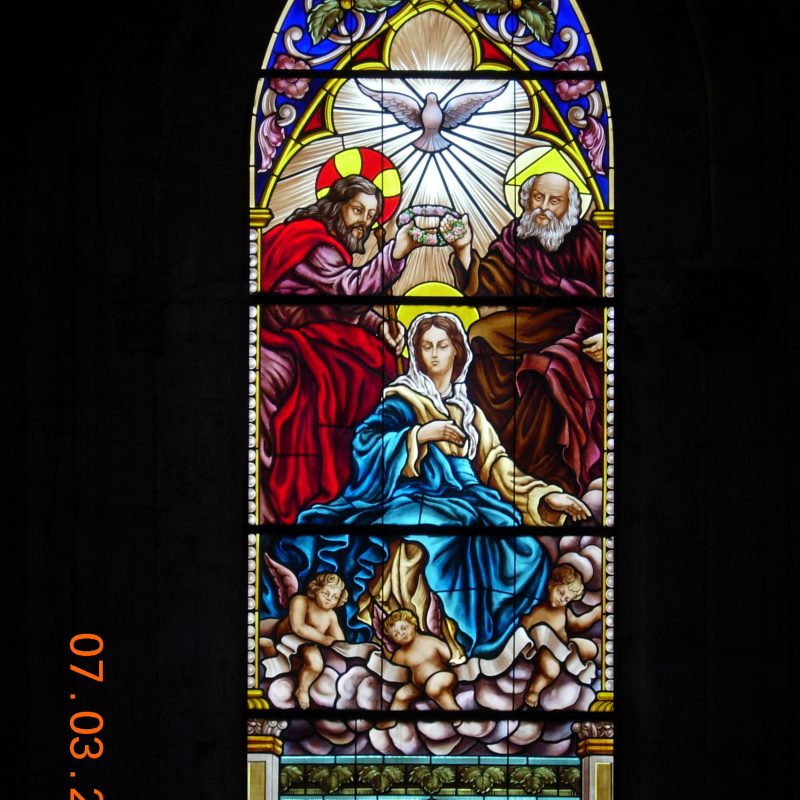 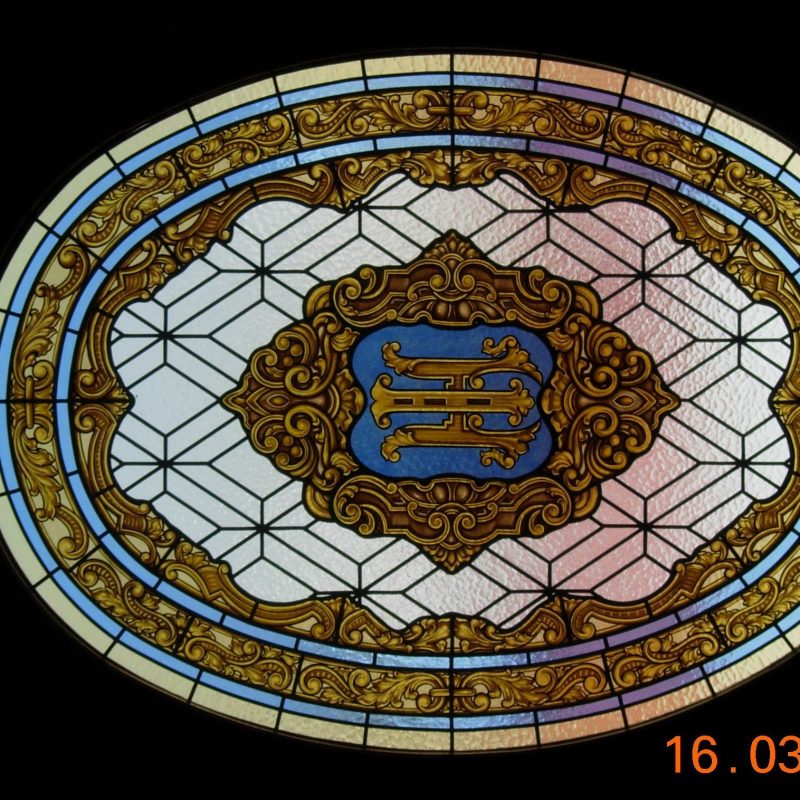 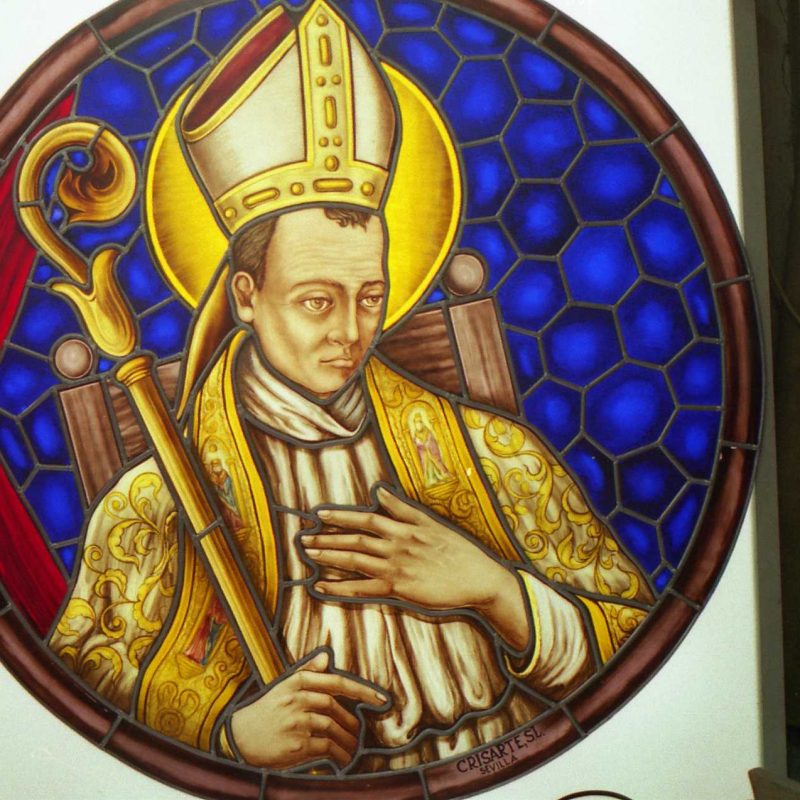 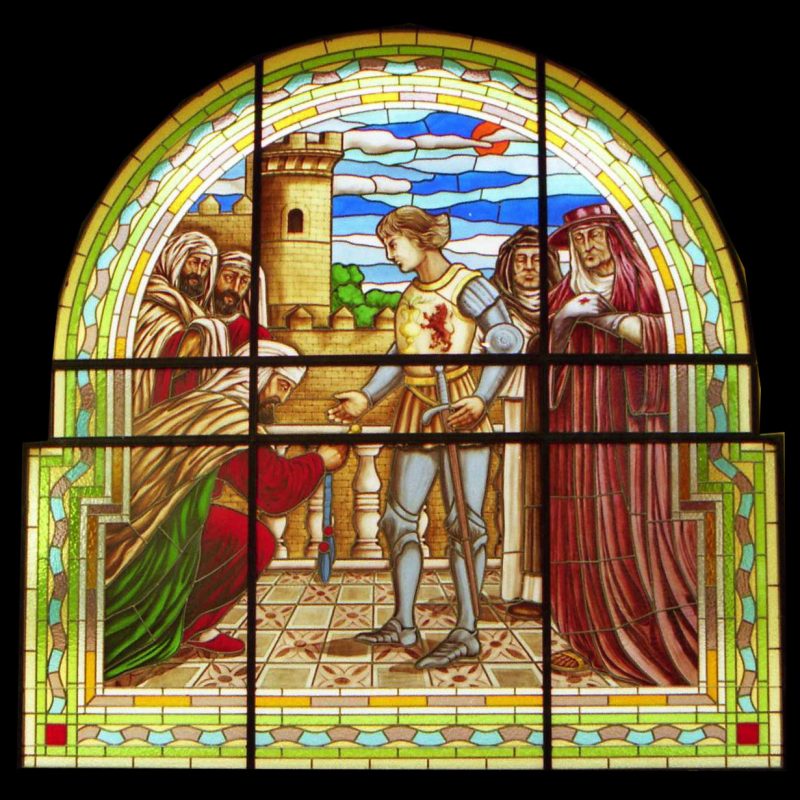 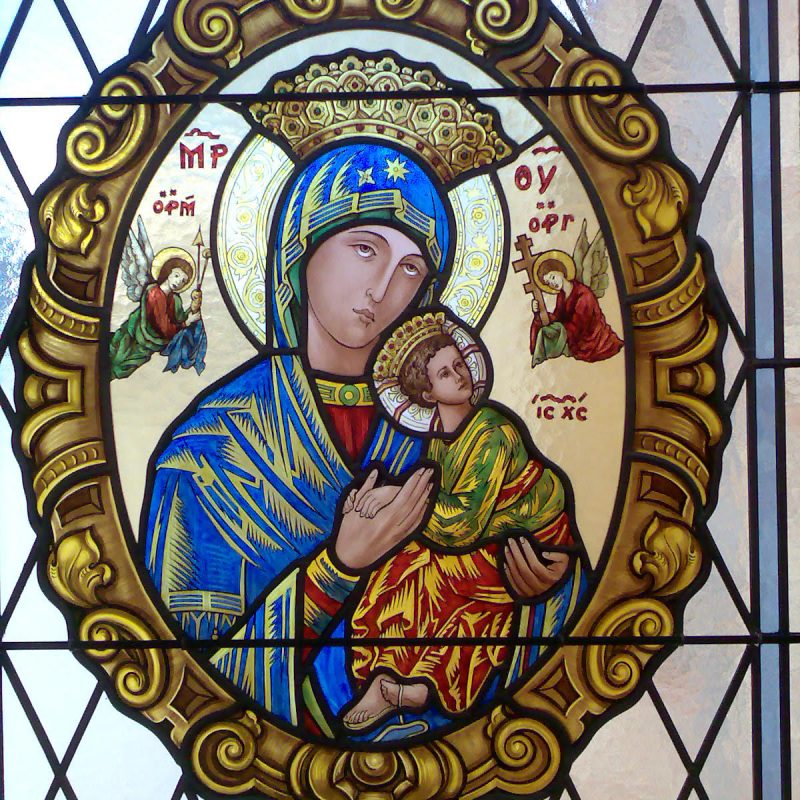 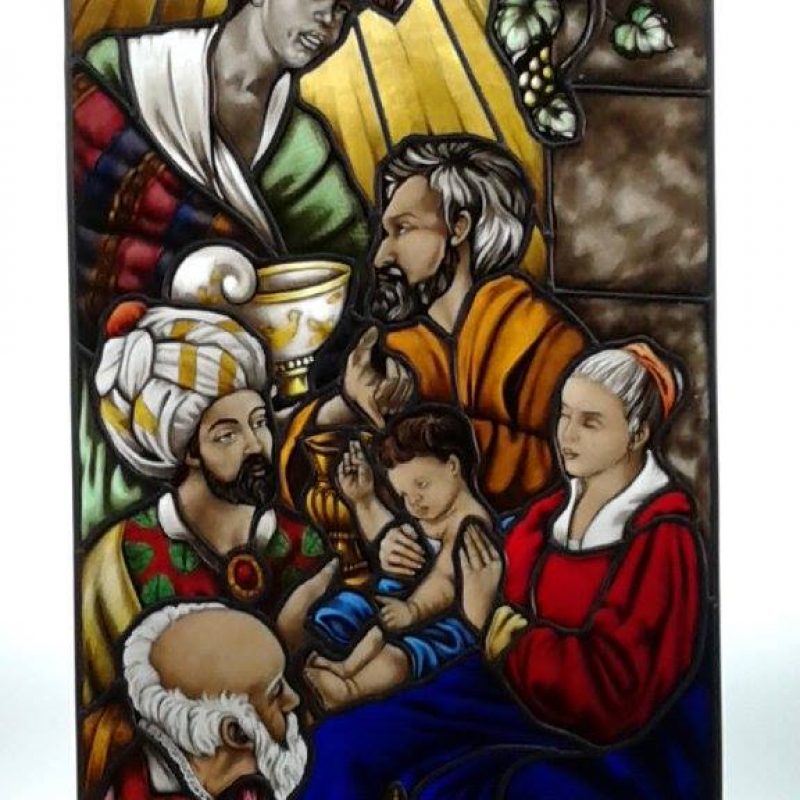 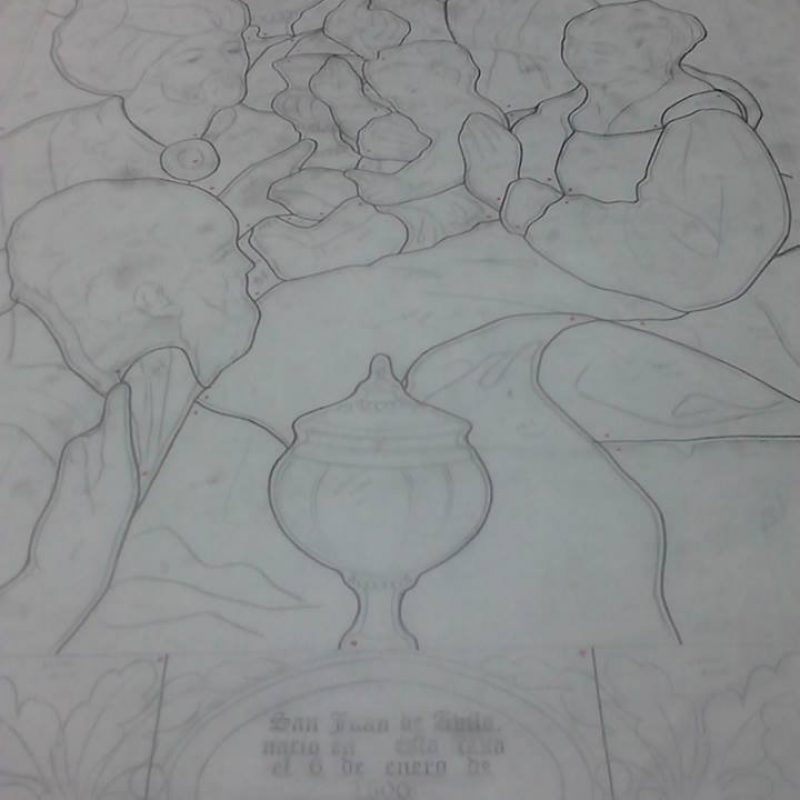 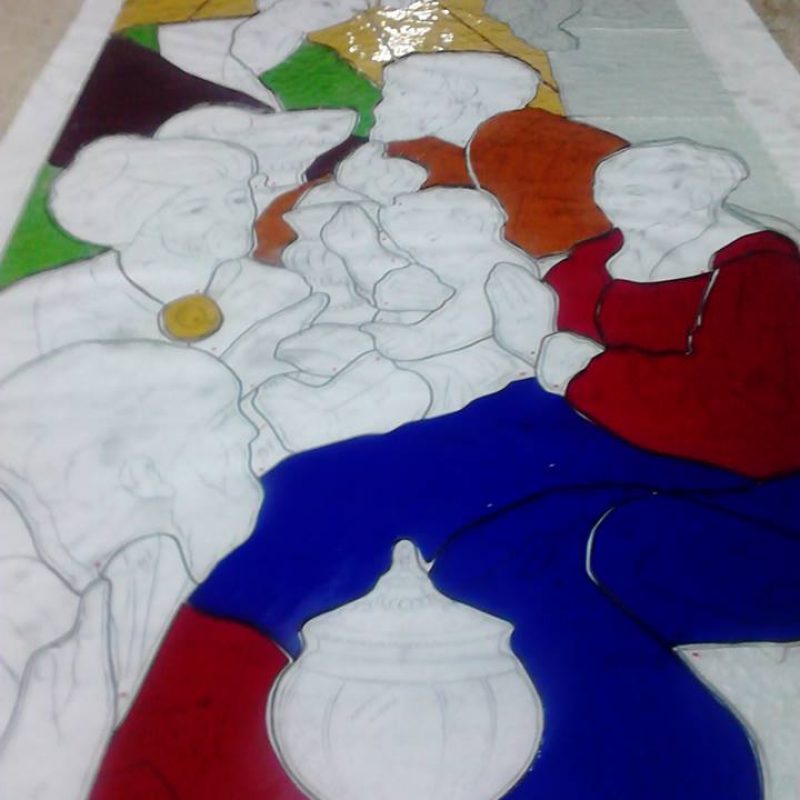 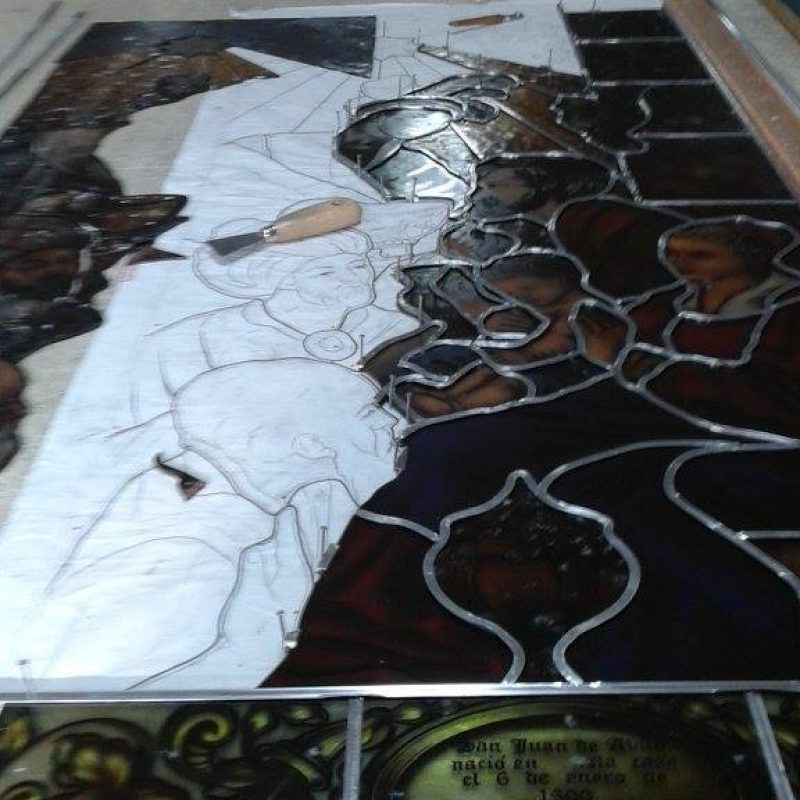 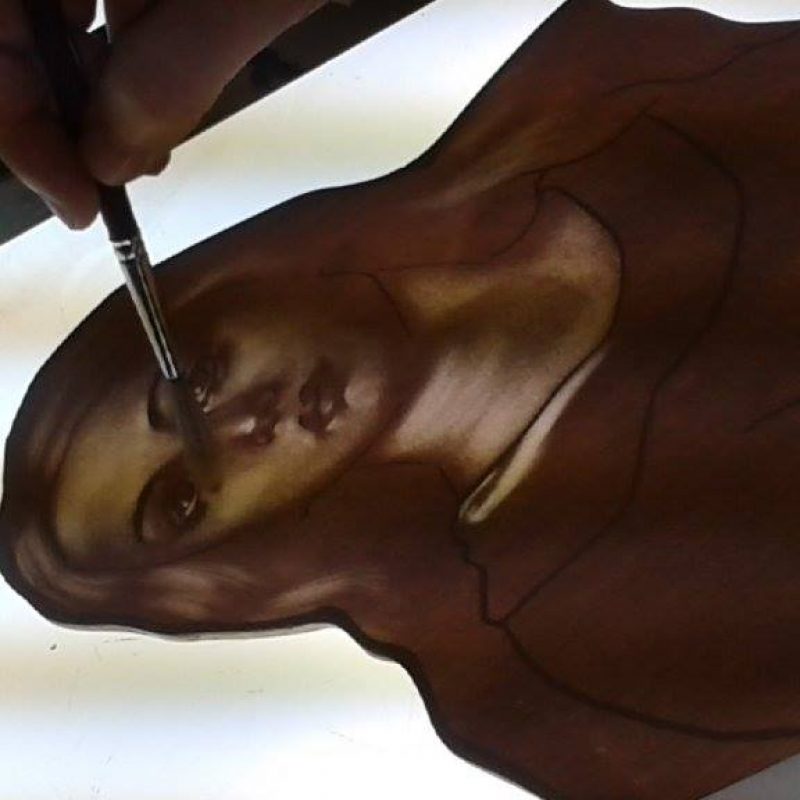 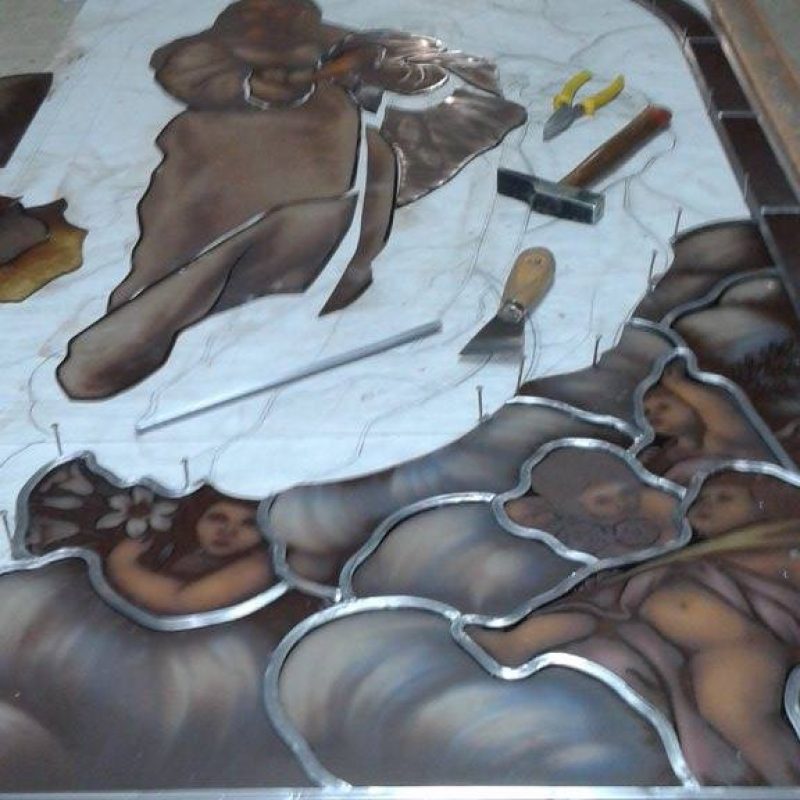 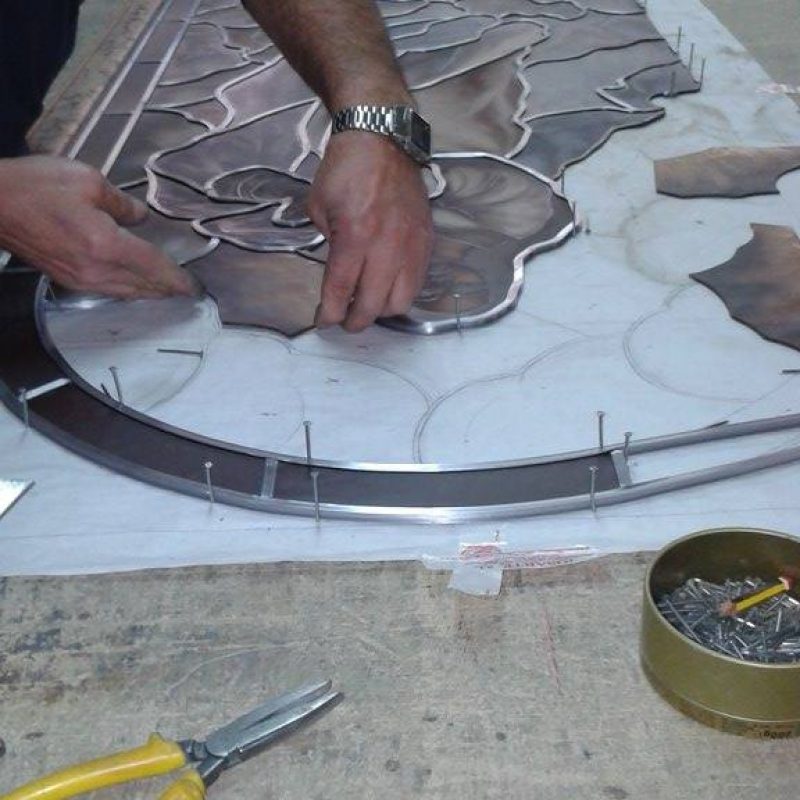