Talleres la Fragua de Mora carries out any type of work related to blacksmithing, forge, locksmithing and metallic carpentry. Since it’s a rural workshop and they have a broad range of activities to develop, they carry out many different kinds of works, even if their speciality – and real passion – is artistic forge. Their greatest challenge has always been to manufacture whatever their client commissions them to do: grilles and balconies, locksmithing elements for doors, bars, handrails, gates, wall lamps and other kind of lamps, corten-steel, stainless steel, forge items of any type, restoration of iron or steel elements, metal sculpture, copies of forged elements…in short, whatever type of work as long as it is related with metal and it can be carried out in the forge.

His forge, even though it follows the traditional ways of working with iron, has progressively introduced some innovations in terms of techniques and means, in order to adapt to today’s current needs. The techniques and the processes they use in his workshop are varied: the design; the heating of the iron in the carbon forge or propane gas oven, the shaping of the piece in the anvil and/or using a drop hammer; different types of welding (wire, electrode, forge, TIG, with a welding torch); techniques regarding perforating, cutting, twisting, stretching, hardening and tempering, casting, folding and other many minor techniques which help shape a piece. They have introduced the use of propane gas ovens, which makes it possible to work on different pieces at the same time without having the risk of getting burnt because of the high temperatures involved. Other examples include the acquisition of a punching machine, which helps in some works related to the cutting and punching of iron; or welding with the use of wire electrodes and TIG technology, used in many works where precision is essential to carry out the union of certain pieces.

The materials they use in the forge are: iron, steel, corrugated steel, stainless steel and corten-steel; and those non-related to iron are: copper, aluminium and brass. All of these materials are sometimes combined with wood or glass.

Talleres la Fragua de Mora is composed of two partners, Fernando Cortel and Álvaro Salvador, both of them residents in the area of Gúdar – Javalambre.

In Alvaro’s case, his interest in forge goes back to his childhood, when he spent long hours in his uncle’s (Manuel Villanueva) blacksmith’s forge. His uncle, whose profession used to be arrastrador de madera (dragging manually the wood), manufactured and repaired his own implements and ironworks, being Alvaro his assistant on many occasions.

In Fernando’s case, the blacksmith’s tradition in his family goes back to the year 1915, when his grandfather, Daniel Cortel, worked in his brother’s blacksmith’s workshop. His brother Miguel learnt the craft in the eastern areas of the country and then opened his workshop in Mora de Rubielos.

The sons of Miguel – Joaquín and Miguel Cortel – inherited the craft and the blacksmith’s workshop. It was there, once they were retired, where Fernando shared some time with them at the forge and long conversations on the matter, cultivating an interest in working with iron.

Both Álvaro and Fernando professionally developed their careers in the craft, first as builders and then in the field of metal, working as welders and blacksmiths in various workshops. Years later, motivated by the great demand for metal products for the construction industry, they launched their own workshop, on 10 January 2005. They named it Talleres la Fragua de Mora, and they offered a wide range of services including metallic carpentry, welding, maintenance and any kind of blacksmith works.

They have been widely self-taught, reading many books on forge. They have also learnt the craft from master blacksmiths such as José Luis Fajardo (Segorbe, Castellón) and Thomas Mink (Alcalá de Henares, Madrid), who by giving lectures and courses were able to pass on their knowledge to them and, above anything else, pass on their love for the craft. 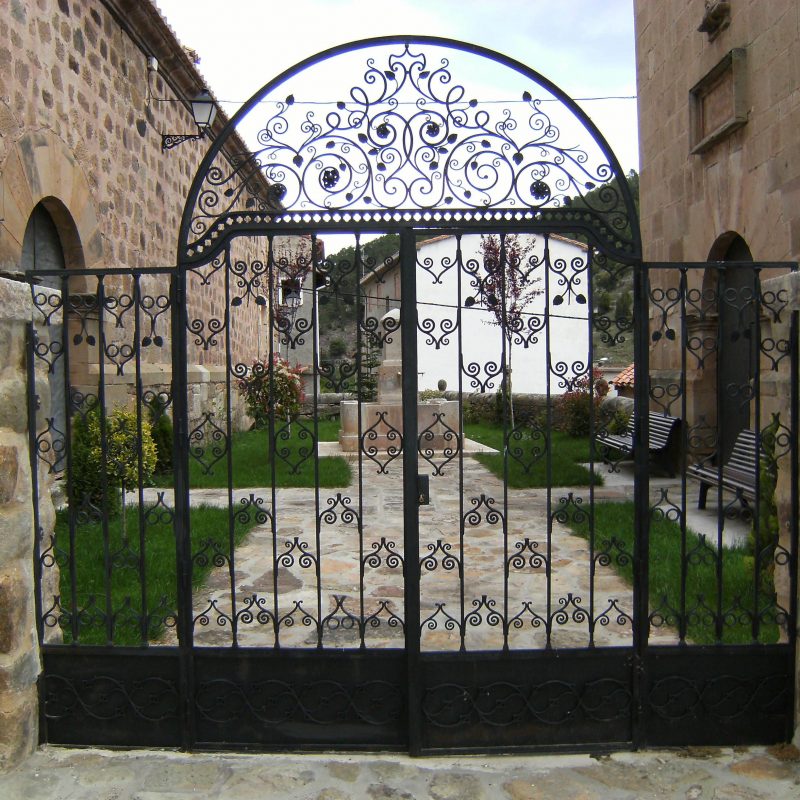 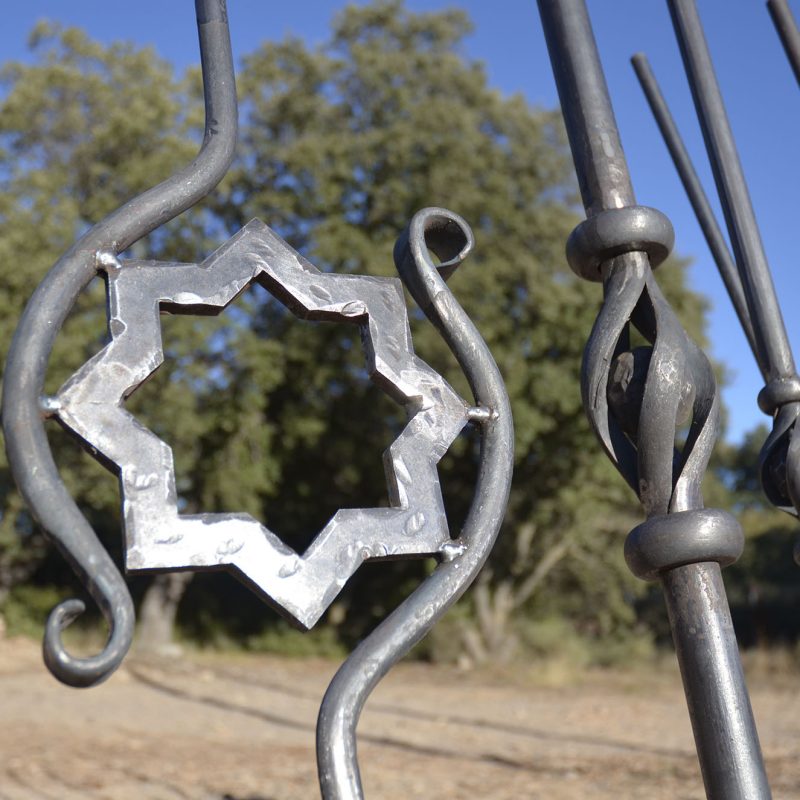 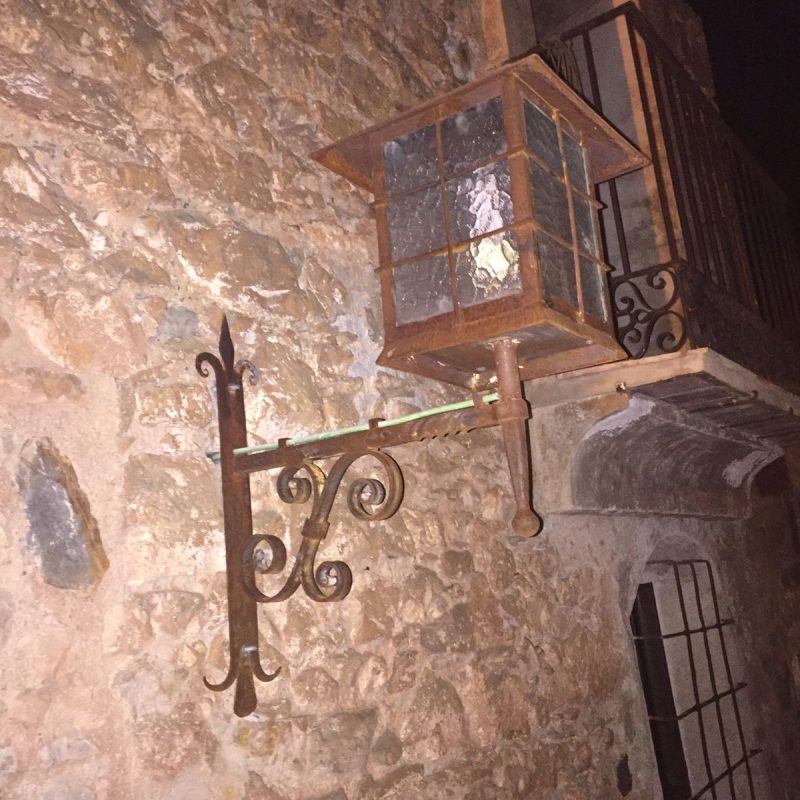 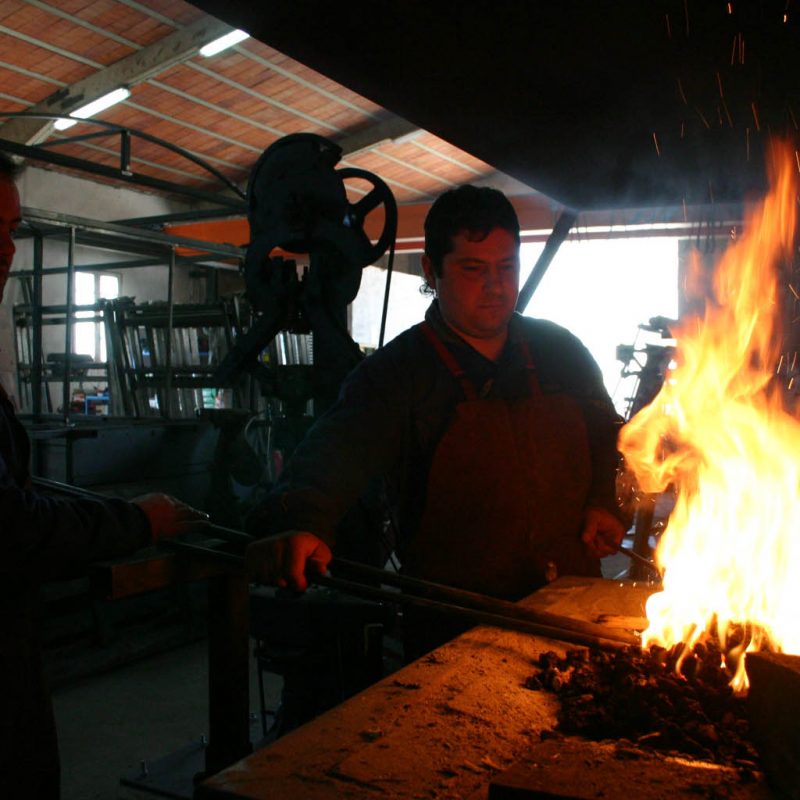 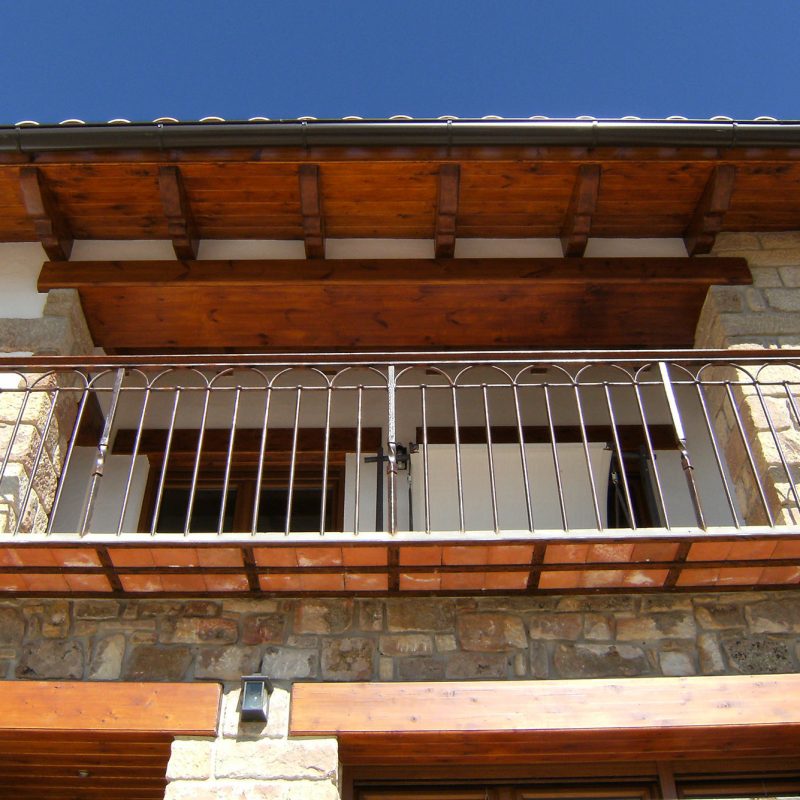 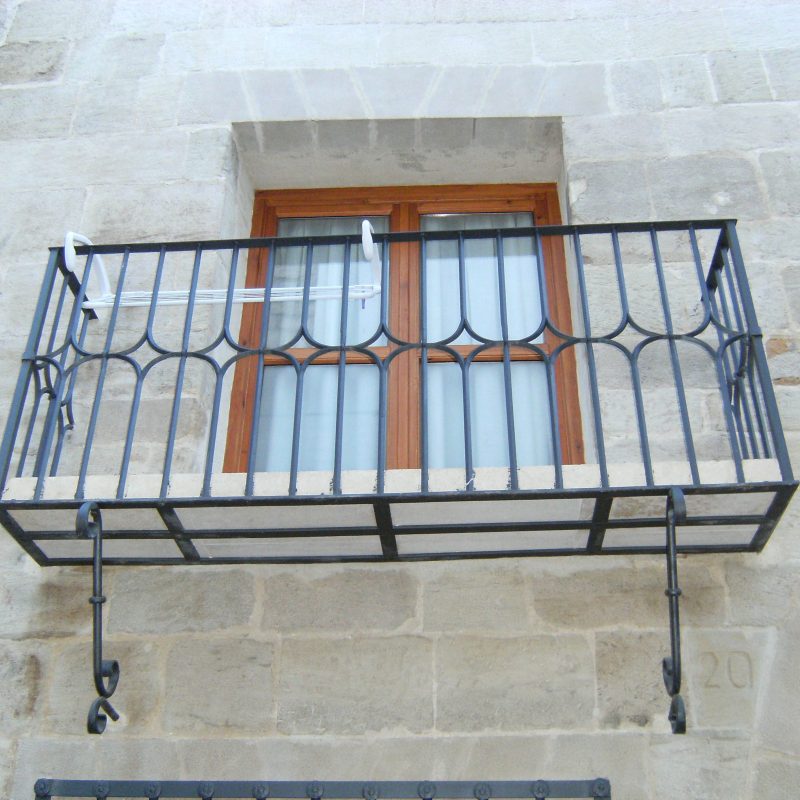 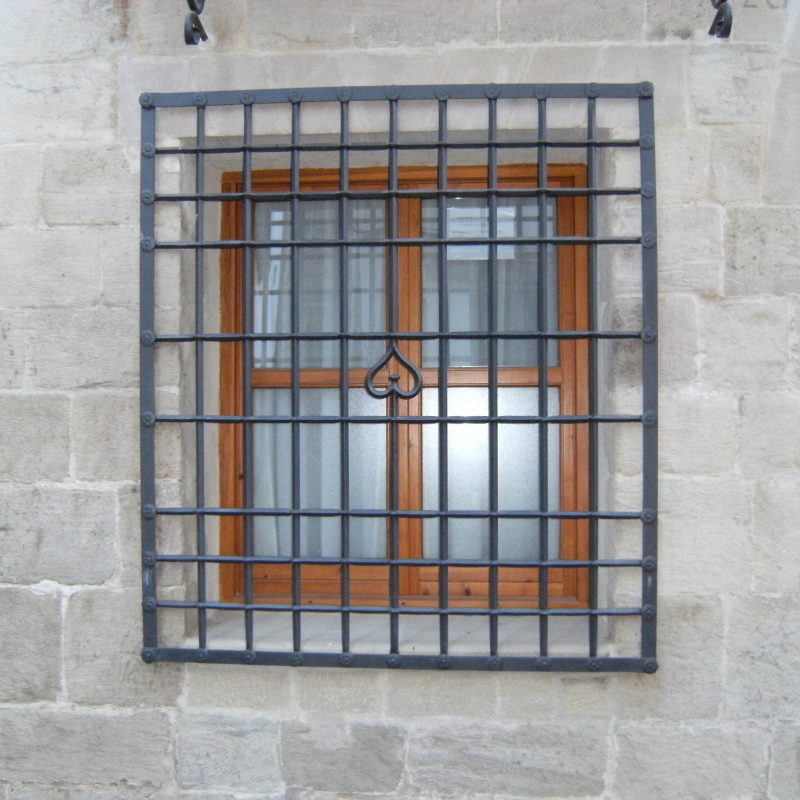 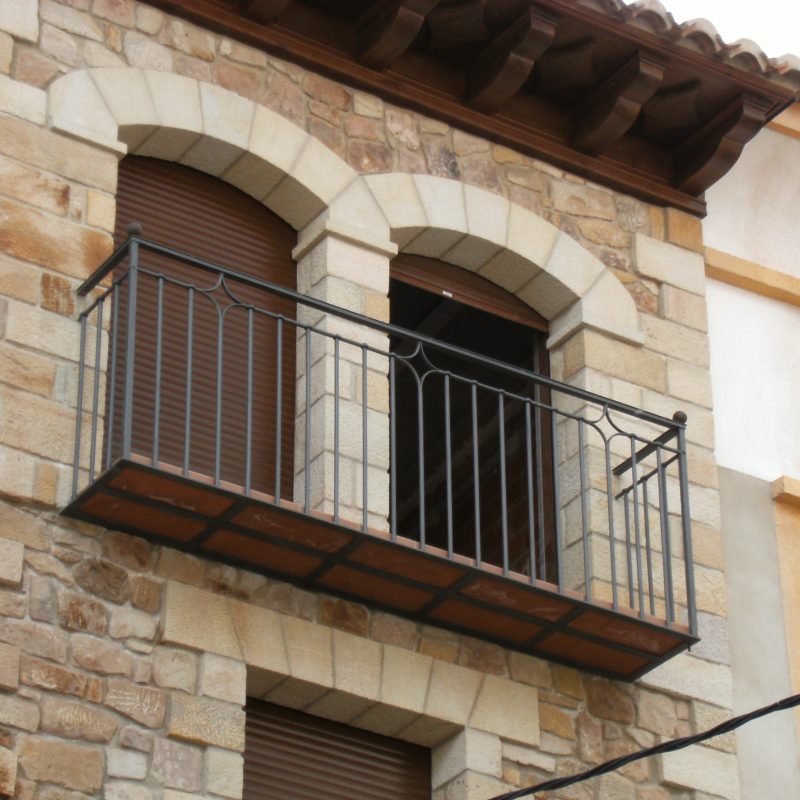