Stone
– Carving of stone: he usually works carrying out direct carving without a prior plaster model. He begins the process drawing on the block of stone the figure he’s going to carve. Right after that, he starts to carve the piece, eliminating unnecessary parts, and therefore, he needs to re-do the drawing on the piece continuously so as to not lose the final aim of the carving.

– Masonry: he acquires the blocks of stone with the necessary dimensions to fit the pieces he is then going to manufacture. The process has the following phases: elaboration of the templates that the piece requires, emplantillado (template application) and carving of the first front, emplantillado and carving of the rest of the surface, and finishing of the piece. Once the carving is finished, then the piece must be placed on-site, a task he usually undertakes since he considers it’s much more efficient when the same person executes both tasks, since it is difficult to find professionals who are used to carrying out this kind of job.

– Dry stone: when building with dry stone, the first step is to mark – with the string – the line which must be followed. One starts from the lower part of the construction, placing the bigger stones, making small adjustments with the drilling hammer and the pickaxe. As one goes up in the construction of the wall, some stones are placed between the back part of the terrain and the wall so they become linked to one another. As one continues to build upwards, the back part will also be filled with smaller stones and then with soil.

The traditional tools which are used for the aforementioned works are the following: drilling hammers, hand tracers, cutting-edge implements, cold chisels, tooth chisels, pickaxes, carving hammers, bush hammers, rulers, compasses, squadrons, lead, levelling implements and measuring tapes. Sometimes he also makes use of other tools such as radial saws with a diamond disk and air hammers with widia tools. If he needs some sort of special implement, he will manufacture it himself. He will also repair and temper the traditional tools, since, today, there aren’t many blacksmiths who carry out these works any longer.

– Sgraffito, overlaying layers of different colours that are progressively scraped to make visible the one underneath, shaping the desired drawing.

Generally stuccoes and sgraffito are made of three layers, two of lime putty and the final one by packing. It is compulsory to always start with the coarse aggregate and to use the finer ones for the finishing layer.

The natural earthy colours are mixed with lime at the workshop, where he already has his particular range of colours.

The tools with which he works are the following: sieves, scale, electric mixer, cauldrons or baskets, brushes, palettes, trowels, special trowels for plastering, llaguero trowel, cangrejos or markers, levelling tools, iron plates for firing, scrapers of different shapes and penknives.

The majority of his training he has obtained throughout the years of work and self-taught learning. He started in the world of stone attending workshops by the local artist Abel Ferrater, painter, sculptor and polyvalent artist who showed him the different techniques within the world of art and stone.

He also carried out studies at the School of Arts in Reus, within the field of sculpture.

In the year 1991, he registered at the school/workshop Mas Carandell in the module regarding restoration of stone.

From 1994 to 1997, he worked with the lime artisan Juan Subirats, with whom he learnt the techniques of stuccoes and sgraffito.

He has attended many symposiums and seminars organized by the Diputació of Barcelona on Monumental Restoration, and others at the Universitat Rovira Virgili.

Workshop on Dry Stone and lectures for students of the Escuela Gil Cristia in Selva del Camp.

Masonry Seminar at the Escola taller Mas Carandell, in Reus.

Training of three apprentices both at the workshop and on-site: Joel Cristia (6 years), Gerad Gavalda (1’5 years) and Aina Brull (7 years). 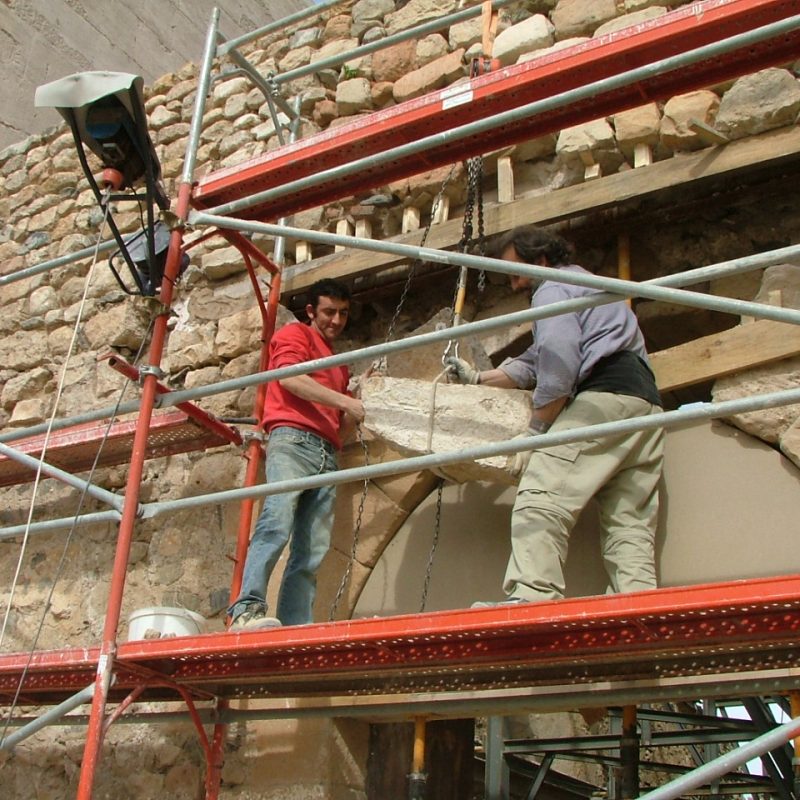 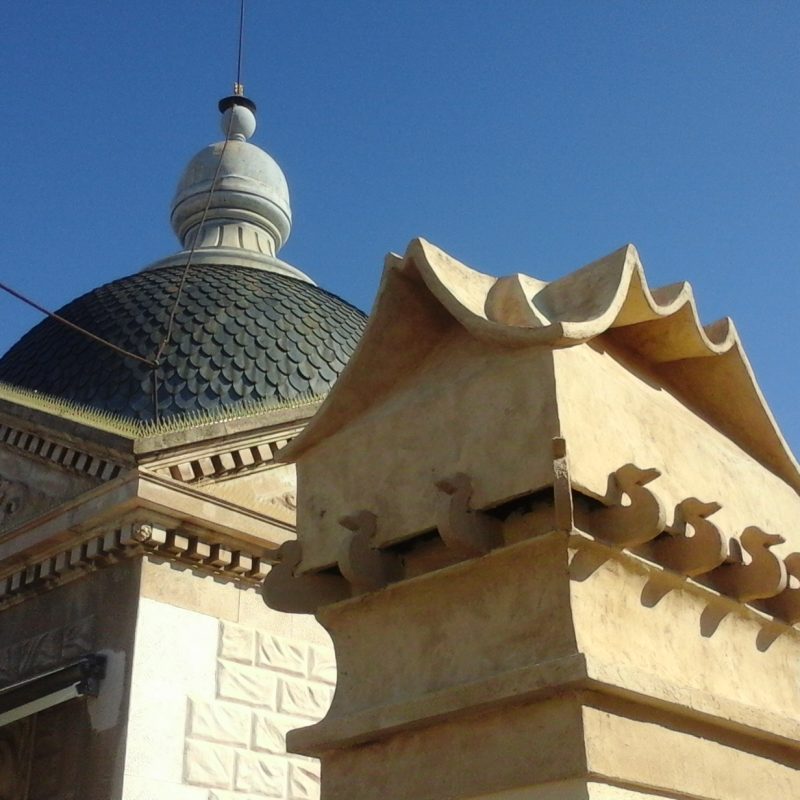 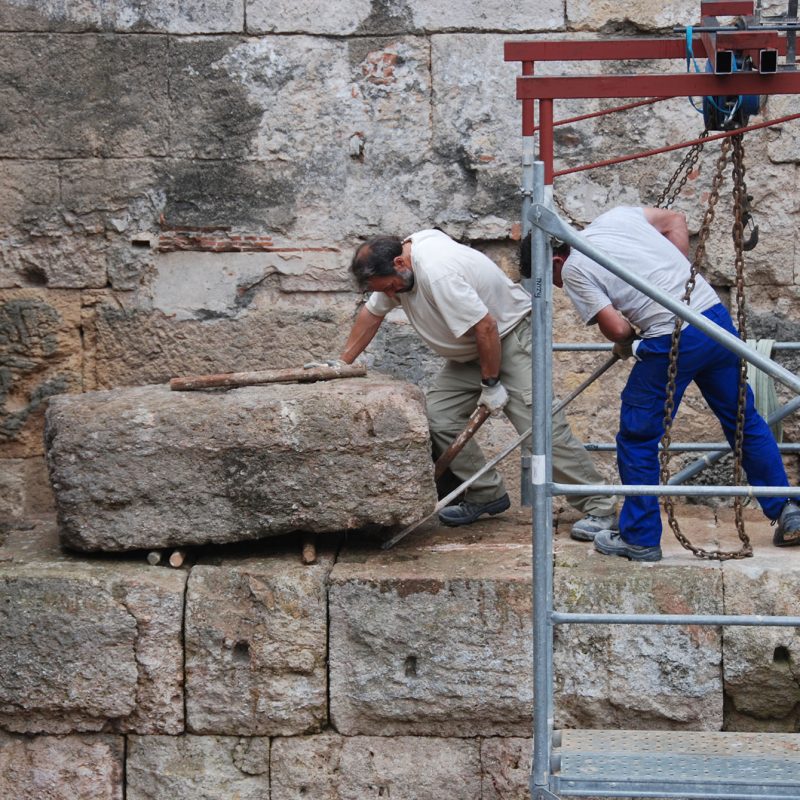 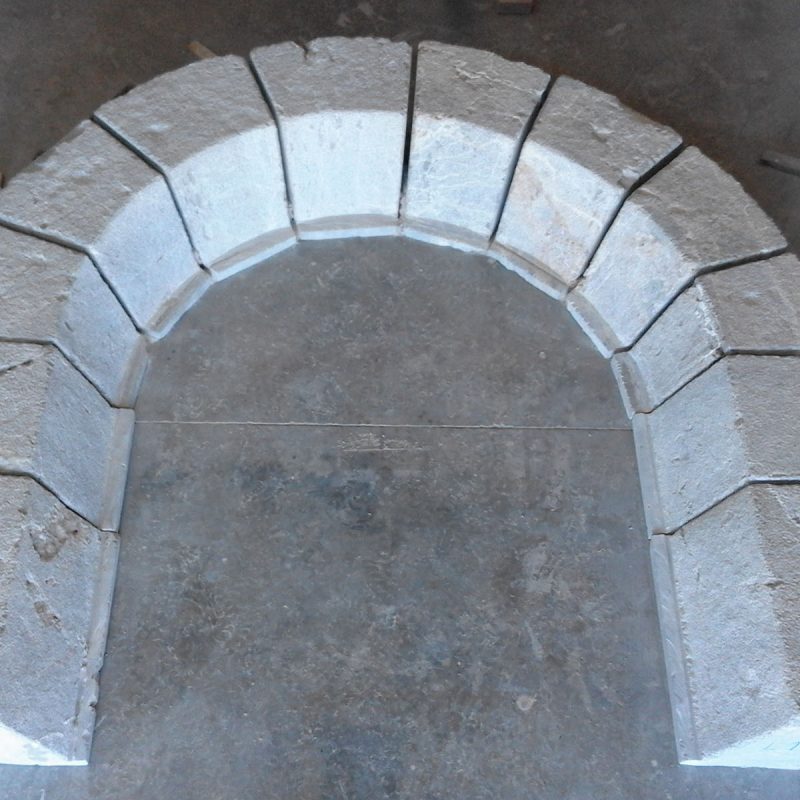 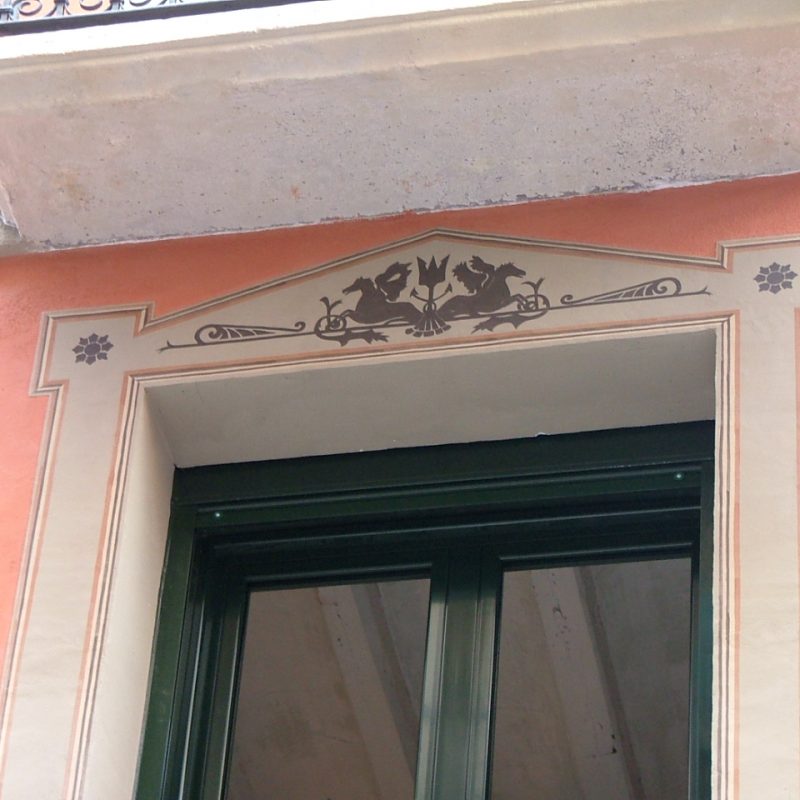 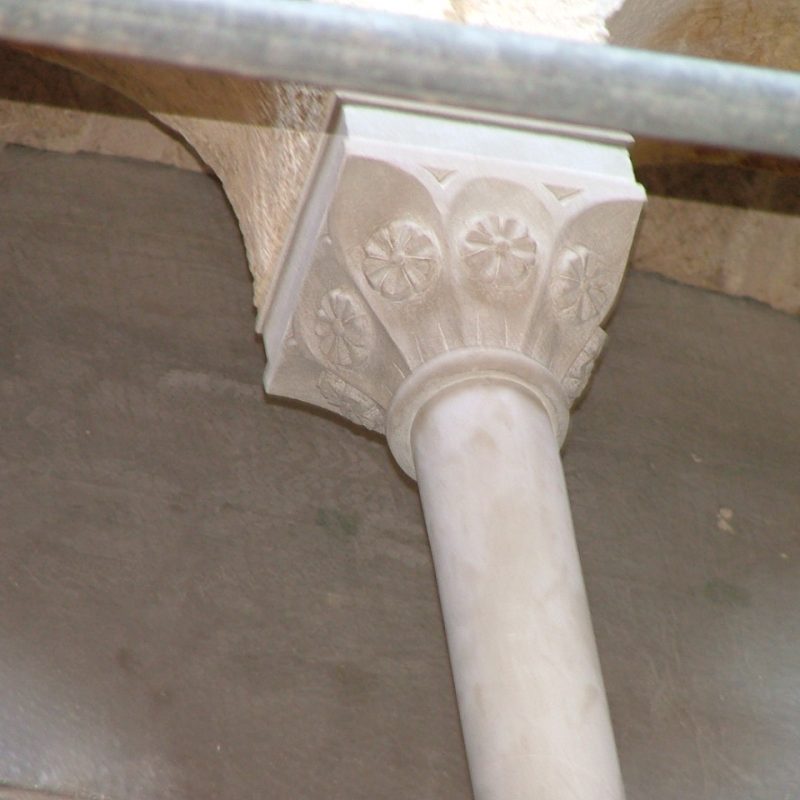 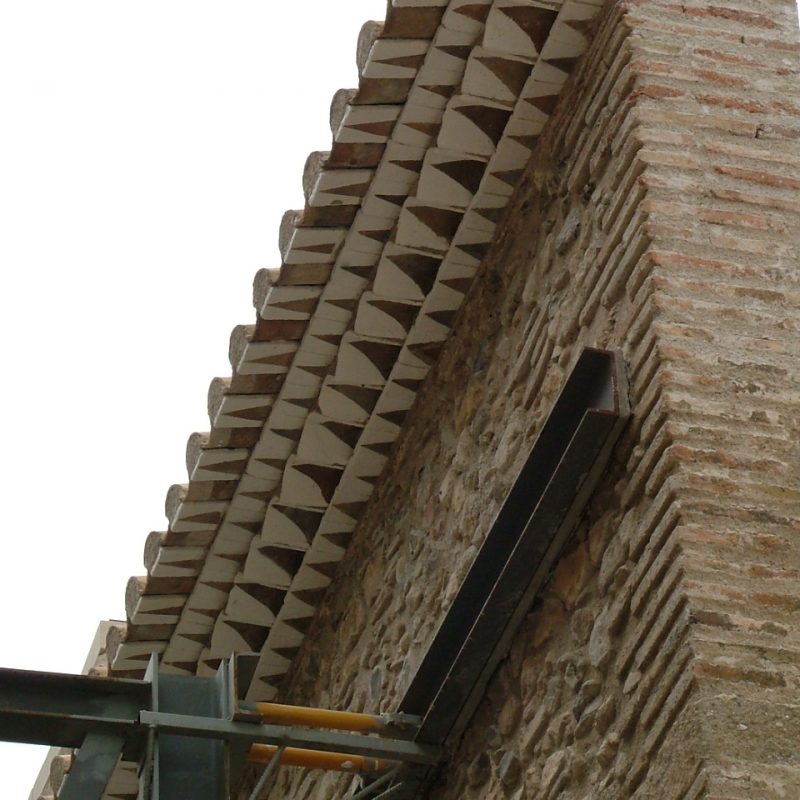 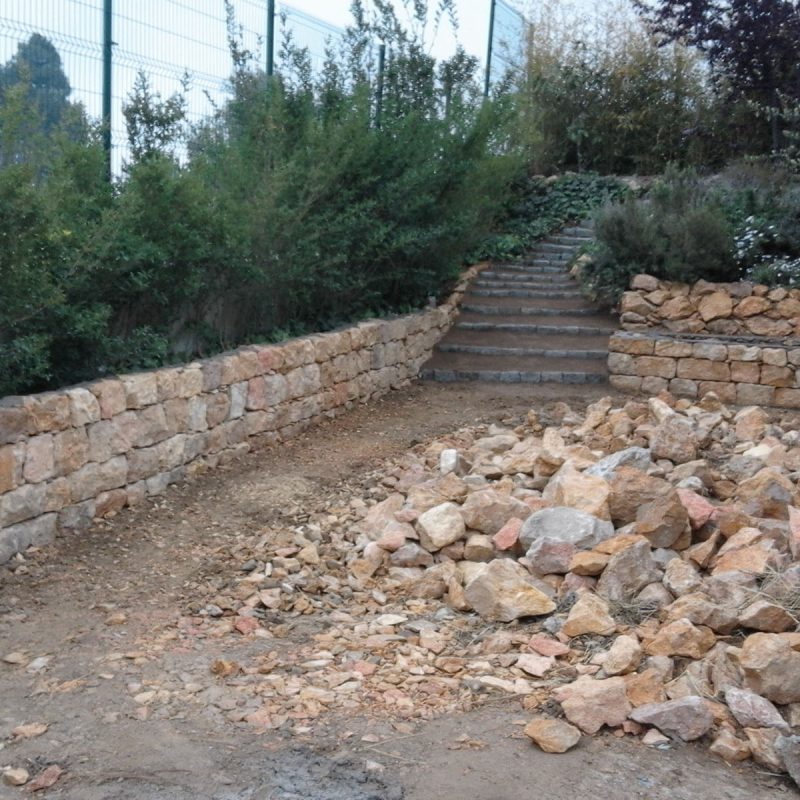 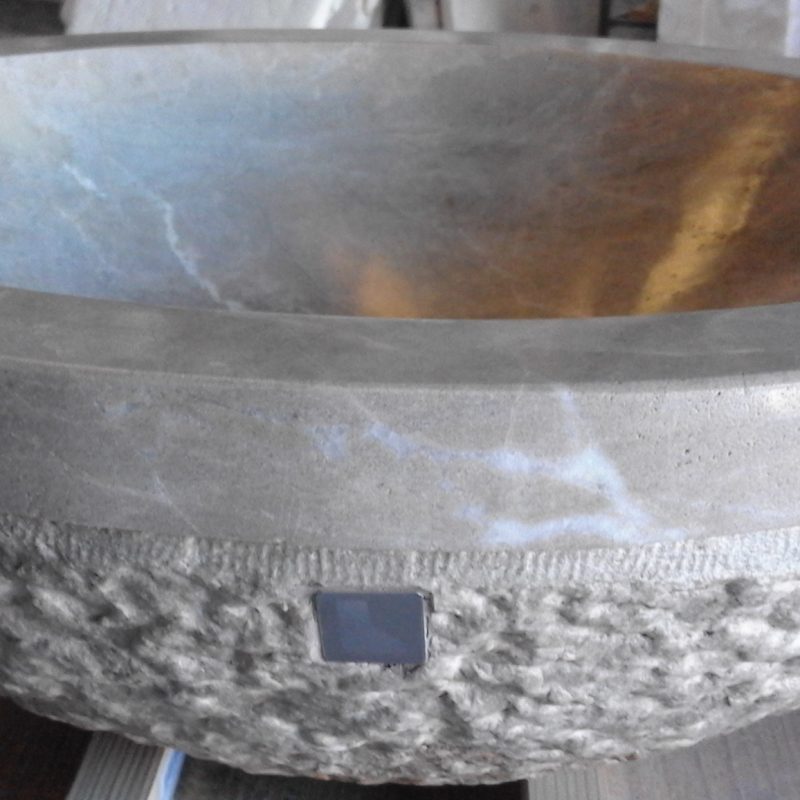 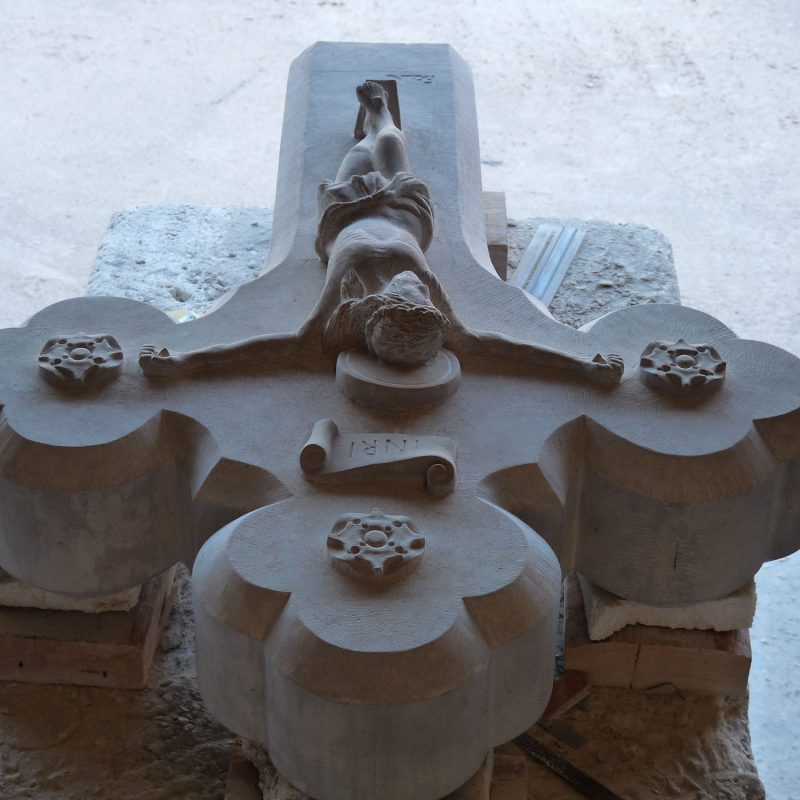 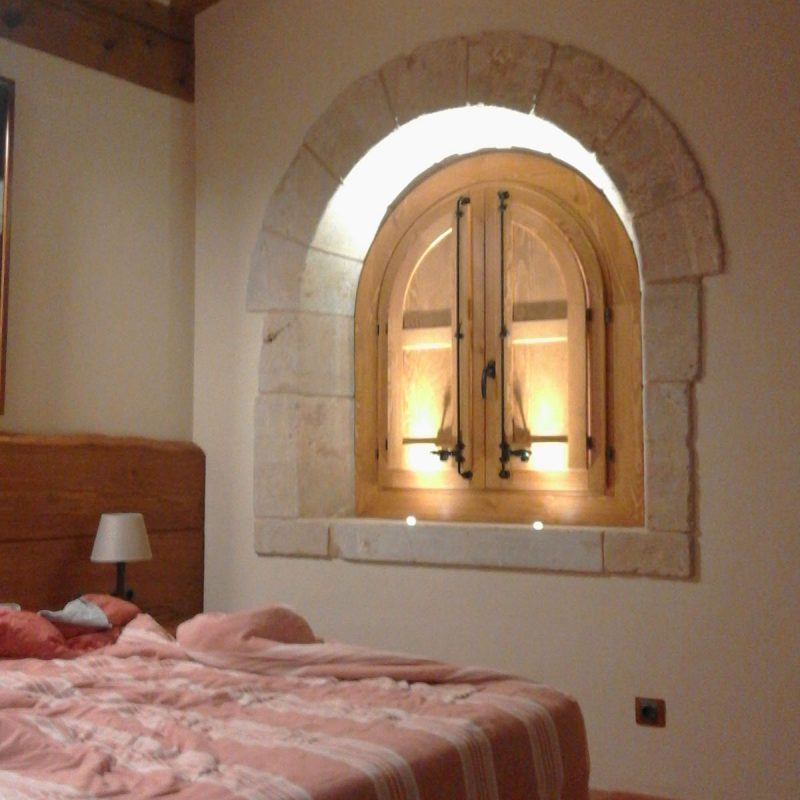 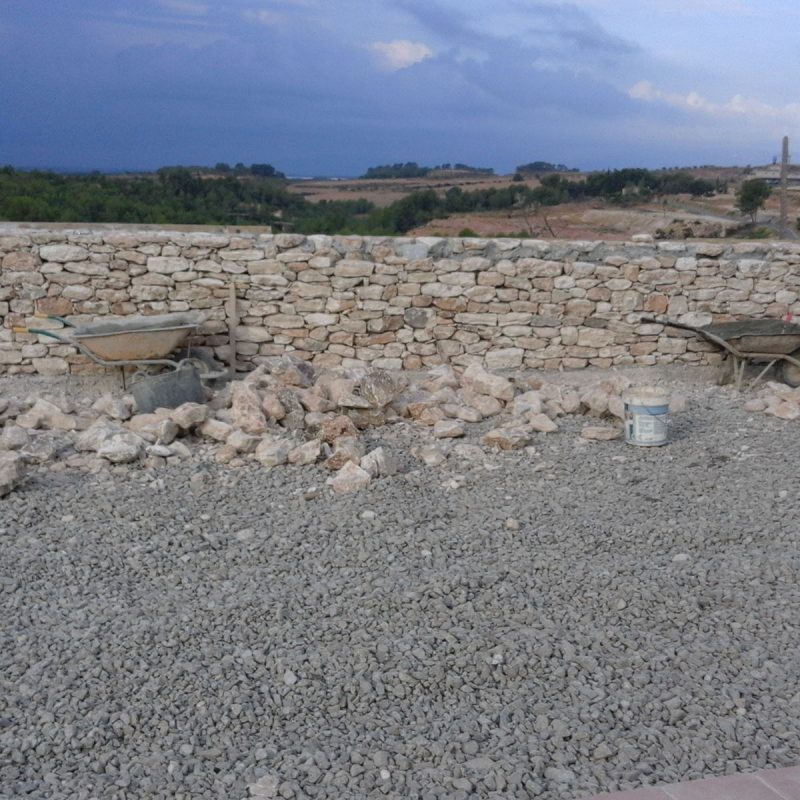