Hermes Guillén Marín is a stonemason with broad experience in the rehabilitation of historic buildings. One of his most frequent commissions he receives is the substitution of deteriorated stone pieces for new ones imitating their original carving. To that aim he uses the traditional tools the stonemasons of the time used, such as: chisels, tooth chisels, axes, toothed stone axes, pickaxes, bush hammers, etc. This way he aims to achieve a similar finish to the ones of the historic pieces. Likewise, he uses different tools to trace and draw the necessary templates to measure on top of the pieces themselves.

He also manufactures stone elements or new stone structures such as façades, walls, staircases, arches, etc., trying to respect the techniques and finishes of the old stone constructions.

He also works in the field of the controlled disassembly of historic elements. To that aim, he numbers each and every piece to be restored and then be placed back, whether it’s in its original place or some other place where it has been reallocated to be in. On occasions, the work requires to place shores and centerings.

He has also been involved in works for the retrieval and protection of archaeological sites.

In the past he carried out his craft with other national restoration business and during that period he acquired experience in the field of restoration of stone with mortars, onsite modelling as well as different cleaning systems, applying patinas and other conservation techniques. He currently works as a freelancer for institutions, companies and private clients. In his professional trajectory he has rehabilitated religious buildings, walls and defensive towers, mansions, etc. all throughout the national geography, even though he finally set his base in the area of La Rioja.

Hermes Guillén has taken part in projects such as: 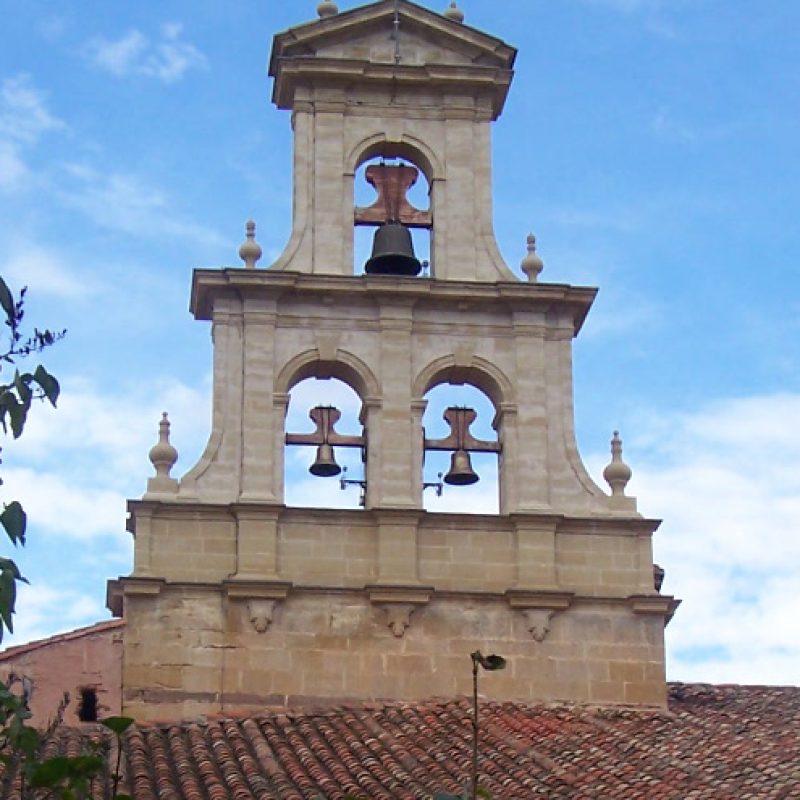 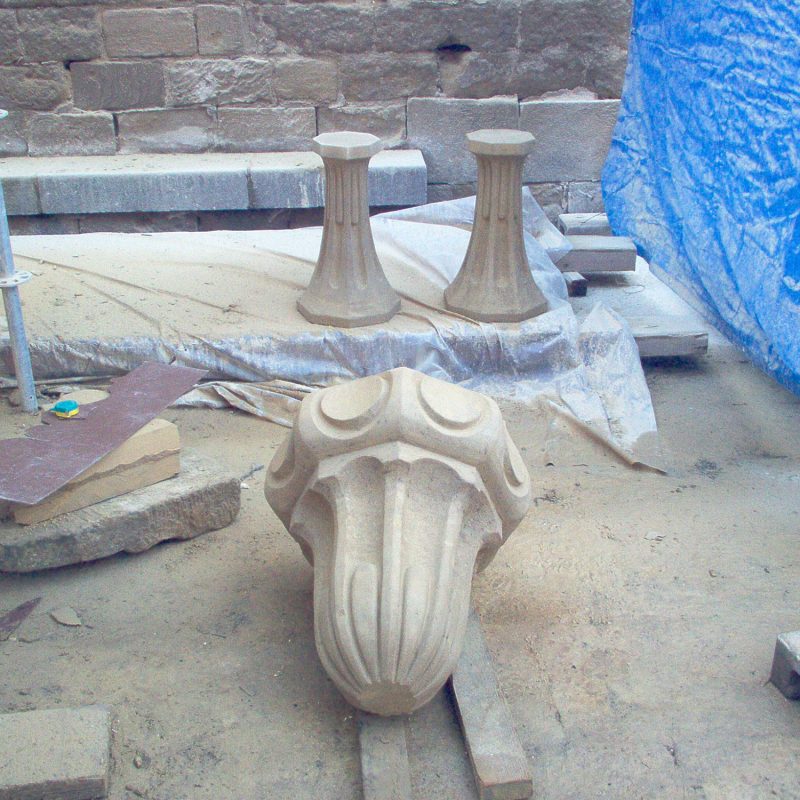 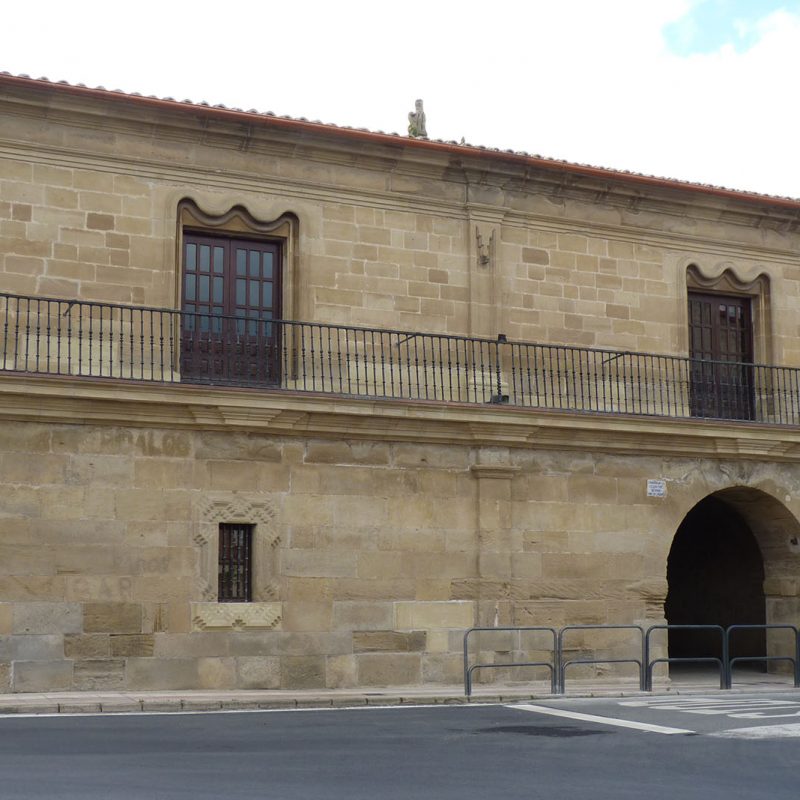 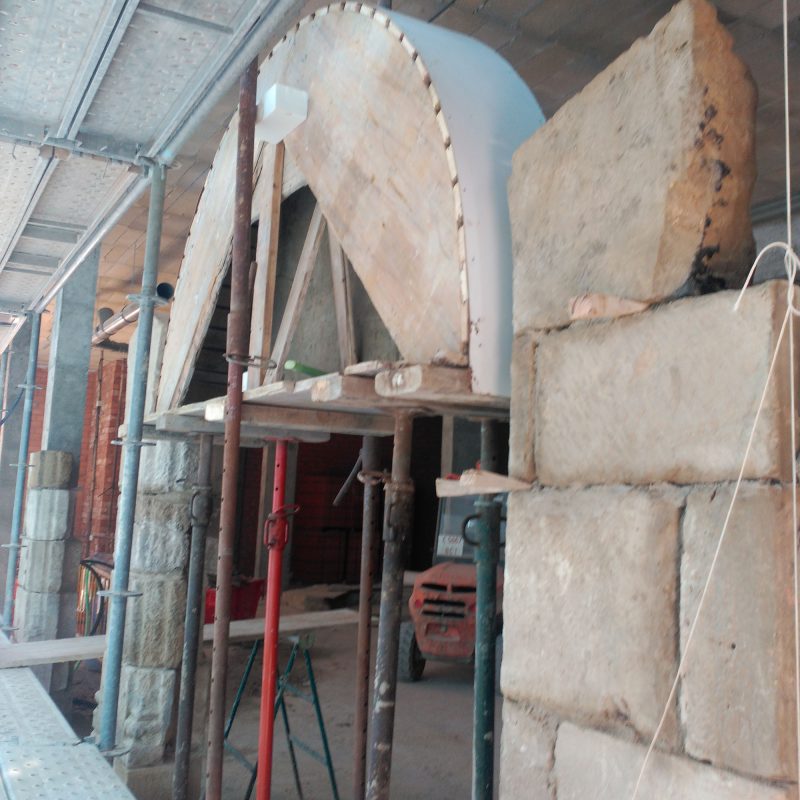 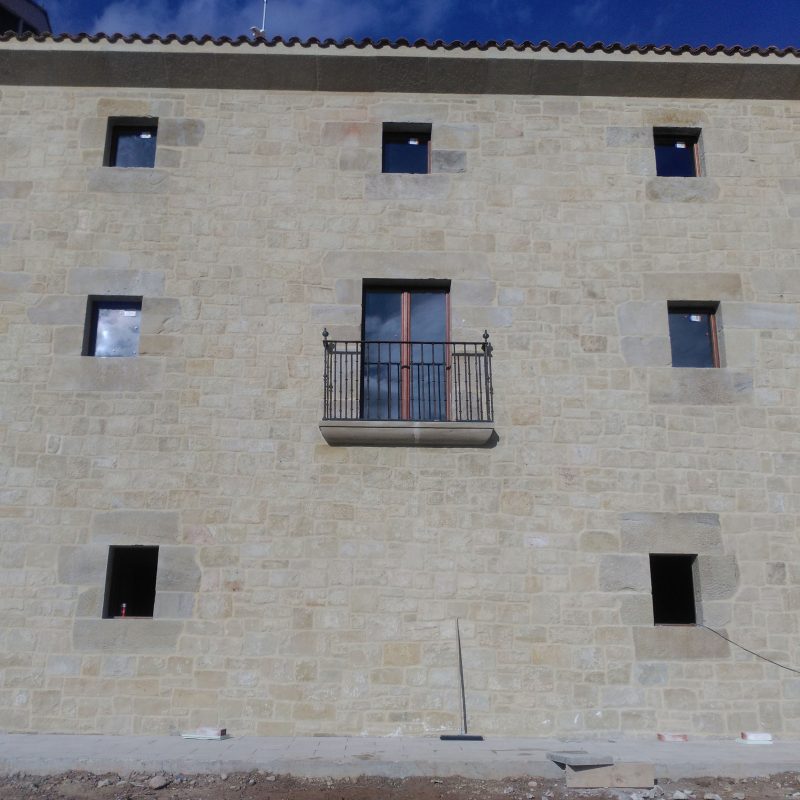 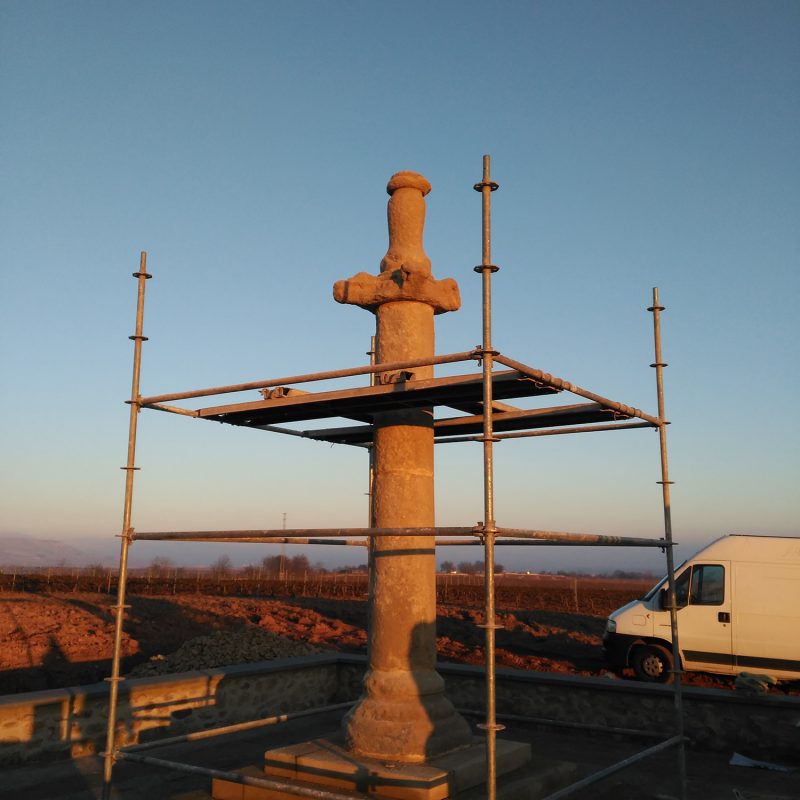 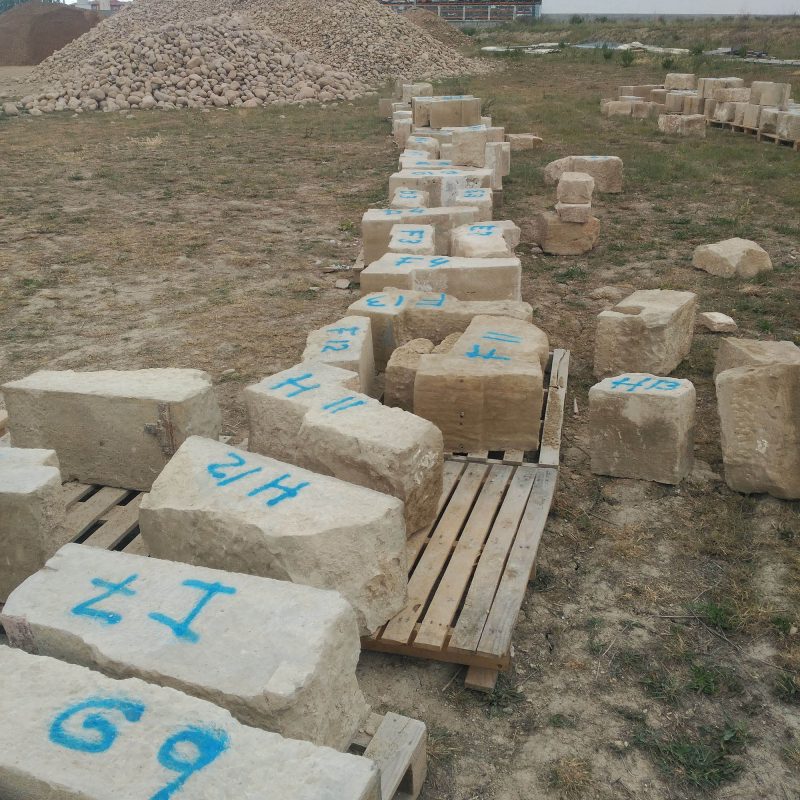 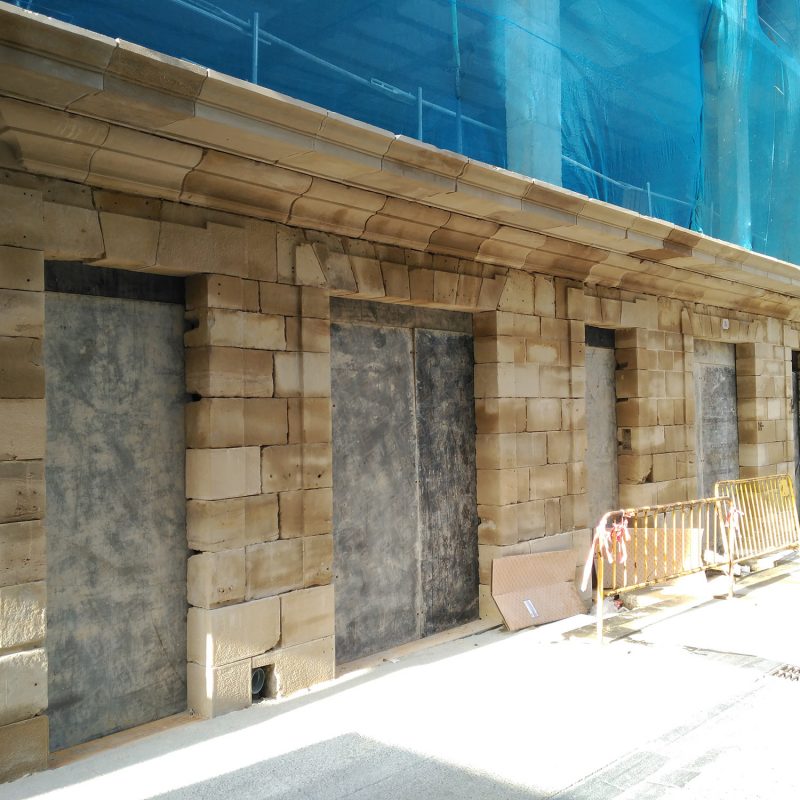 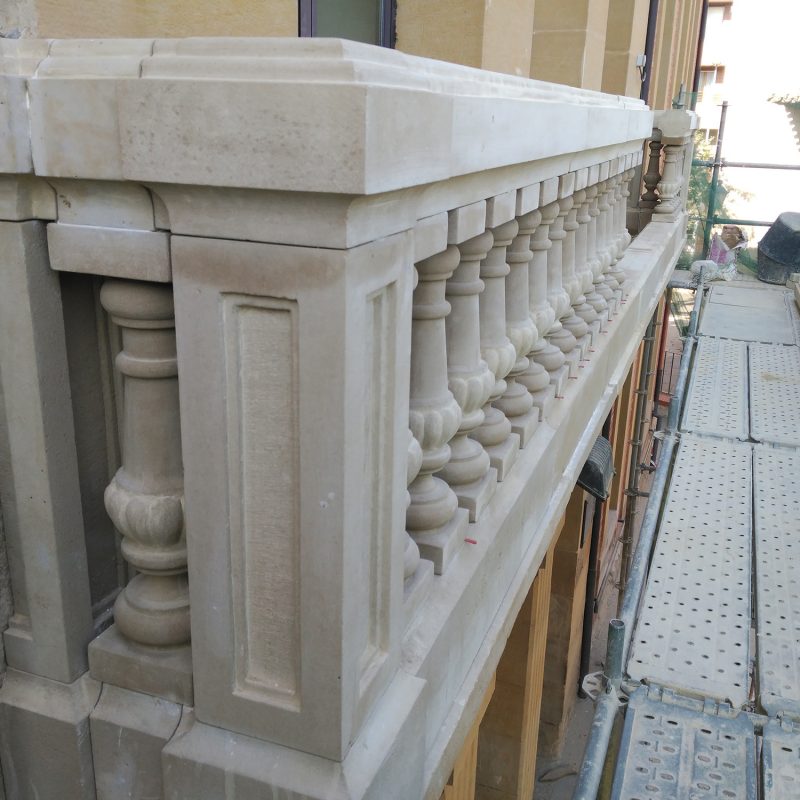 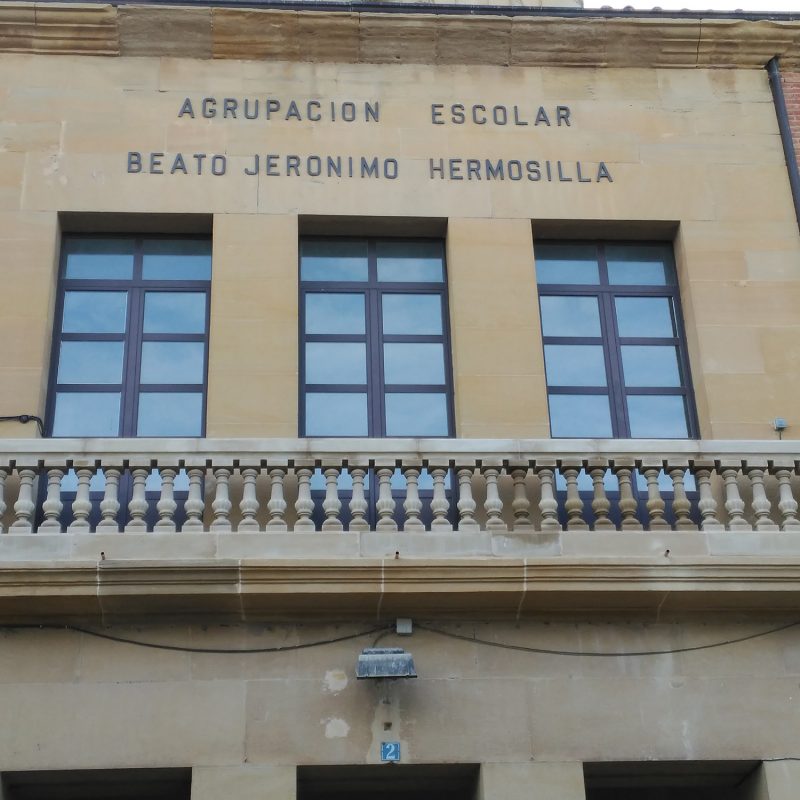