Juan Andrés works with Villamayor’s stone to manufacture sculptures and elaborate other stone pieces for construction.

He uses the techniques which have been used in the craft since antiquity, which have scarcely varied over the last centuries. The first step is to cut the stone. In the old days this was done manually, but, today, this process has been eased through the implementation of radial saws and other machinery. The different planes, after having worked on them by using implements such as the stone masonry axe or the radial saw, are treated with the so-called tren (a wooden block with different steel blades). The tools which are used to give the piece its finish are: chisels, toothed stone axes, bull point chisels…The greatest update of the production system has come with the implementation of some cutting machines, which avoid unnecessary dust being produced which is harmful for the workers, who can develop illnesses such as silicosis. On the other hand, the advance in these cutting systems has enabled the thicknesses with which they work with stone to become smaller and smaller.

He has carried out his work as a restorer of monuments working with Villamayor’s stone, and as a master stonemason, carving and sculpting granite and VIllamayor’s stone, sculpting coats of arms and portraits and carrying out varied ornamentation in stone, wood and other materials such as bronze.

1983-1988: he obtained the title in masonry specializing in casting and moulding at the School of Applied Arts and Artistic Crafts in Salamanca.

He took part in the restoration of the Puerta de Ramos, in the New Cathedral of Salamanca, along with the company PROART.

He took part in the reproduction, using stone from Villamayor, of the façades of the University of Salamanca and the Central Façade of the New Cathedral of Salamanca for a commercial building in the city of Gifu, Japan.

He took part in the restoration of the Patio Chico, in the New Cathedral of Salamanca.

He took part in the restoration of the Sepulcro de Santa Teresa de Jesús. 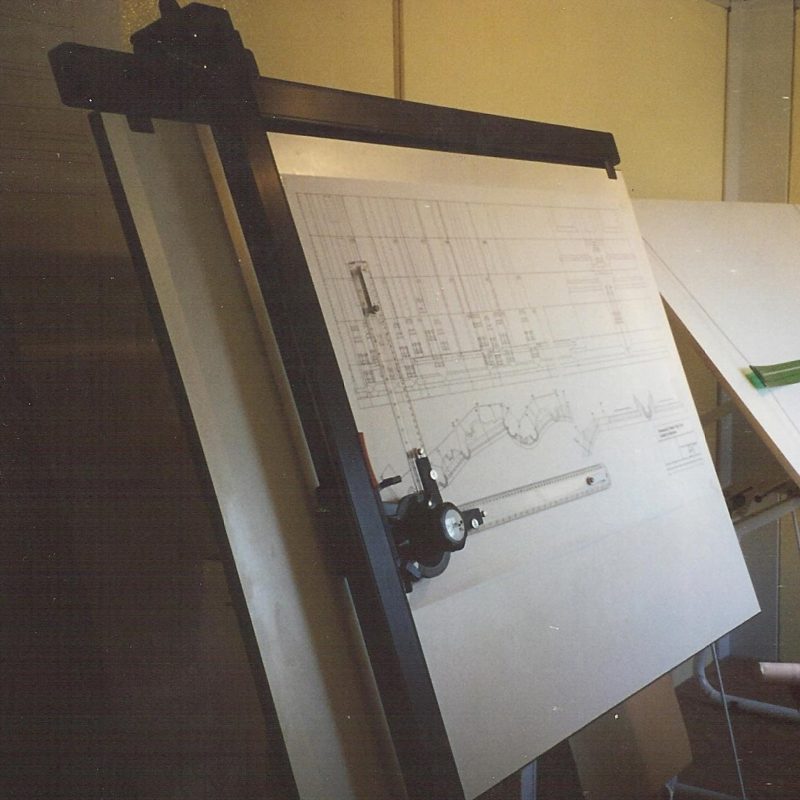 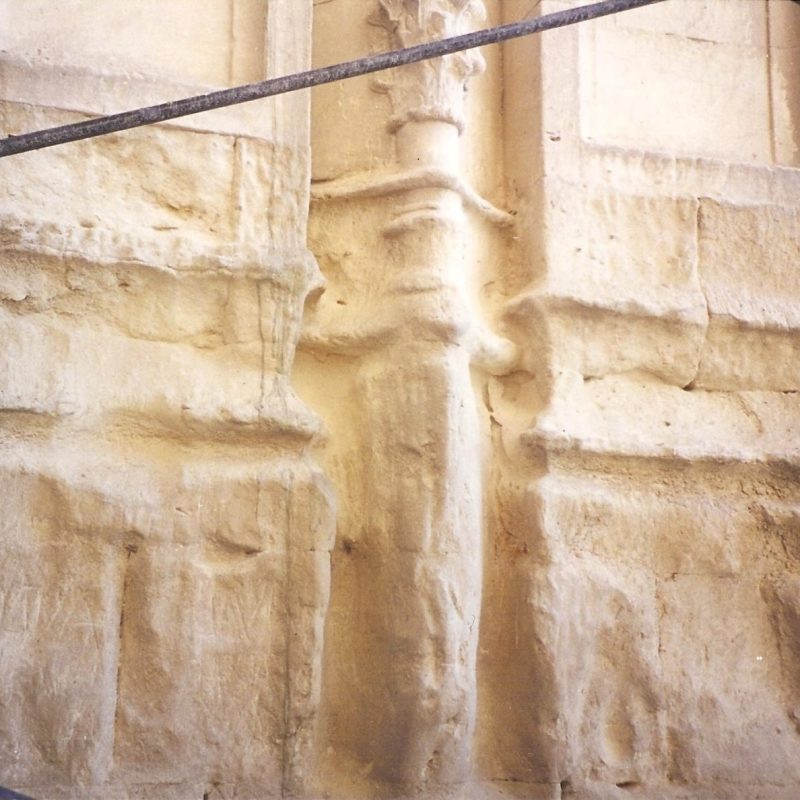 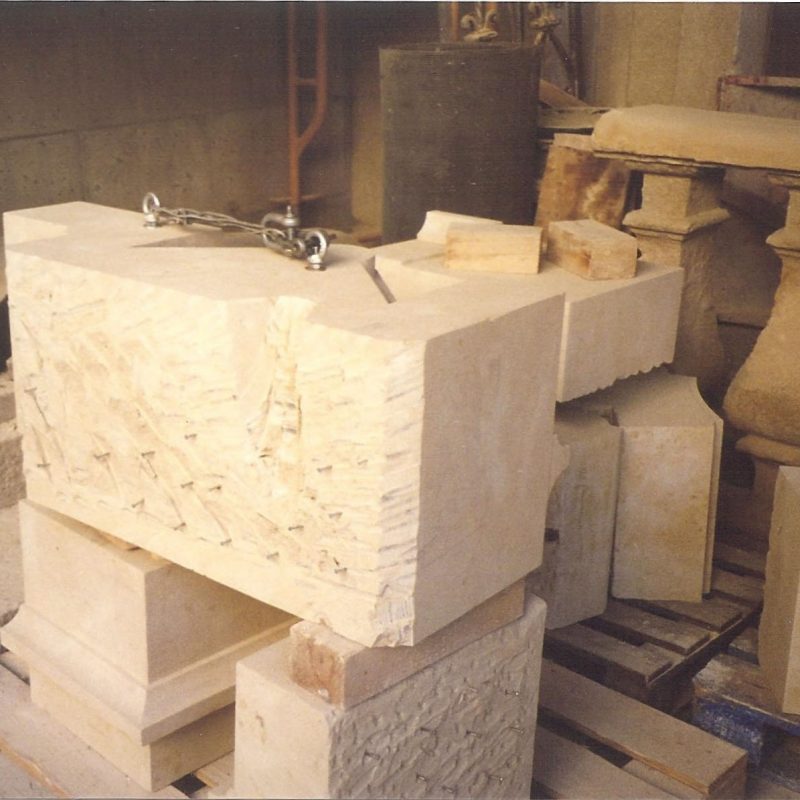 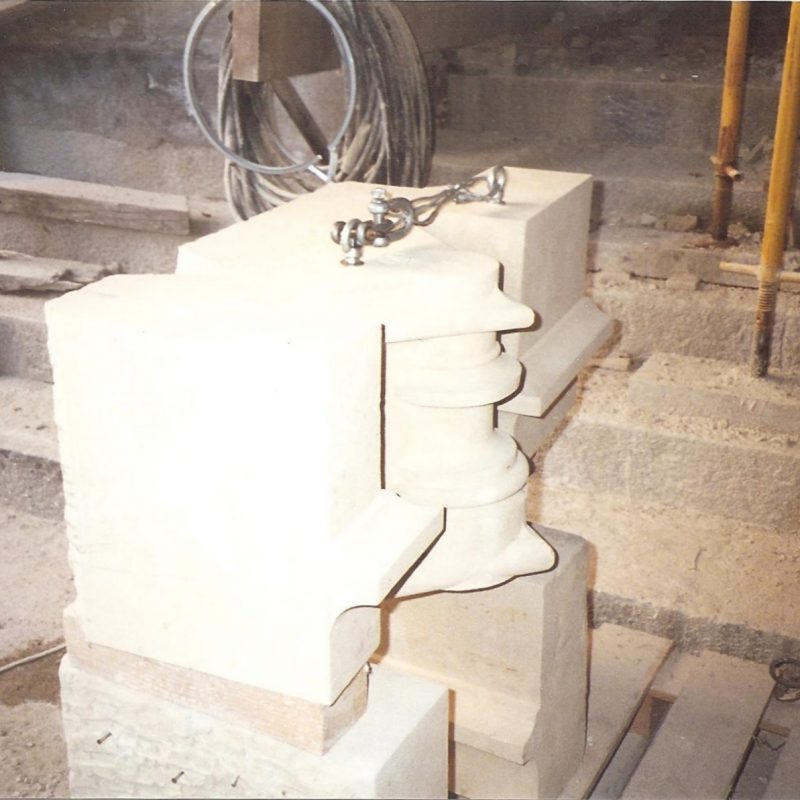 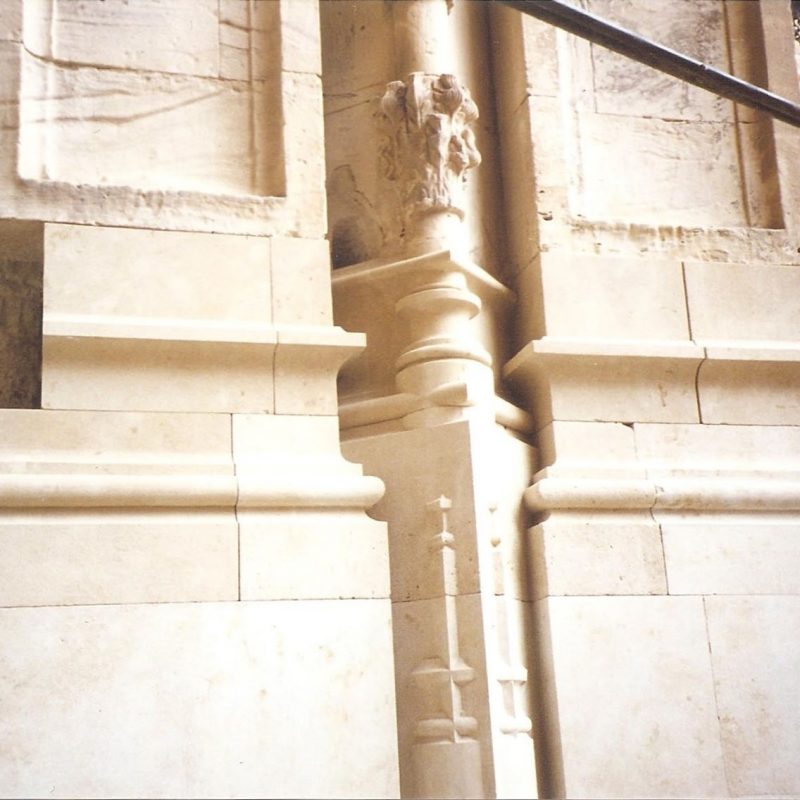 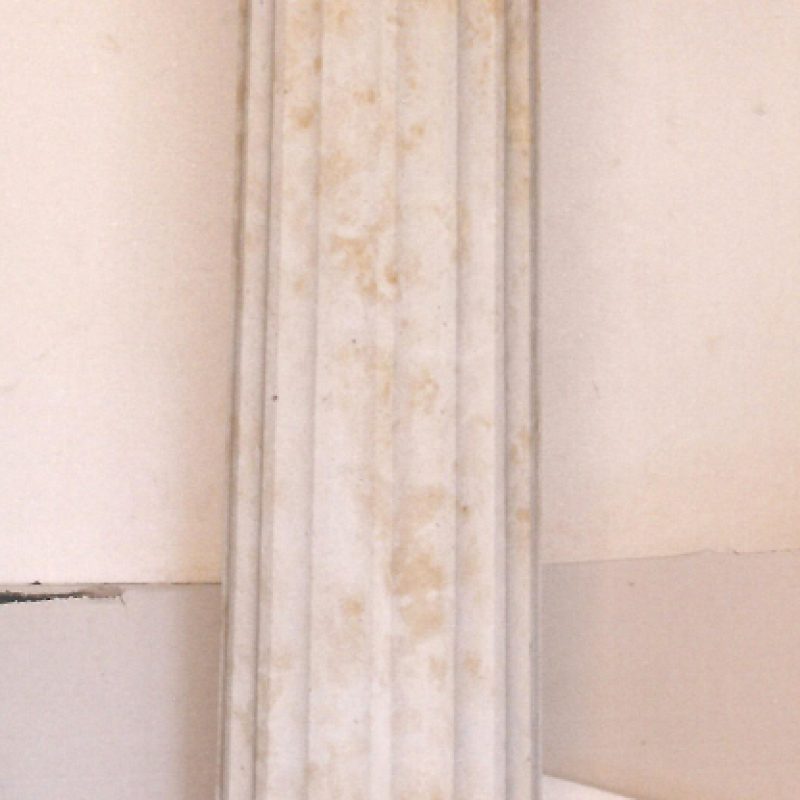 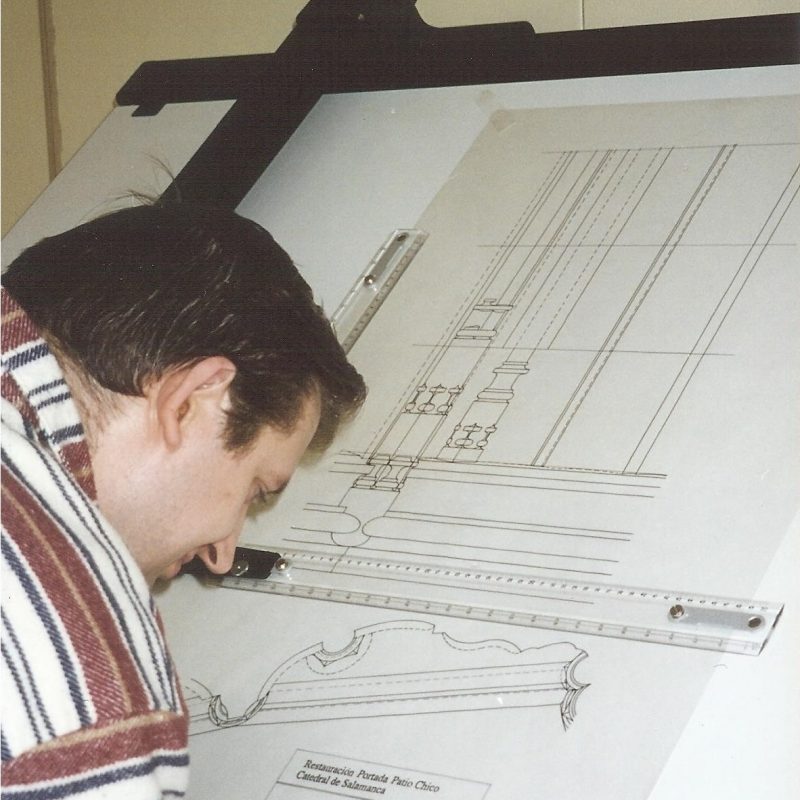