Martín García is a specialist in renderings and finishes. He always opts for the usage of local materials. His knowledge enables him to formulate and apply mortars and artisanal and technical micro-mortars made of lime and clay in newly-built elements, works of restoration and rehabilitation of traditional constructions and elements belonging to heritage.

He gives technical advisory to clients located in the north of Spain, for Gordillos Cal de Morón.

He hydrates lime putty mortars by means of traditional materials, manufacturing mortars of this nature which are stable under water permanently.

He carries out interior and exterior finishings in lime and clay, including continuous paving too.

He applies lime and clay stuccoes, does renderings, carvings, sgraffito, imitates stone, and does traditional Moroccan tadelakt. He also carries out traditional partitioning and partitioning made of slabs of clay placed within the framework which characterizes the area.

His training has been focused on specializing in the use of lime. He has obtained this knowledge attending courses and working with masters throughout the national territory, including centres such as the Andalusian Institute of Historic Heritage.

From masters like Paco Azconegui and Mónica Martín he learnt to master techniques such as stuccoes, renderings, carving, firing, imitating stone and sgraffito, at the same time he learnt the aesthetics and the love for the beauty of a craft and a well-done job.

Isidoro Gordillo, lime artisan, carrier of a vast amount of knowledge because of several generations of lime artisans within his family, showed him the depth of the nature of limestone, from its obtaining at the quarry to when it is transformed into lime putty (basic material for the craft), through all the in-between phases including artisanal calcination and extinction.

With Laurent Coquemont, he had the chance – thanks to his altruism – to learn the basis for the correct formulation (on-site) of the mortars made of limes and clays along with many techniques for their retrieval and application. These techniques he has been developing for years – and continues to do so – in search of new formulations and interactions between traditional materials.

With José Calvente he specialized in the application of the Traditional Moroccan Technique of the Tadelakt.

Moreover, he has had – and still has – permanent contact with artisans – both national and international -with whom he carries out a continuous activity of updating and sharing of techniques and experiences.

Advisory, formulation and appliance of technical and traditional lime mortars in the surroundings of the Pórtico de la Gloria of the Cathedral of Santiago de Compostela (Client: Parteluz Estudio). 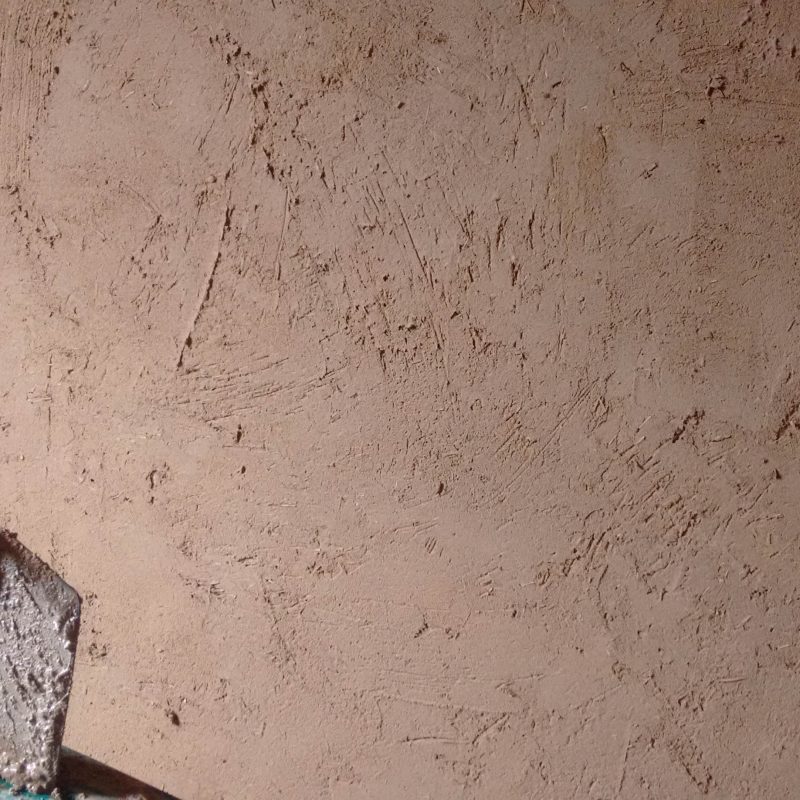 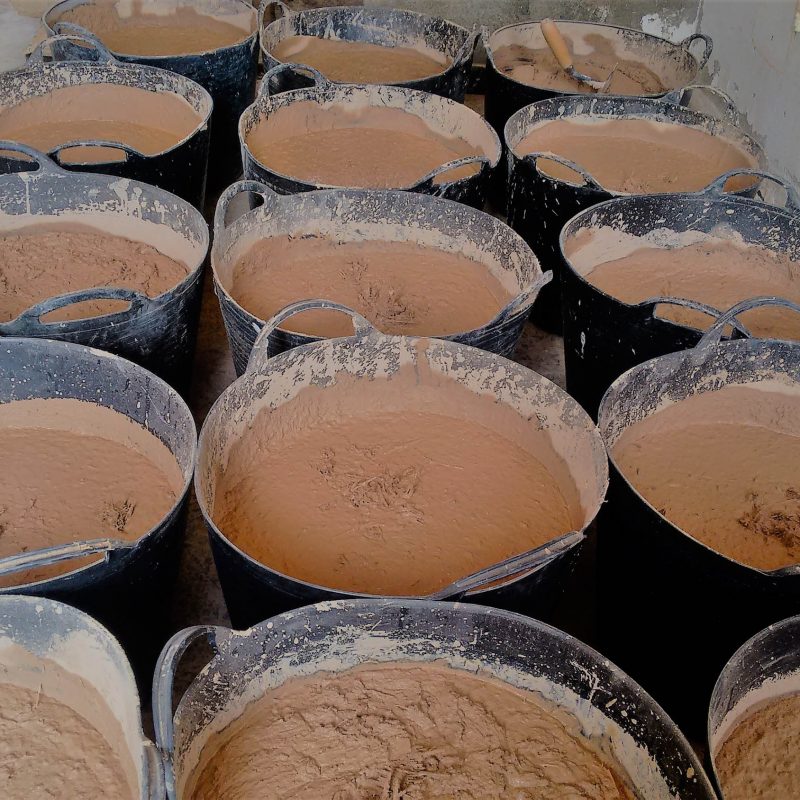 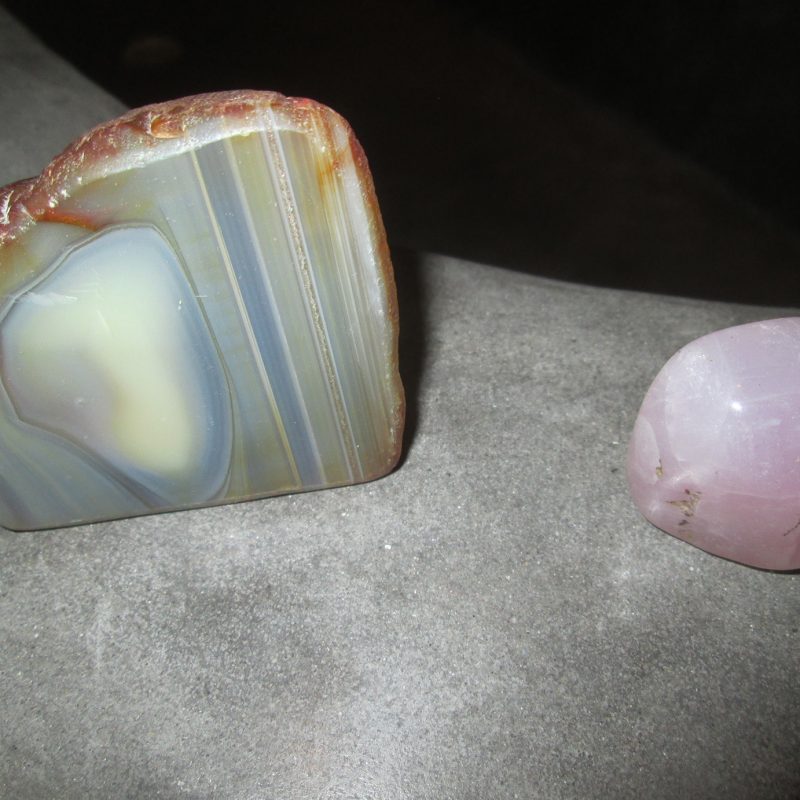 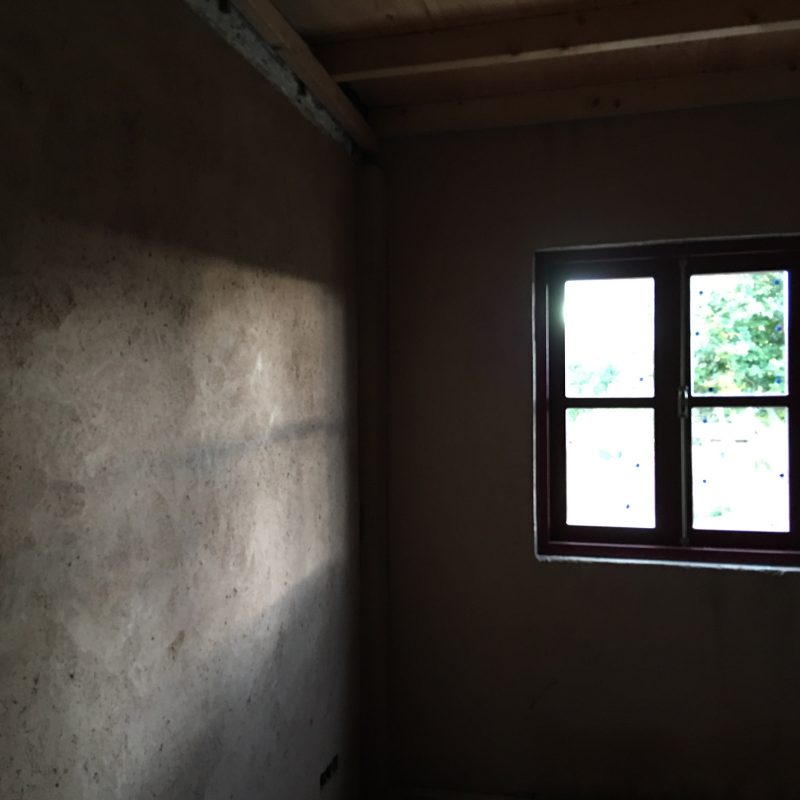 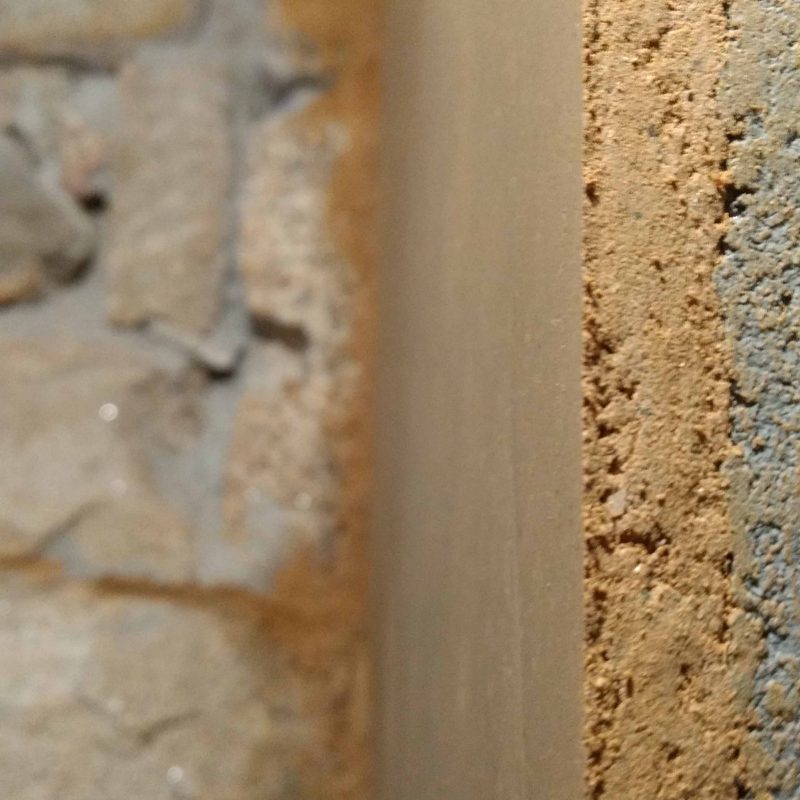 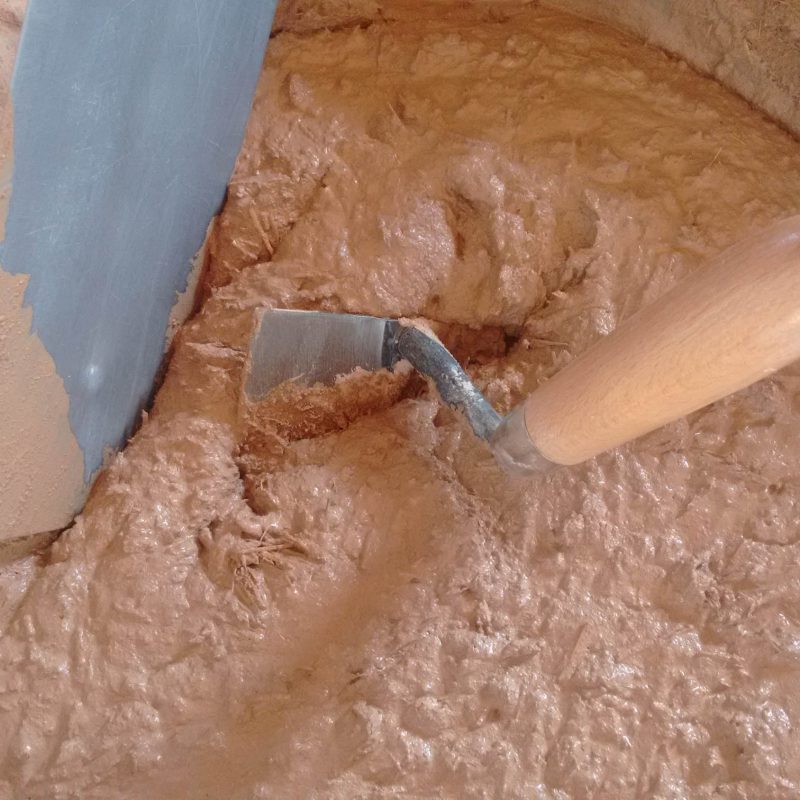 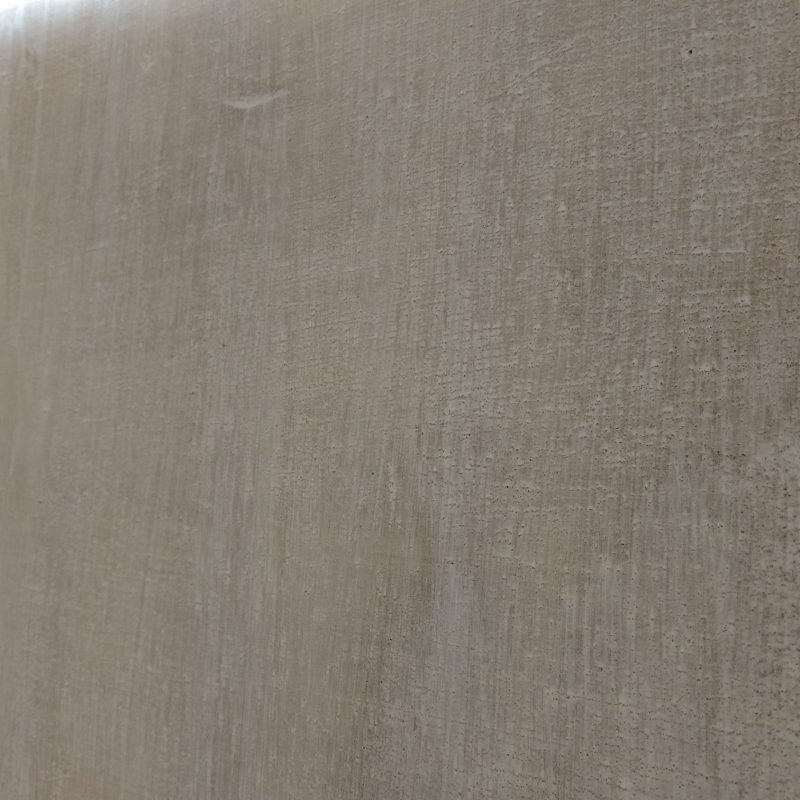 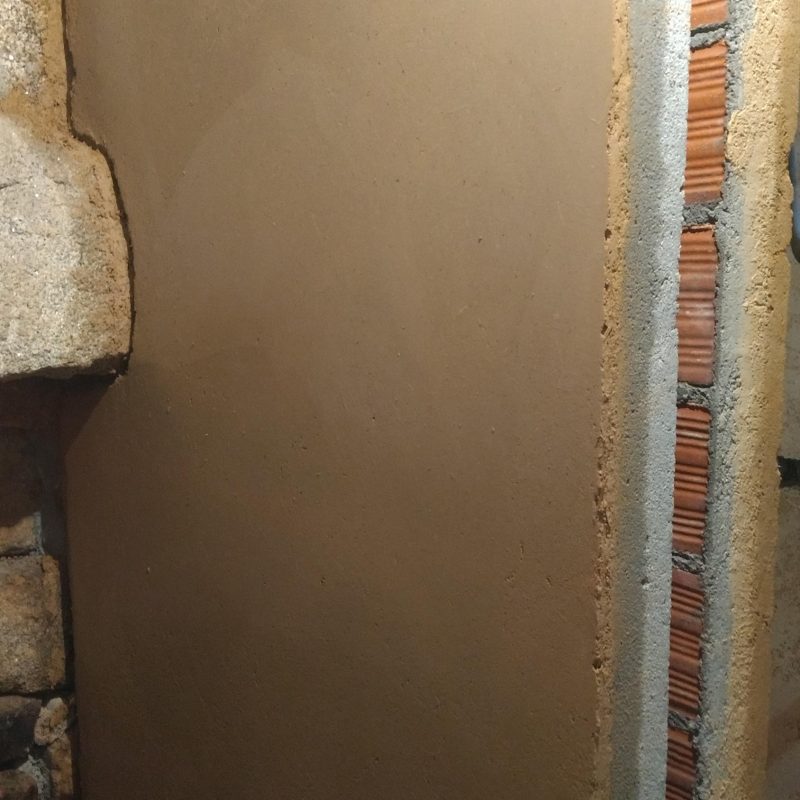 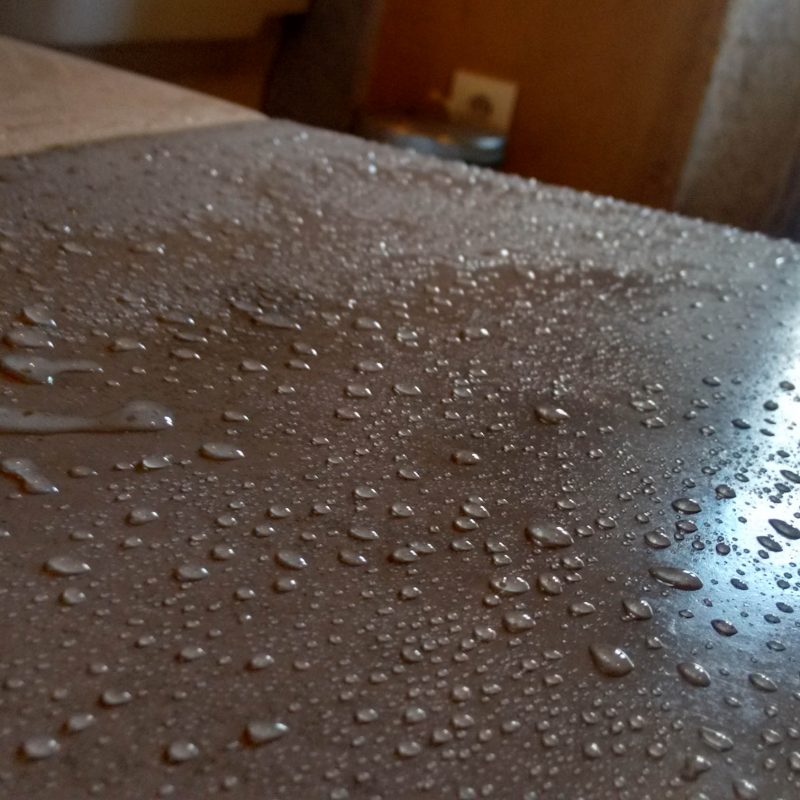 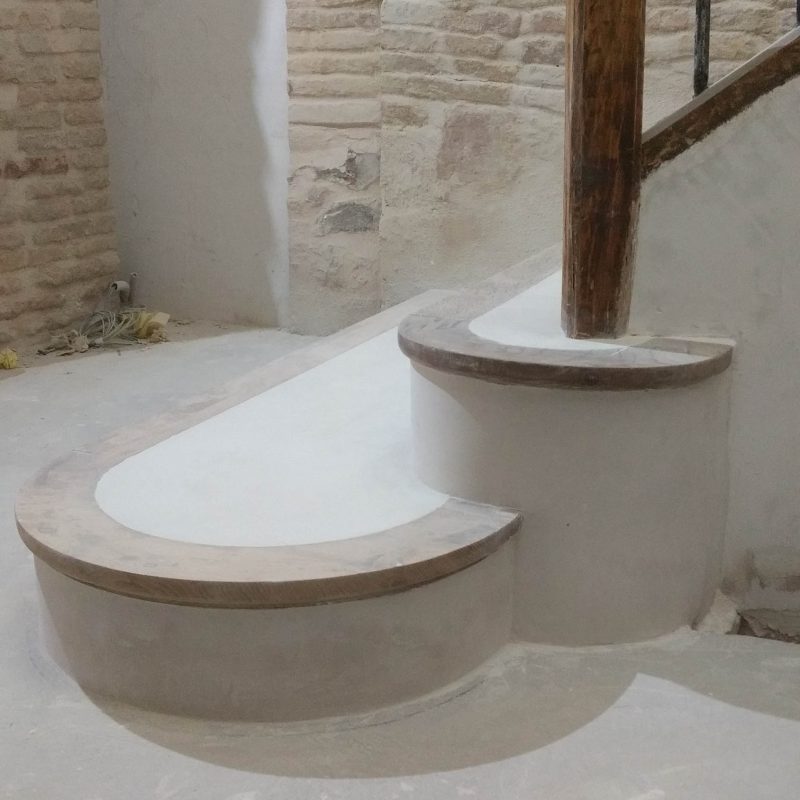 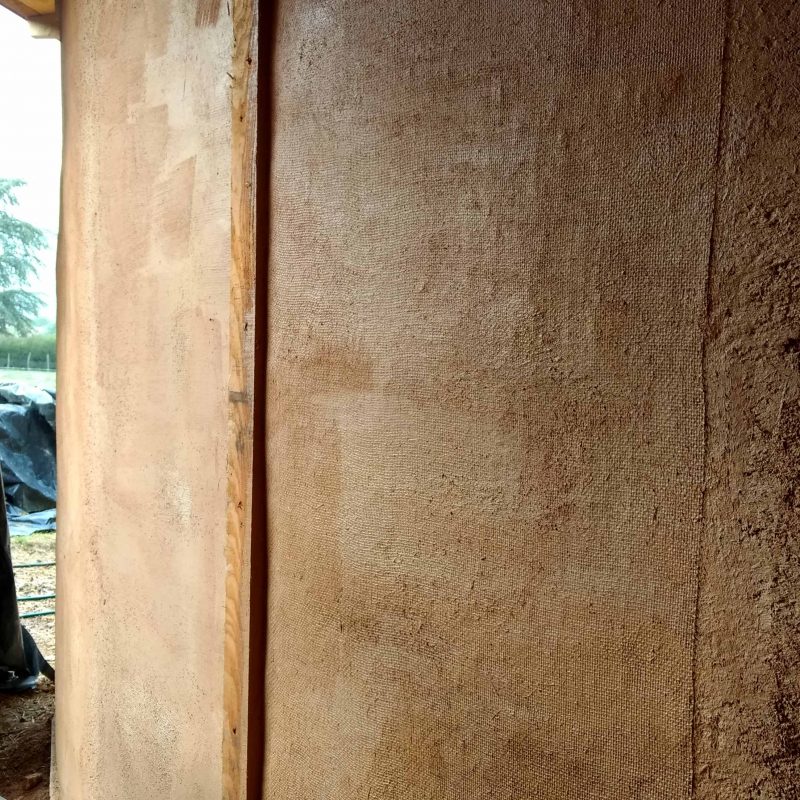 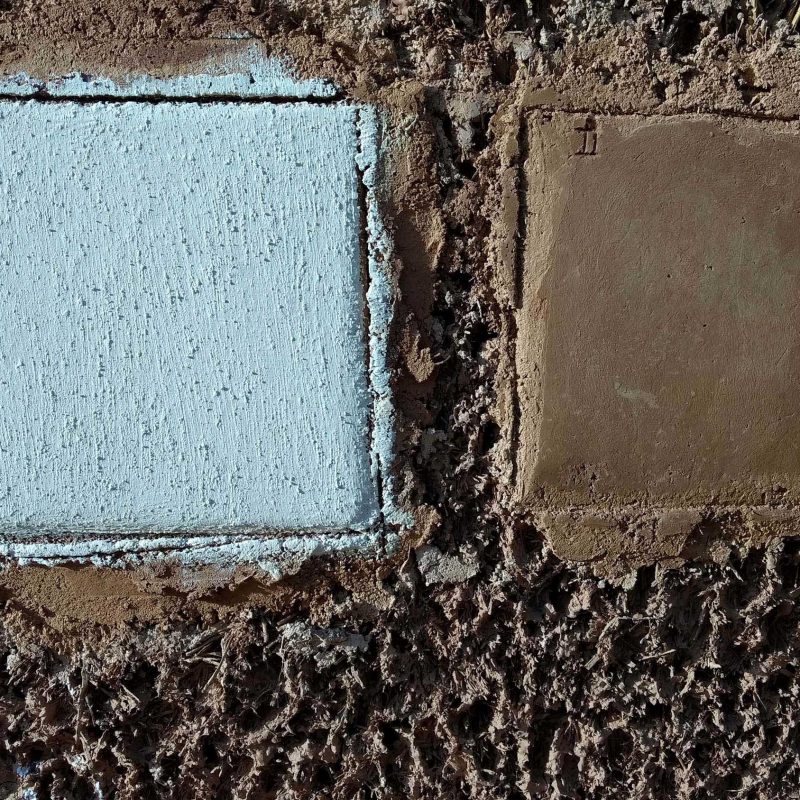