He is a specialist in stone arches and vaults: groin vaults, barrel vaults, timbrel vaults, domes and pendentives. He has developed a specific technique for stone timbrel vaults, adapting the local material, the stone of marès, to the traditional technique. It consists of modifying the traditional 40 x 80 cm module and obtaining a 4 cm thick piece which enables to build the dome symmetrically, by gravity and by compression, with pieces that work together in solidarity with one another.

Another technique he has retrieved, by experimenting, is the so-called bóveda encamonada (suspended wooden vault with a plaster finishing), whose structure is built parting from recycled wood from carpenter’s scraps, reeds and gypsum. Thus, the cost coming from materials is very low and its ecological footprint is reduced.

He is also a specialist in dry stone constructions.

When it comes to working in the field of stone sculpture, he has carried out various newly-built works and other restoration works of historic heritage, such as, for example, the reconstruction of a sculpture of Cesar Augustus from its fragments. Once restored, he carved a replica which is the one located in the Paseo de la Rambla in Palma.

He also carries out the carving of letters (lettering), a field which, unfortunately, is not very developed in Spain. He has gathered hundreds of fonts: uncian, roman, serifs, handwritten ones, nested, etc. as a first step of his self-teaching process. He establishes the balance between composition, size and spaces to achieve a good visual impact.

He also carries out pebble pavings or mosaics with pebbles at the workshop, to which he adds several layers of textile fibres to achieve a robust and homogeneous piece which can resist the passing of heavy vehicles without it breaking and which enables a rapid installation onsite. The use of the textile material instead of the metallic mesh avoids the future corrosion of the metal. The enmacats (“mac”= pebble) are marble-type stones, hard ones, which are polished progressively with the friction of the shoe soles and by sweeping, until they shine like gems. The artisan must carry out first the separation of the pieces by sizes and colours.

He also carries out mosaics. Fragments of marble stone from all parts of the world, remains from kitchen worktops and bar counters are retrievable to manufacture subtle and beautiful works. The mosaics present a proposal which perfectly fits with the current situation: by using almost cero-cost materials and spending a lot of time, one can invest in a piece of work which does not occupy a lot of space, has great market value and which, if not sold as yet, it is surely useful for the artisan to promote himself.

He belongs to the third generation of a family of builders and masons. He has advanced and discovered traditional techniques in a self-taught manner and with his own professional experience, apart from his continuous training in Mallorca. He works in the elaboration of contemporary designs and proposals which on the one hand are a link with the historic legacy of the craft, and on the other hand are the reflection of the need to update it.

TEACHING
Miquel is the founder of artifexbalear.org, a project whose aim is to retrieve and innovate in the arts of construction and which trains apprentices since 2003. Apart from his own courses he has delivered many courses on restoration of stone and mosaics. He has also delivered courses on bioclimatic construction with the Conselleria de Trabajo del Gobierno Balear and several Town Councils.

Miquel is the founder of artifexbalear.org, a project whose aim is to retrieve and innovate in the arts of construction and which trains apprentices since 2003. Apart from his own courses he has delivered many courses on restoration of stone and mosaics. He has also delivered courses on bioclimatic construction with the Conselleria de Trabajo del Gobierno Balear and several Town Councils. 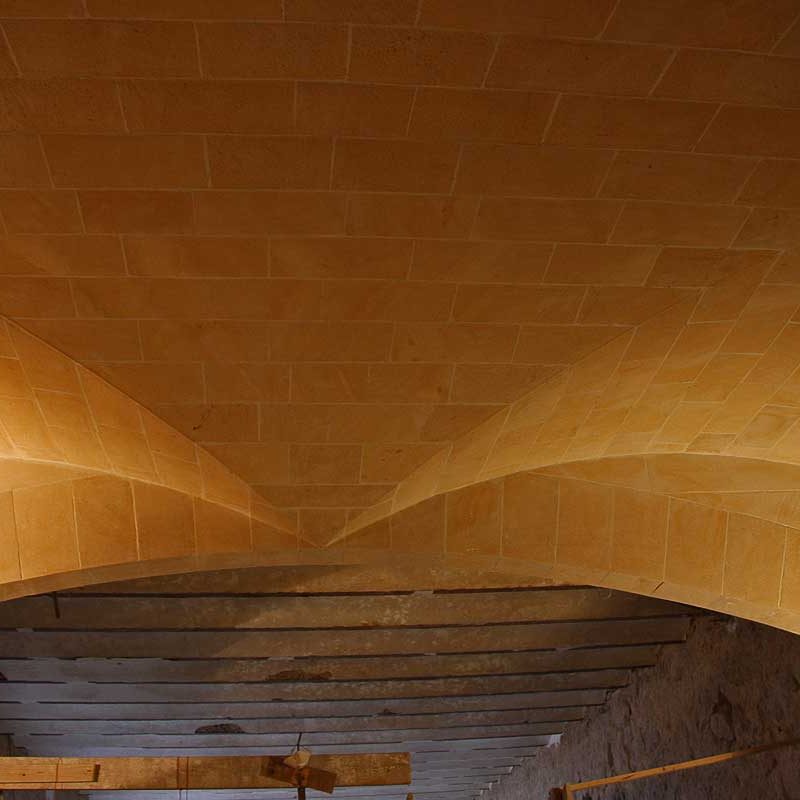 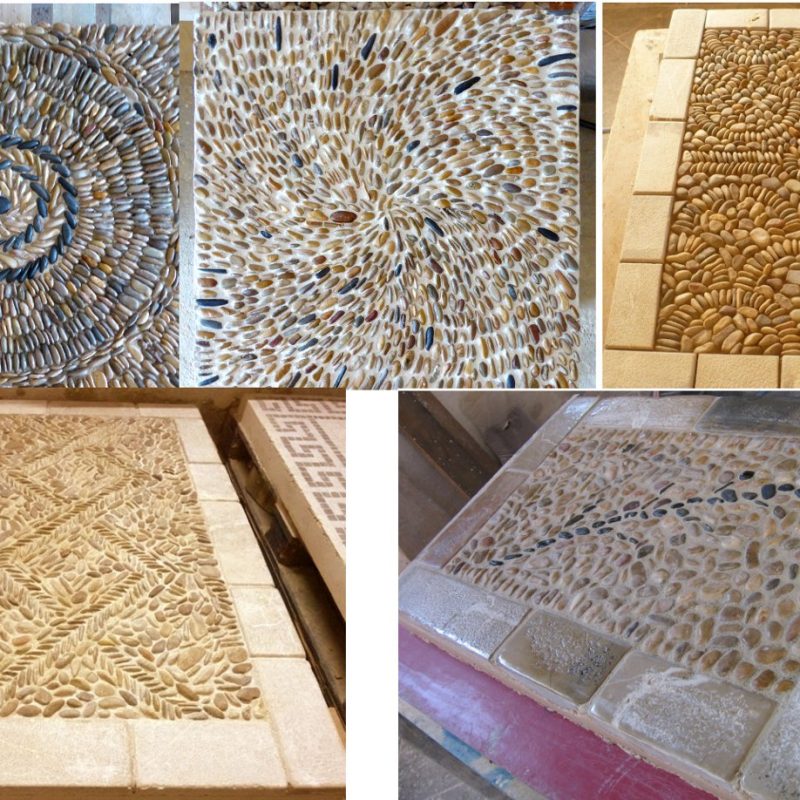 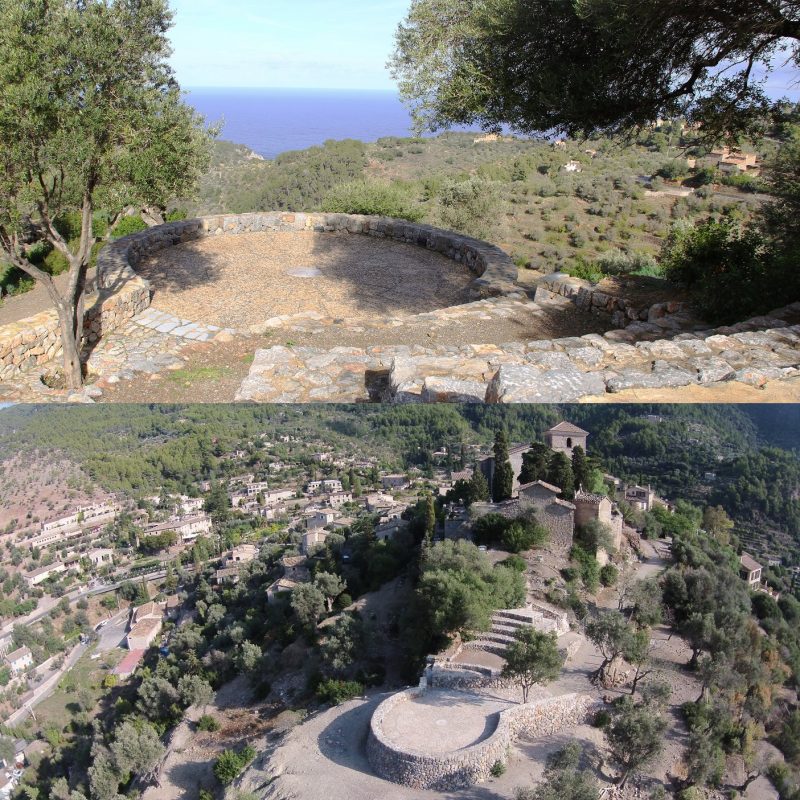 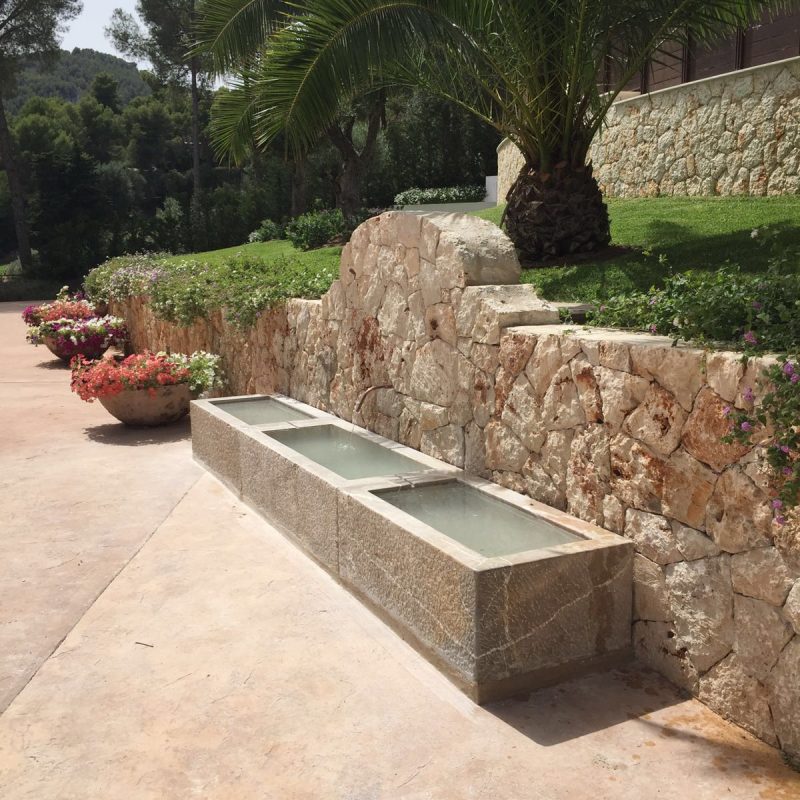 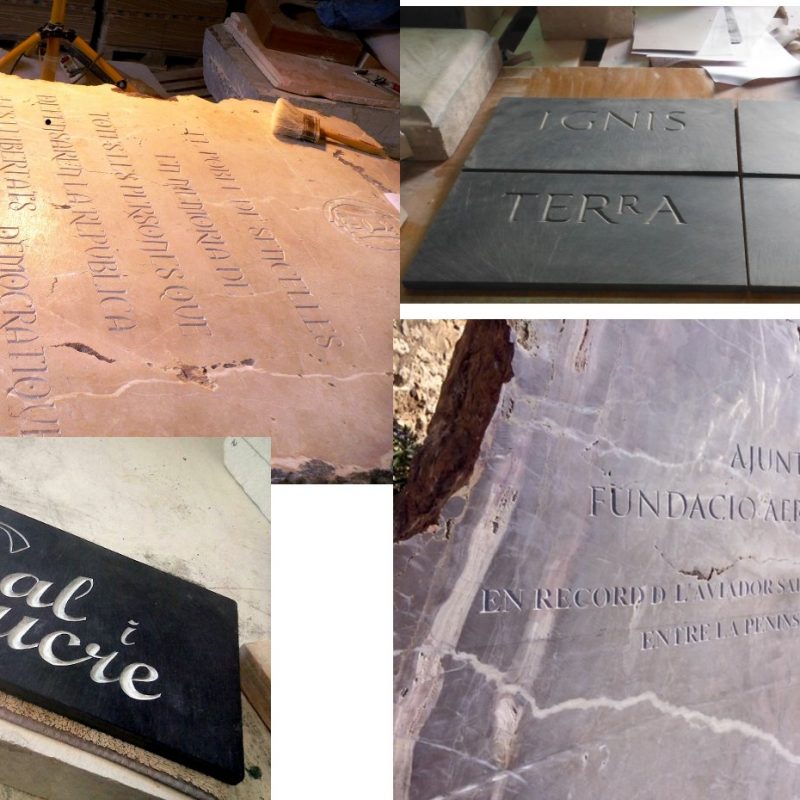 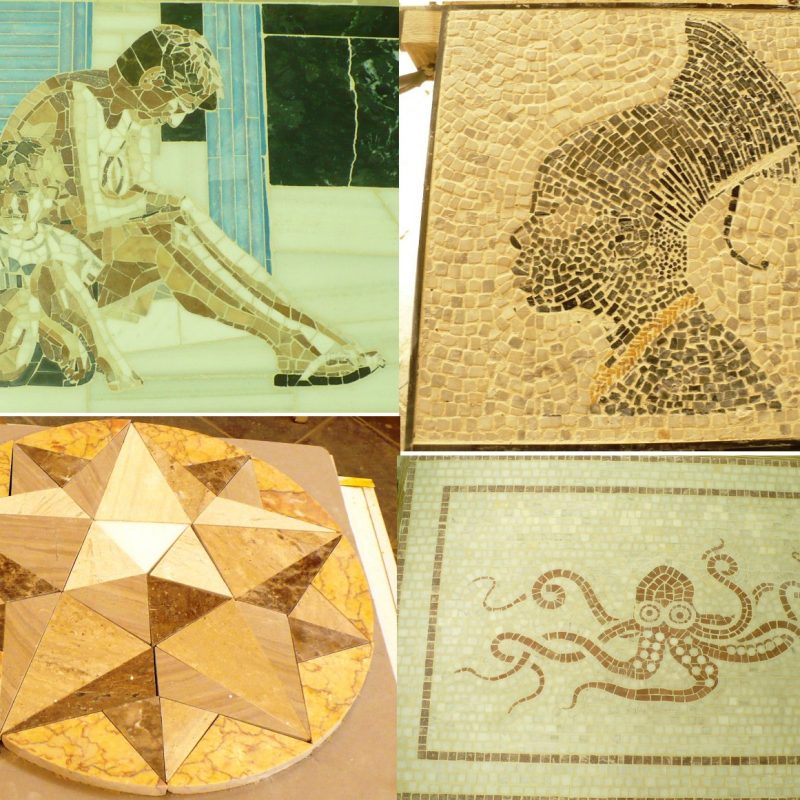 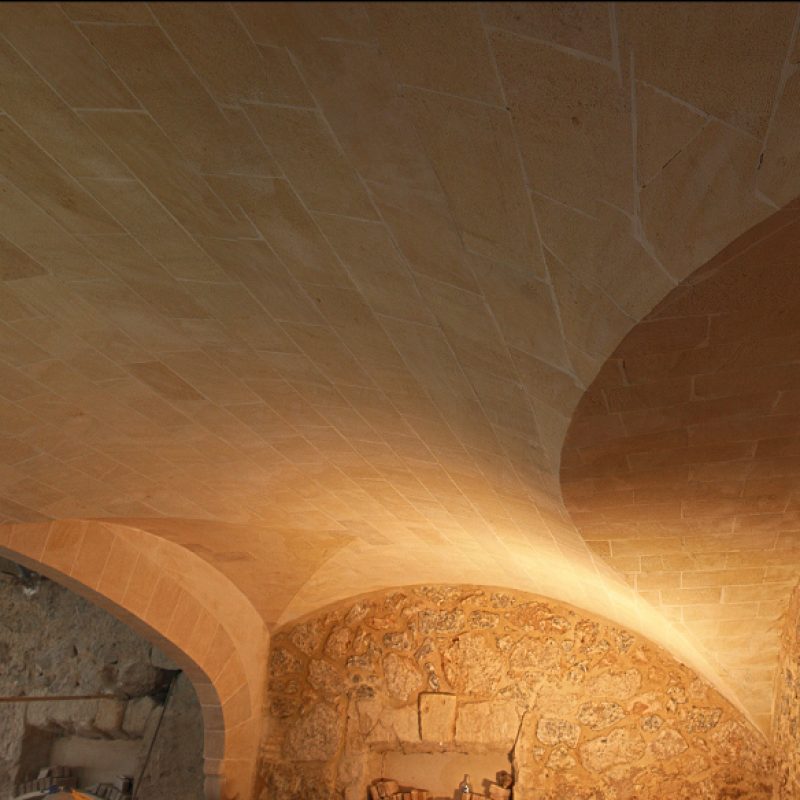 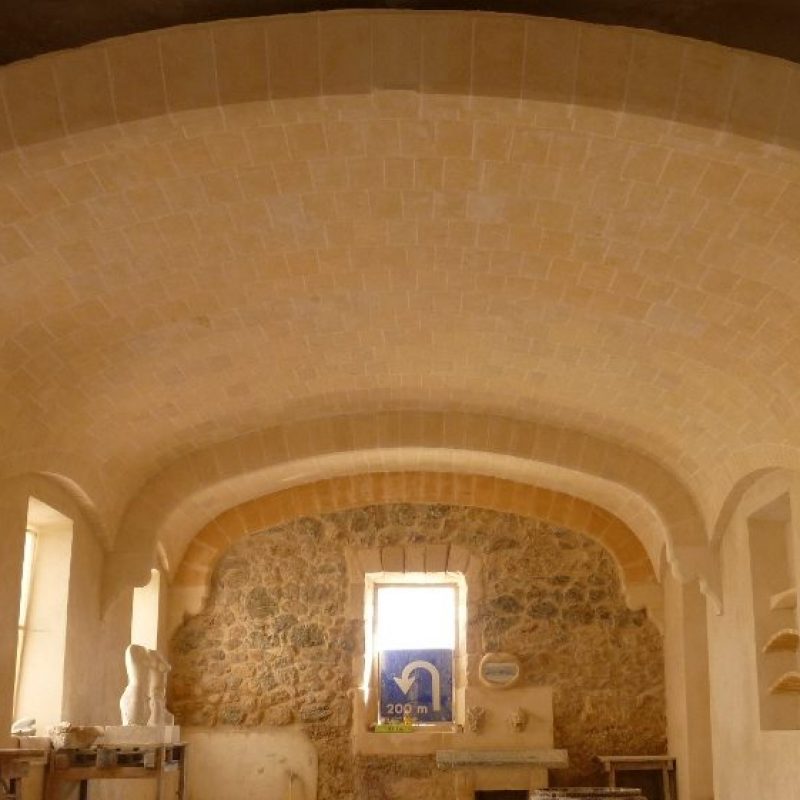 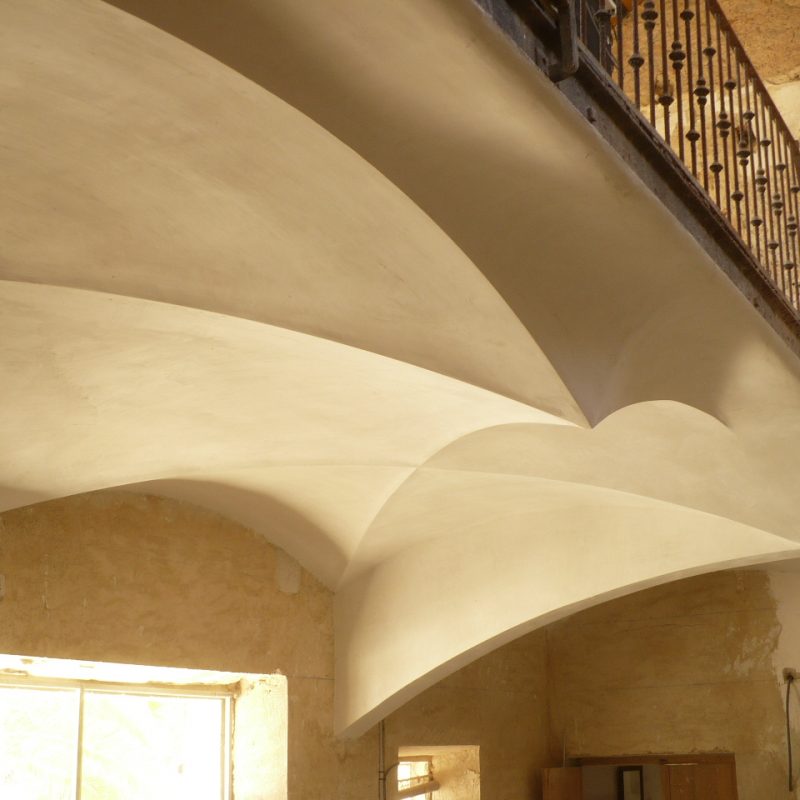 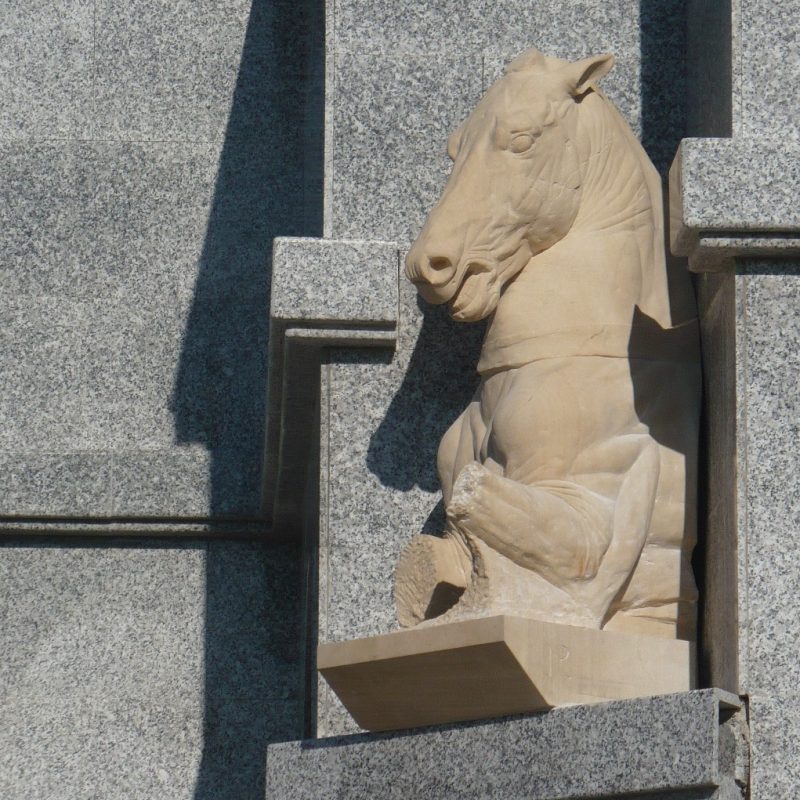 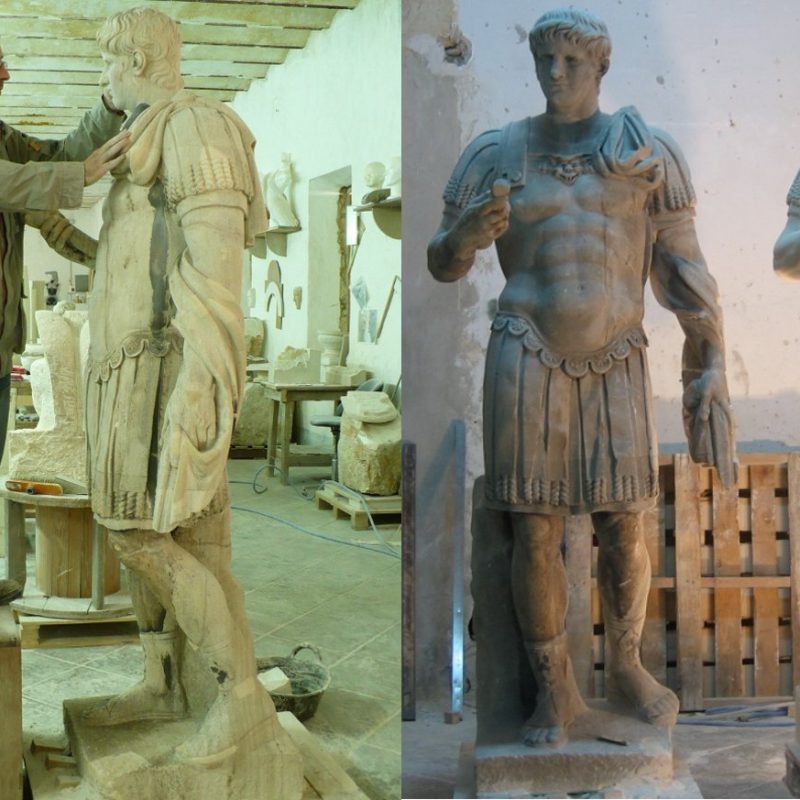 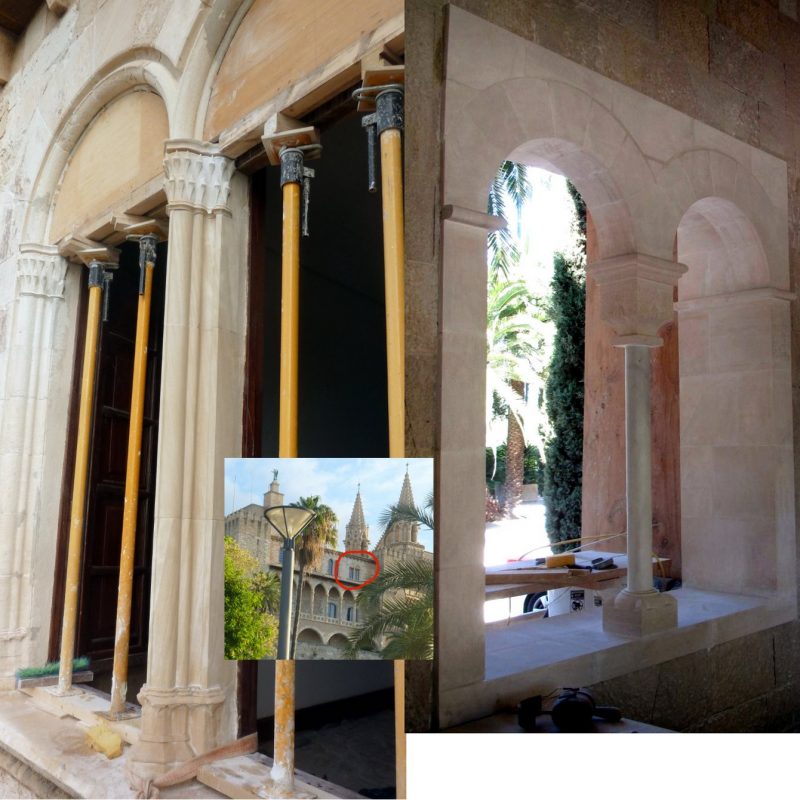